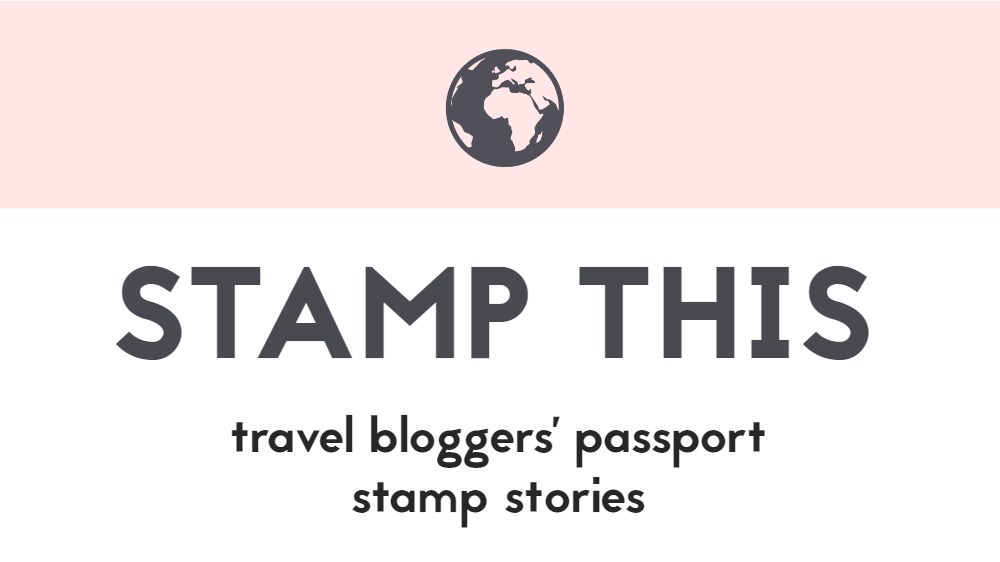 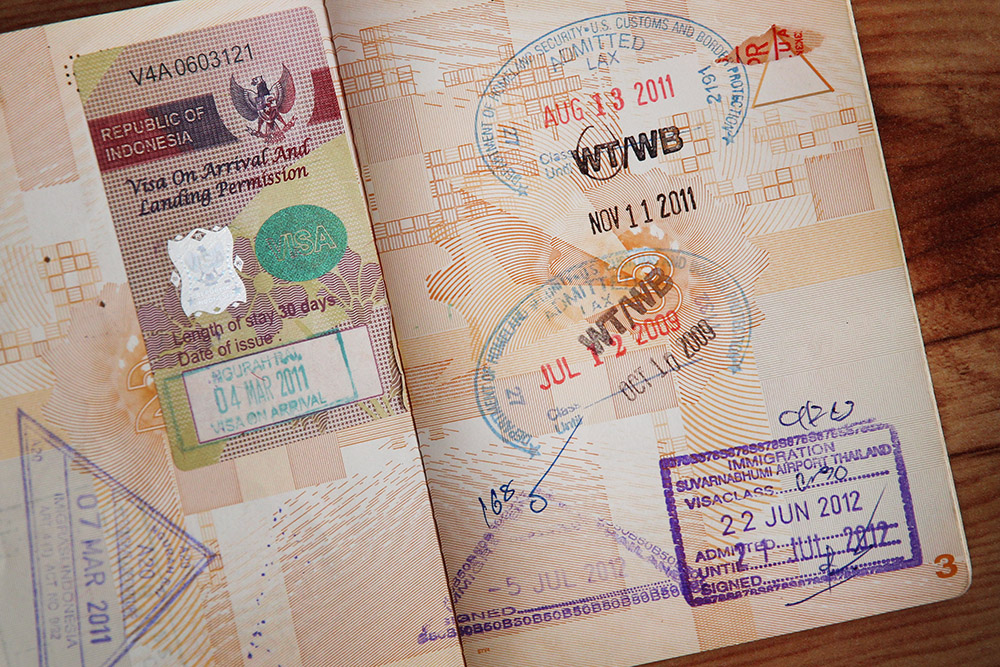 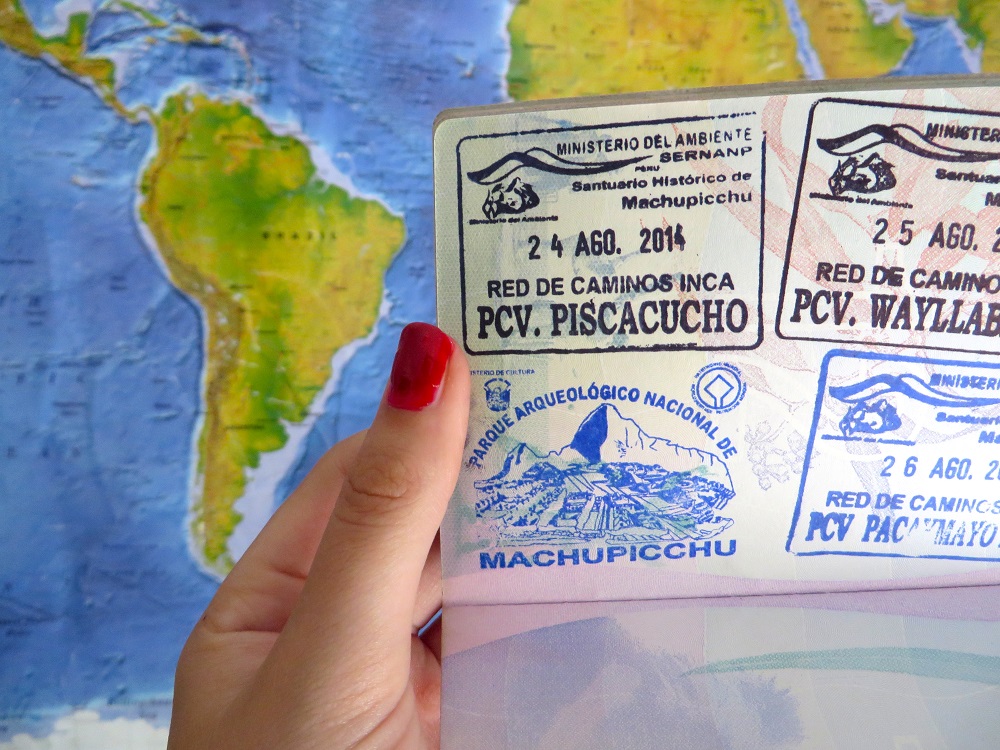 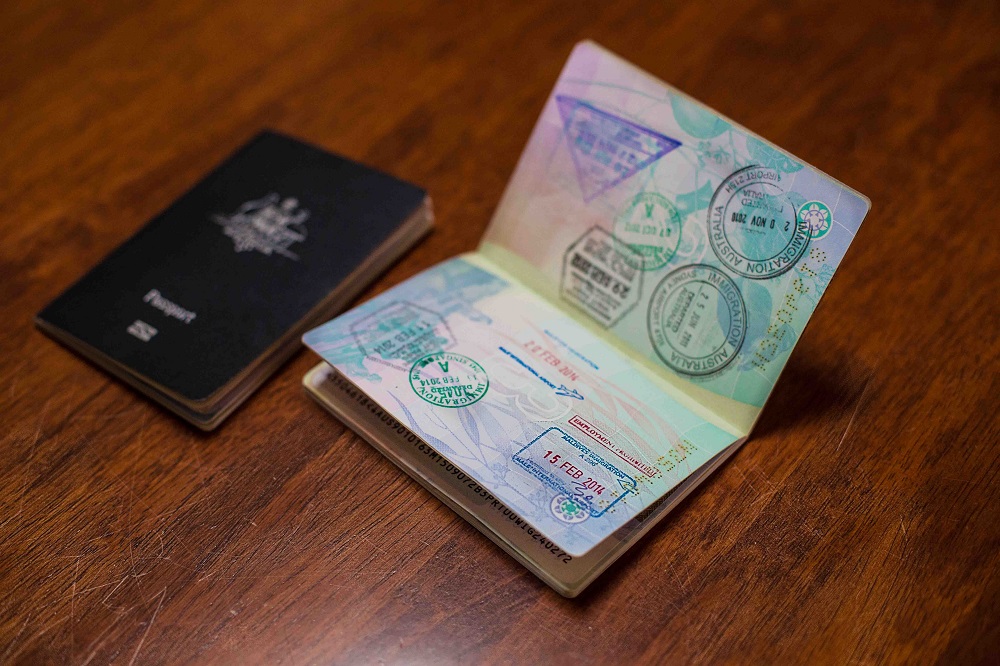 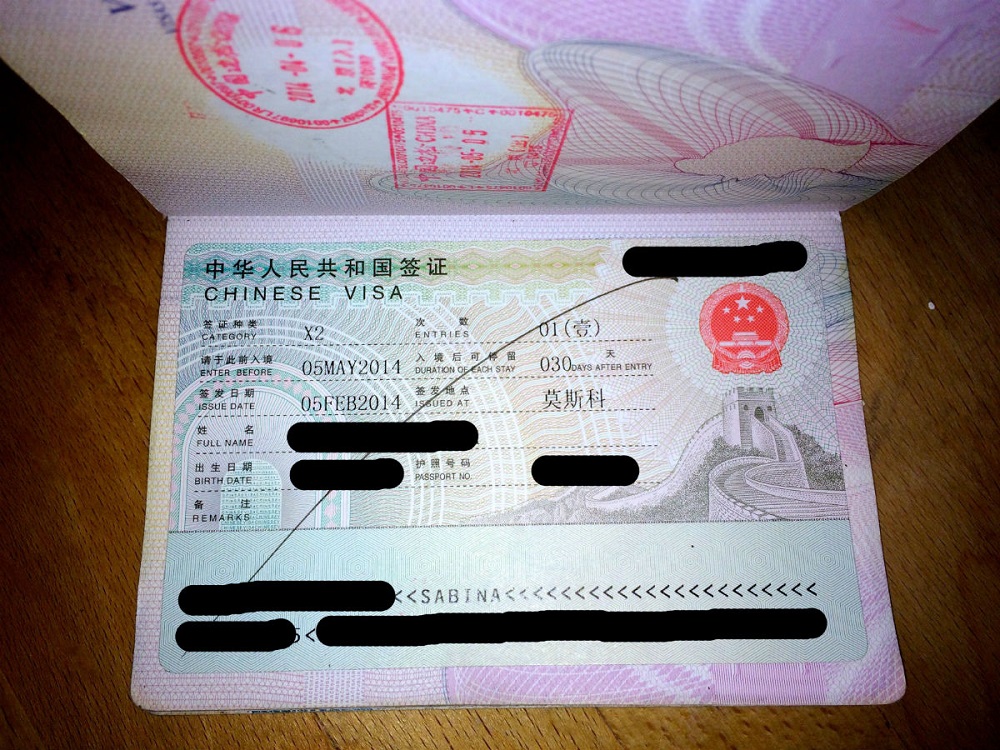 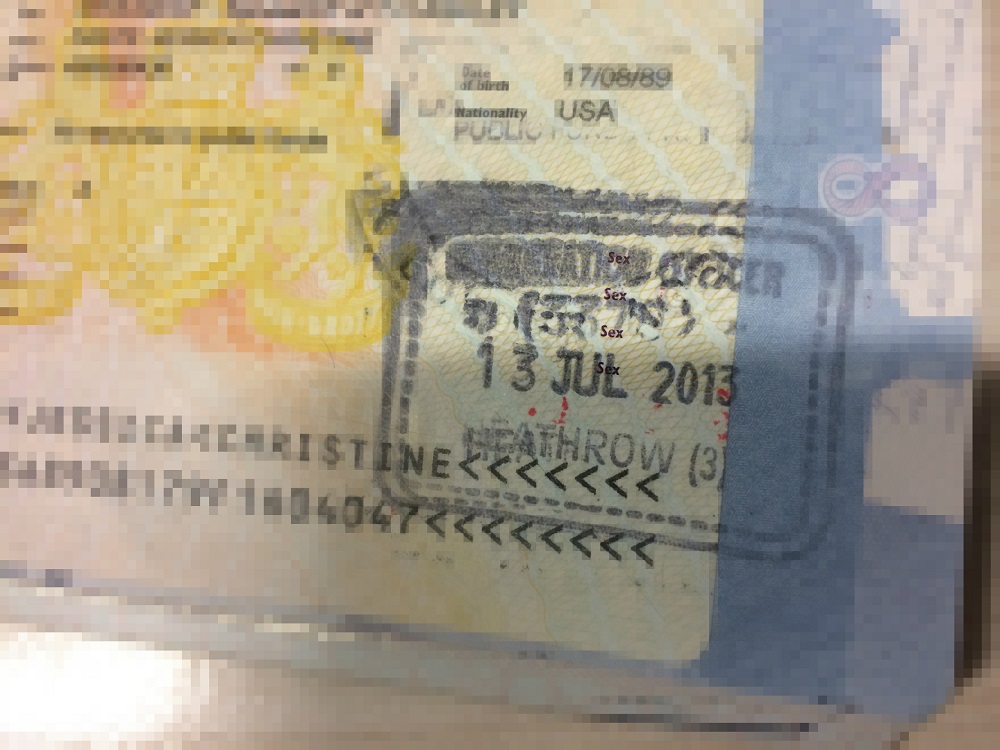 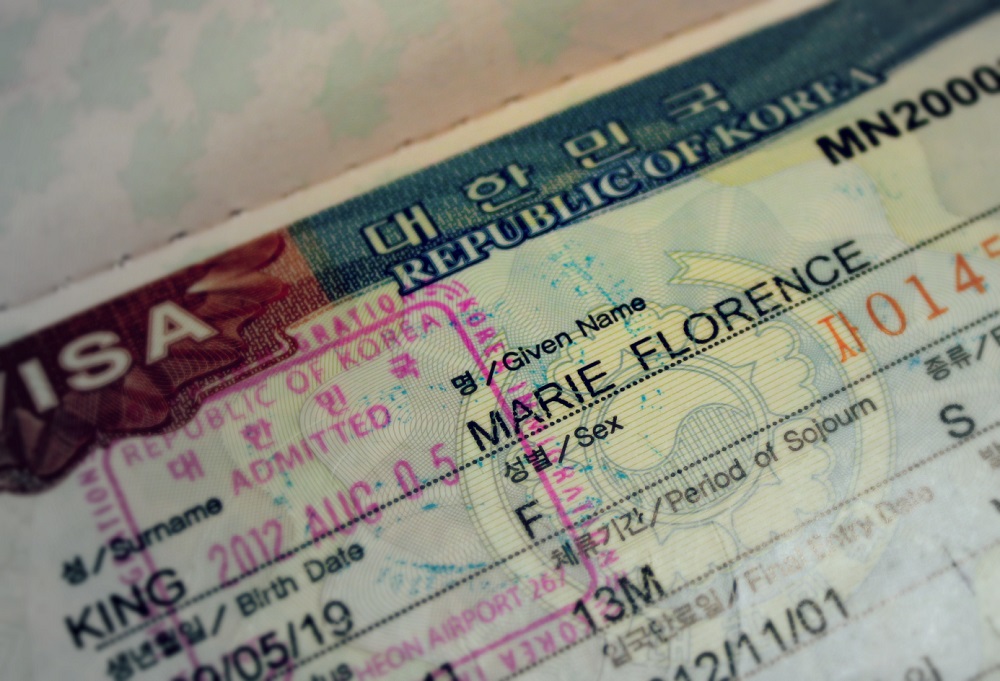 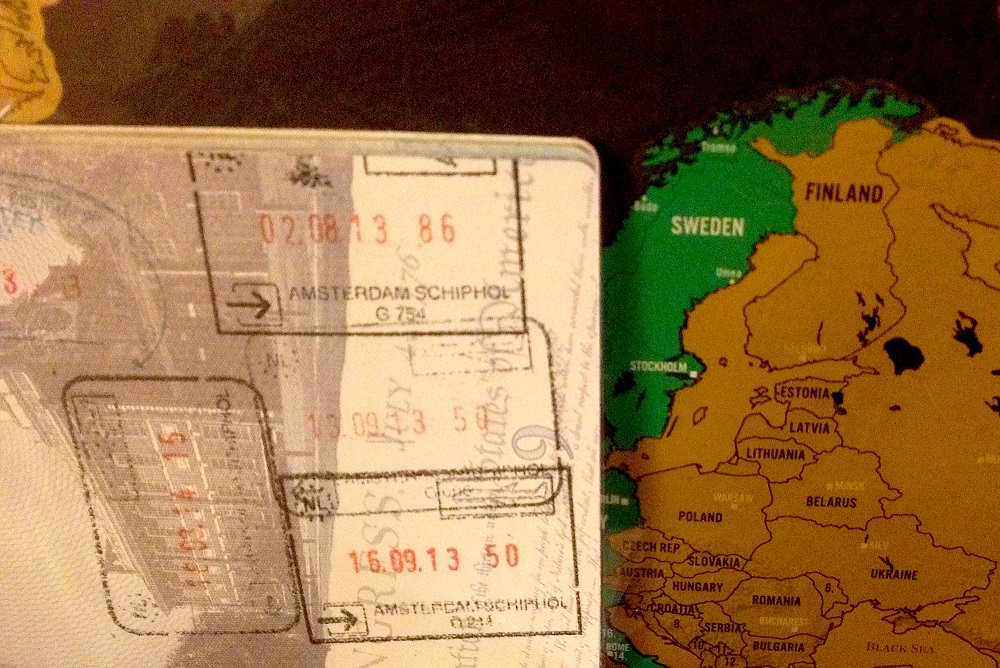 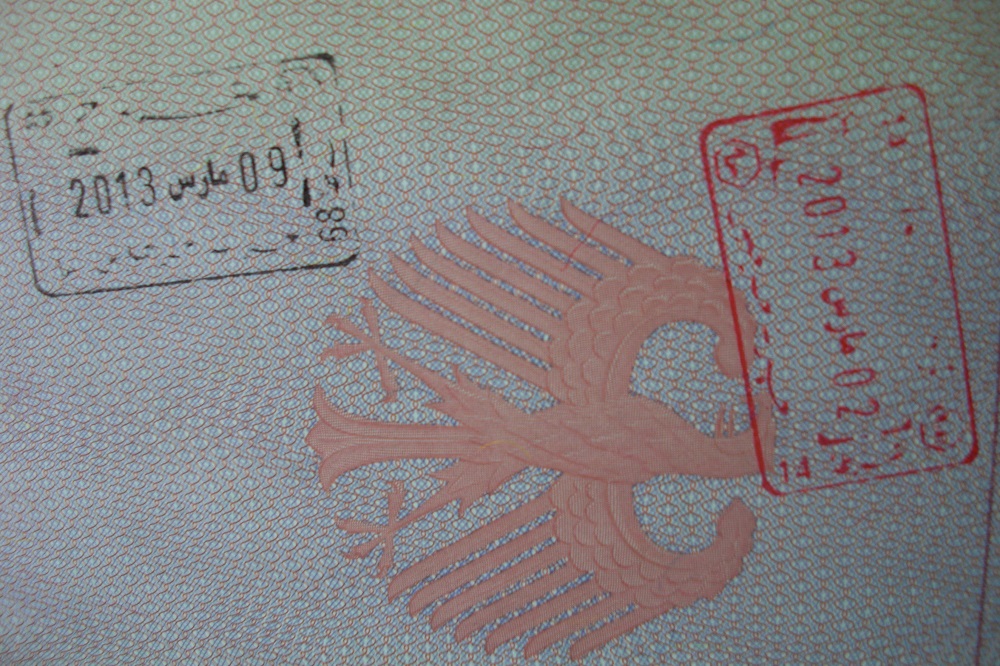 While some are trying to catch all 150 Pokemon (this is going to be SOOOOO outdated in a bit), others love to gather up passport stamps and since I love hearing the magic tales behind people’s favourite passport stamp/visa I asked travelbloggers to share the story behind their favourite bits… 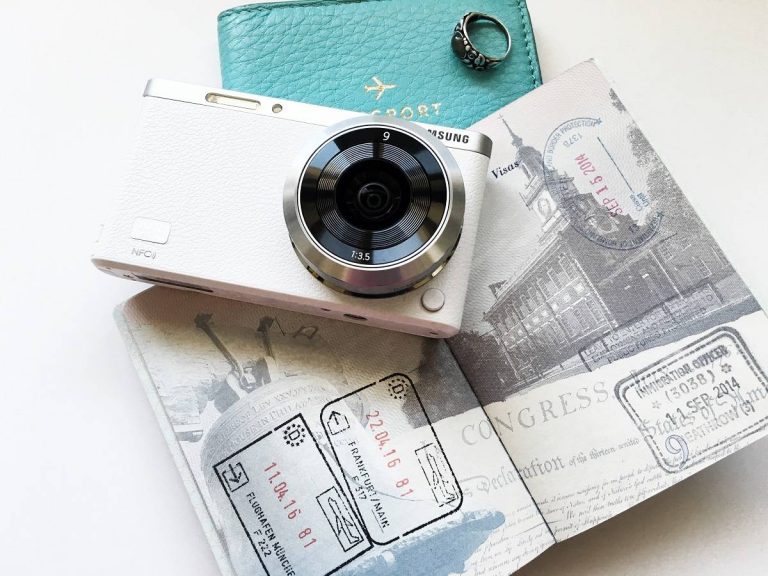 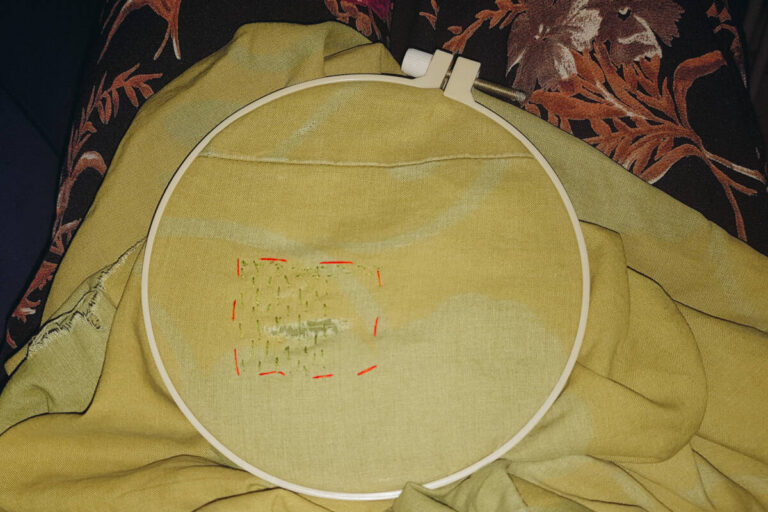 One month down, eleven to go! Here’s what kept me busy while counting down the days for the lockdown rules to ease, the vaccines to arrive, or just for the seasons to change. Care and Repair I mend my clothes or take them to my local tailor if it’s a… 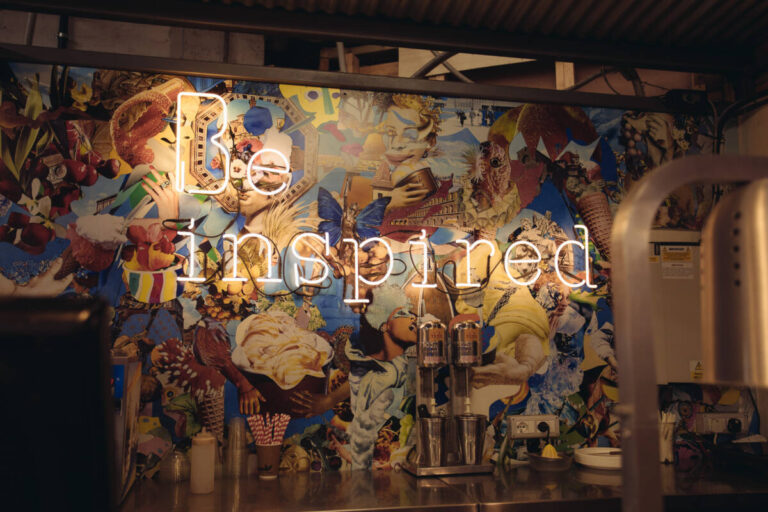 Happy Friday! Hope you all had a great week. Many moons ago I used to share some of my favourite blog posts I’d read elsewhere. And since we’re all about sharing is caring these days I thought I’d share my top five reads from this week. 1. Now I can’t… 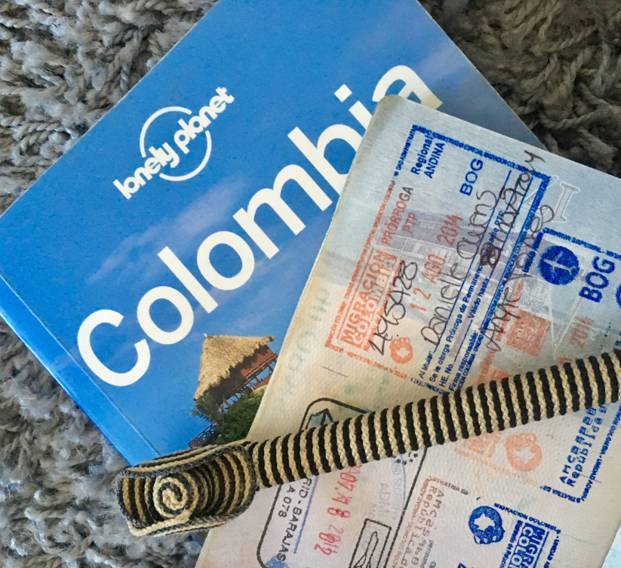