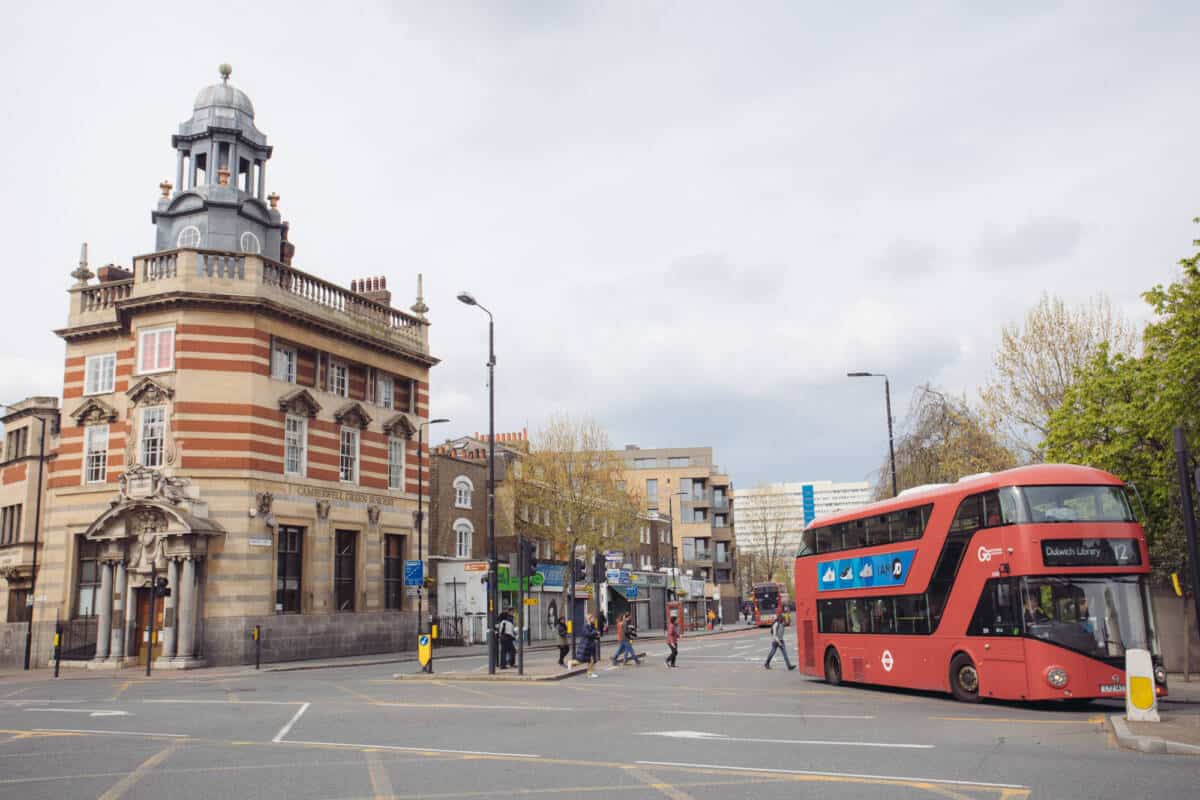 An update post on where to eat in Camberwell is long due! And as part of my ‘support your locals’ I’ve been trying out more and more places located between Loughborough Junction and St Giles’ Church.

Today I’m sharing some of my favourite places to eat, drink and feast in Camberwell!

END_OF_DOCUMENT_TOKEN_TO_BE_REPLACED 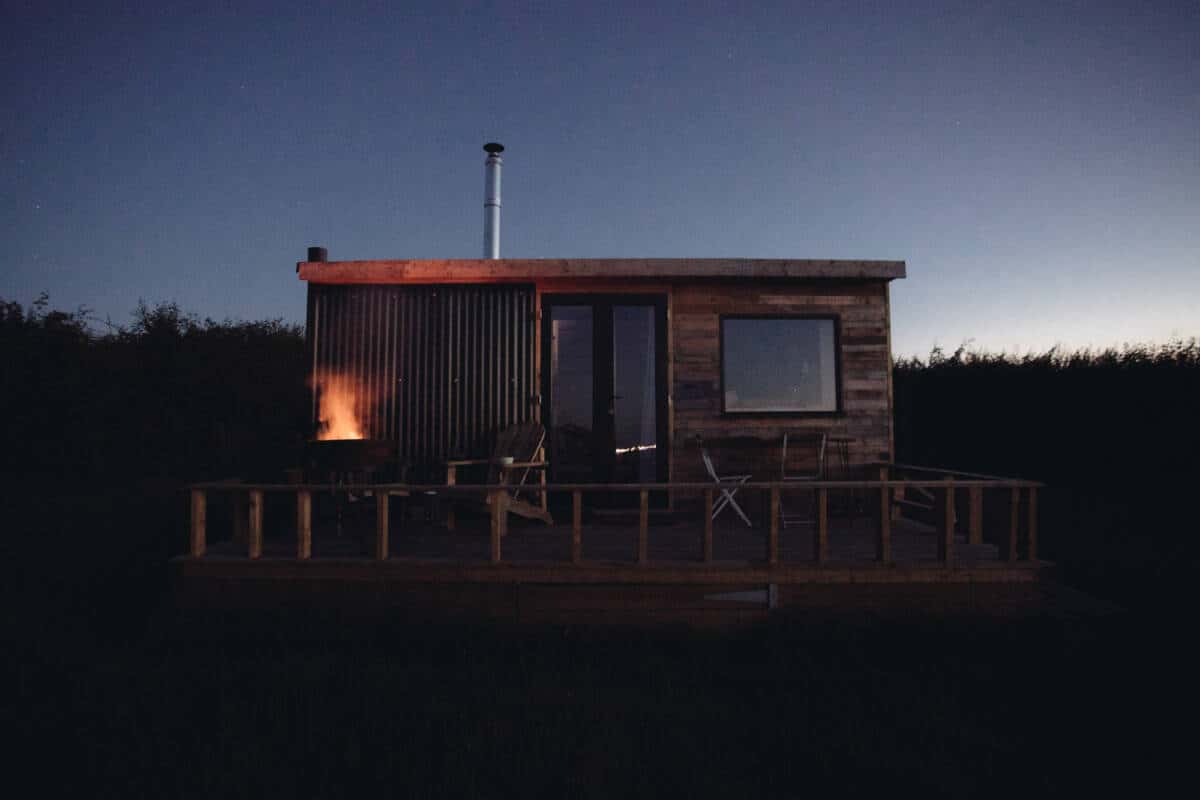 [Insert comment on how quickly the year is passing by ;)] Now that things have opened up more and more is possible from my 21 For 2021 list.

Here is what I’ve crossed off in the last few months. Spoiler alert: I’m taking my time!

Stay In a Tiny House Or Go Glamping – with everything booked up, I didn’t think I’d find anything this Summer. But then two opportunities popped up: first I went to the Meadows Nest near Whitstable and a few weeks later I checked in for another Unplugged experience near Pulham.

Bake / Cook 10 Items From My List – I’ve crossed off 7/10 so far. This round included spring rolls, mozzarella and a cobbler. I’m really enjoying going through this list. Now I know the time and work goes into making a spring roll, I’m never going to complain about them being too expensive.

Do Four New Walks For My South East Project – I did the Three Commons walks and a walk to a pick-your-own strawberry farm. With all the rain I’m not too motivated to go through the mud, but fingers crossed that changes in the coming months.

Optimise My Old London Posts – still happening and I don’t think it’ll ever end. I’ve also moved on to optimise my UK blogs.

Watch a Movie Set In Every Country I Have Been In – this might take a bit longer than I thought! Sourcing movies isn’t as easy even though I have Netflix, Mubi and Prime available. Since my last update I added 5 movies to this list. My favourite has to be The Truffle Hunters (Italian documentary), but The Columnist (Dutch horror) and Riders of Justice (Danish black black comedy) are pretty high up there too.

Digital Detox One Weekend A Month – still going strong with this one. I love these weekends and notice I’m much calmer and start off the week clearer. 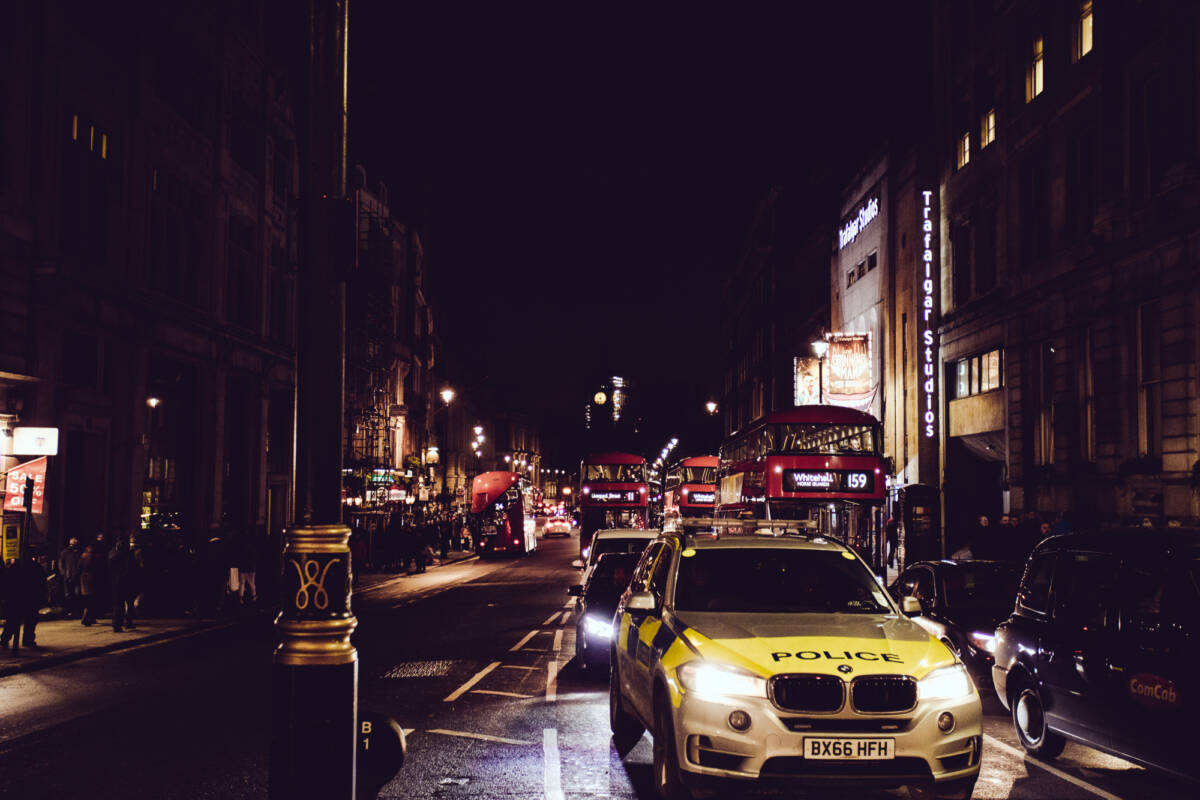 As of today (2 August 2021) fully vaccinated travellers from EU and USA don’t have to quarantine when arriving in England. Whether you should come over is another debate…but it definitely makes a visit to London a tiny bit more realistic this summer. If you decide to visit, it’s worth checking the requirements before booking as they keep changing.

Between the pandemic and the various protests over the last 18 months, things have changed, just like everywhere else. And today I’m sharing the biggest travel related ones that might make a difference to your vacay.
END_OF_DOCUMENT_TOKEN_TO_BE_REPLACED 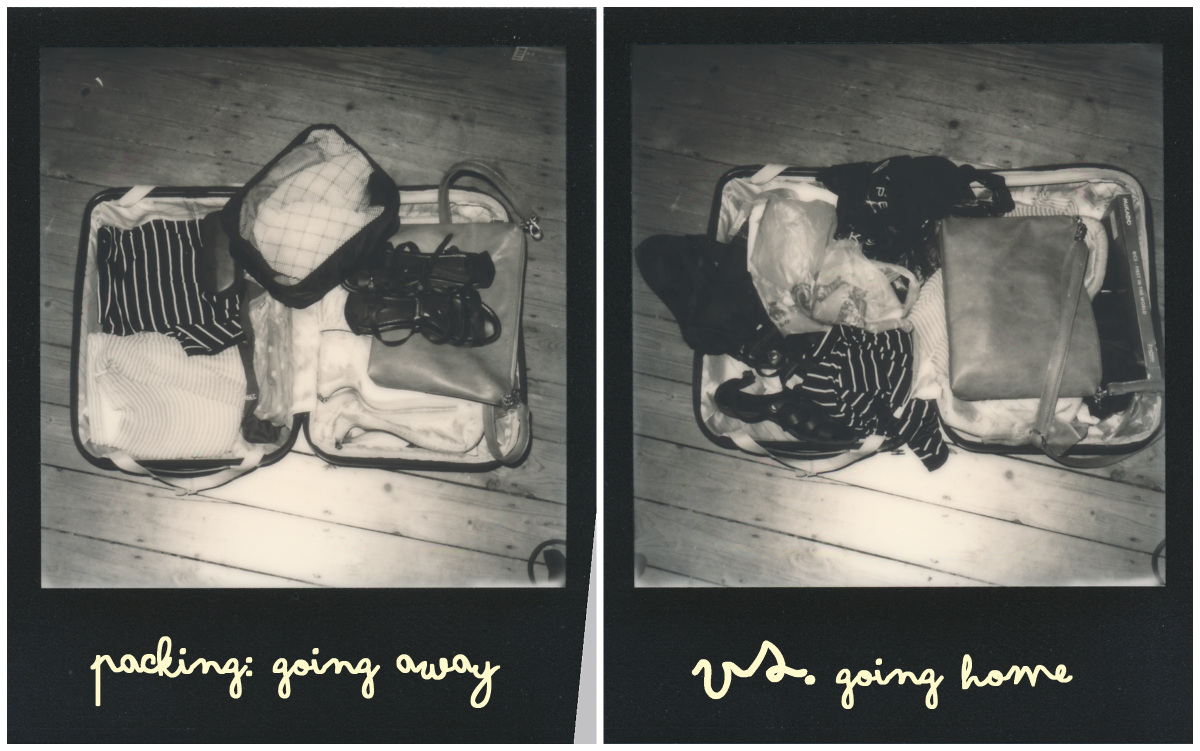 I recently went on a three-night cabin/tiny house getaway and packing for it proved quite the adventure in itself!

So I wanted to share what I crammed into my bag, plus the things I forgot or can recommend, all in the hope it might help you out if you’re planning a cabin getaway soon.

END_OF_DOCUMENT_TOKEN_TO_BE_REPLACED

Just collecting some of the things that have made me happy in the last 1-2 months as we head into the second half of 2021.

Getting my first jab has to be the best thing that has happened in a while! I also managed to move the second one a few weeks forward, initially I had to wait 12 weeks(!) and now it’s 8. Now I’m praying Europe will let us in without having to isolate after arrival.

The six sugar snaps and strawberries I grew and picked from my garden. And the first tomatillo and tomato flowers that have come through the other day. Ironically, it’s on the two plants I neglected and left outside when the weather switched from tropical Summer to rainy Summer. The ones that I protected are all little divas and haven’t done much – yet. 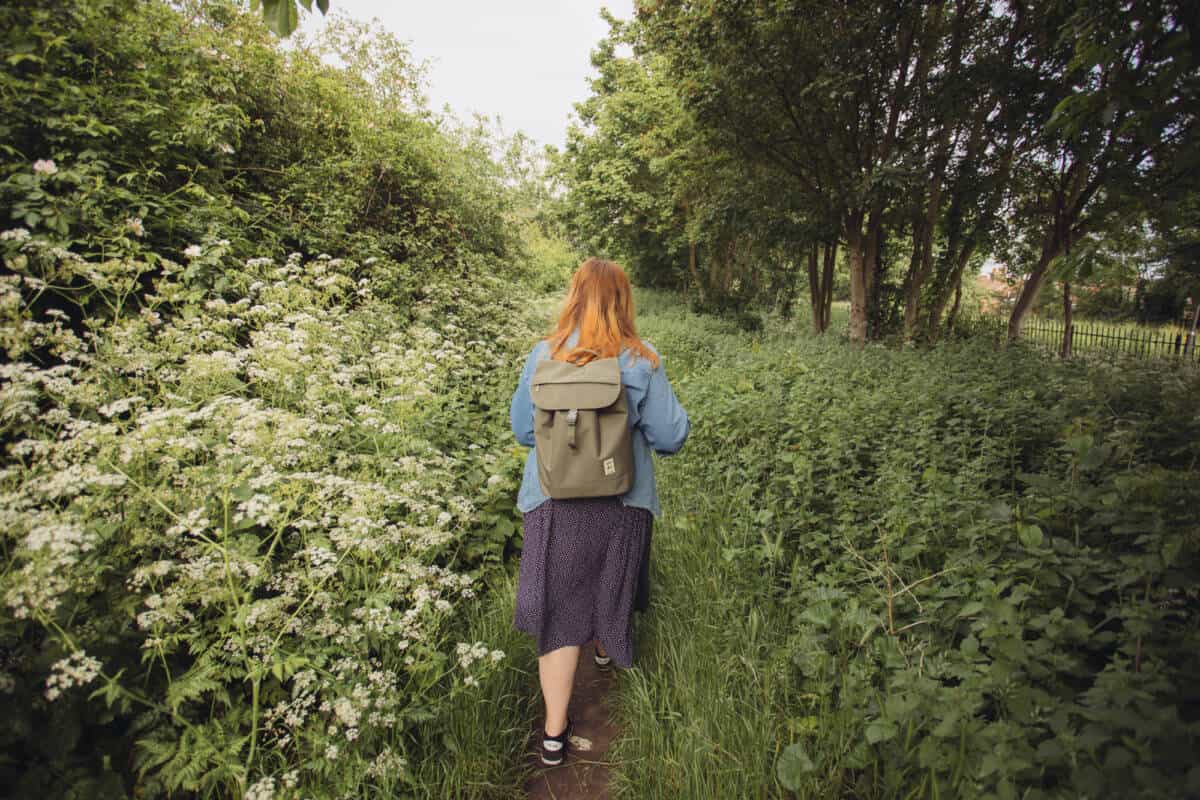 The new walks I’ve been doing as per my Summer wish list. So far the Three Commons just outside zone 5 has been my favourite: it felt like being in the countryside for a split second. Then there was the Greenway in East London, which is perfect for when it rains as most of the path is paved (don’t worry it’s still green), and has an abundance of elderflower trees on its sides.

Speaking of elderflower: making elderflower cordial has been another favourite thing. Also, rhubarb lemonade. Three of my Oddbox deliveries had some in it and I went for the lemonade as rhubarb crumble is not my thing.

Although the idea was to revisit my favourite ice-cream spots, I tried out a new place as well. I can highly recommend the pistachio gelato at Eataly, it’s absolutely delicious and well worthy of an extra scoop.

All the new flowers that have come out in the last few weeks. One of my local parks is just too pretty right now, so I can’t help but have to visit regularly. 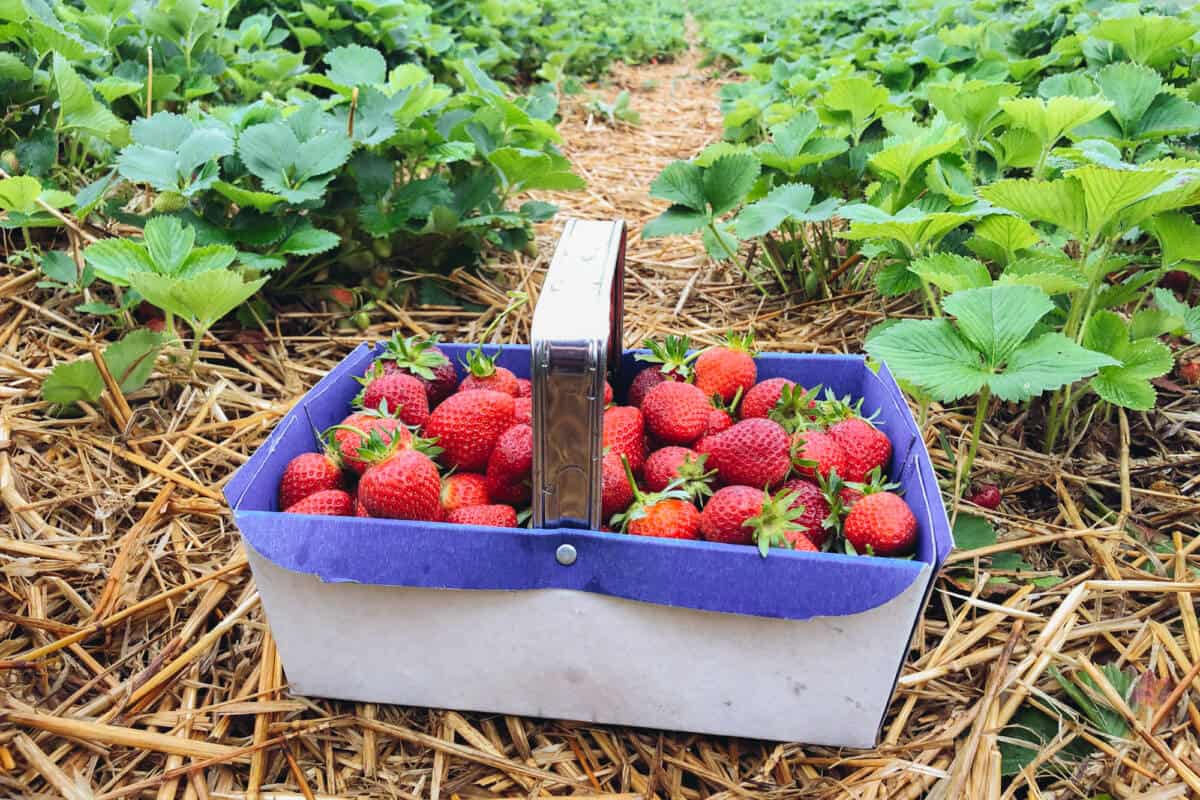 Going to a Pick Your Own farm to pick strawberries! Many of the PYO farms are hard to get to by public transport + on foot, but I managed to make it to one. And then I made jam and strawberry shortcake cobbler with my little red gems (don’t tell my own strawberry plants I’m growing at home – they’ll get jealous!) 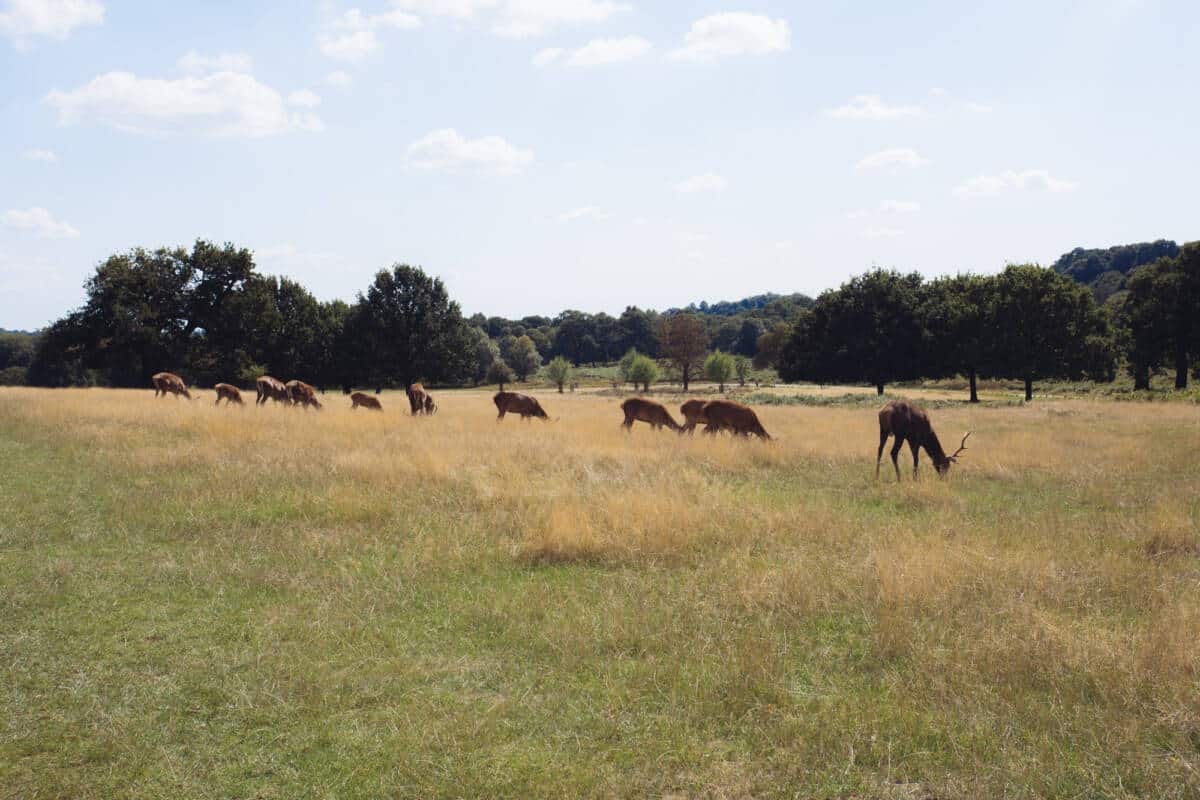 No matter the weather or the season, there’s always something to see and do in the many green spaces that London has to offer. And sure, some of them are more green and peaceful than others, but all the parks below have something unique to entice you to go and explore them.