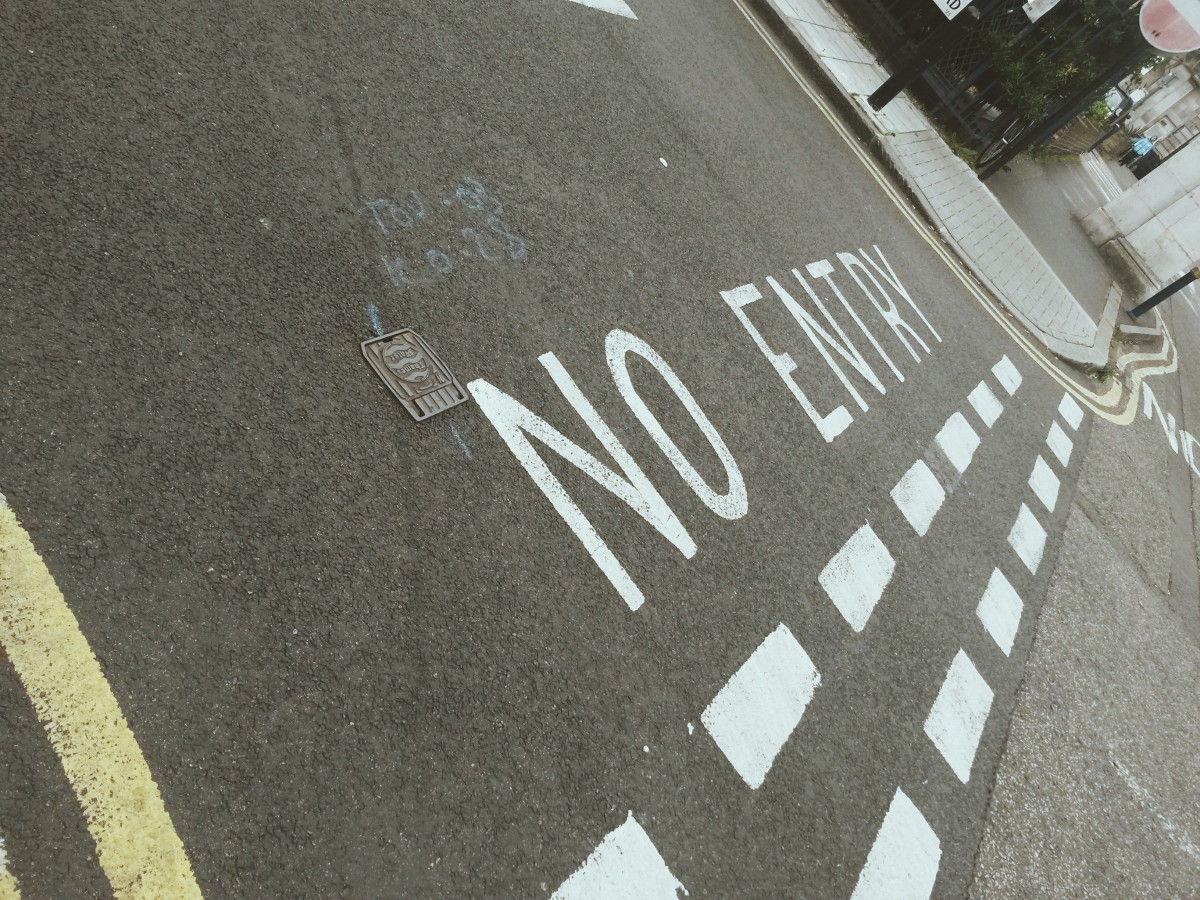 Driving in the UK’s capital city is probably more demanding than anywhere else in the country, given the old streets and the large amounts of traffic. However, with so many great sights, it can be a highly rewarding place to motor around in. There are certainly some unusual facts that you might like to consider when heading to the city for a drive around.
Left Hand Drive?
Everybody knows that Great Britain is one of the few countries in the world where you drive on the left, right? Well, although driving on the left certainly is the case for all two-way streets in the UK, including those in London, there is one where the reverse is true. When turning off Strand, in central West London, towards the Savoy Hotel the convention is to drive on the right hand side of the road and work around in a loop back to the main thoroughfare.

Driver Age
There are fewer younger and inexperienced drivers on London’s roads, on average, than in the countryside. This is largely due to the fact that many younger adults in the city choose to use the tube or bus networks instead.

Pot Holes in the City
In the City of London, the major financial district of the capital, pot holes often occur due to the many utility works going on at any one time. It is the City of London, not Transport for London, which has responsibility for repairing these many road scars, which can cause trouble for your tyres if you hit one. To avoid any accidents, have damaged tyres replaced immediately from Point S and report the pot hole to the City of London’s contact centre on 020 7606 3030.

North Circular, South Circular?
The A406 runs in a semi-circle, not a circle, around North London, stretching from East to West. This makes its nickname of the North Circular something of a misnomer. Only when you consider how it links up with the South Circular, or A205, on the other side of the Thames can you think of them both as a ring road. Driving between the two in the east means a fun trip on the Woolwich Ferry which is still free to use.

Congestion Charges
London was the first major city in Europe to introduce a congestion charge zone. If you drive over a white C in a red circle, then you are liable to pay the fee, which is collected by Transport for London. However, if you don’t want to pay, then you don’t have to. Just make sure you only enter the zone using an electric vehicle such as Volkswagen, or over the course of a weekend.

2 thoughts on “5 Unusual Facts About Driving In London”