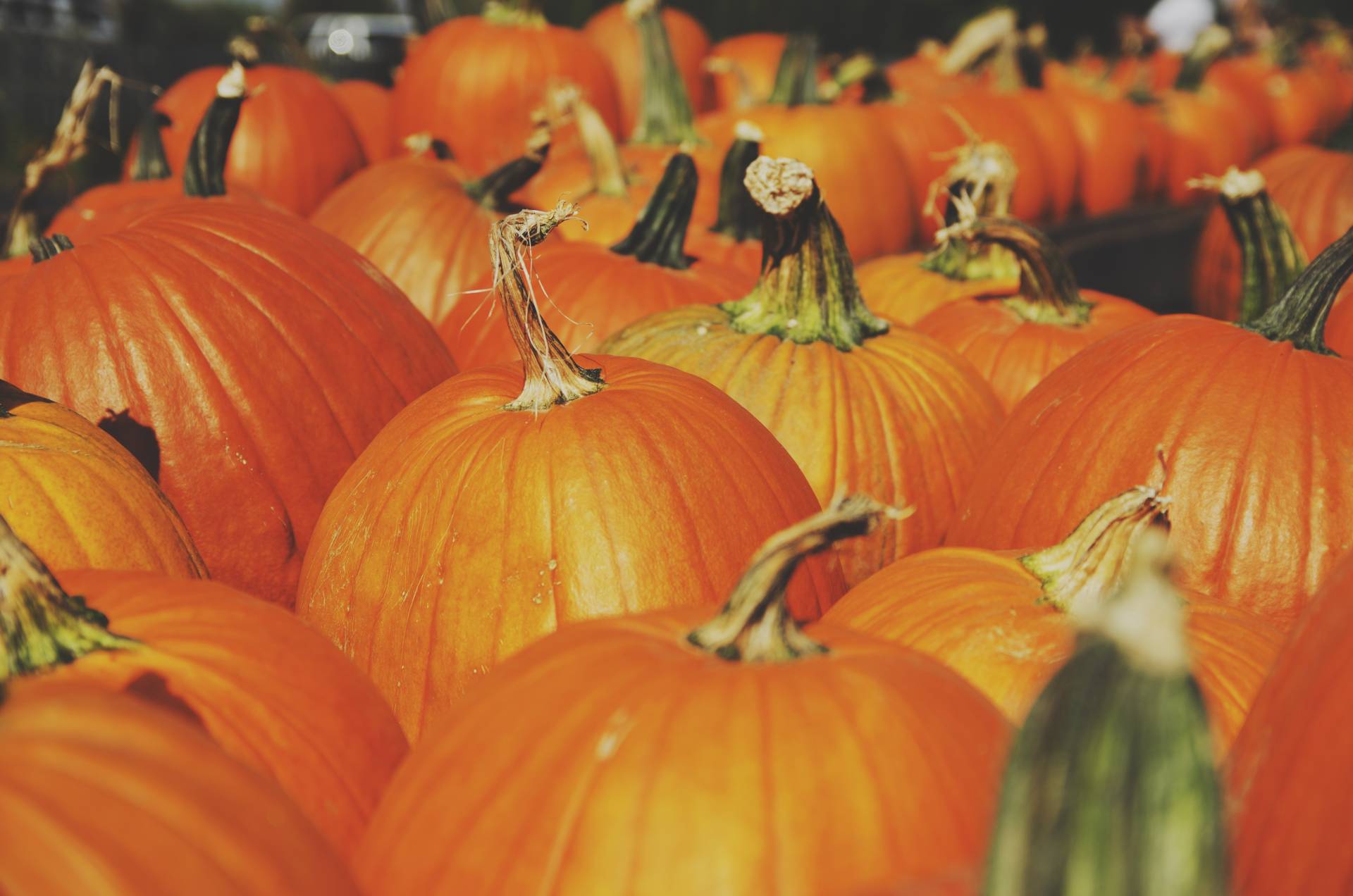 THE MANSION HALLOWEEN BALL // SATURDAY 31st OCTOBER
This Halloween, Baron Vrykolakas will again be hosting one of the most anticipated and exhilarating events of the season as the Mansion London returns to a secret London location with their annual Halloween Ball.

Renowned among London’s top partygoers for their unmissable, addictive parties and sexy crowd, The Mansion London will on Saturday 31st October fill a private underground venue in Holborn with their most beautiful guests, featuring their most spectacular program yet.

Spread over two floors, resident DJ Joffrey Bogart, DJ Fabrizia and DJ Hatim will be playing a top selection of house music, electro tracks, Ibiza anthems and R&B all night long. The talented percussionist, Nahini will be adding to it all with his electrical djembe beats, while the amazing vocalist, Sofia Di Vuano aka The Little Mistress will be joining in with her soulful and powerful voice, bringing guests out in goose bumps… Other acts will include, two sinfully sexy dancing devils, and Cate Cassi Brick, one of the most famous human statues in the country.

The famous psychic, Erica Maxwell will also be making an appearance on the night, performing free tarot readings to those who dare, while an exclusive art exhibition by Argentum Gallery will display a mysterious painting from Miranda Morley. A truly talented team of make-up artists will also be circulating the building, transforming guests into their most terrifying alter egos, and in true Mansion style, VJ Dalton will project a selection of terrifying, vintage horror movies until early morning hours…

DEAD CARTOONS AT TLYD // // SATURDAY 31st OCTOBER
For a Halloween out of the ordinary, the flatmates of The Little Yellow Door will be throwing a dead cartoon house party, set to be the quirkiest 31st October celebration of them all. Fancy dress mandatory, guests are invited to dress up as their favourite childhood cartoon, zombie style.

Soak your Donald Duck suit in blood, pimp your Powerpuff Girl costume with fangs, or go as mutant Hello Kitty. The more bizarre the better and the best costume will be rewarded.

DIAL M FOR MURDER THIS HALLOWEEN // // SATURDAY 31st OCTOBER
In honour of the dastardliest darkest day of the year, Halloween, M Restaurants will create a night of murder and mystery for their diners. On Saturday 31st October M will be transformed into a 1920s, Hollywood speakeasy where the moonshine flows like water and the gangsters plot their next hit.

Blackwatch Entertainment will be running the show at M with their professional actors on site to create a marvellous Murder Mystery dinner where diners will be asked to get involved, solve the clues and possibly even be the murderer.

Head Chef Jarad McCarroll has created a devilishly good Halloween set-menu with naughty but nice treats including thrilling cured trout, hot as hell yellow fin tuna yakotori and a selection of deadly desserts such as the ginger and lemongrass pudding.

ARCHER STREET PRESENTS THRILLER // SATURDAY 31st OCTOBER
It’s in true Archer Street style that the Soho bar presents Michael Jackson’s Thriller for this year’s Halloween. Famed for their multi talented staff who both sing AND waiter, Archer Street will put on a musical showdown of a celebration inspired by the infamous 1980’s music video.

The sophisticated cocktail bar will be transformed in a glowing graveyard with mini tombstones and scary skeletons lurking in the corners, and for a ghoulish treat, guests will also get to order a special Thriller cocktail for only £4,95. The staff will be dressed in all black with hats and gloves, and MJ himself will even make an appearance with a spooktacular live performance on the night.

Will it be Trick or T-R-E-A-T This Halloween with Pet Pavilion // SATURDAY 31st OCTOBER
London’s favourite pedigree pooch boutique, Pet Pavilion will be transforming itself into a haunted hound parlour for Halloween. Pet Pavilion is equipping their Kensington and Chelsea stores with treats and goodie bags for local customers, to ward off furry, four legged witches and warlocks this Halloween.

On the 31st October, there will be doggy dress up as our favourite four-legged friends are transformed into Halloween hounds, taking the form of characters including Dracula,Yoda and Batman.

Calling all daredevils – guests of El Patron are in for an extra special treat this Halloween as the Mexican bar & kitchen marks the Day of the Dead and their first birthday, with a one-off menu, featuring a bespoke selection of Insect Tacos & Cocktails.

A delicacy in Mexico set to challenge even the bravest at heart, diners can sample dishes such as dried worms, marinated cockroaches and glazed scorpions all served on soft corn tortillas with various spices and toppings. Think chilli dried worm tacos with fresh coriander and chunky guacamole, washed down with a Cricket Luchador, made with Mango Margarita, a kick of Jalapeño infused Aretto Blanco, Mango Chillies, Lime and garnished with Crickets.

As evening falls and the cockroach cocktails kicks in, the vibrant restaurant will turn up the heat with their renowned house band, Truly Meadly Deeply playing a selection of Latino classics and top hits. Guests are encouraged to dress up in their most fearless outfits and there will also be face painters circulating the room on the night.

Beaver Lodge Invites You to Buddy’s Haunted Cabin in the Woods // SATURDAY 31st OCTOBER
This Halloween the Jackson Hole inspired nightclub Beaver Lodge, is set to transform from it’s usual warm and cosy atmosphere into a chilling cabin full of ‘spooktacular’ fun, where guests can expect Beavers, Brews and plenty of ‘BOOS’ on Saturday, 31st October 2015. Guests can also enjoy Jim Beam Devil’s Cut Cocktails from 10 p.m. till the earlier hours of the morning where the DJ is spinning on the decks to play a spine chilling set. Other entertainment will feature Sinister Buddy’s cursed cousin ‘X’ the mystical magician. Dressing up on the scariest night of the year is highly encouraged to all our partygoers.

Bunga Bunga Halloween Bash // SATURDAY 31st OCTOBER
Bunga Bunga is bringing the ‘BOO’ factor this Halloween as they host a fun and frightful Halloween bash, which will take place across all three floors. Upon arrival guests wont’ be tricked but will be treated to a complimentary punch. There will be plenty of music as the DJ takes the decks and ensures to put the thrill in thriller from 7 p.m. until the early hours of the morning. Fancy dress is essential and a prize will be given to the best-dressed guest. A makeup artist will also be at the event to transform your boring self into a terrifying ghoul.