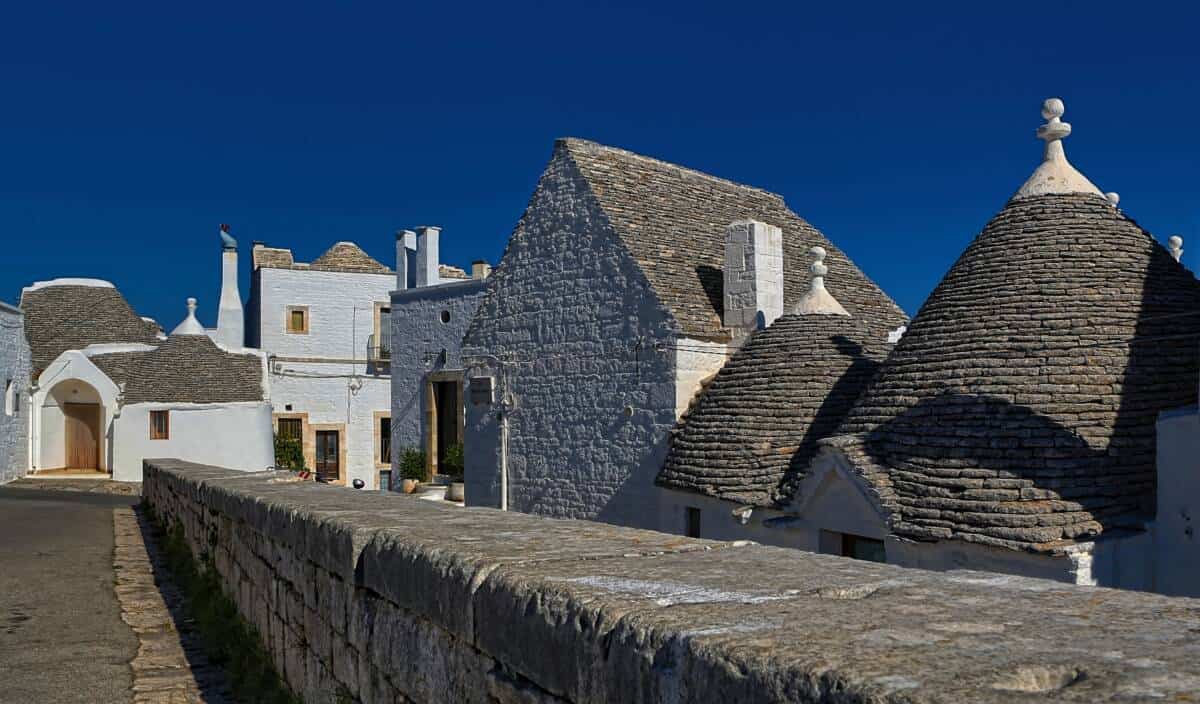 When most people plan a trip to Italy, they’ll visit the more iconic landmarks like the Leaning Tower of Pisa. They’ll see the Pantheon or the Colosseum. They’ll drift along the waters of Venice or look through Italian museums.

If you’d like to visit the more secret locations in Italy, then you’ll want to separate from the tourist crowds and visit some of these places:

Surprisingly peaceful, the private Garden of Ninfa is a highlight of Italian design. This beautiful landscaped garden can be found in central Italy and is home to ancient trees and medieval ruins as well as a vast array of colourful flowers – both exotic and native.

The Garden of Ninfa is only open on select days from April to November.

Known as the ‘Park of the Monsters’, Sacro Bosco – or the Garden of Bomarzo – was commissioned by Prince Orsini. The park is a physical expression of the prince’s grief, for friends lost in the war and his wife who died whilst he was away fighting.

This Italian garden is known as the Park of the Monsters because of the large stone figures and faces that you’ll see as you’re walking through it. The most famous of these is a screaming face, with a mouth that you can walk inside to find a sheltered picnic table. 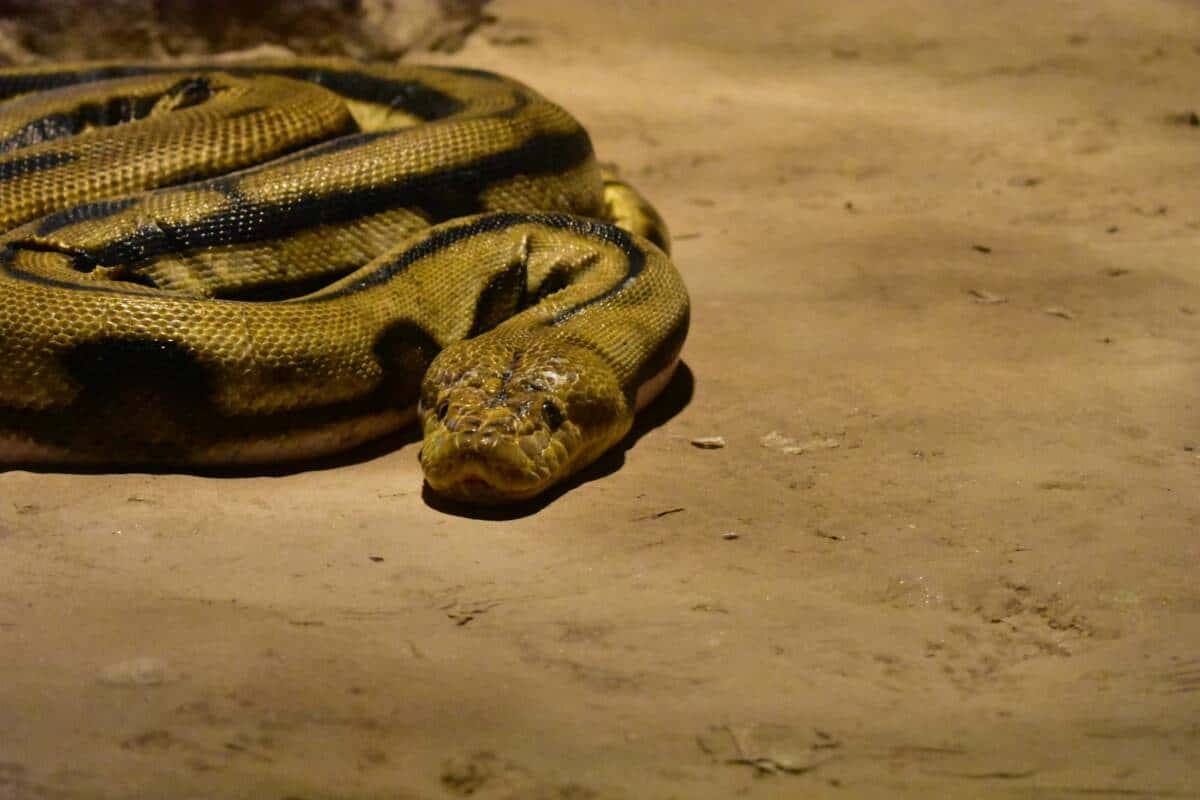 Cocullo is always a beautiful place to visit, and not usually an over-crowded tourist destination. But, in May, this Abruzzo town becomes the location of an interesting festival.

The Festa dei Serpari is one of the highlights of Cocullo’s calendar and celebrates Saint Dominic with a statue of his likeness paraded through the town.

Every year, before this parade, snake-catchers are hard at work. When the snakes come out of hibernation, they’re caught for this Italian parade. Then, they’re draped on the statue as live decorations in one of Europe’s oldest, most unusual festivals. If you’re in Italy in May, this is an event worth your time.

Lake Resia is fascinating and beautiful – a hidden gem in northern Italy. Below the surface of the water lies two towns and a number of small villages flooded intentionally by the local energy company. The only remaining sign of the towns below the waters is a bell tower that sticks out, once part of the church in Graun.

This is an amazing sight at any time of year. But, visit in the coldest months and you may be able to walk on the frozen lake. Many people walk over to the bell tower.

For unusual architecture in a quiet location, plan a visit to Alberobello. This town is becoming a more popular sight but is still fairly secret and best to be enjoyed before it becomes more well-known. Alberobello’s special because it’s the home of quirky white houses with conical roofs, each adorned with a symbol. Nobody knows for sure why the homes were built in such an unusual way, though it’s thought that they could have been constructed to be easily dismantled if tax inspectors came to charge property tax. The symbol on the roof of each house had personal family meaning, or would often have been a sign of the zodiac or a religious mark intended to ward off bad luck and evil.

Many houses are now shops and restaurants, protected as a UNESCO World Heritage site.

Which of these amazing secret locations it Italy would you most like to visit?