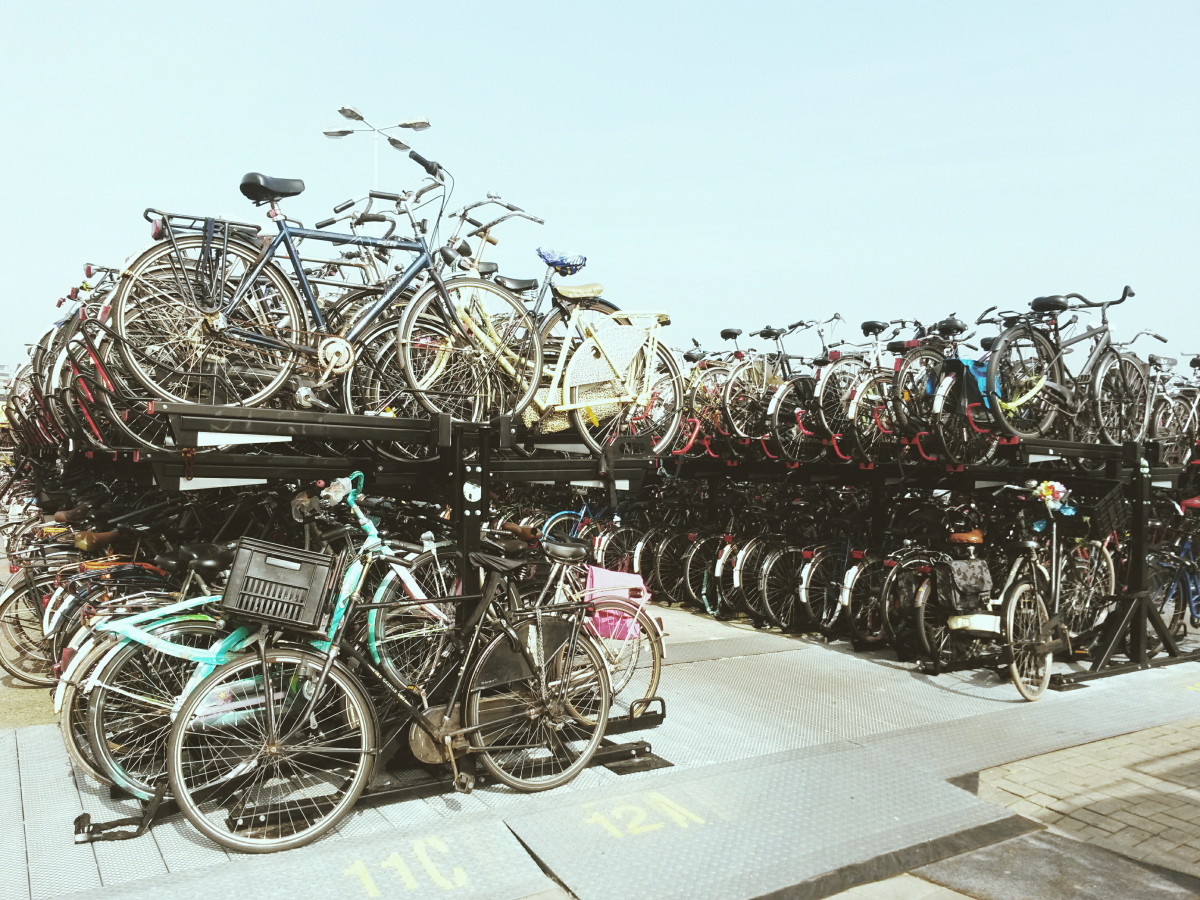 Let’s talk about the Netherlands, my adopted home country that took me in while my own country tore itself apart – and now 20 years later the divided communities support each other by giving top points during Eurovision. Anyway … a topic that never tends to fail me are random typical Dutch things, so it’s time for As Seen in the Netherlands. 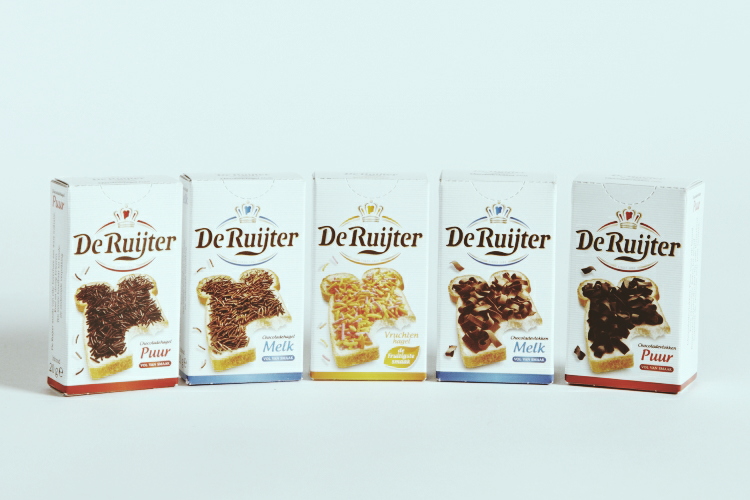 Hagelslag
Having a slice of bread with a lot of butter and hagelslag (aka chocolate sprinkles) for breakfast or lunch is totally legit and not frowned upon. As you can see from the photo above there is a whole aisle assigned to it and they come in different flavours and sizes. So horray for the Netherlands for making it completely alright for adults of any age to stuff their faces with a children-style treat, and rotting your teeth on top of it too. 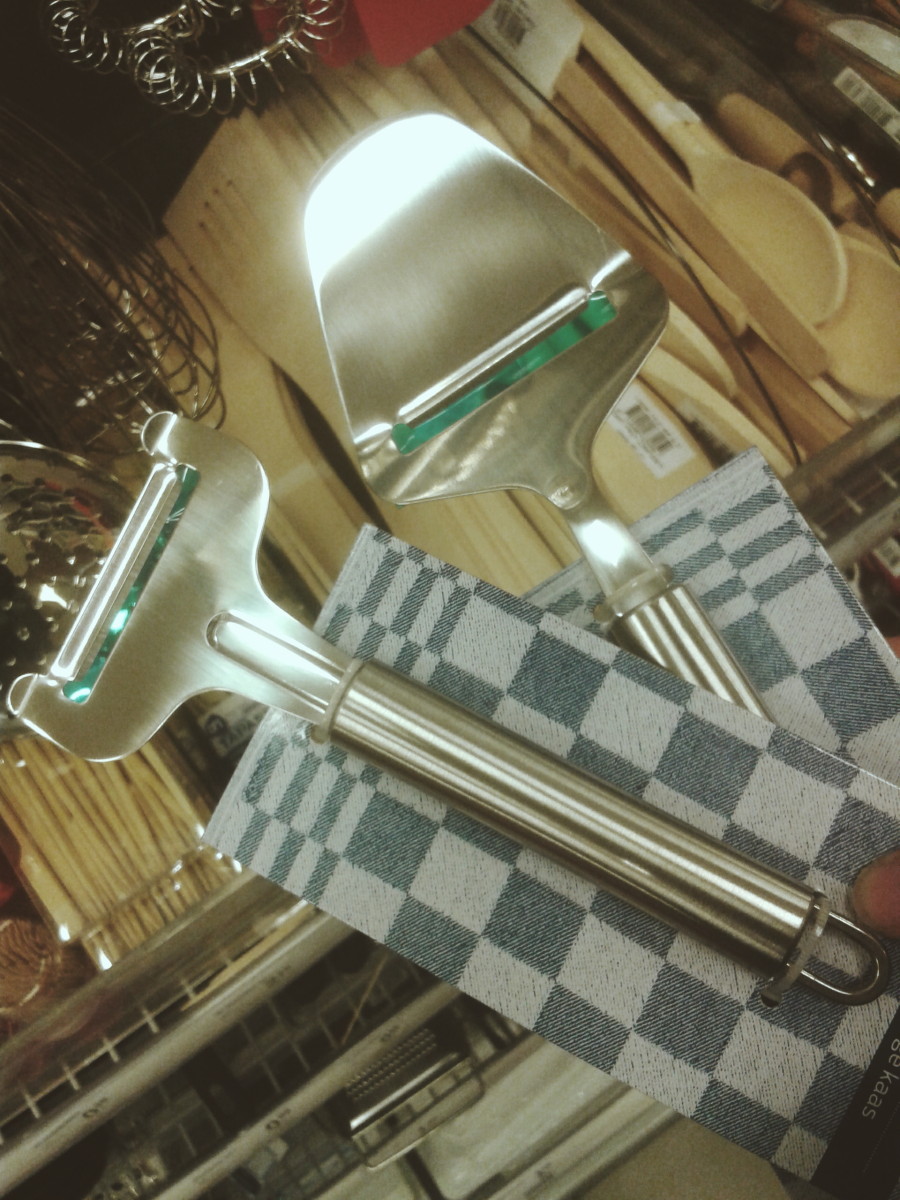 Cheese
Cheese – and not the Edam and Gouda rip off that is sold in the rest of the world – is a serious thing. It’s so serious that they sell different cheese graters for mature and young cheese. It’s a pretty major part of the Dutch dairy obsession – which includes a hell of a lot of milk. Those poor cows don’t get a break!

Bikes, bikes everywhere
Since the Netherlands is as flat as a pancake, getting around by bike isn’t that hard. Unless you are 13 and have to bike 13 kilometres to school. And back. You might also see some great bike accessories like bike bags or seats (front AND back) for kids. Rumours are that you aren’t a mom until you’ve mastered to bike with two seats and full bike bags, like some sort of modern day, two wheeled pack horse. Around train stations you might run into these kind of bicycle parking spots. They are – even for me – still fascinating.

Congratulating everyone
Dutch birthday parties require their own post (watch this space!). If you happen to get an invite to a typical old fashioned birthday celebration at someone’s house you have to congratulate everyone in the room. Yes, everyone individually. So once you enter the living room it goes from ” Congratulations for your wife’s birthday” to ” Congratulations for your neighbour’s birthday.” Then, when you’ve said that a million or so times, you can get a cookie… 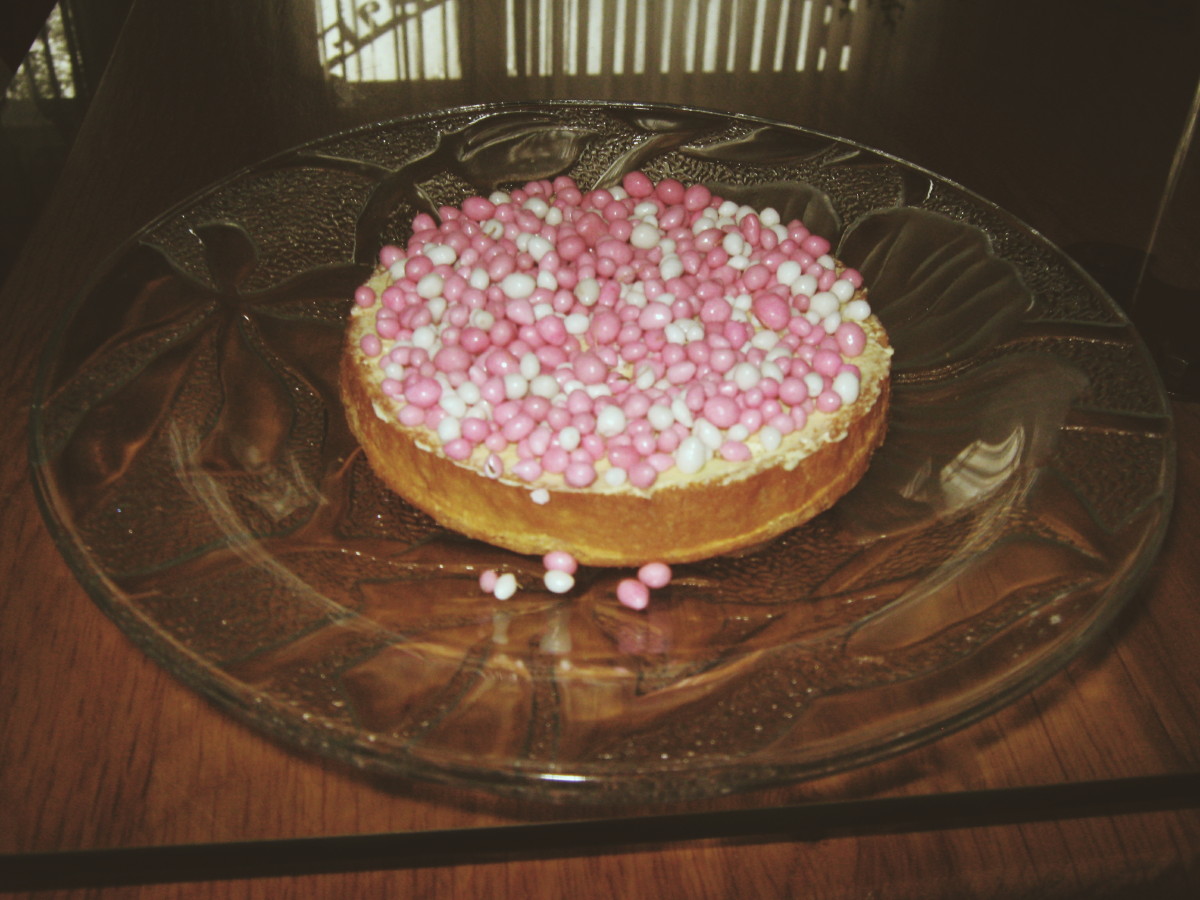 Beschuit met muisjes
In the Netherlands it’s a tradition to eat beschuit met muisjes when a baby is born – literally translated it means ‘dry Dutch biscuit with mice’, but don’t worry the mice are little sugar coated aniseeds, and come in two versions colours… blue/white and pink/white. That being said – this phrase has the potential for some amusing lost in translation social faux pas!

Unwritten one cookie rule
Coming from a culture where people put everything they have on the table to a culture that opens a tin and lets you choose one dry cookie and the puts the tin away was weird. Though if I had accepted the one cookie mentality my hips might would have appreciated it more.

What wacky and wonderful things have you seen, experienced or heard about the Netherlands?

11 thoughts on “As Seen In the Netherlands”