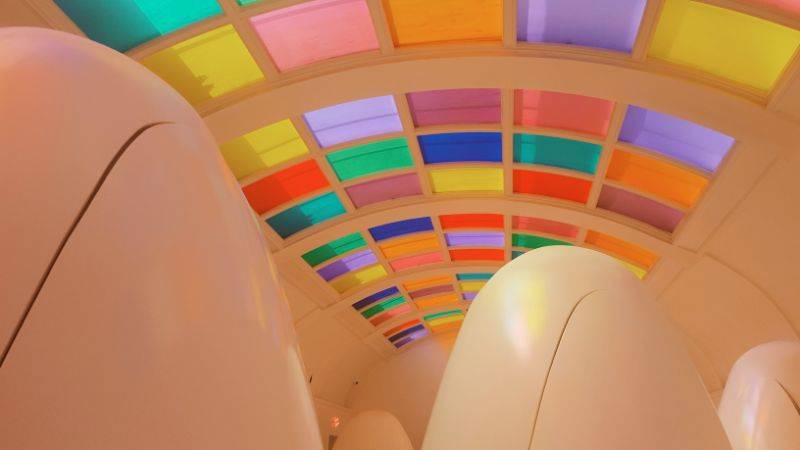 It’s been a while since I shared my London wanderlist – so I thought I’d share my progress, you know: just in case you were wondering… 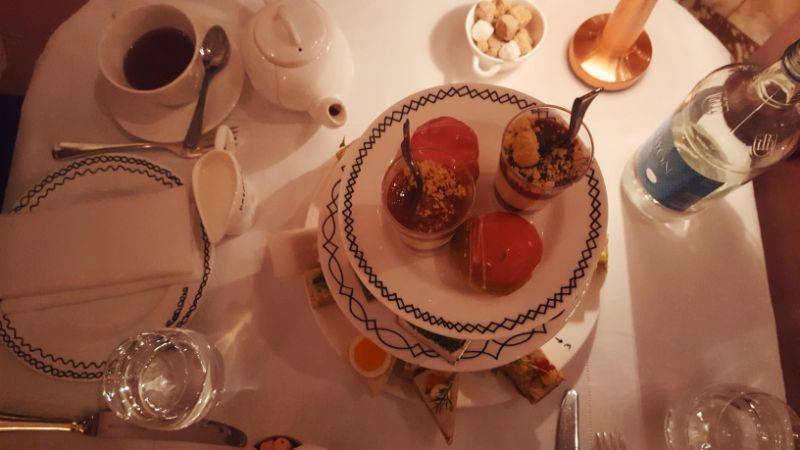 All done! I picked the most Instagrammable one (I hope people know I joke when I say something like this btw) and celebrated 10 years of friendship with a friend at Sketch. I fell in love with the delicious food, the powder pink interior and the spaceship toilets. But the poor service was as almost as shocking as the pink interiors.

Visit the Mapping the City exhibition at Somerset House

All done. And I’ve been to three others since. They’ve been great inspiration for that map wall I planning to make one day – and then charge £10 for people to see it.

Visit the almighty Tower of London. It’s probably the only major tourist attraction I haven’t been to.

We’re halfway 2017 and I still haven’t penetrated that stone fortress. Saving this for a time I can be bothered to wake up at 6 on a weekend.

Not yet, plus everything and everyone that plays there sells out in 3 seconds so I might as well give up on this one. 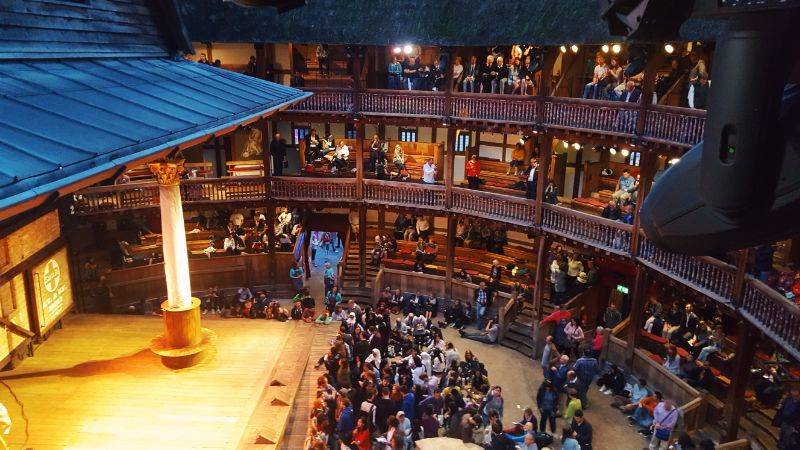 Get my culture on at the Shakespeare’s Globe theatre

Saw Much Ado About Nothing, but set in the colourful and musical chaos of the Mexican Civil War. Also I grabbed seating tickets and even got a cushion! Fancy! Had a proper started from the bottom and now I’m here moment. If you get a seat here, get a cushion, your ass while thank you a million times over.

Hit up the cereal valhalla that is Cereal Killer Cafe

All done. It’s a fun gimmick and if you are throwing money on something, why not the Kinder Happy Hippo?!

See The Book of Mormon.

I haven’t seen that many, but this has to be the all round offensive musical ever … and I loved every minute. It’s been advertised as the musical that’s hardest to get tickets for, but now Hamilton is coming to London I assume it might get easier.

I wasn’t sure what to expect, but walking through an overcrowded street with sellers shouting wasn’t my idea of a fun Sunday morning.

Find out what Hint Hunt is all about

I made it out with seconds left and few additional escape games followed. I think Hint Hunt is my first pick for the best lock yourself in a room experience. 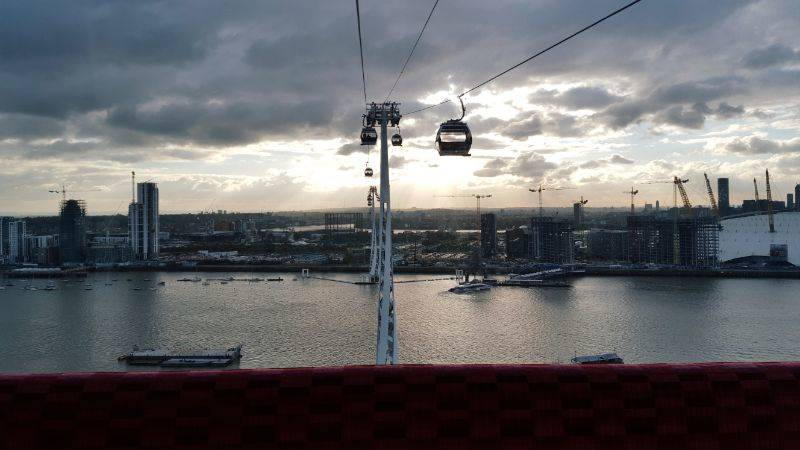 Hop on the Cable Car and ride it to infinity and beyond!

Thank God it was cheap because it may be high, but there is little there to see, but now I have enough material to support that opinion.

Still don’t know as new and more exciting places keep popping up and distracting me. But I did go to the less tight up and cooler brother at Hixter.

Go on an Underground Tunnel tour.

This is happening in October! Not Aldwych as I had planned but another one of theirs. If this is something you are interested in doing these: the best way to stay updated on this is to sign up for the Hidden London Tours or Transport of London Museum newsletter.

No, because look no one has time to go that far to just cross the road.

Eat at the London branch of 64 Degrees which I fell in love with in Brighton.

I didn’t and they closed so that a big fail. Guess I need to book another trip to Brighton.

I have a feeling I’ve been to every cinema in London except this one, but for some reason I missed all events I was actually interested in.

That’s a 8.5/15, which is not too bad as I’m not racing to get them crossed off and so many other wishlist moment have gotten in the way. I’ve updated the list and will share the additional ones sometime.
Have you been to any of the above? How’s your wanderlist crossing off going? 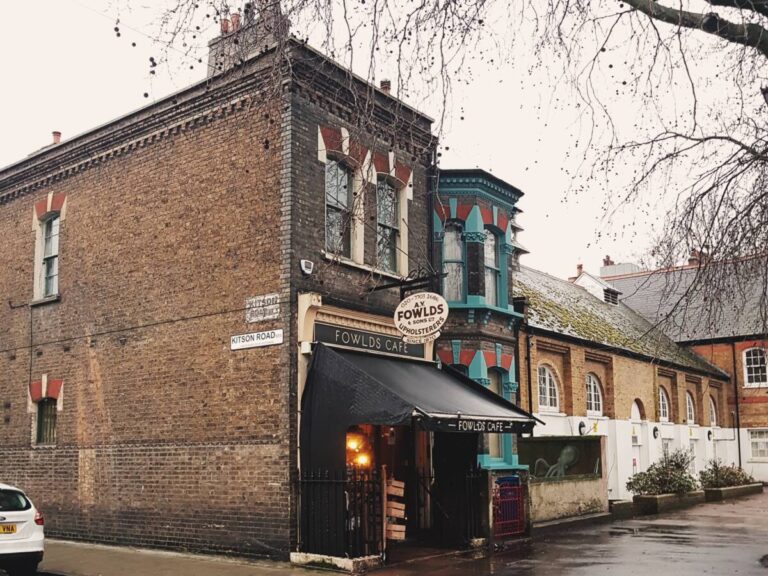 Happy (almost) weekend! Aside from the usual house chores, a good book I’m dying to finish and a few things from this list, there is one other thing that I will be doing: going out for my daily breath of fresh air. My choices for this week are the coffee…

France is famous for the romantic city Paris where you can see the Eiffel Tower, The Louvre museum, Champs Elysees and more iconic landmarks. But France has more to offer than this famous city full of charme and tourists ;). Beautiful nature, cute little cities and a stunning coast: the… 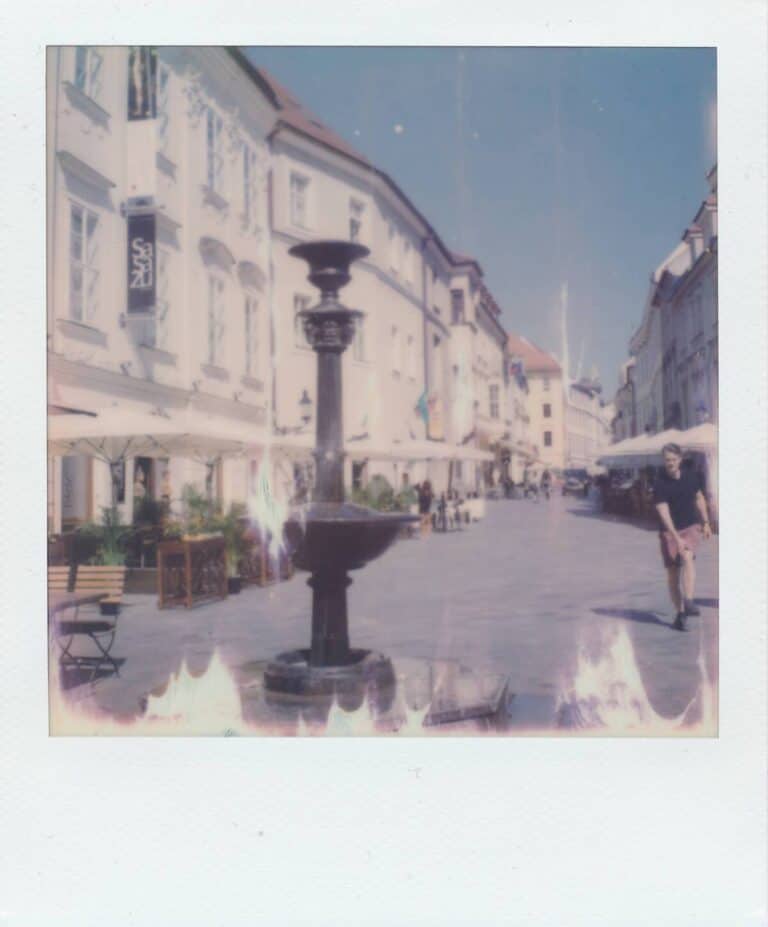 In the previous edition of ‘The Posts That Never Were‘ I covered blog posts ideas that never reached by keyboard. Today I’m covering some of the drafts I came across during my last attempt to clean out the behind the scenes mess. Maybe some self shaming and naming will inspire…

Edinburgh, the biggest city north of the wall…no silly not the Game of Thrones wall, but Hadrian’s Wall! With history adorning its every stone, beautiful architecture, and stunning views, it is a place that is definitely not to be missed. With that in mind, here are things you should do and…