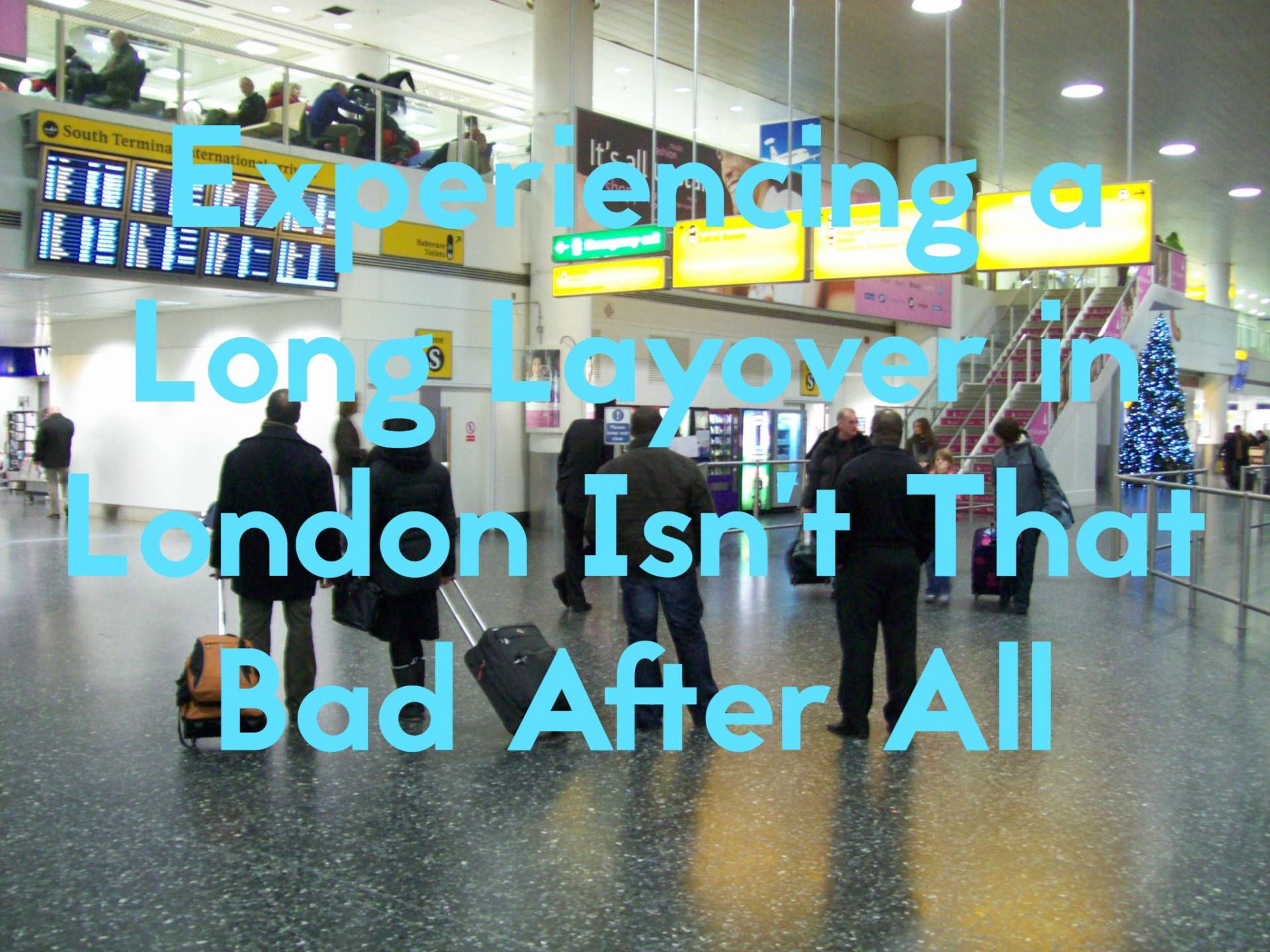 Travelling to London usually involves visiting the British Museum, taking selfies with Big Ben, and watching the changing of guard at Buckingham Palace. While others take this customary trail, some journey off the beaten track to see a different side of things. However, at the back of everyone’s mind, there lies an often-overlooked yet sometimes inevitable factor that seeps so gently into the consciousness of all travellers: flight delays.

From time to time, being on a prolonged layover at a London airport such as Gatwick can be beneficial in terms of starting an exciting journey on the right foot or capping off an amazing trip. There are tons of fashion boutiques, delicious cuisines, and recreational facilities inside the airport. For this reason alone, it’ll be easy for almost everyone to blow off some steam and take advantage of a world-class landing field.

London Gatwick sits high above some of the world’s most active airports. In some ways, it represents the city’s congested streets by also having the second busiest total passenger traffic in the UK. The West Sussex landing field saw some 38.7 million travellers board 255,711 flights last year. With this comes the problem of finding suitable airport parking spaces. Parking4Less, a reputable aggregator based in the UK, conveniently lists five options passengers can choose from. North Terminal has the long stay and the summer special parking, while South Terminal offers long stay and long stay plus. There’s also short stay parking situated between both terminals.

Once inside Gatwick, travellers are treated to a plethora of places to see and things to do. First off, they can marvel at the beautiful works of art by Sir Peter Blake. The godfather of British pop art has 12 pieces installed on both North and South Terminals that celebrate all things great about the city. Aside from the array shopping and dining choices, London Gatwick has a Let’s Race! game that lets passengers try their hand at F1. The facility features state-of-the-art, full-motion Formula 1 simulators complete with three-panel monitors, surround sound systems, and open-cockpit racecars.

On the other hand, for travellers who have more time to spare, Gatwick Airport is surrounded by a number of leisure areas outside. Just a short commute from the airport is the Gatwick Aviation Museum, where visitors can find classic British aircrafts like Blackburn, Percival, and English Electric. Nestled less than two miles away from is the Archway Theatre. Here, tourists can catch one-of-a-kind productions from the town’s best amateur artists. The 95-seater theatre also got its name from being under the arches of the railway line.

All in all, experiencing a layover at Gatwick can be as straightforward as a trip to a recreational center. Good or bad, at the end of the day, travellers should just embrace the moment and look ahead at the next one.