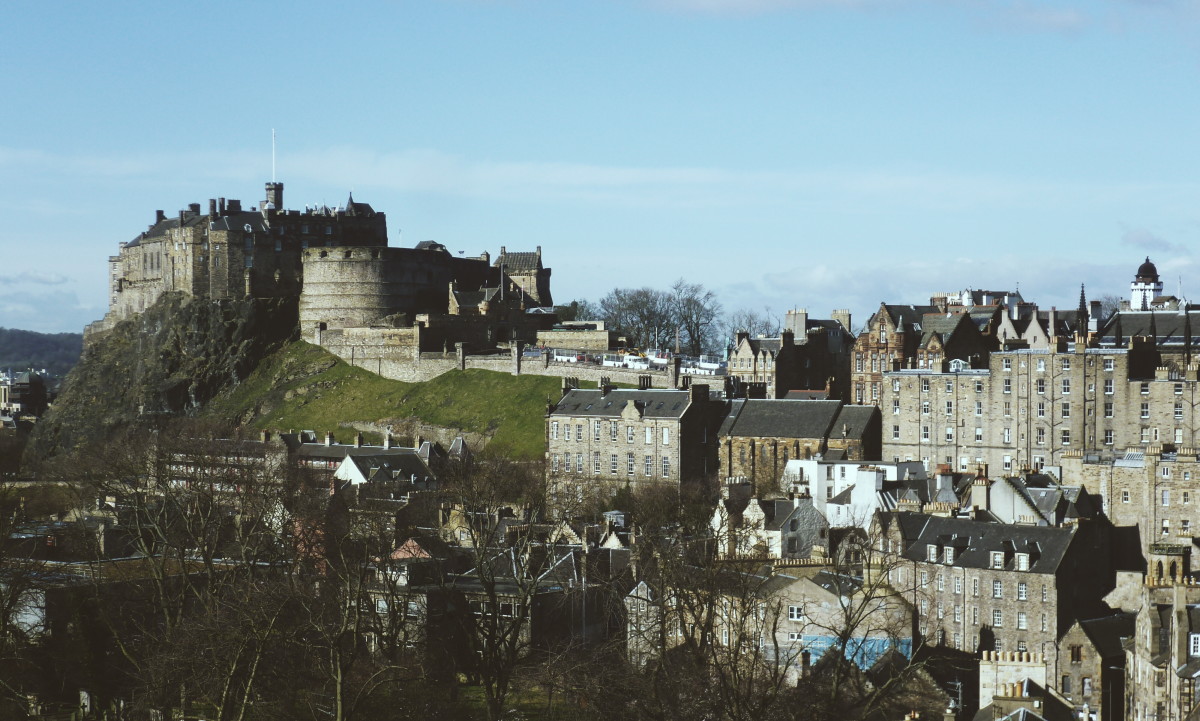 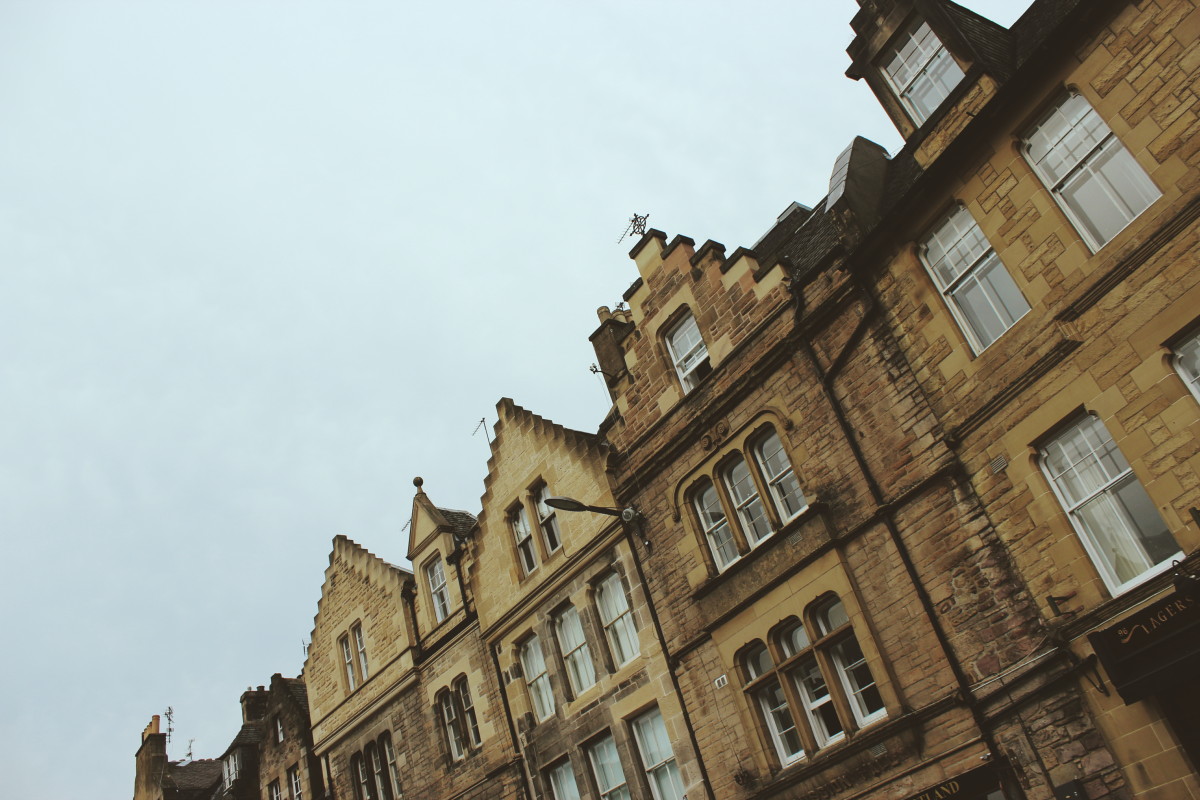 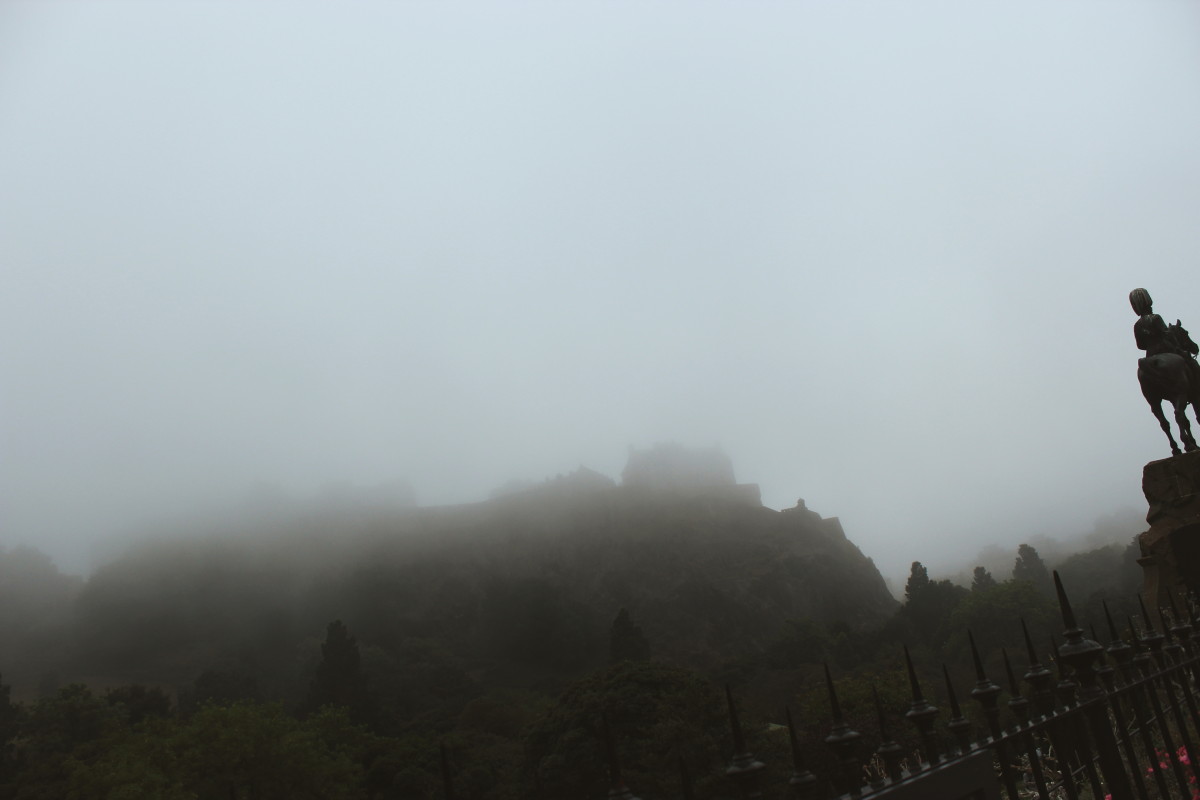 Leave a Reply to Tamsin @ A Certain Adventure Cancel reply