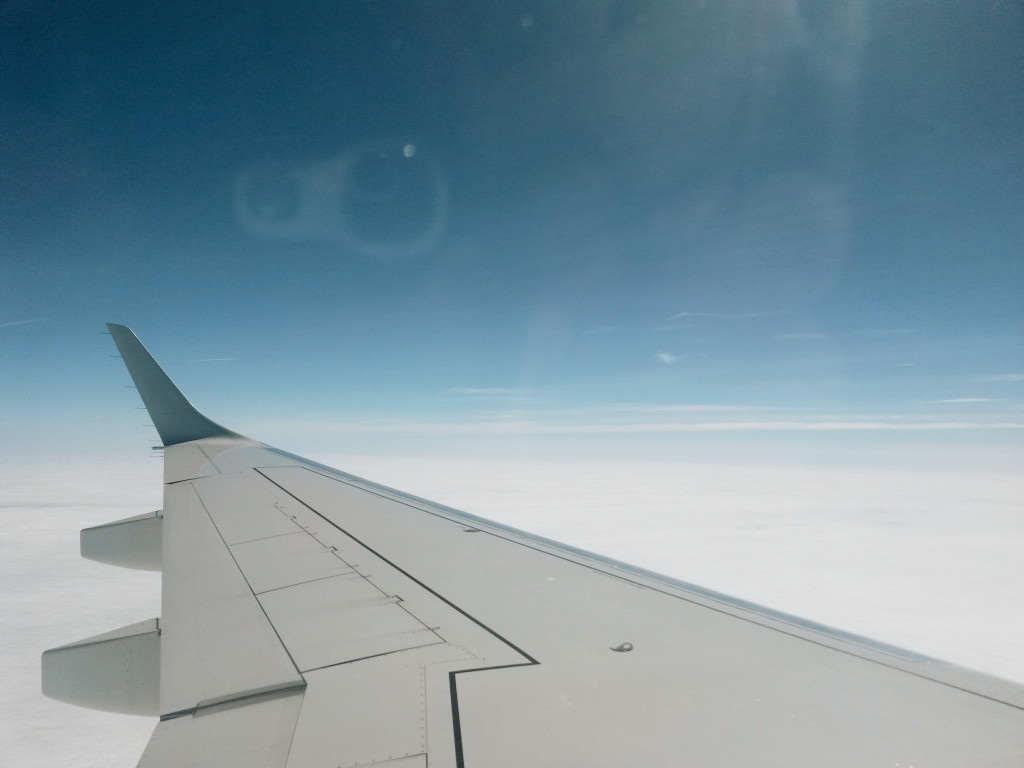 Ugh, the flight back home has to be the worst part of the trip right? You’re moving further and further away from your adventures, topped off with the endless waiting, making yourself comfortable ends up in yoga-like poses on your seats, the food … you just can’t wait till it’s over.

Here are some random thoughts from my 16 hours flight back.

I think I was a night watch-dog in a previous life. My two friends fell asleep as soon as the plane started moving, it was like a cradle for them, but I can’t drift off to slumberland.

Why would you bring a fish sandwich on a plane? Of all the items that should be suspended 30,000 ft in the sky, a smelly fish squashed between bits of bread is not one of them.

The painfully fitting headphones are making it even more difficult to put up with 22 Jump Street, but at least the discomfort is helping me focus on this never-ending disaster of a movie.

This meal sounded so good on paper. Now it seems it tastes like paper too.

New rule: airplane seats should only go as far back as the person sitting in them is able to limbo.

Huh? What did they just announce?

Oh come on … everyone knows what’s going on under that blanket. Get a room, or possibly a toilet.

Can someone put a restraining order on film directors and Adam Sandler and Drew Barrymore? They really should have stopped appearing in movies together after the The Wedding Singer.

Are we there yet?

I am not sure if this is chicken.

Why is the couple on the left not having any food? They even don’t want ice-cream. It’s not THAT bad. Is there something wrong? (I really shouldn’t watch LOST before flying).

Does Cameron Diaz age? Or play another type of character. Is she a real actress, or just a prototype for a virtual Hollywood character?

Is it possible to get IG like-envy? I think I’m getting it from the lucky passenger at the window snapping away.

Has anyone had a good plane meal?