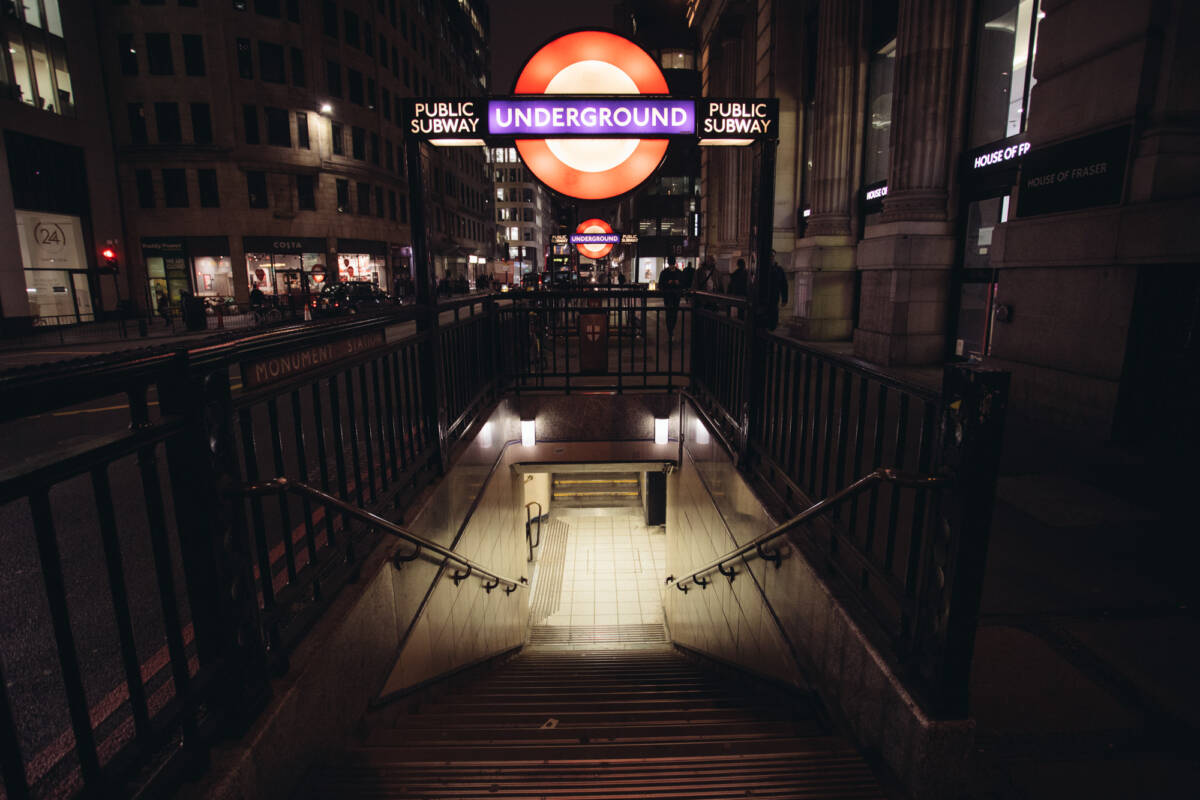 For the last four years I’ve written about things I’m leaving behind in that year, those include bad habits, but also some physical stuff.

It’s from a tradition where in Bosnia we’d literally shower to wash off the bad year, get together around the burning stove, write the things we wanted to leave behind and burn them. Or so I thought it was a Bosnian thing, but it was just something my family did. Either way I like doing it, so here is a digital version with 10 things I’m leaving behind in 2020.

I’m literally leaving behind my faithful analogue kitchen scale that worked overtime this year. Then during the second lockdown I noticed it wasn’t always accurate and had to be replaced. RIP.

The Witcher TV show, I know it’s a 2019 show, but I watched it in 2020, and now I think about it … that’s when the year started to go downwards for me. And no, even Henry Cavill can make up for that hot mess.

And I guess I’m also leaving my hate for making phone calls. With the number of Zoom and Teams calls over the last 9 months I’m over it. I think.

Though they are designed to make it simpler, digital planners and project management tools give me so much stress. Just give me a piece of paper, and I’ll put together the best to do lists and trackers. I don’t even need a fancy notebook.

Saving trips for later. That train trip through New Zealand, the WWOOF experience in South America or that course in Austria have always been on the one day list, but this year has changed the meaning of one day and these things have often come to mind when thinking about regrets or things I didn’t do.

Stop doing things that don’t bring me joy. If there is one thing I want to take away is to say no to things I sometimes feel obliged to. It’s just wiser to use that time for me, myself and I.

Leave work at … the work desk? Especially now that most of the working happens from home I feel this one is essential. Laptop closed = End of play. Having a dedicated work desk area away from my living area will hopefully help.

Stop putting off things that need to be done. I really need to get my eyes tested, that pile of papers needs to be shredded, and I’ve been meaning to swap to a greener bank. Sure, it’s not fun, but the aftermath should be rewarding … right?

Using disclaimers so I don’t offend people. Being Bosnian / Dutch means I’m very direct, which isn’t always embraced in the British culture. So I started using disclaimers such as ‘sorry if it’s going to sound X’ or overcoating things before I critique something. I need to stop using those and give my two pence worth with no regrets.

My bad sleep pattern is something I really want to break. I’ve already done a few steps to improve it, but really need to push it further so I can rest easy in 2021.

What are you leaving behind?

Want to know what I was up to on my last full day in Reykjavik? Nope, I wasn’t hungover, searching for a lost passport I swear! Instead, I got up on time to catch the sunrise at the Hallgrímskirkja – Because you know … I obviously had to get that…

To me travelling is all about going out there and hitting the unexpected, but there are certain things that I won’t do or things that just aren’t for me. Swim with dolphins, ride/bathe an elephant, pose with a koala are just not for me. I’ve heard all the excuses: “But…