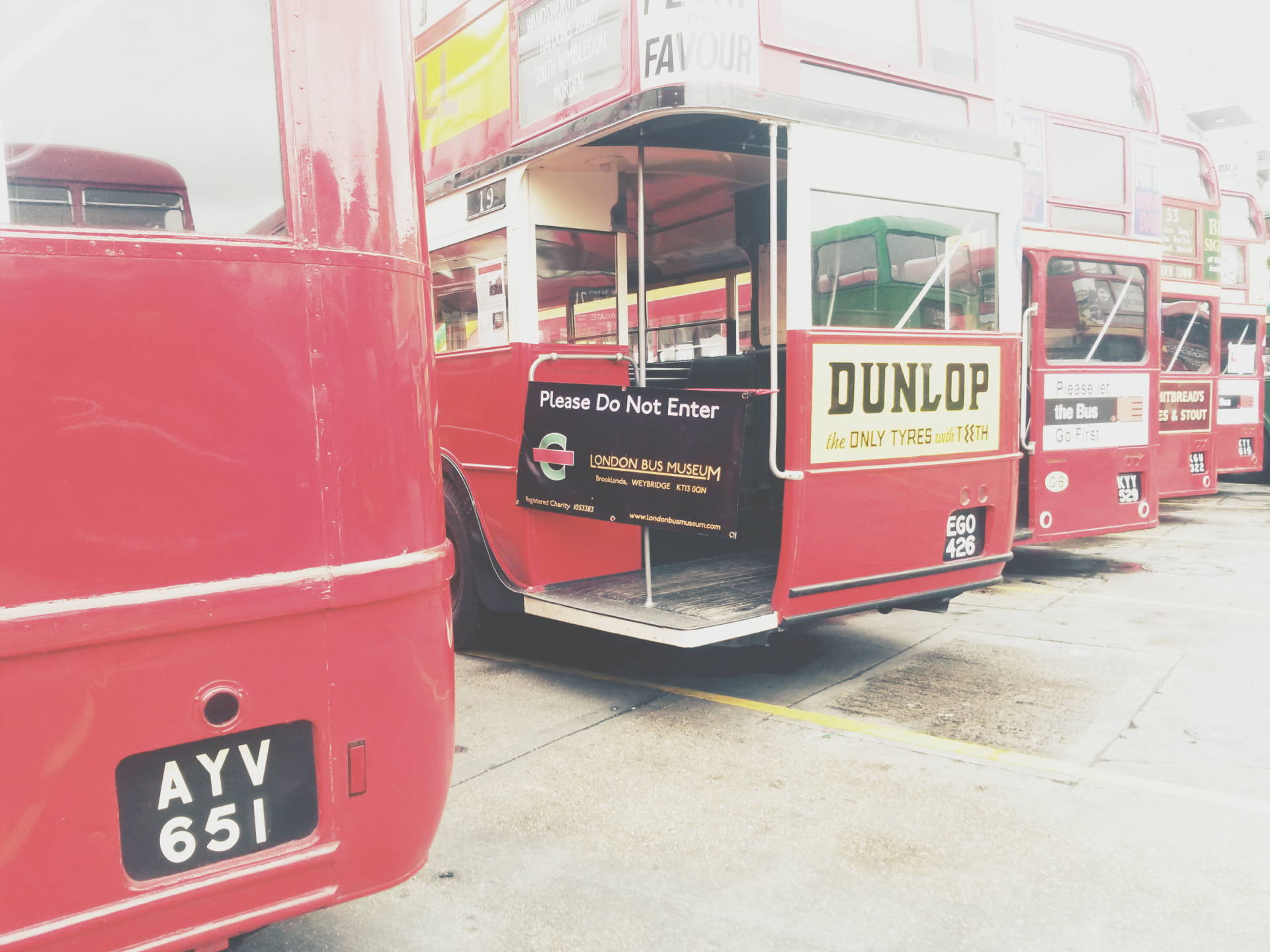 It’s adventure time … just kidding, it’s Tea Time. The d-listed post where I share some lost and badly lit images that my phone saw through its tiny camera eye.

On my way to the post office I ran into an open day for the infamous Routemaster buses (yes I really did stumble on this), usually I can’t wait to get out of those hot, squashed, death traps, but I had to have a quick walk around and to check the old ones out. Where things really better in the ‘olden days’? Nah not really, especially as you could smoke on them, yuk. 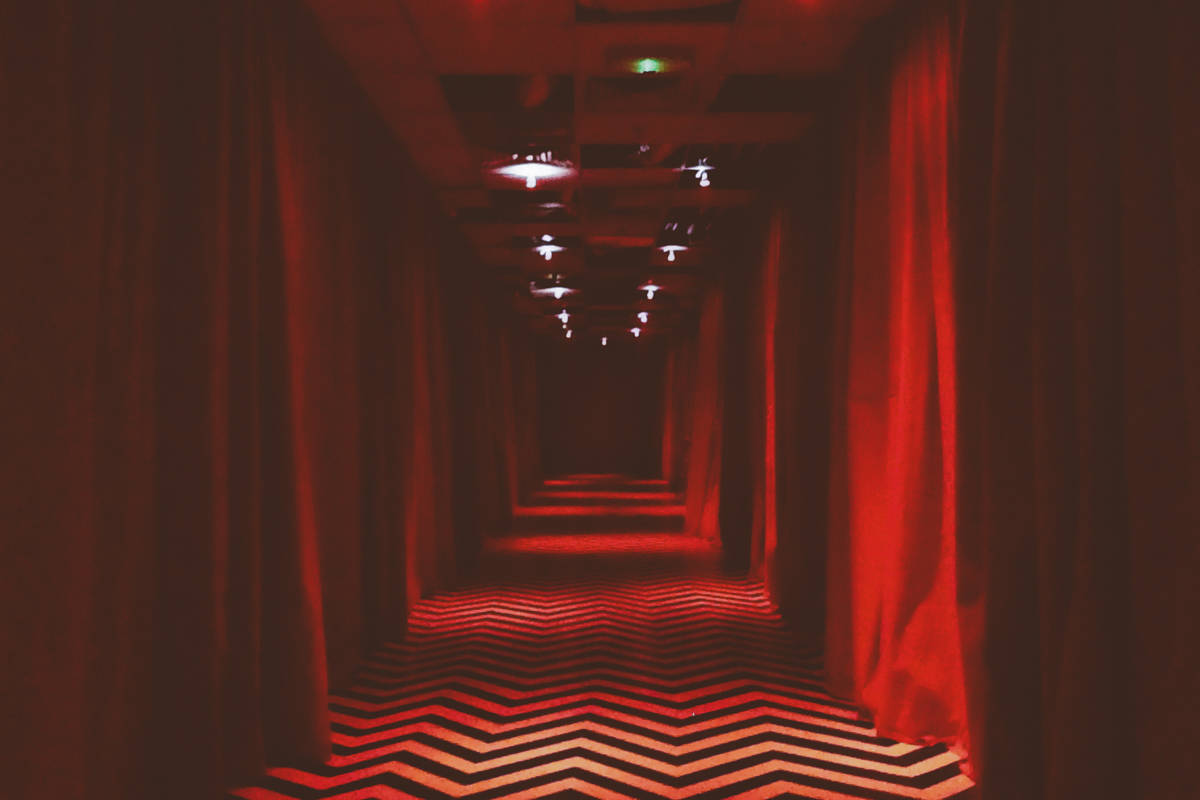 Now for something I didn’t stumble upon, this was booked in advance – I went to The Owls Are Not What They Seem: a themed immersive theatre diner inspired by the cult classic Twin Peaks (you know that weird show you watched because it’s that cute guy’s favourite you crushed on). I don’t want to give away too much, but DO bring something for the owls as you get to hang out with the log lady and don’t forget to explore all the rooms. It was nice that you have a small group where everyone gets a lot of interaction and attention, so embrace the character you get assigned when you enter. If you are Twin Peaks fan and have lived under a stone (or log) for the past few weeks: it’s running till November 21st and you can still hunt down some tickets. 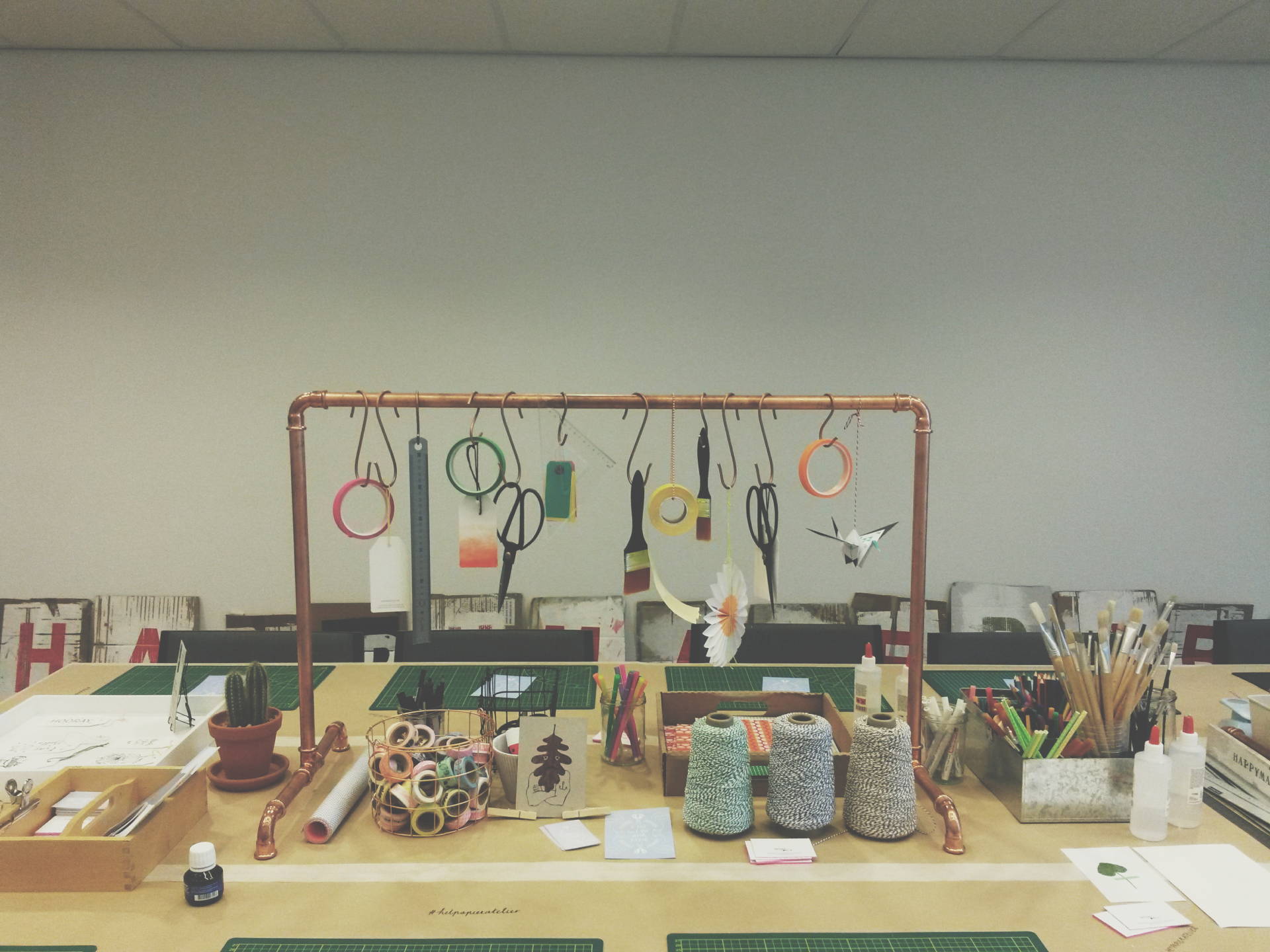 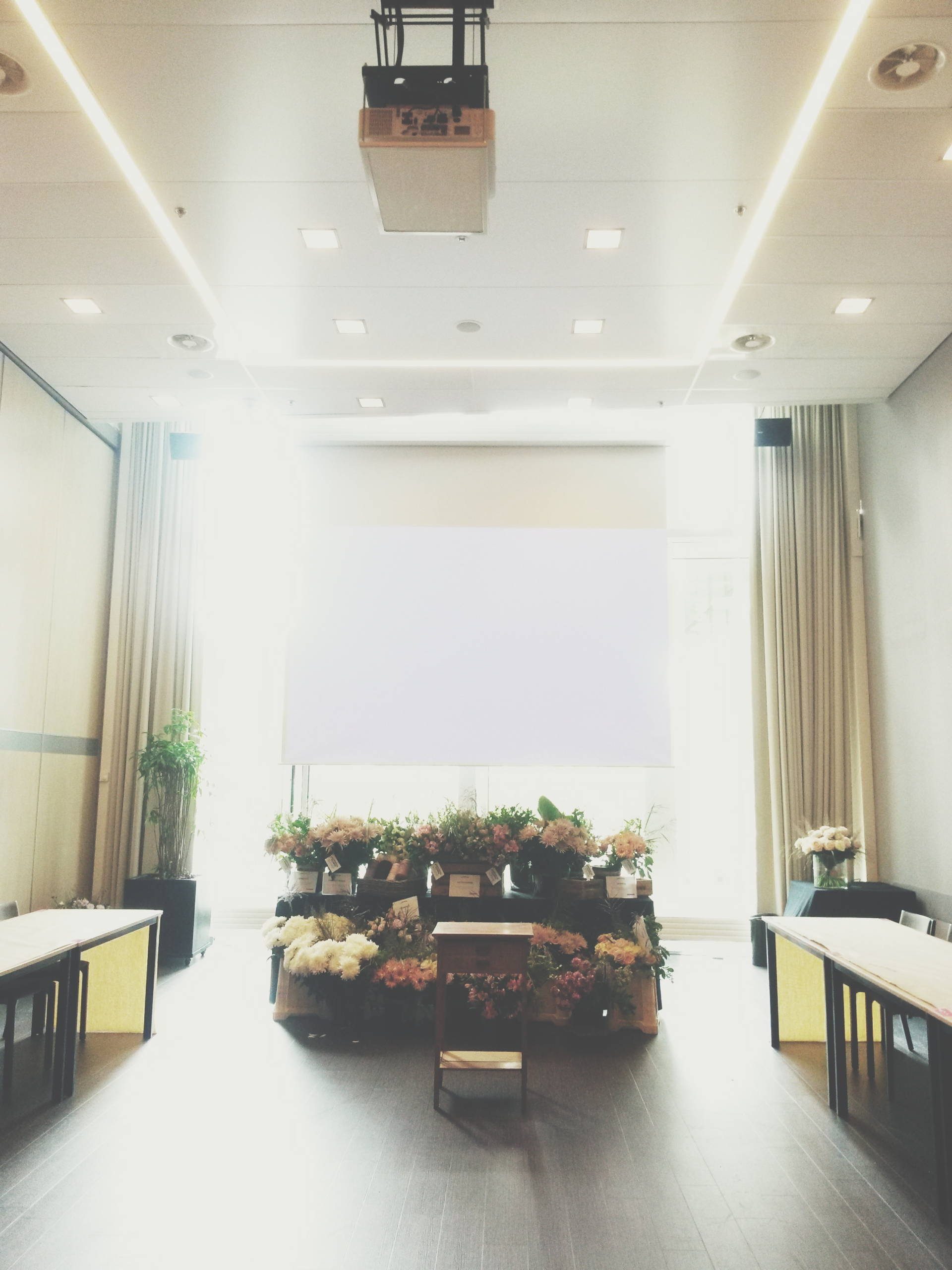 On Friday I hopped, skipped and jumped over the Channel to Amsterdam for the Meet the Blogger conference, an event that mainly focuses interior, creative and DIY blogs. You might wonder – what does this blogger with two left hands and no creative talent do at such a blogger event? No, I wasn’t hired as the new face to promote washi tape and wallpaper, but instead I was asked to spill the beans on Press Kits – and not on flower arranging as the photo might suggest. The ladies from A Beautiful Mess were one of the key note speakers and had a session in the same room, I guess I can now add ‘ spoke in the same room as ABM ‘ to my CV. 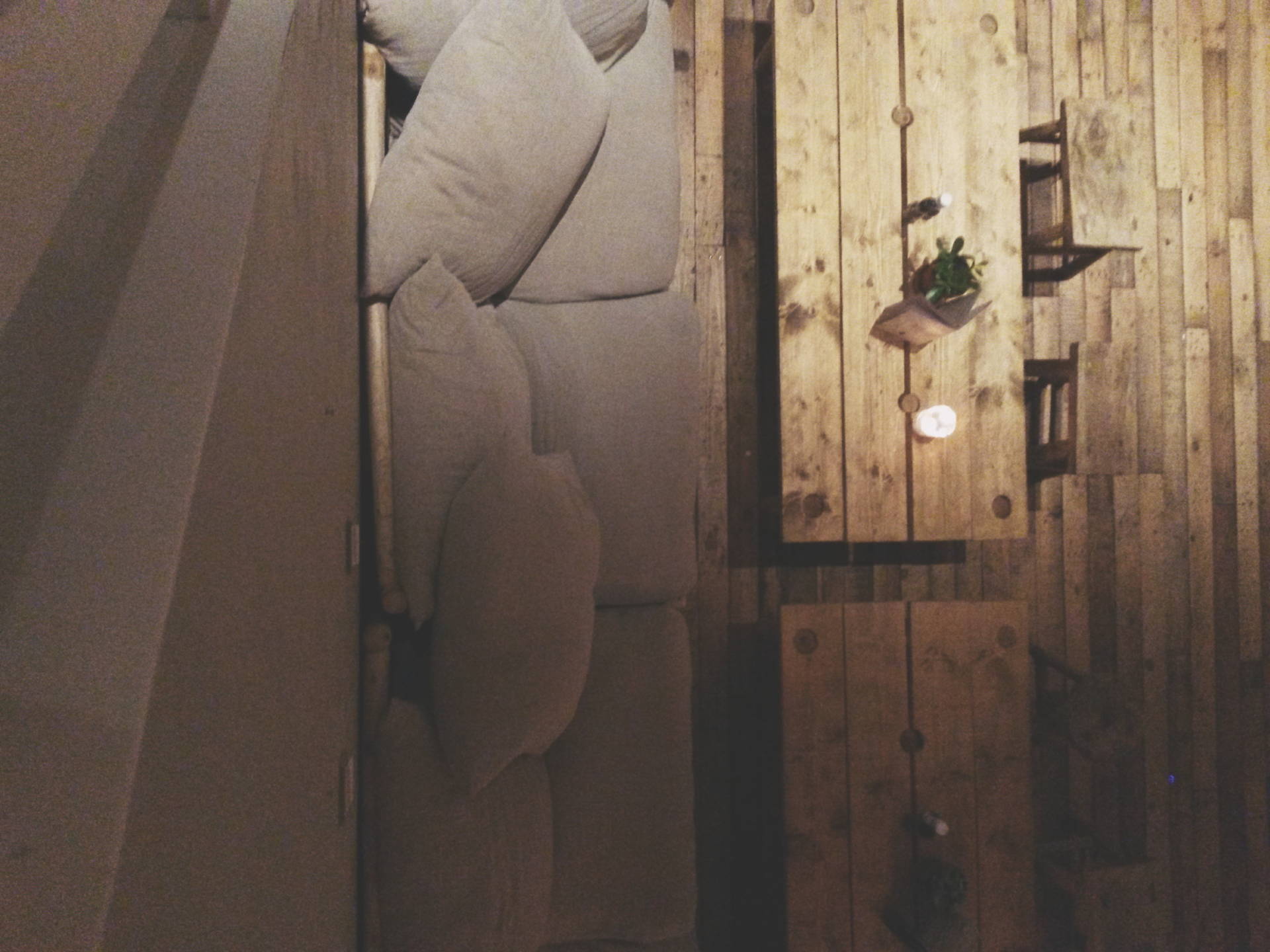 Since I was in the country I met up with some friends. One of them took me on a tour through de Pijp neighbourhood with burgers at Thrill Grill (decent patties, but terrible staff), ice cream at IJscuypje (if you don’t immediately fall in love with the salted caramel you’re dead inside) and CT Coffee and Coconut (no … it’s not THAT kind of coffee place). It’s located in a cinema from the 1920s, spread over three floors and the menu offers everything to keep you trapped inside like a willing prisoner from nine to nine. We crawled up to the third floor and had a juice while we lost the use of our legs and collapsed into the much appreciated beanbags. 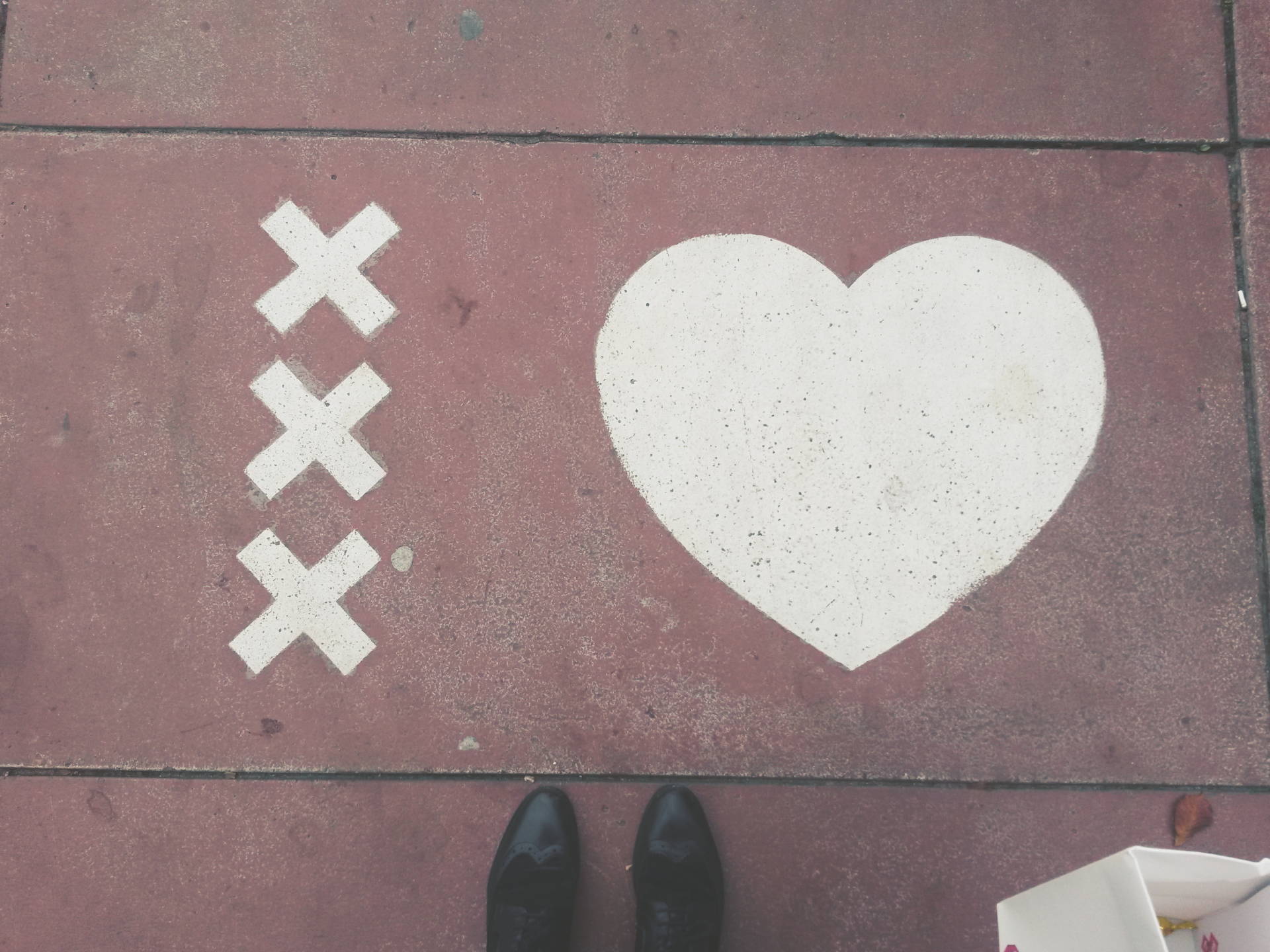 While in NL I had no excuse but to stock up on Calve Peanut butter, Tony’s Chocolonely and get some thermal clothes I kept at my parents as I’m heading of the the far North at the end of the month – first one who guesses which country will get 1000 digital kudos points and an analog card – if he/she wants. 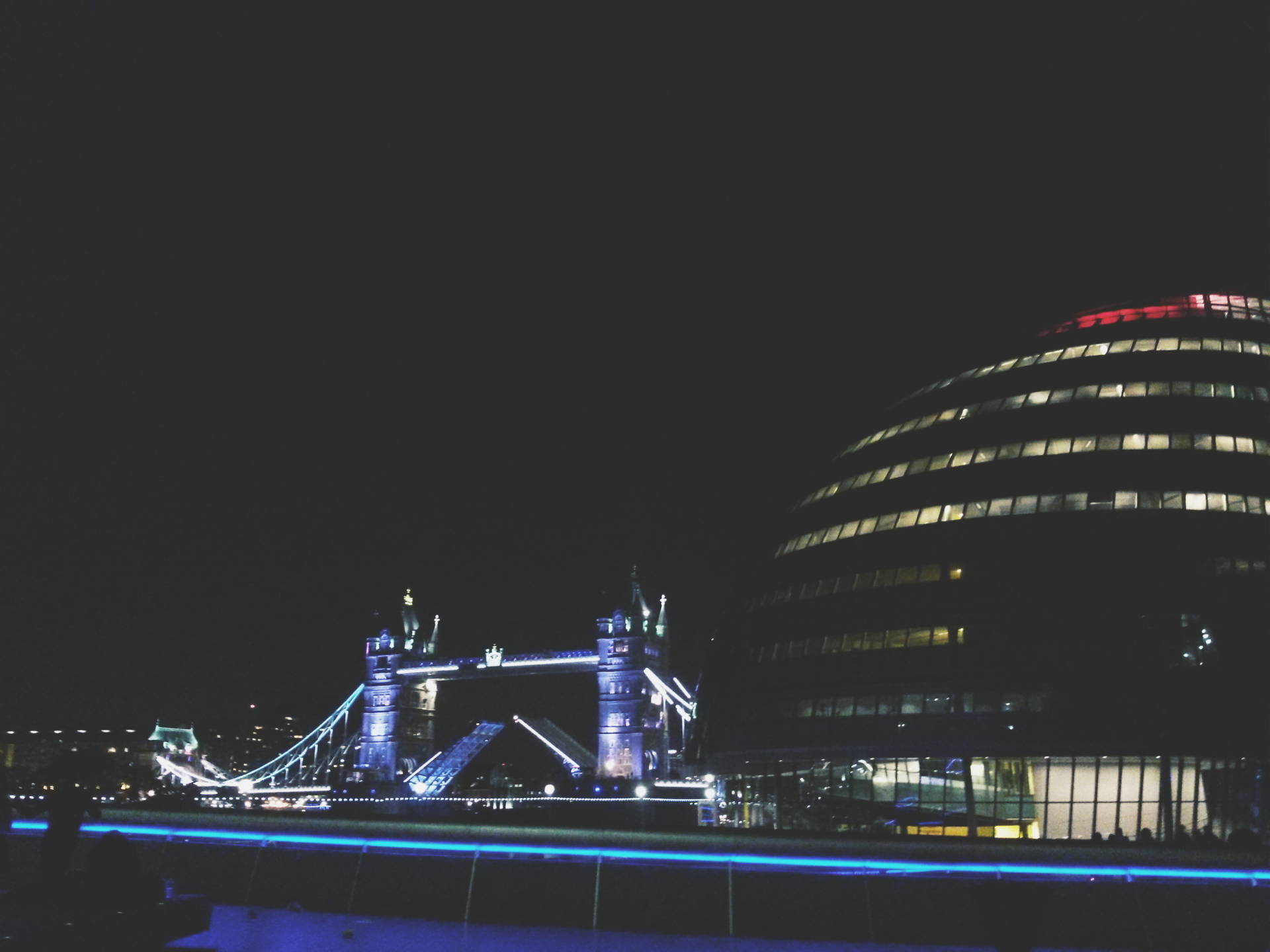 Tower Bridge definitely charms you at night, despite it being a bit boring – I think randomly raising the bridge every so often would definitely liven things up. But I mention this landmark as I sometimes tend to forget I live in London, but whenever I see one of these iconic things sticking out of the ground it all comes back to me. 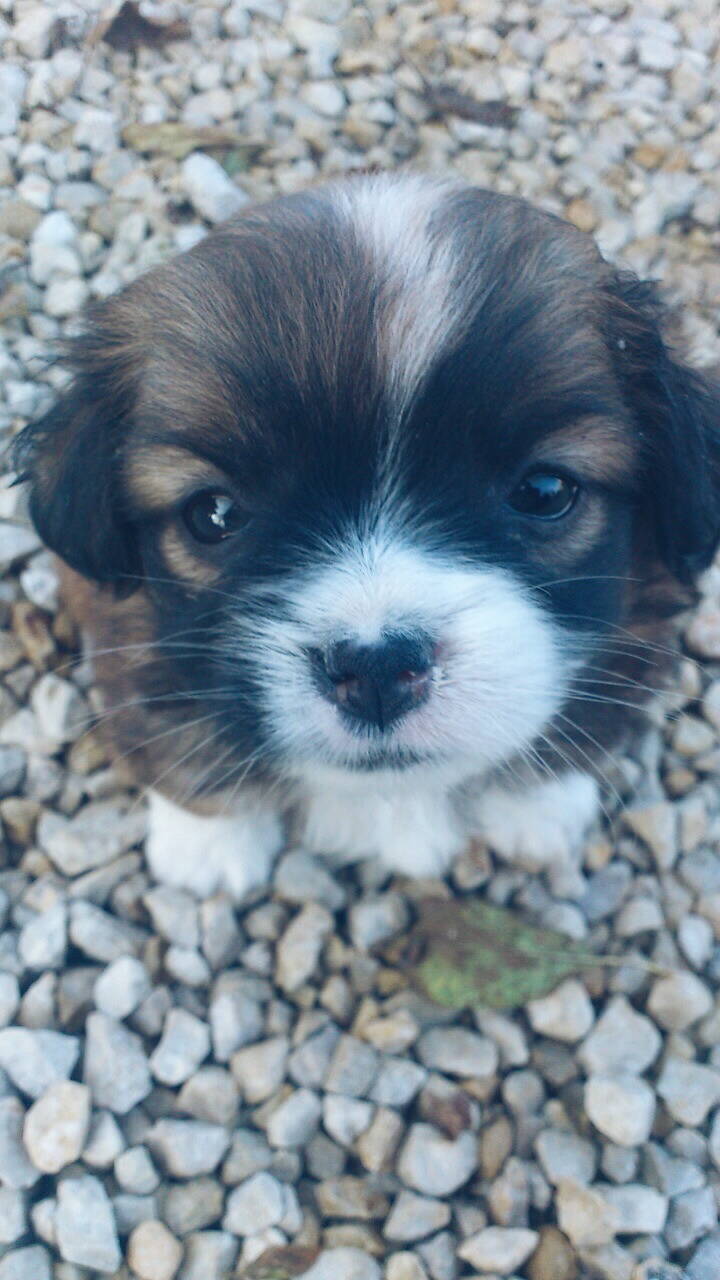 And my cousin sent me a photo of her new puppy, isn’t this the cutest dog in the whole wide world? He still has no name, what should we call him?

2 thoughts on “Pit Stop in The Netherlands – Tea Time!”