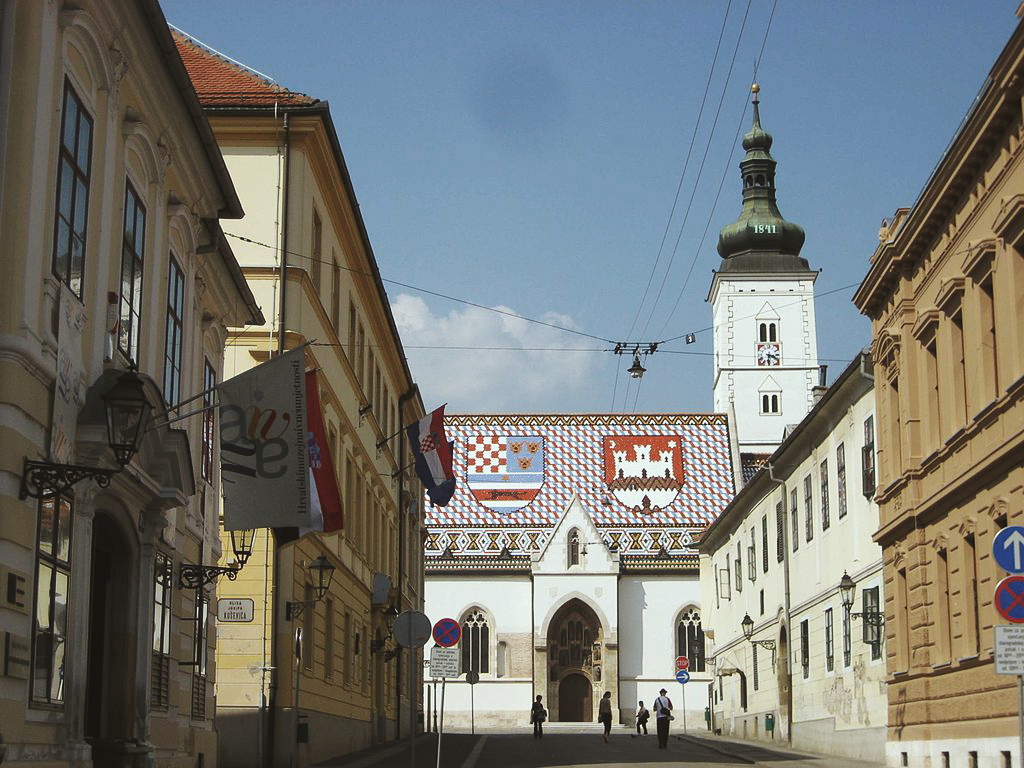 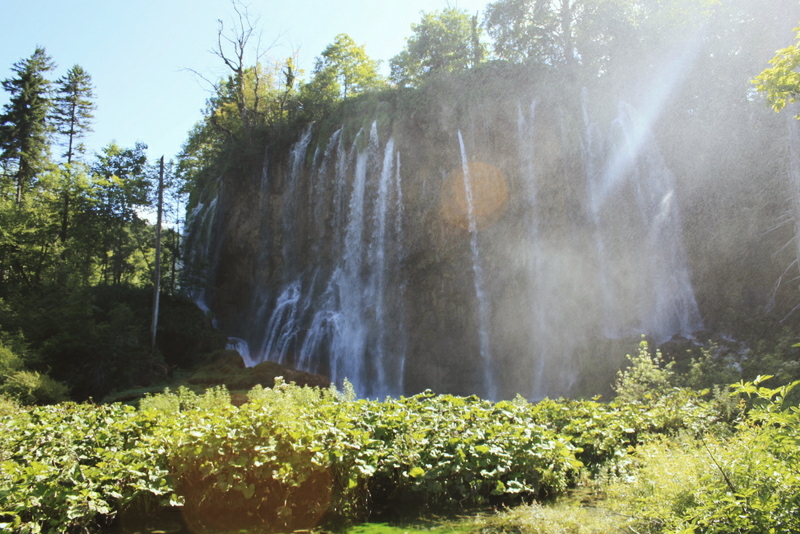 YES – MUST DO THINGS IN ZAGREB

Snoop Around at the Museum of Broken Relationships

Enjoy a Cup of Coffee

Do Some Vintage Shopping in Zagreb

If you are looking for a restaurant that serves local food then head over to the old Town, near St. Mark’s Church. Here is a tavern called Didov San (Grandpa’s Dream) that serves delicious traditional dishes from the Dalmatian area (no they don’t serve dog!). It’s bit expensive (for Zagreb prices that is), but the portions are very generous. And try the wines, Croatia does a mean Merlot.

Take A Daytrip To Plitvice Lakes 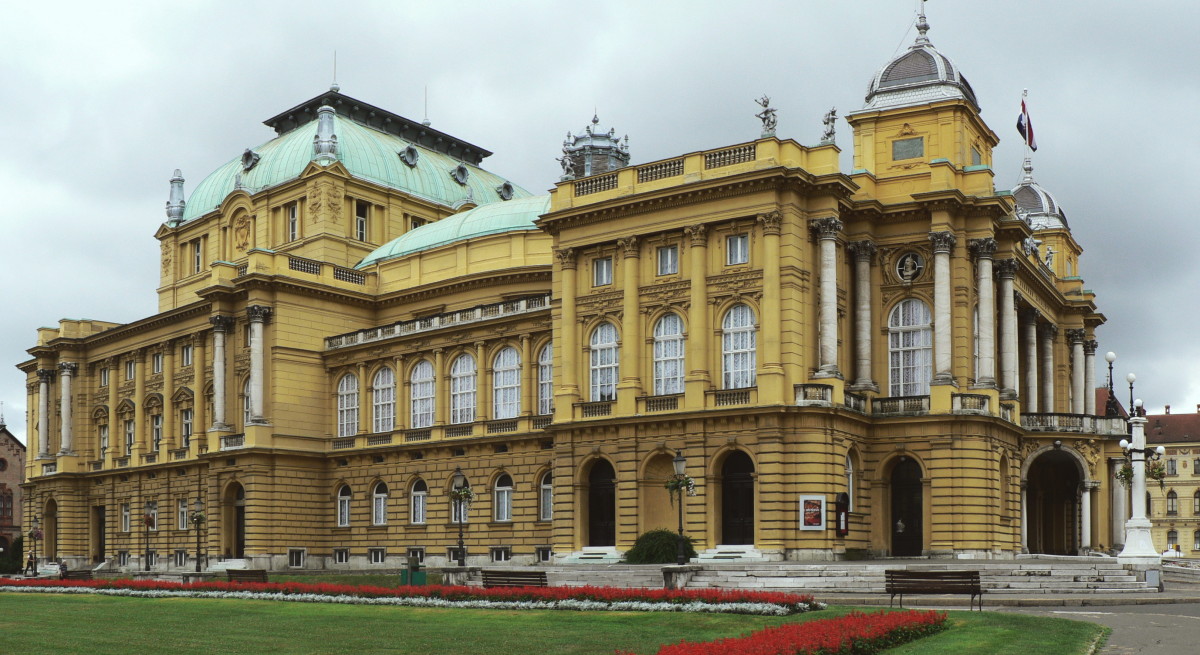 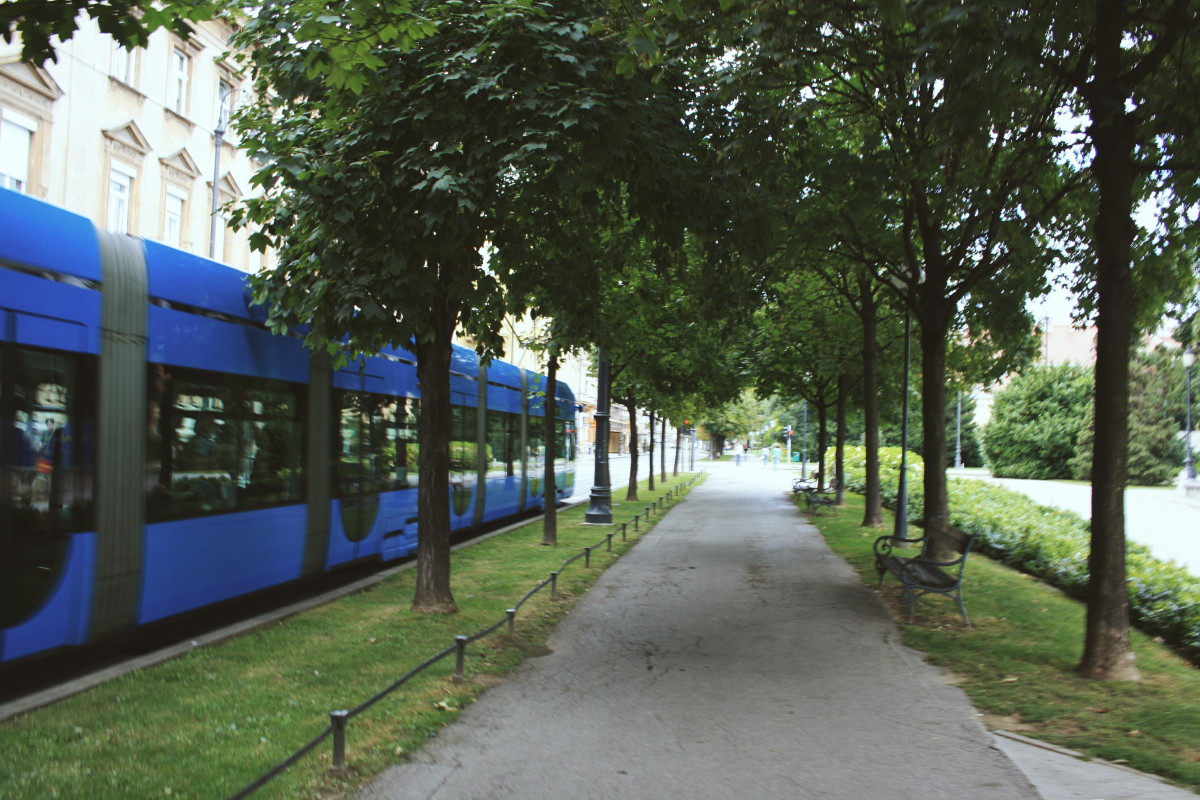