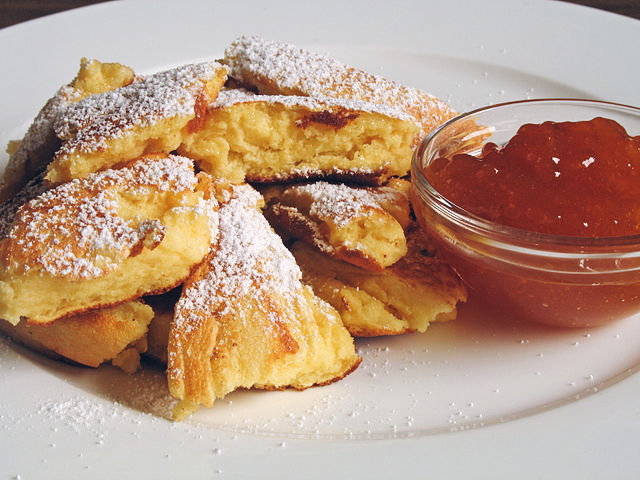 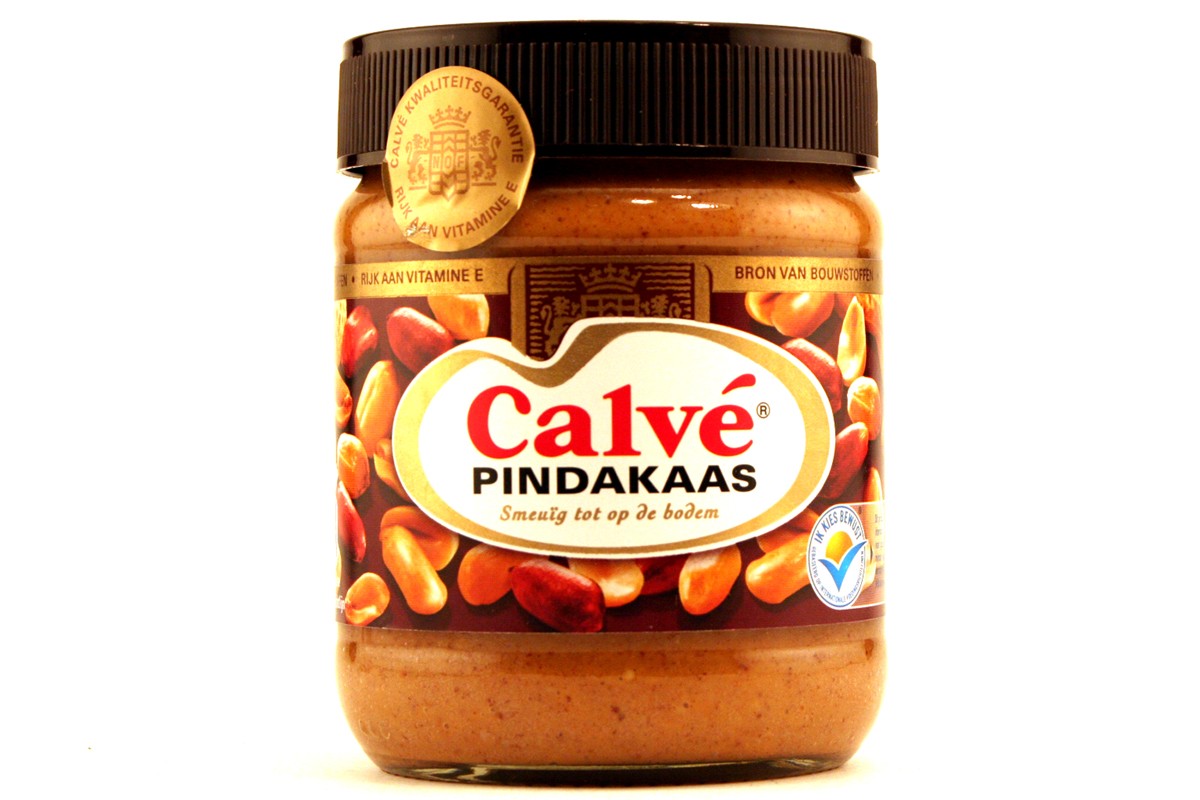 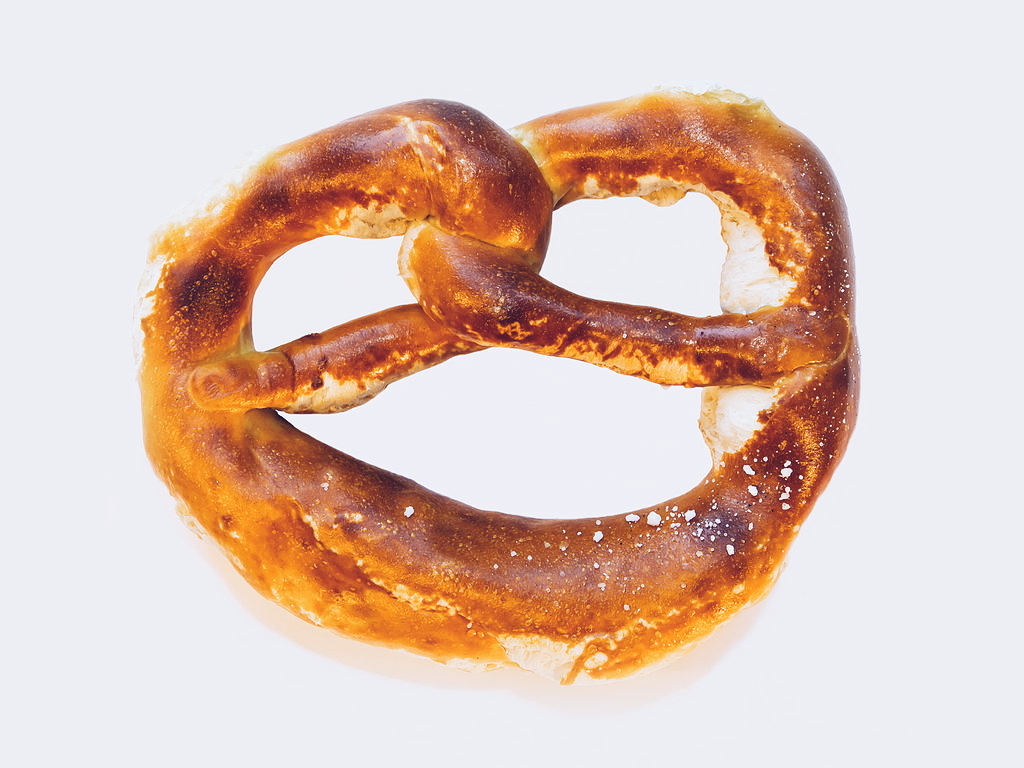 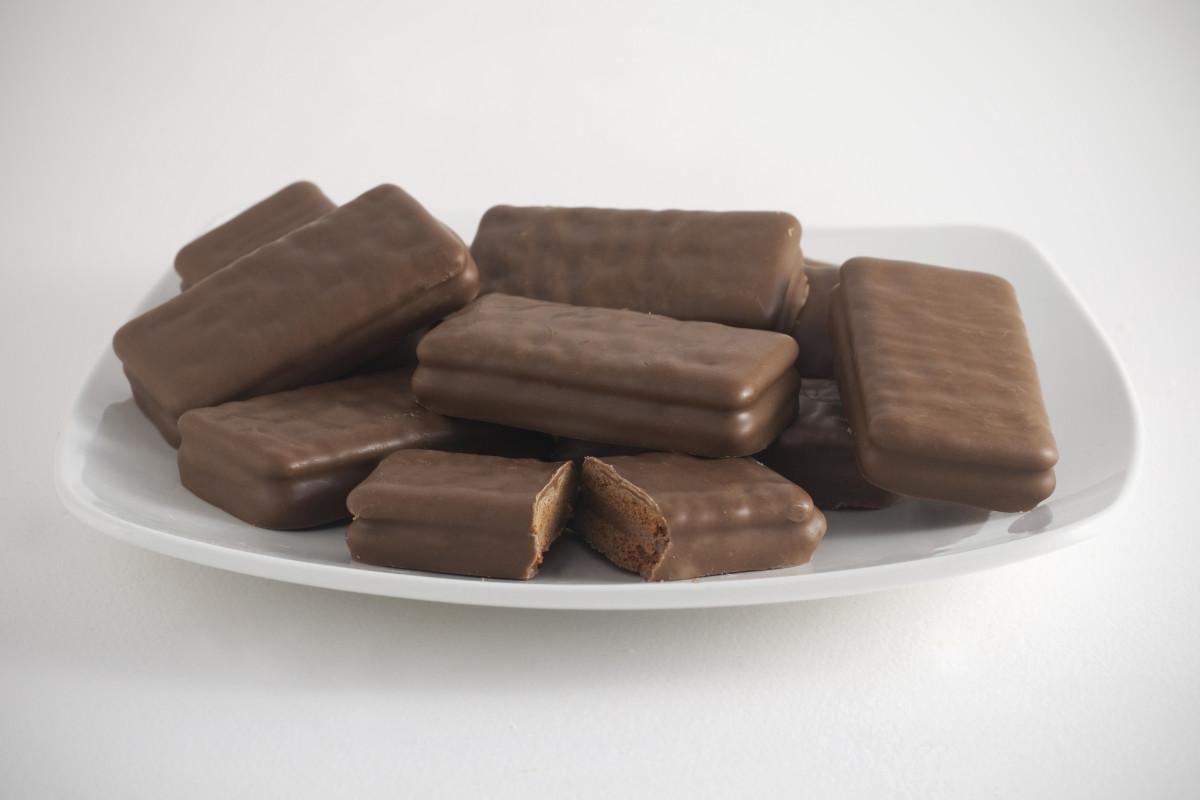 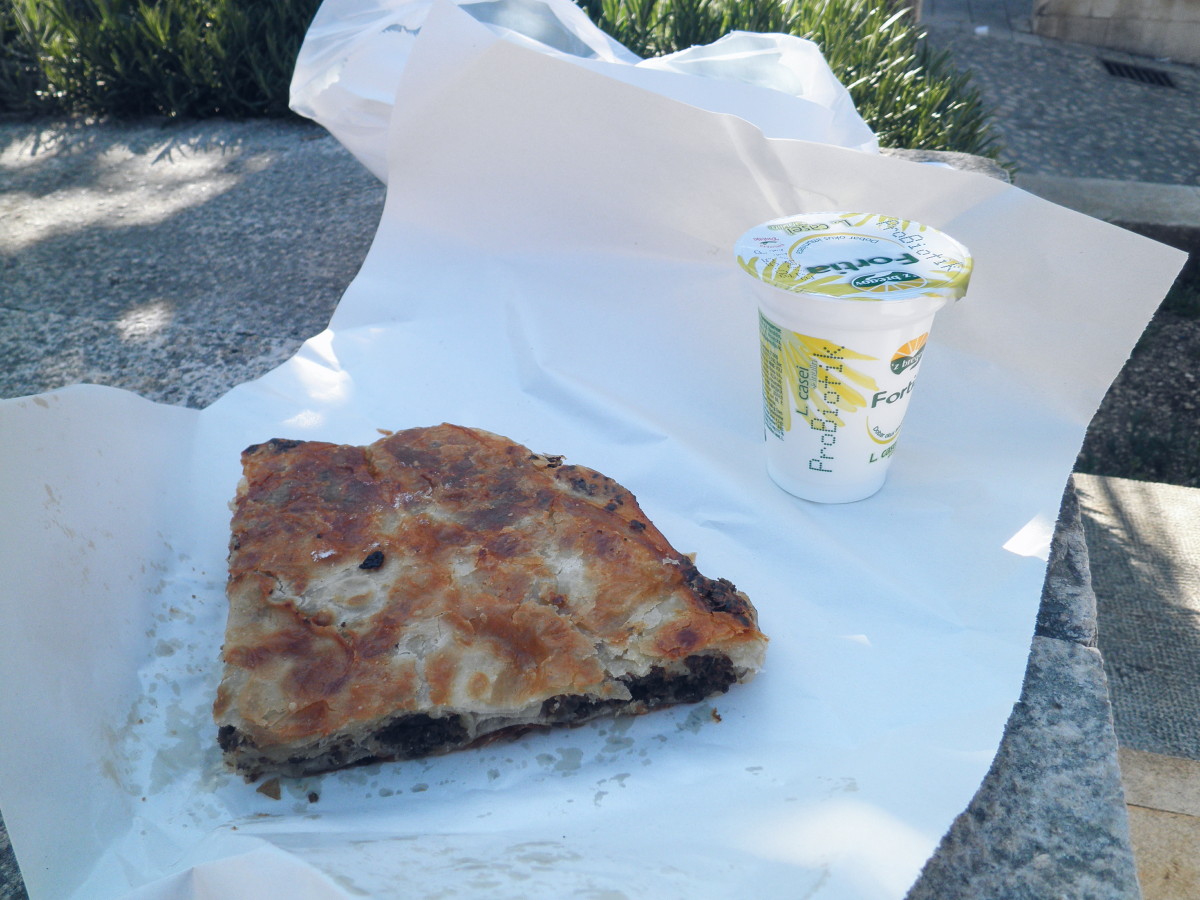 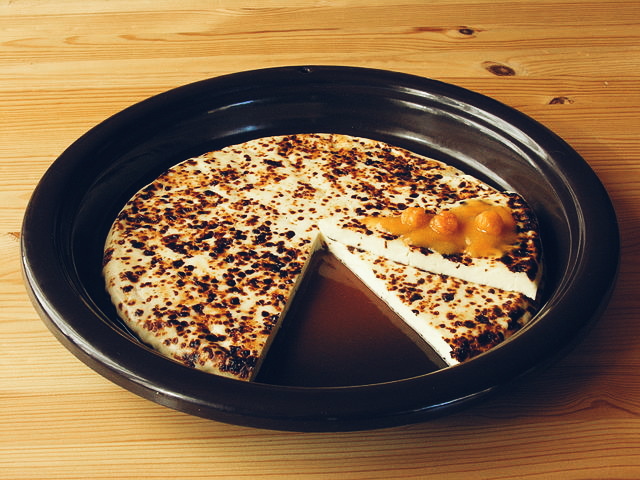 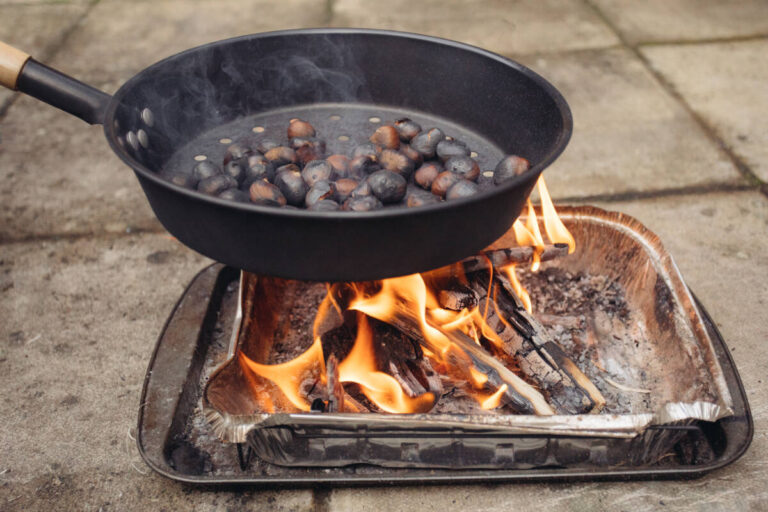 I know this isn’t a Food/Recipe Blog, but I wanted to share my love of a particular Autumn/Winter treat – the humble sweet chestnut and how you too can enjoy and cook them! And of course, you can’t be a proper food/recipe blogger without giving 500 words on your life… 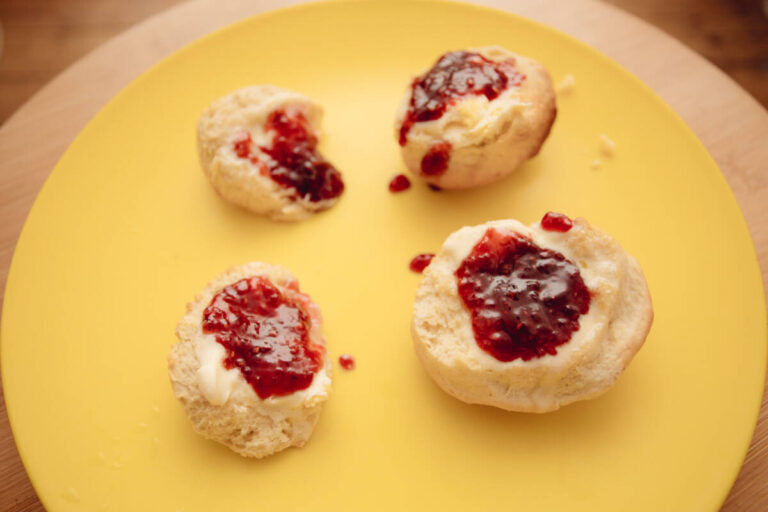 I’ll be the first to admit that traditional British cuisine is not necessarily world renowned as a culinary one, and when it came to food PR they definitely weren’t front of the queue. While there may be lots of shades of beige, well-prepared authentic British cuisine is tasty, warming and… 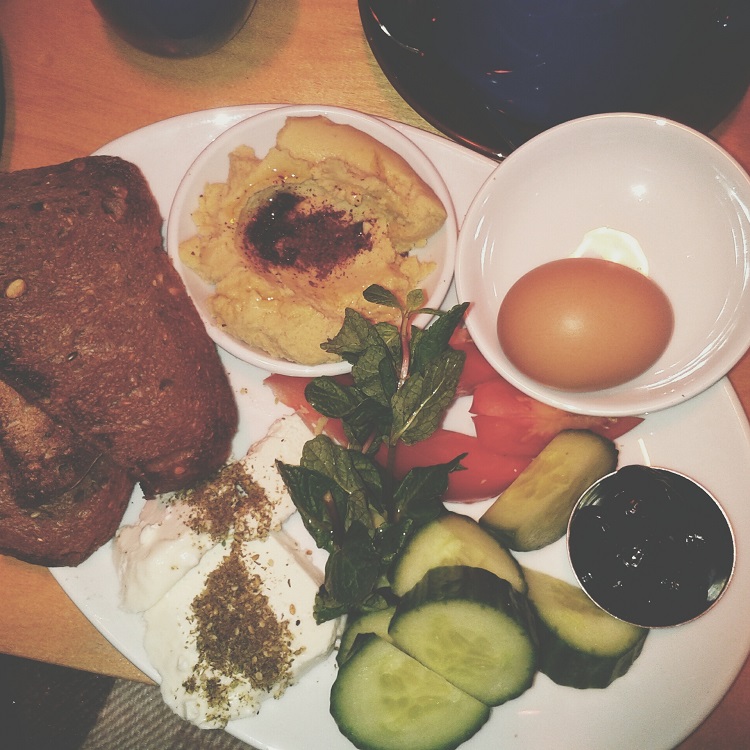 When I think of Dublin I think of the wonderful people I met, the interesting conversations we had and the great food we ate.  Today I am sharing my favourite breakfast and lunch hotspots.