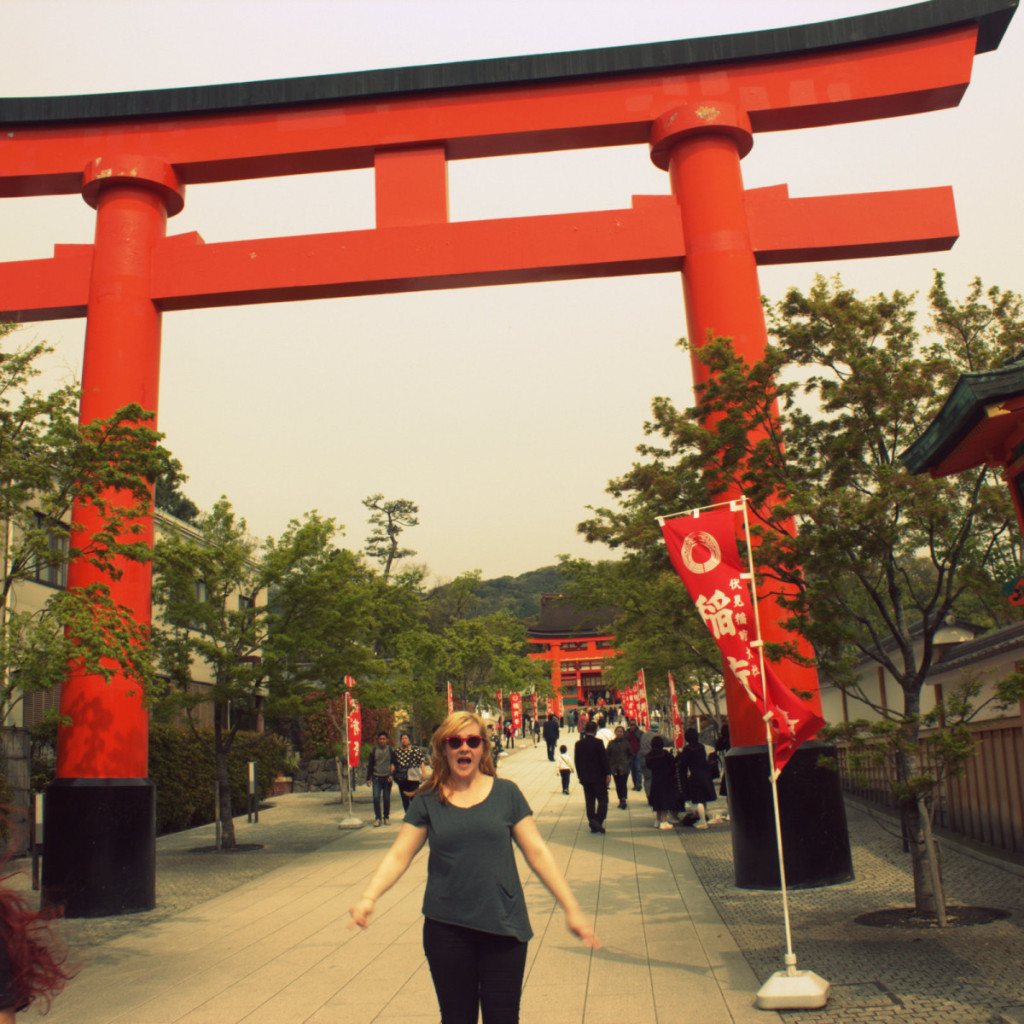 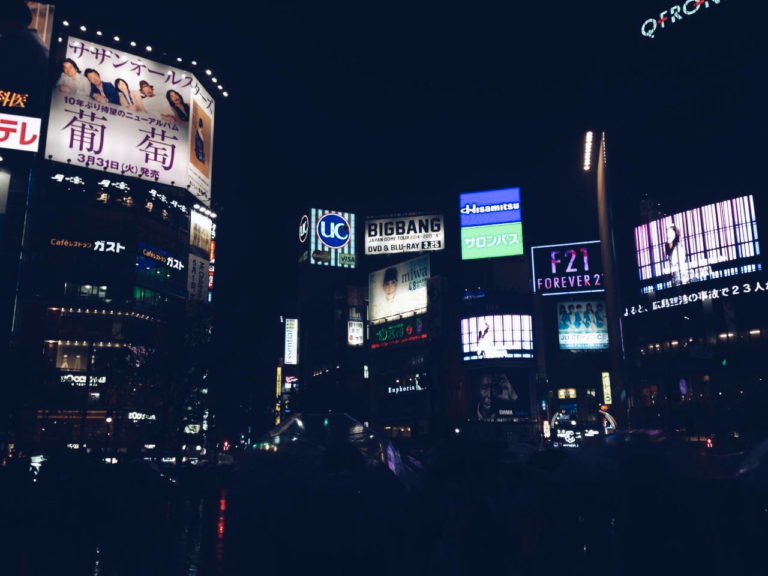 Last month I watched Steve Backshall’s Japan’s Northern Wilderness documentary and I loved it as it was so passionate and took me to a world I didn’t know. So I was excited to see a new documentary called The Art of Japanese Life, but the first episode soy didn’t do… 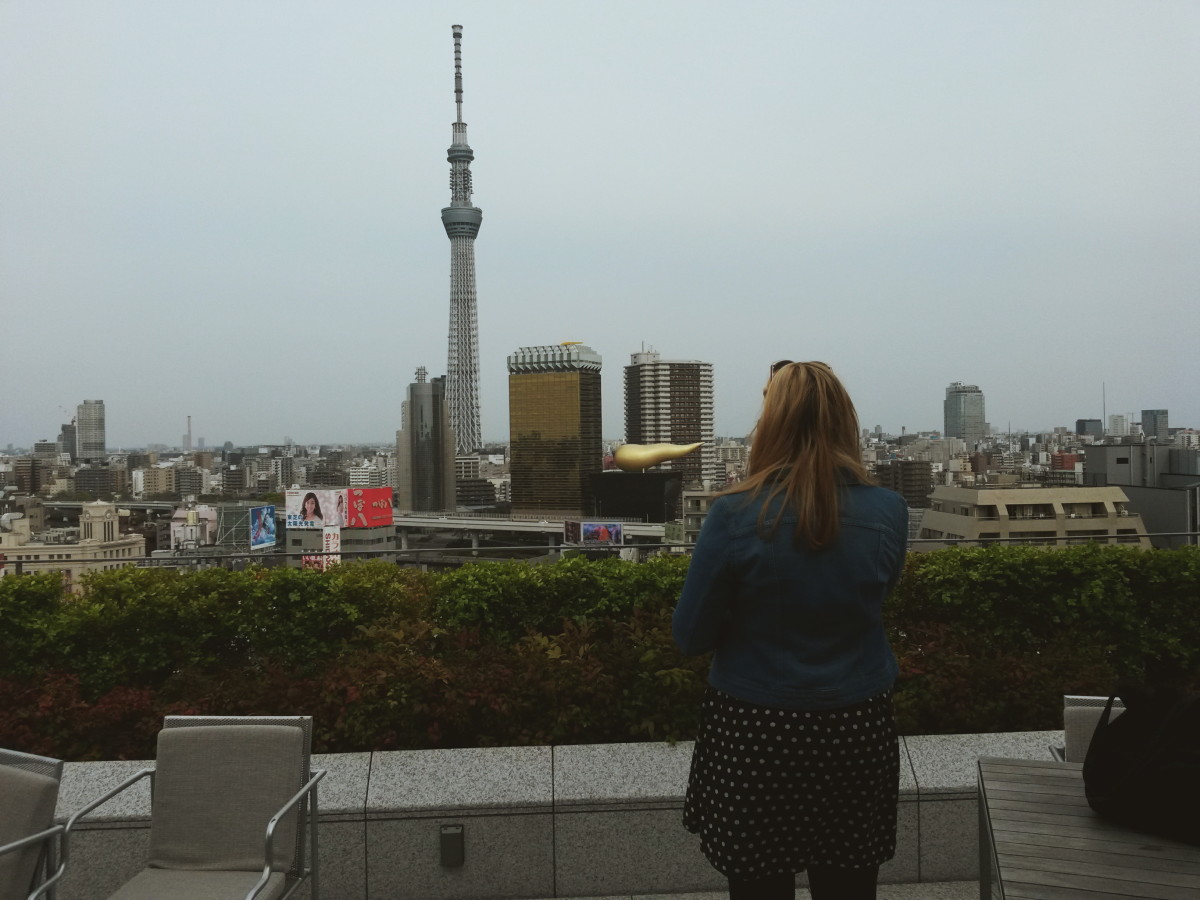 Asakusa is where I spent the first day and night in Japan and you’ve probably heard of it as it’s one of the most touristy bits of Tokyo. But according to pretty much every guide this is the area where you want to go to if you want to see…

You may be familiar with the Ghibli Museum in Mitaka, Tokyo, but a newcomer has arrived on the scene with bigger exhibitions, more to see and do and all set in the beautiful Aichi Expo Memorial Park outside Nagoya. And it’ll be welcoming excited Ghibli fans inside on 1 November… 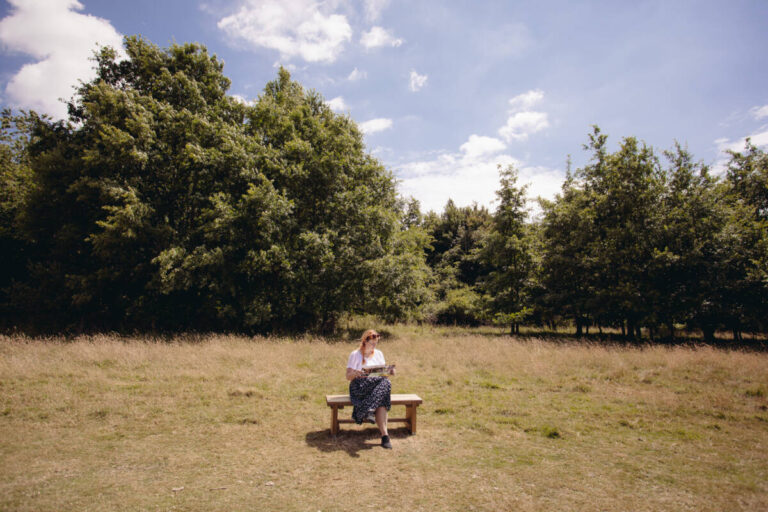 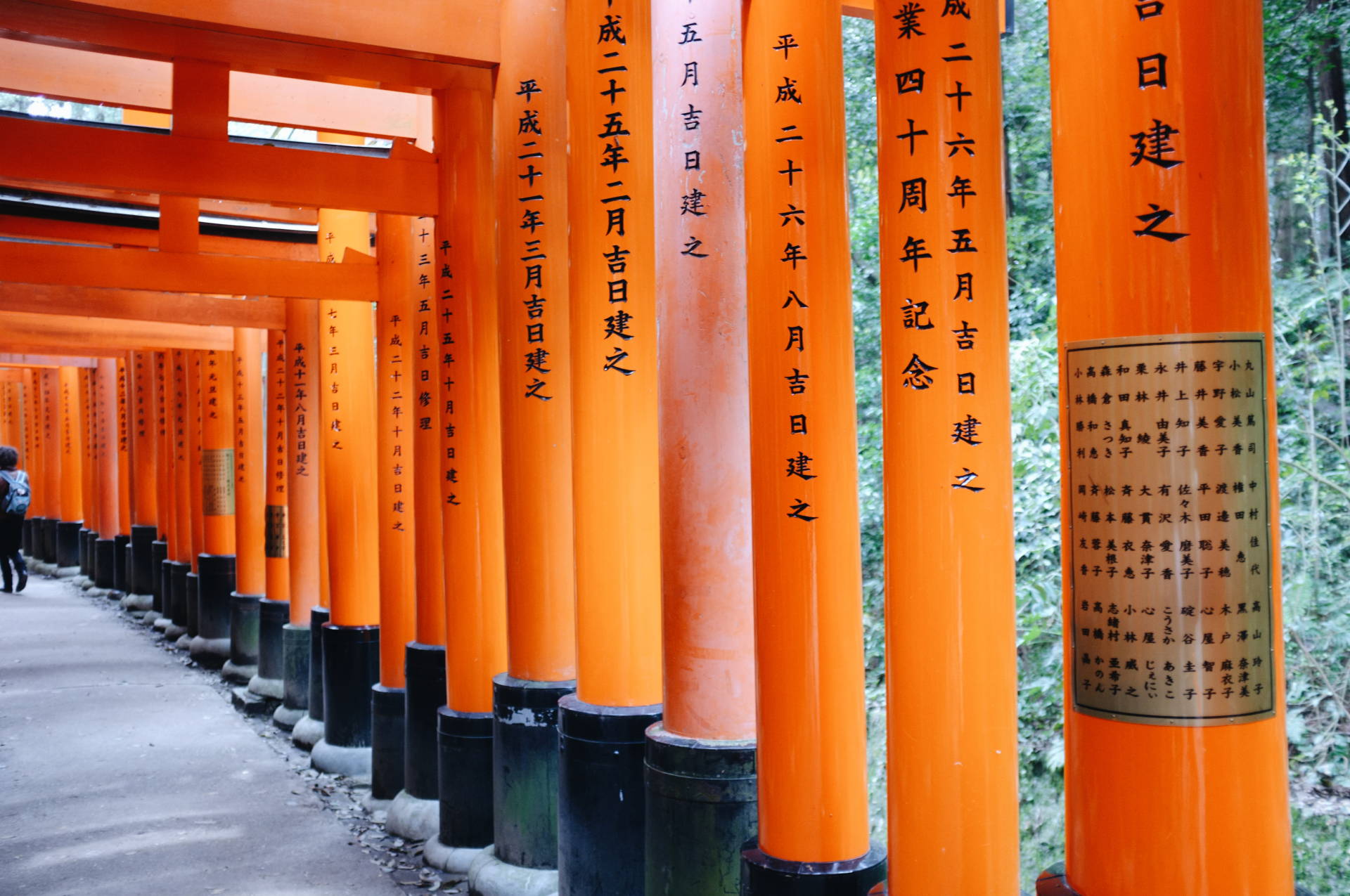 Remember that I went to Japan in April? Well, if you did or didn’t I still have hundreds of stories to tell and tips to share. After a few days in Tokyo we took the Shinkansen train to Kyoto, which would be our base for the next few days so…