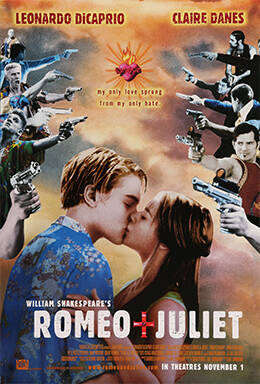 Disney+’s Star is launching next week and serving us Europeans up a bunch of new content. Though I’m very excited to finally see Atlanta, Alias and Ugly Betty, I’m even more excited about the return of the Touchstone Movies and 20th Century Studios movies I watched during the summers of 1999 – 2003.

The ones I used to cycle to the video rental shop, carefully curate a film with my friends and then watch while enjoying homemade popcorn with melted M&Ms.

Some of these have become classics and others are just a perfect Friday evening film that needs to be re-watched.

Anywhere But Here
Summary: A mother and daughter search for success in Beverly Hills.

Tea’s Thought: Is this Gilmore Girls before we had Gilmore Girls? All I recall is Susan Sarandon’s cutest outfits and I’m sure I’ll be searching on how to buy them when I rewatch.

Brokedown Palace
Summary: Two women are arrested for smuggling while vacationing in Thailand.

Tea’s Thought: This one shook me in many ways, and I’m even surprised I started to travel. I need to see if the situation they ended up in is as bad as I have in mind.

Crazy/Beautiful
Summary: At Pacific Palisades High, a poor Latino falls hard for a troubled girl from an affluent neighbourhood.

Tea’s Thought: I’m not sure if I actually saw this film in the end or if I just saw all the Tumblr GIFs. Either way, I’ll be rewatching this and then trying to find some other classics of Kirsten Dunst.

Drive Me Crazy
Summary: Nicole and Chase used to be BFFs, then junior high happened. The high school centennial dance is coming, but Nicole gets dumped. So does Chase. They stage a relationship to get back at their exes. They visit each other’s worlds. Love in the air?

Tea’s Thought: Britney Spears vouched for this one, so it had to be good. If I remember correctly this one was rented out for ages, and you had to go on a waiting list. I don’t recall much. Did they really work at a diner? Does Britney have a cameo? I will need to prioritise this.

Here On Earth
Summary: A rich college kid is taught a lesson after a joy ride ends up destroying a country restaurant.

Tea’s Thought: I’m not sure if I’ve actually seen this one as there was that one summer that was just one big Josh Hartnett marathon and they literally all merge into one. Except The Faculty – now that is a classic.

Kissing Jessica Stein
Summary: A woman searching for the perfect man instead discovers the perfect woman.

Tea’s Thought: This was such an adult pick and I feel I missed out on a lot, including the fact Jon Hamm was in it, I have no memories of him so will need to refresh.

Tea’s Thought: I was in awe from the first second, and it has continued to be my favourite Anderson film: from the first time we see Max Fisher to the Yearbook Montage and the theatre performance at the end. Most of the Wes Anderson films are going to be on Star and though I own his collection on DVD I’m sure I’ll be rewatching them

Tea’s Thought: I’m a bit afraid to re-watch this one as I can’t imagine it being the mind blowing film I saw as a 12 year old. 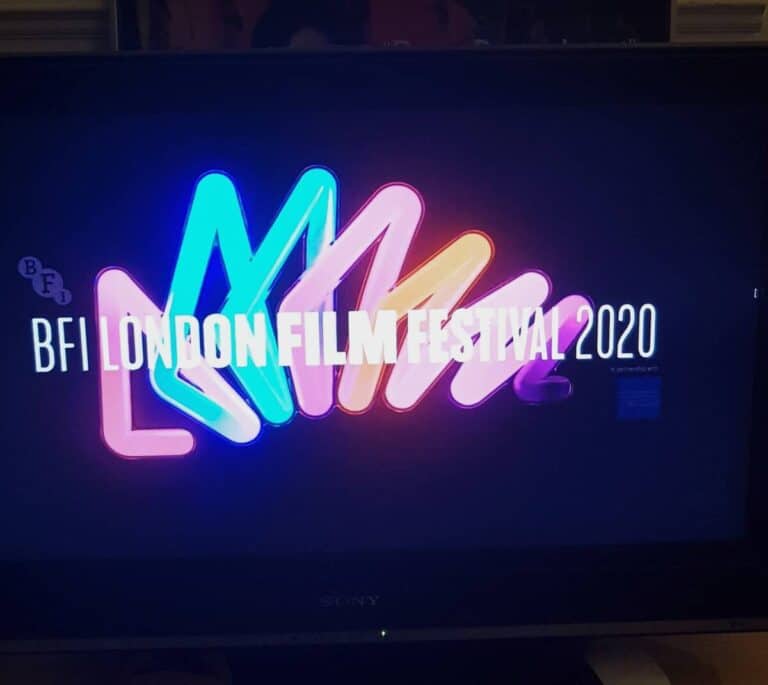 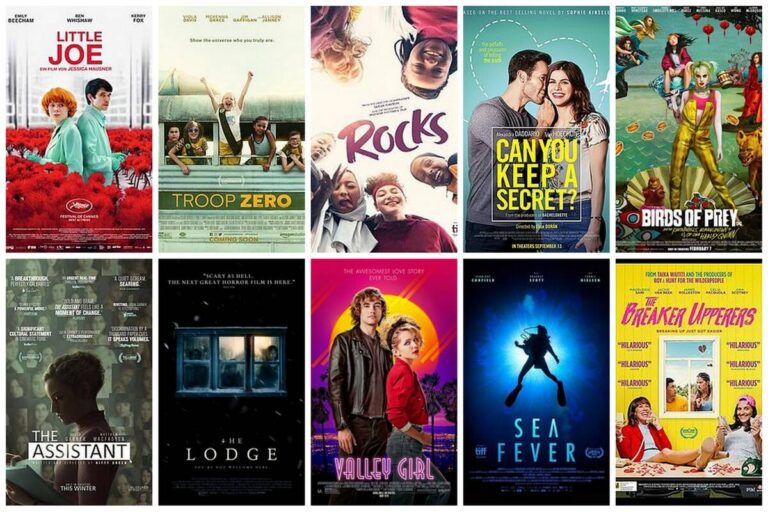 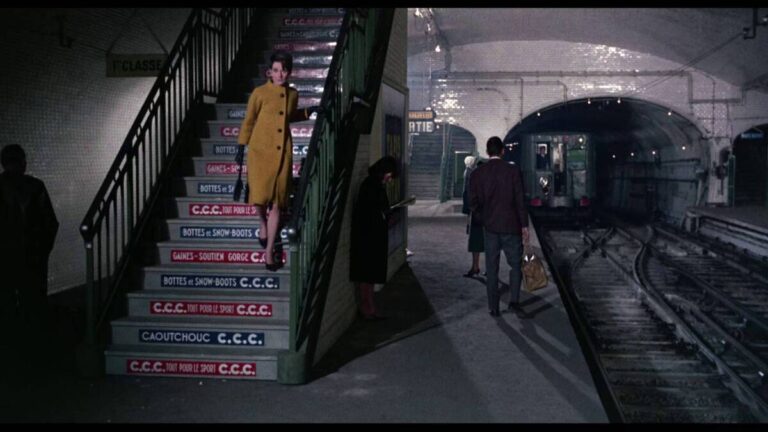 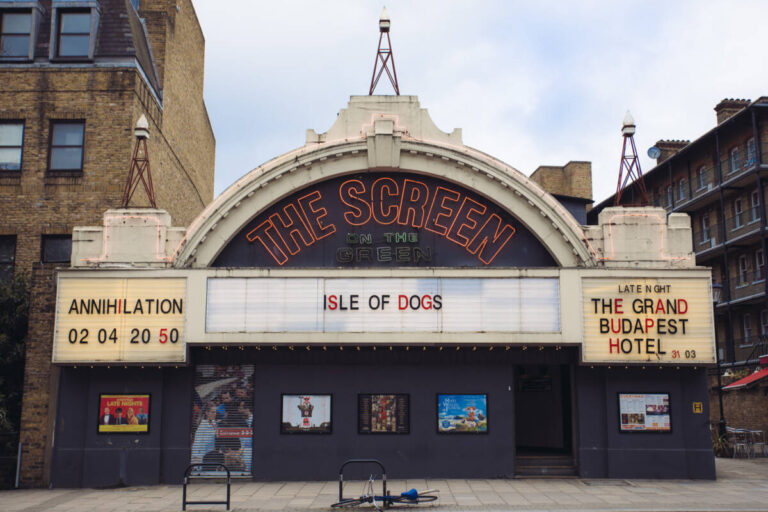 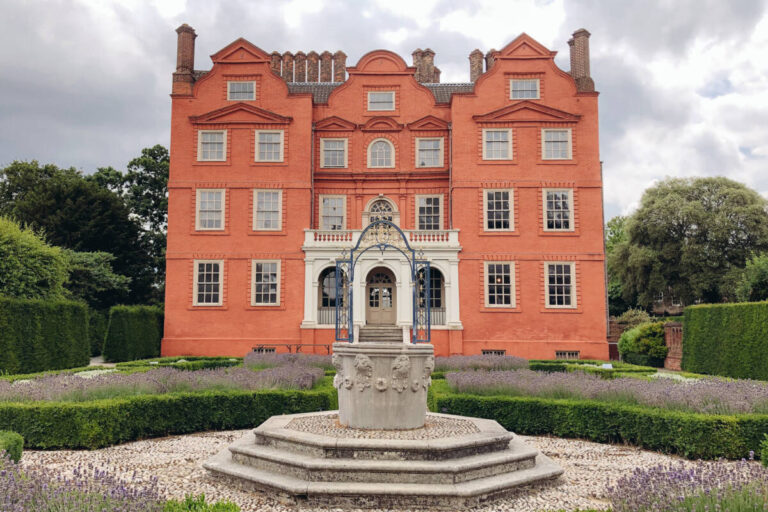 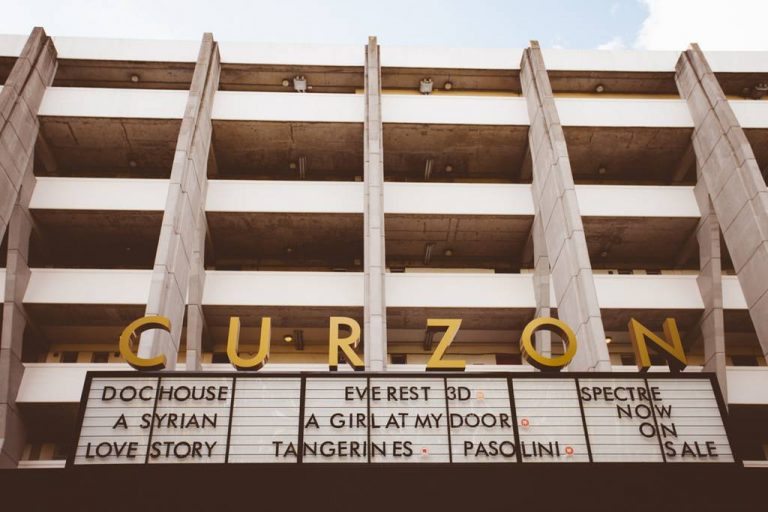