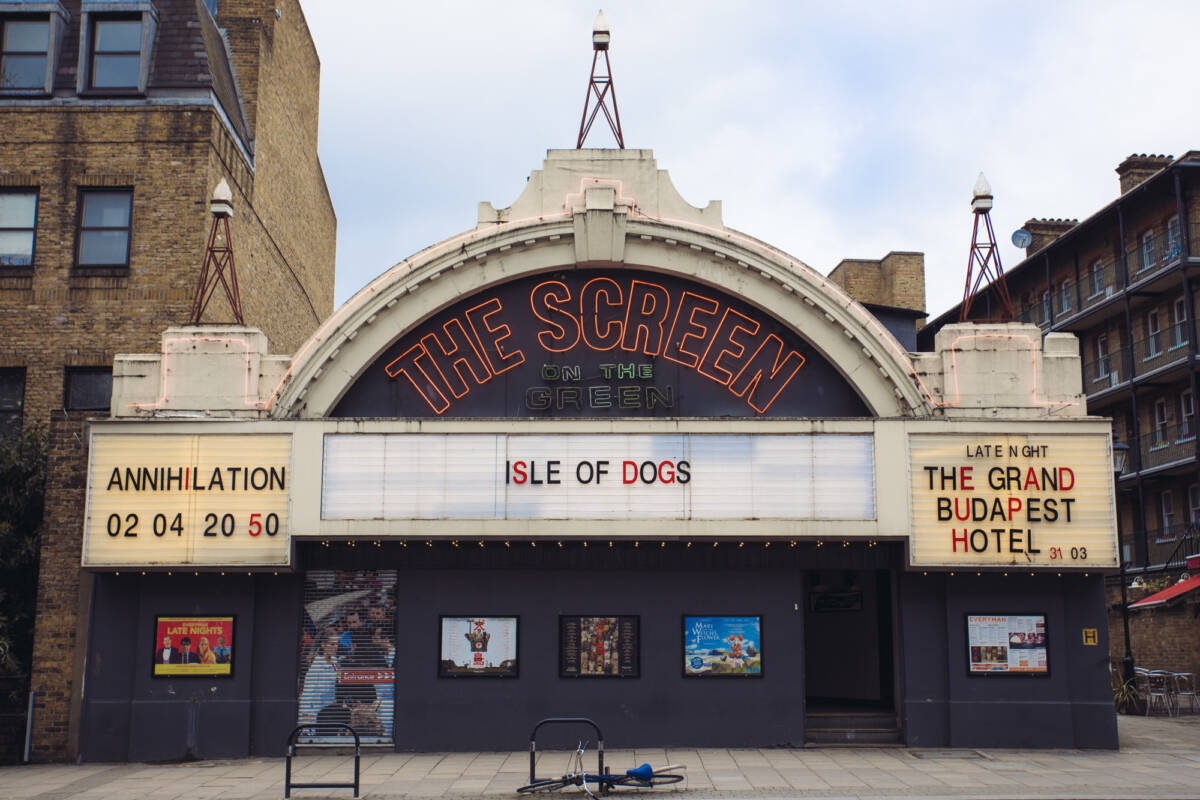 CN Traveler recently published their 50 Best Travel Movies of the Past 50 Years and it got me thinking on how I could fit into my some of my favourite travel movies.

Motorcycle Diaries – South America on a motorcycle? Sure! The Machu Picchu scene is the movie does it every time. I wonder if my character would change the whole storyline? And would the film work with a side-carrier? It would definitely look less smooth.

The Darjeeling Limited – Three brothers travelling on the fictional Darjeeling train through India and dealing with unsolved family issues? I felt this movie needed a sister and I am pretty sure I could teach my fictional brothers some lessons. And I would have helped Bill Murray not miss the train at the start!

Roman Holiday – Audrey needed a female friend in Roman Holiday, right? I volunteer as tribute and I am happy to have my own mini storyline. As long as I get to wear midi skirts, shirts and eat all the gelato.

Sideways – Driving around California and drinking wine (that is what I remember from the film) sounds good to me. I could be part of a group that do the same route and are in the background having a bit more fun, a bit less drama.

Into the Wild – dropping all of my belongs and wandering around the Alaskan wild with Emile Hirsch. Although I think he would ditch me really soon as his character seems to like silence … and I usually can’t shut up. Now I give it a think, I’d prefer my own leading man to take on a wilderness adventure without the depressing ending.

Indiana Jones movies – the Indiana Jones movies sure are the ultimate adventure and I would love to be Indie’s sidekick in them, but Raiders of the Lost Ark if I have to choose one. I don’t think my addition would change the storyline as I can be the drama queen the films have. I’m not sure if I could handle the travel conditions in the 1930s though!

Before Series – I would love to be part of the Before Sunrise, Sunset or Midnight, but I am afraid I would just be the third wheel and it would turn into a bad comedy. Picture a close up of Celine and Jesse staring into each others eyes and then the camera zooms out and I say something that breaks the moment.

The Beach – I am fine with just being Beach Community Member 76 and being in the background.

Crossroads – Everyone can have a guilty pleasure … My 15 year old self would love to go on a road trip with besties and a rumoured murderer (in a very cool car). Then waking up at the Grand Canyon, win a singing contest, figure out if I am a girl or a woman, experience all the drama drama and the awesome views.

Lost in Translation – Feeling lonely in a new city/culture? Been there done that … but wouldn’t mind experiencing it with Bill Murray and Scarlet Johansson in Tokyo.

Amelie – Don’t tell anyone, but I’m the one who took the gnome on this trip around the world.

Lord of the Rings Trilogy – can I be a female elf that pretends she is Legolas because that is the only way she go on an adventure with the gang? I think this call for a new trilogy with my character’s untold story.

What travel movie would you want to be part of?

8 thoughts on “Travel Movies I Wish I Was Part Of”