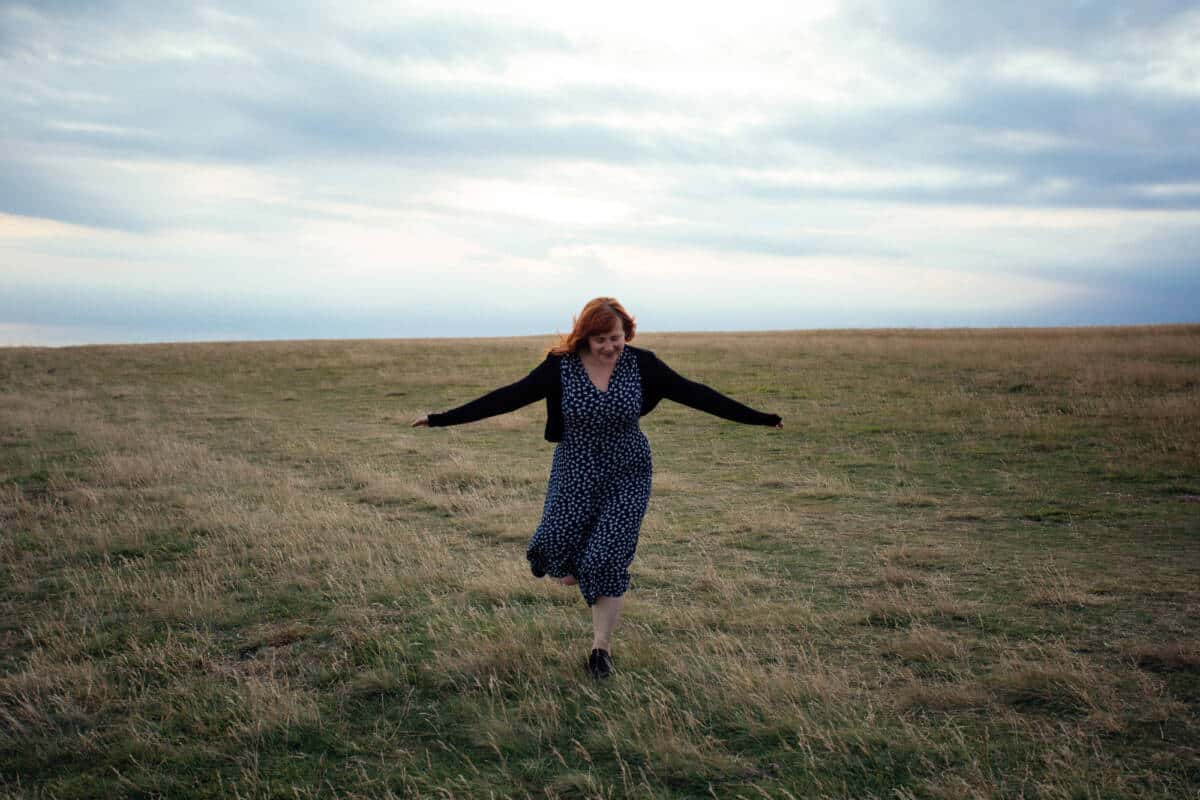 It has been many many moons since my last Reversed Bucketlist post, where I rank and rate the items I’ve ticked of my persona list. In the meantime, I’ve crossed off these additional items from my wanderlist, and here they are, complete with a mark of ten to help see if you should be adding it your list too. 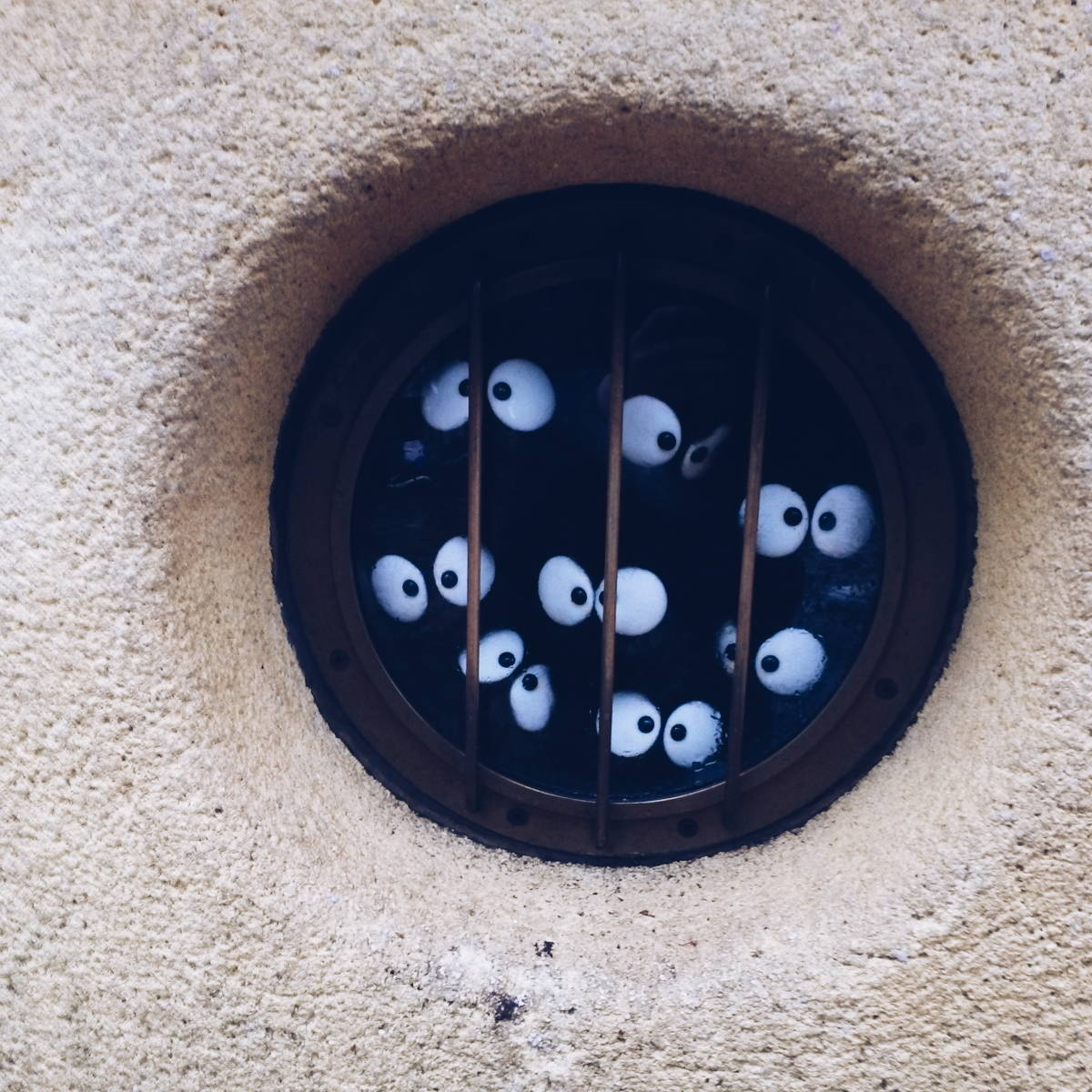 Go to Studio Ghibli
There was a point where I wasn’t sure I could get tickets to Studio Ghibli and I almost didn’t even want to go to Japan, because what was the point of travelling that far with no Ghibli? Thanks to an angel I ended up going and explored every little corner of the museum, enjoyed strawberry cake and spent way too much money in the gift shop.
9/10 – But only because I couldn’t go into the Cat Bus (it’s for children only).

See Sleep No More in New York
I saw my first Punchdrunk show in 2013 and had been craving for something similar and though I’ve tried a few other immersive theatre pieces, nothing has ever hit that sweet spot. This was the first thing I booked after the NY flight confirmation e-mail came through and it was everything!
10/10 – Could have probably gone three times in a row.

Eat all the Mexican IN Mexico
Sure the beaches were nice, and the historial sites were ok, but it was the food in Mexico that did it for me. I could eat tacos with salsa verde and hibiscus juice on the side every day all day long for eternity. I can’t wait to one day explore more of the cuisine Mexico has to offer.
20/10 – I’m still recreating some meals I’ve had there. 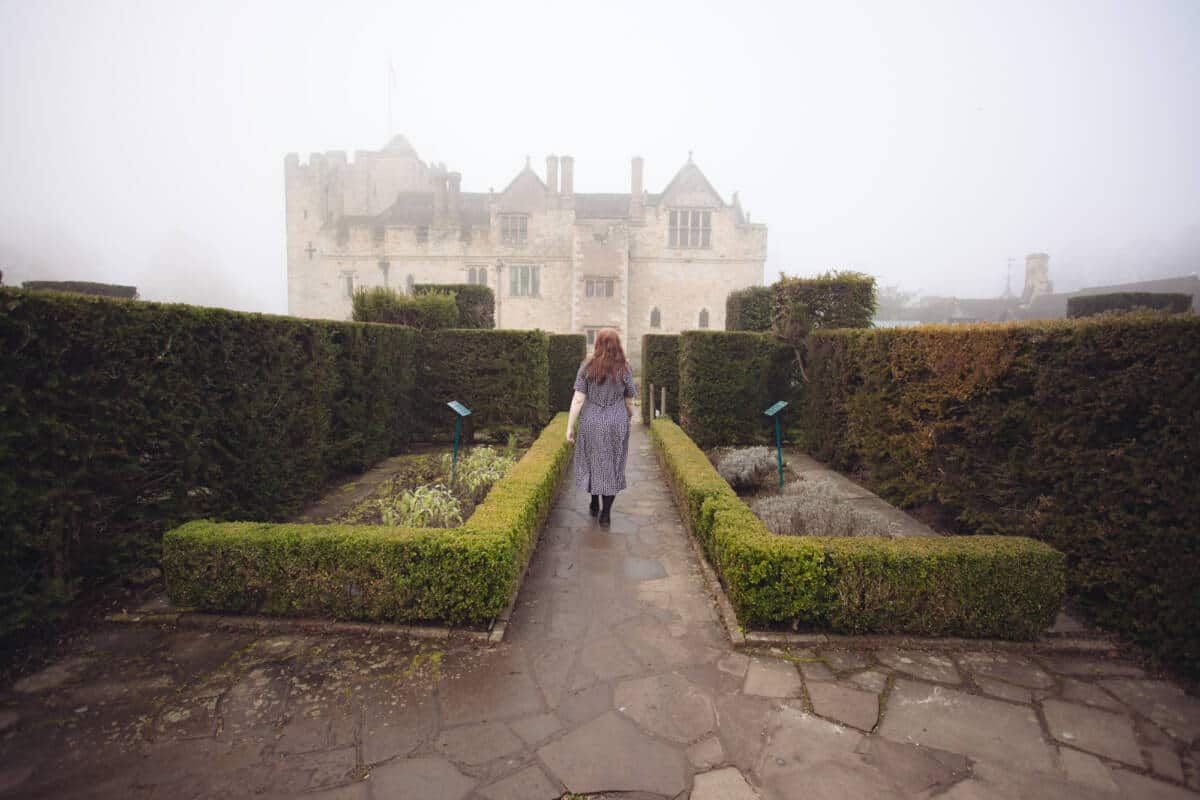 Overnight stay in a castle
Ok, ok, it was a room in the Tudor Village that was later built next to Hever Castle, but wandering around the lounge, billiard room and the hallways was dreamy. The best bit was exploring the castle grounds and gardens when the estate closed to the public.
8/10 – I’ve since added 10 other castles to my list.

Walk the Cinque Terre
When I visited in 2018 only two paths out of the five were open and I walked one of those and enjoyed the views and photo spots from another view. I was absolutely not dressed for a hike, but I somehow made it back alive.
7/10 – It was the lemonade at one of the restaurants that made it bareable.

Stay in a ryokan
Staying at a traditional-style Japanese inn where I got to sleep in a tatami room on a futon, soak in the communal onsen bath followed by drinking green tea and chilling in a yukata was high on my list and it was everything I wanted it to be and more.
10/10 – On my next visit to Japan I only want to stay in ryokans.

Afternoon tea at sketch
10 years of an amazing friendship seemed like a good reason to splurge at sketch. I’ve had more afternoon teas since then and have to say that compared to some of the others, I’m wasn’t that impressed by the actual food. No, it was the pink decor, the minimalist art and of course the outer space toilets I paid for.
6/10 – The service was average and the scones dry.

See a show at the Royal Albert Hall
When I read that Snow Patrol would be playing the Royal Albert Hall for their Reworked tour I knew I had to be there, this was THE show I wanted to see on my first visit to the venue. The stress I had booking the tickets cost me about two years of my life, but it was so worth it to cry along to Run while thousands of people lit up the venue with their phones. Would book again and again and again.
10/10 – Even the woman behind me shouting along could not ruin this. 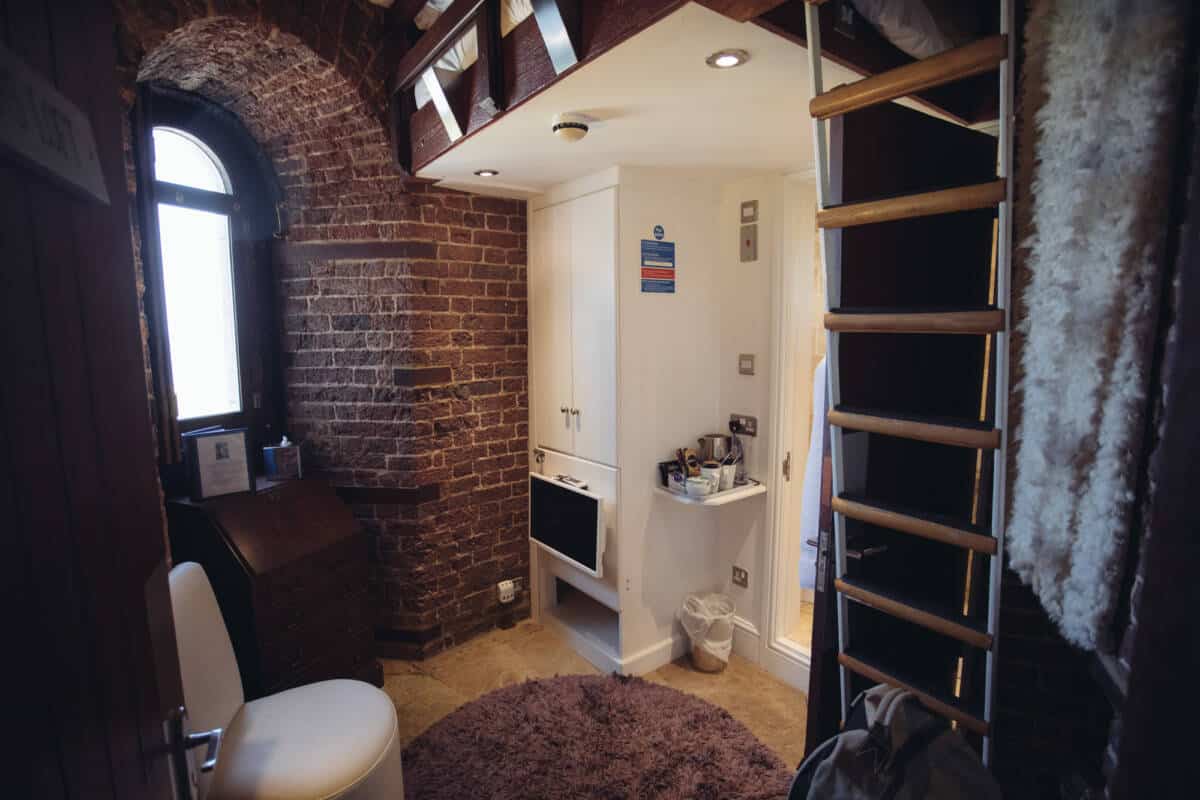 Sleep in a lighthouse
There aren’t that many places in the UK where you can actually sleep in the actual lighthouse tower, as it’s usually a building next to it. In Belle Tout in Eastbourne however you can and I got to stay in the actual lightkeepers’ hut. It was tiny, it was slightly claustrophobic, but it was so much fun!
10/10 – I don’t think any other lighthouse can top this experience.

Swing above Amsterdam
Amsterdam has the highest swing in Europe, located atop the 22-storey A’DAM Tower, showing you what it’s like to have Amsterdam at your feet with a possible bit of vertigo induced nausea thrown in for good measure.
8/10 – It would take a lot of courage, but would probably go again.

What have you crossed off your Bucketlist? 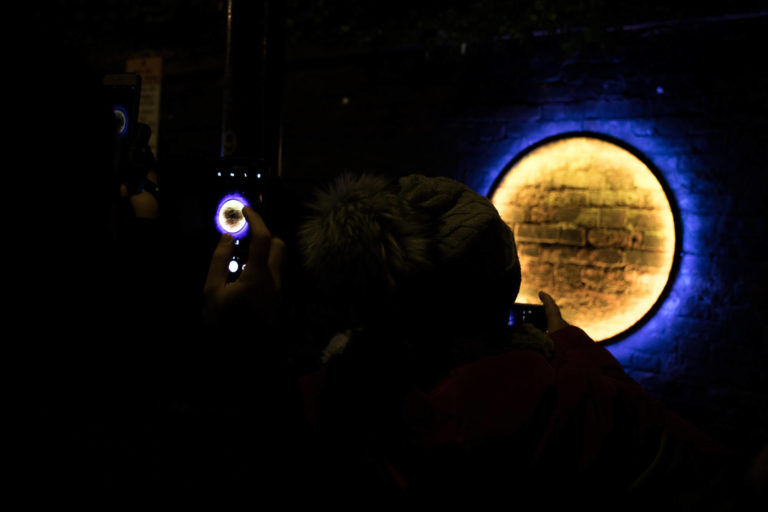 It’s no Glow Eindhoven or Vivid Sydney, but Lumiere London is a pretty good reason to brave a cold, damp January evening. For four days, international artists get free reign to light up London with over 50 installations. What they don’t mention in the press release is: 2 rude Dutch… 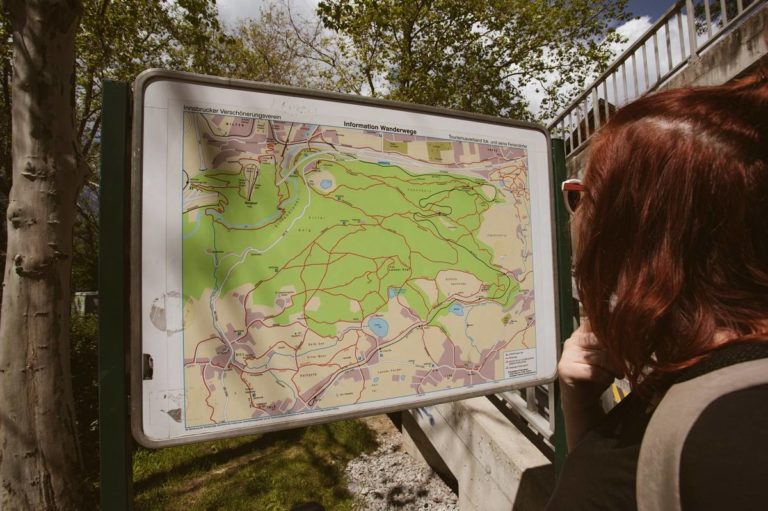 Slow travel and digital detox! These buzzwords are going to be everywhere in 2018 so before you get bored of them here’s my Expectations vs Reality on travelling digiless. When I planned my trip the plan was to do a little hike here, see a museum/castle there but mainly enjoy a… 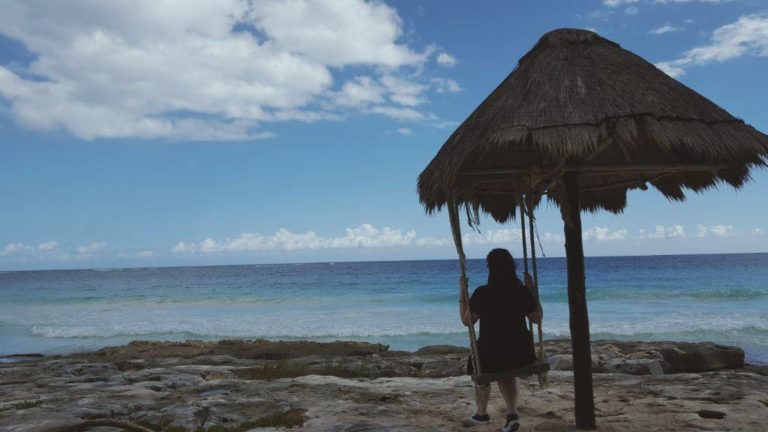 Happy New Year and heeellow 2018! Before I start spoiling you with new content let’s look at what I was up to in the last 3 months of 2017. Spoiler alert: actually not that much. Been there Mexico: Cancun – Vallolidad – Tulum – Isla Mujeres: to eat tacos and… 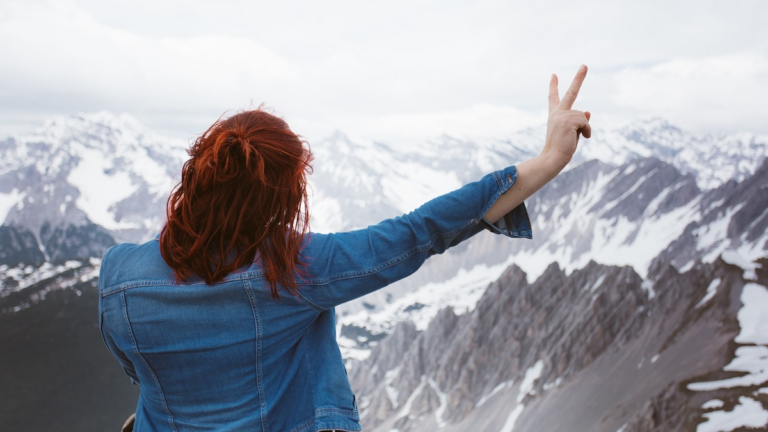 I don’t know about you guys, but I’m excited about filling these pages with my new adventures and I’m just know that 2018 will be for Tea C what 2017 was for Cardi B. But before I look ahead I need to say goodbye to a few things. This pair of sandals… 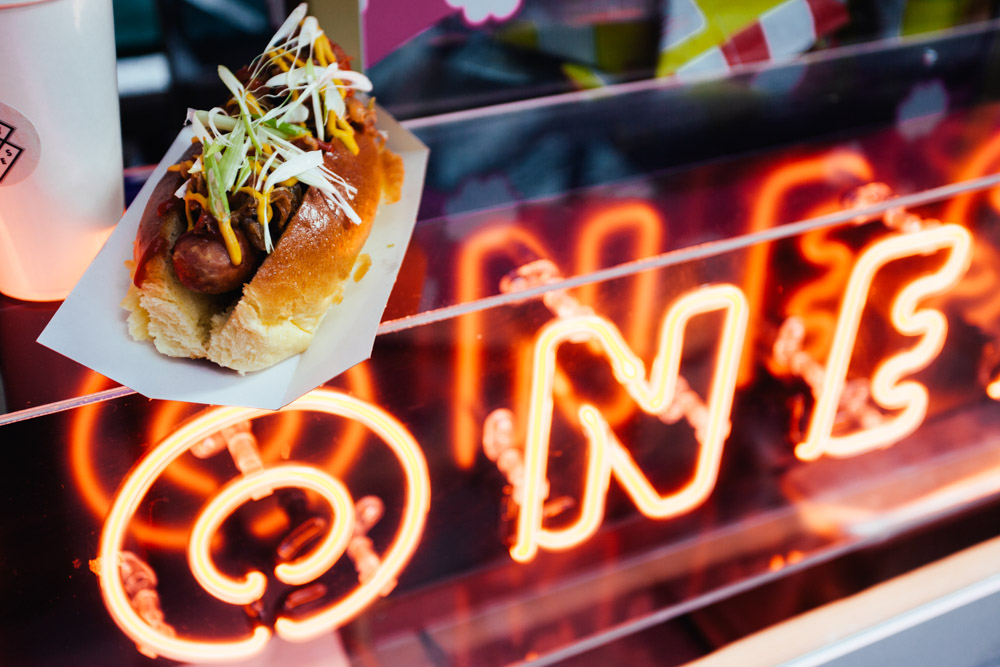 Thinking of starting a blog to write about all the awesome places you’ve been to? Or, got a case of writers’ block? Here’s a tongue in cheek walkthrough on how to (or possibly, not how to) write a city guide of pretty much any place. How To Write A Travel Guide… 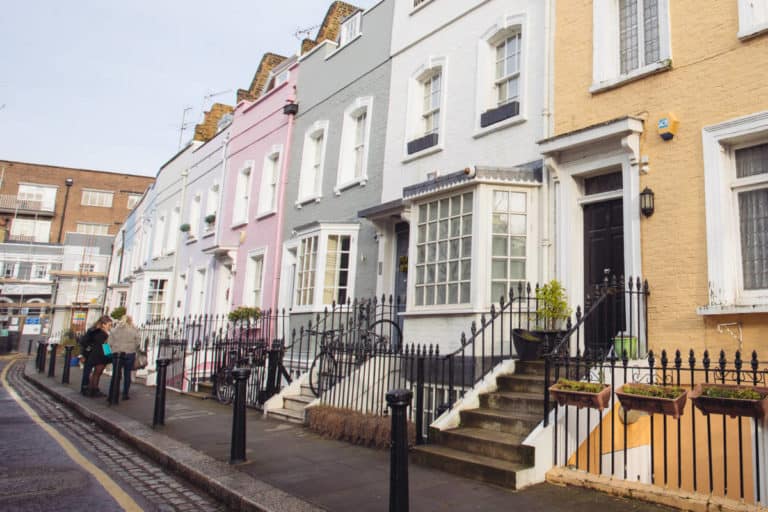