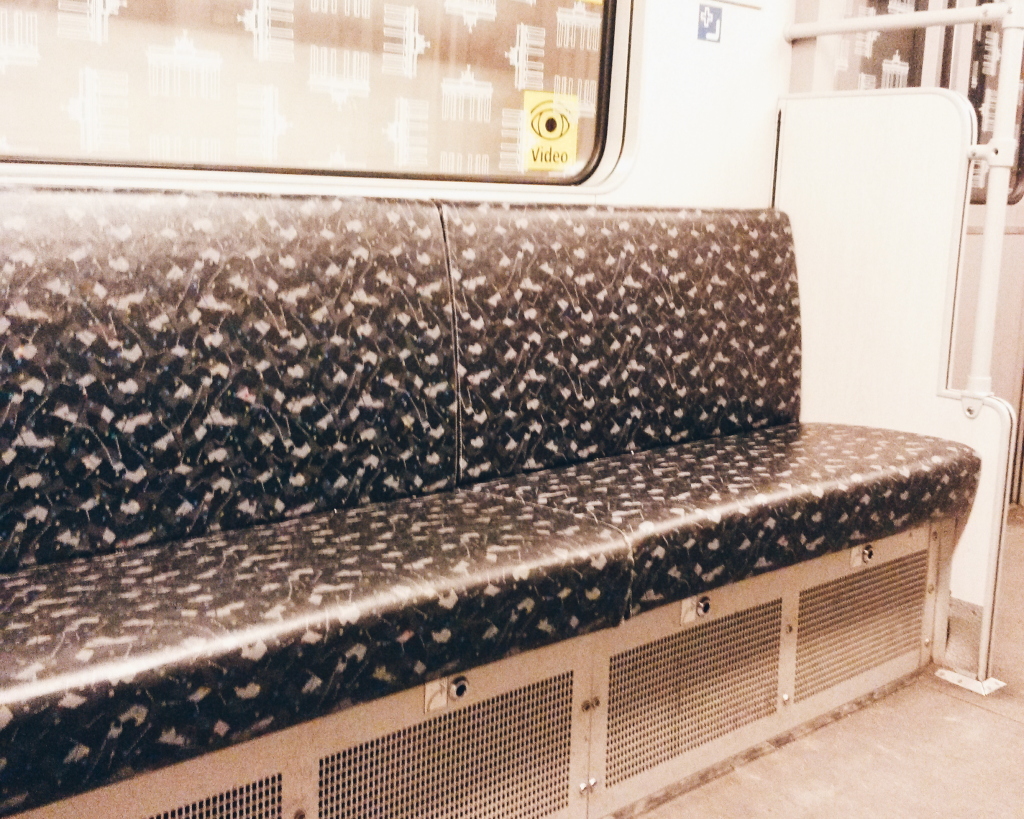 Tea ist ein Berliner (well… for the coming 3 ½ weeks) I landed on Berlin soil and survived my first day and here are some random observations.

The seats on some trains can be a bit scary (I can imagine if you have social anxiety or something) and confusing (how close is too close?) as there’s no divider or arm rest. At first people keep space in between them, but the busier it gets the more people try to squeeze in between. What is the etiquette here?

One of my favourite past times on the London Underground is when people push buttons in the hope the door opens, but it’s automatic and it takes a few seconds before the doors open and when they don’t you will see a slight panic hit their face. I forgot that in the rest of the world you still have to press a button and I was that idiot who stood there like a spoilt London brat.

Beer on public transport after 4.35 pm is completely acceptable and not frowned upon.

Jay walking is frowned upon and just not as appreciated. People just seem to relax a bit more when it comes to public transport.

Berliners are not as stuck to their mobiles as Londoners. During the rush hour people are on their phone or Kindle/book. But here I noticed 50% less people glued to their mobiles.

Some brands labelled as ‘still’ water are just less bubbly mineral water. Not cool. Their selection of juices on the other hand are the best. Cherryjuice anyone?