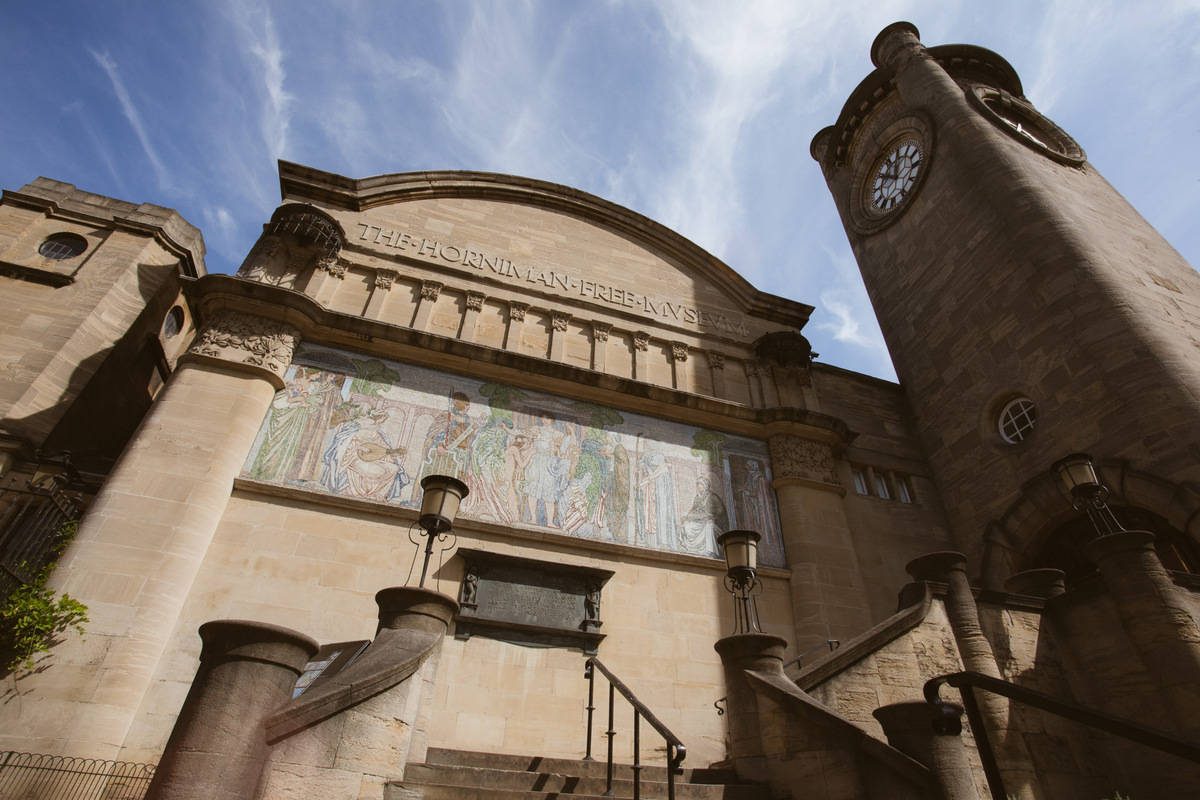 Central London in summer is my own personal little corner in hell. Just like many other major cities, London is starting to burst at the seams with overtourism, and to catch a peaceful moment I’ve started avoiding the major attractions – instead I head South of the river, to the far far East or even to the West! 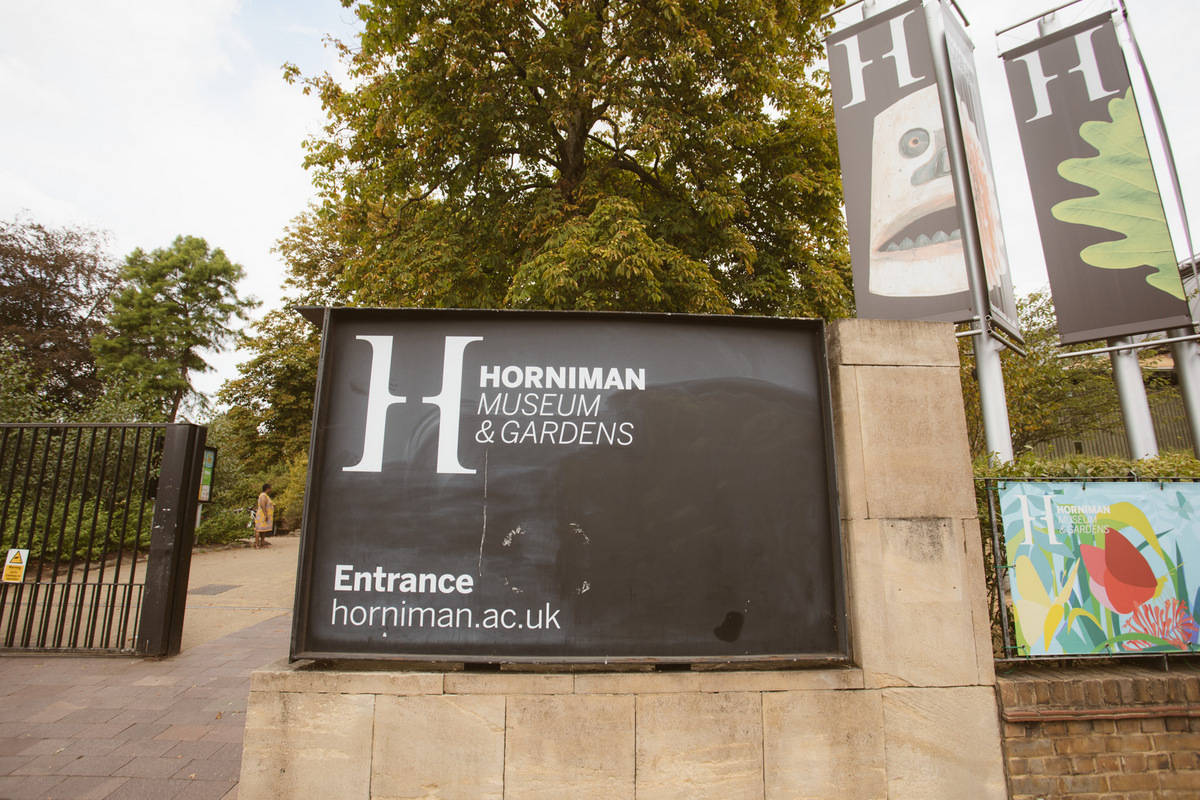 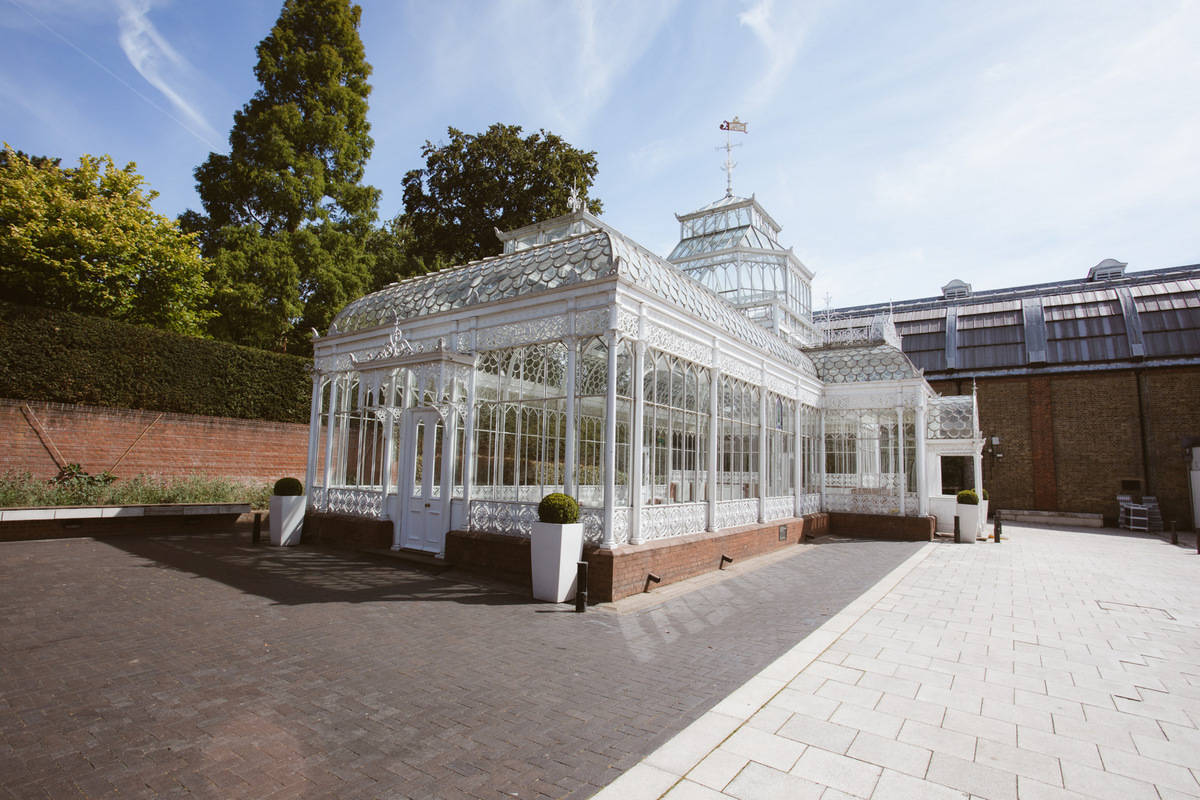 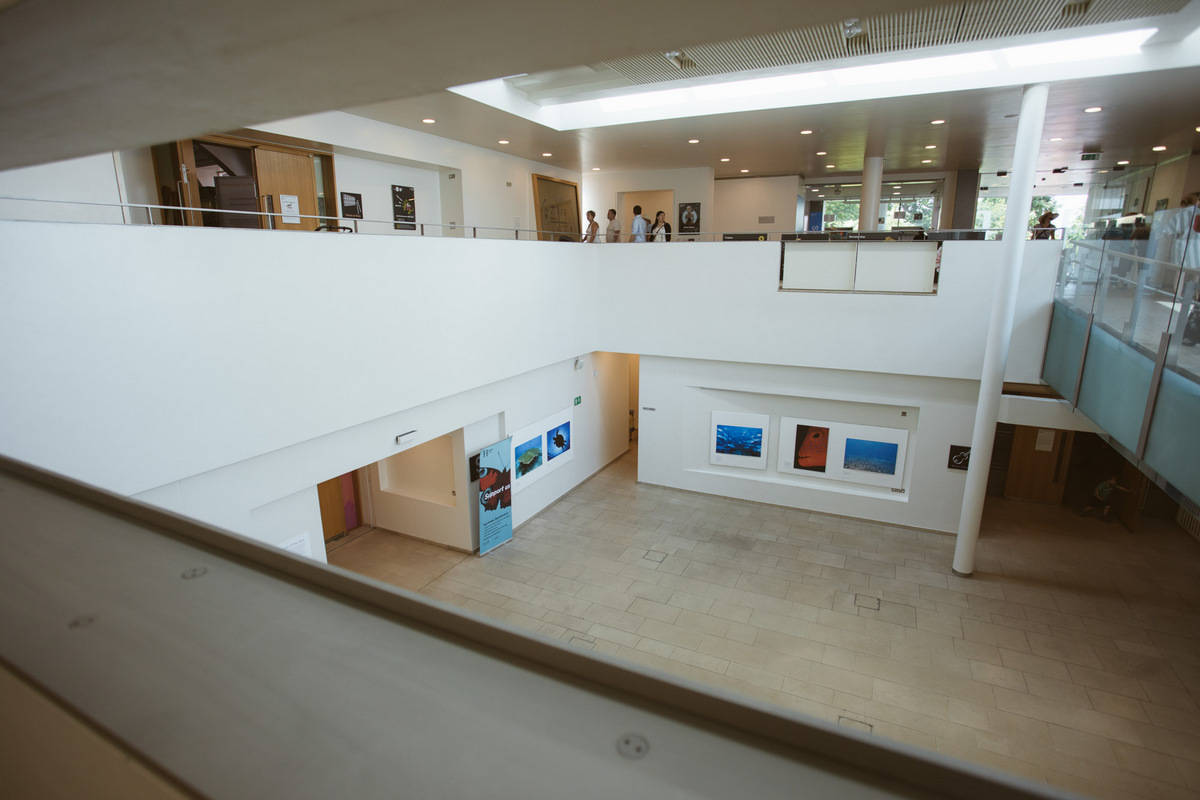 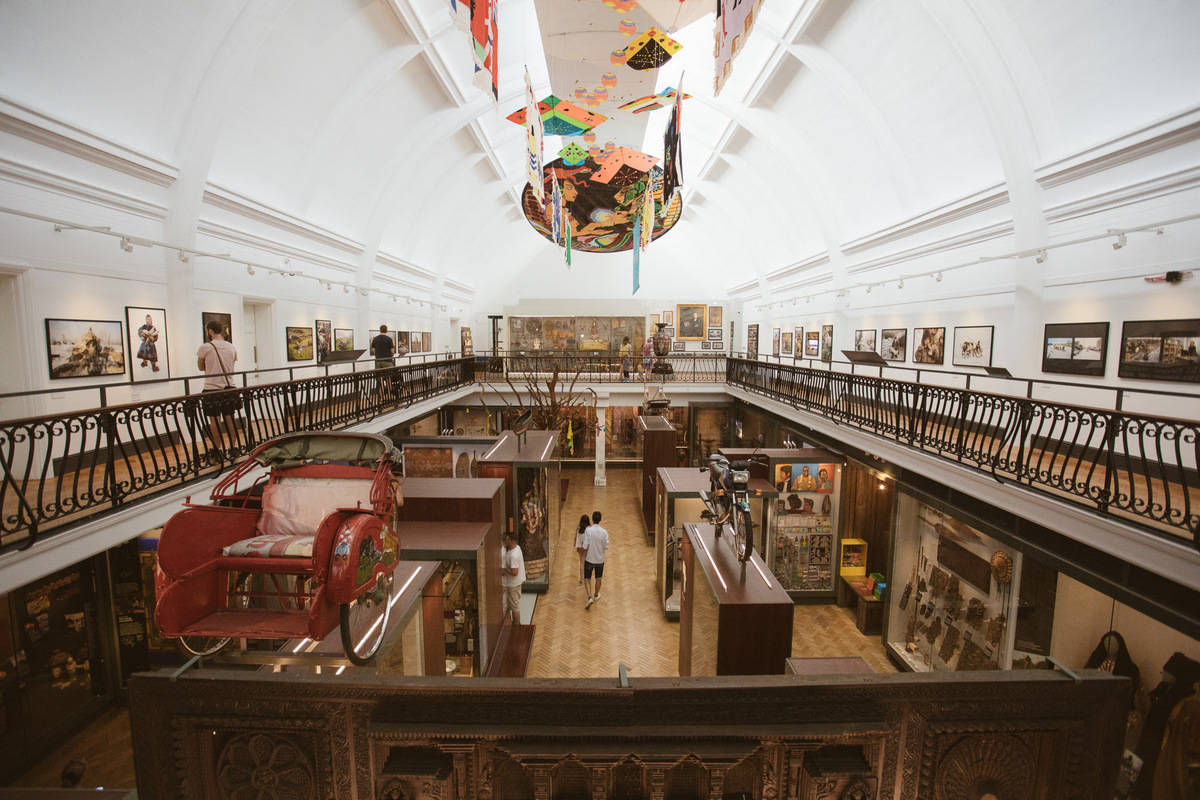 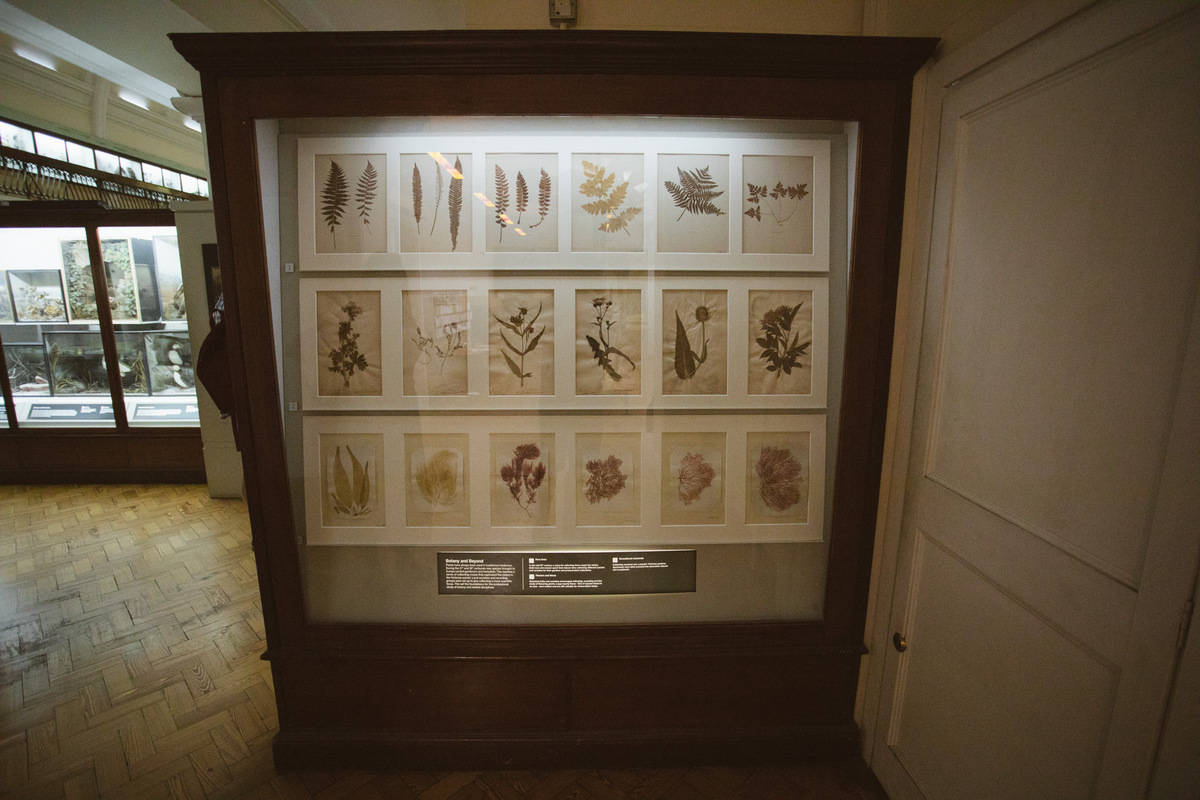 One of those recent stops for me was re-visiting the Horniman Museum and Gardens – a quirky museum in Forest Hill which houses a lot of stuffed animals, musical instruments from all around the world and African, South American and Siberian anthropology. 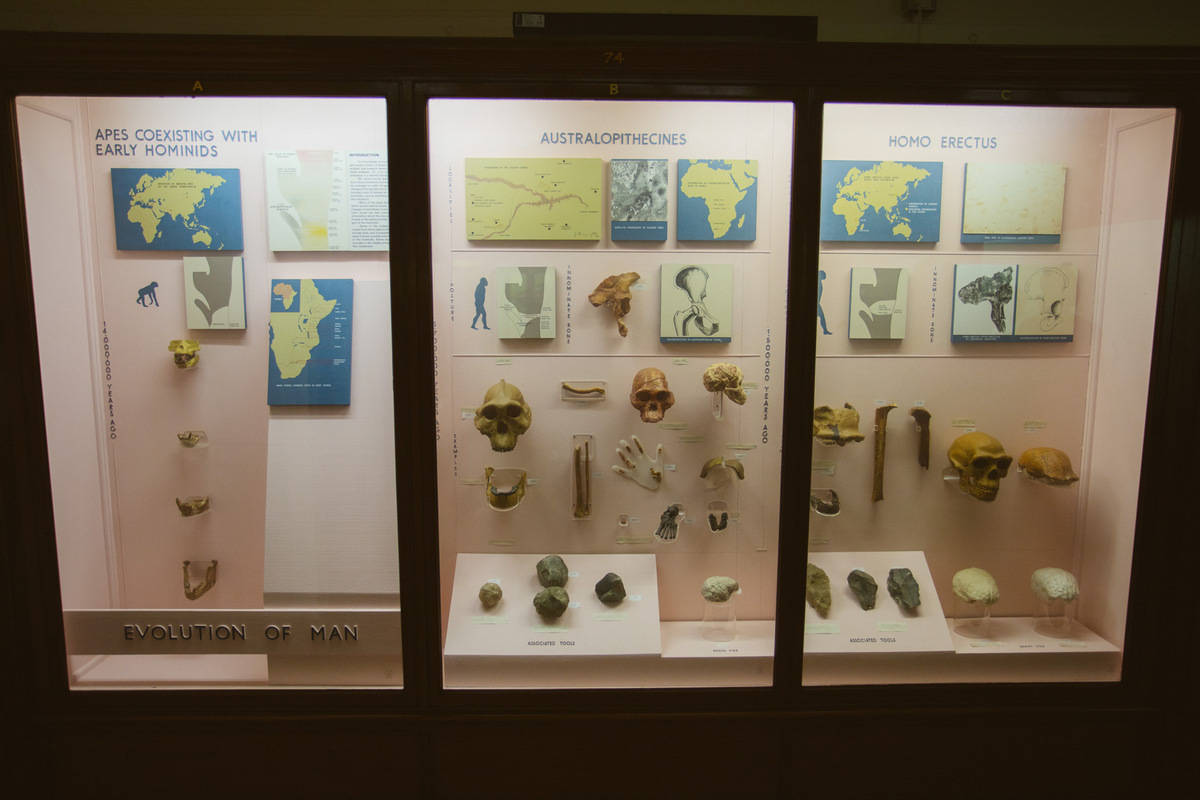 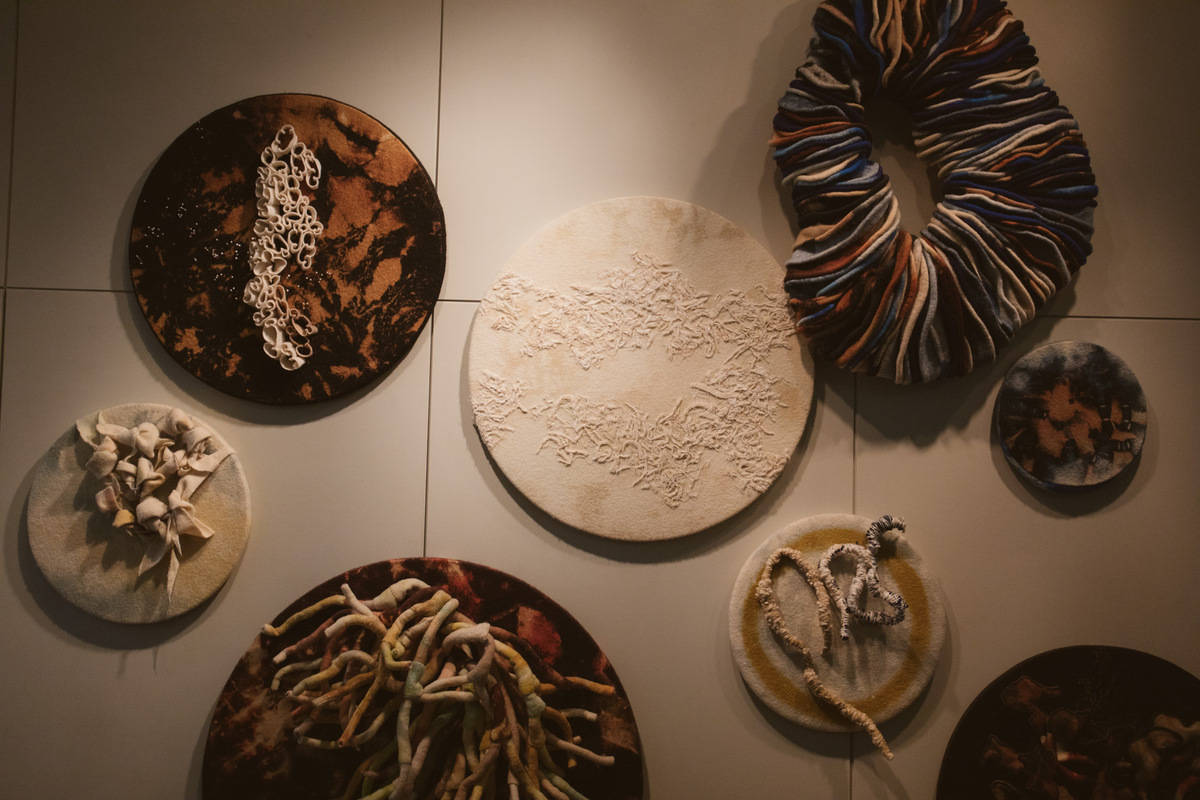 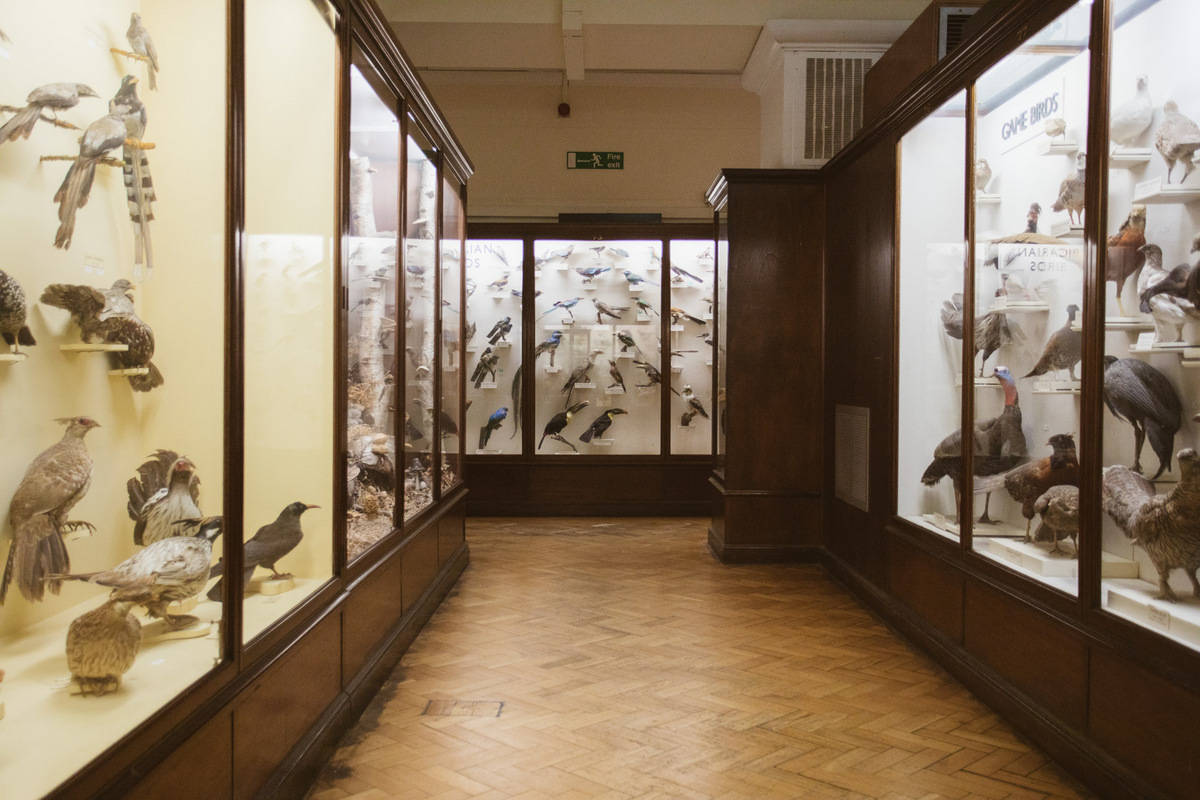 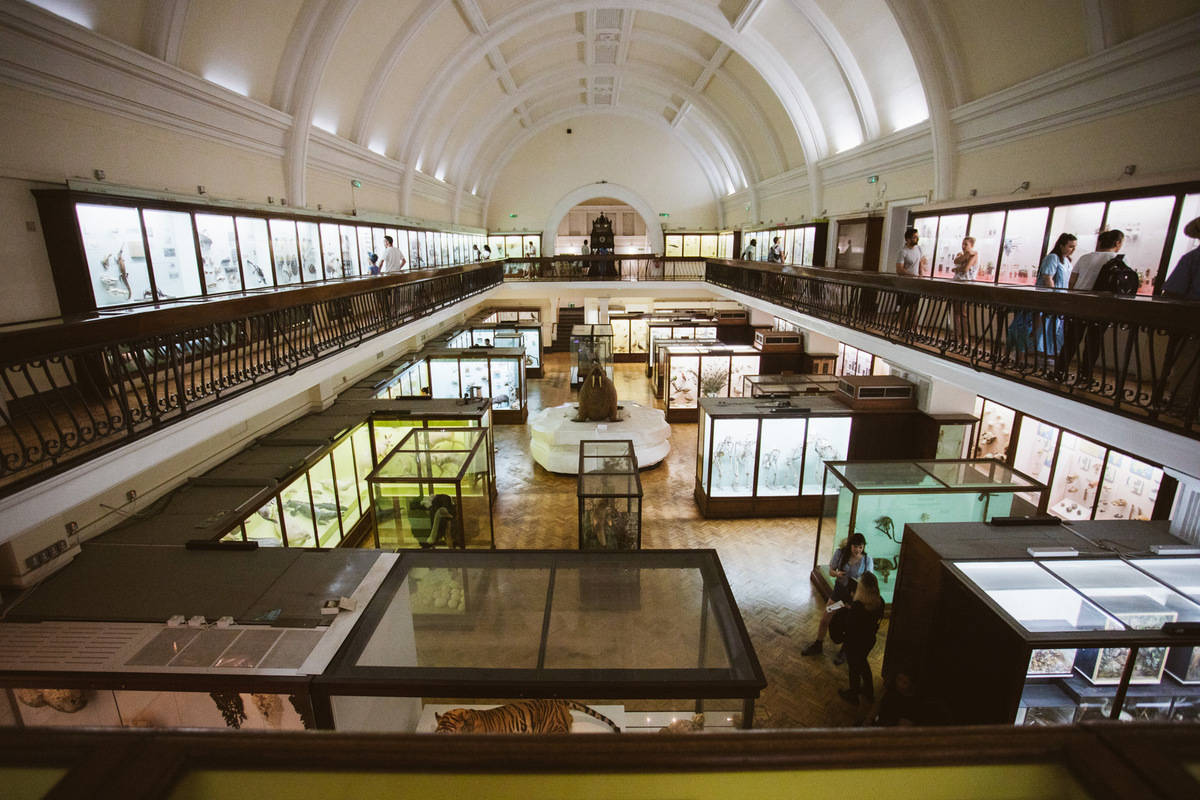 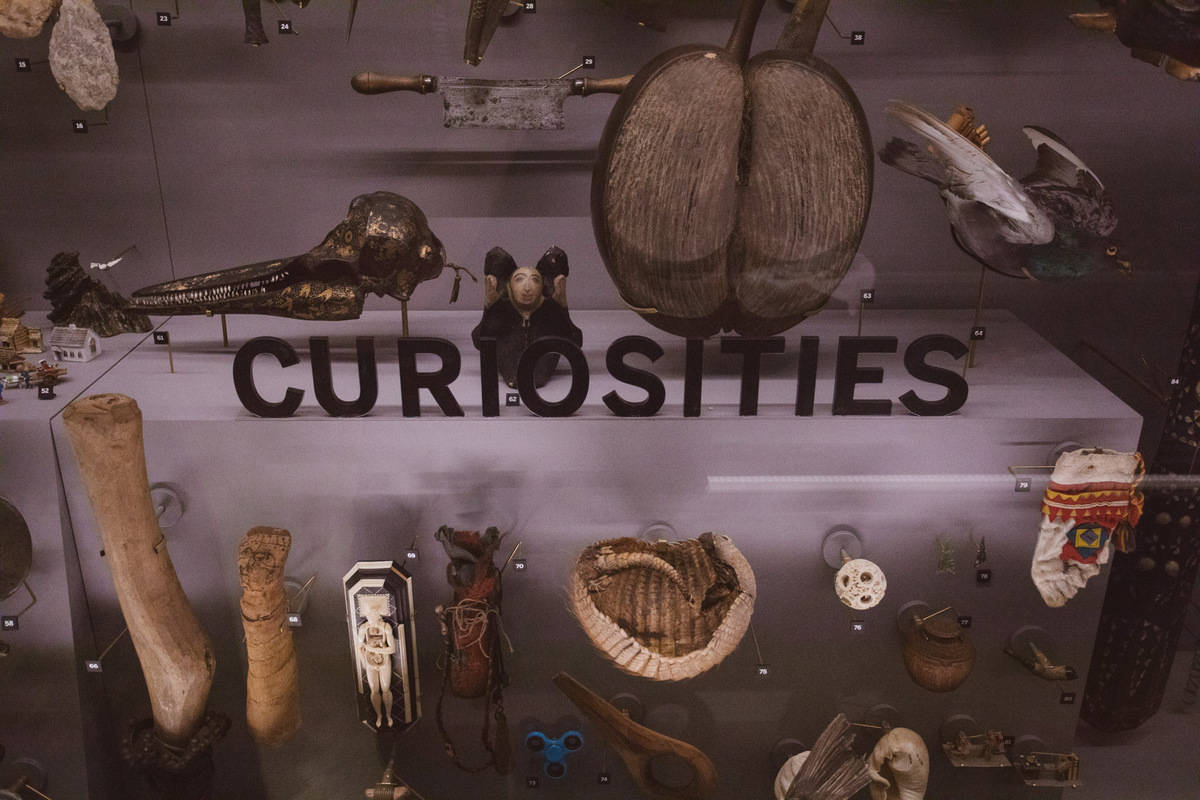 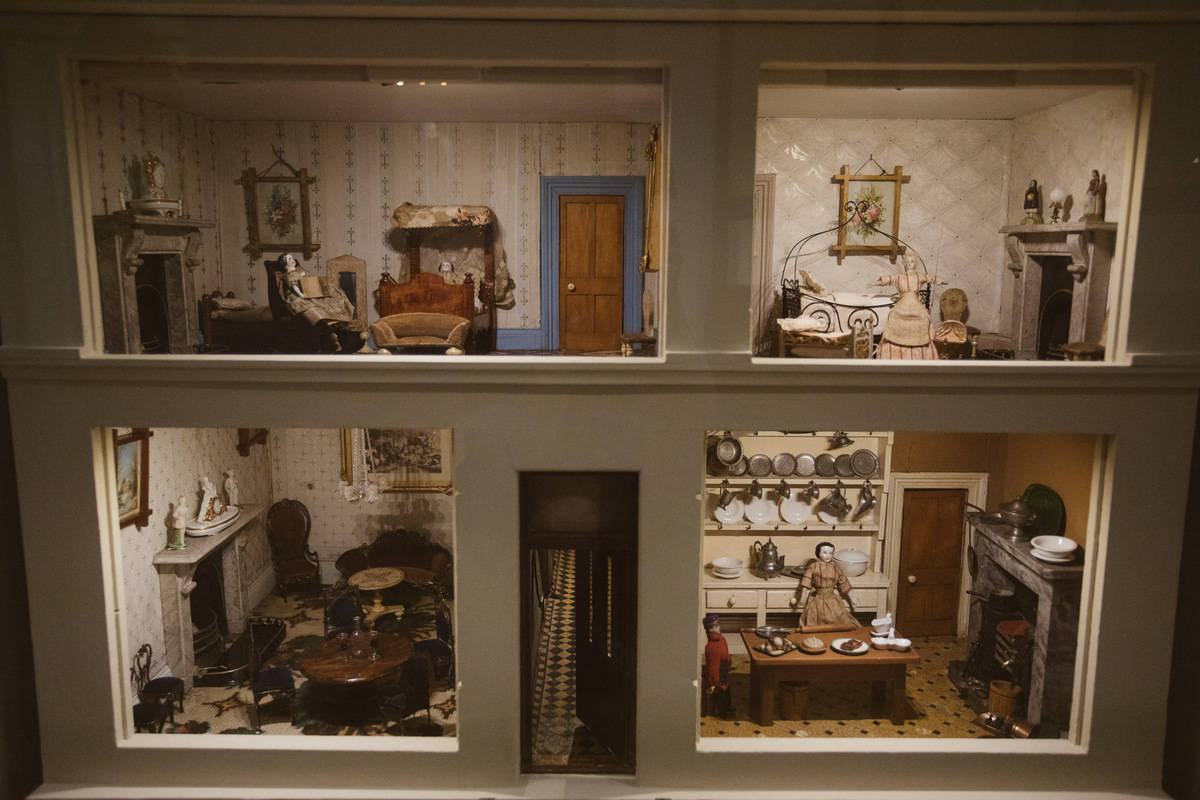 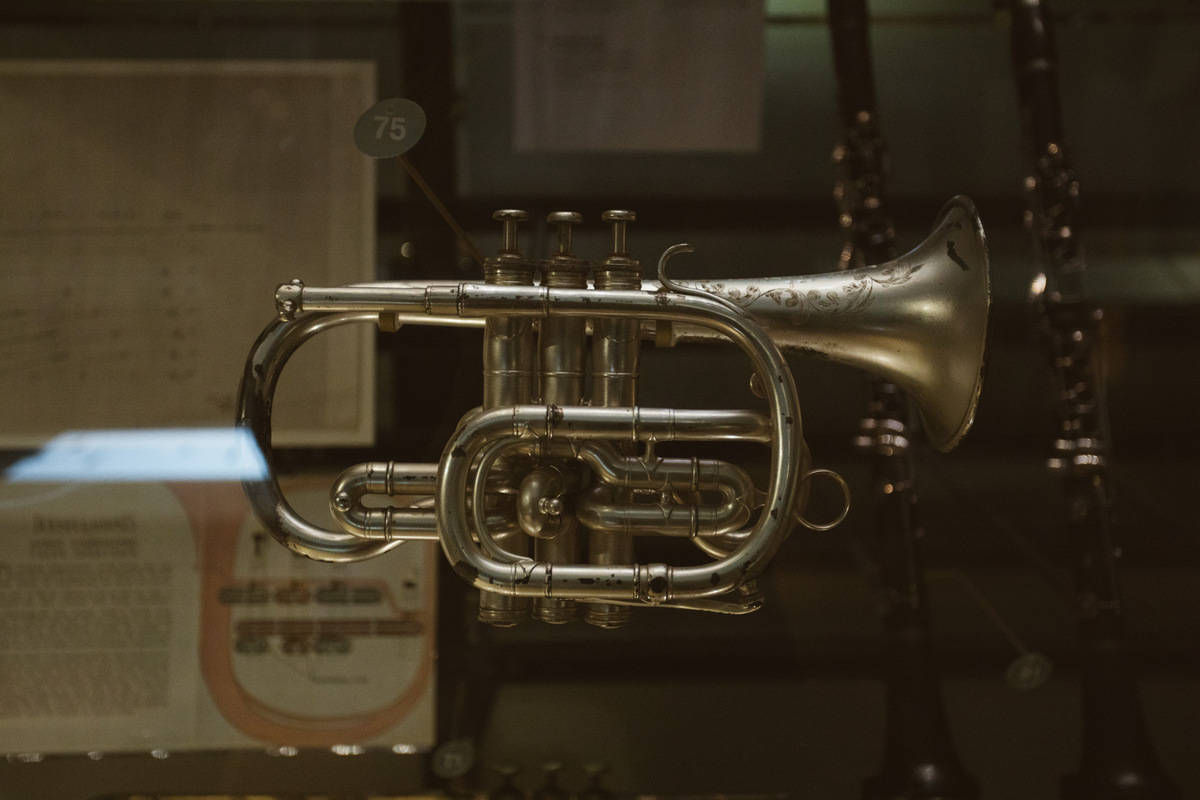 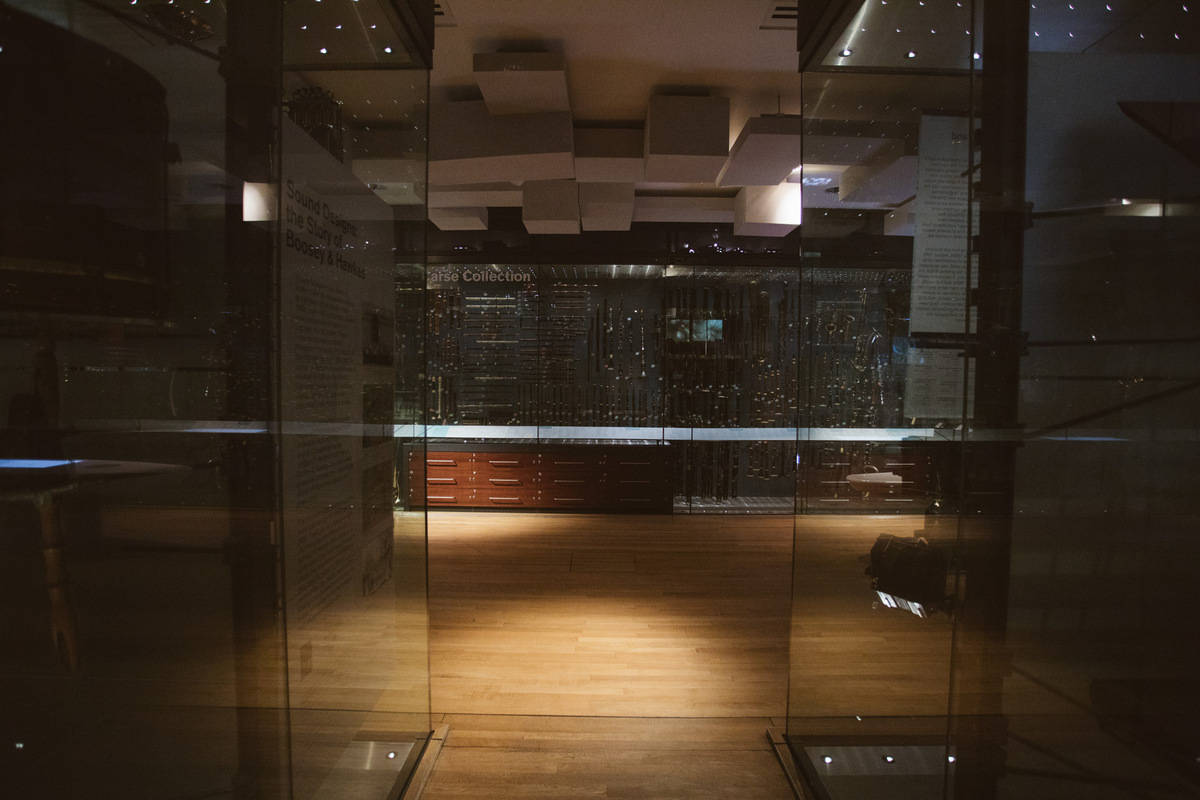 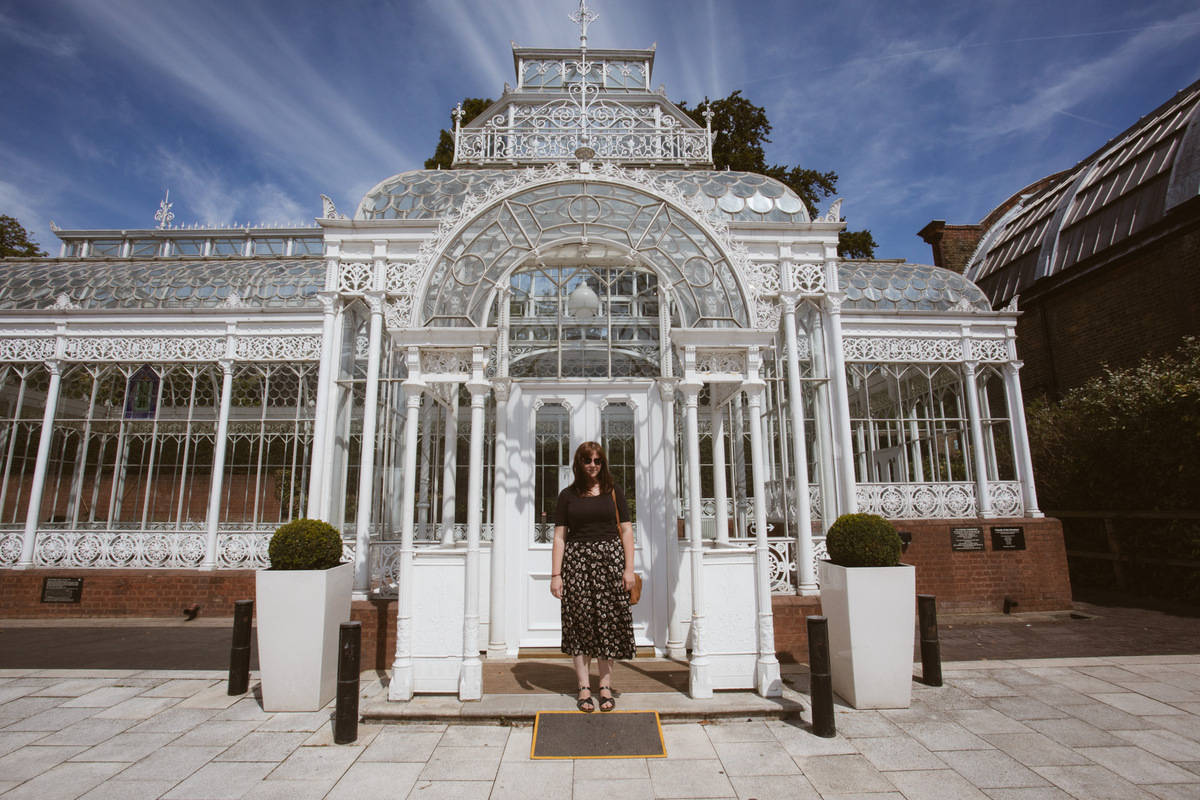 We owe the place to Frederick John Horniman, a Victorian tea trader and avid traveller who brought back curious things from around the world to Forest Hill to let people share in on his passion. I assume his partner and friends got tired of hearing how he got Wally the Walrus for the 20th time so he opened up his display to the public. As the collection grew and grew and attracted more visitors I imagine his wife wasn’t too excited with people wandering around her house and so they secured a nearby building that still houses the museum and gardens. To top it off, there’s also a butterfly house, an aquarium and a crazy golf course – sadly it wasn’t the one from Alice in Wonderland, but is still worth a shot. 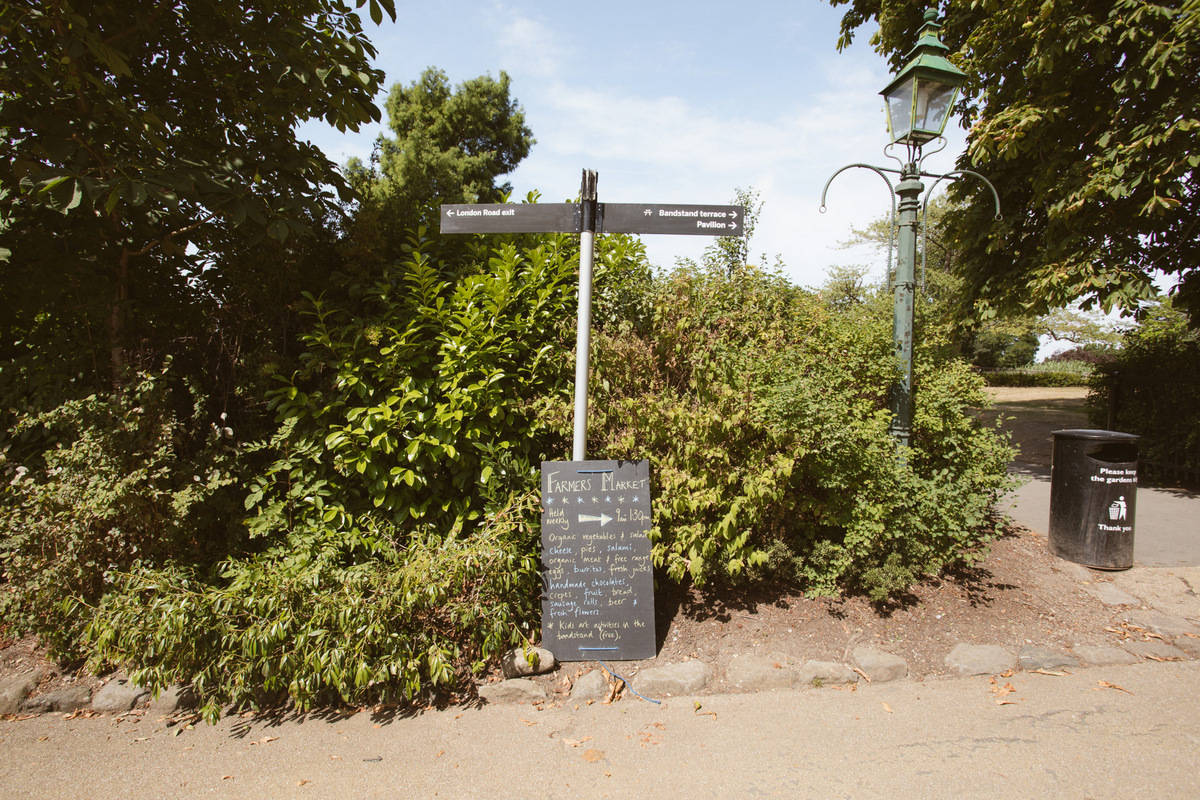 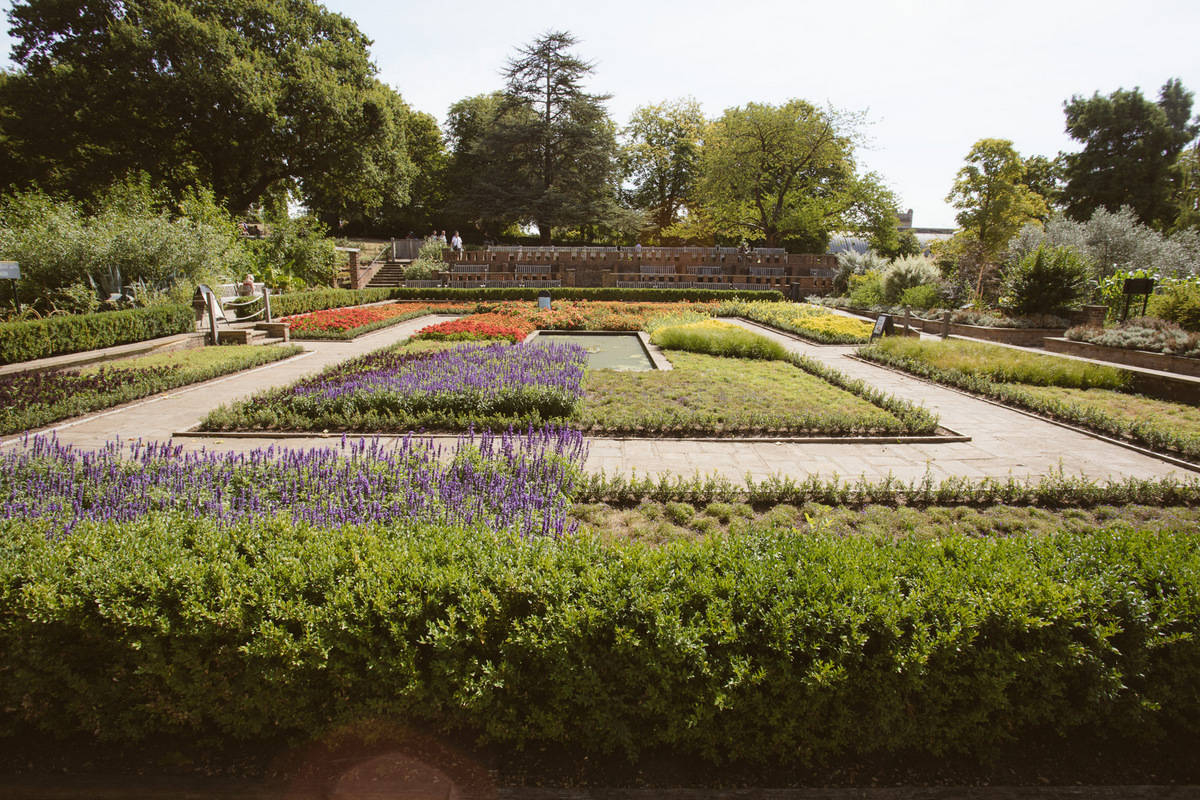 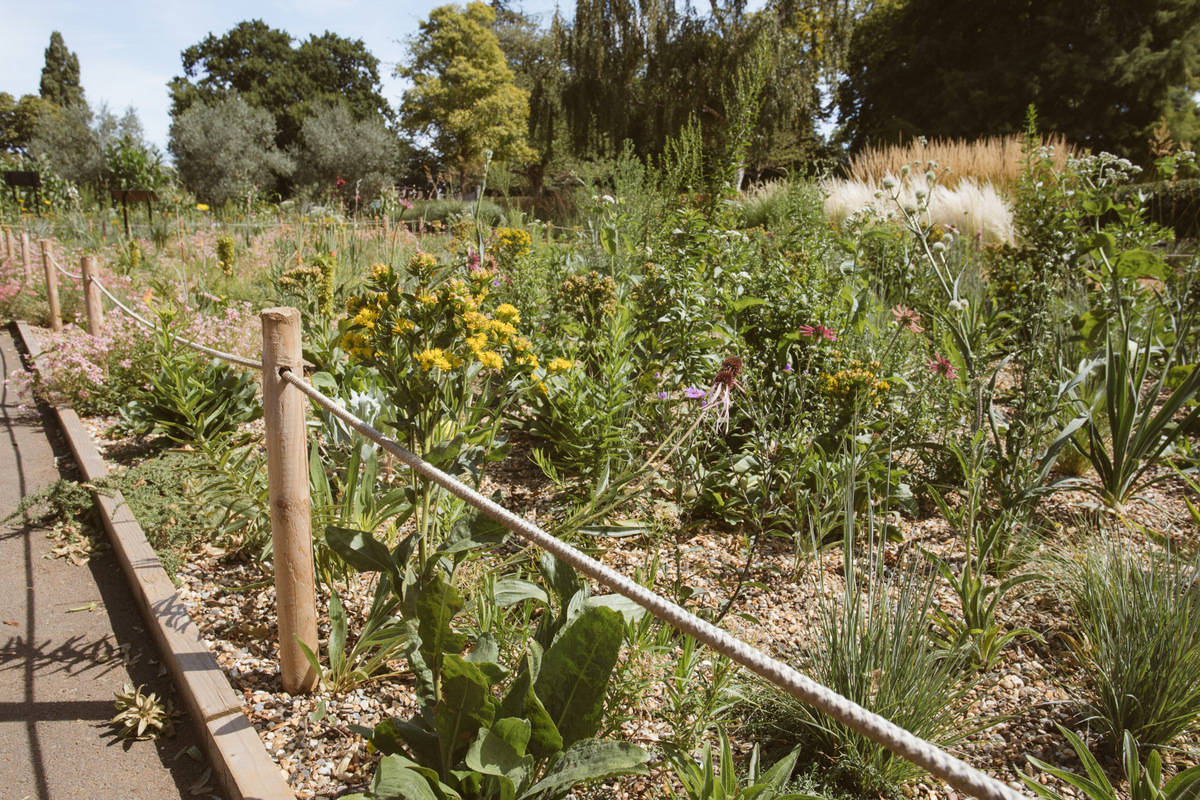 What to see and do at the Horniman Museum & Gardens

It doesn’t take more than 1 hour to see everything, which leaves enough time to go up the hill for the amazing view over central London, see the gardens in bloom and grab some food at the Saturday Farmer’s Market for a picnic on the grass. The collections are a bit dry and leave a lot to the imagination, but it’s kind of charming in old fashioned way with Wes Anderson style fonts and pastel colours, and did I mention it’s (mostly) for free? 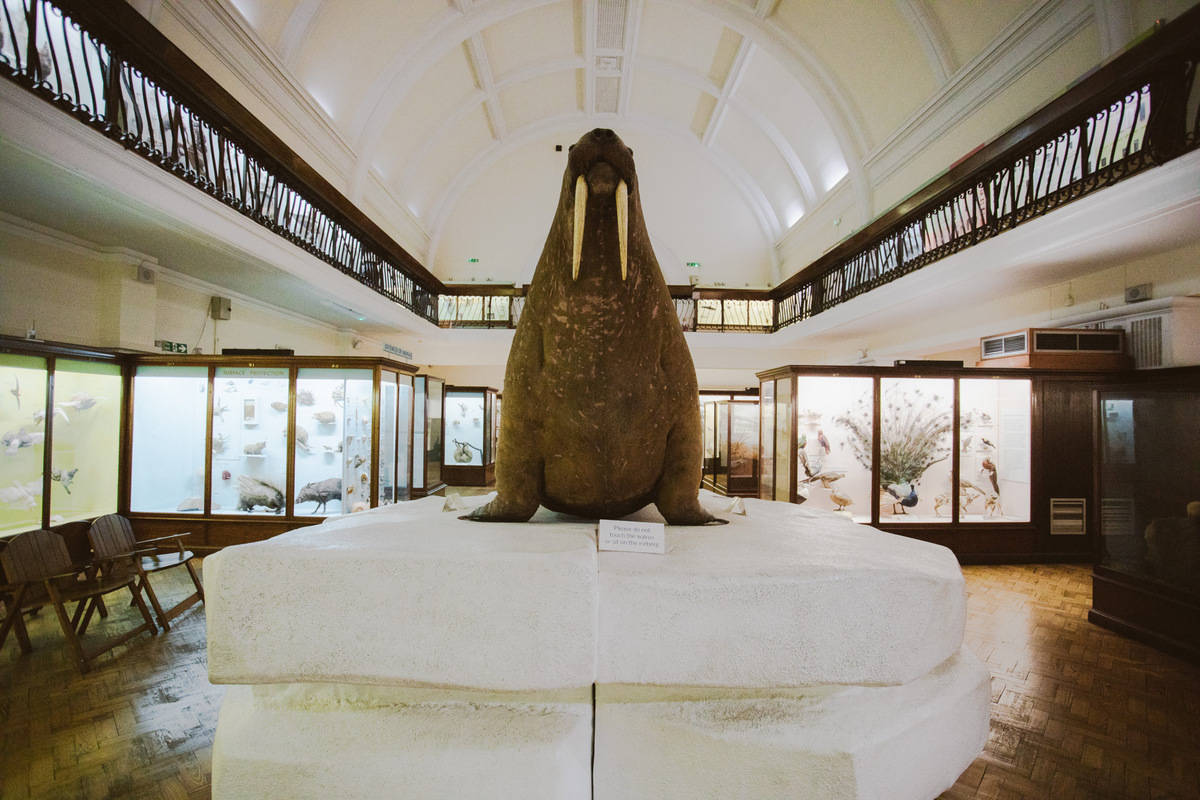 It’s a bit out of Central London in Zone 3, so it might not be the ideal hotspot for your first visit, but definitely hop on the bus/train if you are visiting London for a second or third time or love stuffed animals, dried insects and a bash on the drums in the music room.

Do you have any undiscovered museum gems?