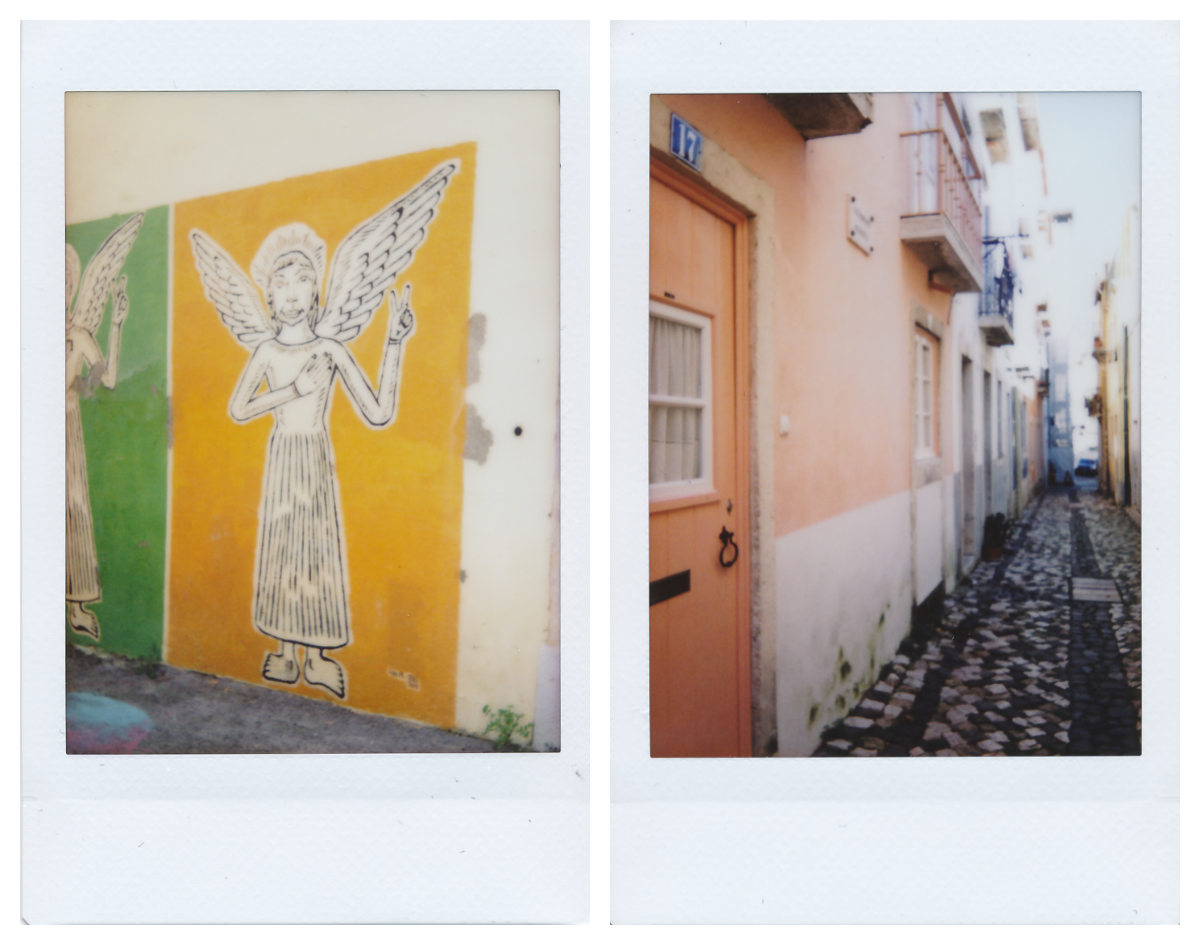 Next destination on our 101 series is Lisbon. Delicious food, budget-friendly and unique attractions… Lisbon is a city you shouldn’t skip on your Eurotrip. Here are six stops you need to make.

Monument to the Discoveries
You can’t miss this 52-metre high white stone behemoth if you’re in Belem. The Padrão dos Descobrimentos – or the Monument to the Discoveries – is a tribute to 33 Portuguese who were what we would now call an ‘influencer’ in the Age of Discovery in the 15th and 16th centuries. You can’t miss it as it’s basically the temple/shrine for all travellers

Impress your travel buddy with this tale: the monument was originally built as part of the Portuguese World Fair in 1940 – but, they hired a cheap contractor so it needed rebuilding and in 1960 they renovated it using concrete to commemorate the 500th anniversary of the death of Henry the Navigator. 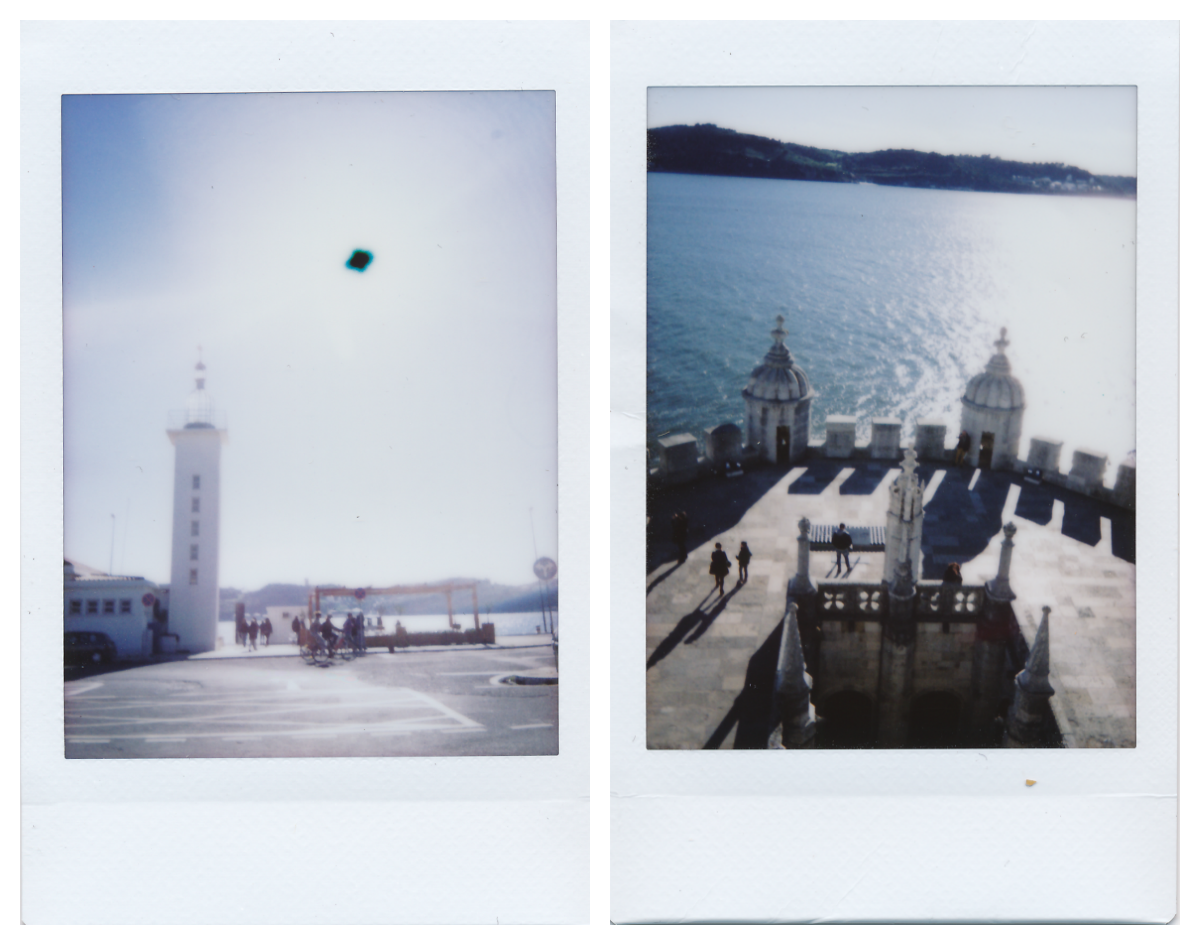 Belém Tower
While you are there, who not go to the Belém Tower. The UNESCO World Heritage Site played a big role in a number of Portuguese maritime discoveries during the Age of Discovery and if the location scouts for that famous HBO fantasy show haven’t got this down for a series 7 backdrop then they need firing.

Impress your travel buddy with this tale: the tower was built in the 16th century with two purposes: to act as a ceremonial gateway to Lisbon and to be a part of the country’s defence system at the mouth of the Tagus river. So it was beautiful and functional – the perfect combo! 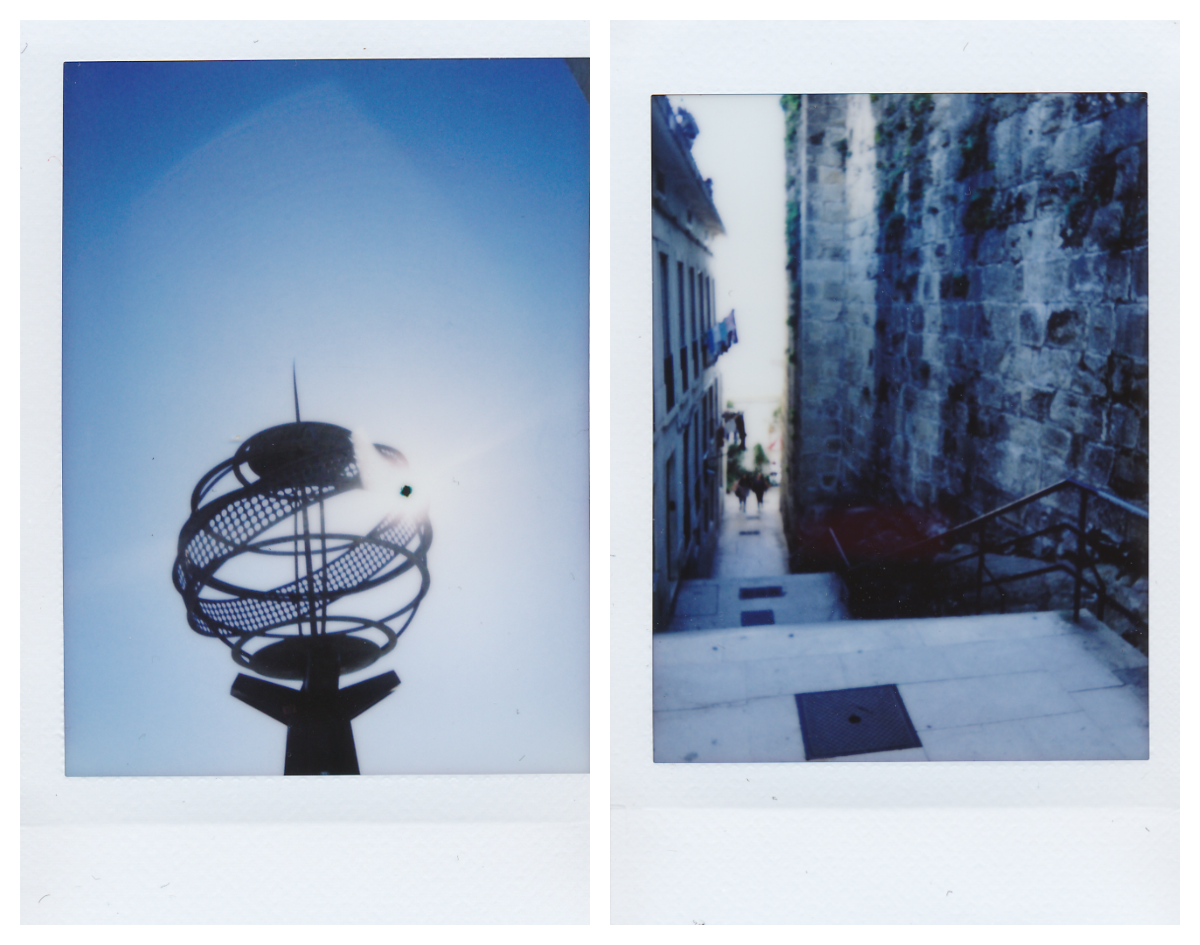 St George’s Castle
or Castelo de São Jorge is one of the most popular attractions of the city and ‘they’ say that a visit to Lisbon is not complete without heading here. I haven’t been inside but still felt complete so ‘they’ might not be right. The castle sits atop of a hill in the centre allowing your eyeballs to feast on the most beautiful view over Lisbon.

Want to impress your travel buddy?  Wander around the narrow streets, follow the sounds of Fado and find a traditional tavern and down a shot (or two) of Ginginha.

Praca do Comércio
In the centre of Lisbon is Praça do Comércio, the largest square in Lisbon where you can sit down and do some people spotting, where a lot of people will offer you drugs and from where you can catch most trams and buses in the city.

Impress your travel buddy with this tale: the place is also known as the Terreiro do Paço, which means Palace Square, as way-way back the Royal Palace was standing on the square, but it was destroyed in 1755 by a massive earthquake – but don’t worry the King at the time was away on ‘holiday’ – how convenient… 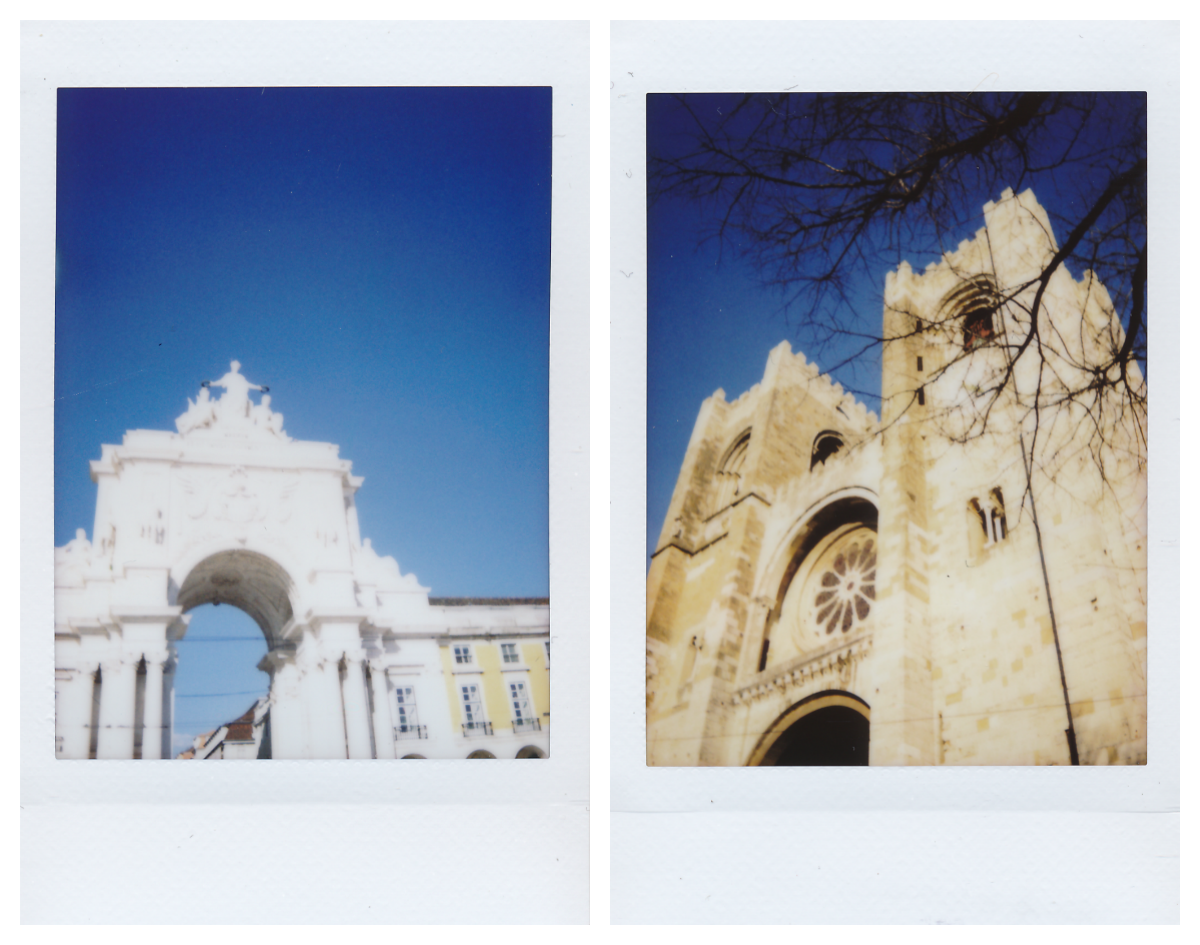 The Lisbon Cathedral
The Lisbon Cathedral is located in the district Sé and is also known as Sé de Lisboa and Igreja de Santa Maria Maior and it was the first church of the city. Despite it being God’s penthouse, the massive 1755 earthquake didn’t spare this place either. Luckily the subsequent reconstruction resurrected the place so it still looks worthy of a visit.

Want to impress your travel buddy?  Go to the Cathedral at dusk – the bricks shine like gold and look beyond impressive.

Elevador de Santa Justa
This elevator probably tops all ‘’coolest elevators existing’’ lists. Yes, I’m trying, like Aerosmith to make elevators cool again. It is located in the centre of the city and connects the Santa Justa Street to the Carmoplein. Once at the top, there is a great view over the centre of Lisbon. Which is probably the reason it’s one of the most visited places of the city.

Want to impress your travel buddy? Tell them the architect of the elevator was a student of Gustav Eiffel, you know … the guy who designed that little tower in Paris, y’know, Eiffel?

Did I miss anything off from Lisbon?