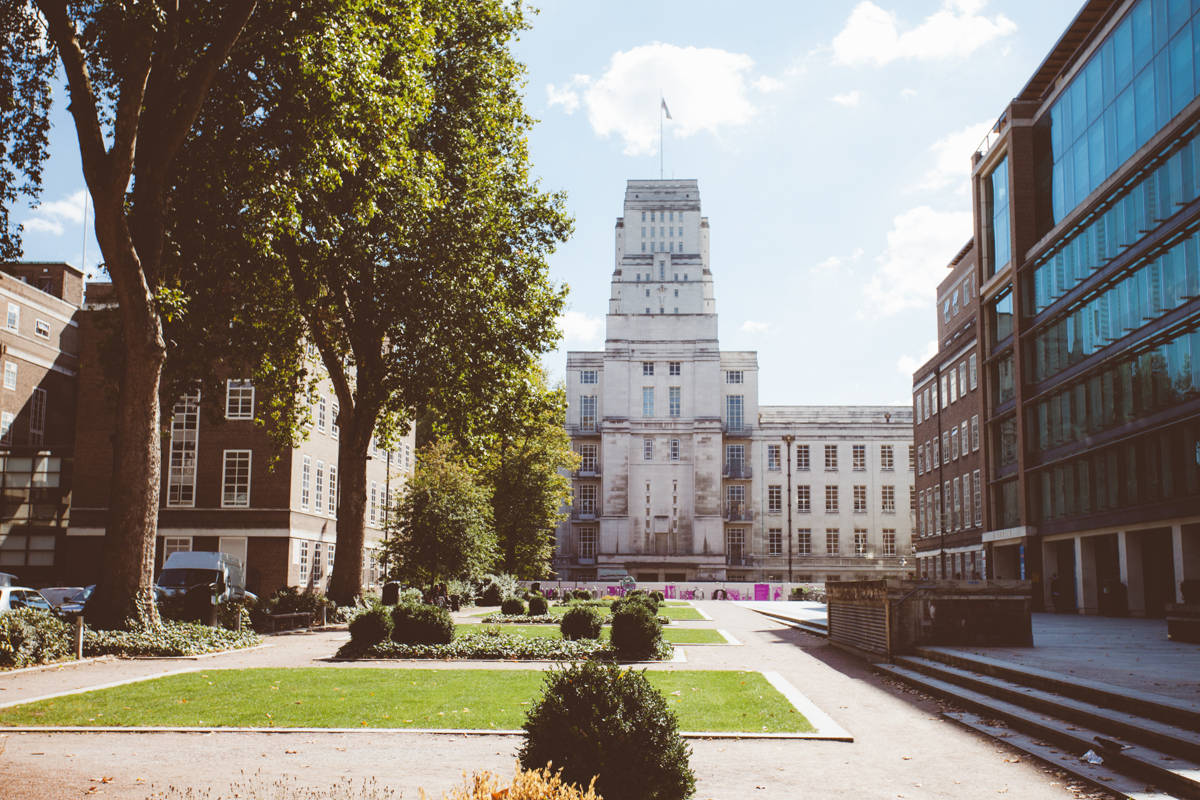 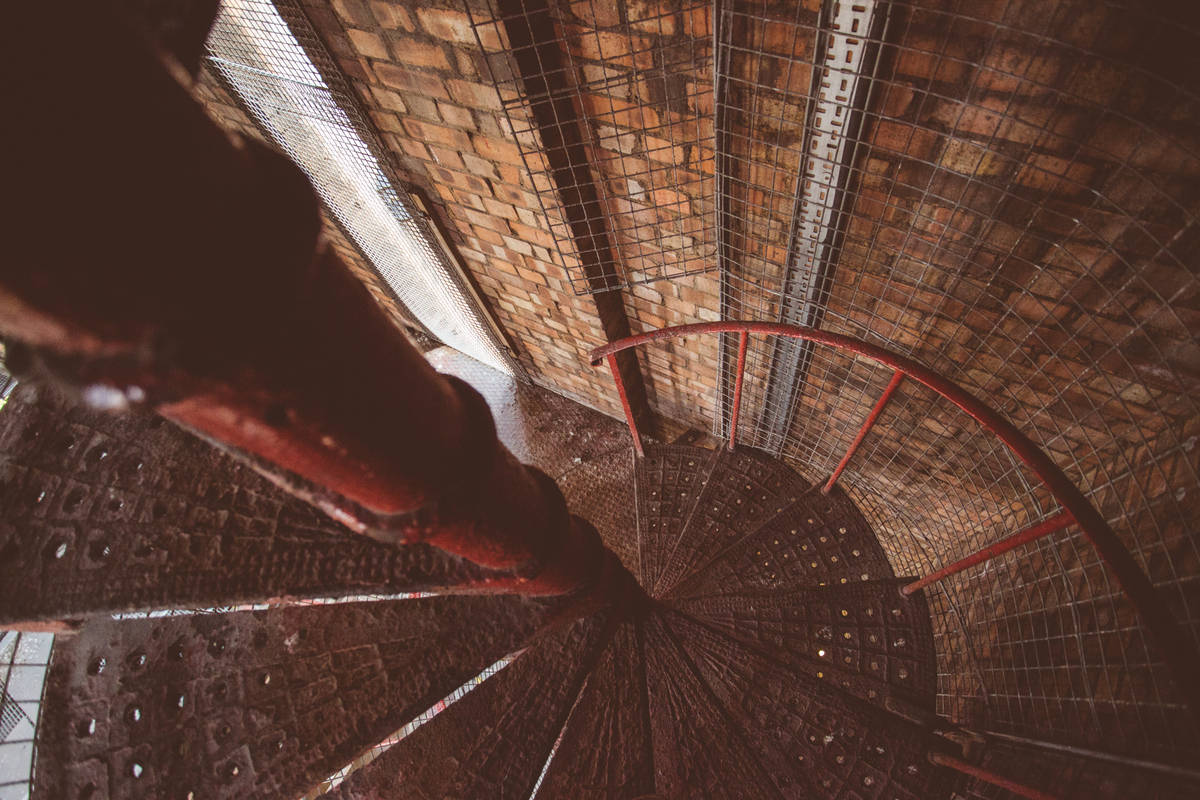 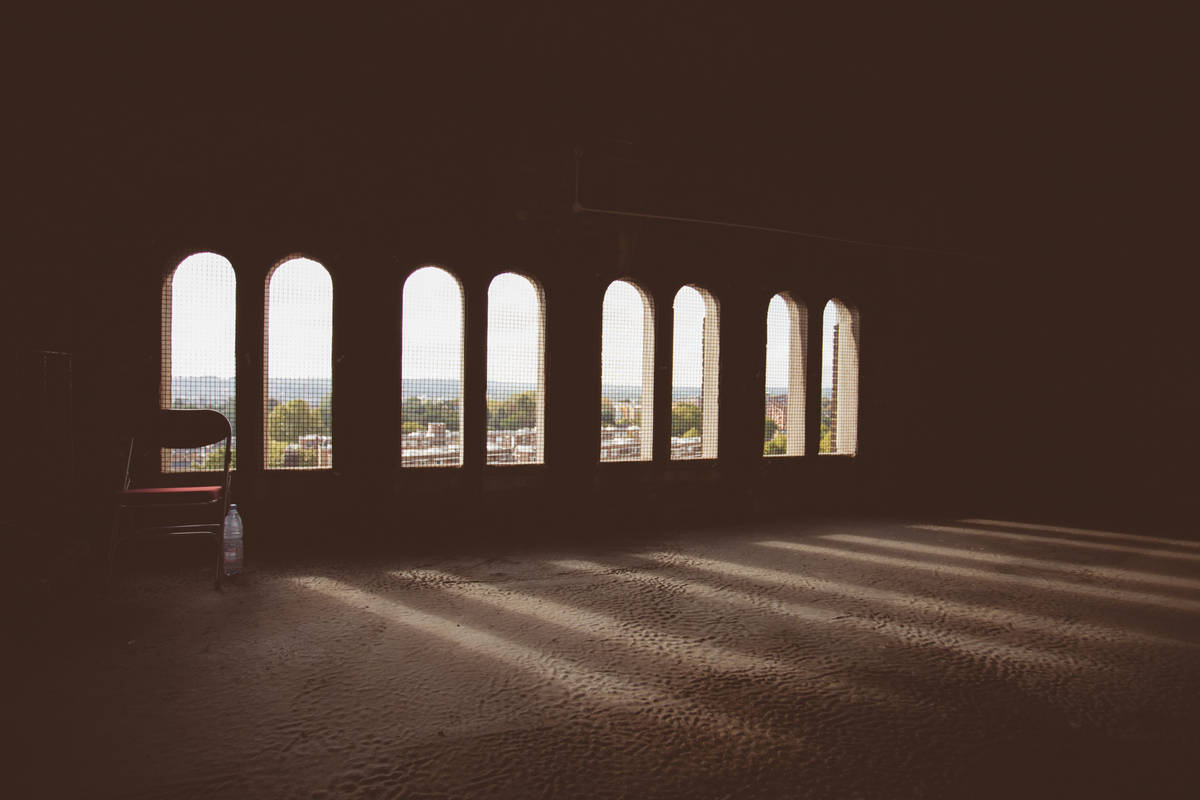 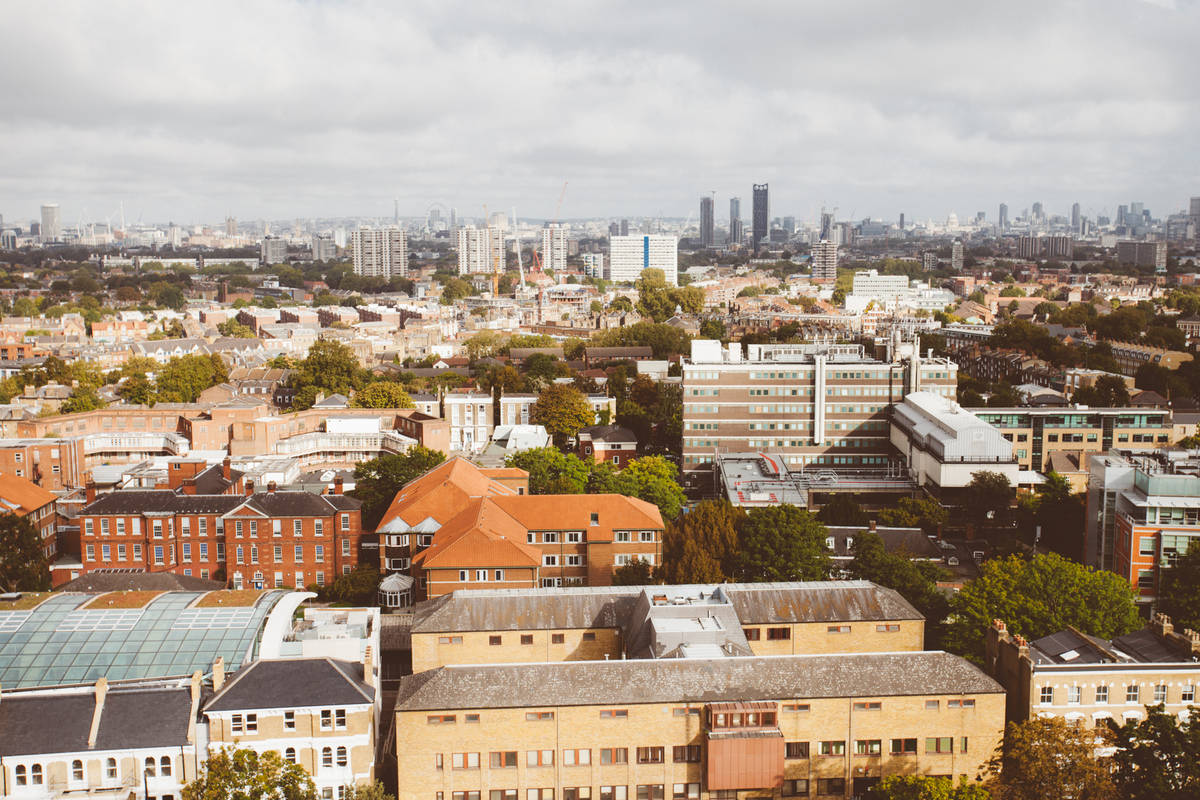 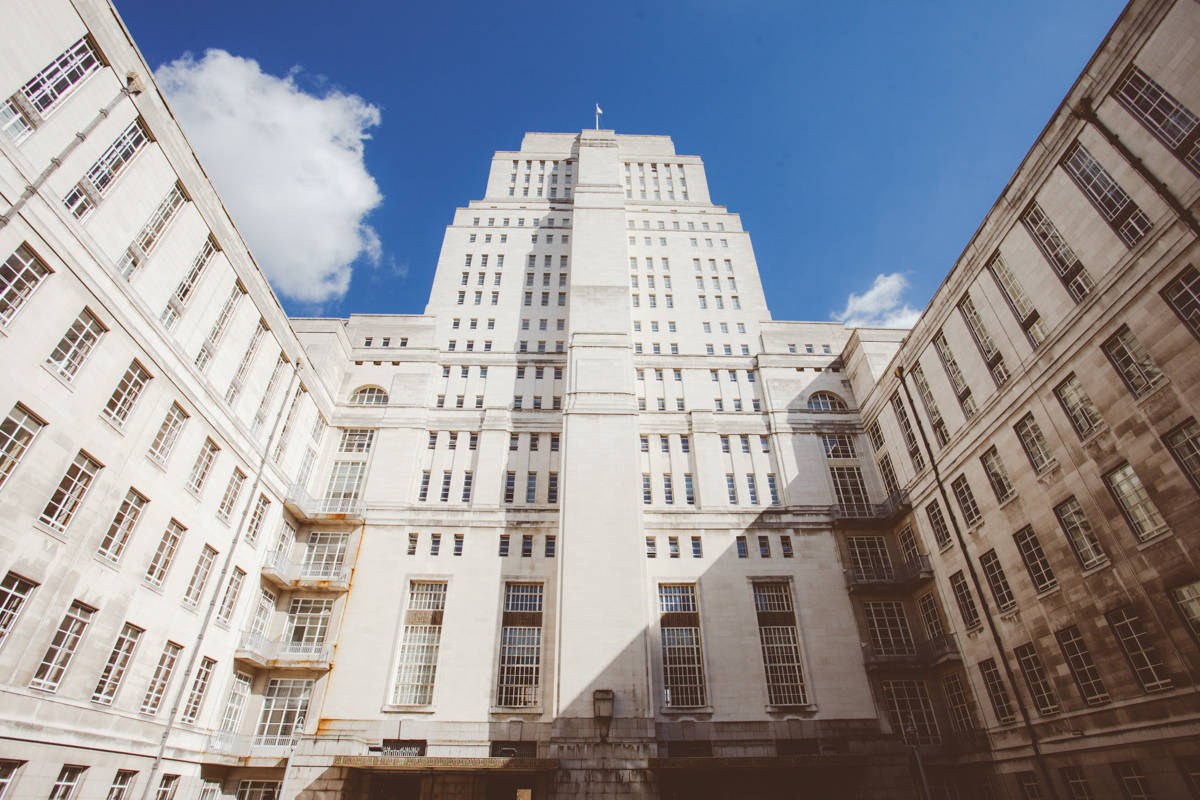 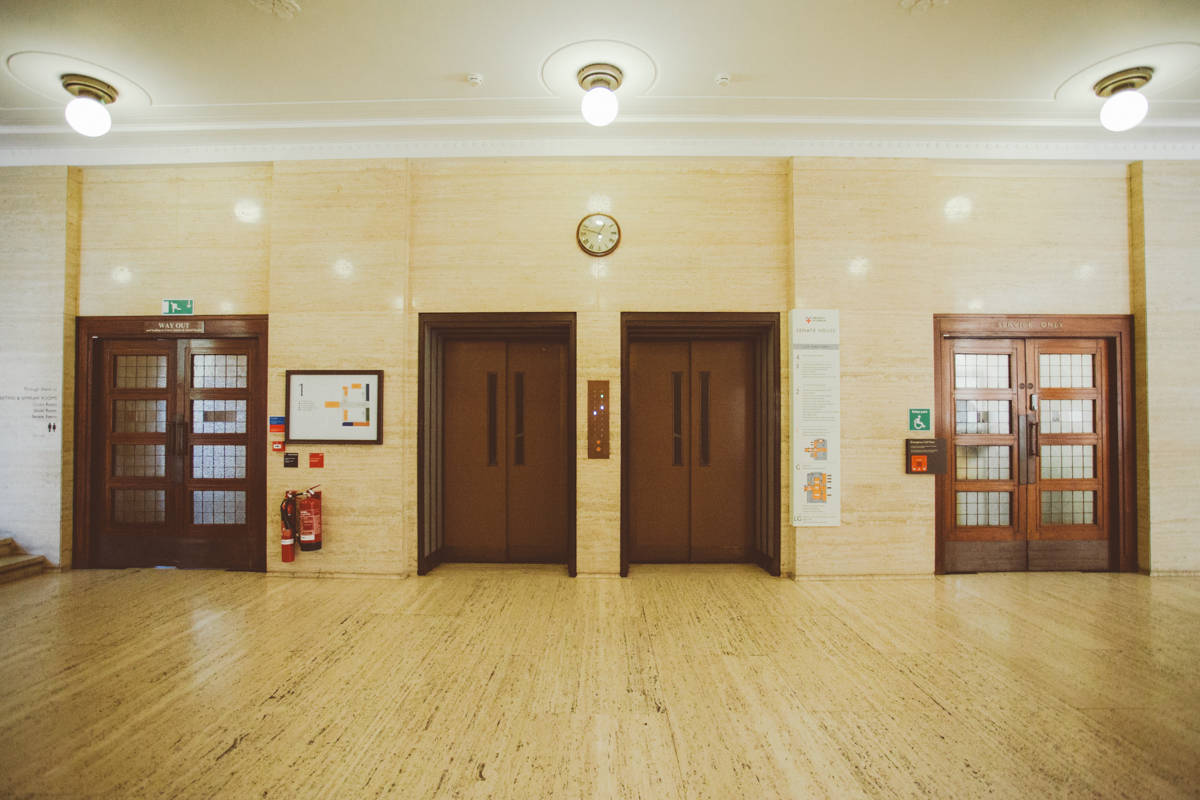 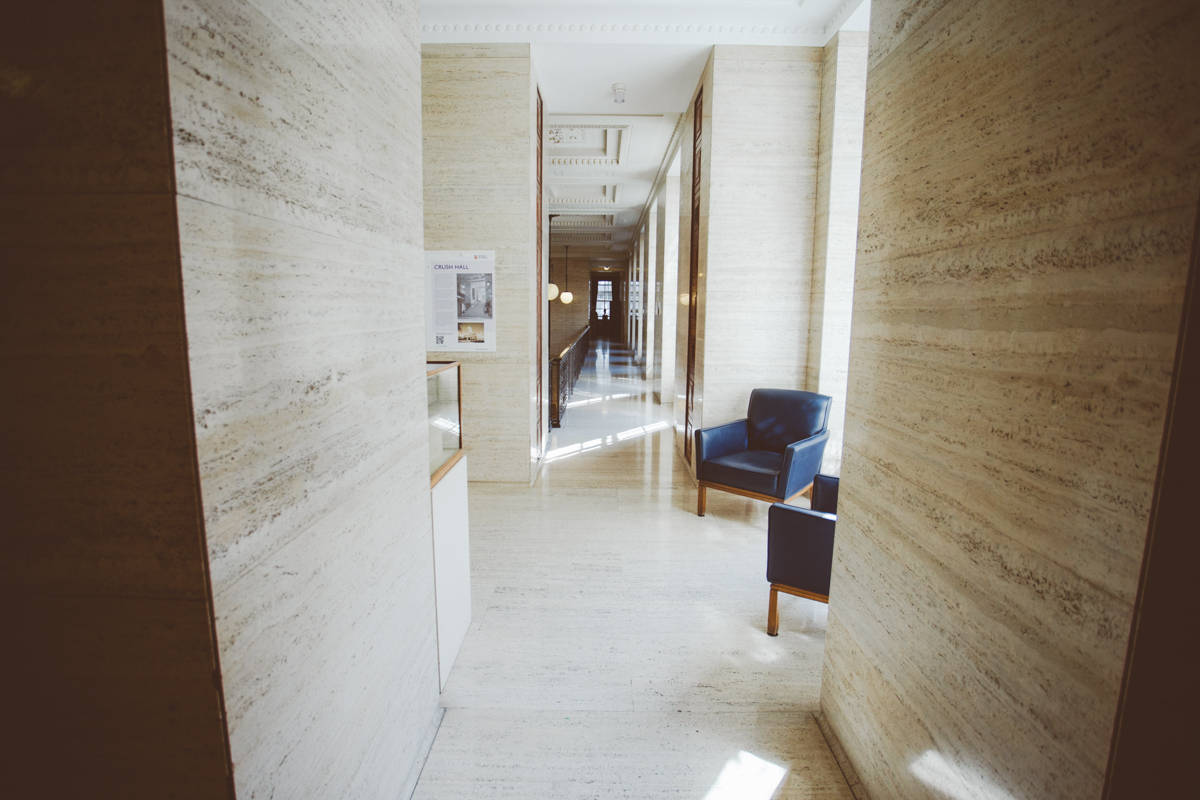 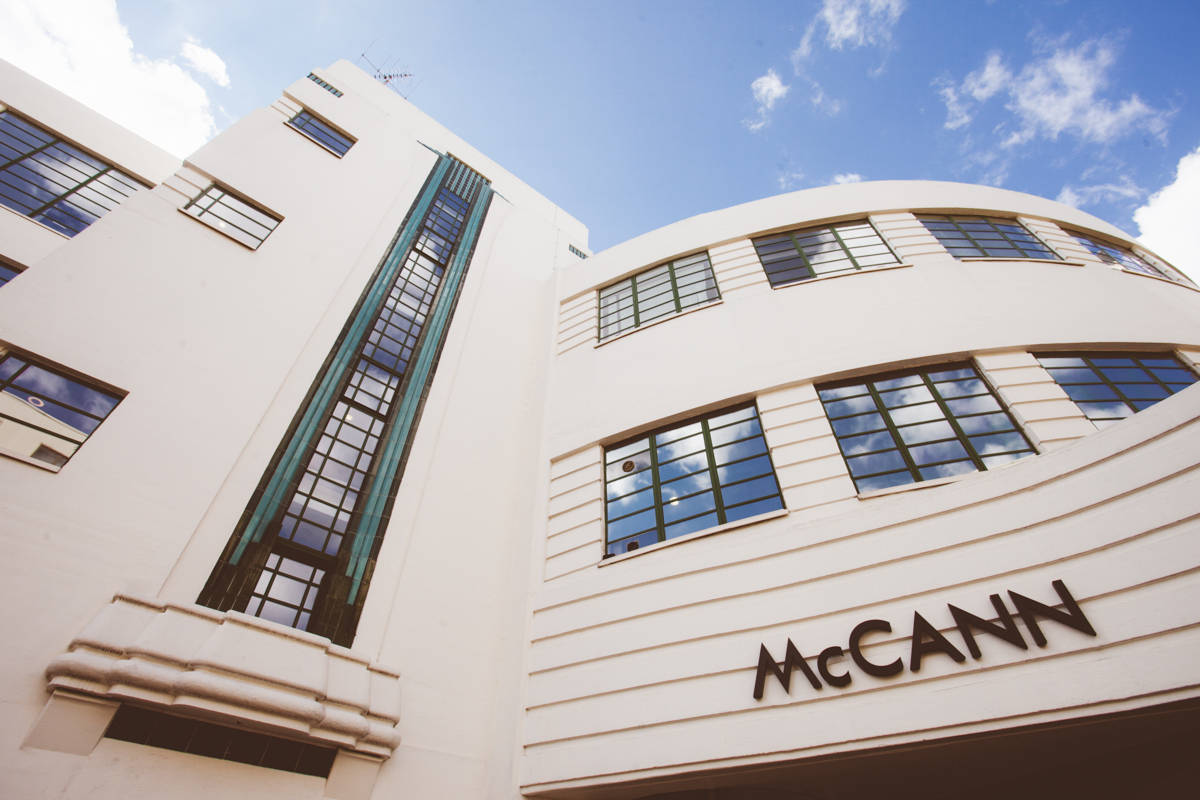 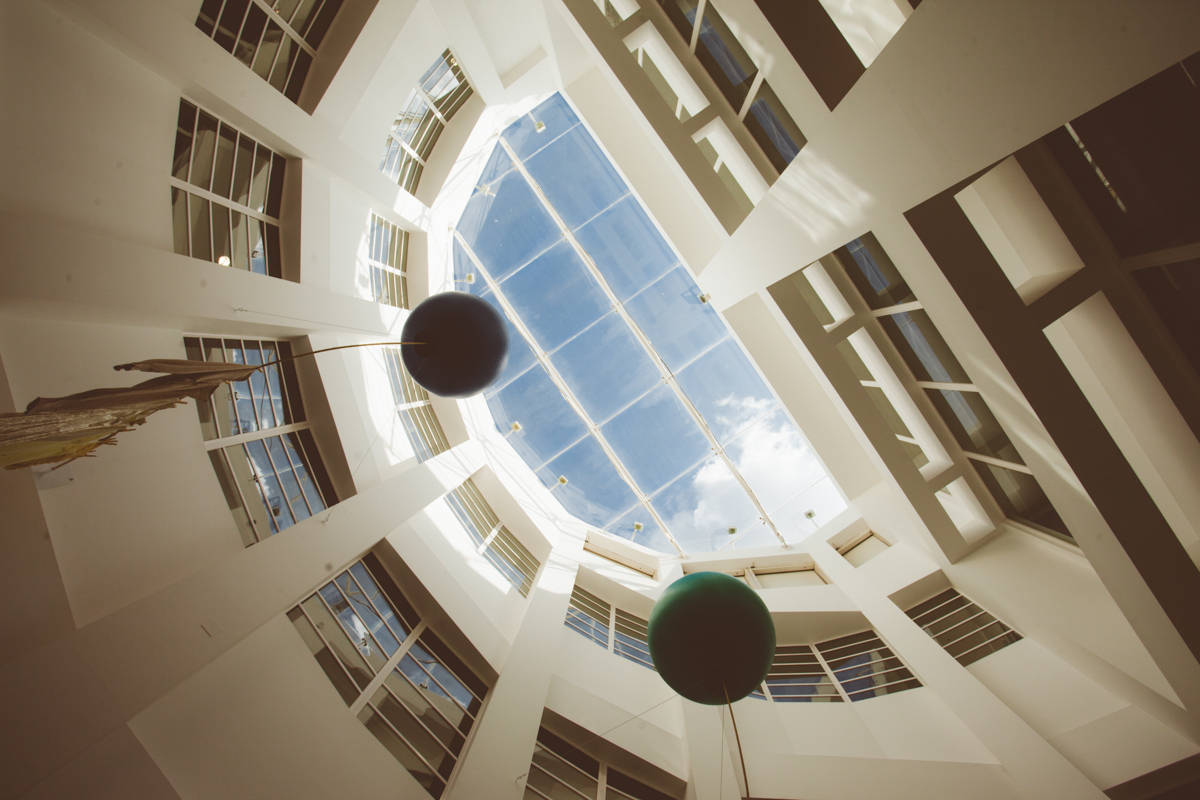 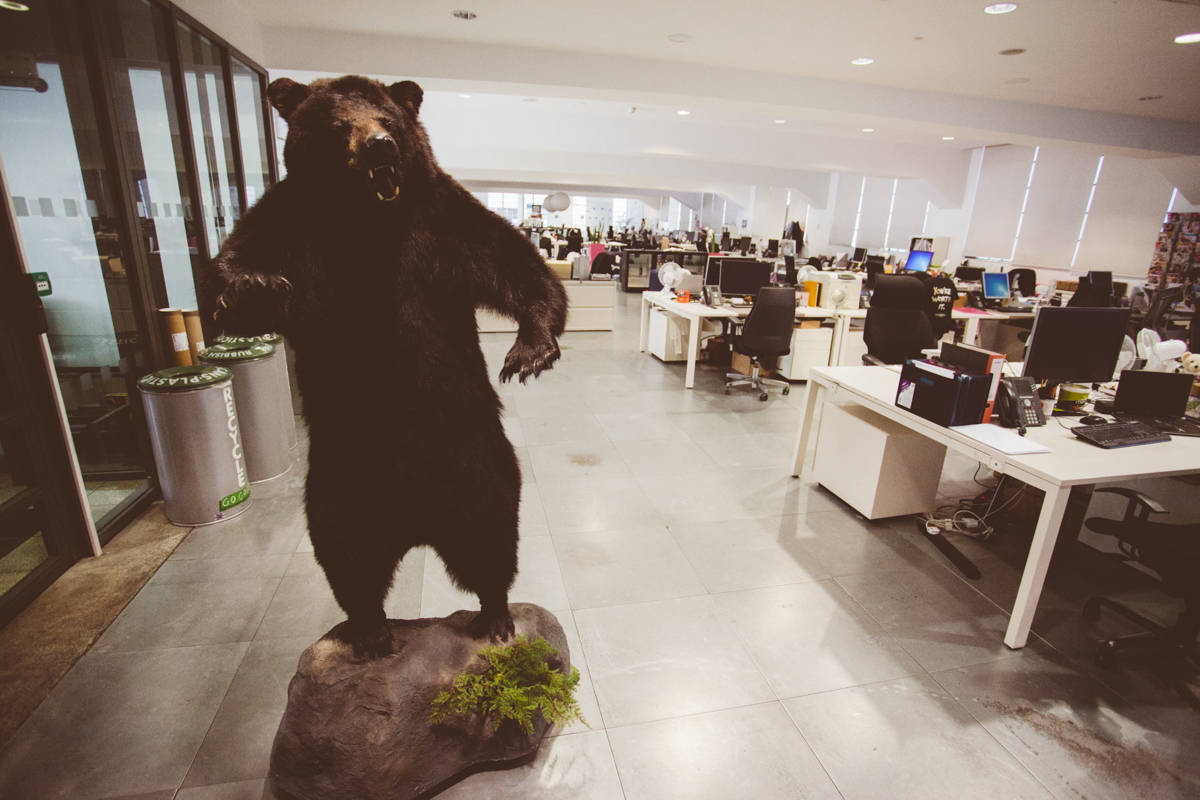 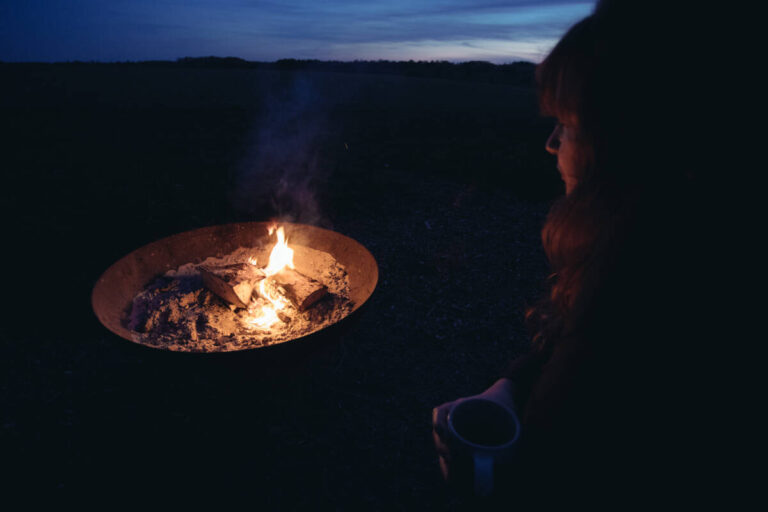 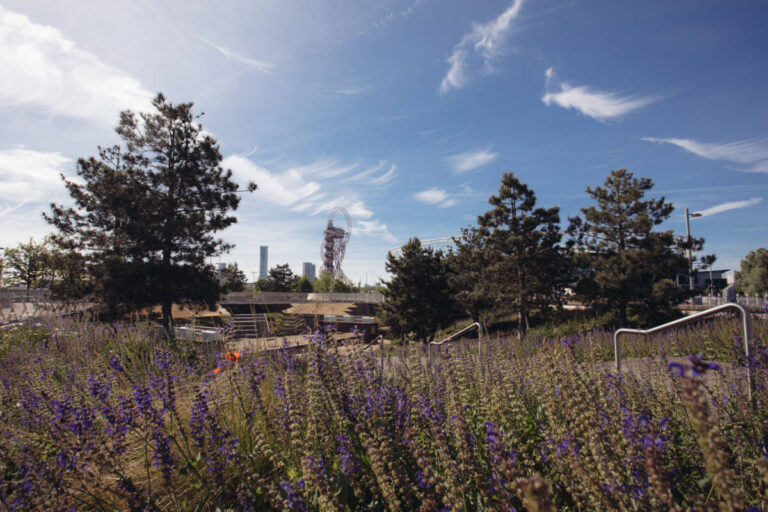 In the last two years I’ve done around 20 long walks around London and have encountered many sceneries, sights and settings I wouldn’t have expected for a city. Today, I’m sharing some of the greatest treasures I came across on my trips and where you can find them. Animals From… 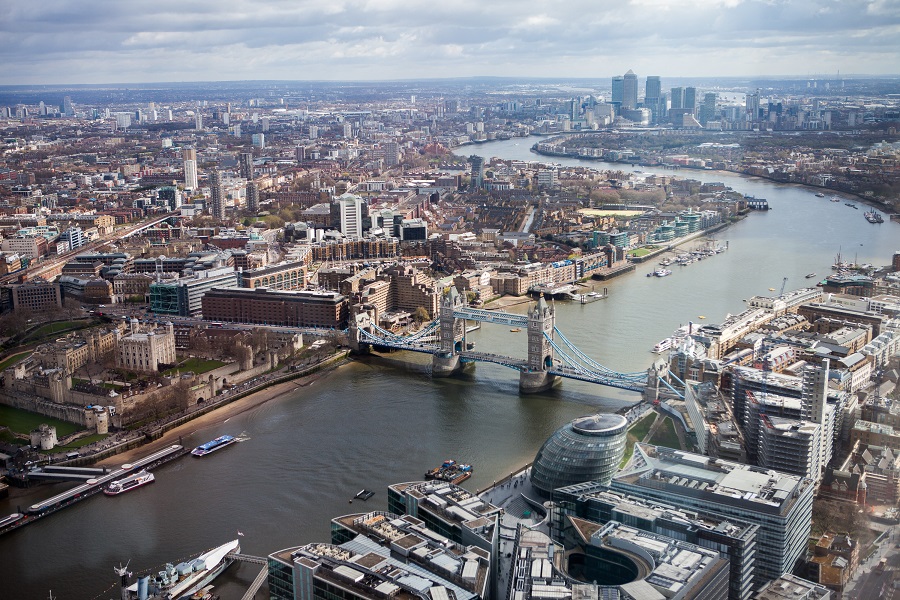 Every year around Easter, summer and Christmas my inbox explodes with questions from people who found my blog and want to know more about things to do and see in London, which always surprises me as the internet is so full of recommendations, but I’m happy to share the most…

Are you looking for a different, unusual or unique accommodation? And ideally less than two hours from London? Here are three spots I tried and tested. Whether it is an overnight stay in a castle, tiny house or lighthouse – you won’t be bored in these unusual places on your… 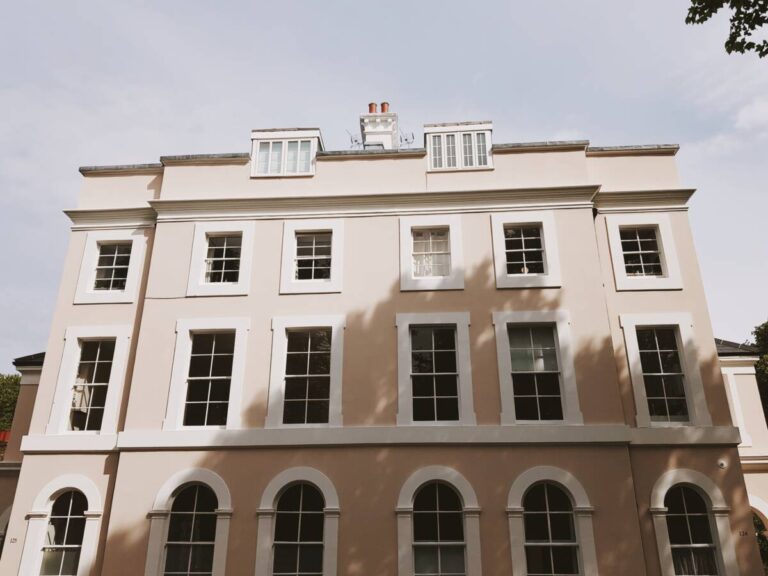 Since lockdown began I’ve been going for daily walks around the block for a break from the screen, a bit of fresh air and to see some green, and then on the weekend I’d do some bigger walks to the surrounding neighbourhoods. I initially just walked to and around a… 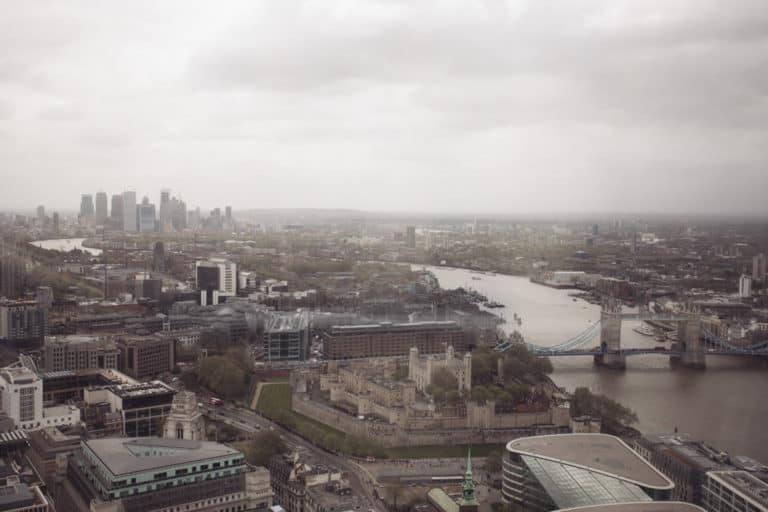