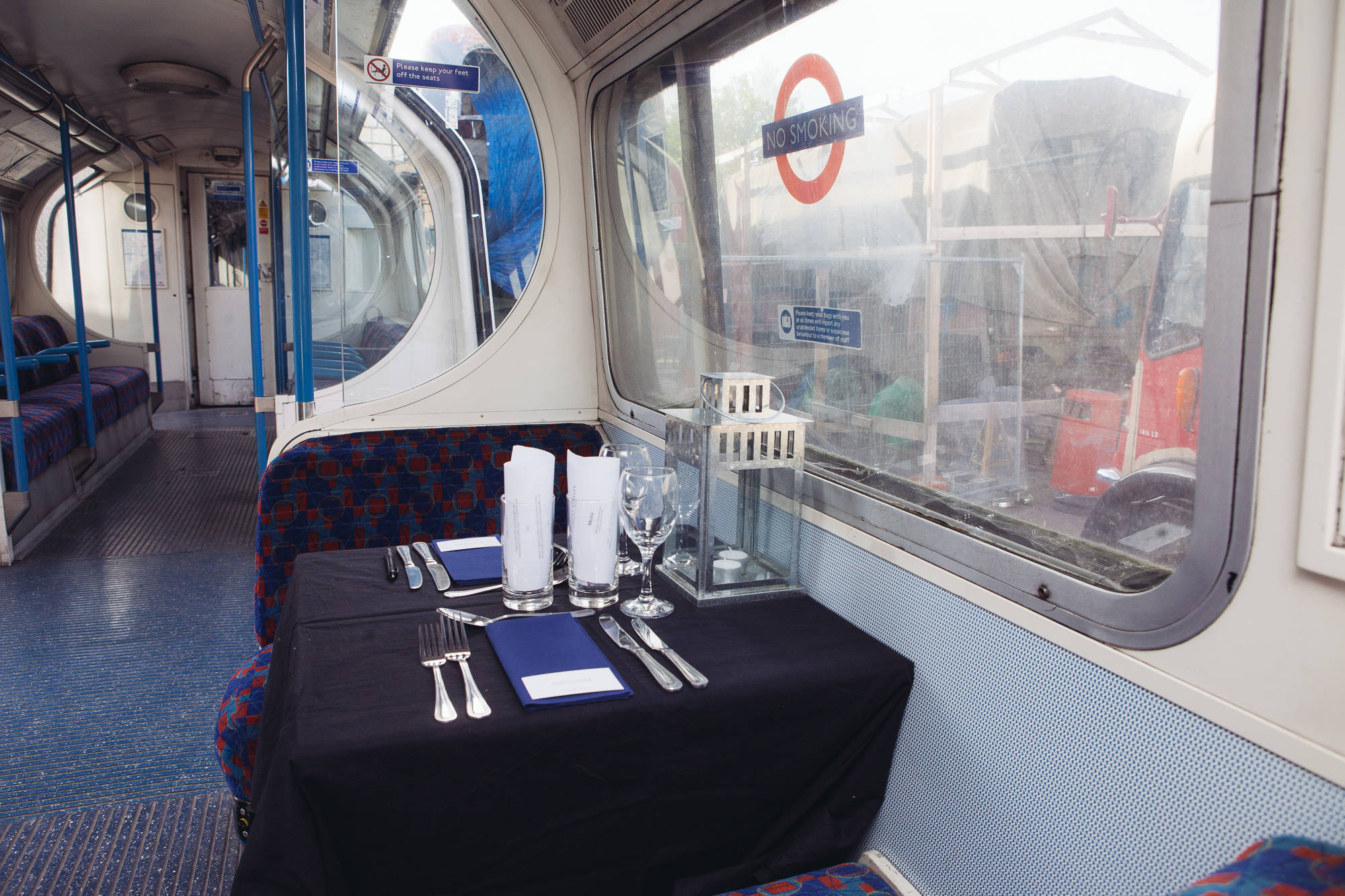 For when all this crazyness passes

You could never get bored in London. Even if it’s your 265th visit, and you think you’ve seen and done it all there will always be lesser known, unusual and quirky things to do in the UK capital.

Where else can you see slightly inaccurate dinosaur statues, climb the roof of an arena, visit an underground Roman temple or dine in a tube carriage?

All The Different, Unique & Unusual Things To Do in London 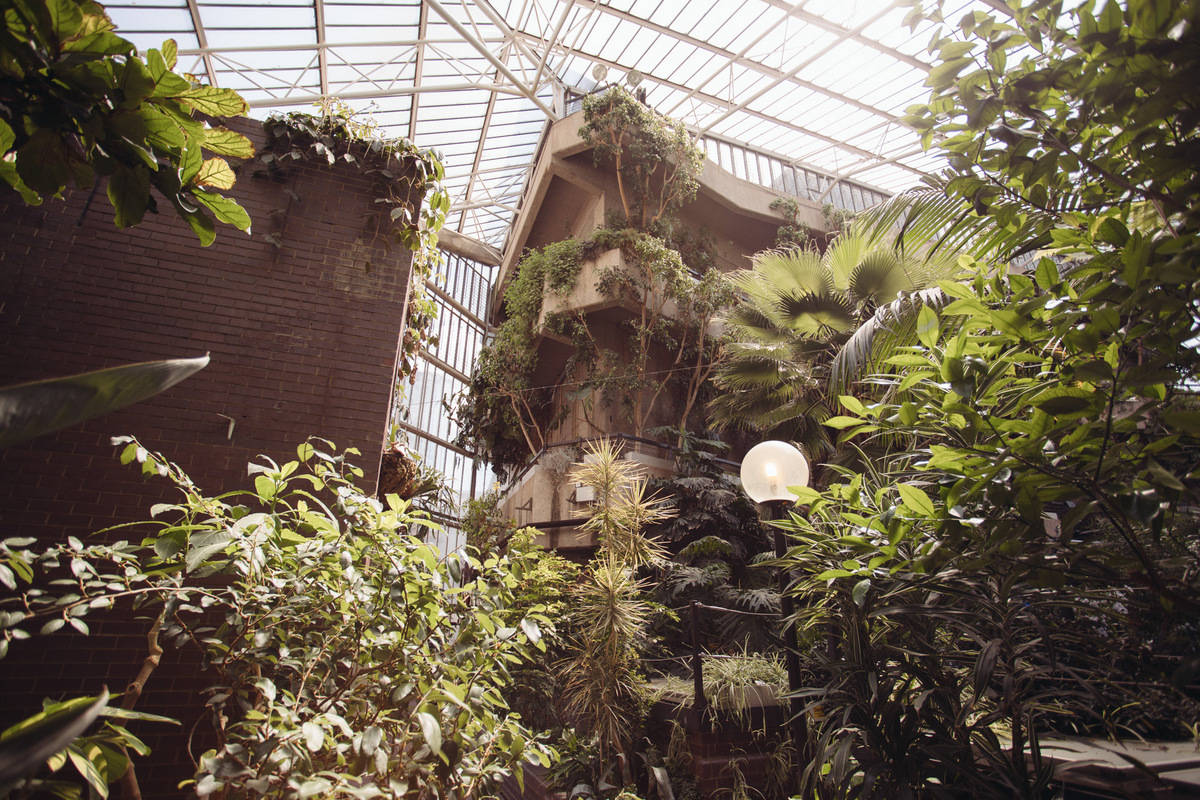 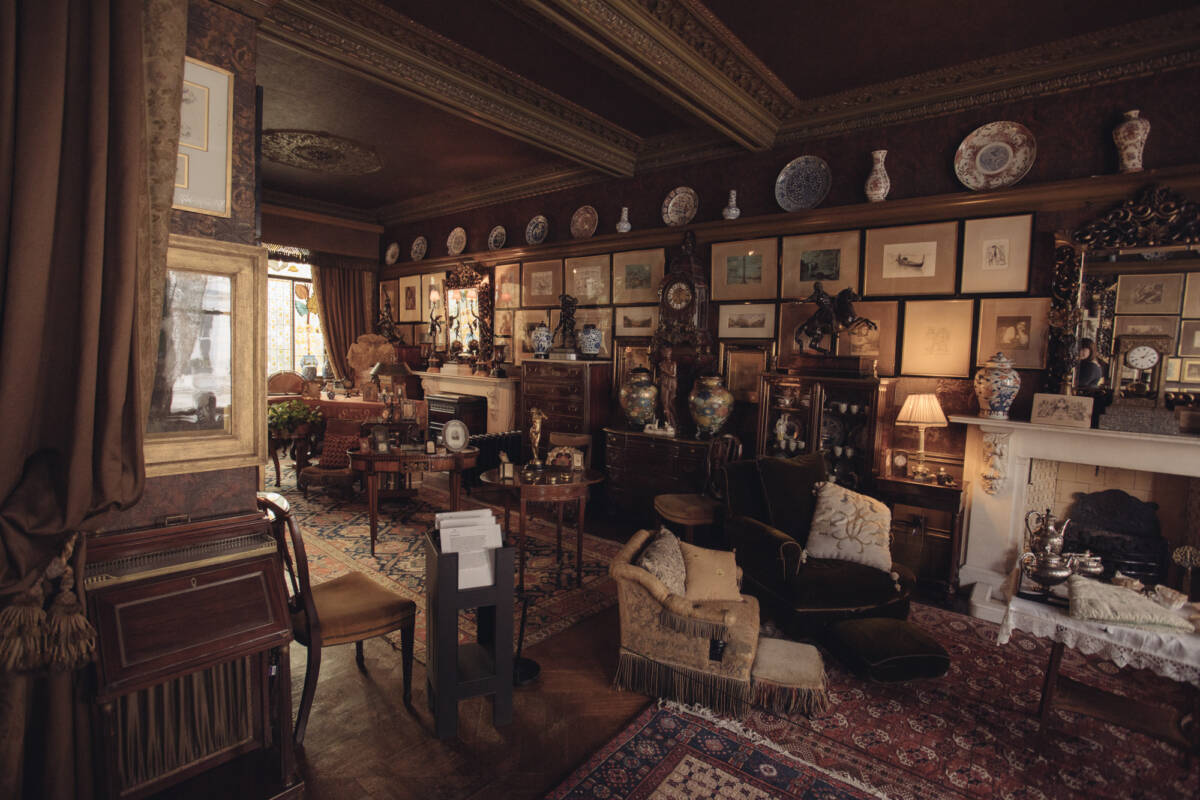 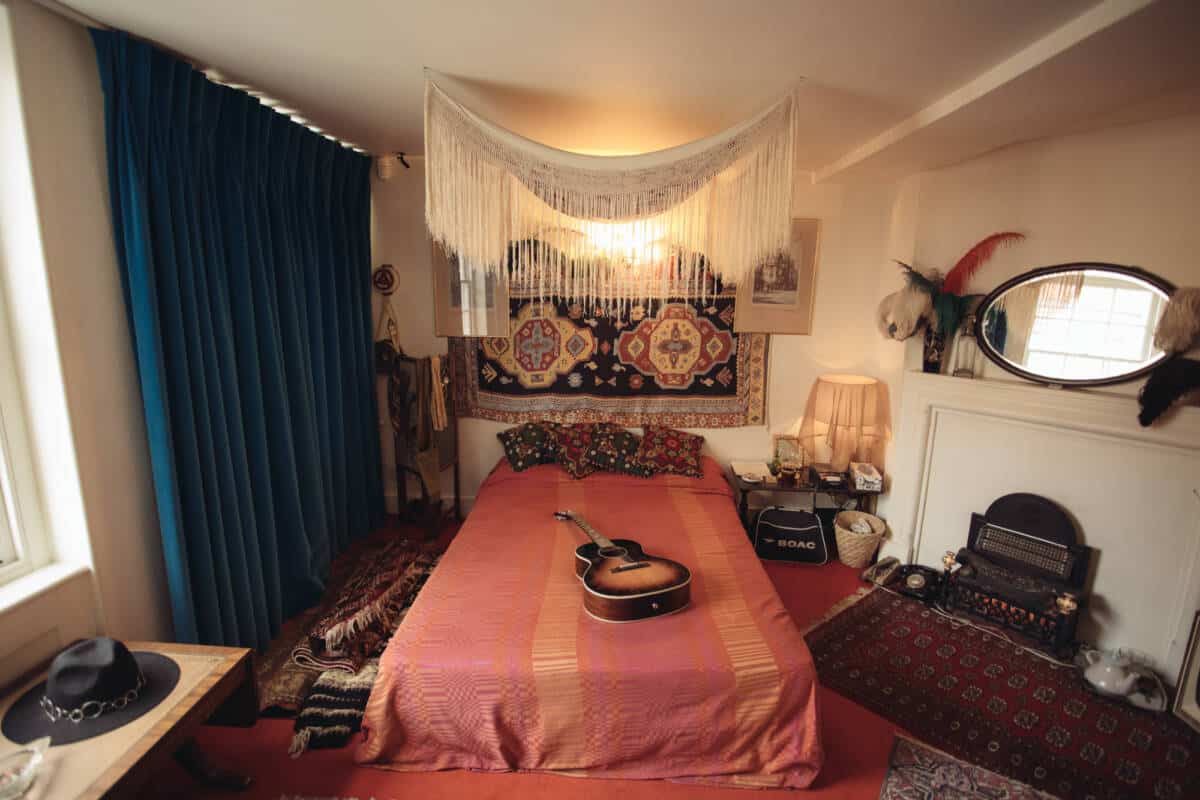 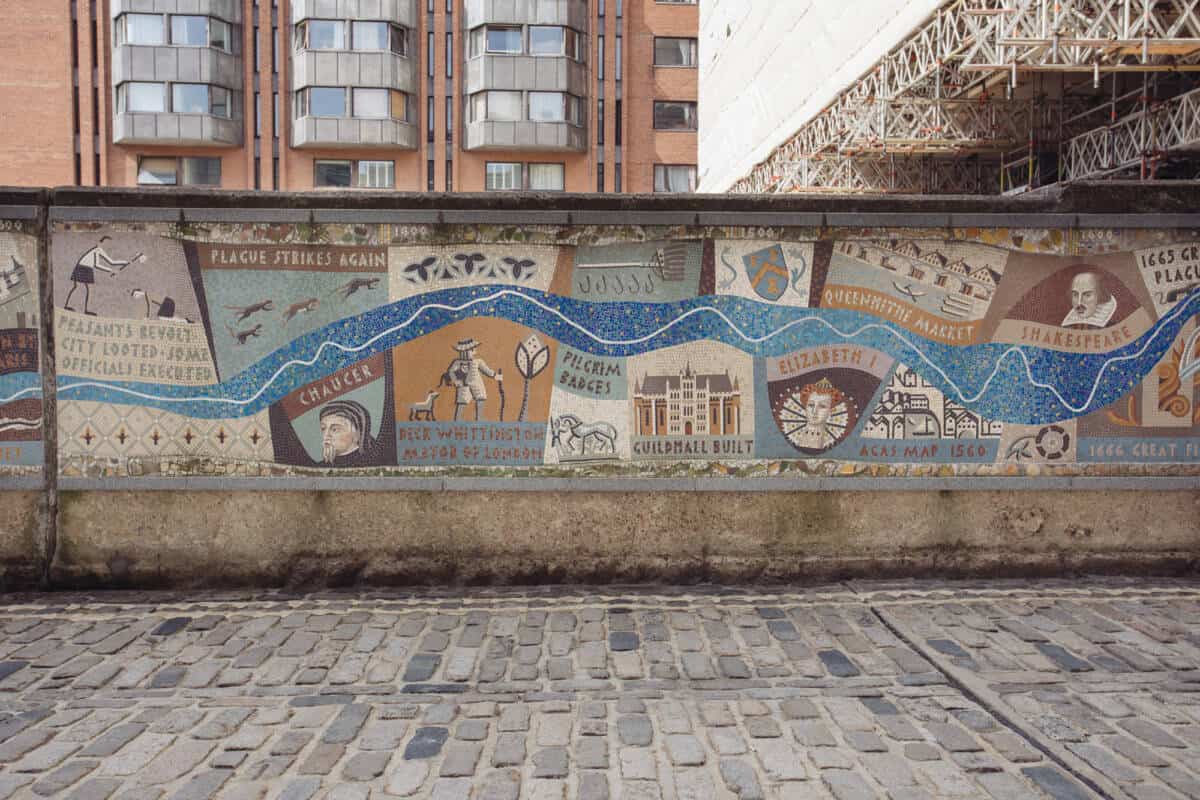 If you ever find yourself between St. Paul’s and Tower Bridge then make sure to walk to Queenhithe to see London’s history illustrated on a giant mosaic mural. This infographic gave me a clearer overview of the city’s timeline than any of the capital’s museums. 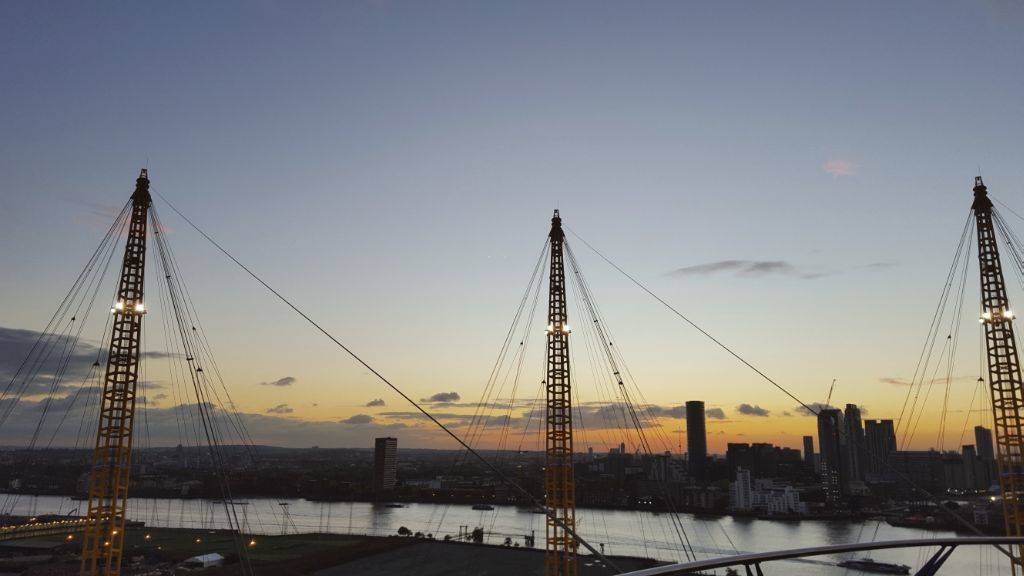 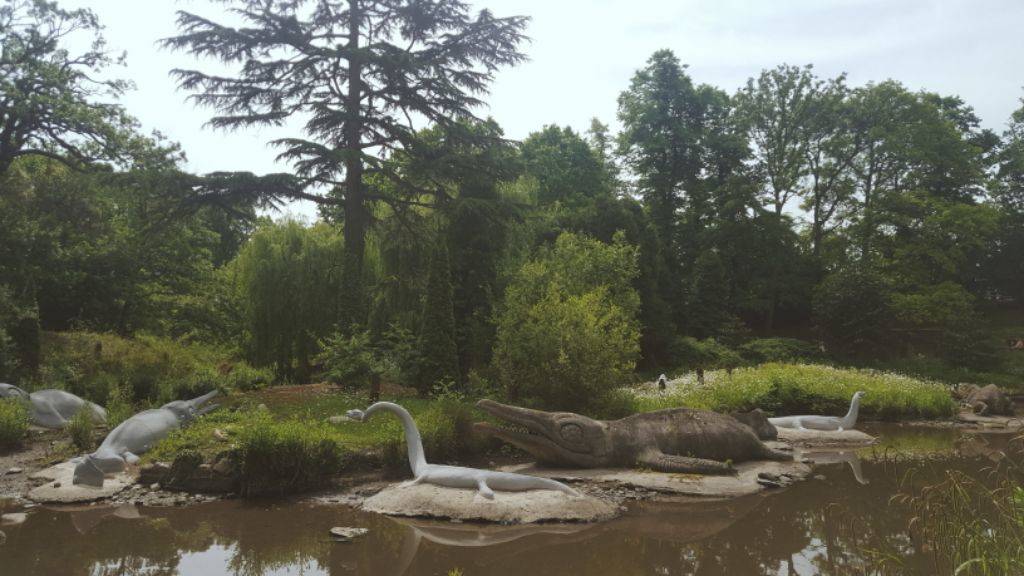 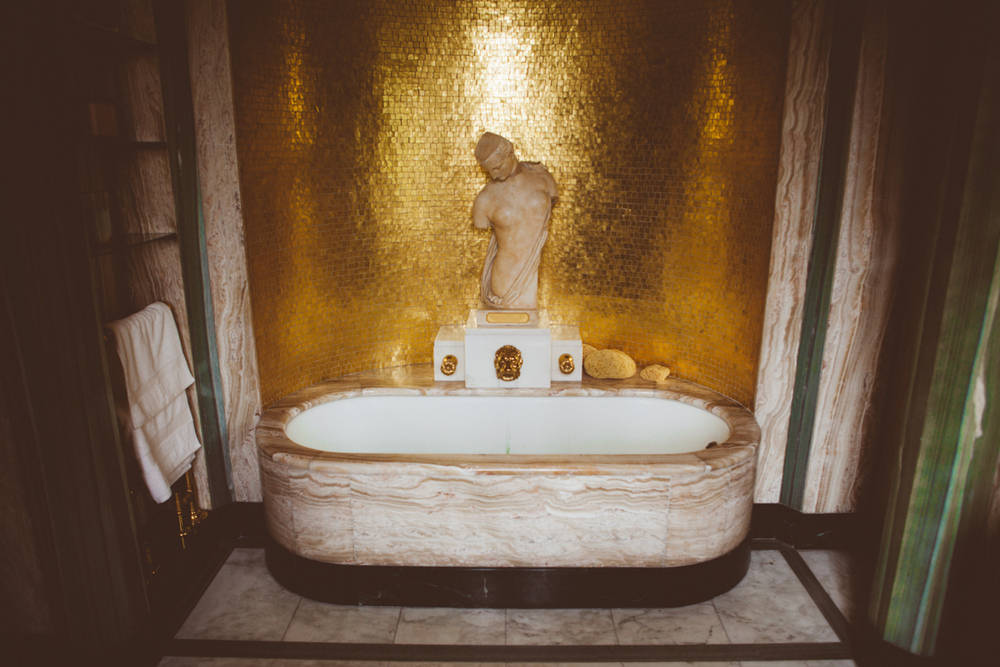 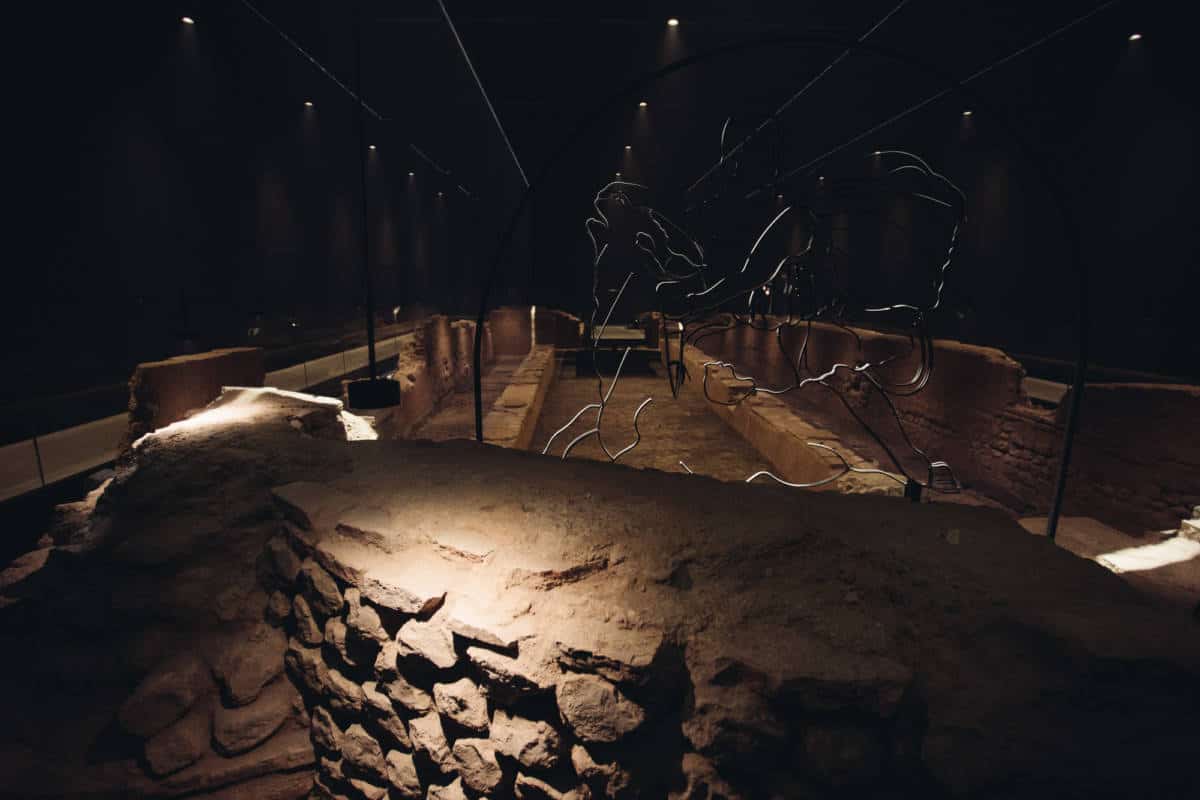 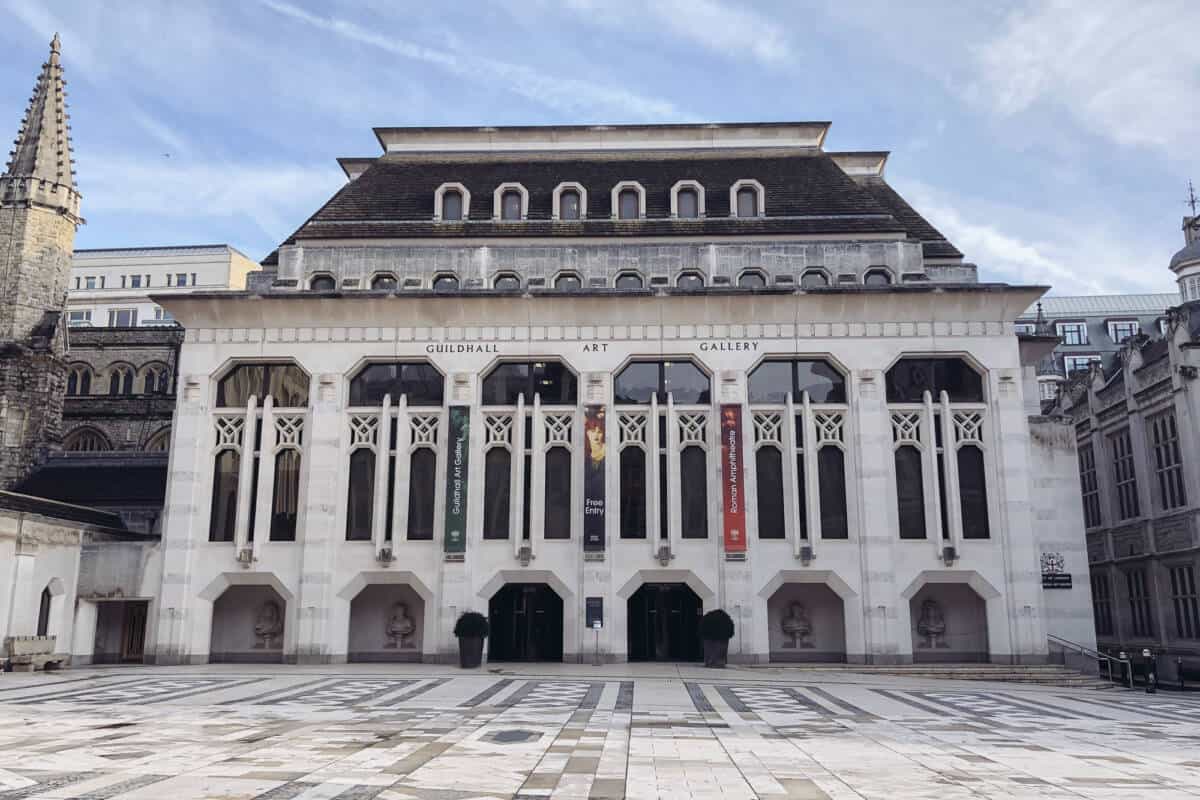 Below the Guildhall Art Gallery you can find countless works of art with the added bonus of the remains of a Roman amphitheatre far down below. And yes… this is where actual gladiator games, animal fighting and public executions took place.

The refurbished Victorian theatre – that was featured in Spider-Man: Homecoming – is the oldest new theatre in London and you can now take a look behind the scenes by booking a tour that takes you around the theatre and its history. 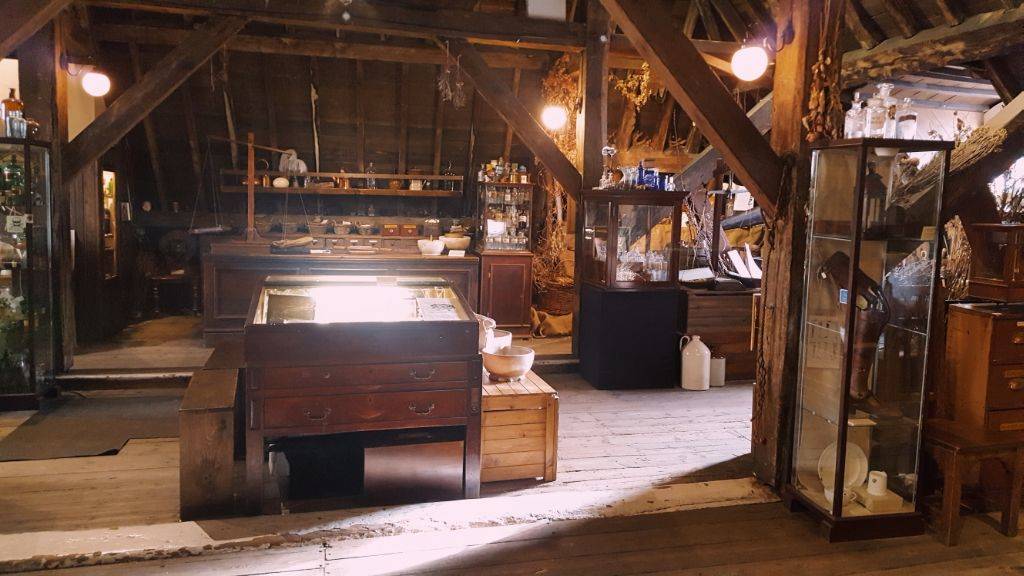 the Old Operating Theatre Museum & Herb Garret Europe’s oldest surviving operating theatre. There’s the circular operating theatre, a host of terrifying early surgery equipment, collections of potions and lotions and a scented array of medicinal herbs and spices. It’s unlike any other museum in Europe. 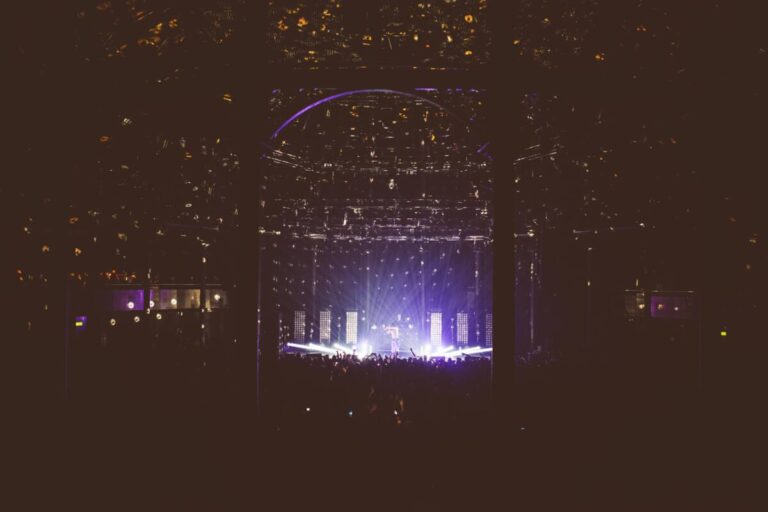 The Roundhouse may well be my favorite venue in London. Based in a former railway shed, this Chalk Farm/Camden music venue has great views across the venue and is the perfect size for a gig, with around 3,300 standing capacity. What’s more, it’s a charity venue and they run programmes for… 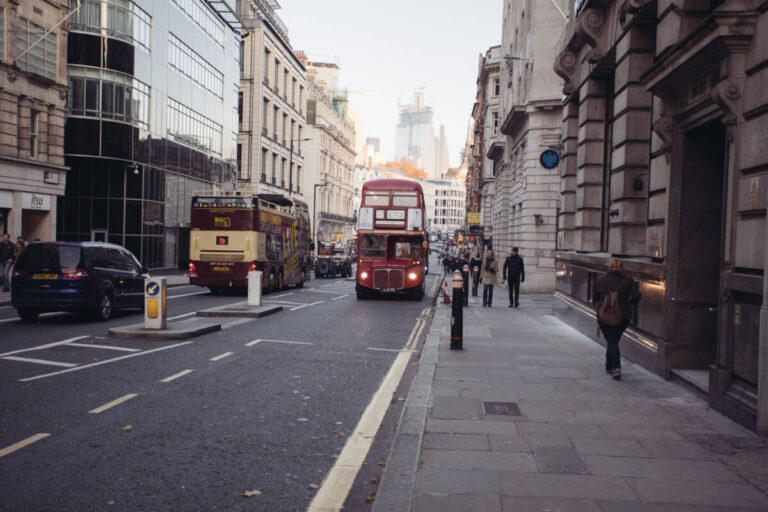 The dirty little secret about London is that you can actually do a lot of awesome things without spending a penny…you just need to know how to do it right, and today I am sharing a few of my favourites things to do in London for free. THINGS TO DO… 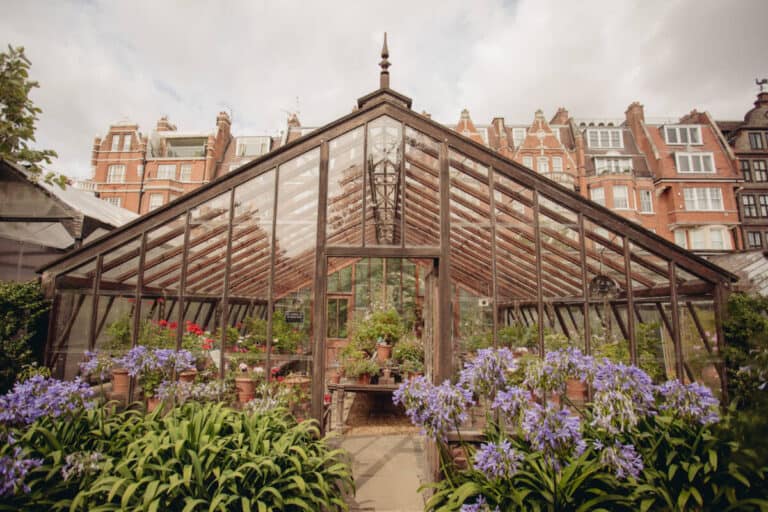 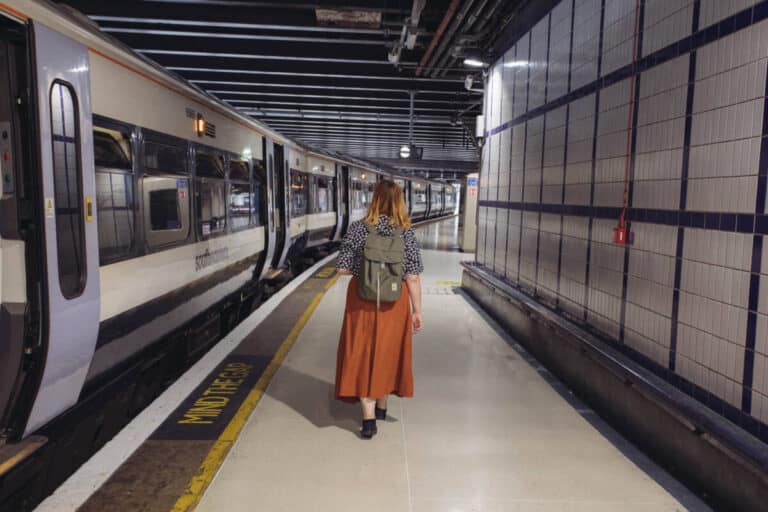 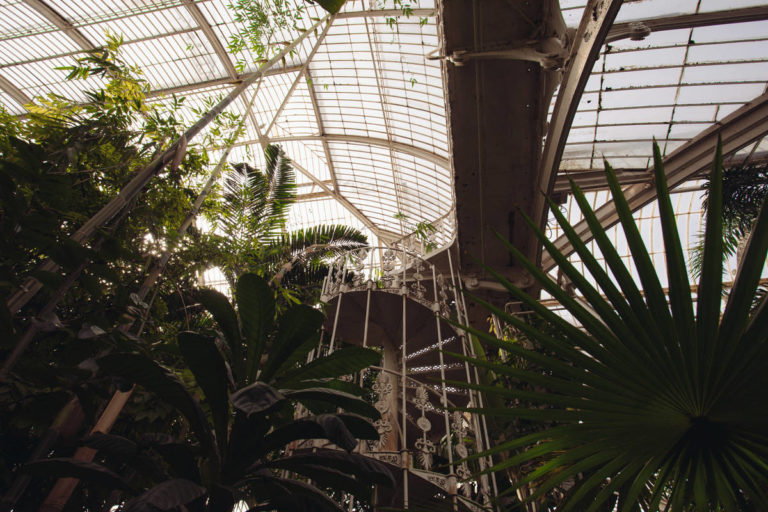