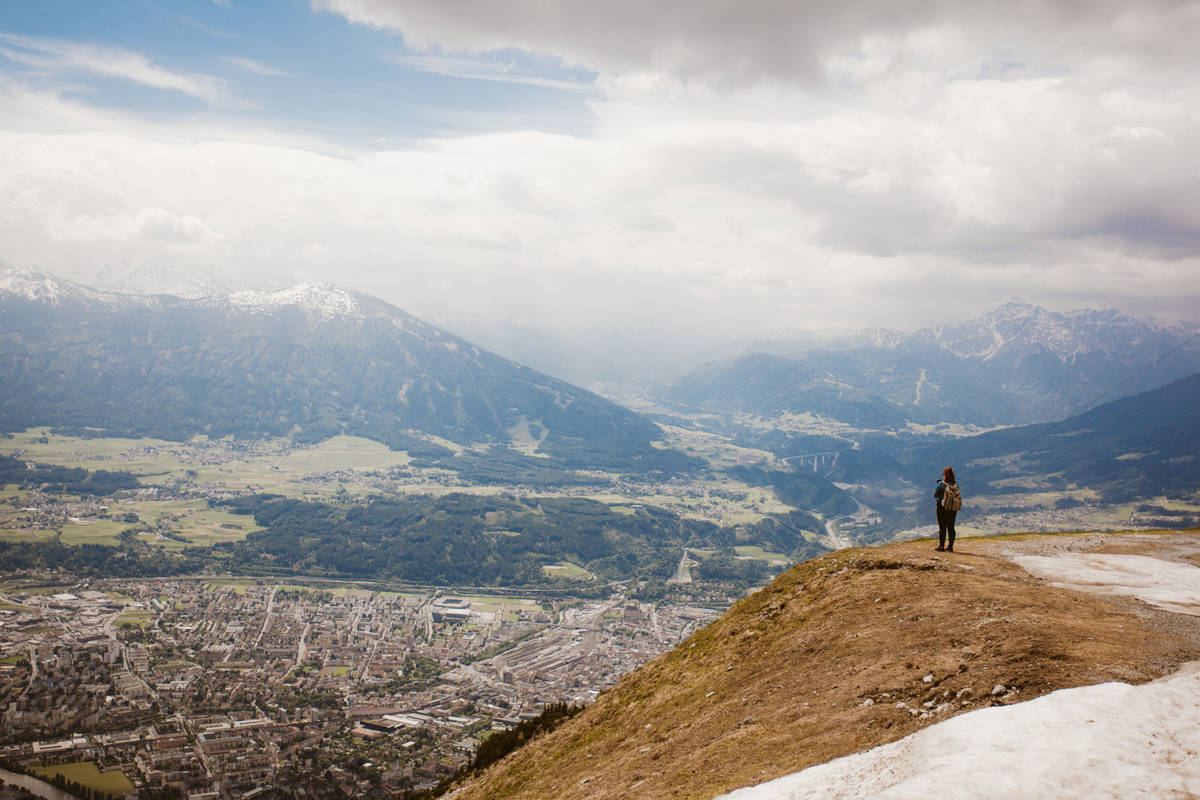 Inns…where? Is what I got a lot when I told people about my next destination. I was on the hunt for somewhere that would tickle my Kotor itch: compact with beautiful nature where I could log out, go digiless (more on that later) and just enjoy some walks. Spoiler alert: my step counter nearly died of surprise at how many steps it tallied up! 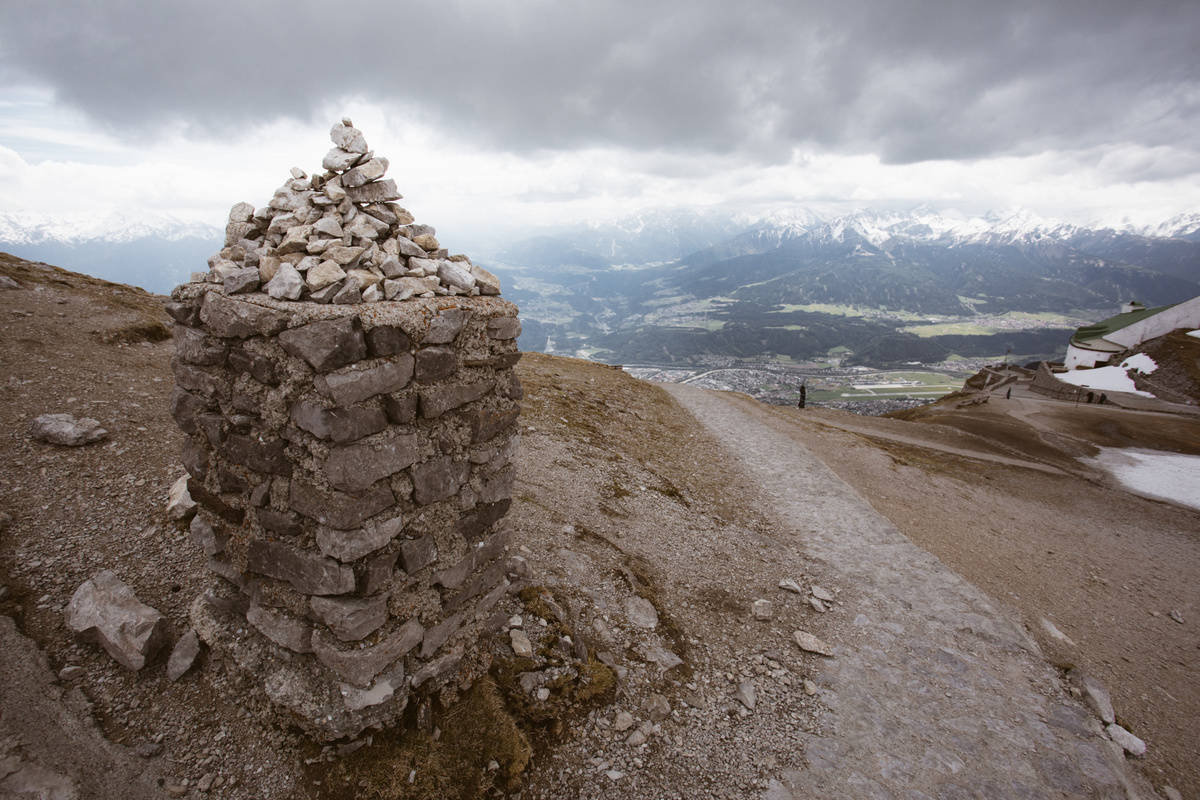 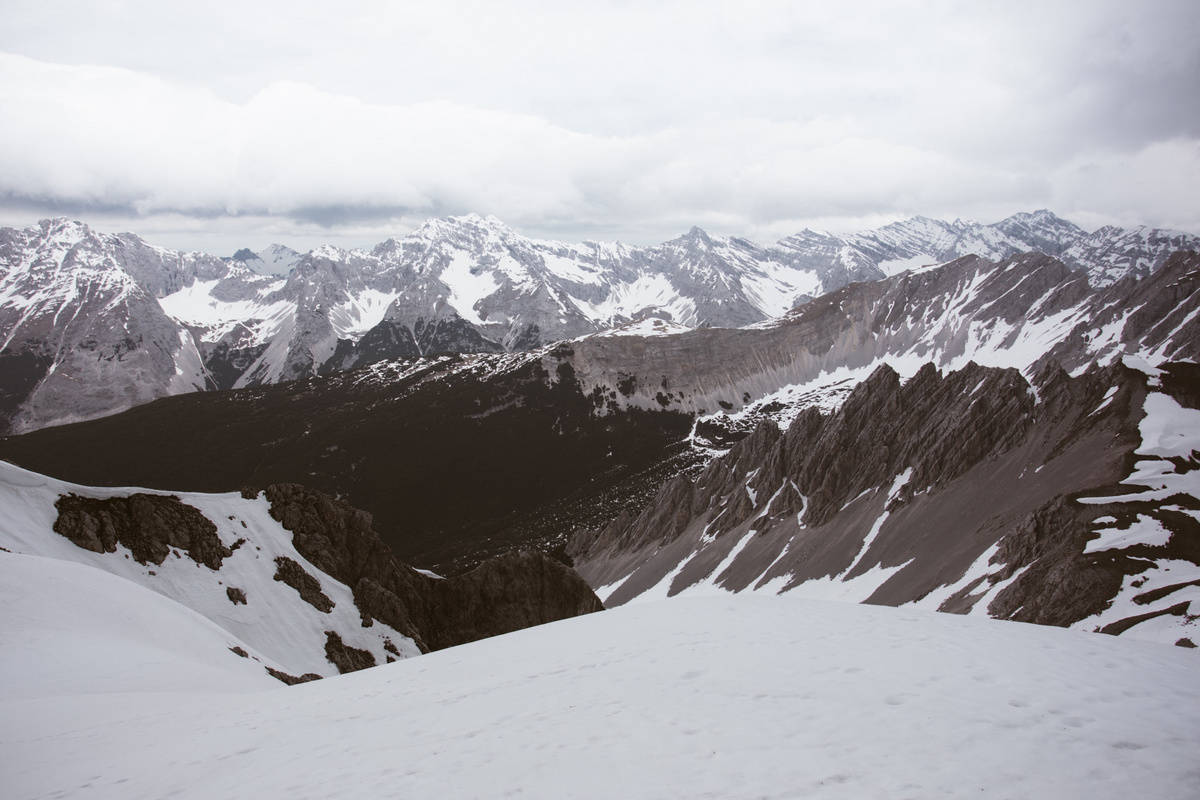 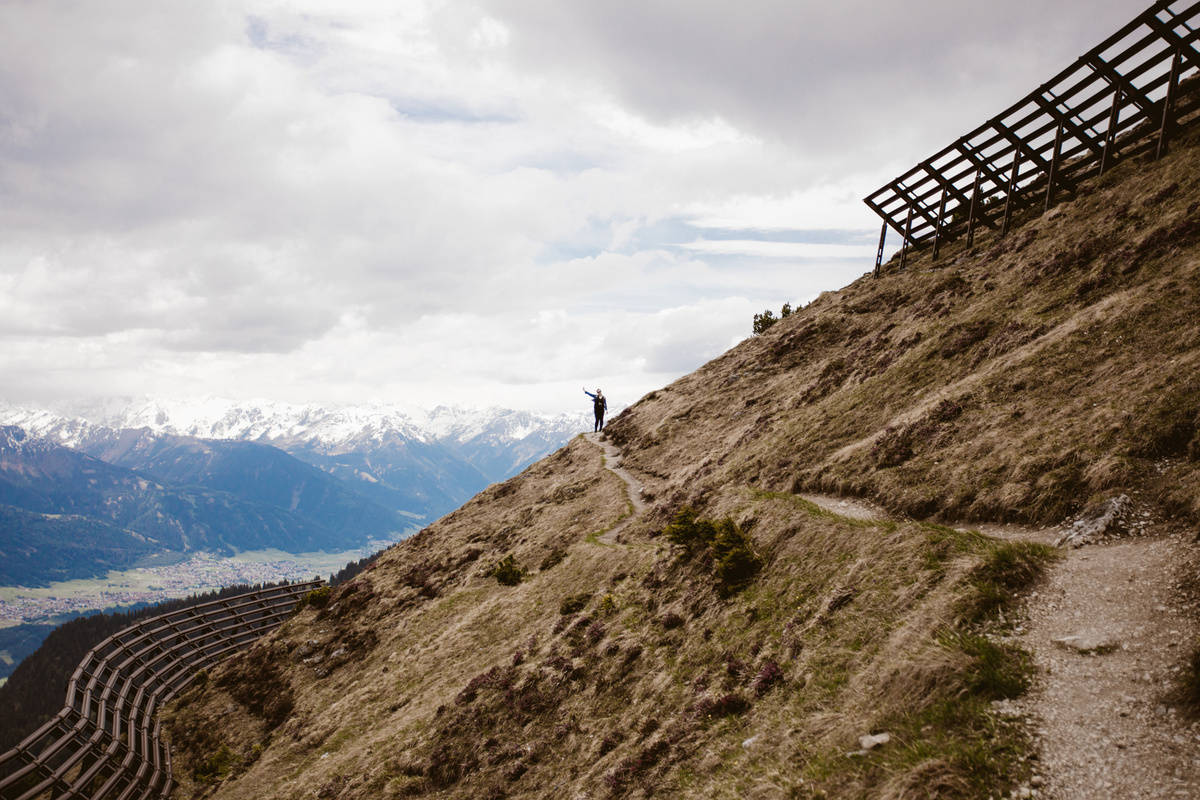 After I picked up my Innsbruck Card* I headed to the top of the Nordkette to witness an amazing view from the top looking down along the massive valley. Innsbruck is lucky as it’s busy all year-round, great for skiers and snowboarders from December to April, and then mountaineers/hikers the rest of the year. First you take the funicular to the Hungersberg, then hike up to the Seegrubbe and take the lift to Hafelekarspitze to top it all off! The wind was so strong at the top it actually turned people away, and for a split second I did wonder if I jumped would I get blown away – would have been a quick way to reach the city again. 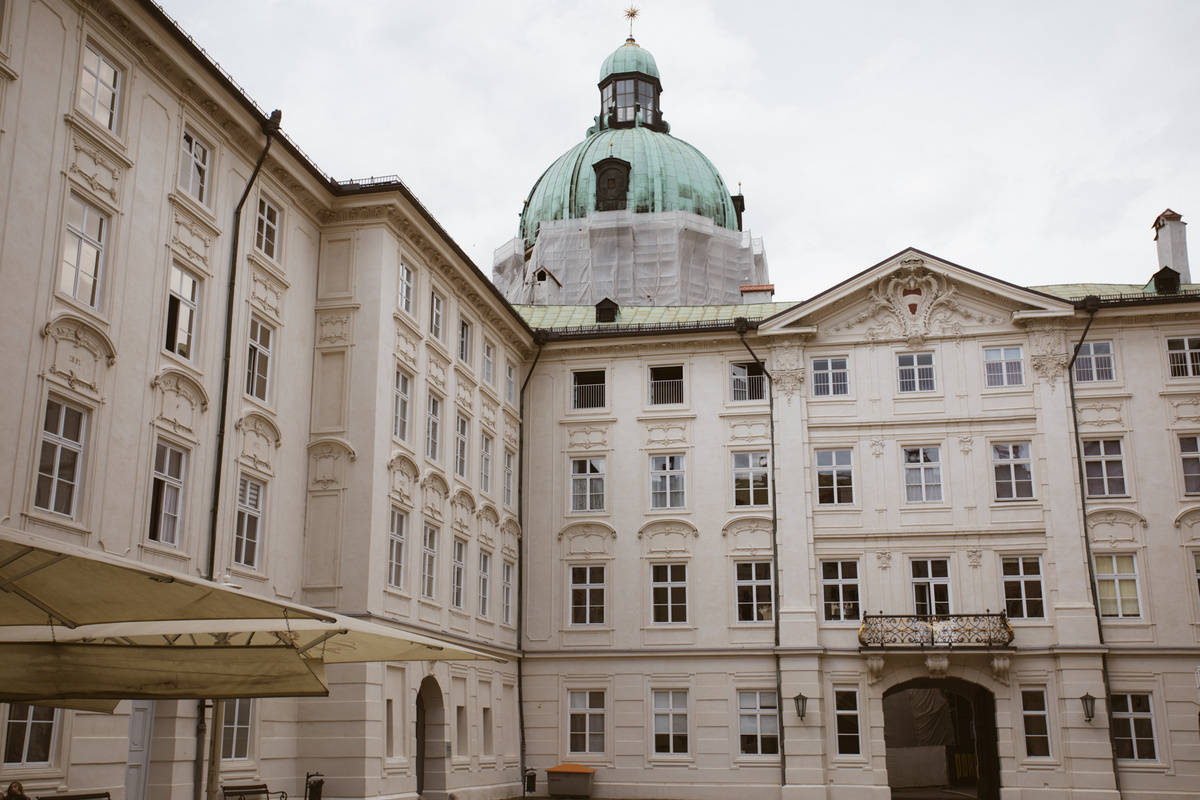 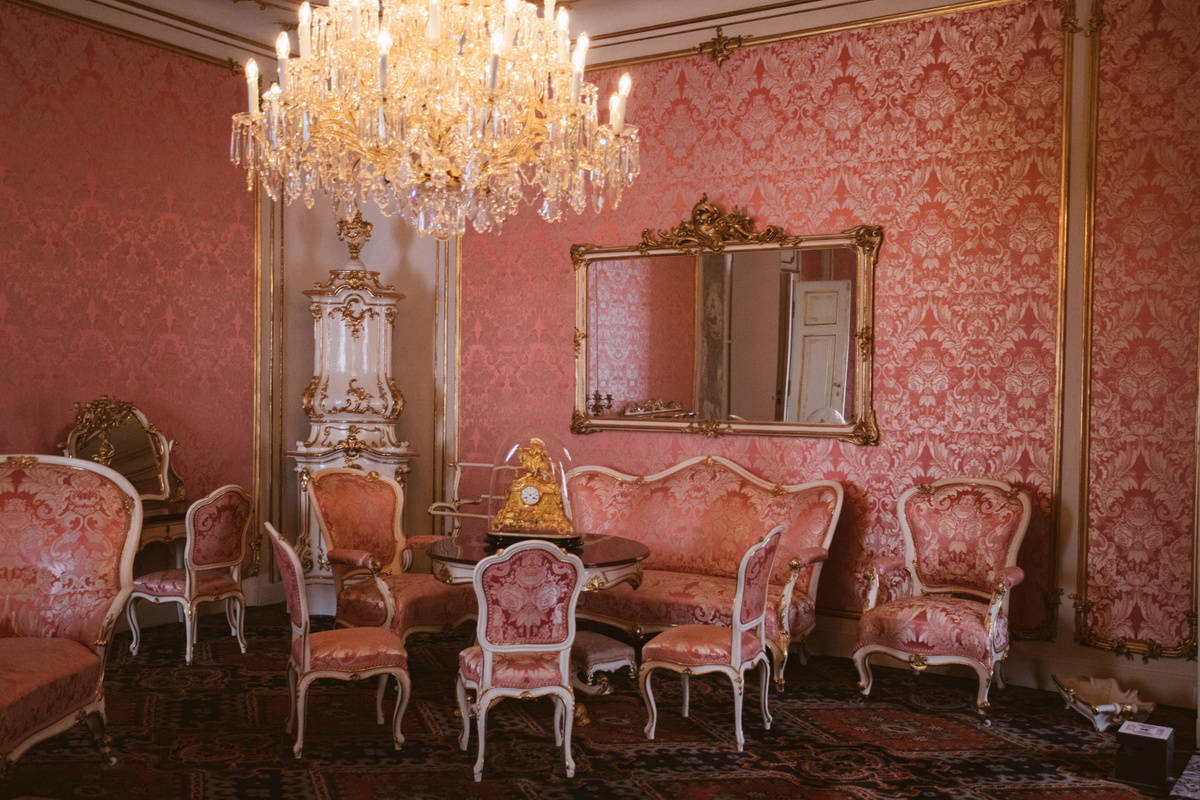 Hofburg is the royal palace in the city centre with has lots of rooms and paintings, but the highlights are a Barbie pink room where Empress Elisabeth (aka Sisi, anyone remembers this?) played real life dollhouse with Stacey and Krissie circa 1860. There are also Maria Theresa’s Rooms in its original style of the 18th century, I’m sure Austrians know her story, but for the rest of Europe I got the feeling Maria Theresa got a bit overshadowed by Sisi and one of her 11 daughters – Marie Antoinette, yes that Marie Antoinette. My highlight was the Giant’s Hall, one hell of a ballroom which could put Disney to shame. It’s wall to wall decorated with huge portraits of Maria Theresa’s children and grandchildren along with colourful frescoes and there’s even table mirrors so you don’t hurt your neck so much staring at the gorgeous murals on the ceiling – so thoughtful! 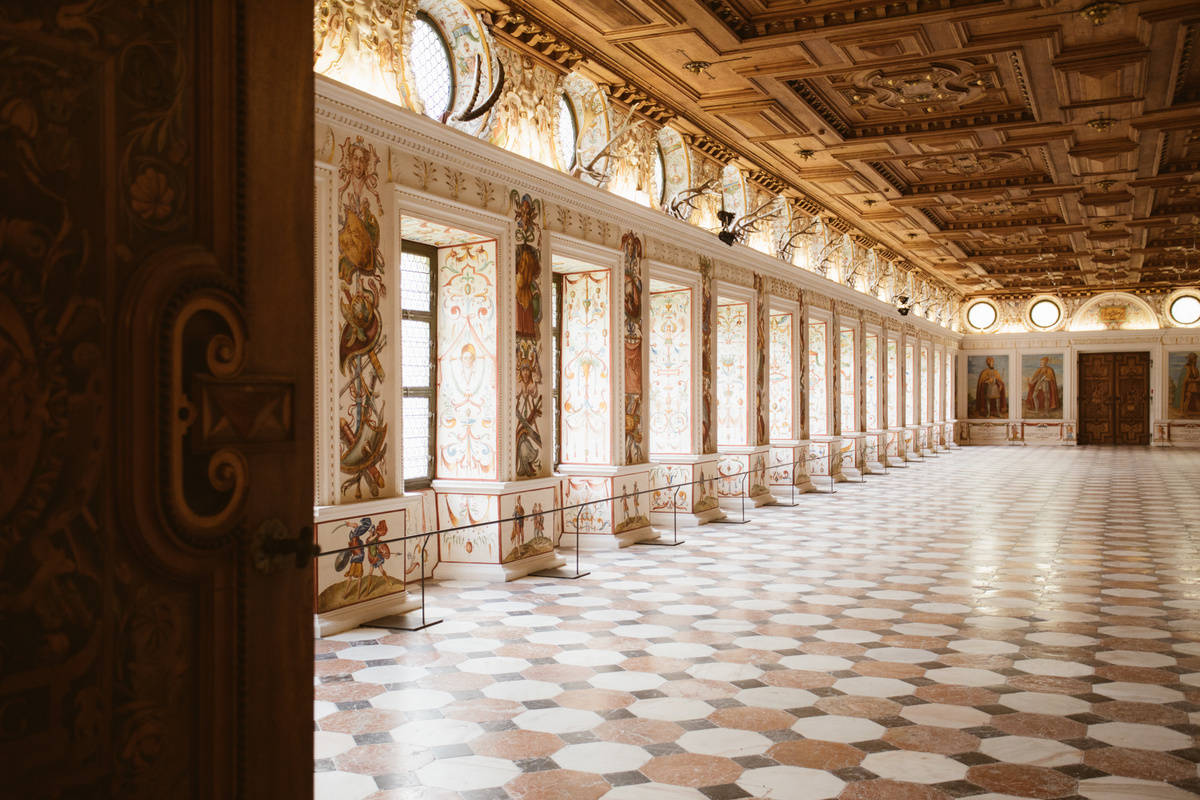 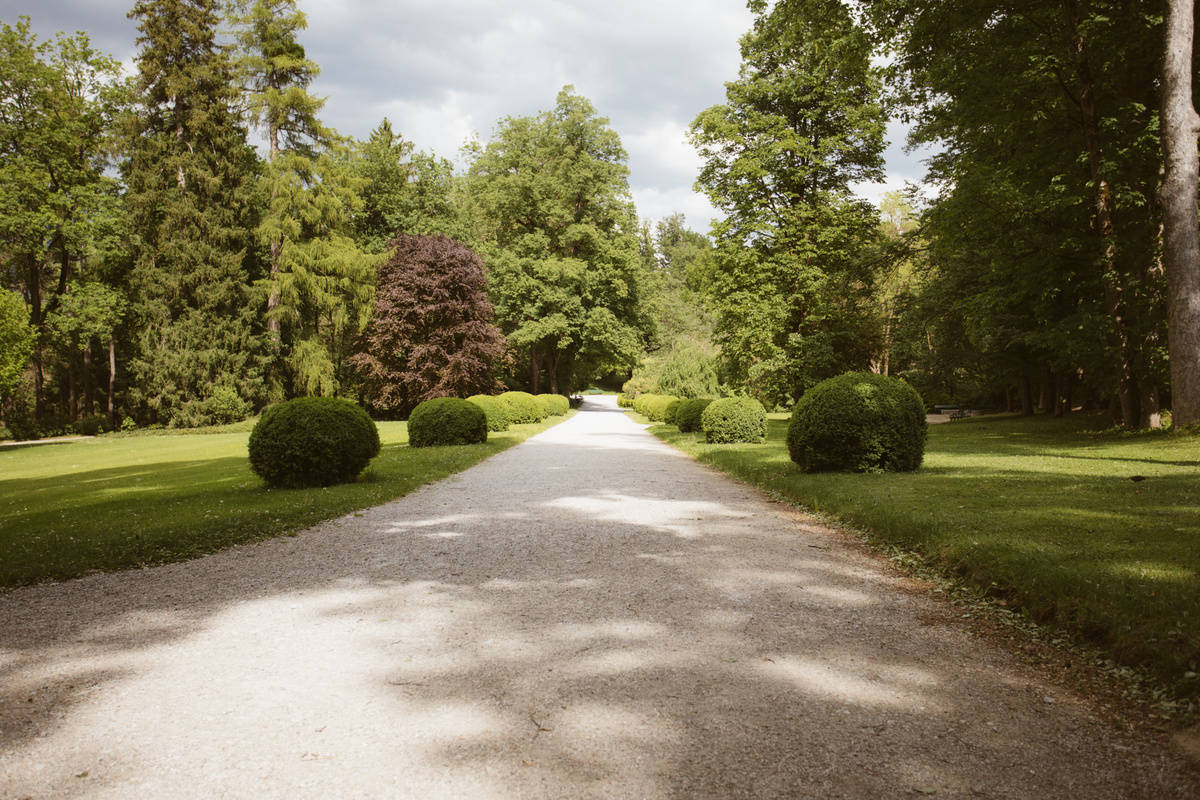 A 20-minute tram drive and a 10 minute walk up a hill gets you to Schloss Ambrass, a Renaissance palace filled with shiny armour and more paintings than you can shake a stick at. Most of the canvases portray important looking Austrian people including an Eddie Redmayne- and Uma Thurman look-a-like – the best ones are the very rare ones who actually smile and the bizarre gothic monstrosities! Although from outside it looks like the more impressive of the two, compared to Hofburg it was a bit bland. The park around the castle did make up for it and you can enjoy the peaceful surroundings until late afternoon when I was literally kicked out by an old man and his cute security dog – complete with its own uniform. 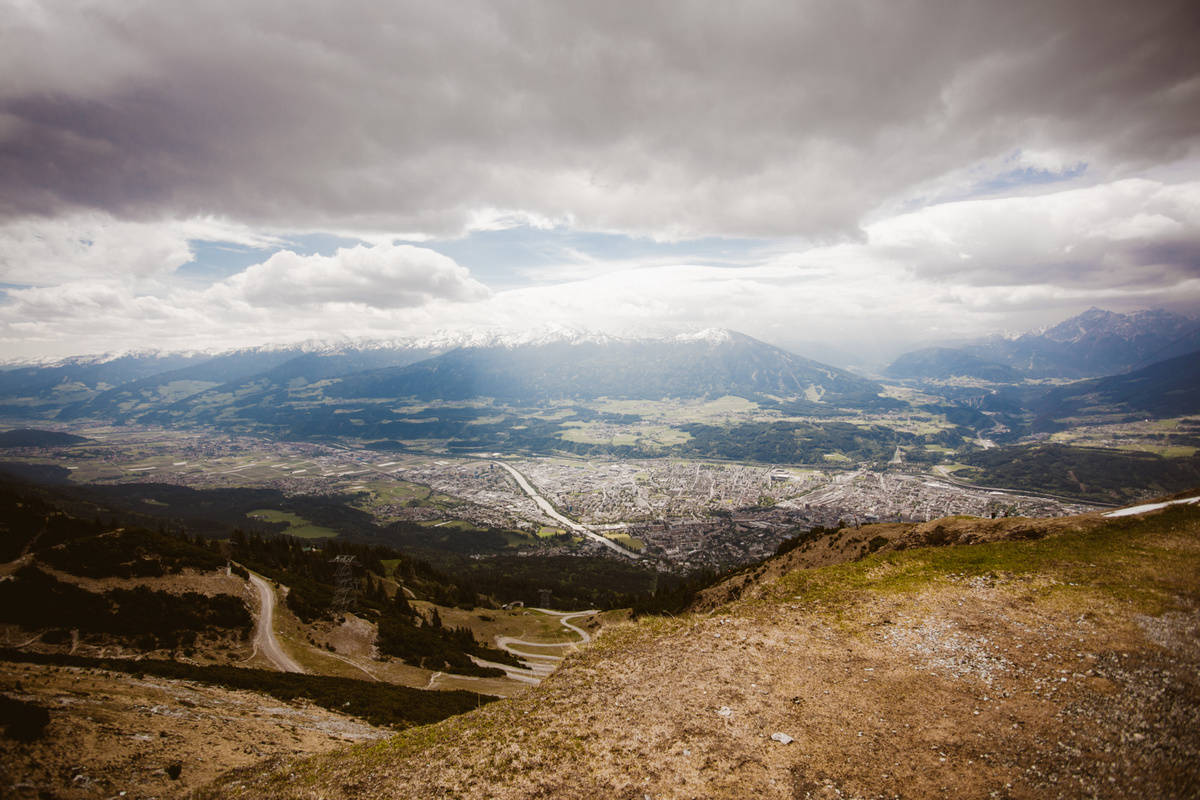 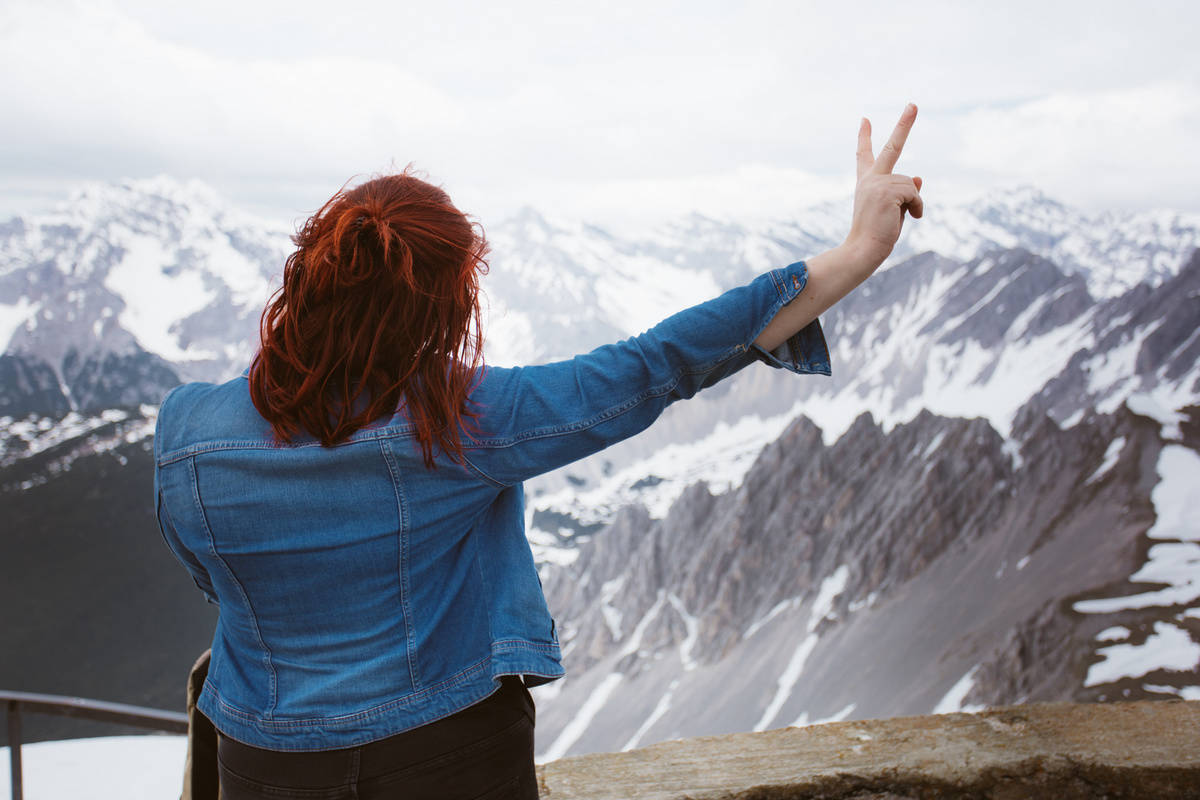 *I was gifted a 24H Innsbruck Card* City passes can be a great investment for a city break or total waste of money and the Innsbruck Card is definitely a saver. To give you an idea: a 24-hour card costs you €39 and even if you take the bus once, go up the mountain, visit one museum and climb the church tower you’re going to make your money back. Not only does it only give unlimited travel on public transport, free one-time admission to all museums and visitor attractions but also 1 return trip on each (!) lift and cable car in the Innsbruck region and many many more. With the 3 attractions I visited and public transport, I saved €25,80.

I keep forgetting that you should book a table pretty much anywhere outside London, so when I hopefully walked into burger hotspot Ludwig I got laughed at when I asked for a table. Here I got reminded that how rude and unfriendly Austrian hospitality people can be – something I learned the hard way when I worked in Austria during a ski season. But they did take-away and the burger and fries were delicious, but don’t bother with the Mac and Cheese. Also, a little note that a lot of burgers in Austria contain added spices or flavours in the patty itself, just a heads up. However, the food and service were superb at the Breakfast Club (no relation to the fancy London chain) – I definitely recommend it for satisfying those early/mid-morning cravings.

Have you been or would you be interested in going to Innsbruck? 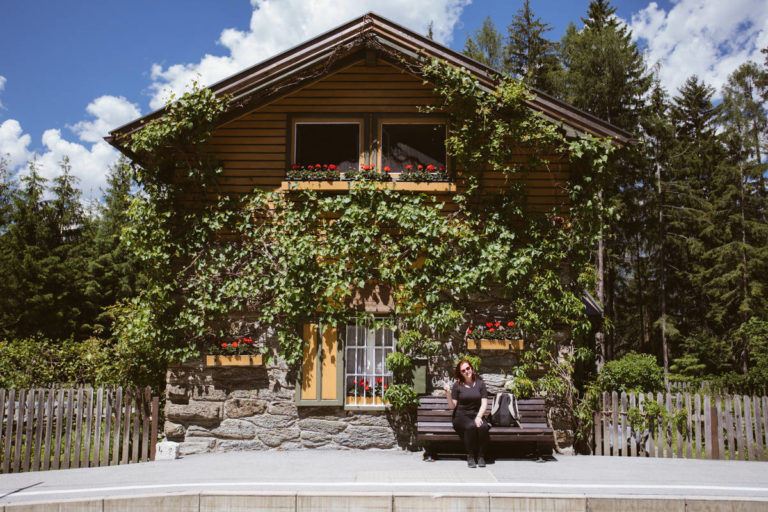 Want to know what I was up to on the rest of my stay in Innsbruck? Next day a city bus was my chariot to reach Igls to hike around the Patscherkofel area. As one hiking trail wasn’t enough for the mighty Tea, I went for two, with the idea being to… 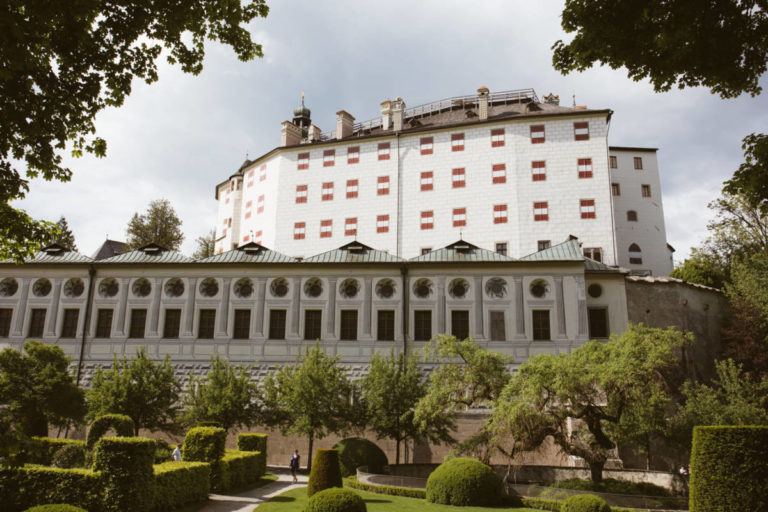 It’s easy to forget Austria is home to some of the most beautiful castles and palaces the world has to offer. In Innsbruck I thought it would be all about the views, food and hiking. But it turns out the city contains not only a palace at its centre, but…