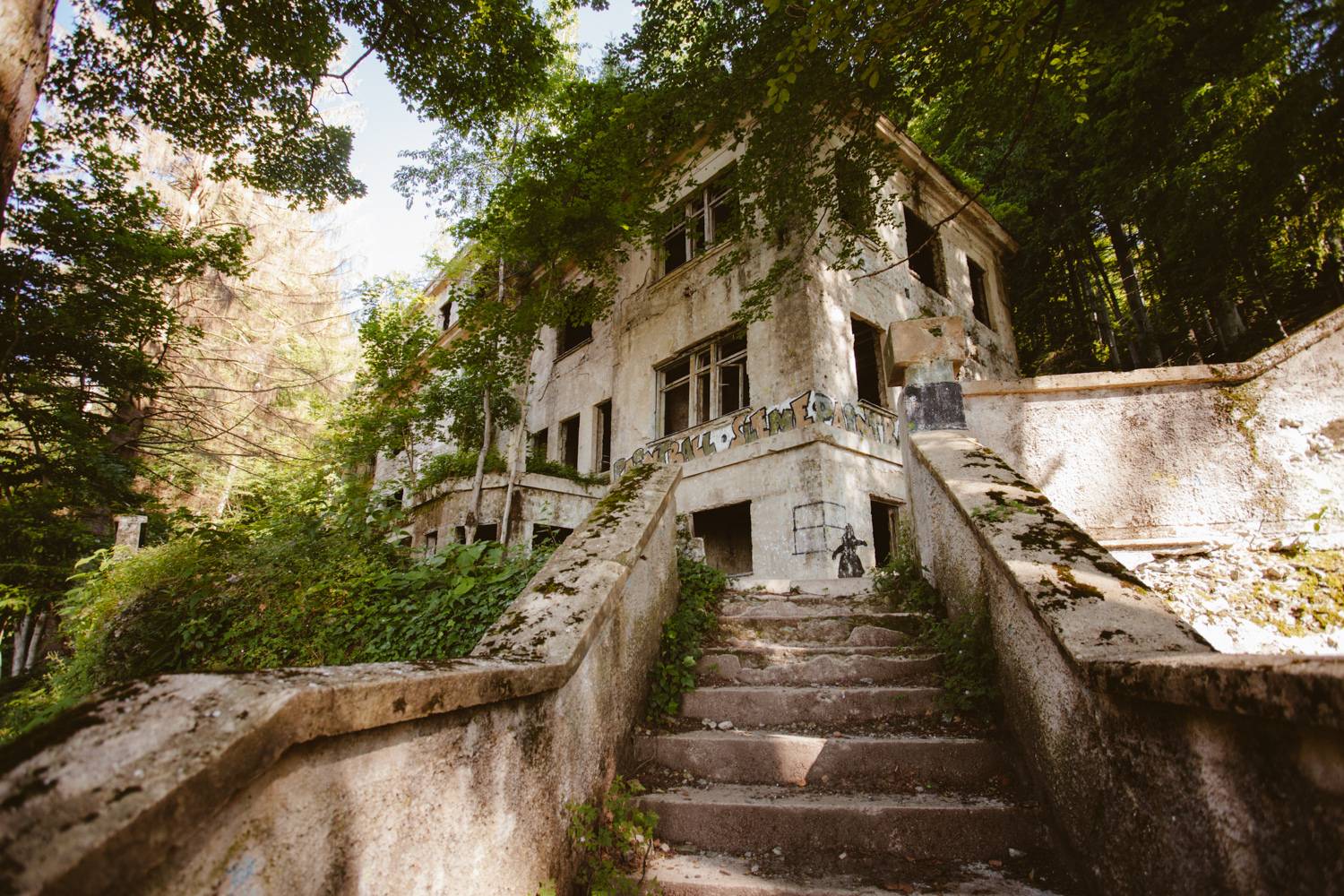 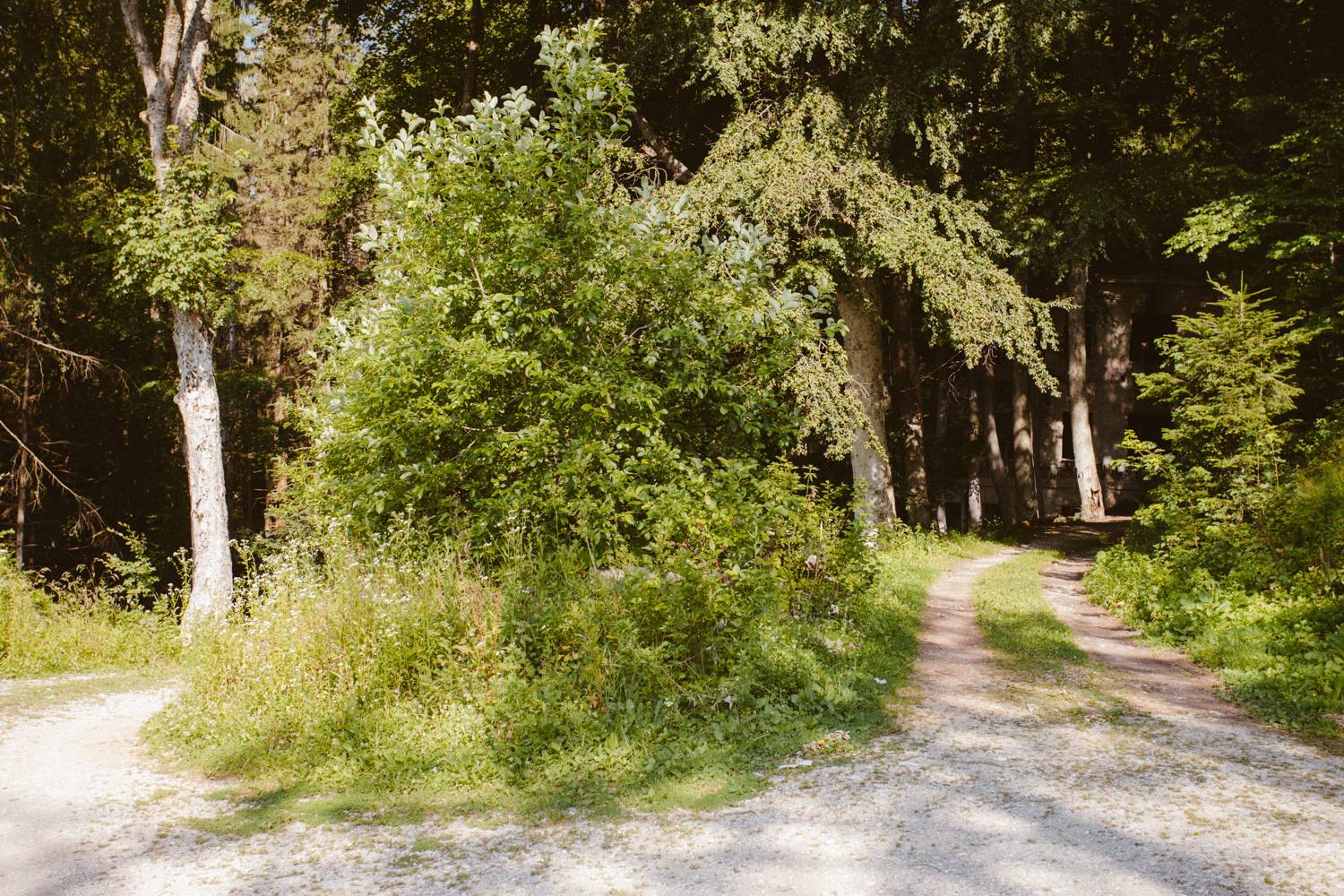 Located just outside Zagreb on the famous Medvednica mountain, it turned out to be a great day trip: from the centre you can take tram 14 to the end station and then tram 16 towards the hill and hike up the Sljeme hill. Your friend Google maps should help you get to Sošićka ul. 23 in about 2-3 hours. 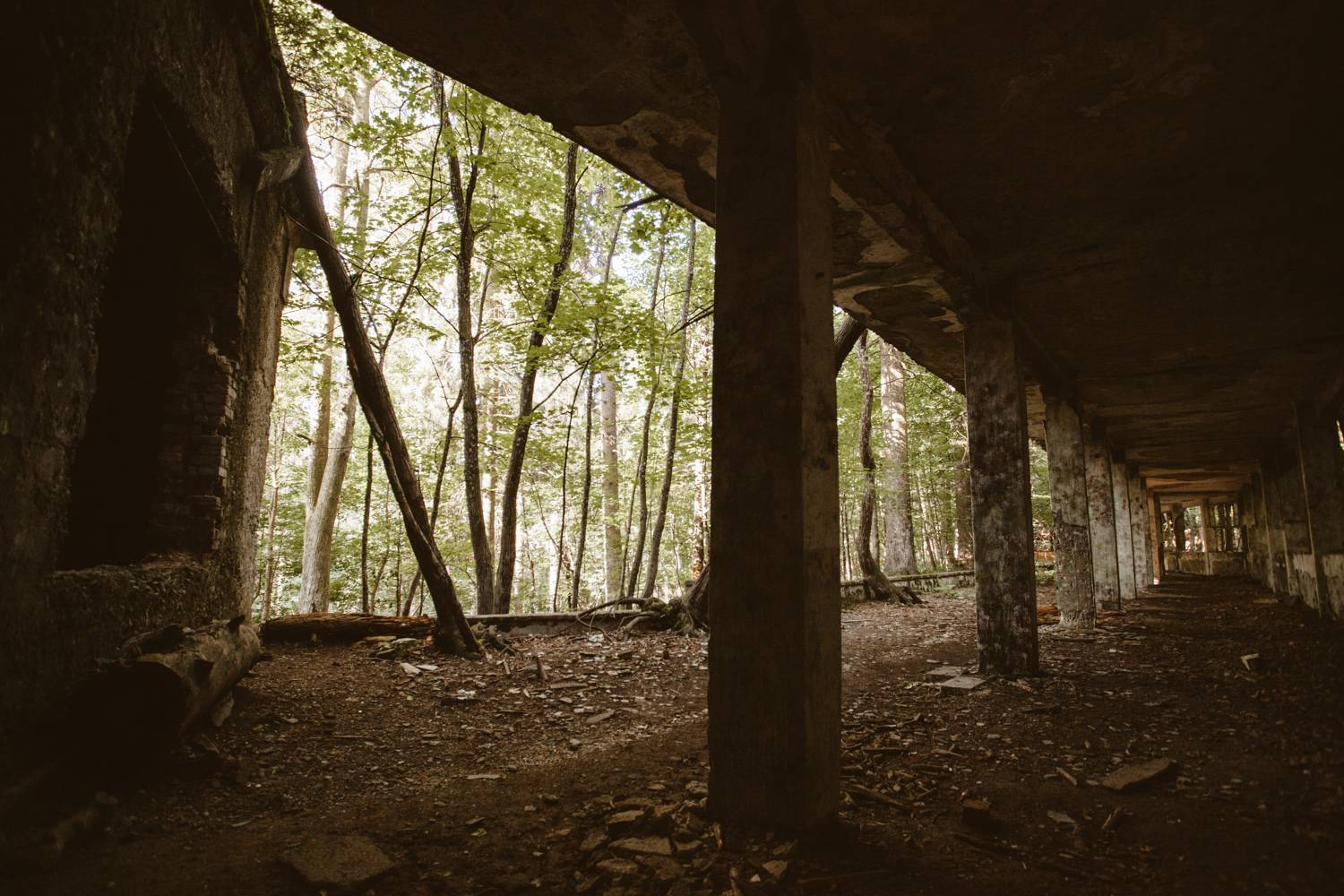 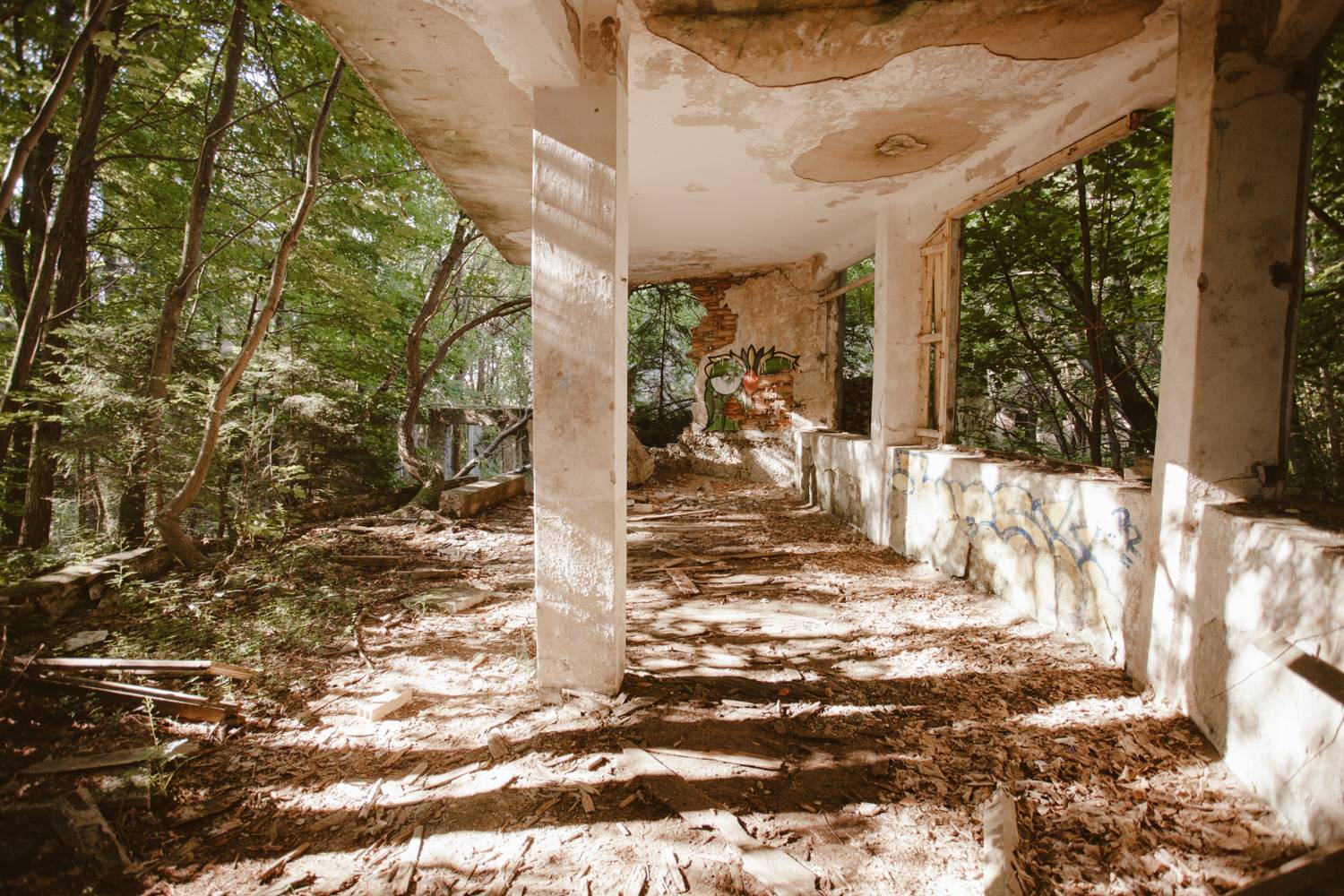 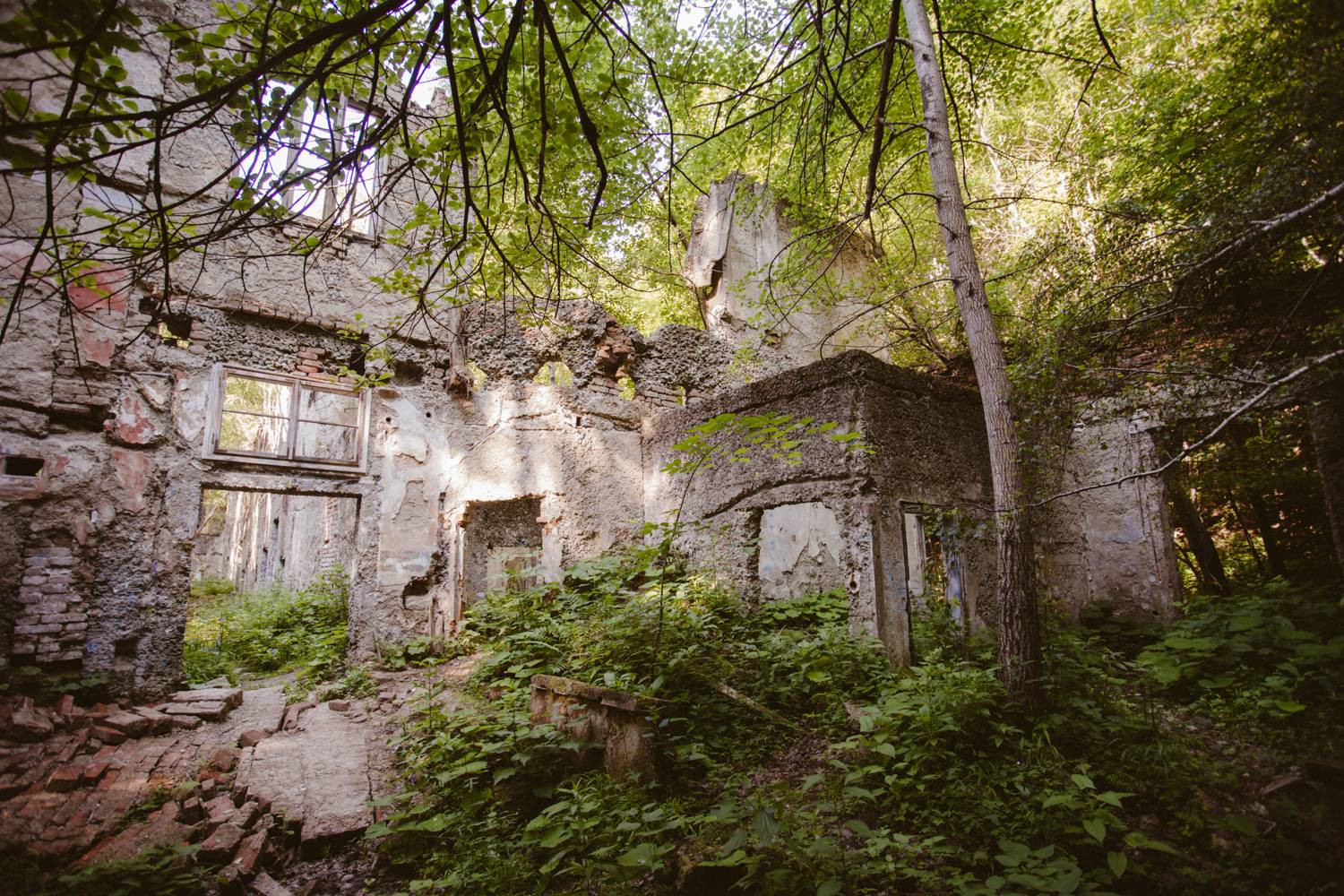 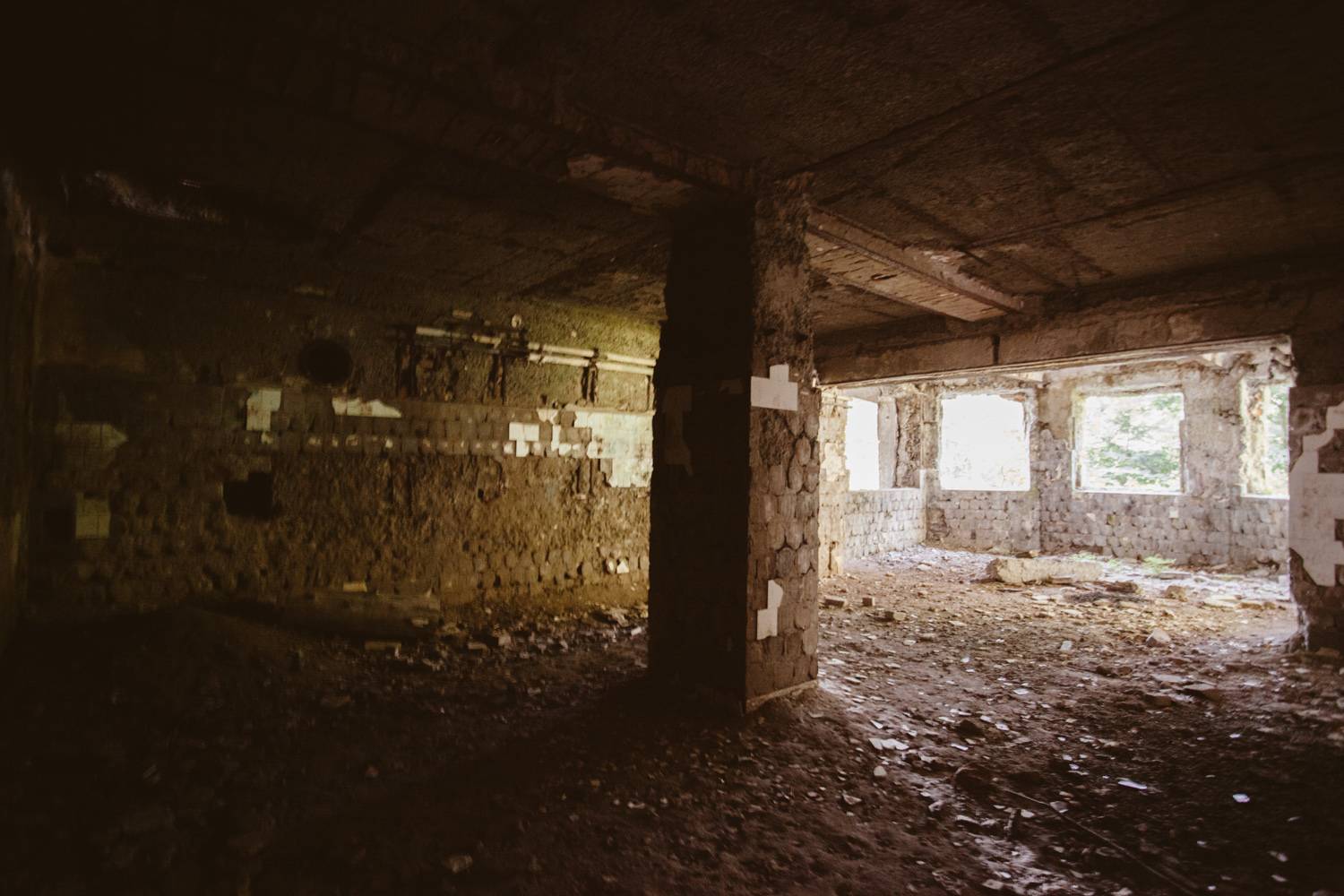 You should also know the background story of Brestovac: a doctor was in love with his childhood friend who became a famous and beloved theatre actress. He got friendzoned, but as the doctor lived for her he convinced the city founders to build a hospital when she caught tuberculosis. And when the place was opened in 1909 he made sure he was there to help and he stayed there till the actress died in 1913. Anyone want to help me write the script? I’m thinking the trailer would say “He can heal her illness, but he cure a broken heart?” 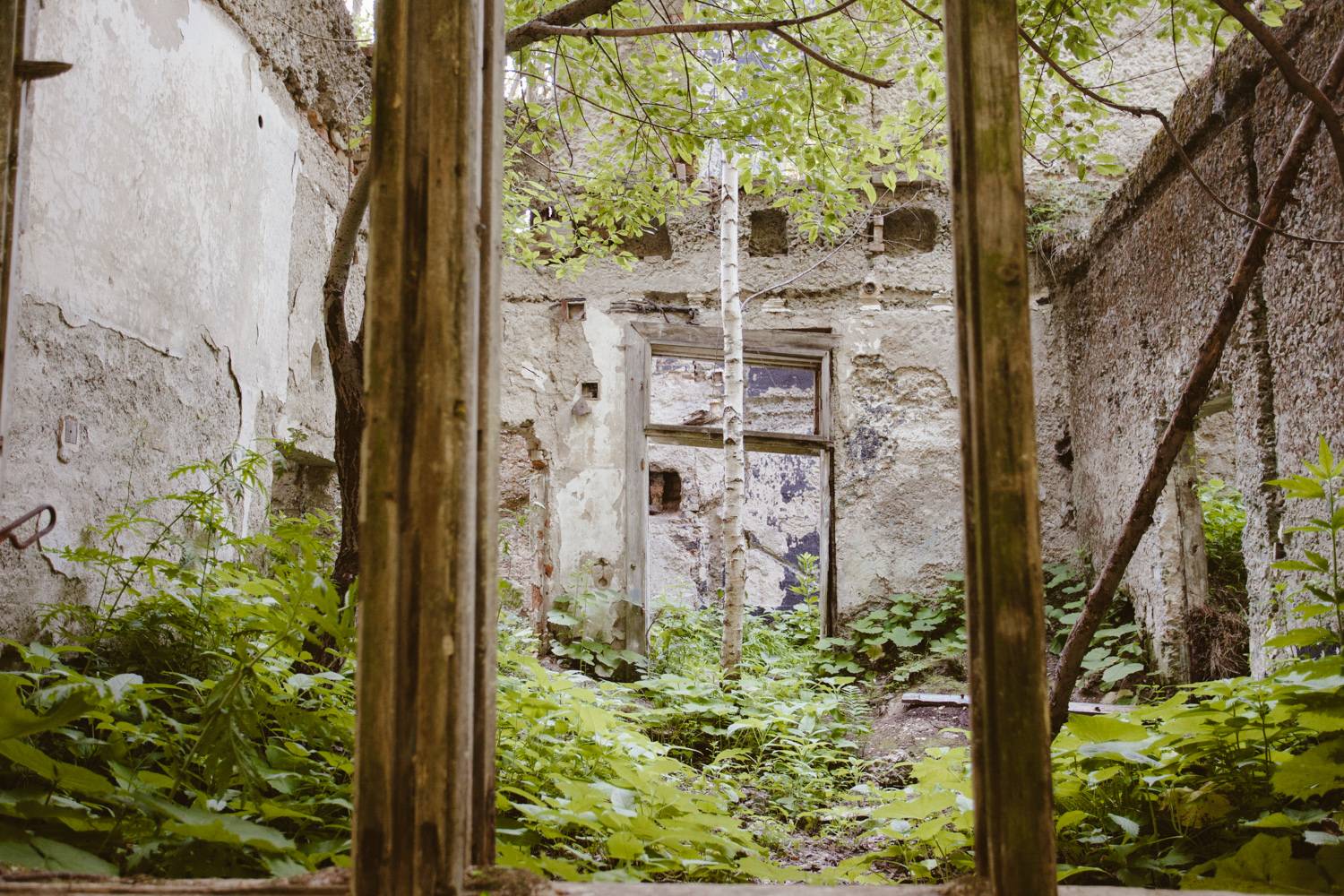 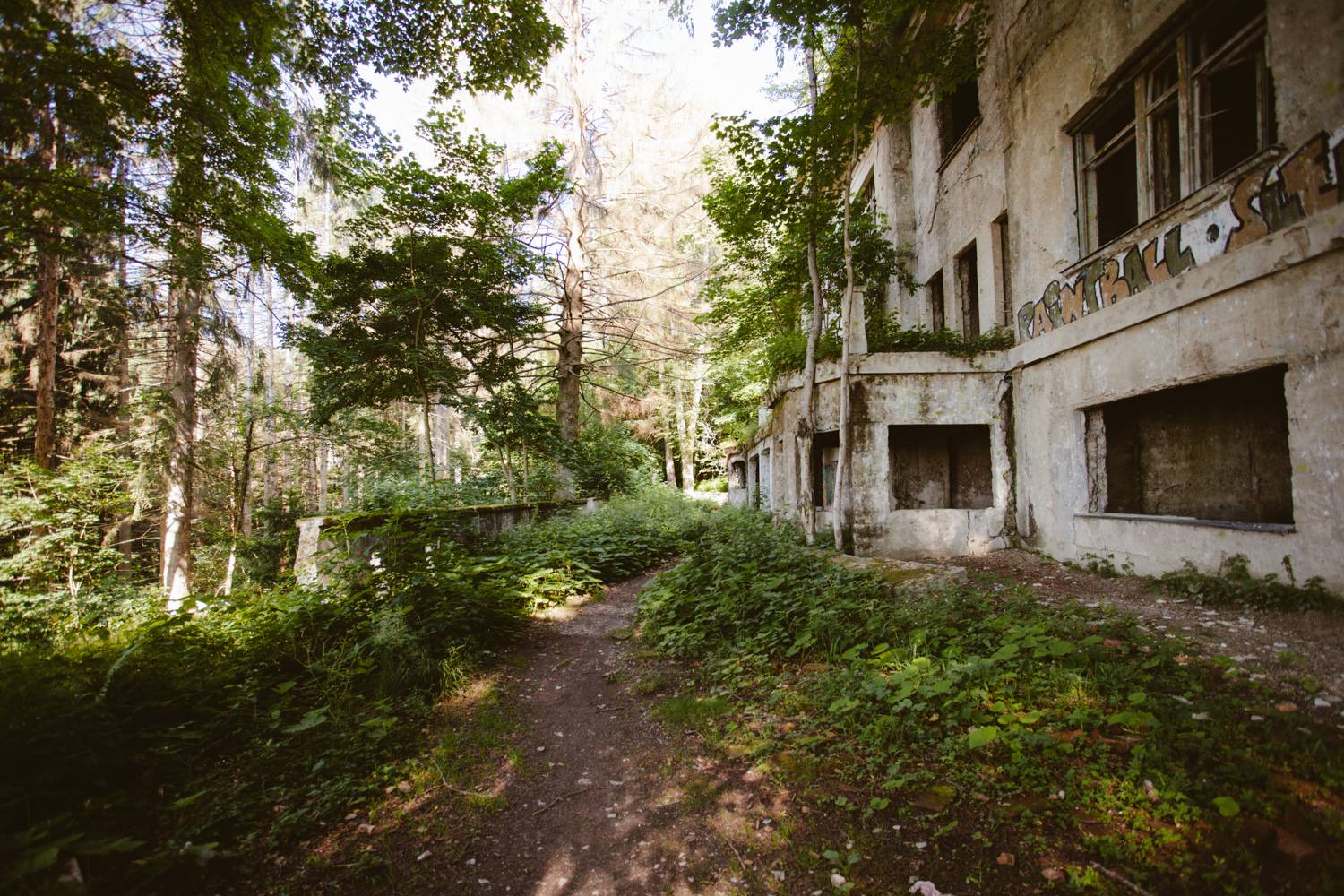 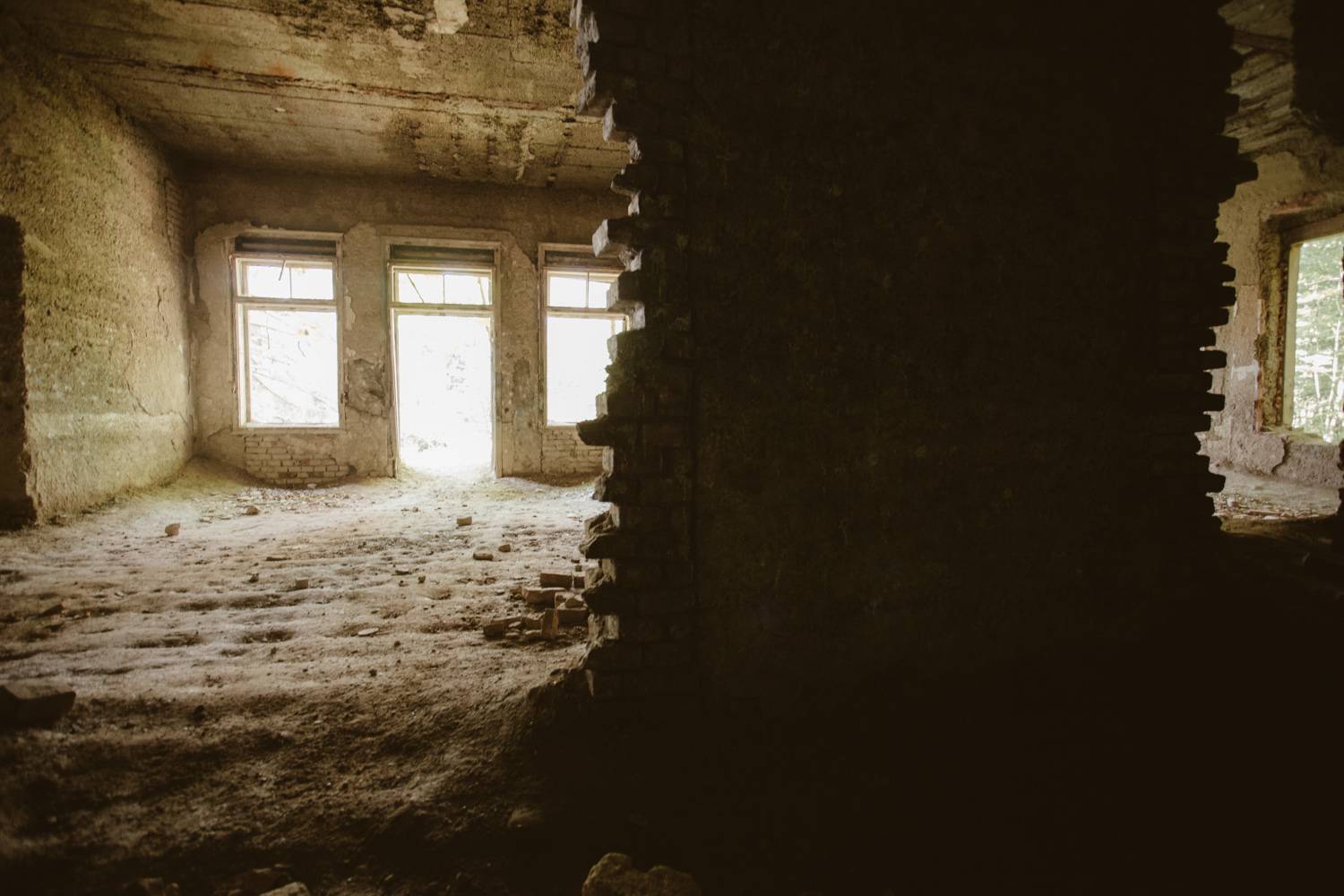 I also found out that later they did these experiments in the sanatorium, which included surgery to expand the lungs to allow more oxygen in, removing the ribs or blowing balloons into the chest. Eeeks. And if it wasn’t creepy enough the sanitarium was used as a military hospital in both of the World Wars and depending on the stories either 200 patients or 200 wounded soldiers were executed to make room for others. Pretty harsh, they could have just sat outside in a queue right? The sanitarium has been closed since the late 1960’s and has been abandoned till someone figured it could be a good place for firing balls of paint at each other. 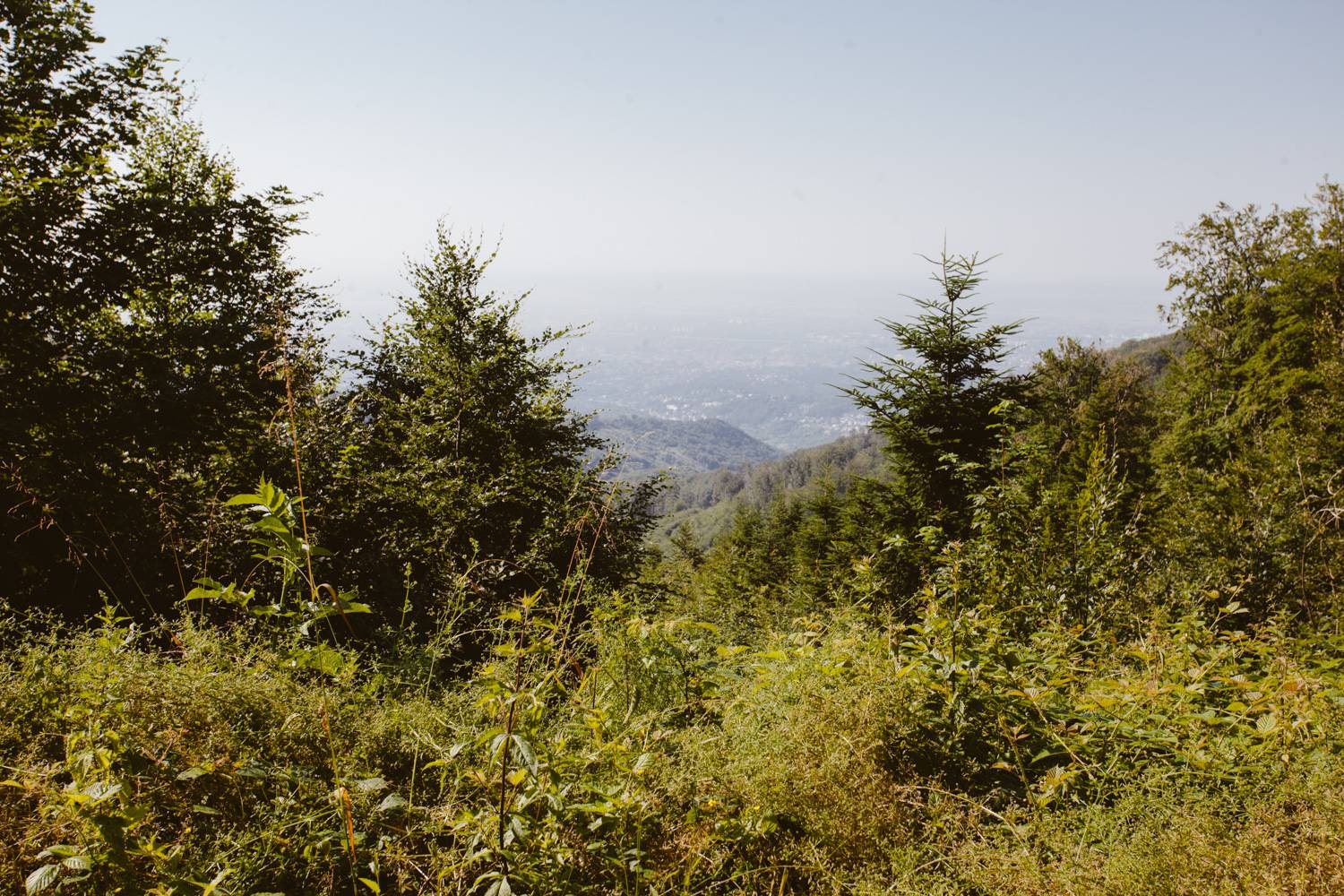 5 thoughts on “An Abandoned Adventure at Brestovac Sanatorium”