I’ve visited a lot of its cities, snowboarded several mountains and even lived in Austria, but it wasn’t till a few weeks ago that I actually went to Vienna and I honestly don’t know why I waited so long.

The train from the airport was only 15 minutes and the train looked so new me I felt a bit like a criminal sneaking into first class. My cousin picked me up and on our way we stopped for a … 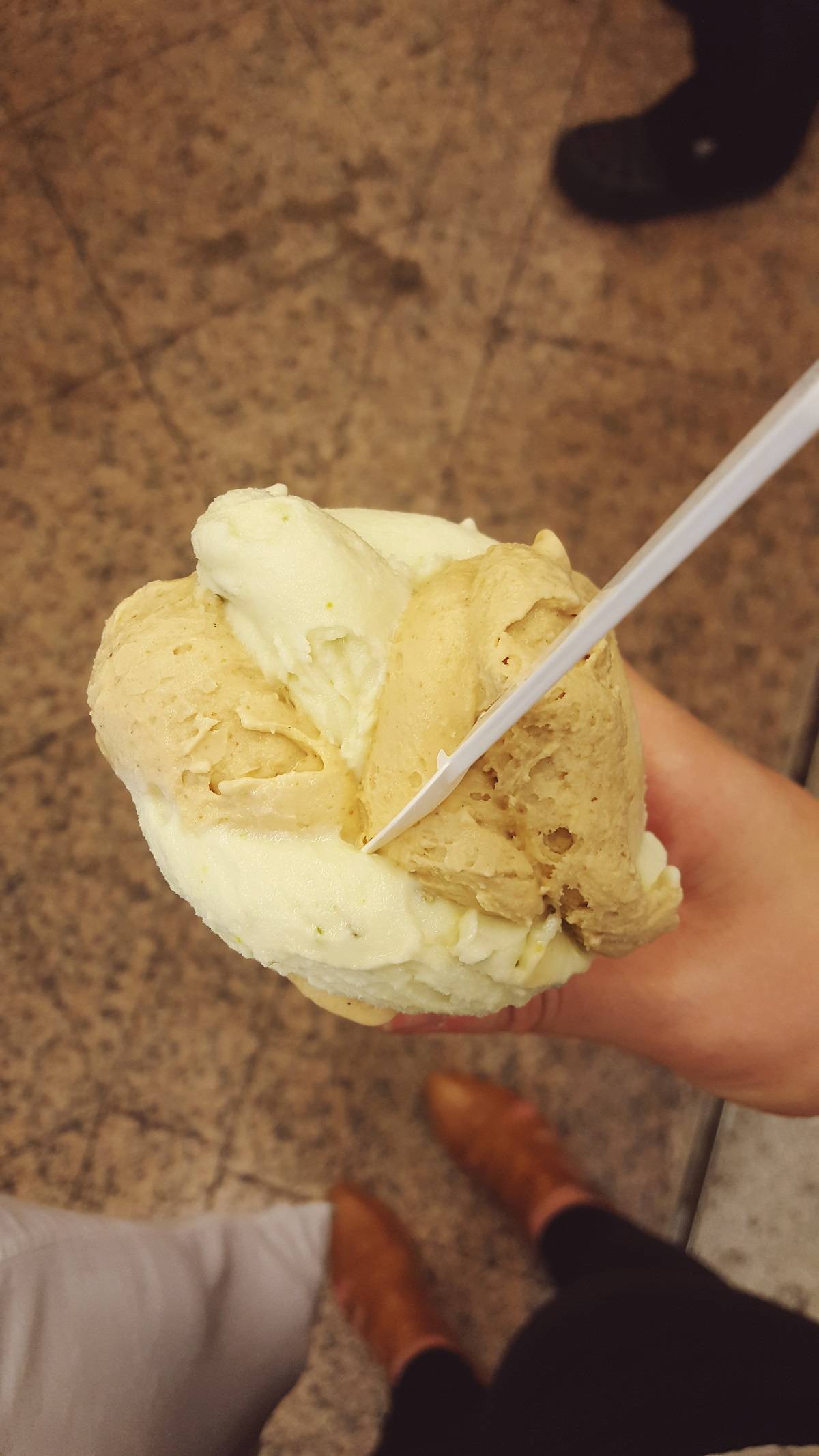 … Hazelnut ice cream from Tichy, the best welcome present I could imagine. The place is an old-school ice cream parlor that opened back in 1955. They’re famous for their ice version of the Marillenknödel pastry, the Eismarillenknödel, which is an iced custard dumpling with an apricot filling inside, which is kinda like a bizarrre desert version of a scotch egg (which needs its own explanation!).

My cousin lives in a converted 1920s tenement building and I had some serious hallway envy as soon as I entered.

The next day I went to Bratislava and since that’s going to be that’s another post we’re going to fast forward to the next evening.

Karlsplatz Station is next to the Opera and they have themed Opera toilets. This was the highlight of my evening (my ‘Around the World in 100 Toilets” debut travel novel is coming in early 2017), but don’t get too excited: the 40 cents will just get you music and kitch decorations.

And the Opera State House, I can’t share anything about this except that I overheard that it was featured in Mission Impossible 5.  Apparently Tom Cruise’s character escapes the building by rappelling from the roof of the theatre. I have always wondered if Tom Cruise kept doing crazy stunts after the famous Oprah jump, but it seems his PR people just build films around it. 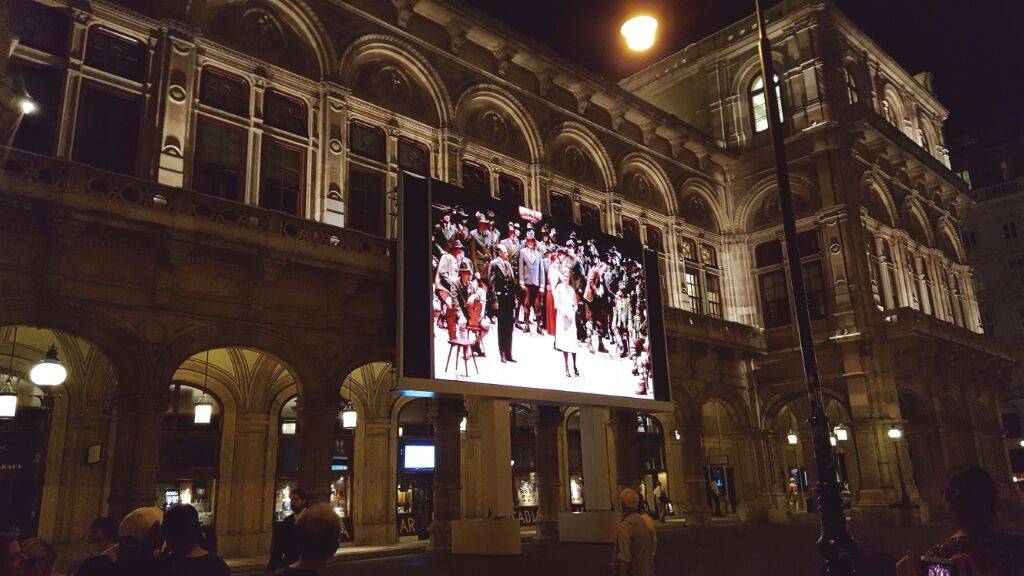 If you can’t afford tickets for the Opera, in the summer the Vienna State Opera shows selected performances live on a big video screen right next to the opera building, so no excuse not to go absorb the culture for free. 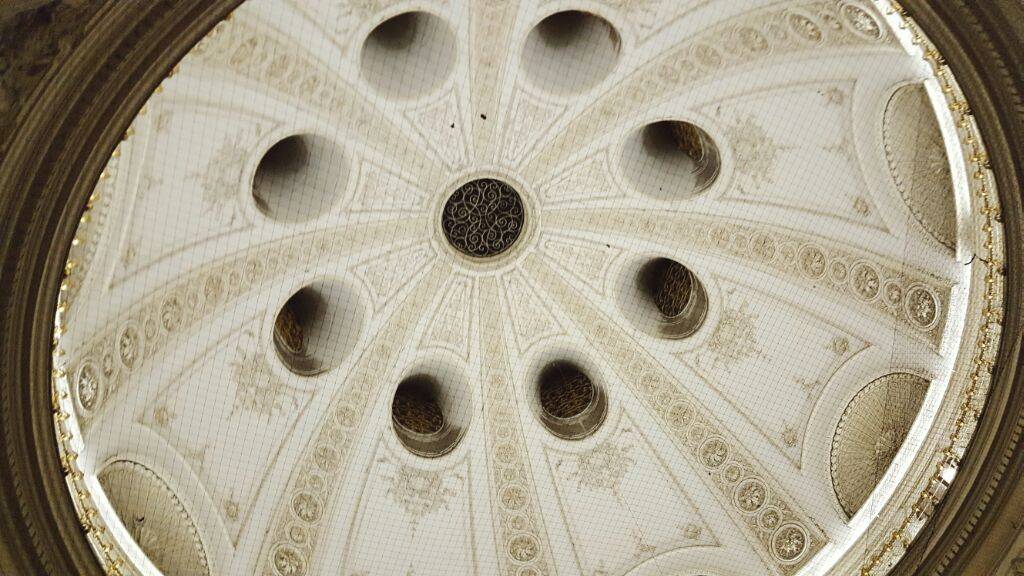 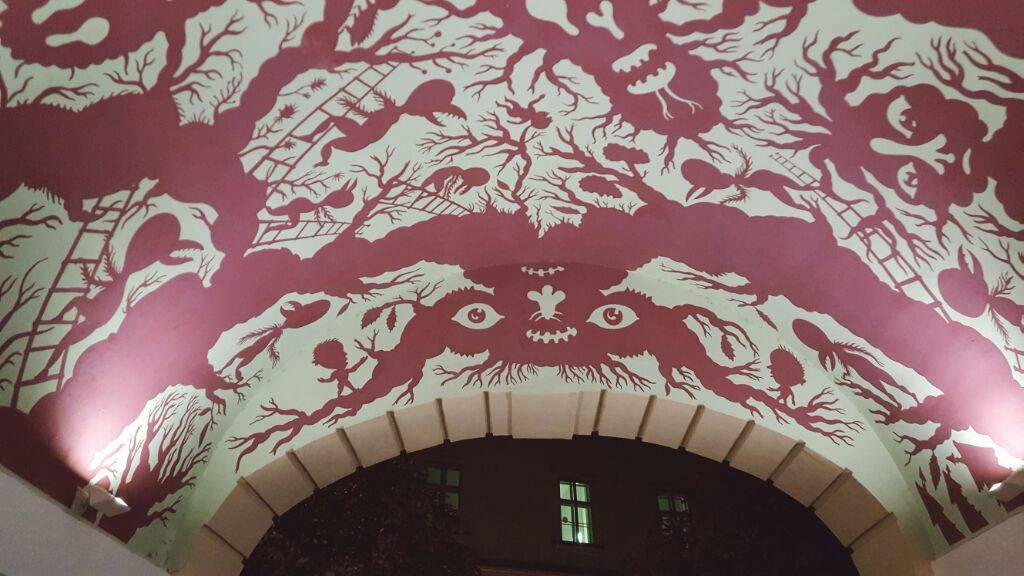 Vienna is clean and polished, so I didn’t spot many street art or murals – except along the Danube – but did come across some old and new roof art. Maybe street art isn’t hip anymore, it’s all bout altitude and looking up!

The city has 24 hour public transport on the weekends, not that I needed as I was in bed by 10. I also cried a bit when I heard an one-year public transport pass costs 365 euros (!). That’ll get you just 2.5 months in central London. 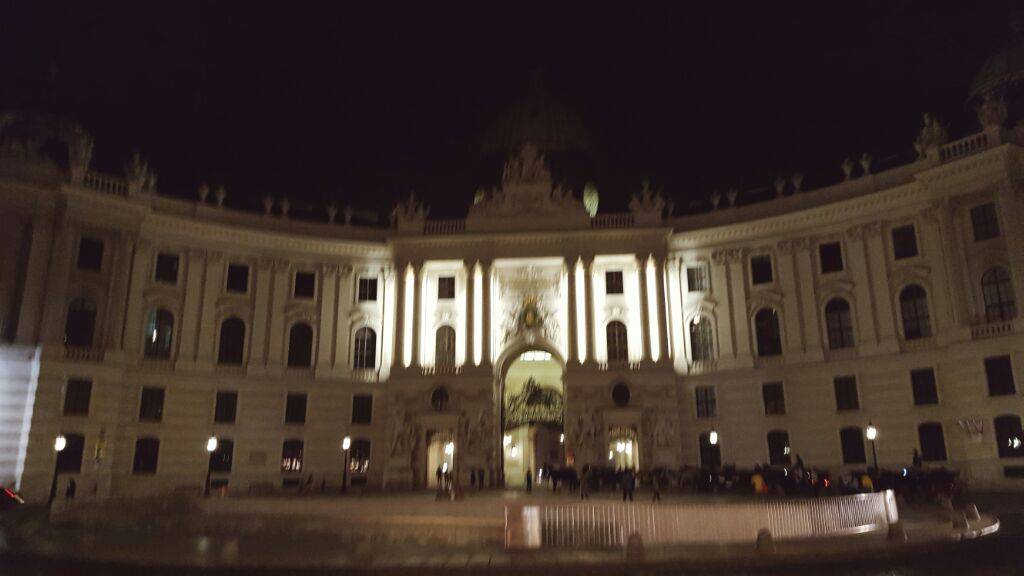 Last but not least, Hofburg Palace – the former imperial palace where you can visit the Sissi Museum, check out the crown jewels or – if you are really bored of life – check out the silverware collection.  I didn’t do any of that, I just admired the architecture from outside and tried to take a peak in the appartments and imagined befriending someone who lives in one and get an invite to a Sissi themed party. If you don’t know who Sissi is you’re missing out. She was Empress of Austria back when being royal was still cool, and her life was a ‘drama-thon’ , for more info – see one of the films or cartoons that are based on her.

Have you been to Vienna, and if so, did I miss anything? 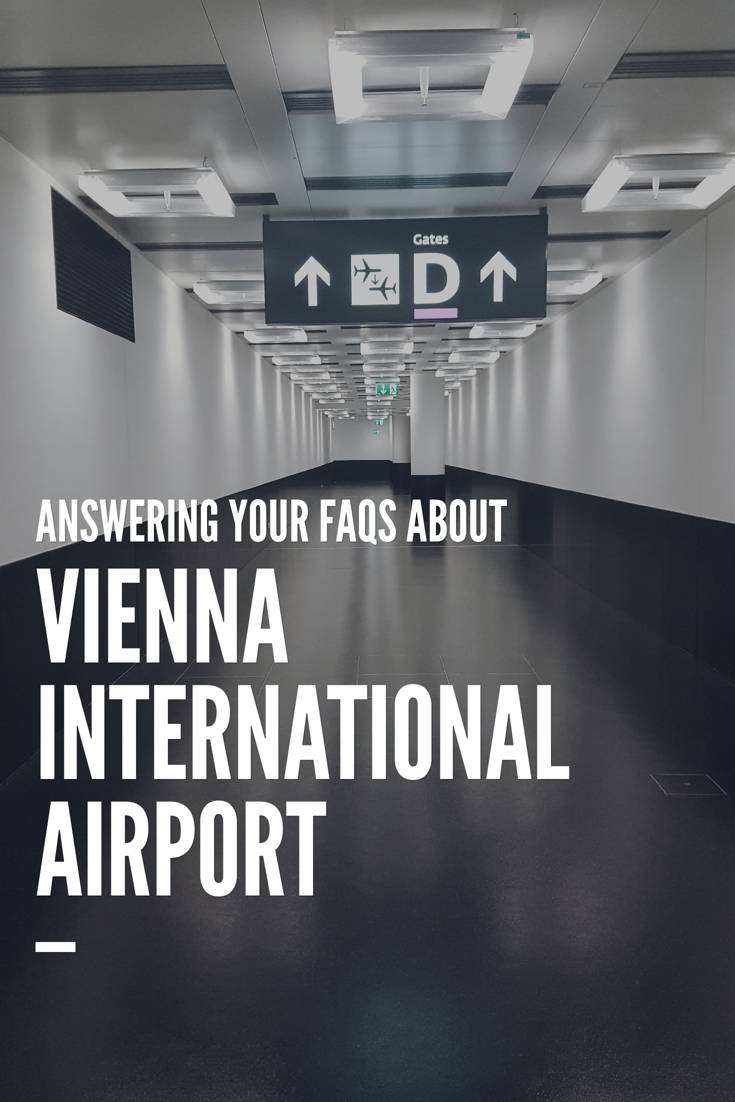 Waiting at the airport for the flight back home after a trip is the wurst (yeah, first world problems I know…) and it’s even more crappy when the airport you have to spend some time doesn’t sing, dance and feed you with wonderful food to send you off into the…