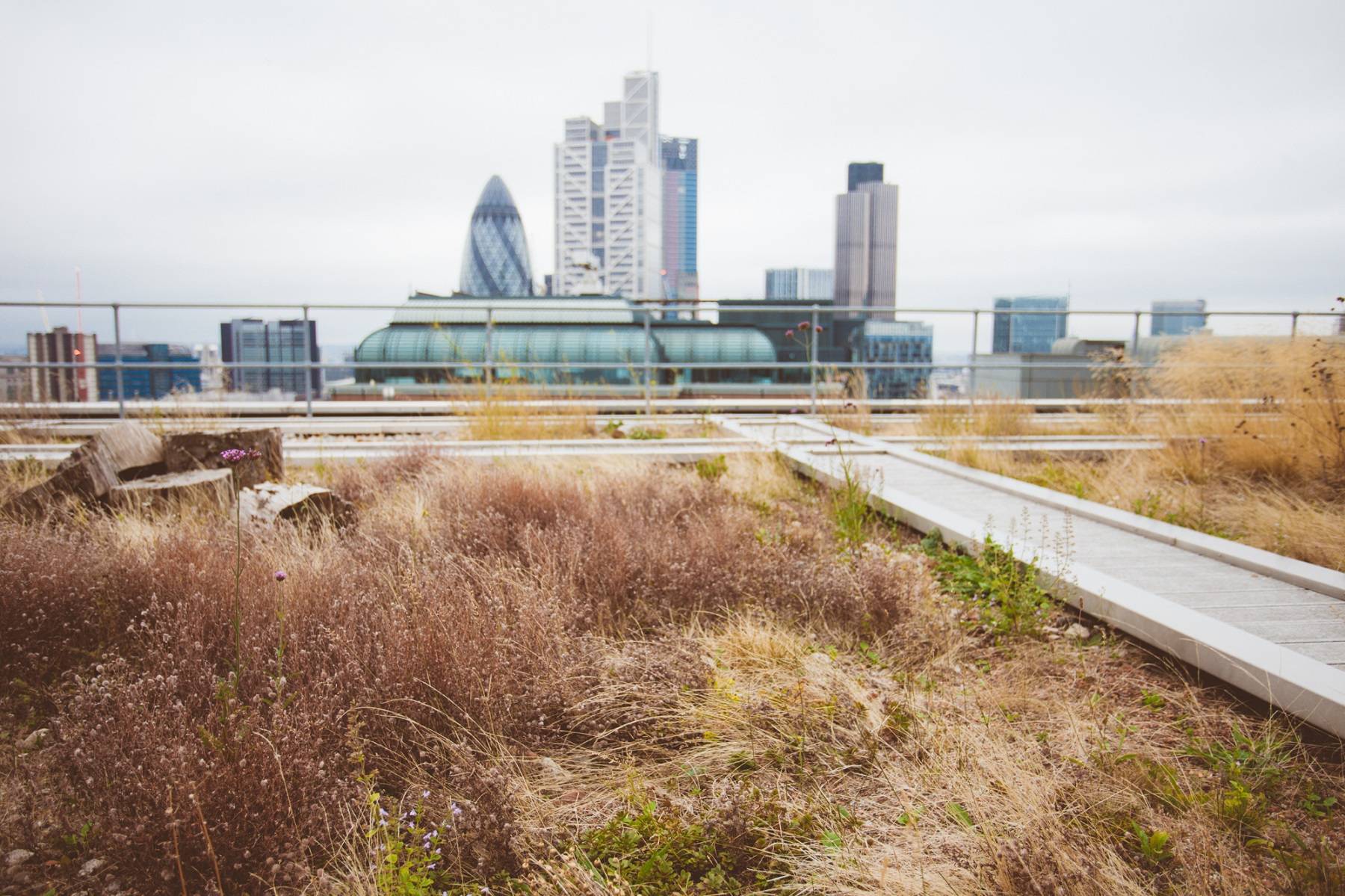 It’s that time of the year where a bunch of buildings open their doors in London to let you have a sneak peak without it being weird or illegal. Last year my theme was art deco, but this year it was a mix and mash of something old, something new, something I stumbled upon and something green. 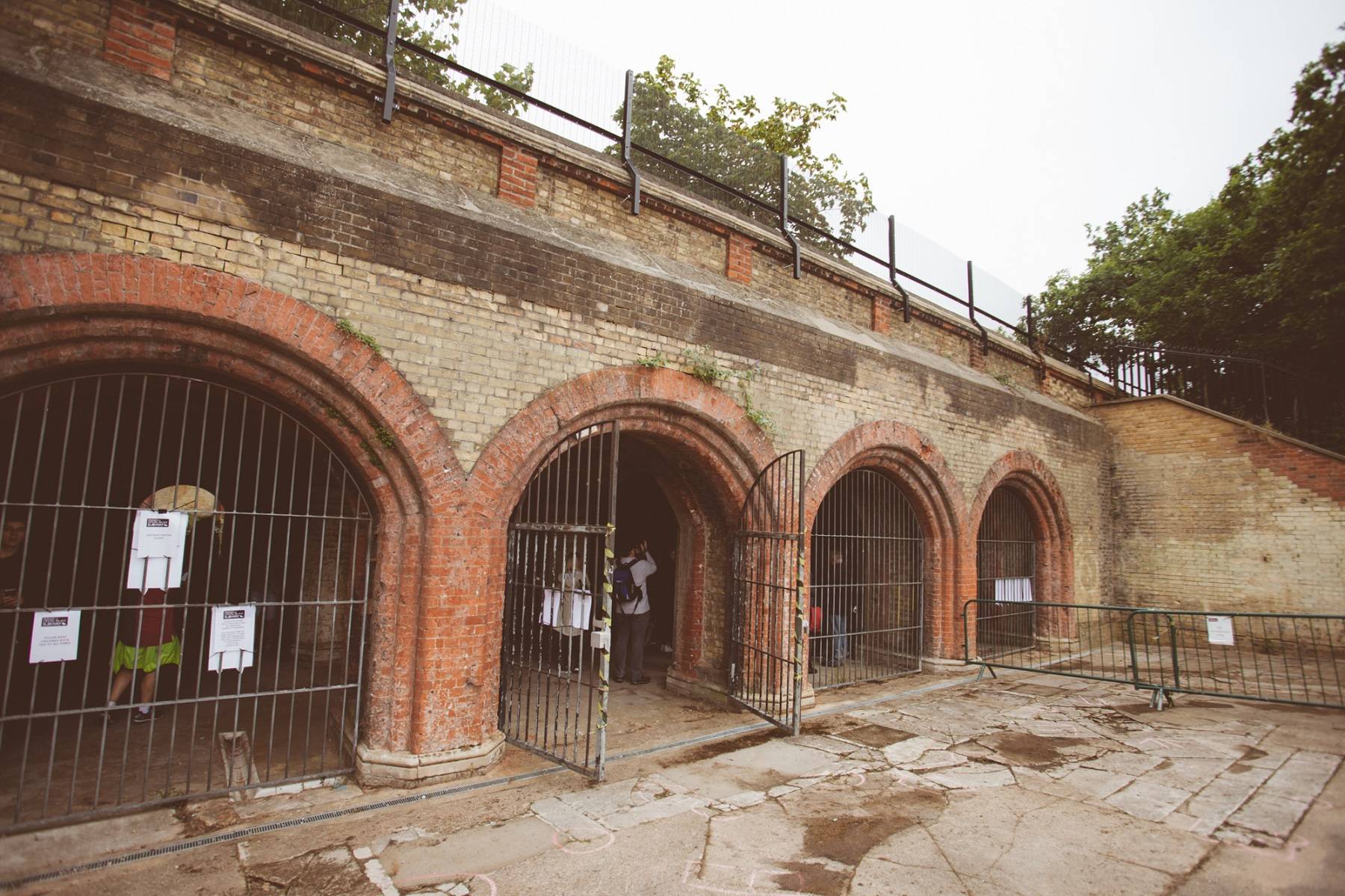 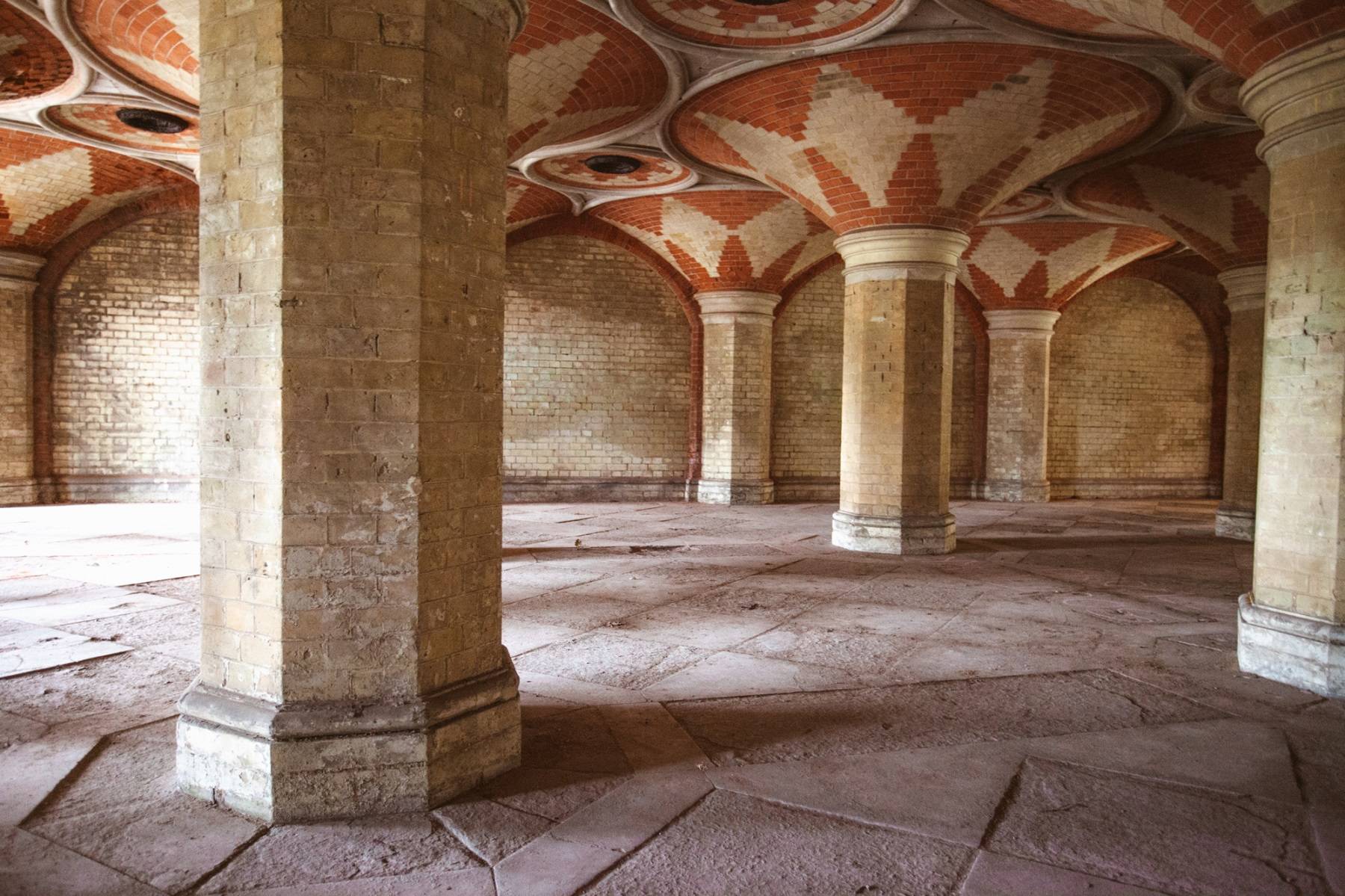 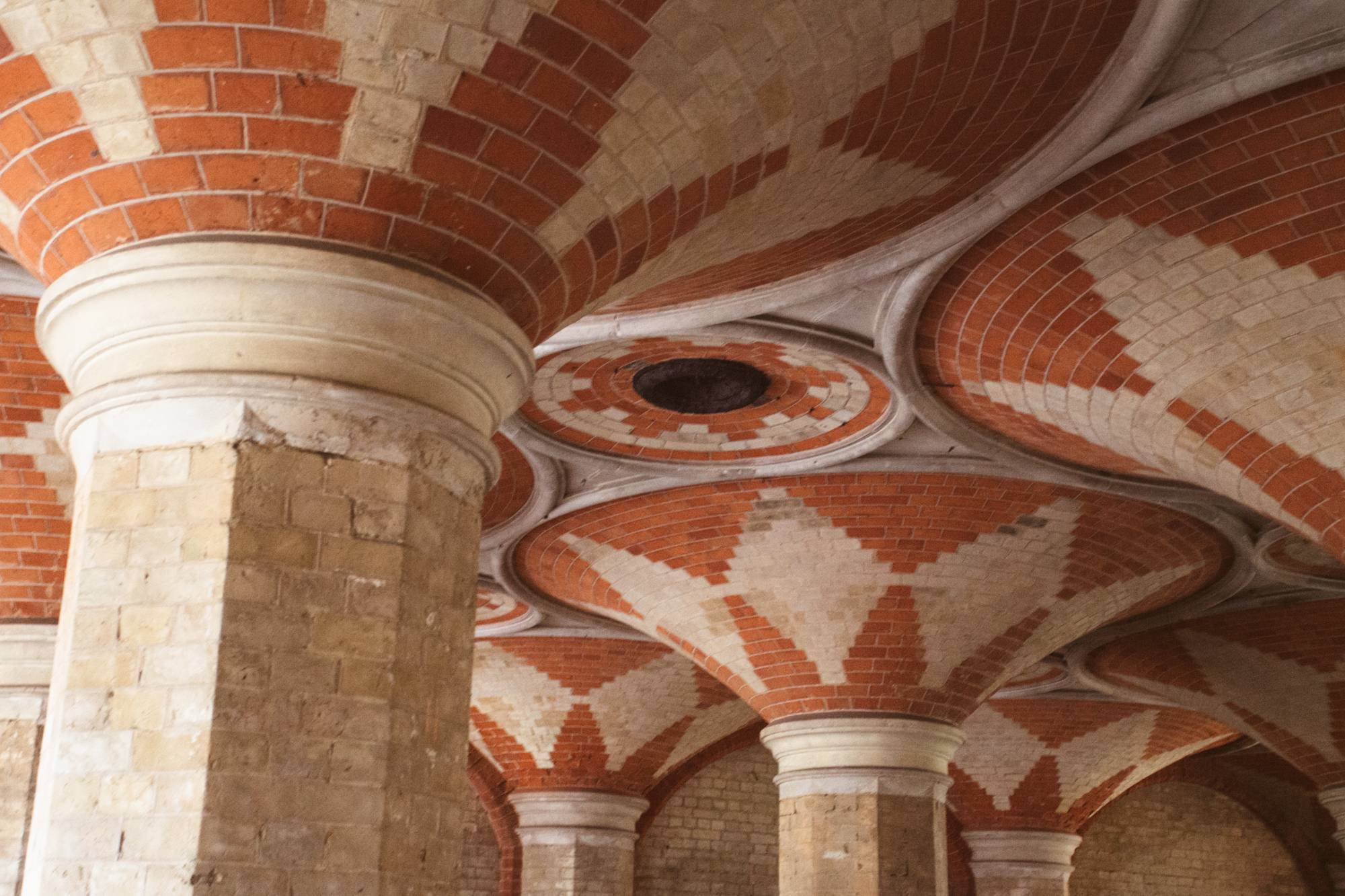 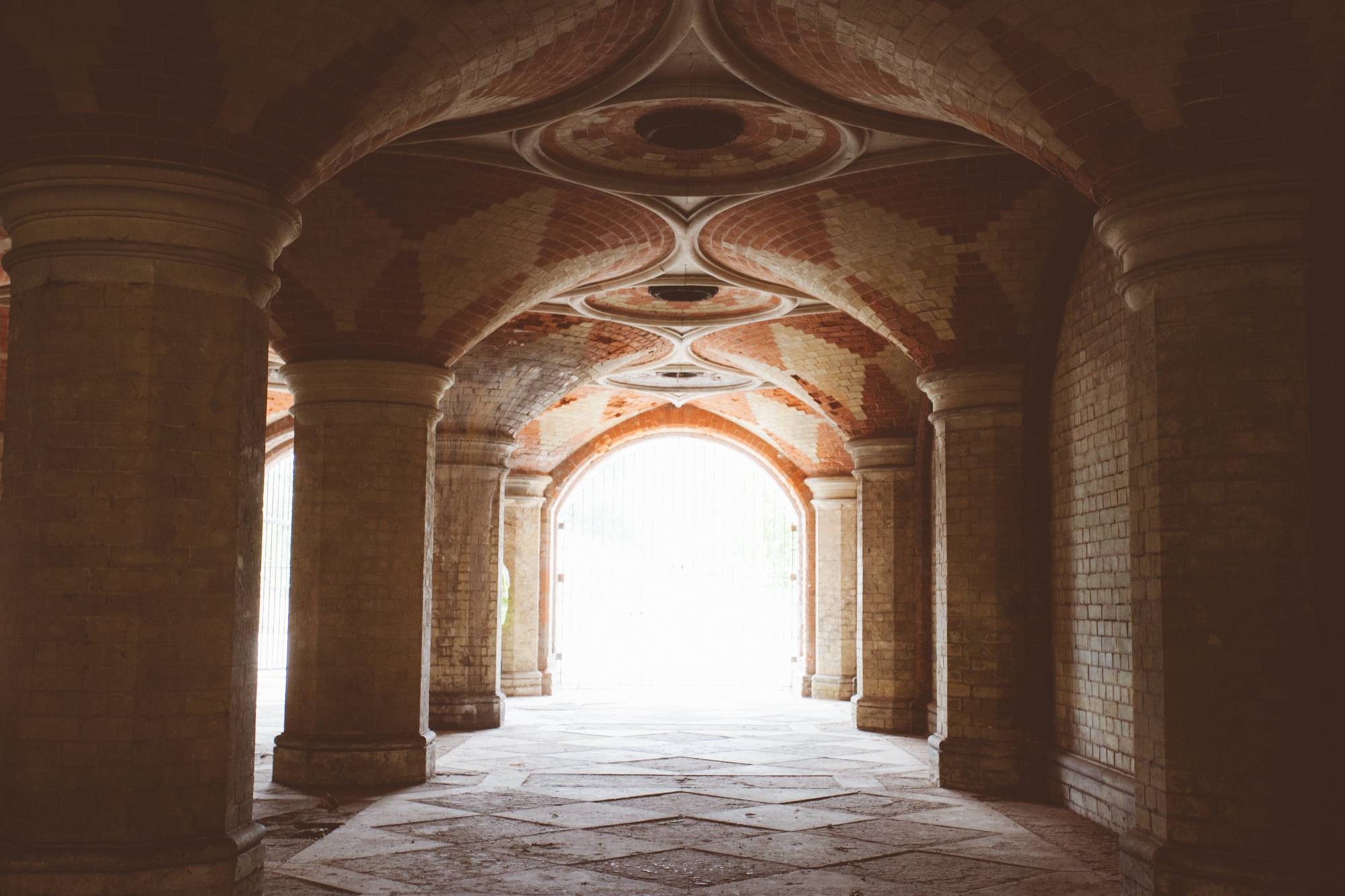 Crystal Palace Subway is a bit off the beaten track, but if you like stone arches it’s well worth braving south London for. And for such a small space it has a rich history: it opened in 1865 as an elite VIP route for first class passengers to switch stations, but was abandoned when Crystal Palace burned down in 1936. Later it was an air raid shelter in World War II, but again lost its usefulness and closed in 1954. After that it was used as a hang out place for the youngsters and illegal raves. There you have it – now you can fully focus on taking that one award winning shot and you don’t need to listen to the guide. 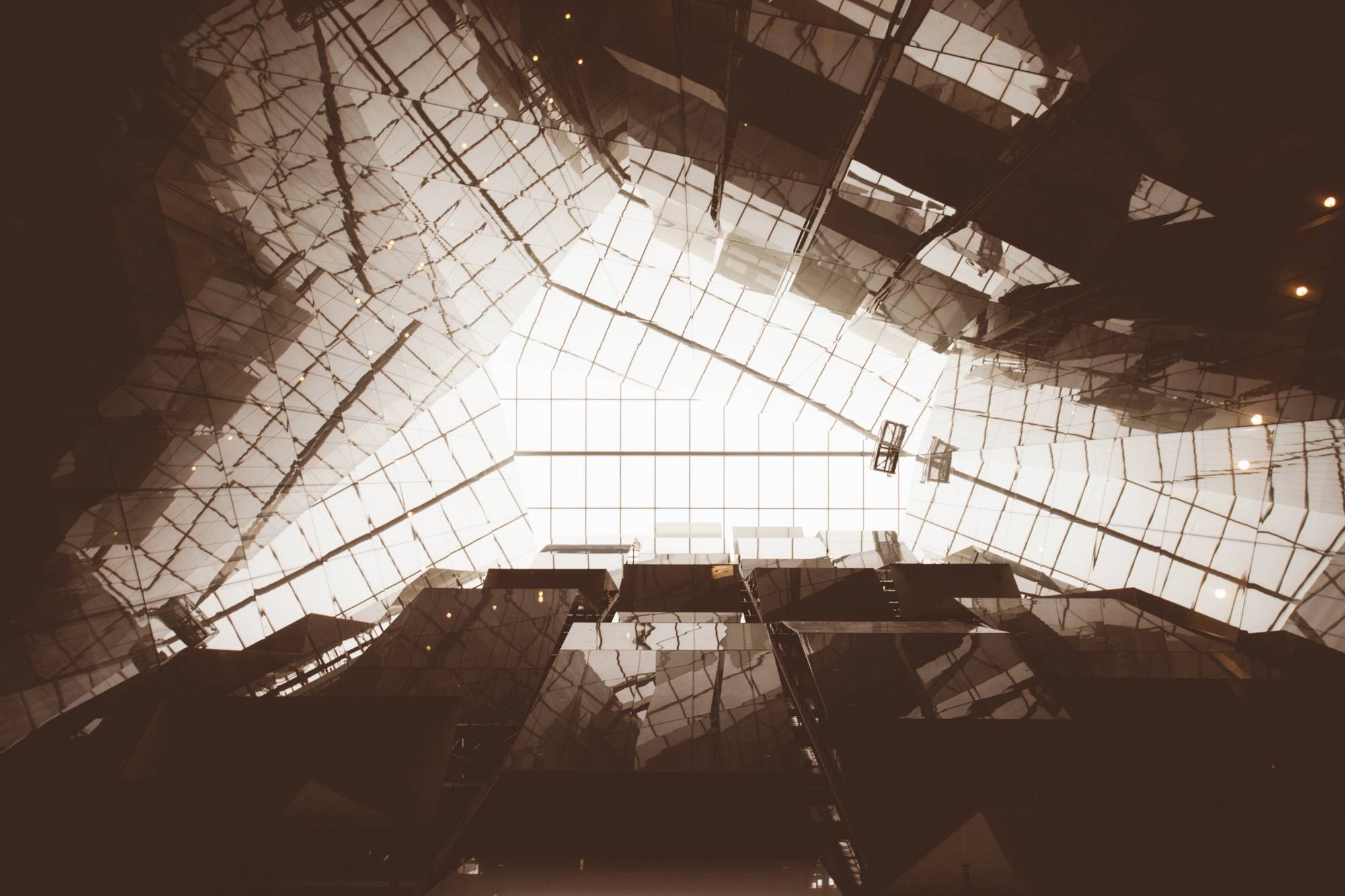 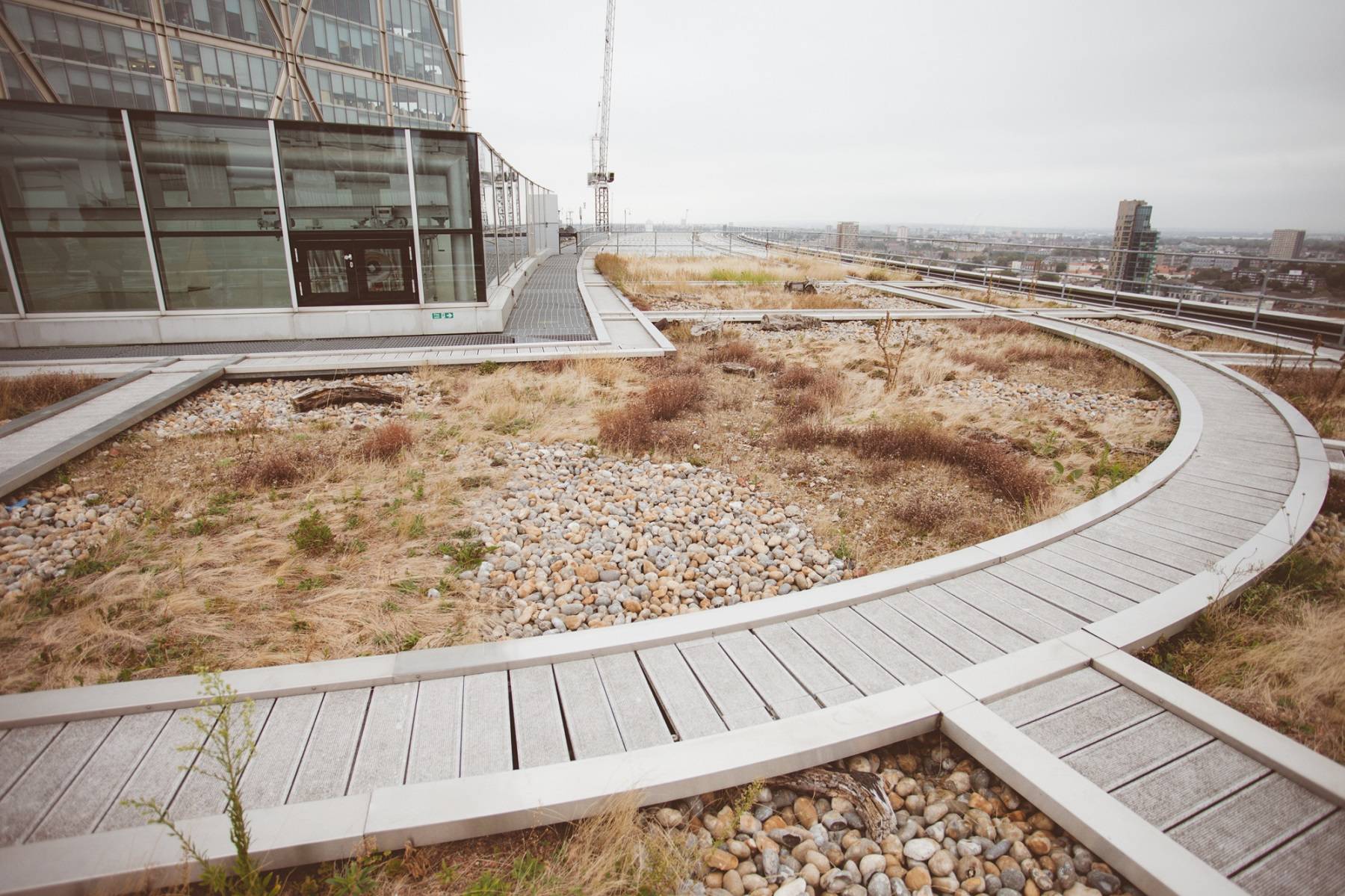 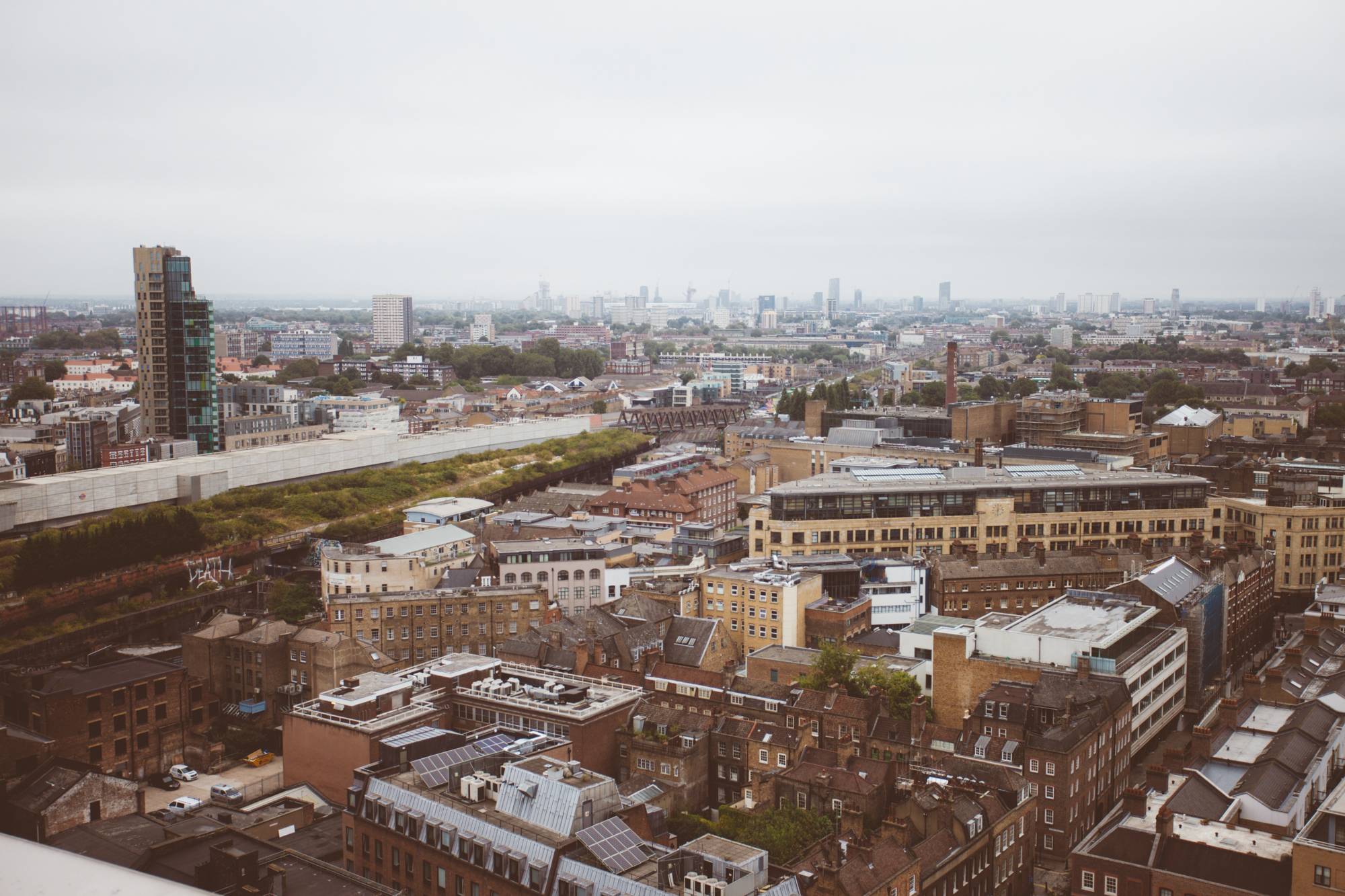 The shout out to prettiest glass ceiling goes to 201 Bishopsgate, but in the brochure they kept going on and on about their award-winning Green Rooftop garden that adds biodiversity value to urban areas. But there was no one there to actually tell you what any of this meant or the idea behind it, so that was a missed opportunity. Essentially it was all about the view over east London and beyond. 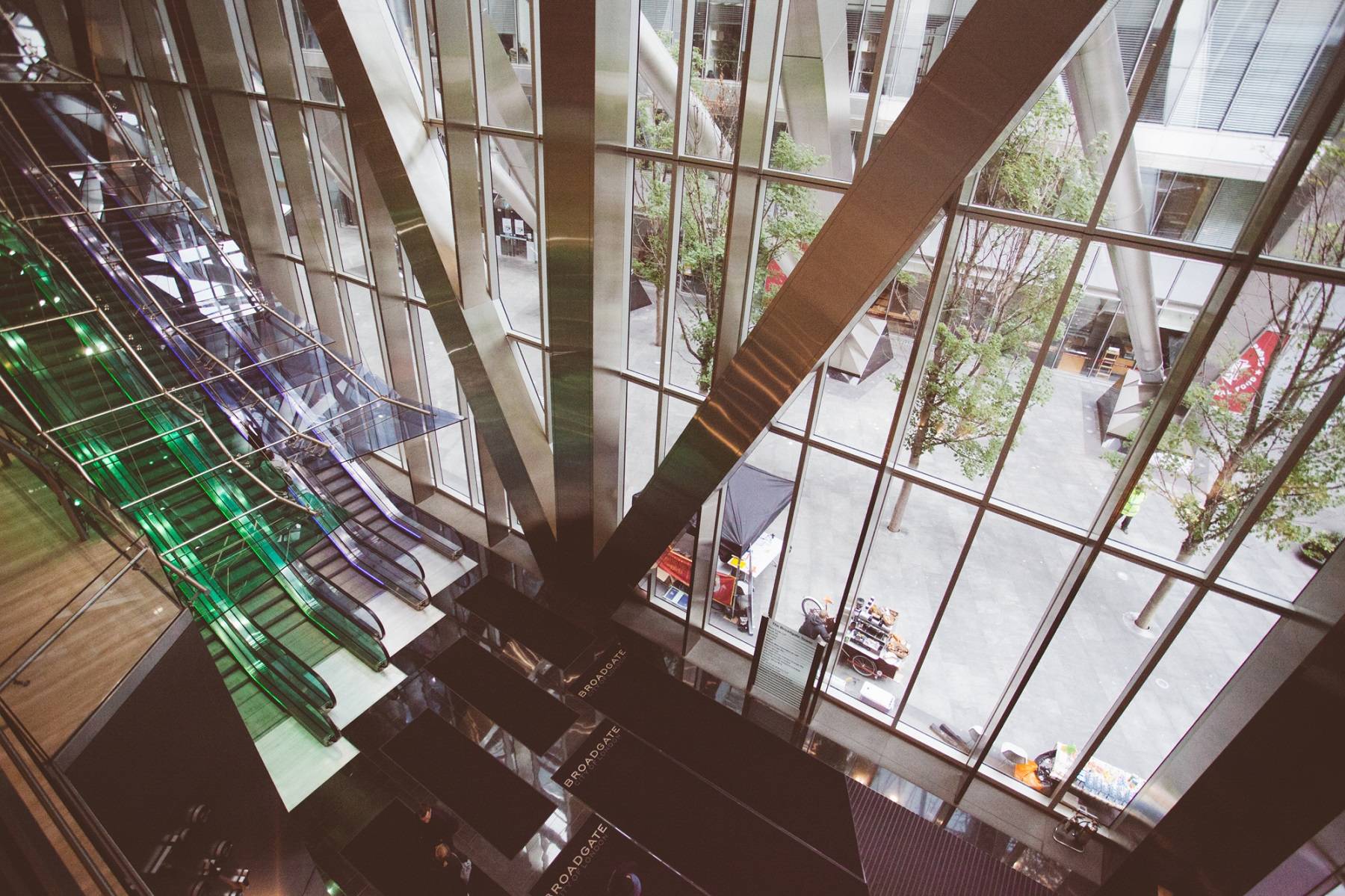 Despite it not being open for rooftop views, James Bond fans can get their tuxedos and cocktail vibes from following in Mr Craig’s footsteps, well a few of them, if you remember the Shanghai scene from Skyfall, this was where the skyscraper scenes were shot, including its neon escalators, and for the non-Bond fans there was an art gallery spread over a few floors as well. 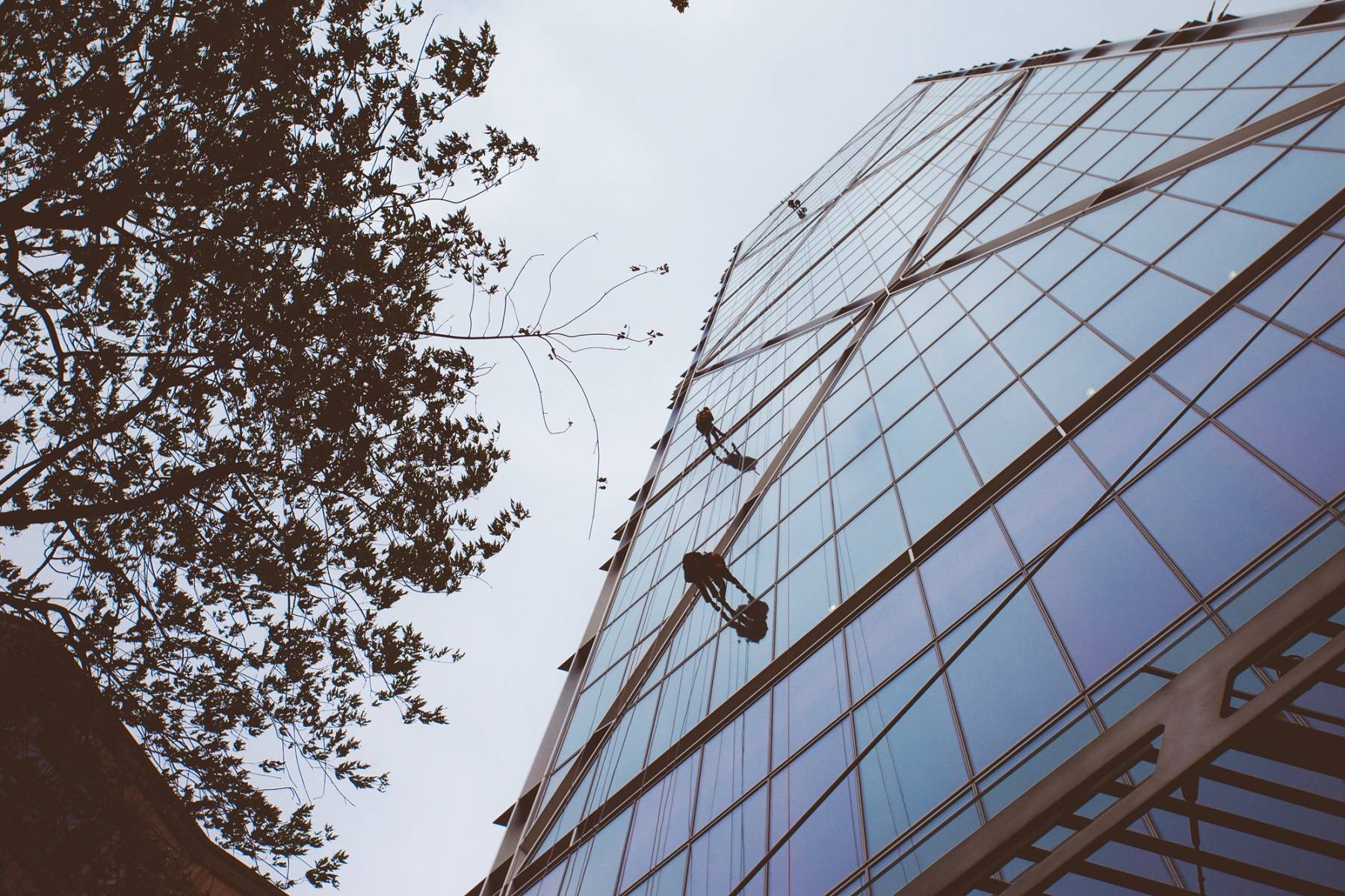 And look at these daredevils abseiling the 33 storey high building. I think this just ended on my London Wanderlist. You find more info on abseiling here. 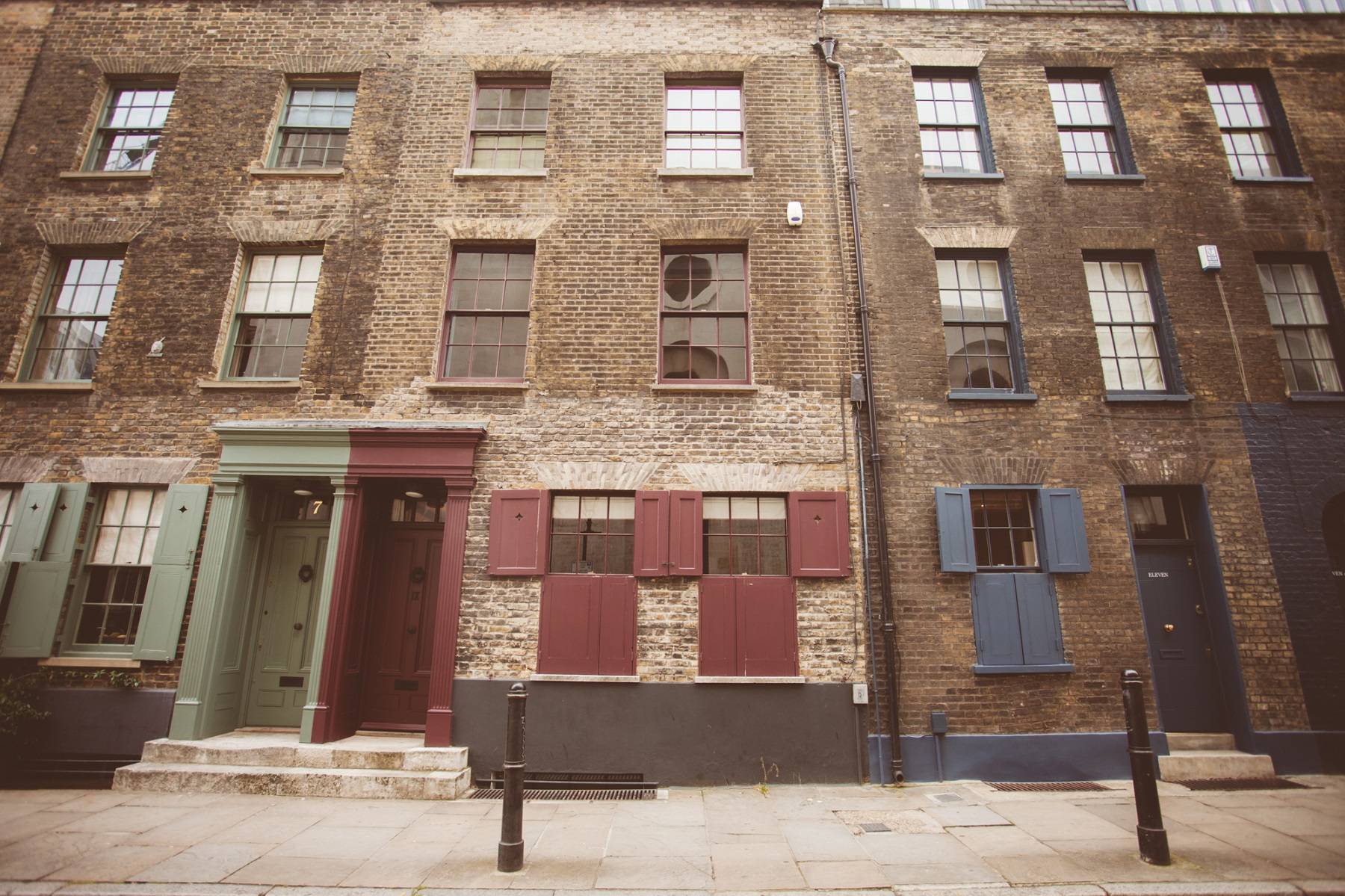 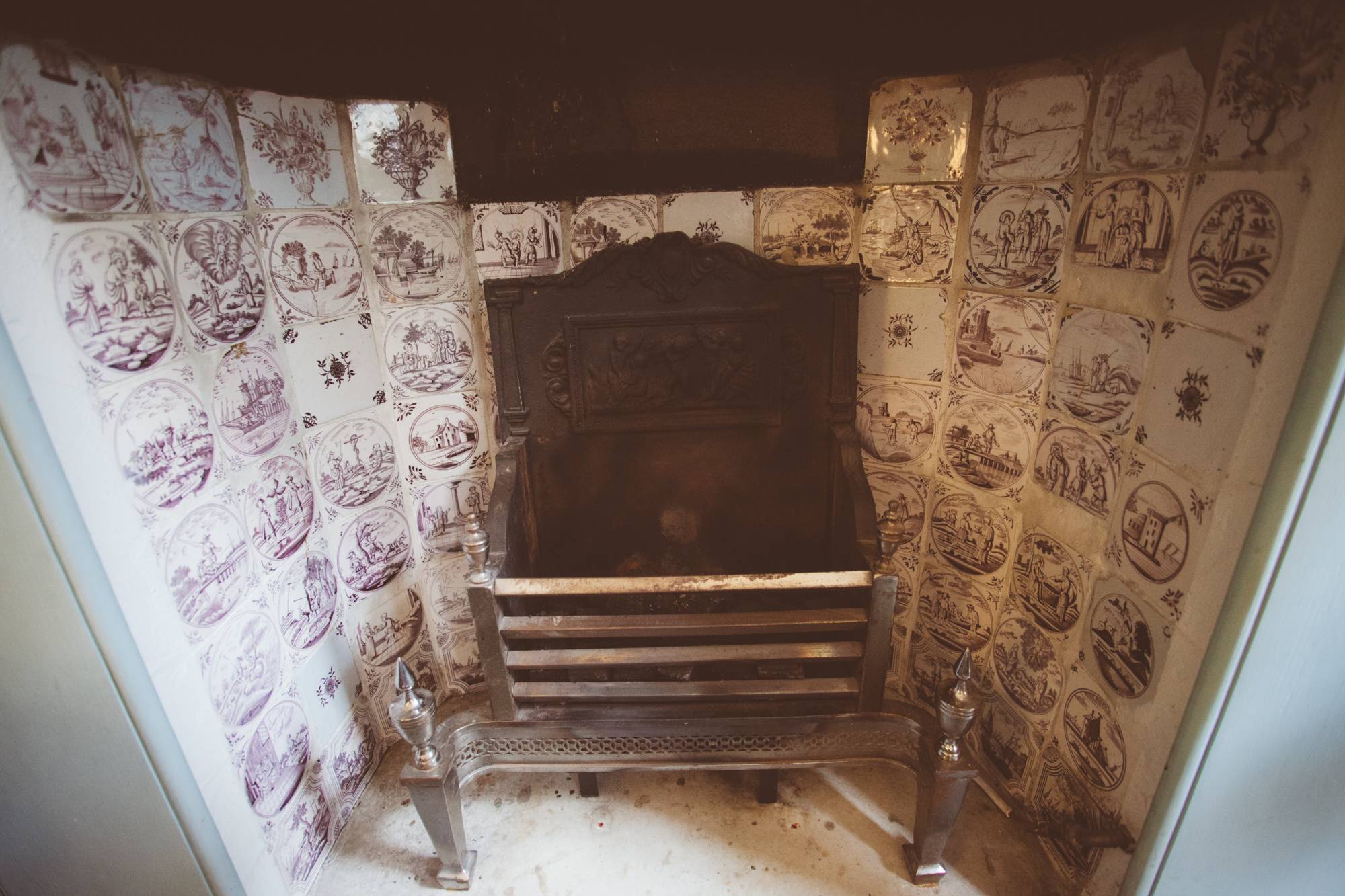 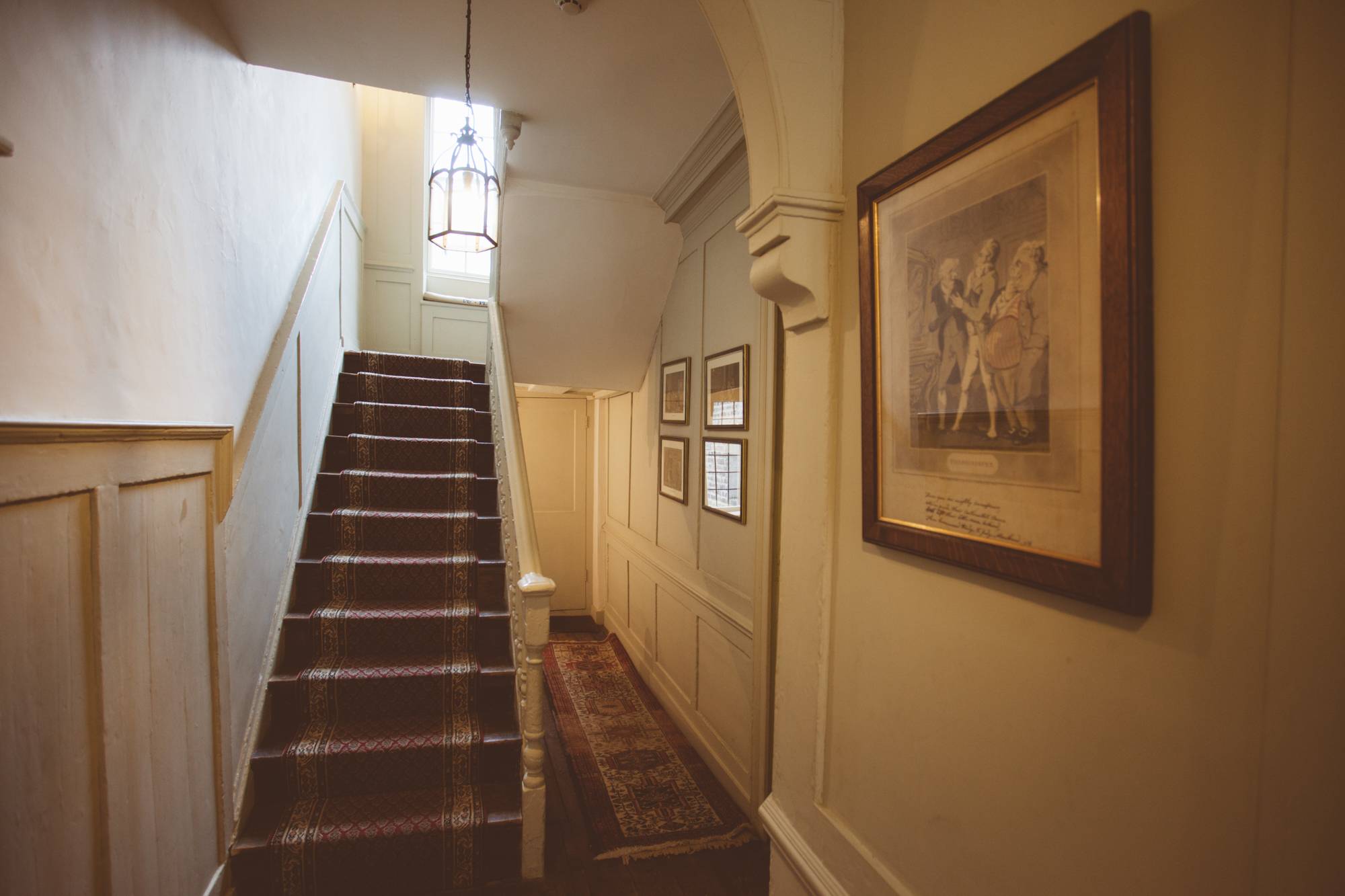 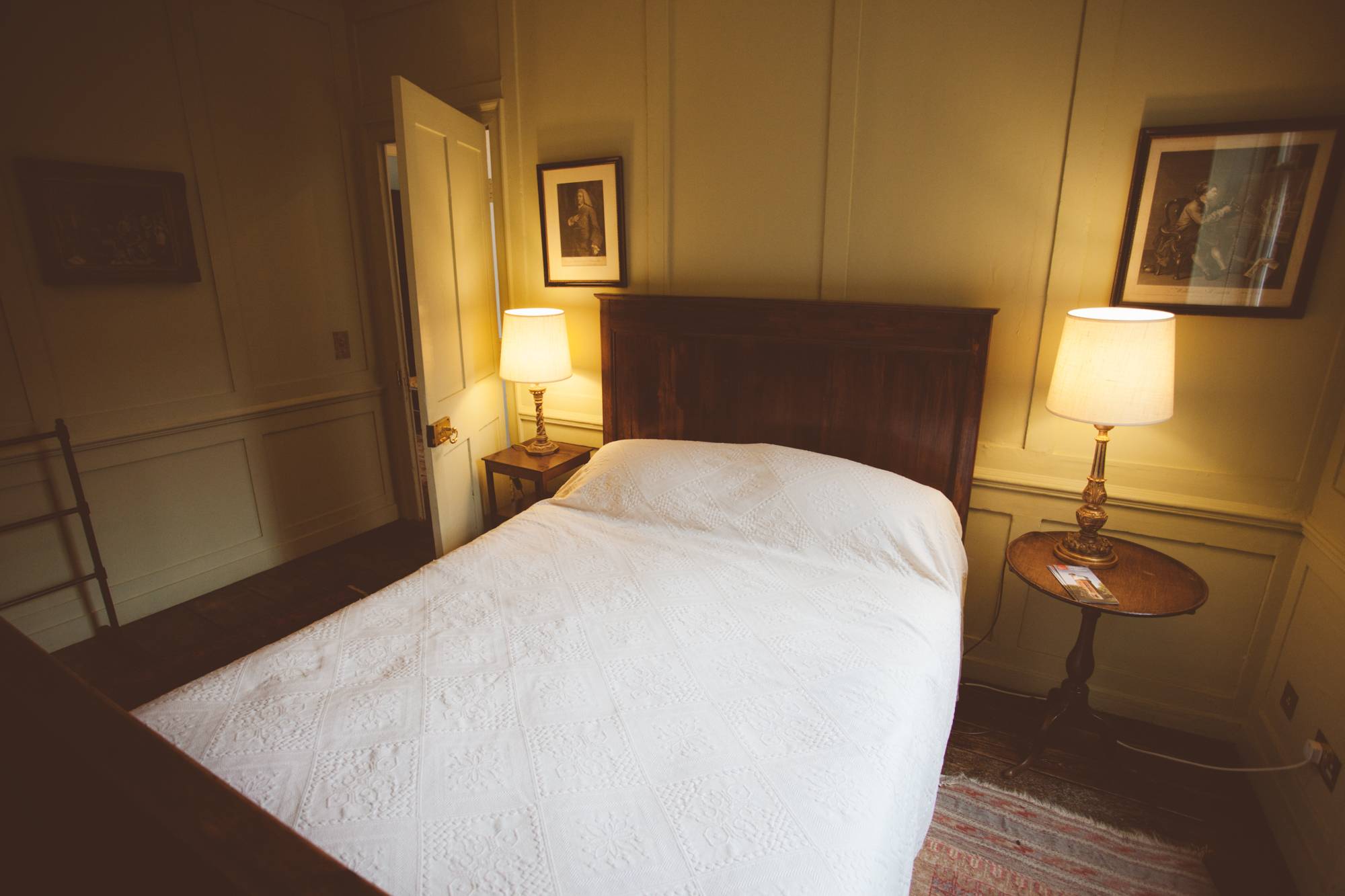 Ever since I worked in the area, I’ve always wondered what those cute little town houses around Brick Lane looked like from the inside. So I finally got my chance, and the building in question, 13 Princelet Street, was my highlight of the day. Built in 1719 and restored in 1984, there’s still traces of the original building in the wooden decor. A bit of a magnet for foreigners in the city, it was where French Protestants fleeing religious persecution in their home country lived, who brought their silver smithing and silk weaving skills with them. I also learnt that the place was available to rent, so if you have a £330 per night budget and you want to head back in time (to 1984) it might be for you. 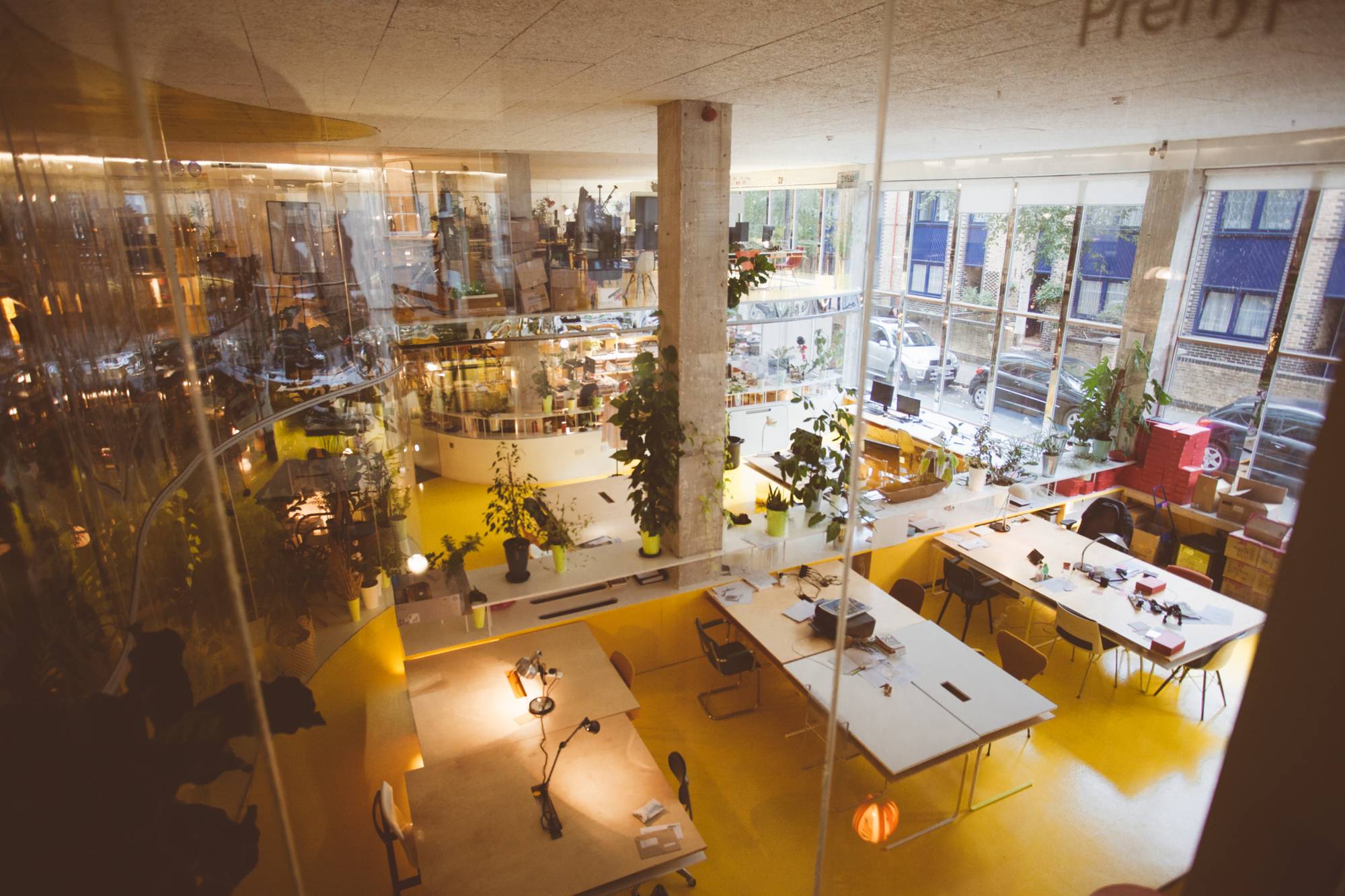 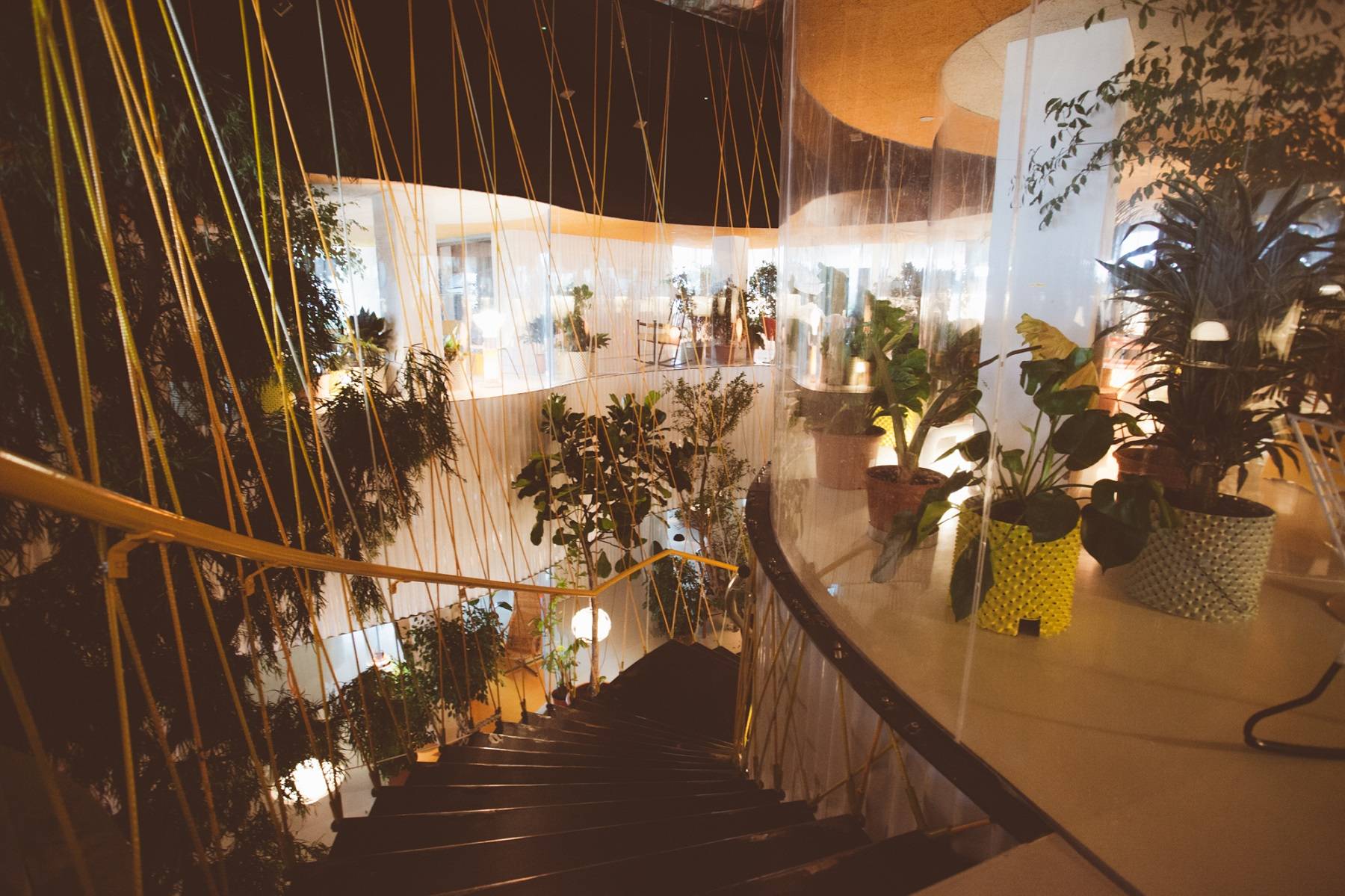 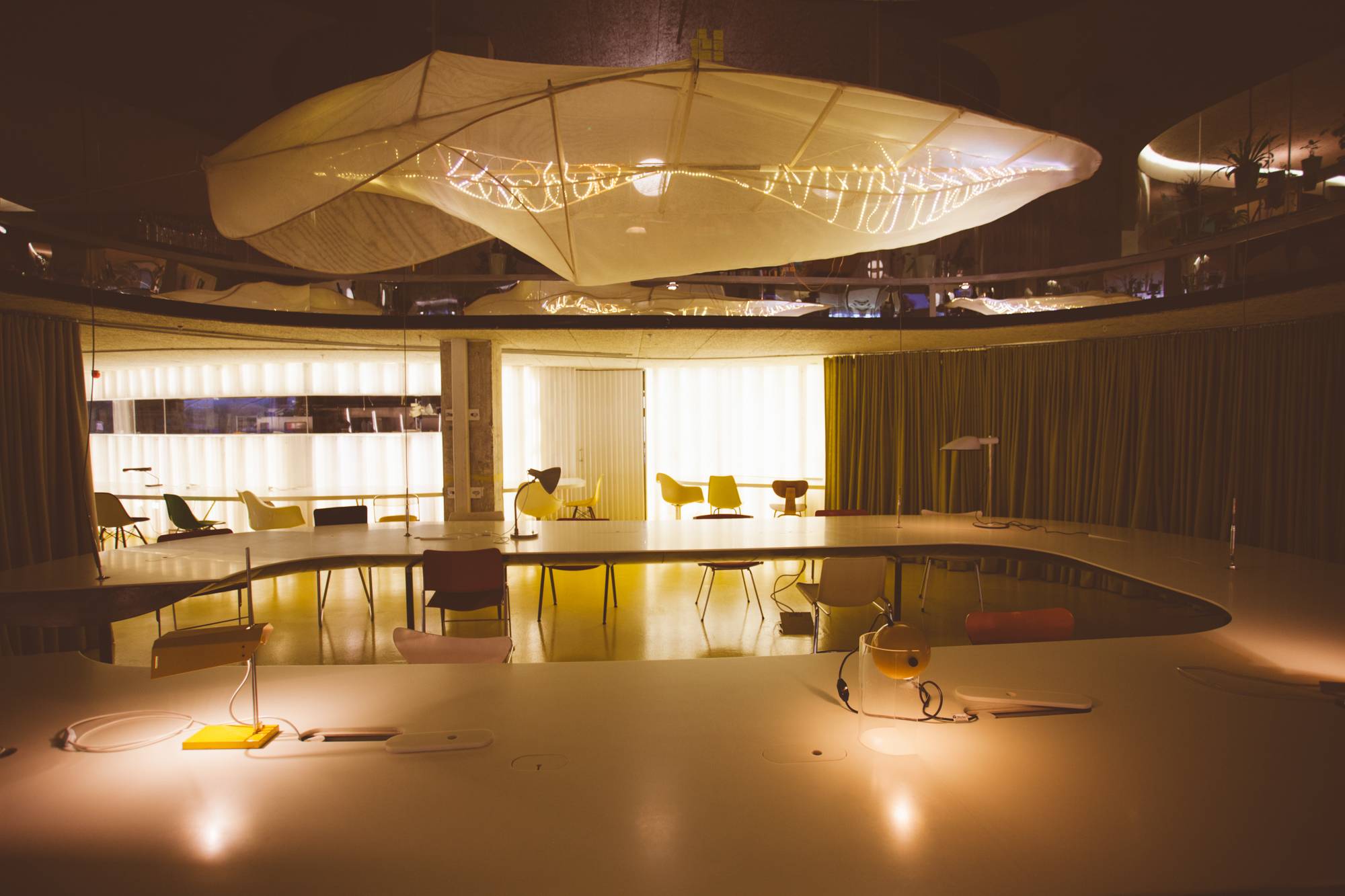 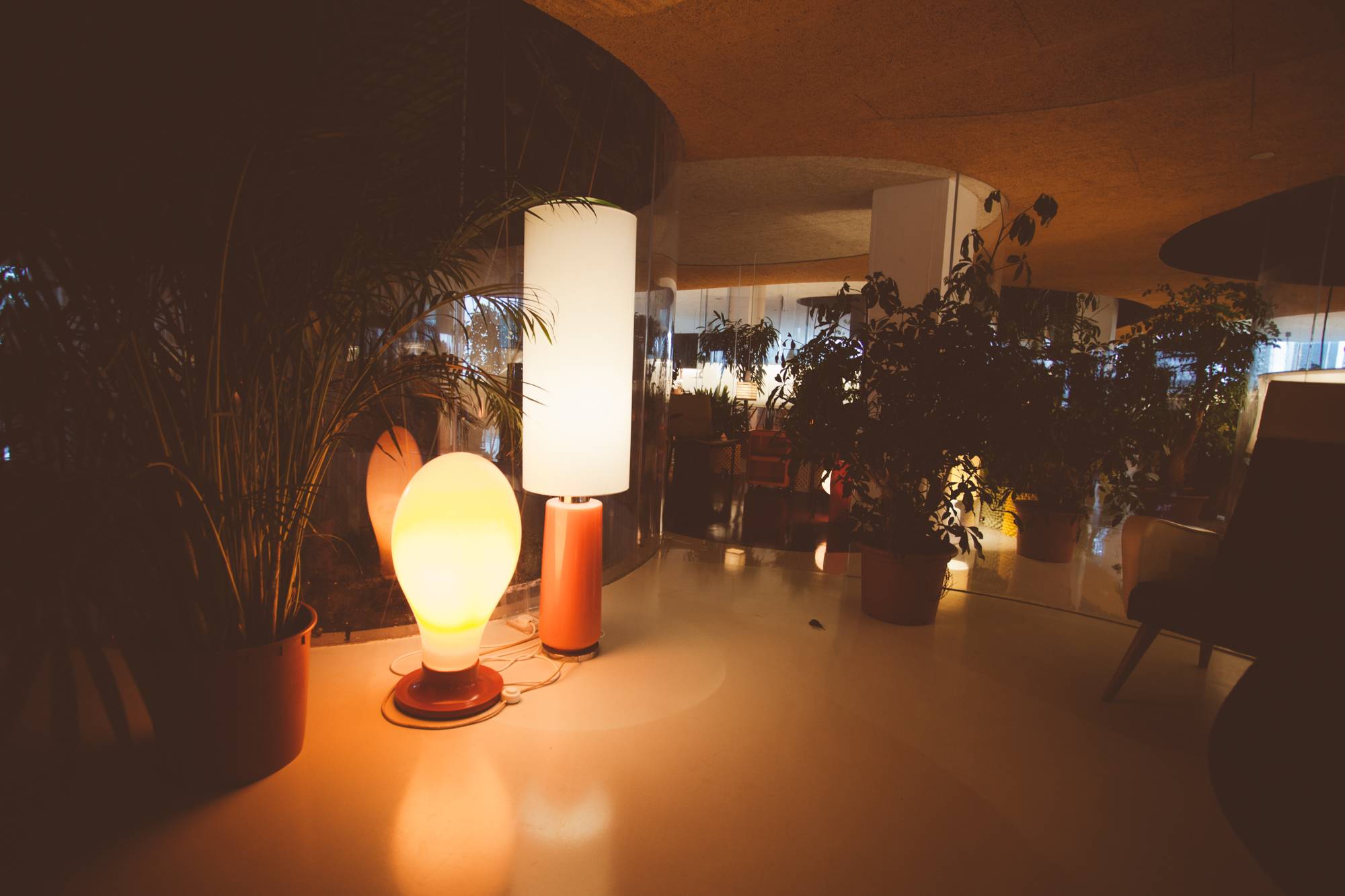 Imagine a place filled with 70s style chairs and couches, orange retro lights and surreal curved transparent plastic walls…Nope, it’s not a film set for spin-off of Mad Men:Ten Years Later, but it’s Second Home, a place I didn’t plan to go but thankfully stumbled across. The garment house turned carpet factory turned into an absolute open plan office paradise every East London start-up and freelancer dreams of. And I have to say that I’ve been to a lot of ‘creative’ offices in London but none of them can compete with the green spaces, amazing chairs and the Dr. Strangelove style table at this one. I like to think I’ll get to work here one day, and maybe stumble across a Don Draper…

Which London building would you love to see from the inside?

I like to believe that I am the perfect passenger: I won’t make you stand up because I have to go to the toilet or to get something from my bad, my music isn’t too loud, I don’t sleep so I won’t lay on you and I won’t hog your… 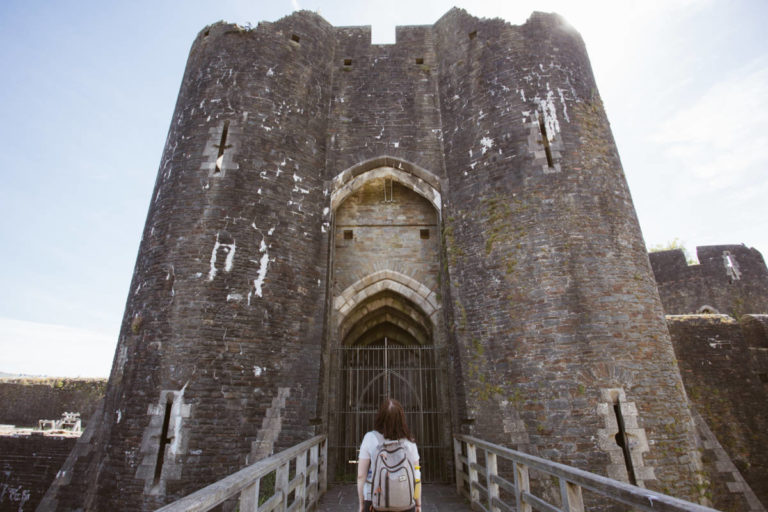 It’s that time again to look back on all the awesome and slightly less awesome things I’ve seen and done in Q2 of 2018. BEEN THERE Croatia: Slunj Bosnia: Home Georgia: Kutaisi and Tbilisi and surroundings Wales: Caerphilly Castle and Blaenavon DONE THAT Quick visit to the Motherland (Bosnia) Where…