Oh hai! I dabbled for a few days in Copenhagen and here’s a few loves, hates and general thoughts for you. 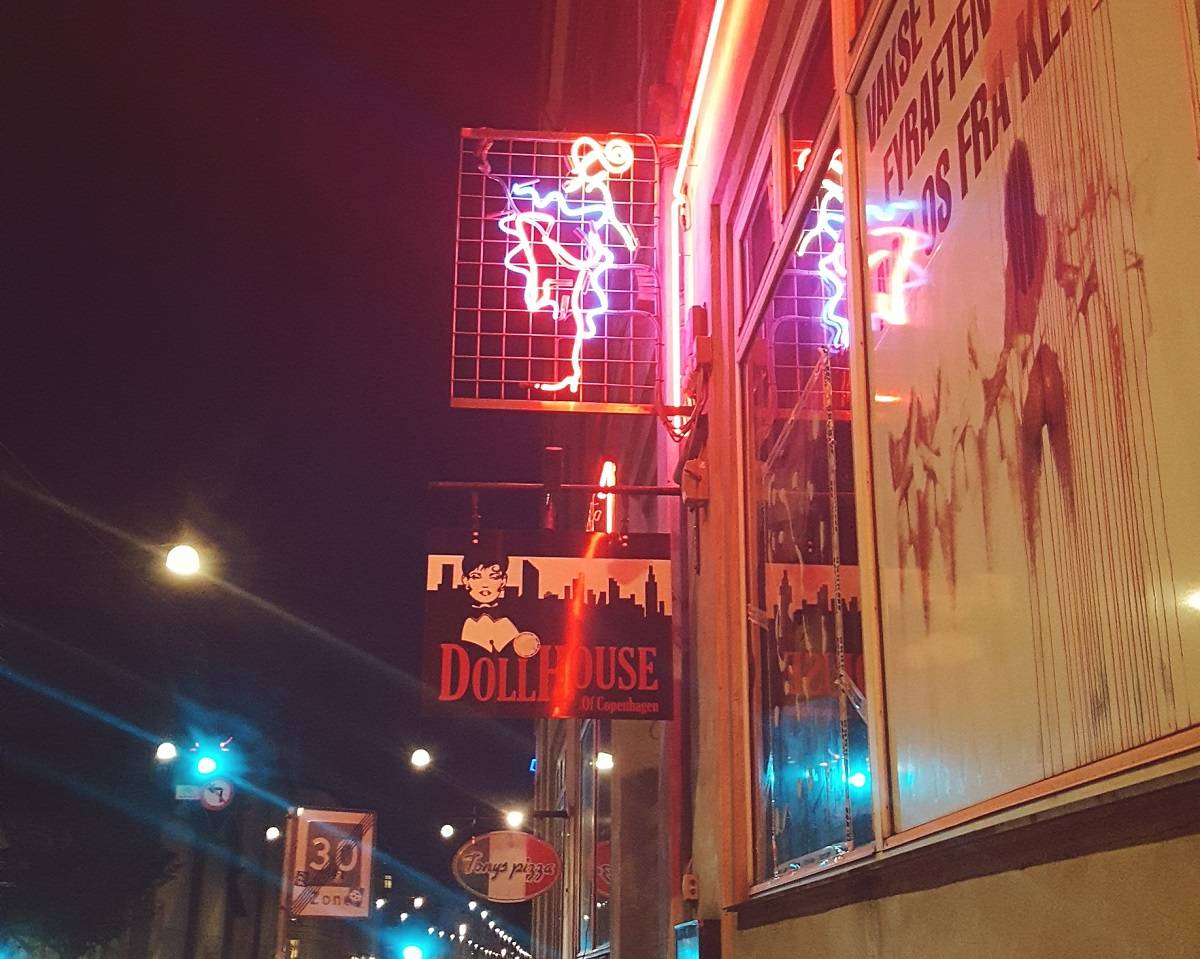 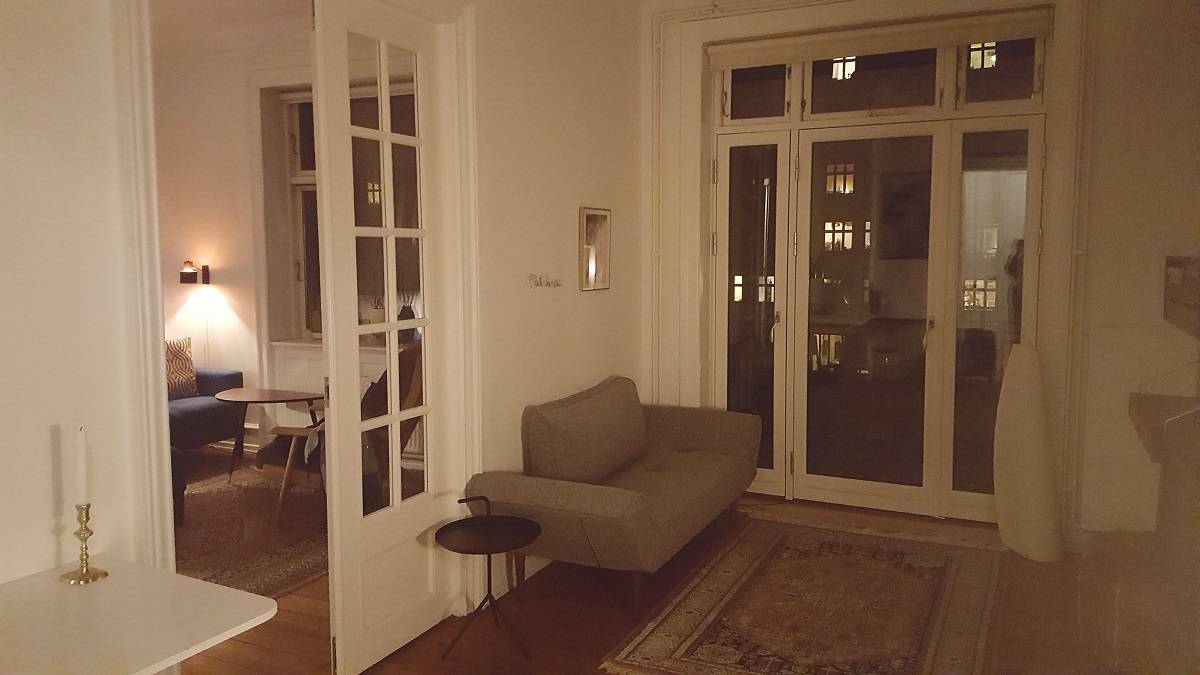 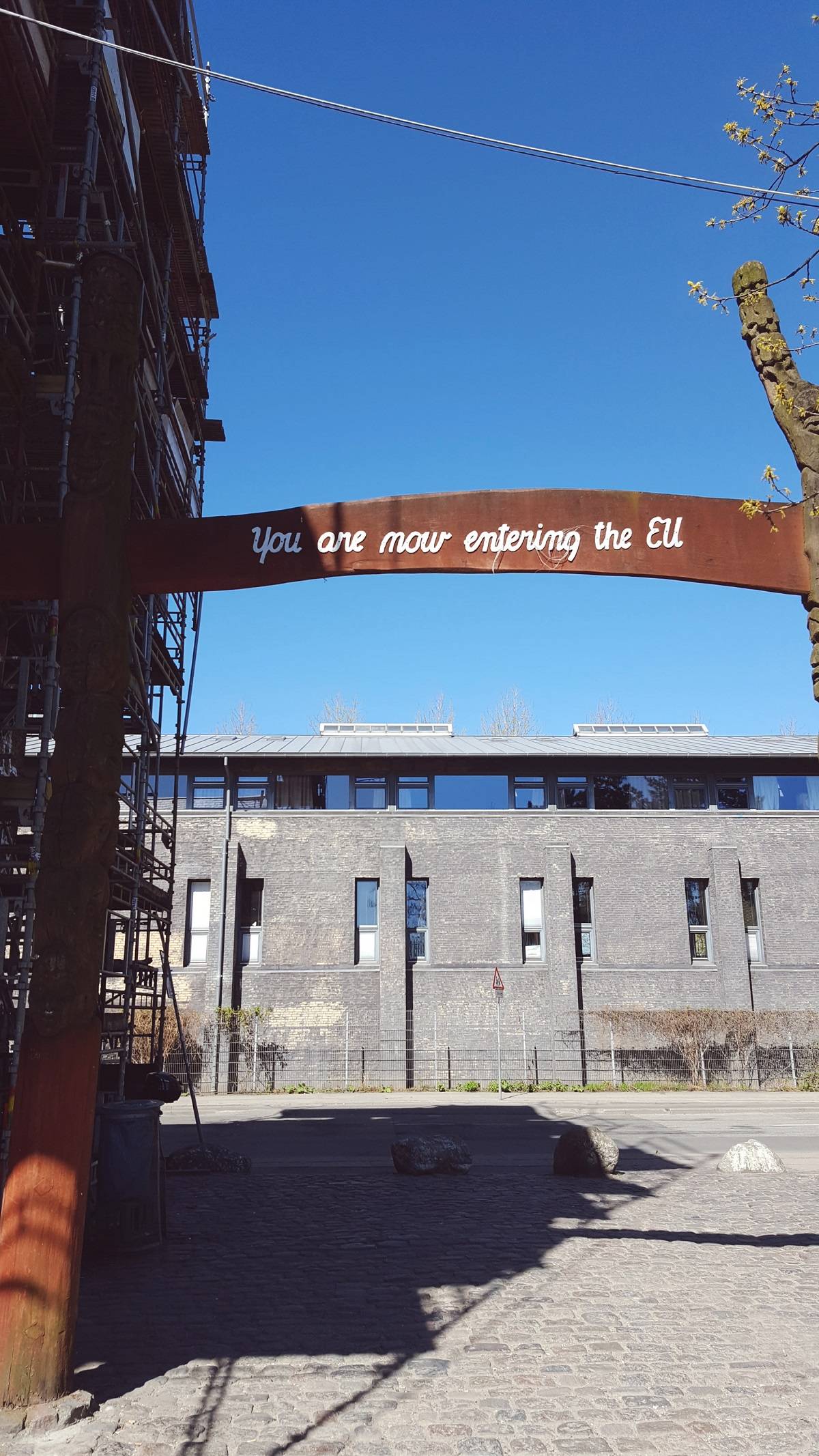 After a good night sleep it was time to hit town. First stop: Christiania, the free town I had high (wink wink) hopes for and it was definitely an interesting experience but I didn’t feel very comfortable. From what I’ve heard I expected a hippie community living from art, producing their own goods and living the life. But when I got there all I saw was trash, torn down sheds and people smoking hash. Could also be the fact I walked through Pusher Street first where men in masks were selling drugs and a lot of huuuuuuge dogs were walking around, which freaked me out a bit. Anyhow…for me this place was as hippie and arty as Camden, I hope maybe I just missed the good bits.

There are about three days a year where the sun decides to illuminate Copenhagen and I was lucky enough to be there for this so I headed to the Sandeman New Europe tours as they are always a great way to get oriented outdoors with the city on a first day. 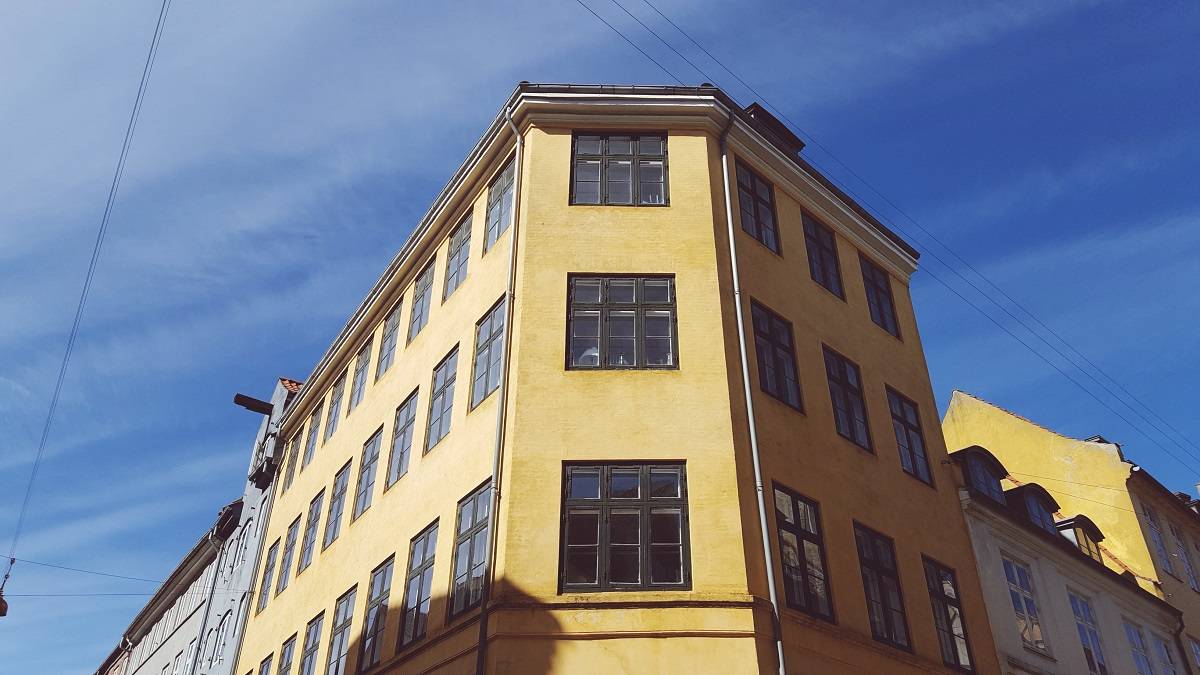 One of the things I learned was that Copenhagen has suffered from a lot of fires throughout the ages. And I mean a lot. This meant the city got rebuilt a lot and it influenced the architecture. You might notice the corners on a lot of buildings are cut off – no it’s not “out of the box design’, but it was apparently to make it easier to move for the fire and horse wagons to get around the narrow streets. 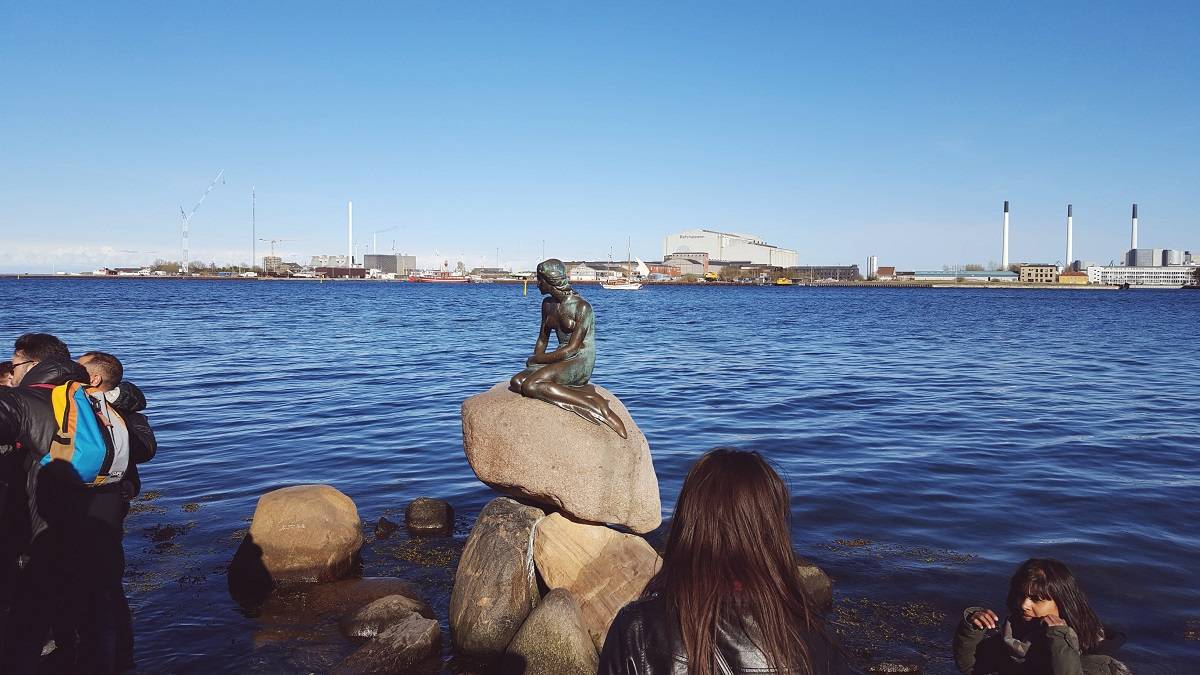 The Little Mermaid, and boy is she small – and also cliche but hey, this is Copenhagen. And I can now say that I’ve seen one of Europe’s most disappointing tourist attractions. Not sure if I was more disappointed about the mermaid or the fact that Prince Eric or even Max were nowhere to be found – I guess they were ‘under the sea’…which is where I’d much have rather gone to visit! 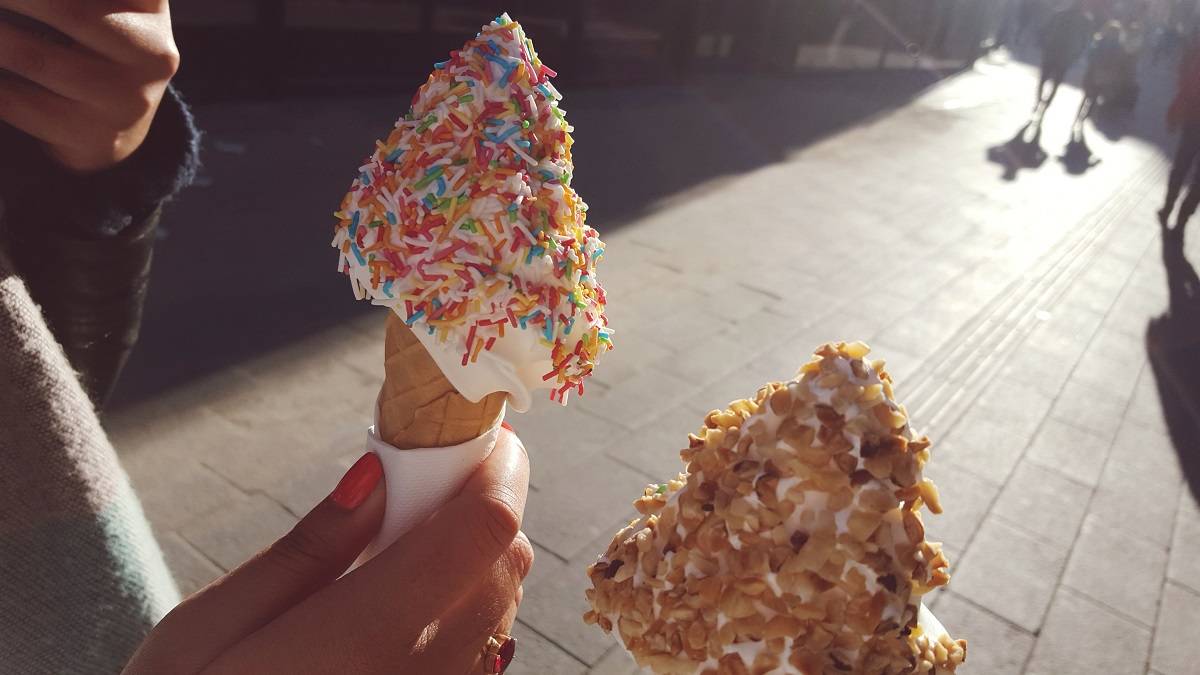 Never waste the good weather excuse to get a soft serve smothered with sprinkles, or really sprinkles with a bit of ice cream in my case! 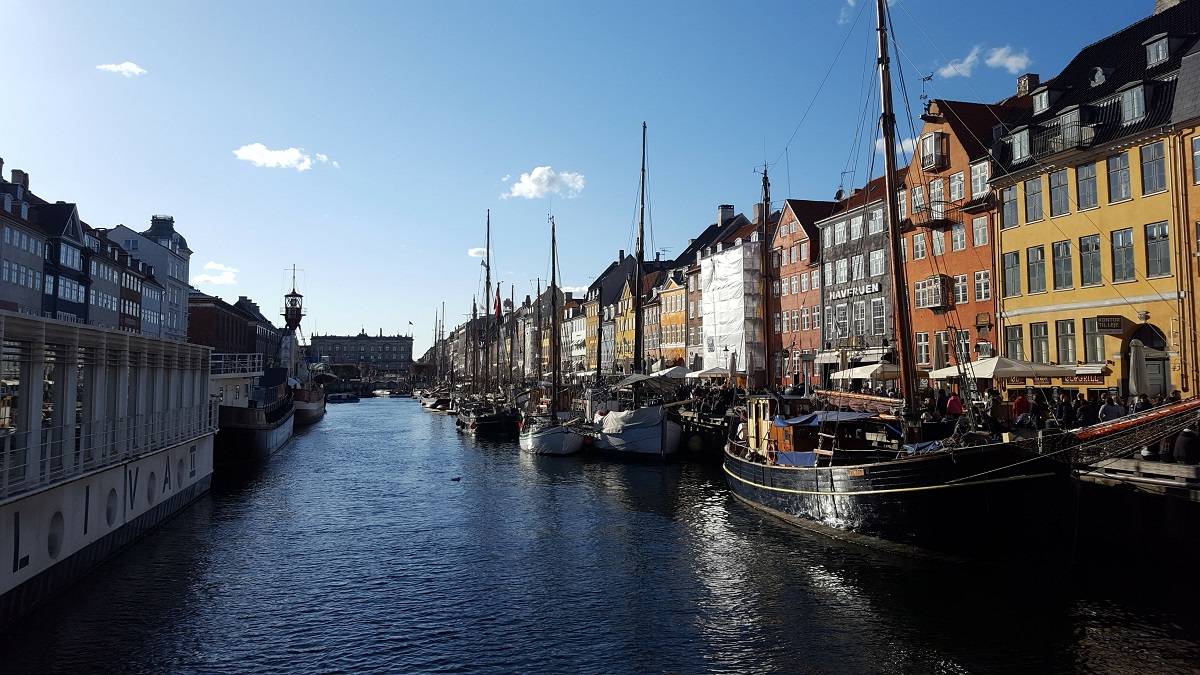 You’ve been waiting for the obligatory harbour picture with the boats and hygge (Danish word that describes the social coziness) haven’t you? I have to say that the canal is beautiful and great for people watching, but there are so many people (other tourists mainly) and it is such a small space, so it can feel really cramped. The restaurants were ridiculously expensive, so best to be avoided when you are on a budget. I highly recommend taking one of the boat tours from there as they are only 40 DKK (around £4/£5) and take you in an hour around the famous places.

Have you ever visited and had a hygge time in Copenhagen?

5 thoughts on “Hej from Copenhagen”