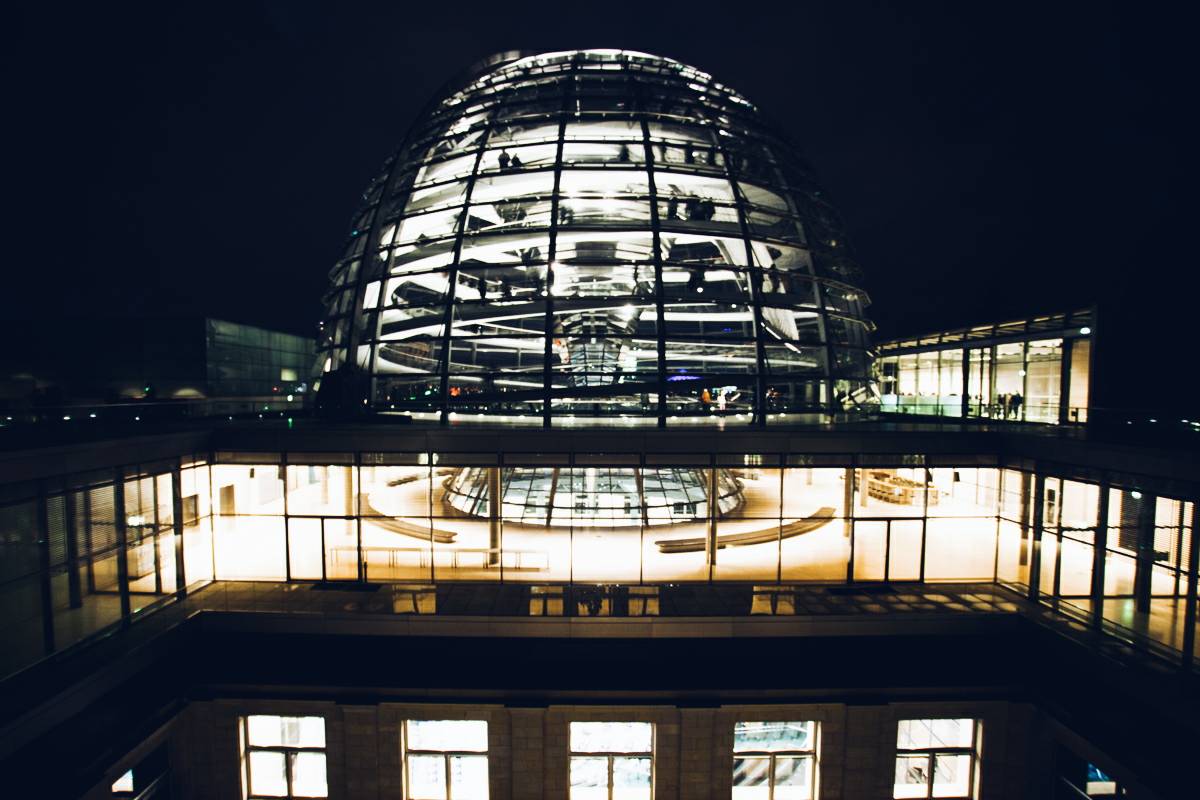 Last year I was in Berlin and as I was going through my photos I realised I haven’t milked it enough and that there are tons of places I haven’t talked about on the brilliant city, so here we go. 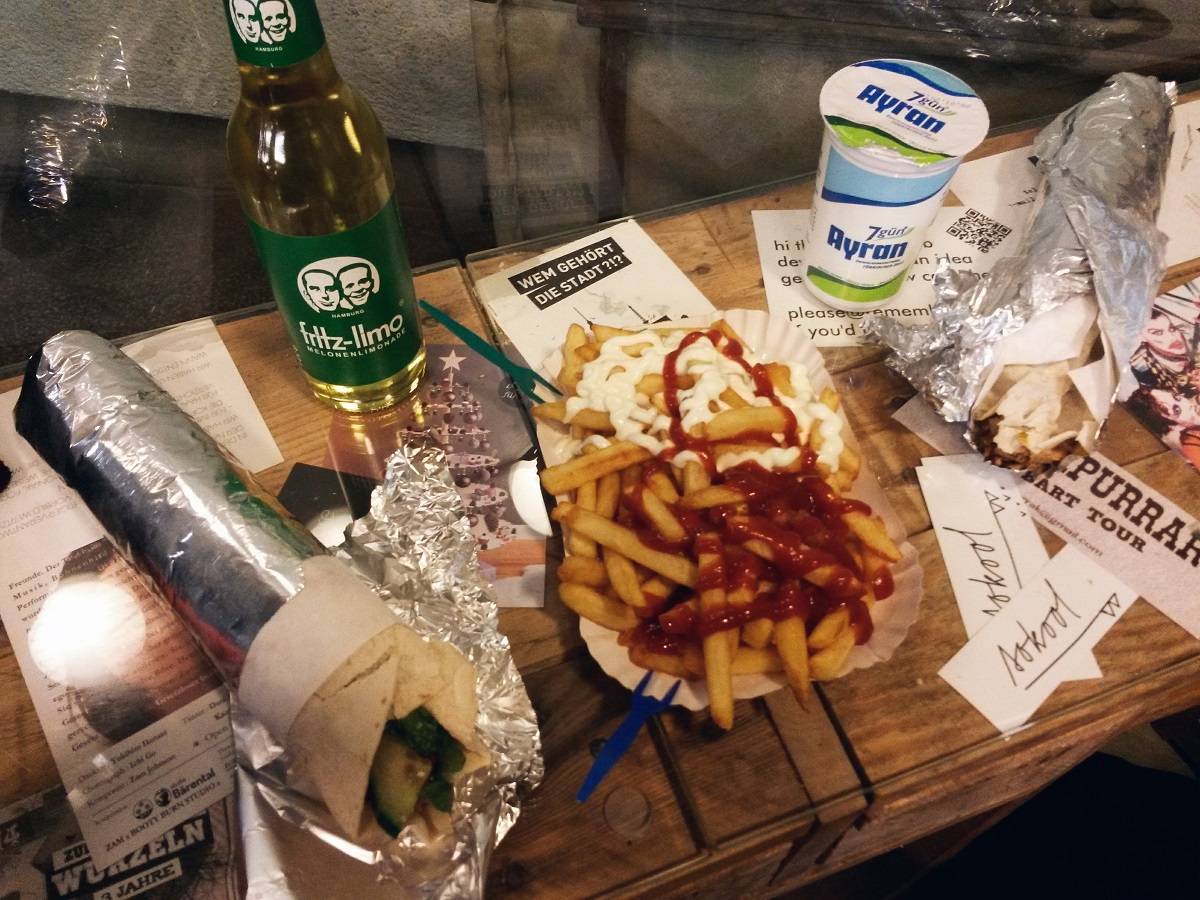 Several people recommended K’UPS Kebab Gemuse in Prenzlauer Berg to me as the best place to get that late night delicacy, and damn they were on the money. I’m not going to pretend it’s some high class or life changing kebab, but they’ve managed to attain the perfect ratio of meat to vegetables, and their sauce is a like a sloppy kiss from god/buddha/[insert diety]. Plus, the hip interior of the place definitely shines above the usual place you stumble upon in a stupor. 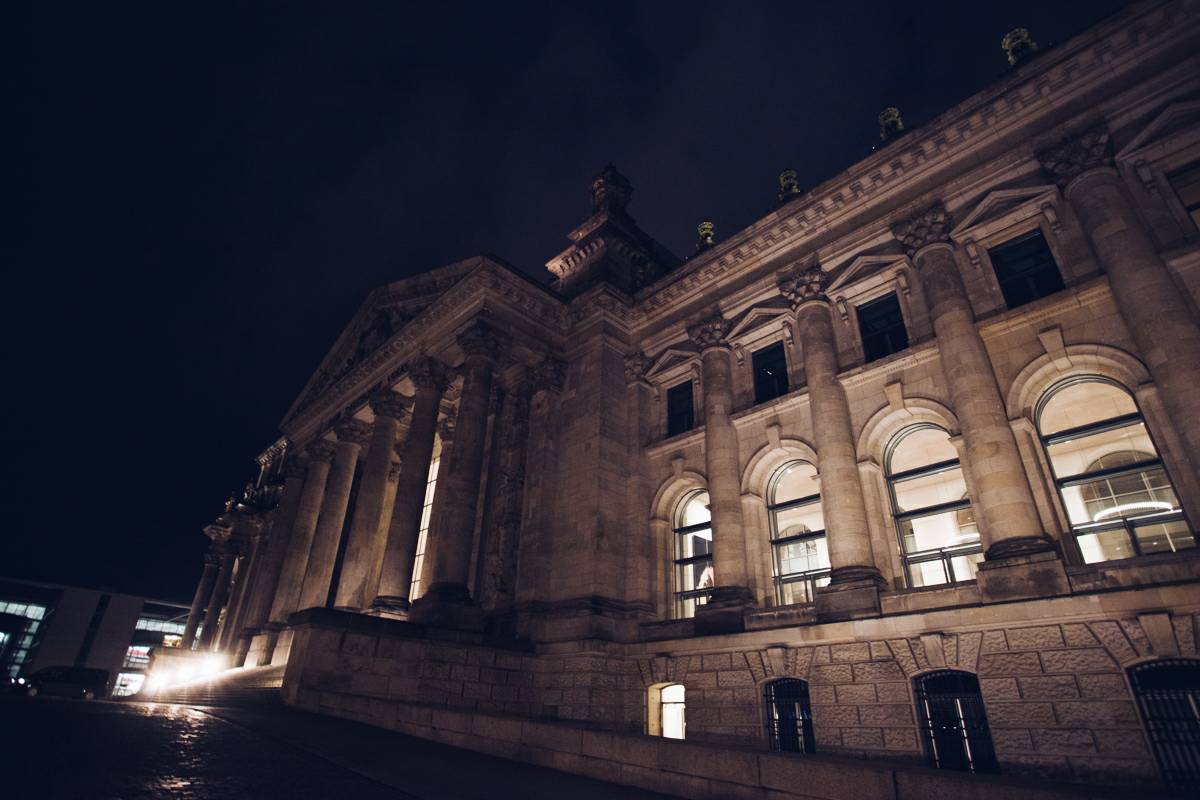 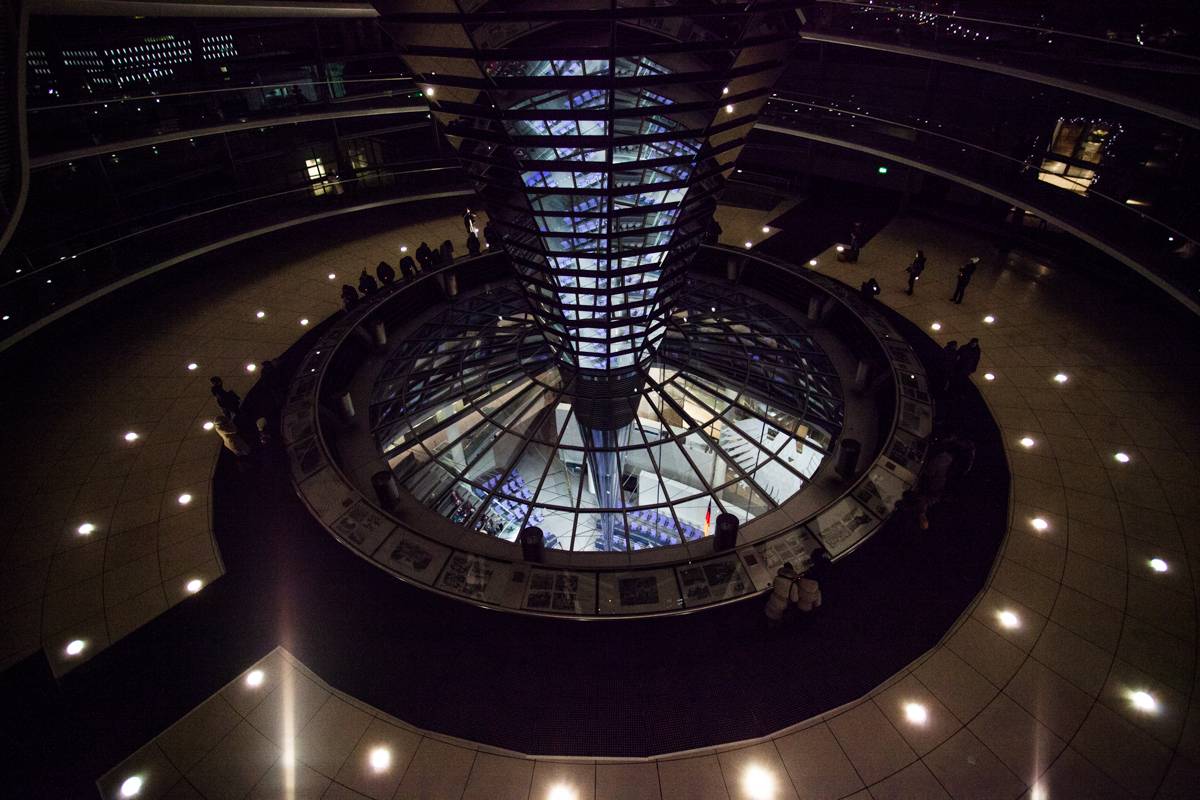 While we’re on the subject of kebabs, let’s talk about the Reichstag. Yes there’s a link, Merkel apparently enjoys a mean kebab and when she’s not chowing down she can be found at Germany’s parliament, which has a quite remarkable glass dome on offer to explore. You walk up a spiral walkway along the glass wall to reach a rooftop terrace giving you a lovely view of the city for FREE. Don’t forget to register for a time slot though or you’ll have to queue up and that’s just wasted viewing time. 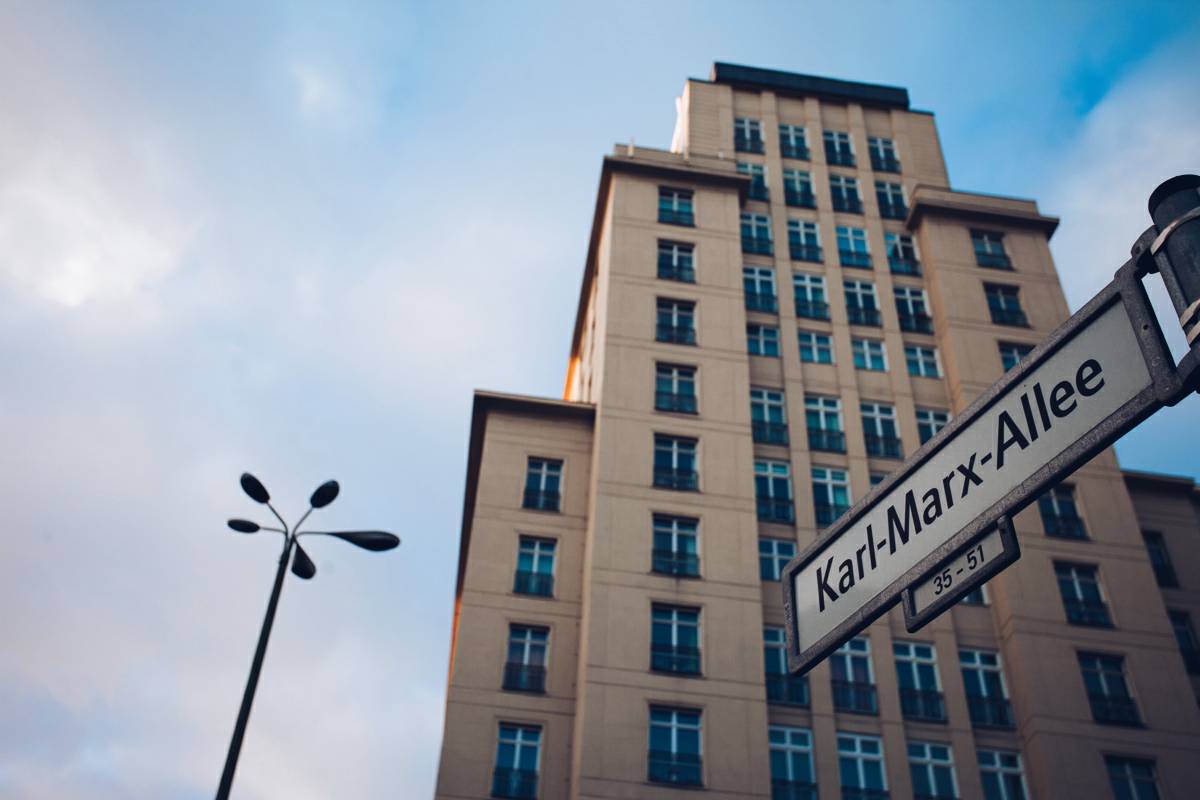 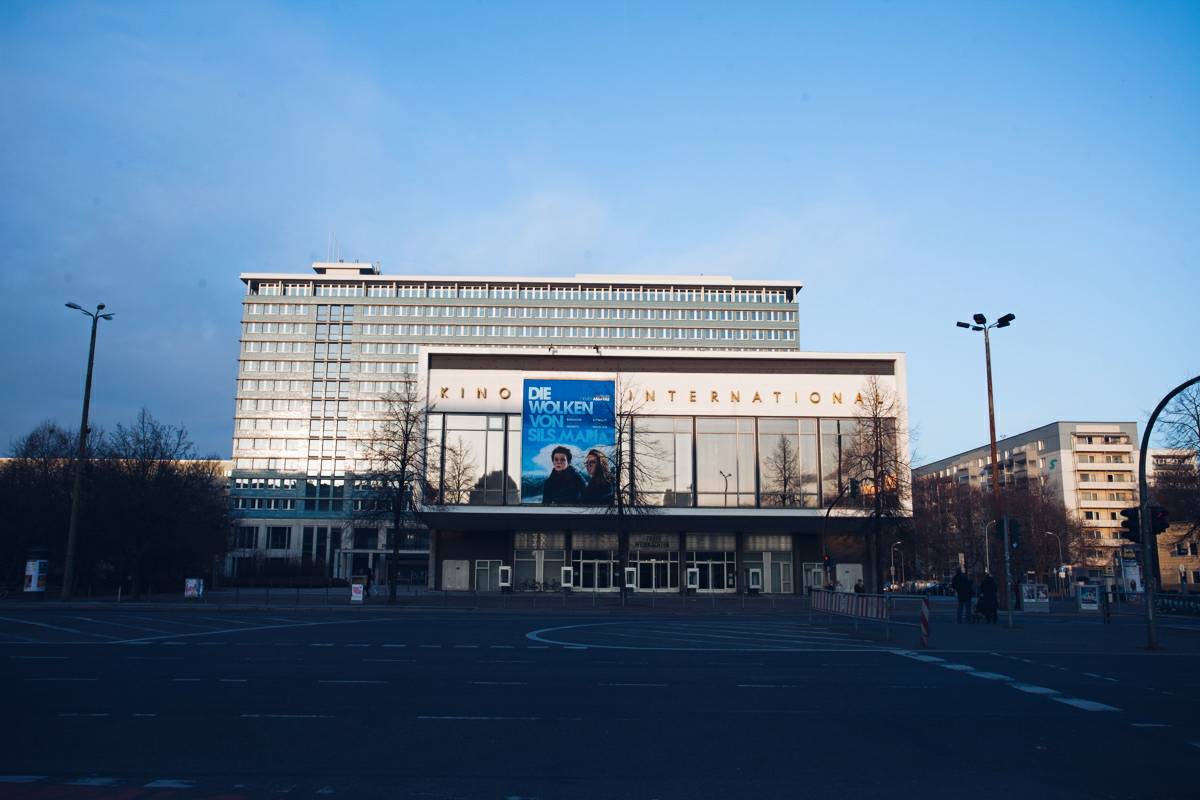 If you want to see the creme de la creme of the 1950’s classical Socialist ‘wedding-cake style’ houses then Karl Marx Allee has to be on your architectural radar. It’s one of the few places where the grand flair of the East still remains intact enough for you to get lost in an imagined past. My top tips, aside from just walking around and looking up are the Cafe Moskau, which once was DDR’s biggest cafe and restaurant, and Kino International – a cinema where one day my film about a Balkan girl who visits her relatives in the West but ends up in 1970’s East Berlin will première (2025). 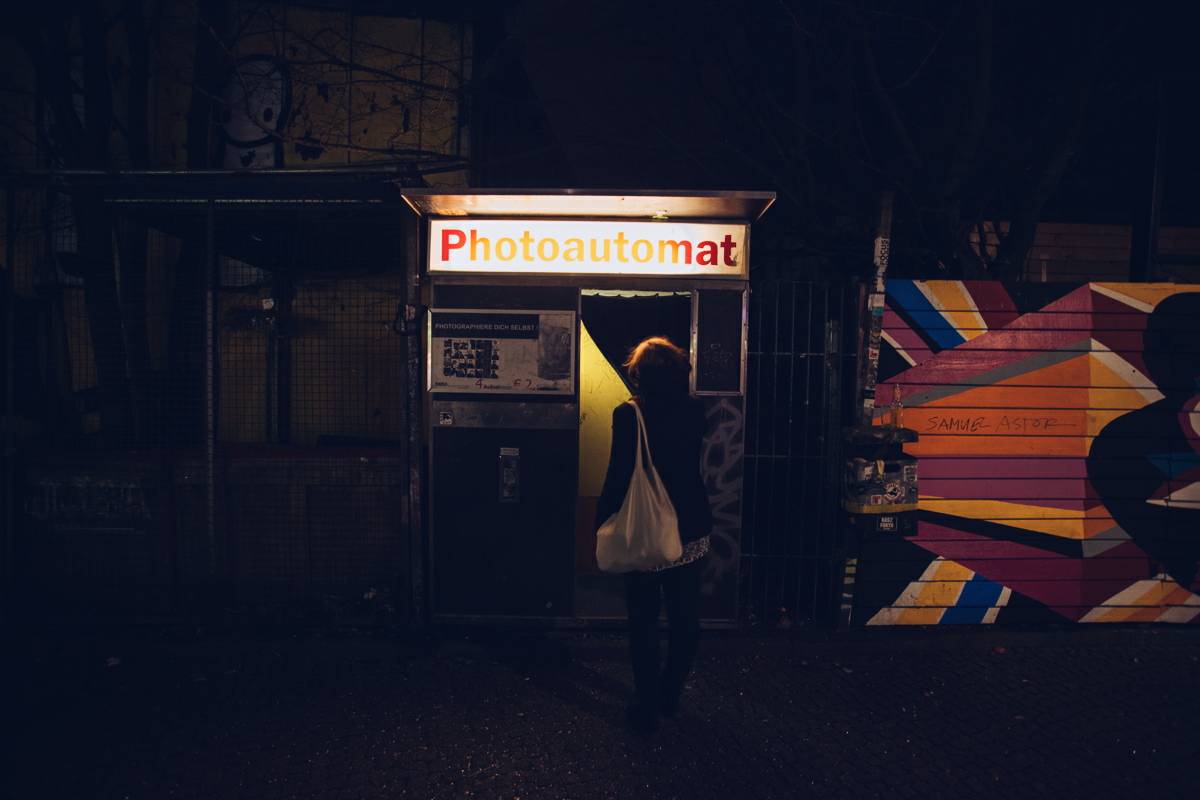 When in Berlin you will see a lot of Photomats throughout the city, so make sure you have enough Euro coins and poses because they are the best souvenirs, even the ones that don’t quite work (way better than filters!). 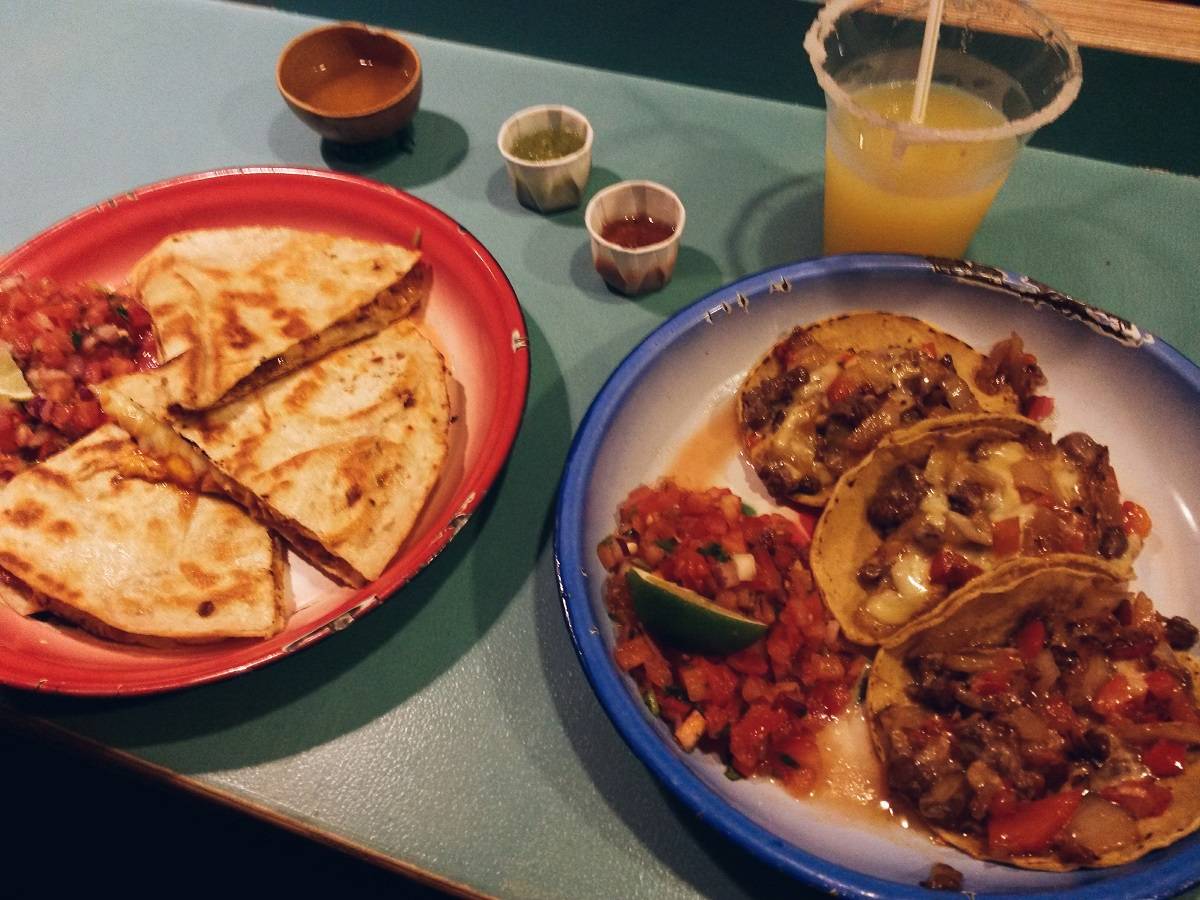 Maria Bonita (named for a Brazilia folk hero) is nothing fancy but the food is simply delicious and gets two thumbs up from me. Although I was very hangry that evening and would have given anything two thumbs, but this little spot deserved it as the dishes were some of the best Mexican offerings I’ve had (though not too photogenic) and for one hour I had a feeling I was in little pink Mexico heaven as the cute place was full with Mexicanos having shots of tequila. 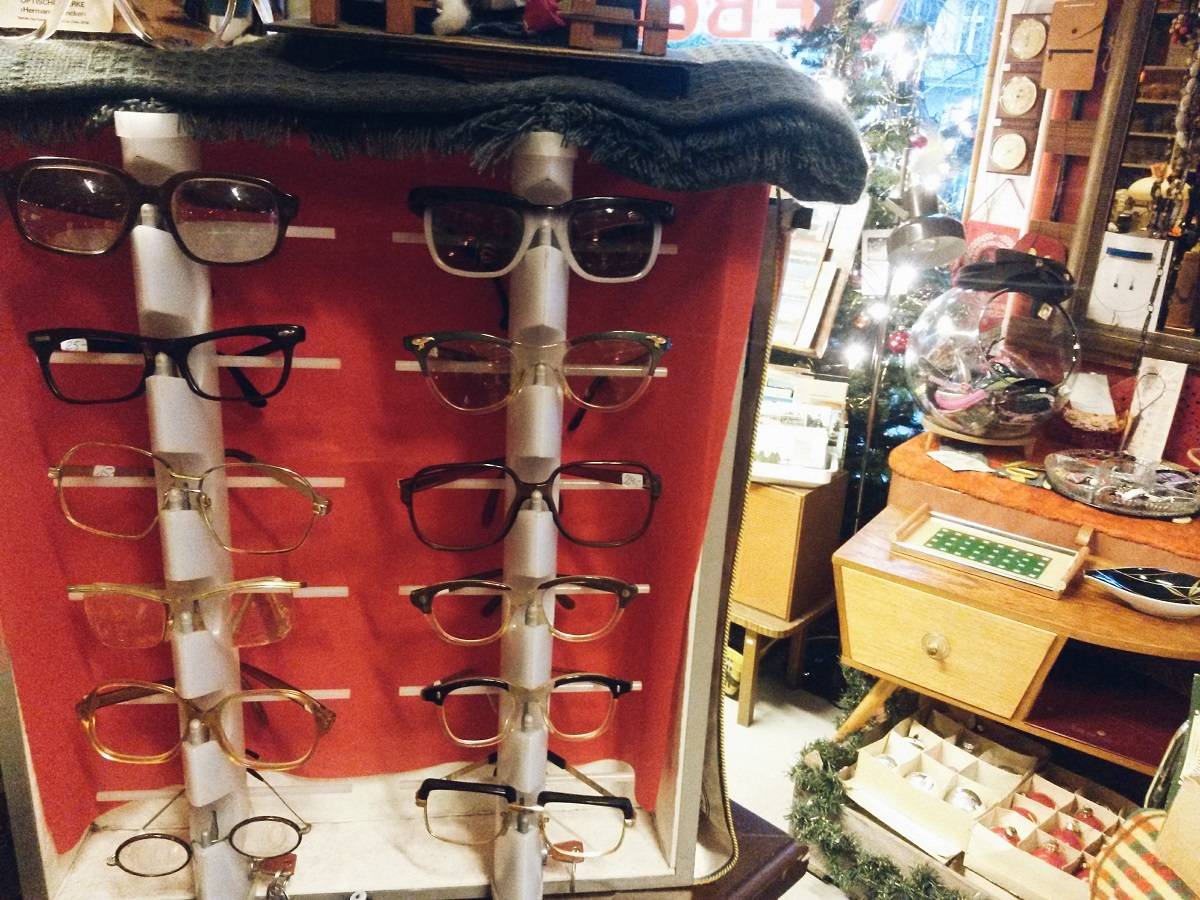 Berlin is Valhalla for vintage and flea markets enthusiasts who want to score some hidden treasures. Most ‘flea markets’ in big cities – I am looking at you Portobello Market – are aimed at the tourist trade with lots of souvenirs but it’s the opposite in Berlin where the junk is actually worth delving into.

Check out other things I loved (and a few things I didn’t) in Berlin.

Did you have any missed shout outs for cities you’ve already blogged on?