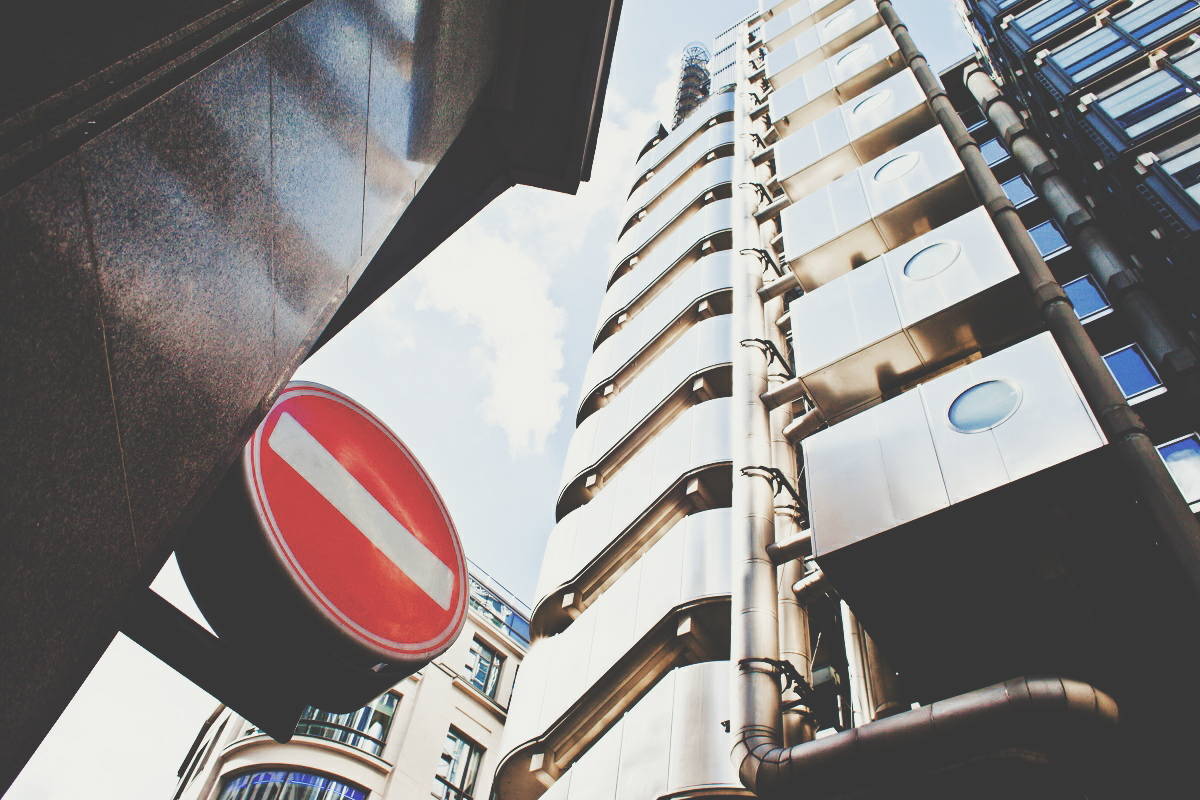 Heading to London next month? Your to do list is probably already pretty long with planned trips to Primark, the M&M Store and the Eye but here are four less obvious but just as exciting things happening in September that you might want to consider … 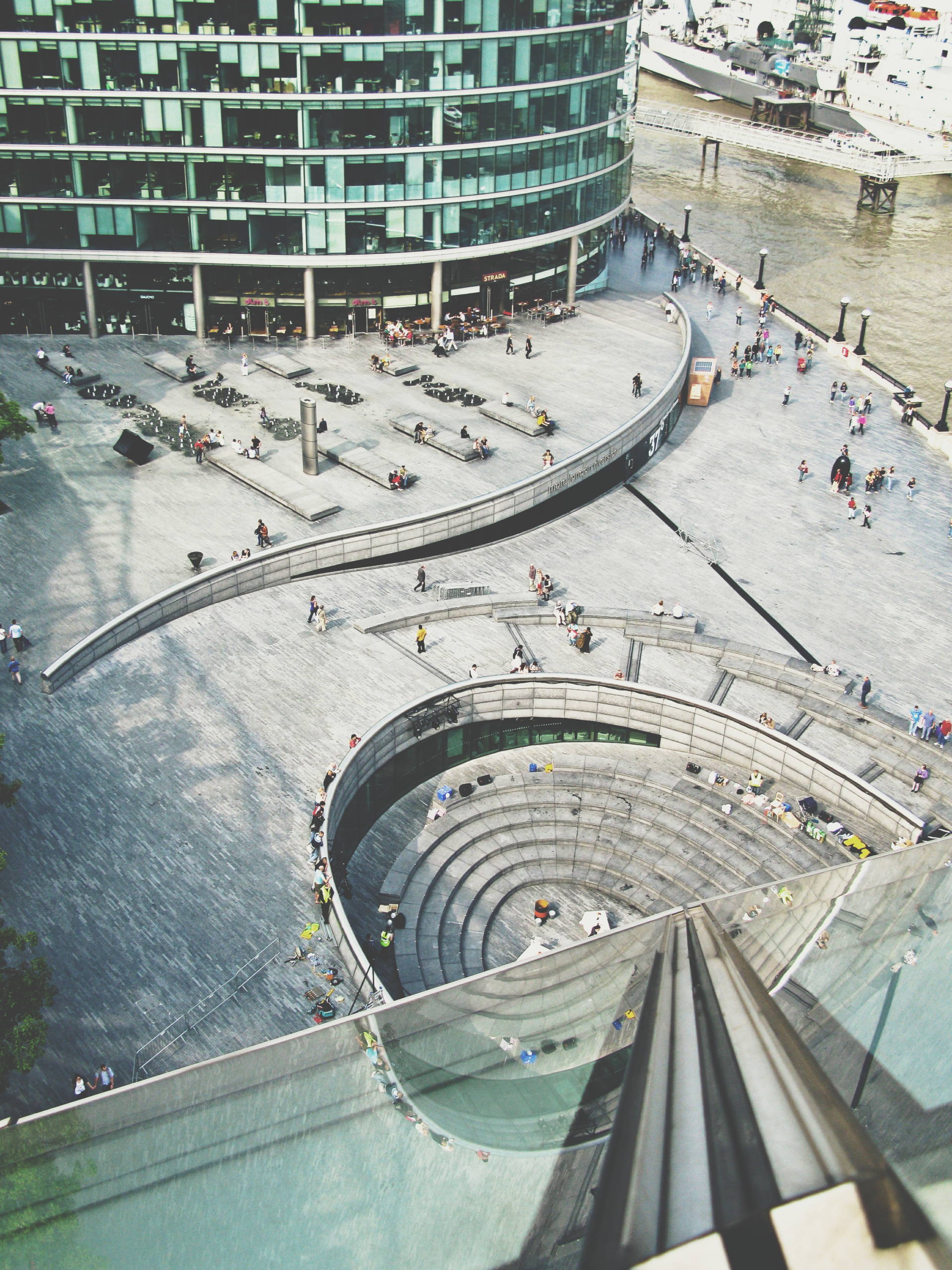 More London Free Festival: Film – Thursday September 3 – Saturday September 26
Always dreamed of an open air film screening with the view of Tower Bridge all lit up looking gorgeous and the only dick in the crowd being the Glass Testicle (City Hall) overlooking you? The Scoop at South Bank can make that happen with their FREE screenings throughout the month. Film lovers will be besotted with everything from Oscar yawn-fests like The Imitation Game to quote-tastic yarns like Ghostbusters and the (unofficial) sing a long epic that is Frozen. 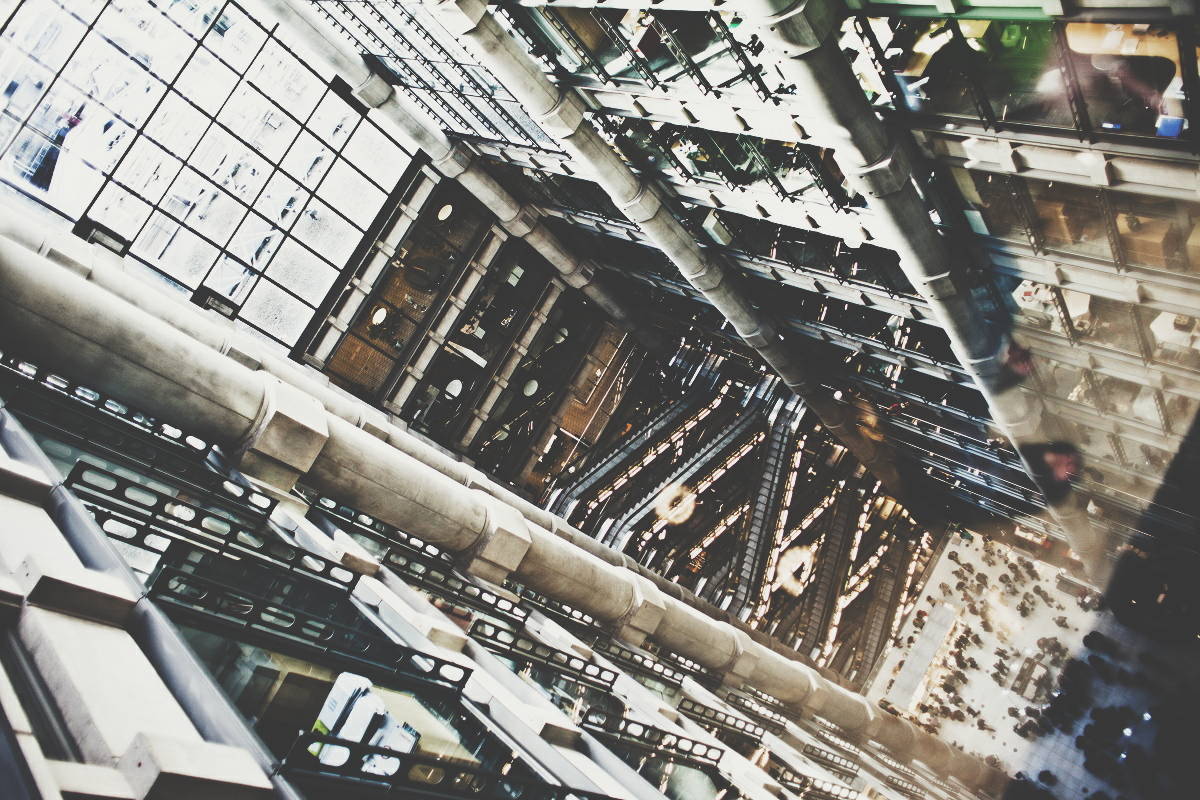 Open House – Saturday September 19 – Sunday September 20
Good news for those with a healthy curiosity about London’s buildings, or those who want to grab an exclusive photo that no one else has: Open House will be unlocking doors across the city on 19 and 20 September. Over 700 of London’s architectural sweet spots, including 10 Downing St, Bank of England and a 1940’s bomb-proof bunker at Neasden, will be open for free to sneak inside and explore. Sadly the Bank of England doesn’t give out free gold bars. Be wary though – some locations have an online ballot you have to enter to be able to visit, so make sure to plan ahead. 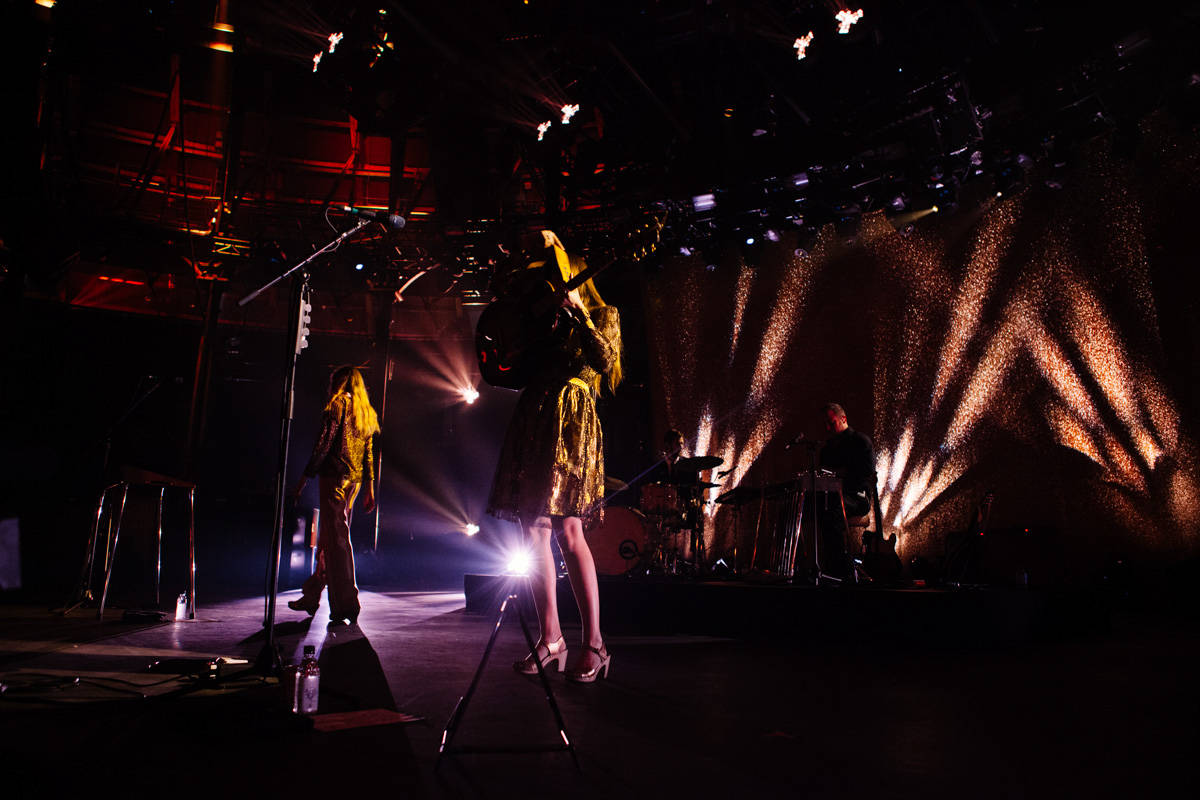 Apple Music Festival – Saturday 19 September – Monday 28 September
Not to be confused with London FruitFest the Apple Music Festival – formerly known as iTunes Festival – has 10 gigs lined up at the Roundhouse in Camden. And don’t worry if you are not a camping fan: it’s not really a festival, it’s 10 shows in a venue with a roof so you can crawl back to your bed after the show and stay dry in the marvellous weather. So far that ginger haired siren Florence, the how-long-til-they-split-up boy wonders of One Direction, and two dudes with a hat – James Bay and the skater/fashion designer/singer/actor/painter/artist/rapper/model/does-everything-better-than-you Pharrell have been announced. Tickets to the Apple Music Festival are free, but the catch is that you’ll have to win them by entering ballots on iTunes – check here how you can enter. I heard you might have to sacrifice a small cat outside the Apple Store for the best chances.

London Fashion Week – Friday 18 September – Tuesday 22 September
I’m sure the models all cried and lost several kgs in tears when they heard they’d been moved from the glamorous surrounds of Somerset House to a dingy Soho Car Park, but the show must go on! You have one month to get a phone with long lasting battery, your Instagram game plan and to put together your best outfits to strut your stuff for London Fashion Week SS16. 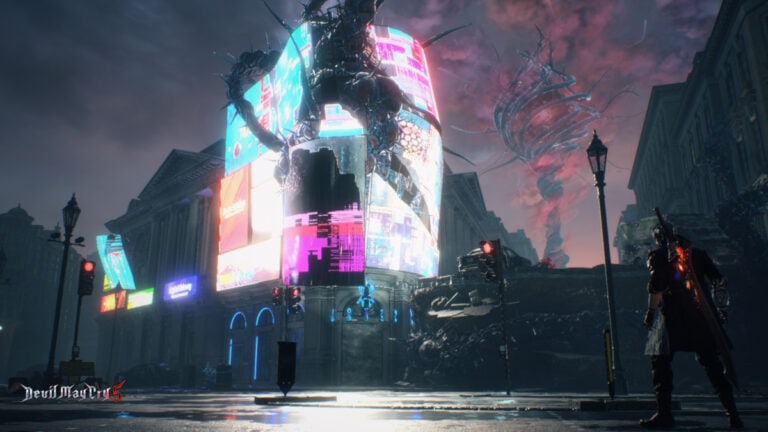 Until its fifth entry, Capcom’s Devil May Cry series has always played a bit fast and loose with where it was actually based, with allusions to Europe, the US and more in the many entries. However, with Devil May Cry 5, they firmly laid their cards on the table. This… 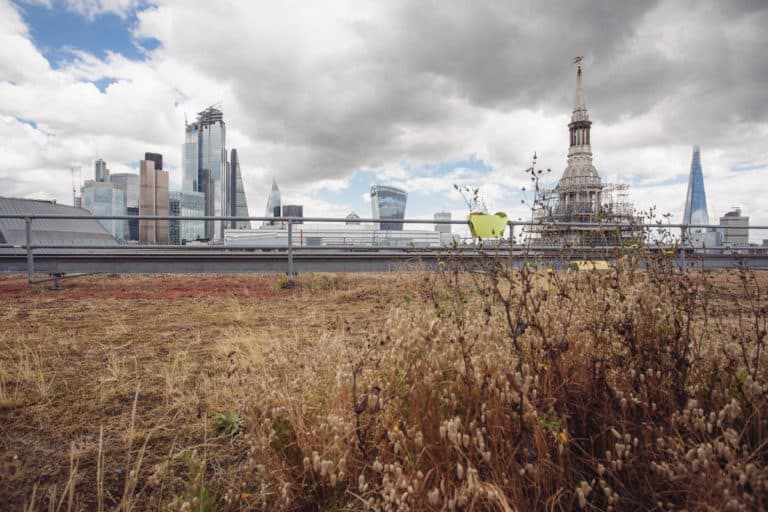 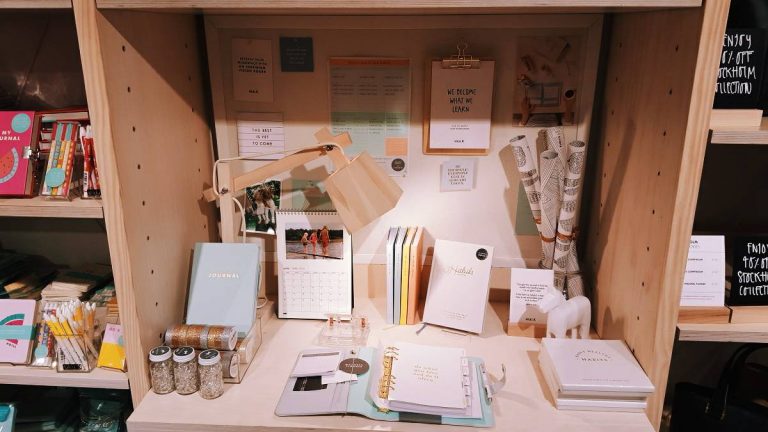 Now the weather gods are smiling down on us Tea has emerged from hibernation and is actually doing things, here are some favourites you should try – on your next visit to London! Kikki K – I love Paperchase, but their collections are always a bit hit and miss, which… 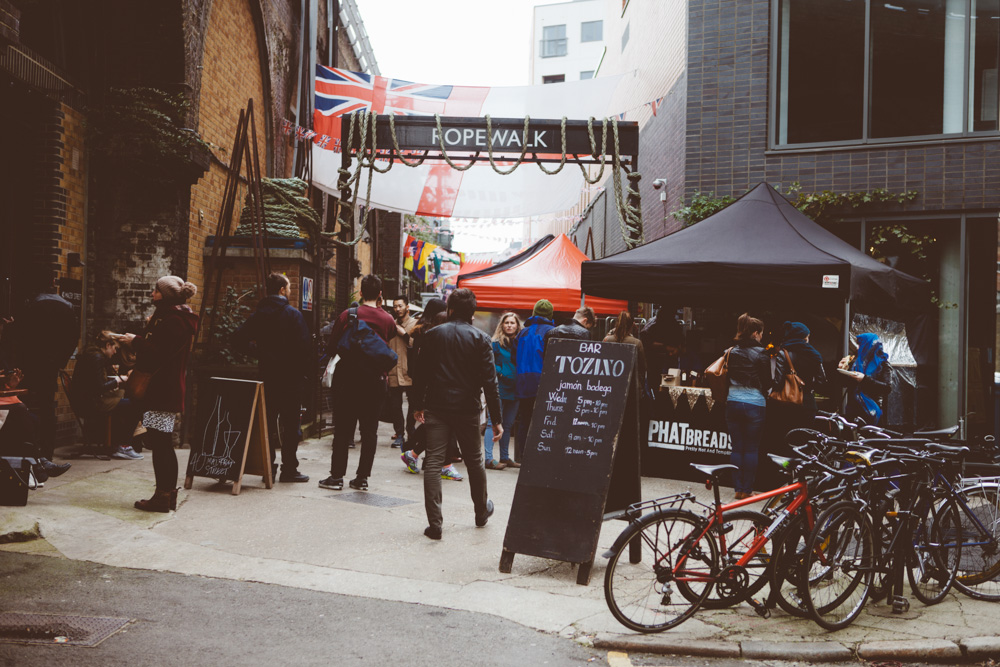 Are you looking for a different, unusual or unique accommodation? And ideally less than two hours from London? Here are three spots I tried and tested. Whether it is an overnight stay in a castle, tiny house or lighthouse – you won’t be bored in these unusual places on your…