Earlier this year I put together a ‘reverse wander list‘ post – comprising the bucket list worthy things I’ve already done, and as the year’s end draws near I’m more than happy to add another to the list: wandering around empty London a la 28 Days Later. 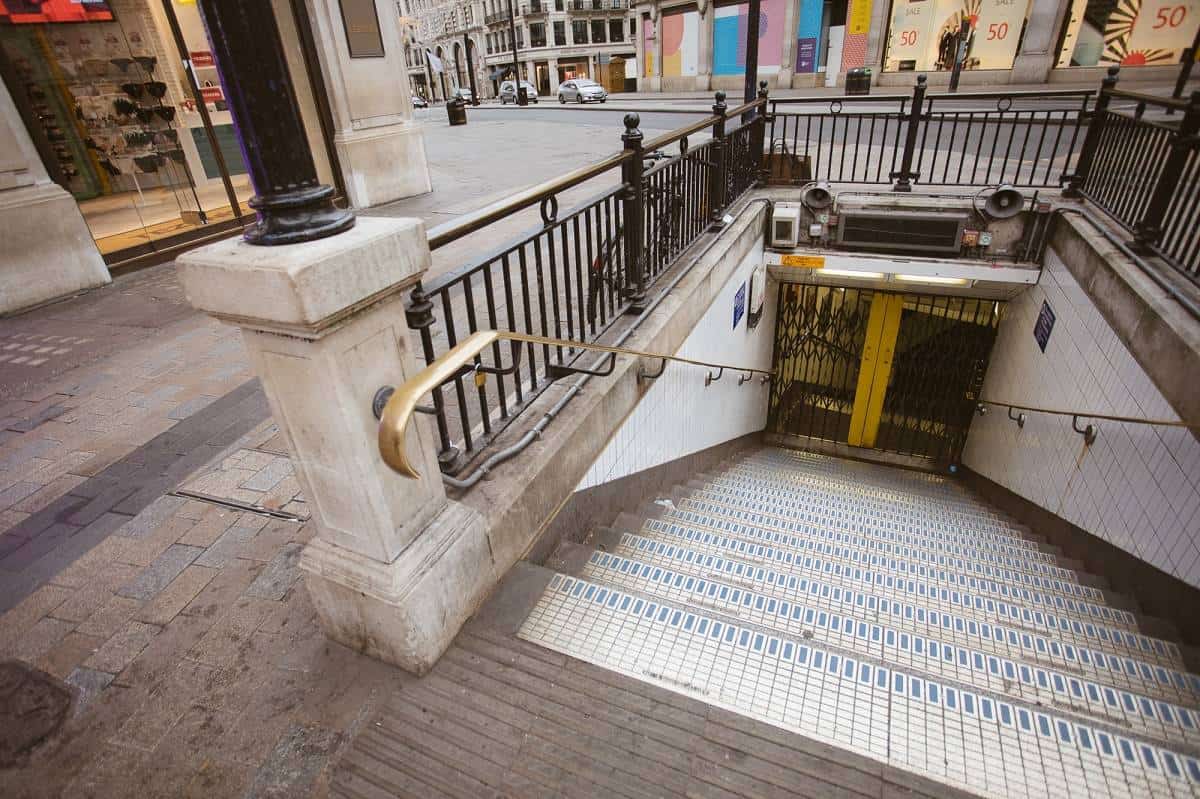 28 Days Later is hands down one of my favourite horror movies. Nope, not for the zombies, Cillian Murphy or the tense-as-hell soundtrack. But for the empty London. This scene is probably the best in the entire film, I love how they take the idea of a vacant London and turn it into something frightening, despite there not really being any visible scares.  If you haven’t seen it, this is the scene. In my head, I had this idea of seeing London when it’s very quiet and (in my head) at its scariest.

For some reason, I thought Christmas morning seemed to be a good idea for that. Spoiler alert: it wasn’t. 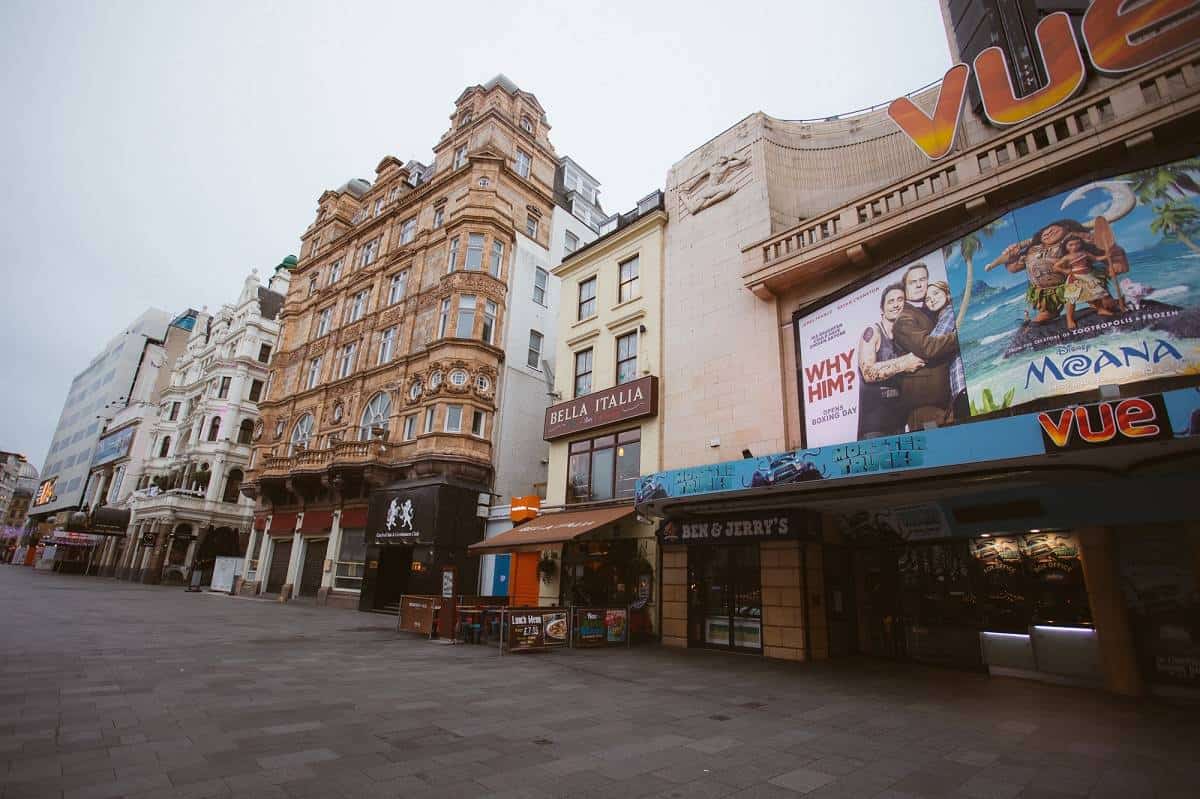 You Will Have To Get Up Super Early For the Full Experience
I got to frosty Westminster Bridge at 8 am and this was already too late, for the full experience (no/minimum other people and no cars) you will have to go for the 3 AM wake-up call. Which is reasonable in Summer, but on a cold December morning I could only justify 6.45 AM. You Will Run Into People
Of the many scarf-wearing masses, you’ll find photographers and tours chasing for those empty shots – even it if takes 20 mins pinned to the same spot. Add to this mix are the tourists wanting to prove they’ve been in London by cosying up to Big Ben in that postcard perfect photo. Surprisingly, lots of people taking out their dogs – which they probably enjoy that more than any doggy gifts. There are the joggers who – I assume – dream of running through an empty London or prepping for that Christmas meal later the day.

Not Everything Is Closed
London isn’t in an entire lockdown over Christmas: for the sandwich deprived – I spotted two Prets that were open, an Italian place, a cake/coffee spot on Regent Street as well as a few gift shops (don’t worry you still can get that union jack flag magnet) that were open. The most useful thing is probably that you can rent a bike if you want to get from A to B a bit quicker and bus tours seemed to run, oh and though I’m not sure this is a positive – Ripley’s Believe It Or Not was ready for business. 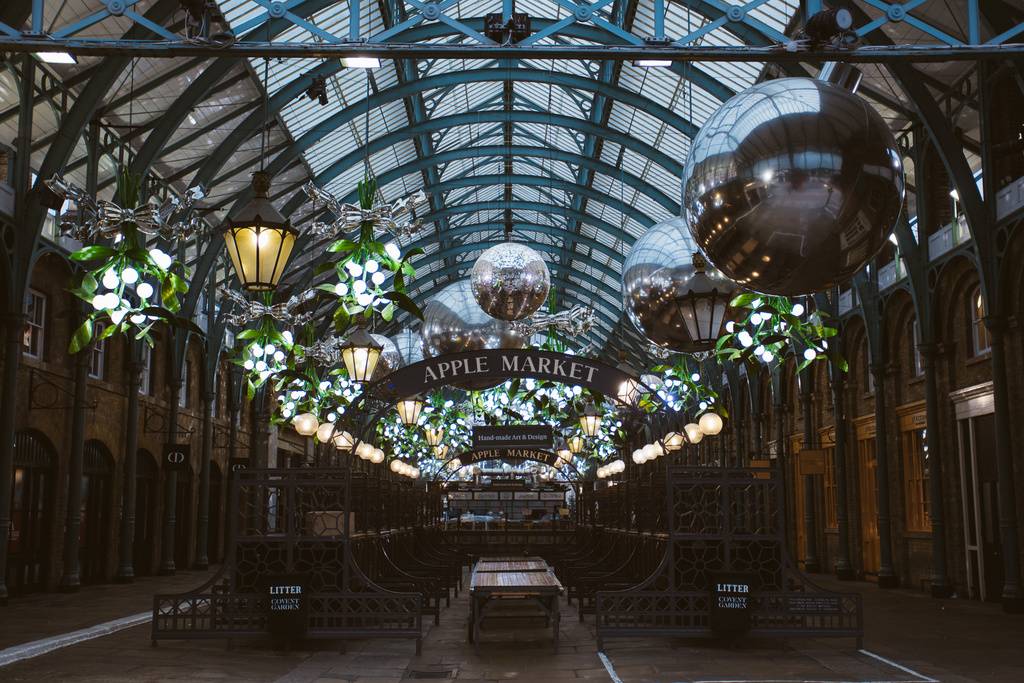 The Side streets are the Best
Forget about vacant Westminster Bridge or completely empty Piccadilly Circus, it’s the little side streets where it started to get interesting and will give you the feel (and photograph) the best. I’ve seen Covent Garden empty early in the morning before, but seeing absolutely no one was there, and finally managing to get on the swing chairs was the highlight of my morning. Plus in the smaller streets, the silence you get is damn right weird – there was no sounds to be heard – which for London is like another world.

Would you want to see (or hear) an empty London?

3 thoughts on “Wandering Around Empty Central London On Christmas Day: 4 Things You Need To Know”