I don’t write much about games here, but this particular new release really caught my eye, not only for the casting of the rather fine Norman Reedus, Mads Mikkelsen and Lea Seydoux, but for its rather stunning landscapes and visuals that I saw plastered around various bits of the Internet which got me thinking… 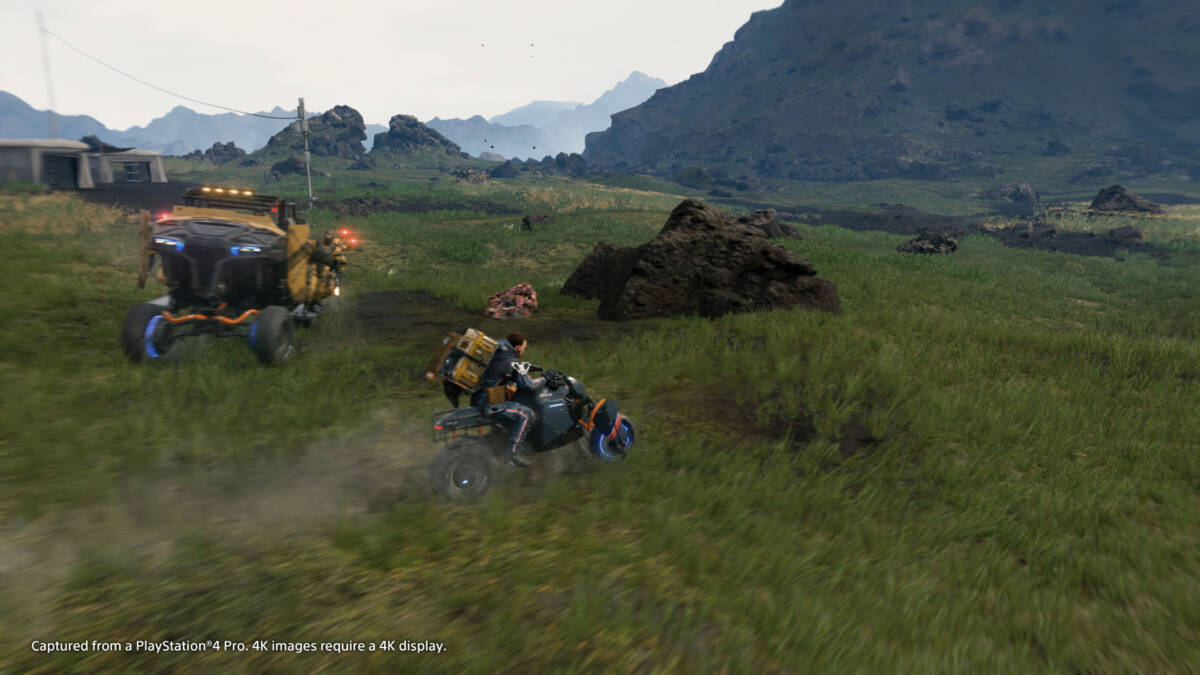 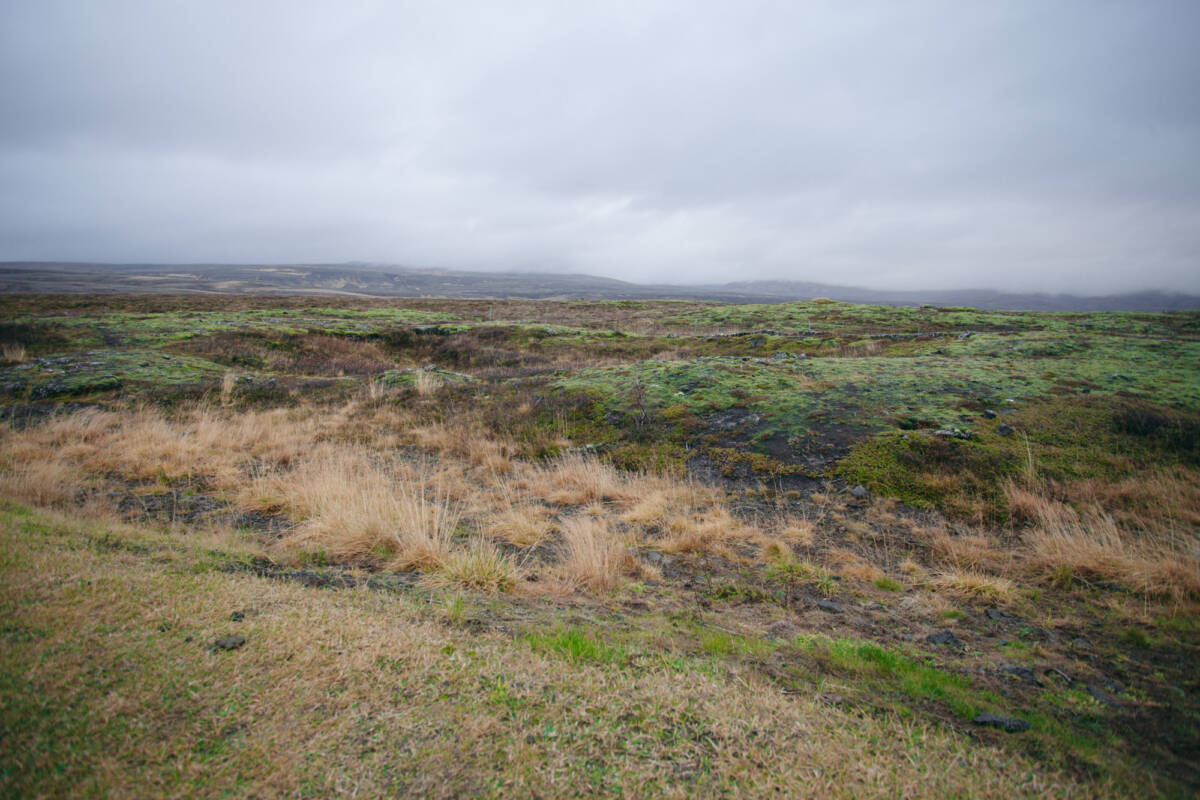 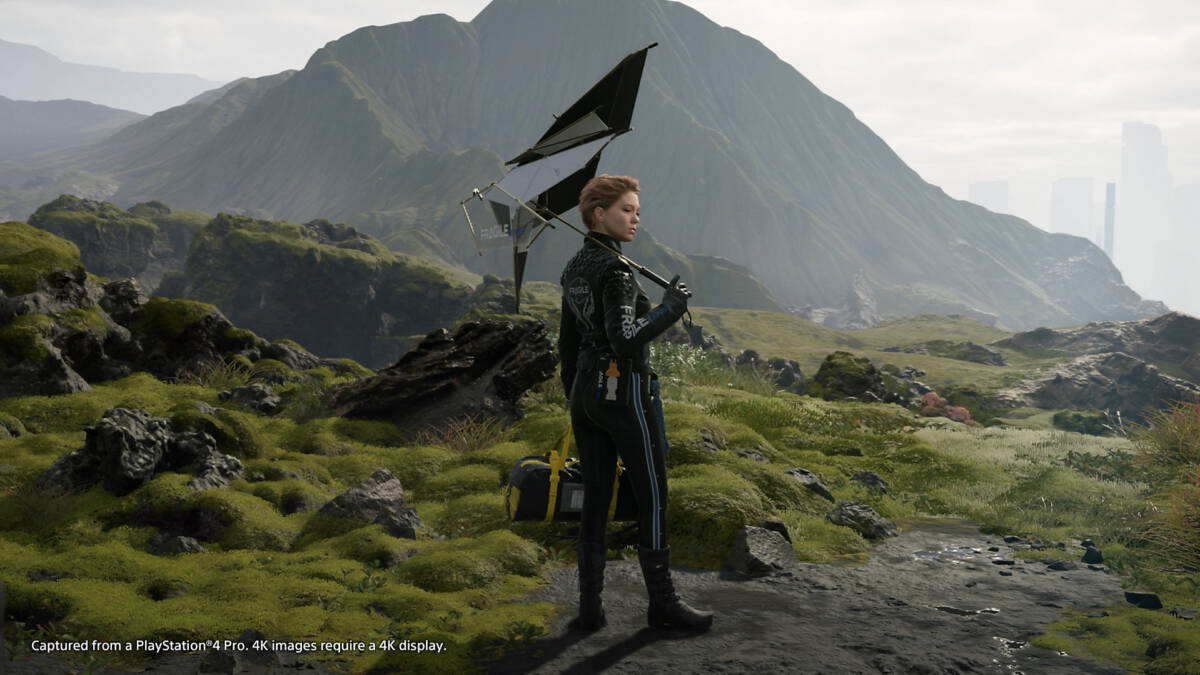 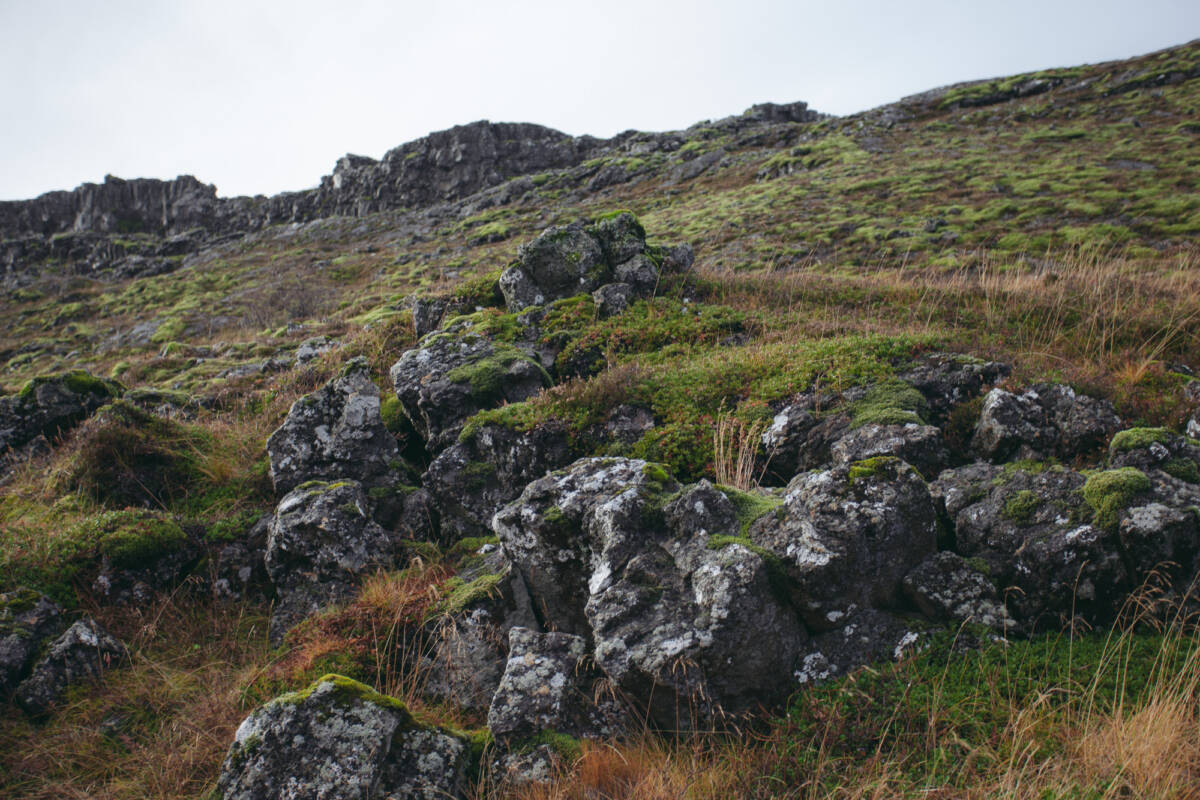 I’m not sure it’s exactly up my street, being more of a Sims girl myself, but unlike the rather bland neighbourhoods of my Sims, Death Stranding looks like a moody tourist board advert for Iceland! It’s got moss covered volcanic rock formations, spectacular waterfalls and so so so much rain – I don’t think I’ve ever been drenched as much as I was in that country. 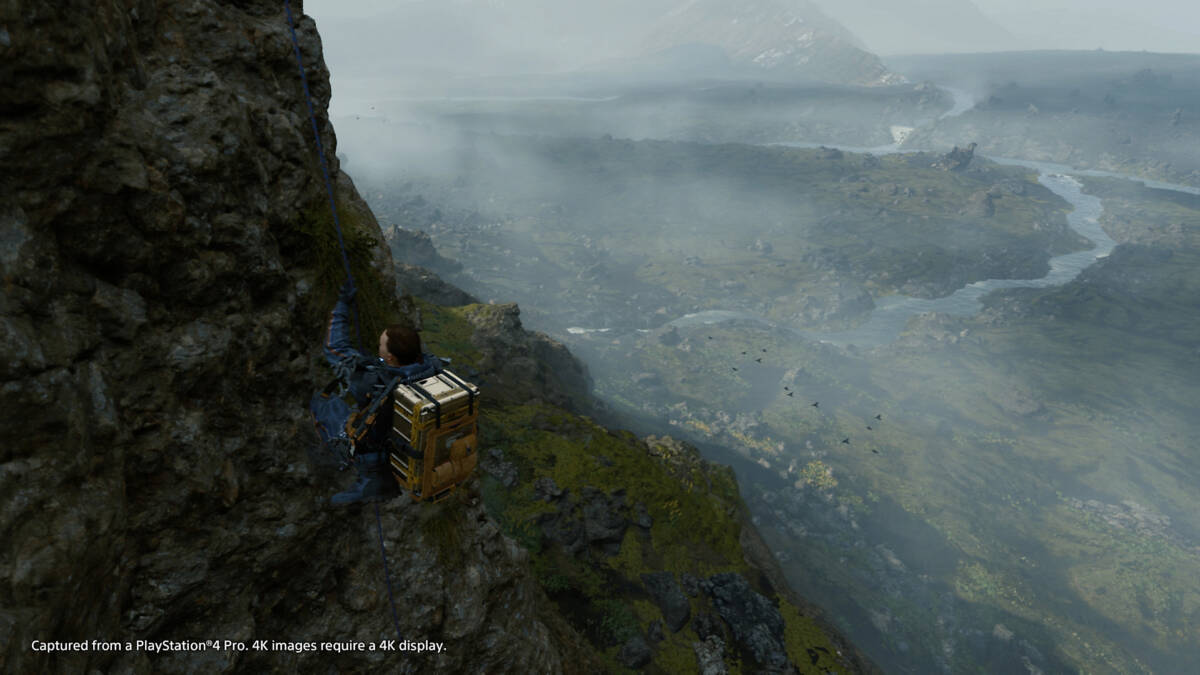 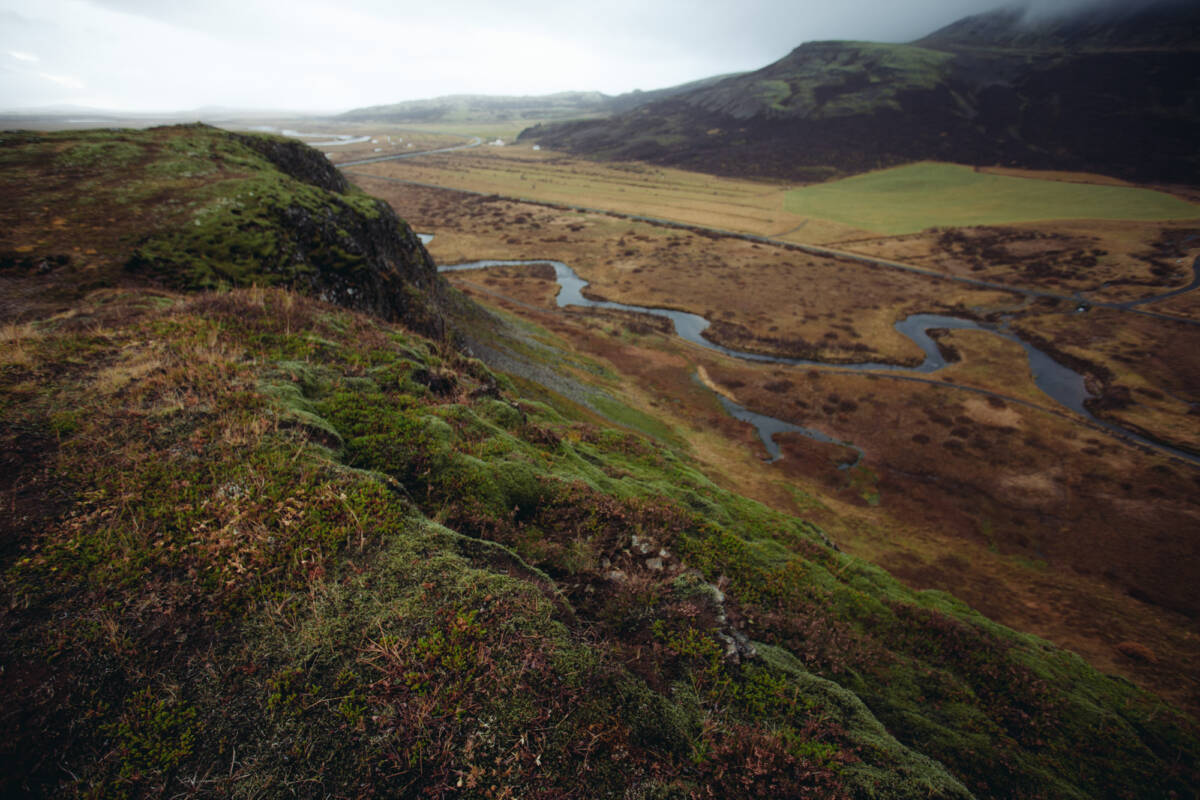 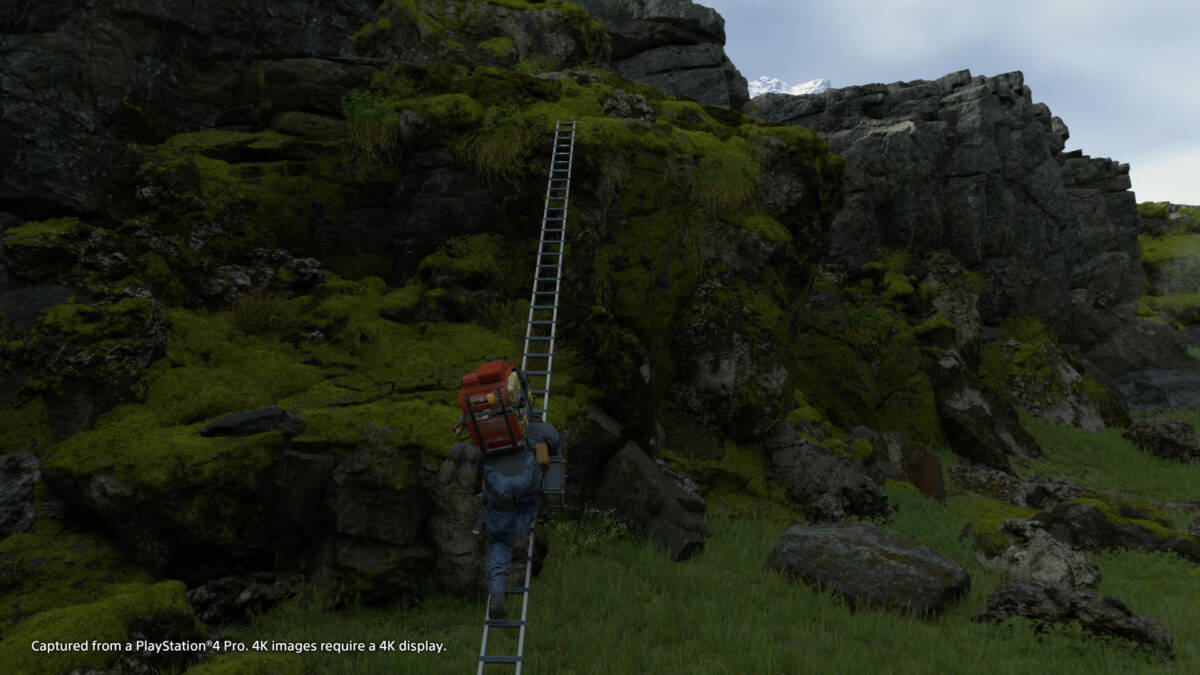 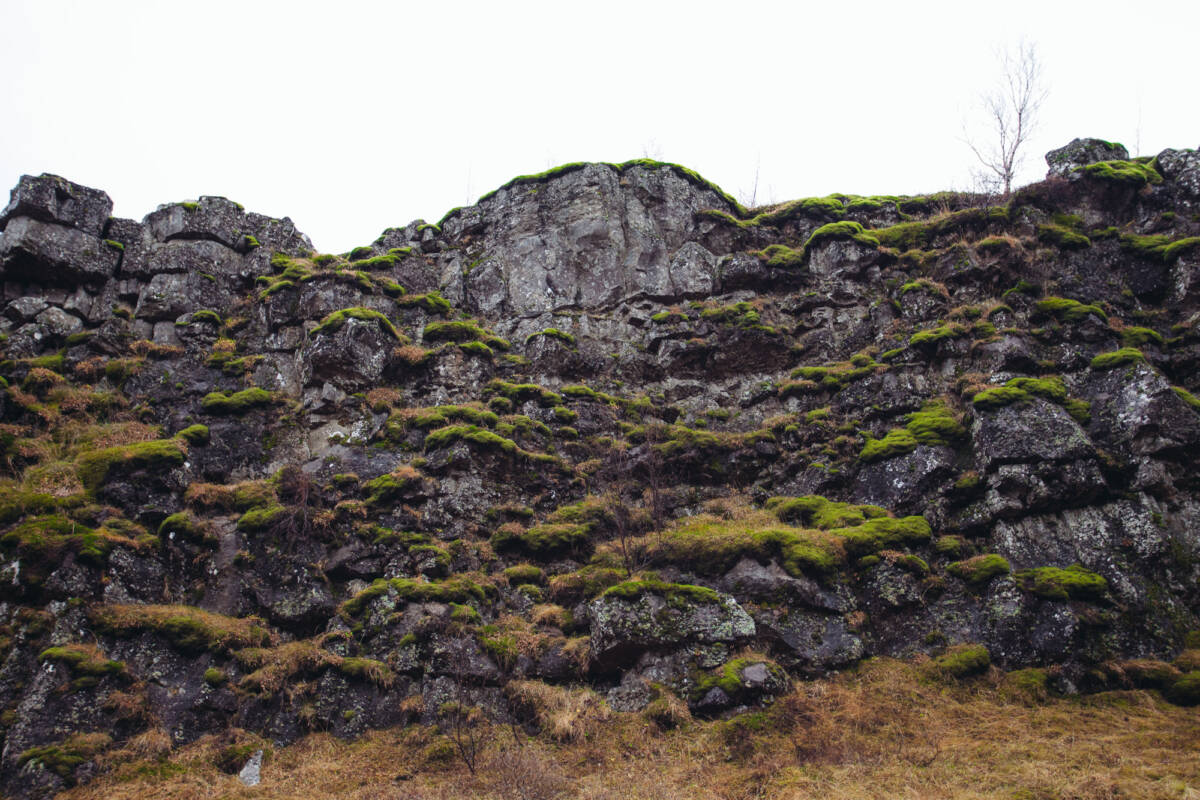 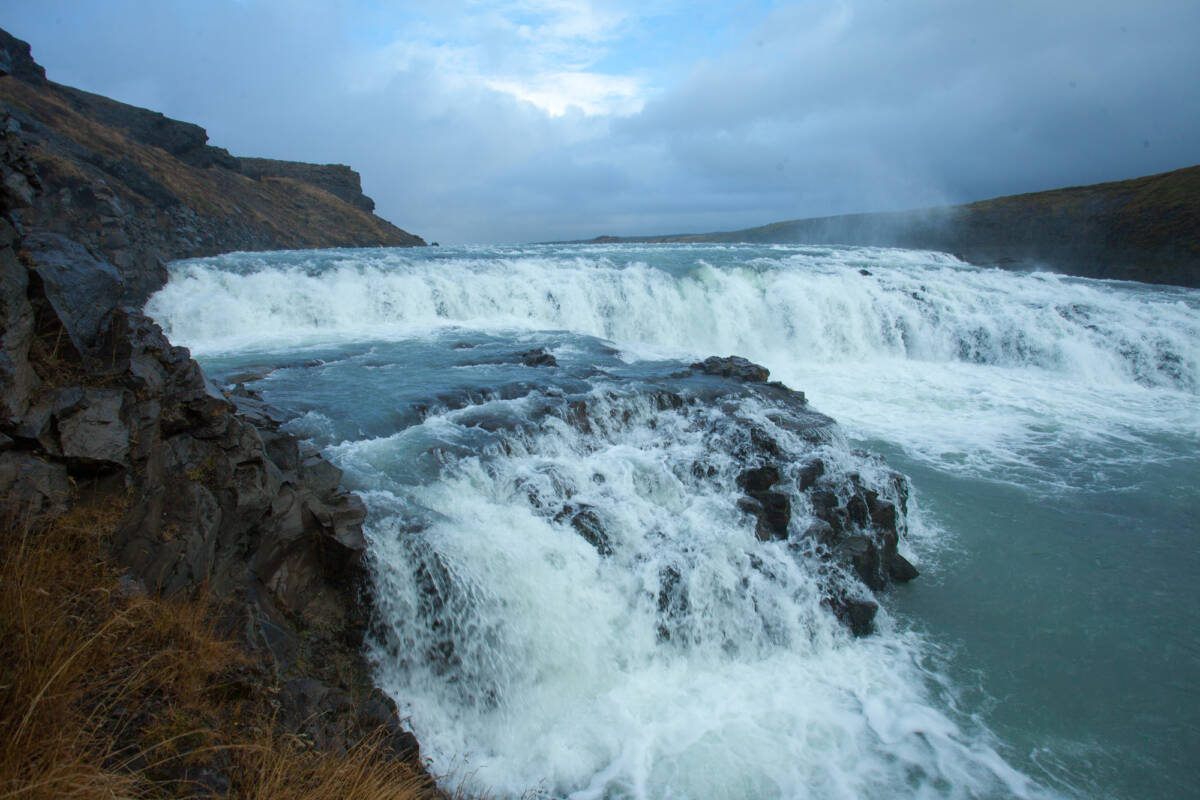 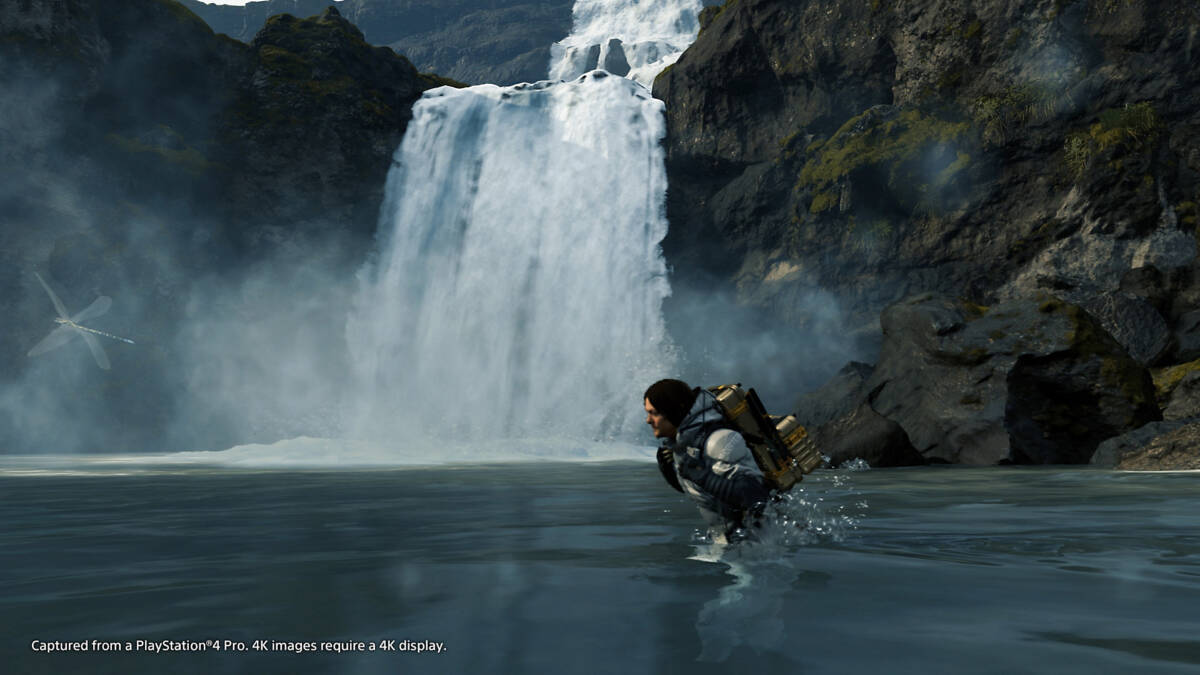 So I did a bit of exploring and found some of my favourite bits of Iceland which seem to have a game equivalent in Hideo Kojima’s latest epic, whether or not they actually inspired the game is unclear, but there’s definitely some real world influence here. Not sure I’ll get beyond the first level of the actual game though, as my console skills aren’t the greatest, but wish me luck! 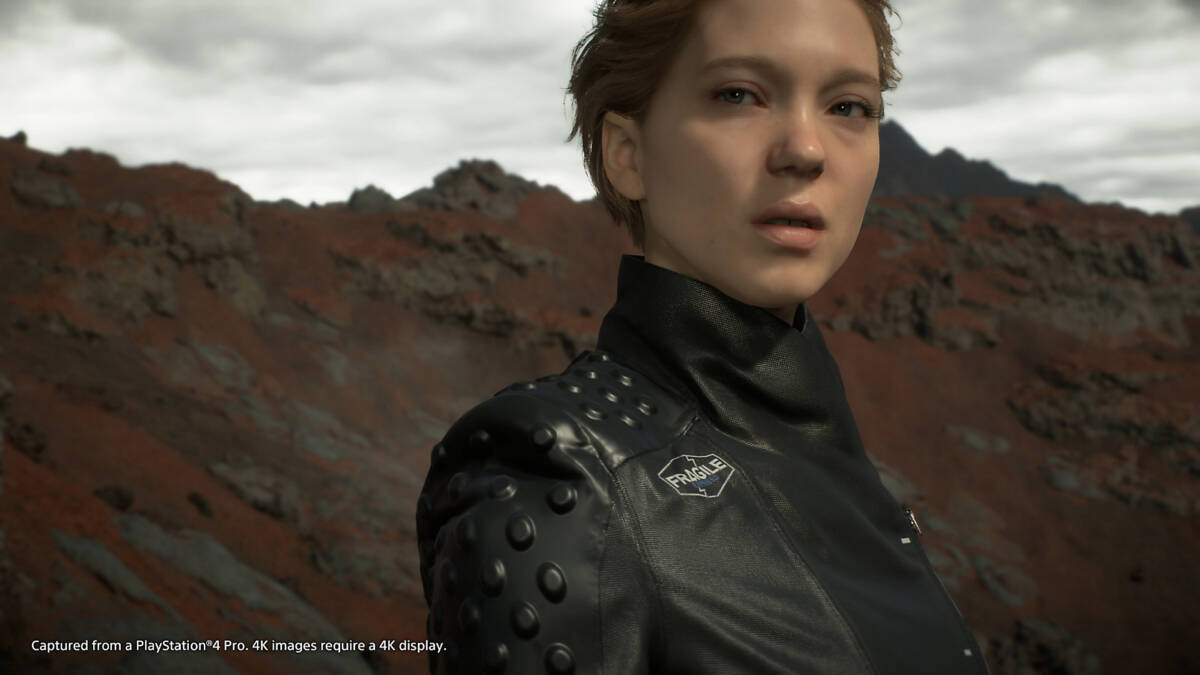 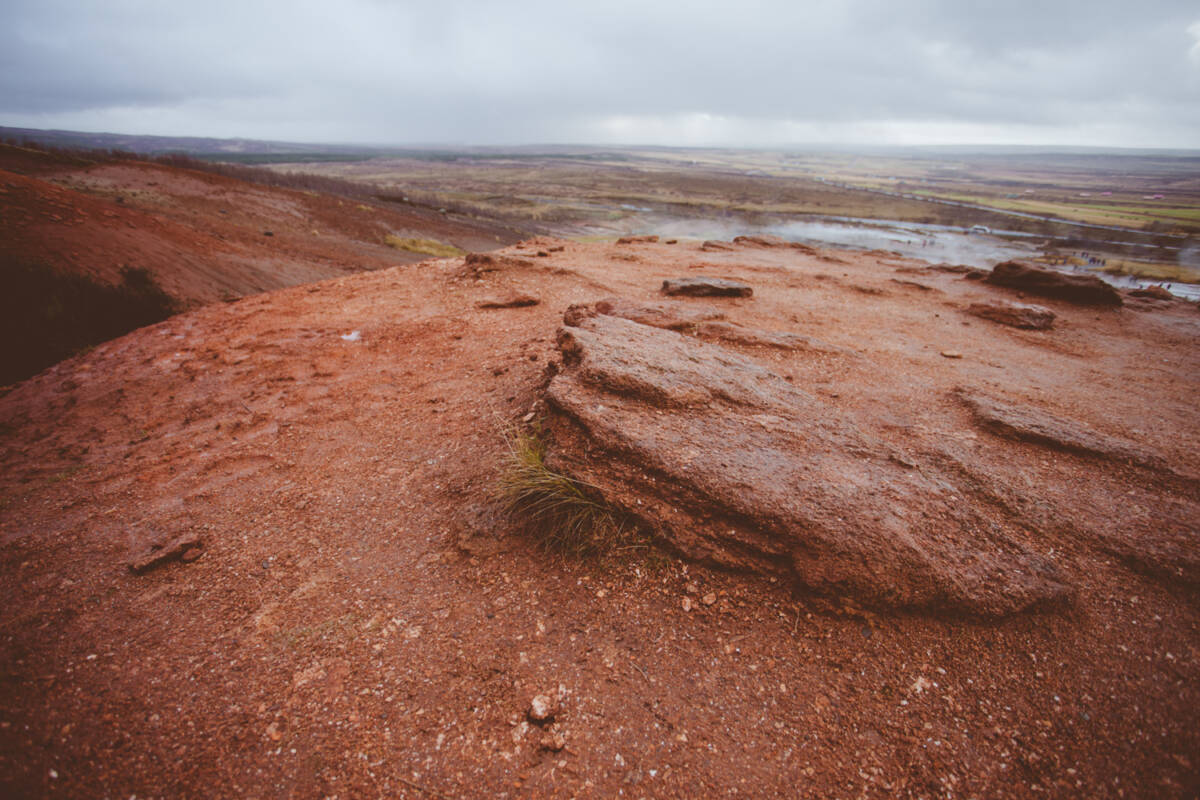 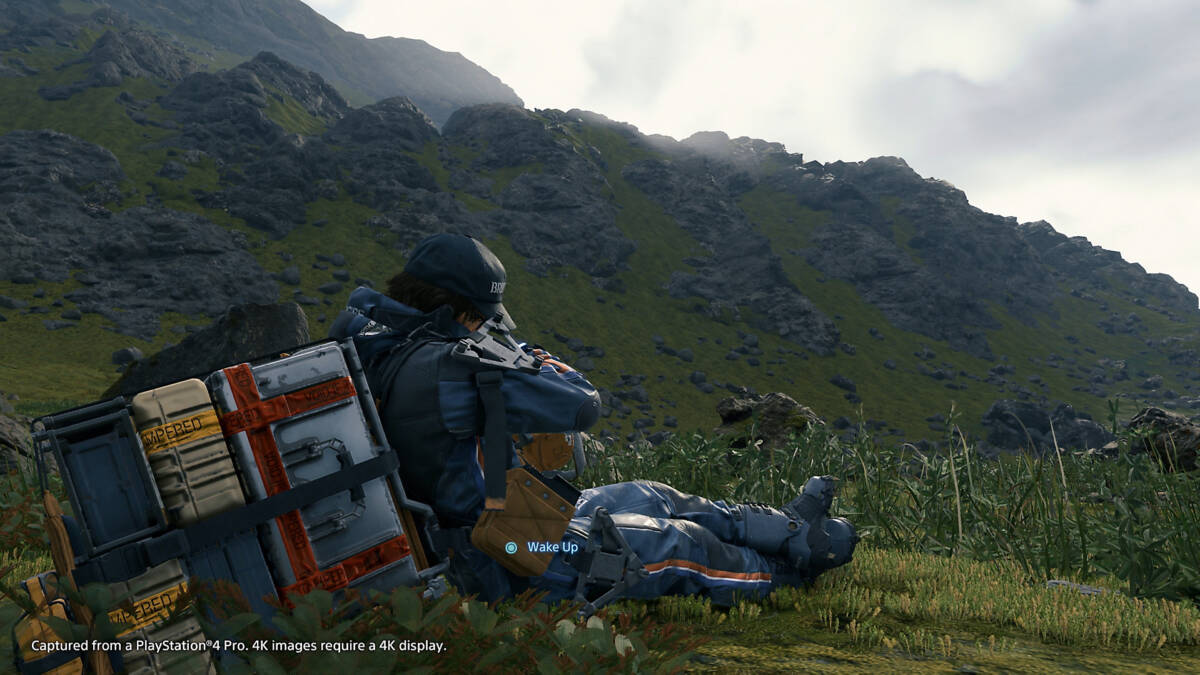 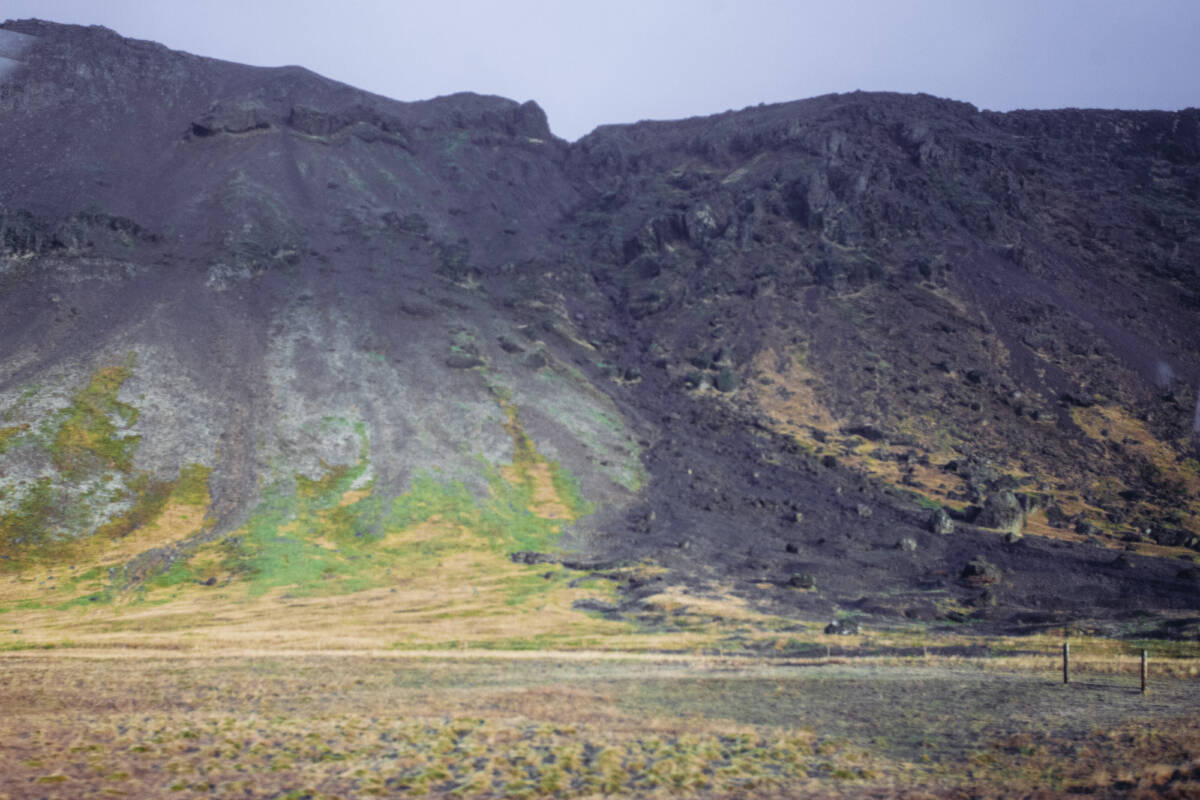 Heading to Iceland? Check out 6 Places To Eat And Drink in Reykjavik, some of the amazing street-art and the stops you’ll make on your Golden Circle tour.