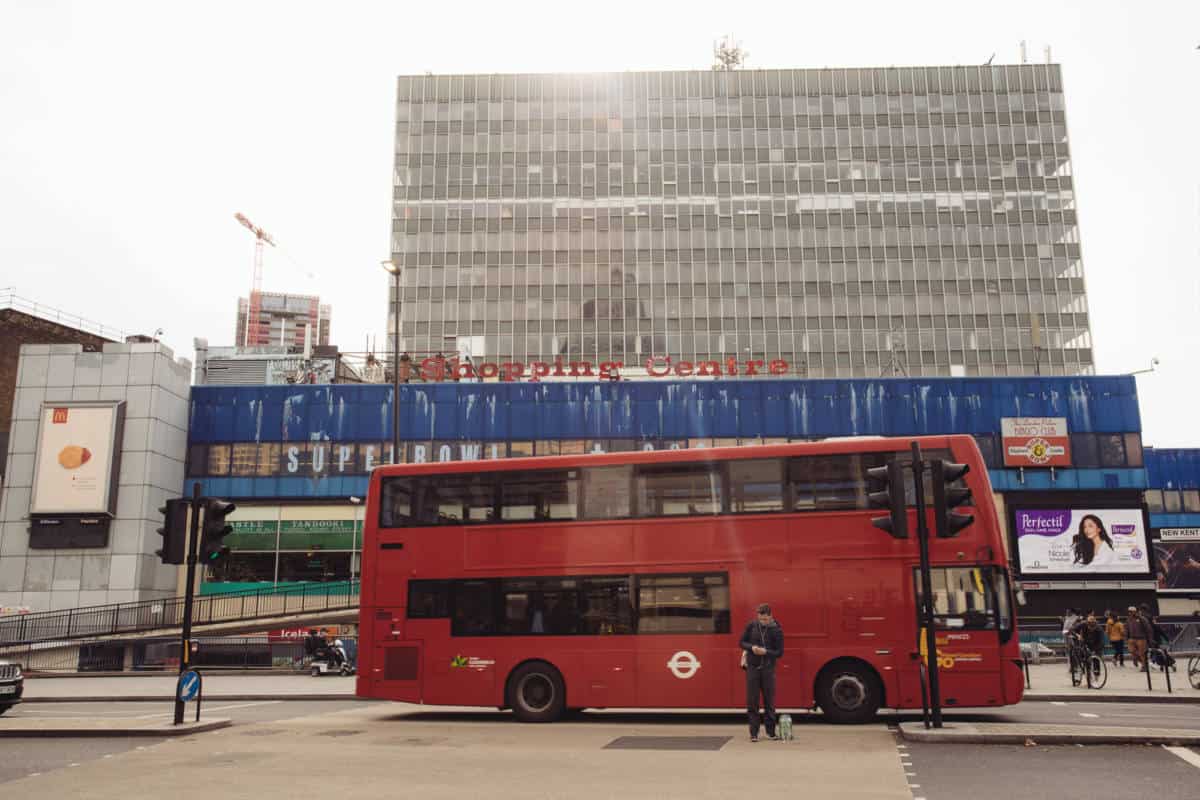 Elephant and Castle. Despite having neither of things mentioned in its name (at least I haven’t found them!), this little slice of London holds a special in my heart. 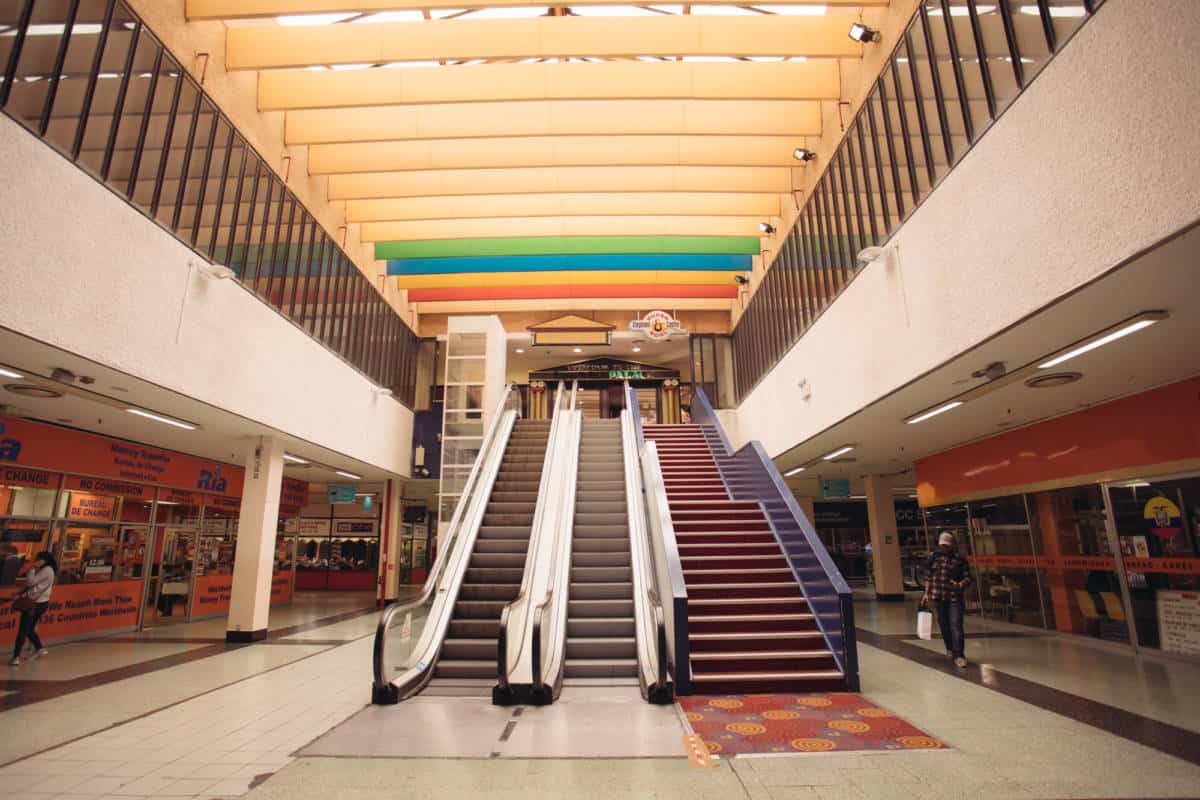 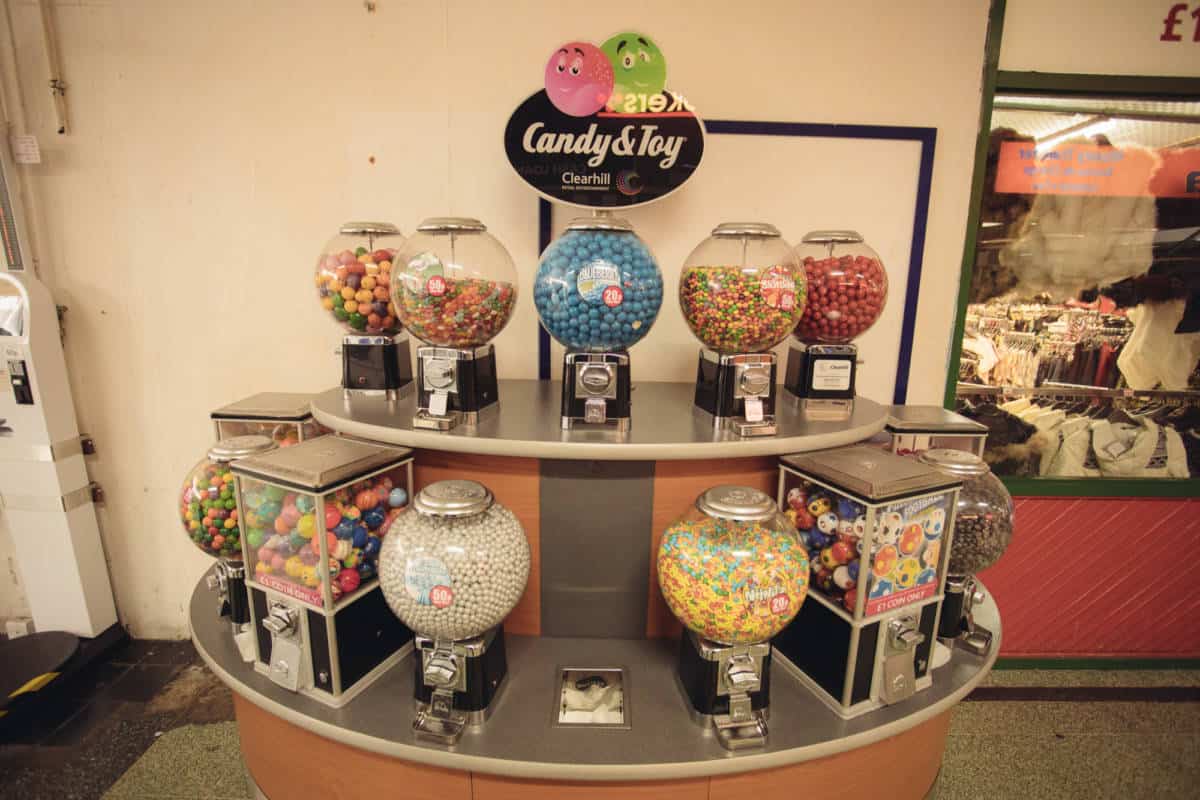 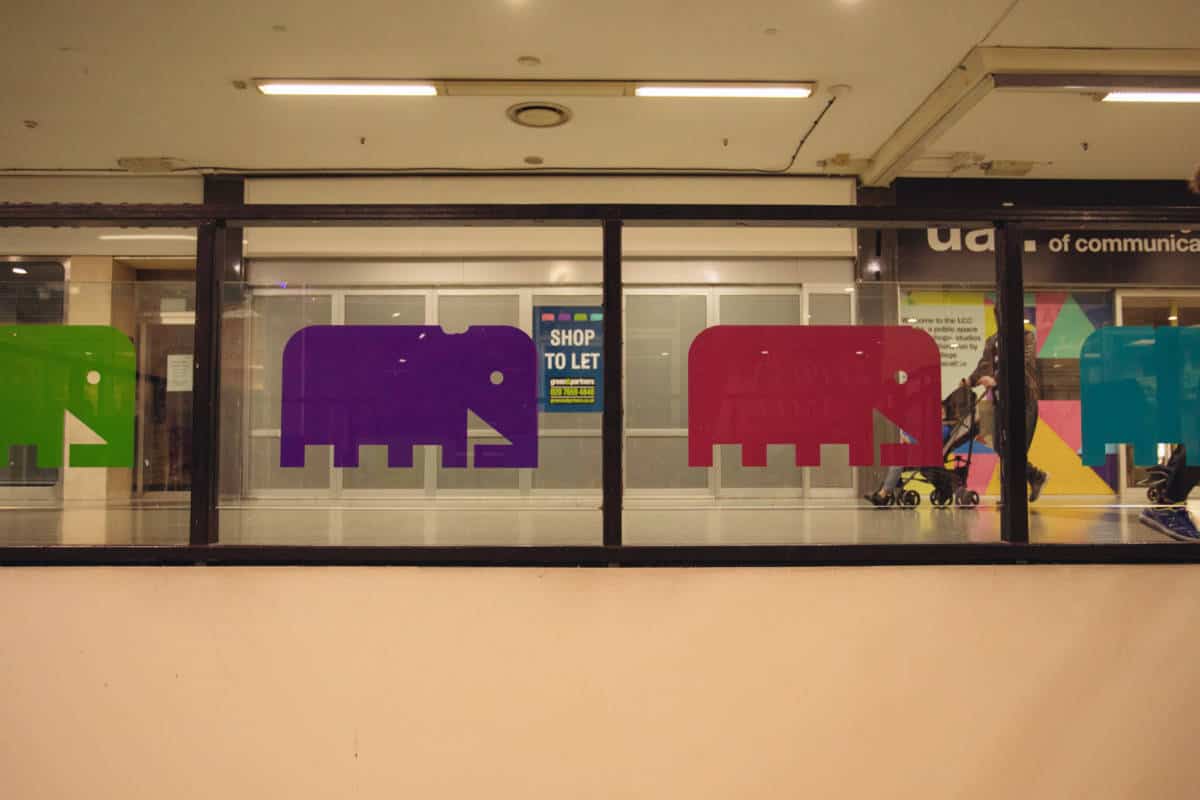 My first entry into London’s Zone 1 was to this South London neighbourhood. I got on the 468 at Whitgift Shopping Centre in Croydon and got out at Elephant and Castle where family friends were awaiting. I still remember my fun-filled day, chowing down on Bosnian comfort food followed by a walk around the shopping centre and finishing up with bowling at the Palace Superbowl. And it was the first of many of my visits. 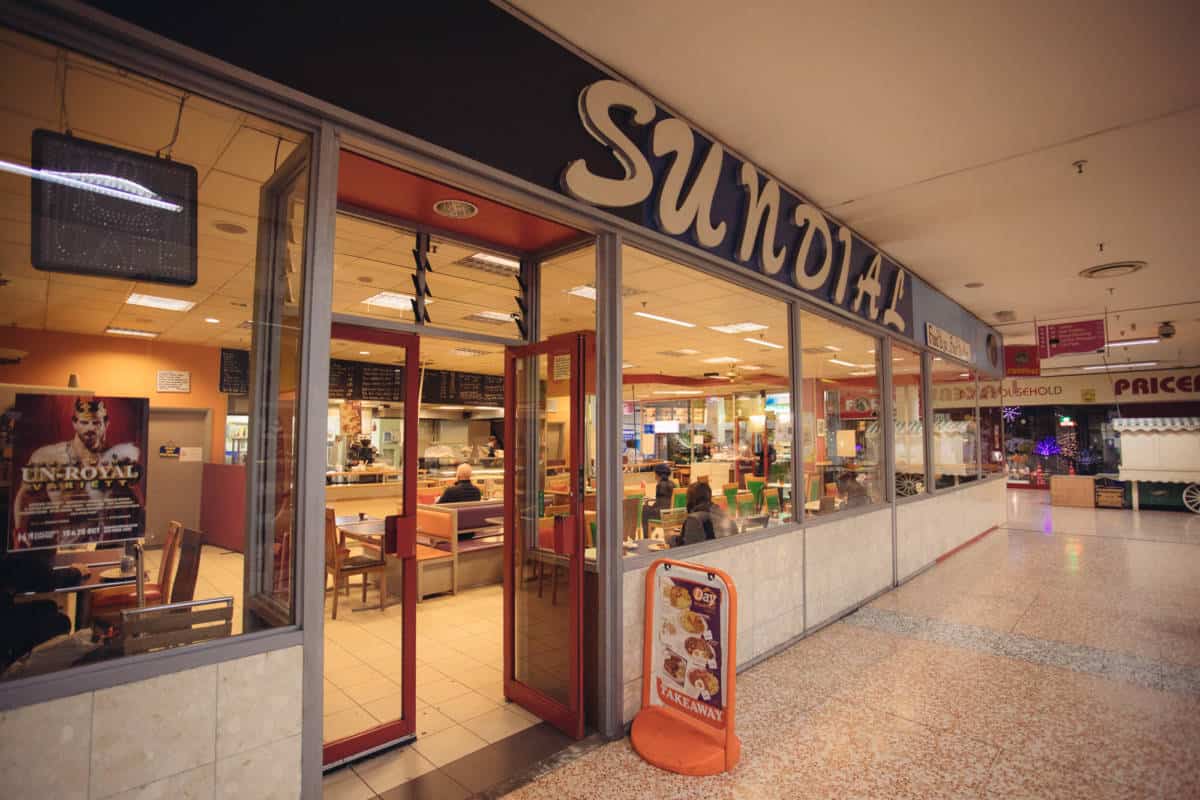 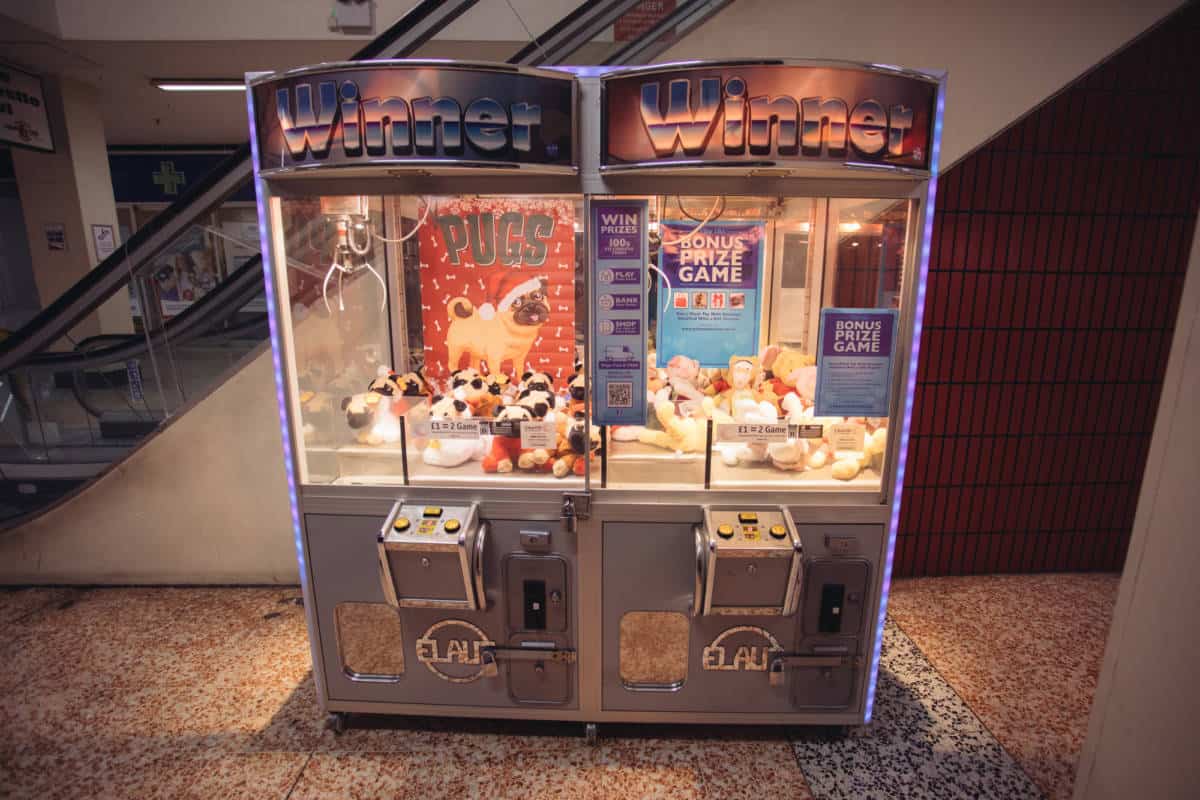 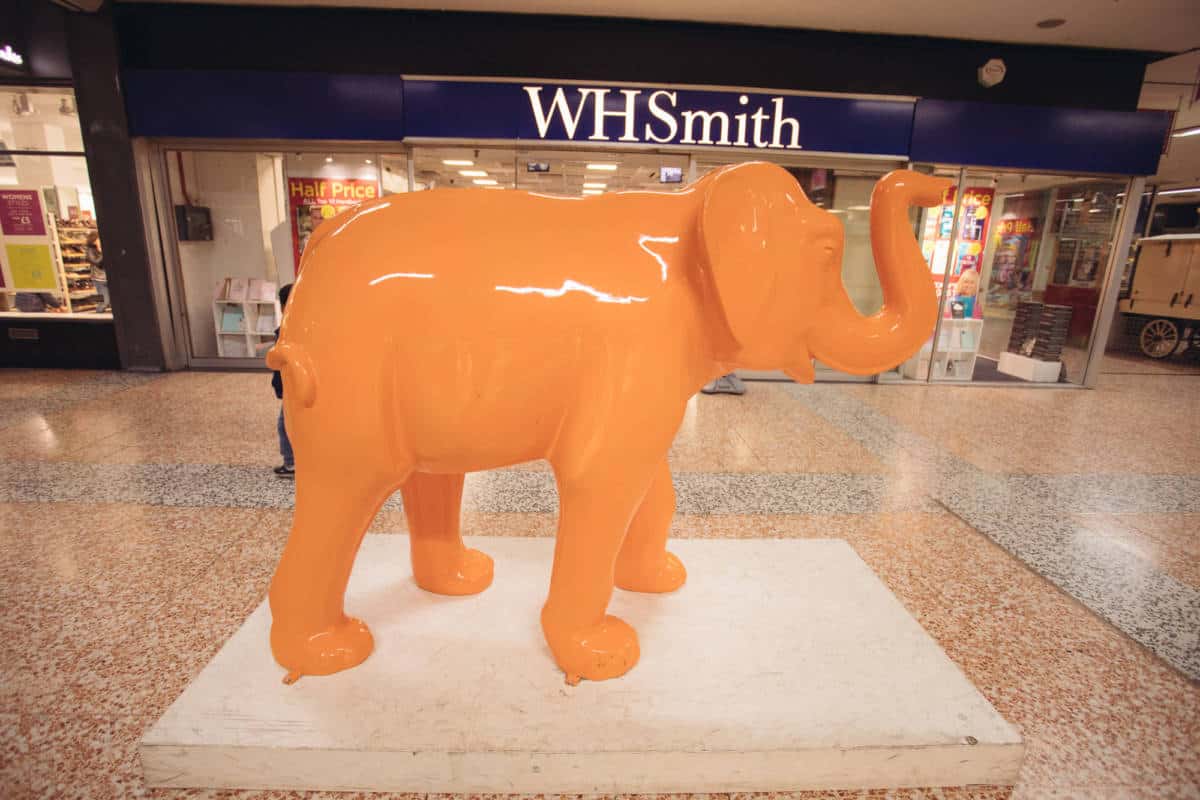 Opened in 1965, this shopping centre was first covered shopping centre in Europe. The area itself is steeped in history, getting shout outs in Shakespeare, and even being known as the Picadilly Circus of South London in the 1900s. 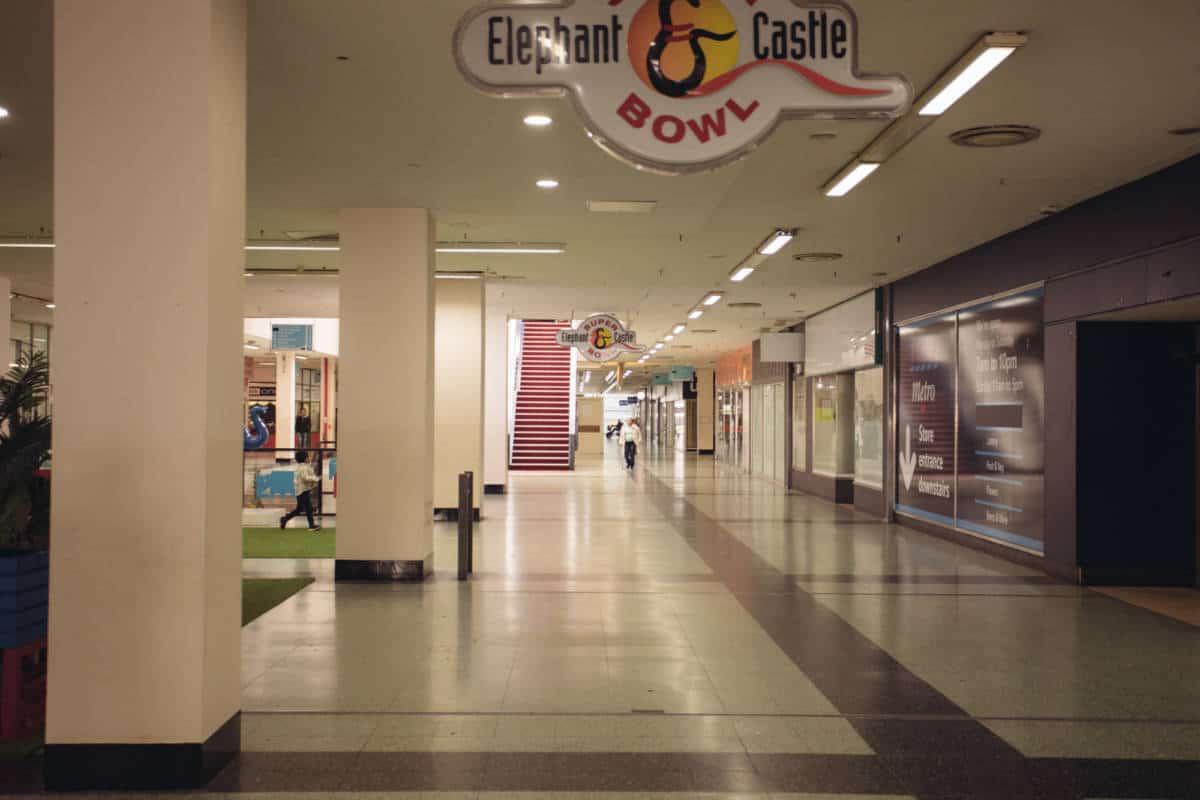 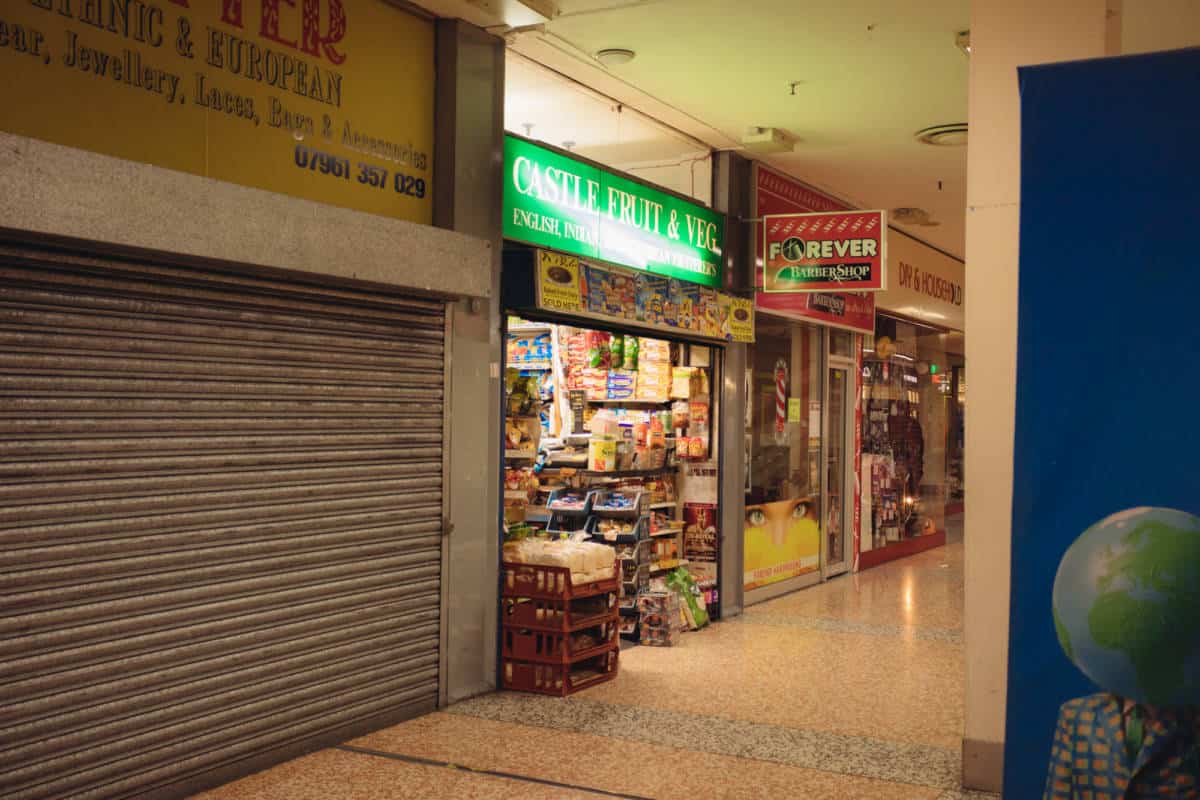 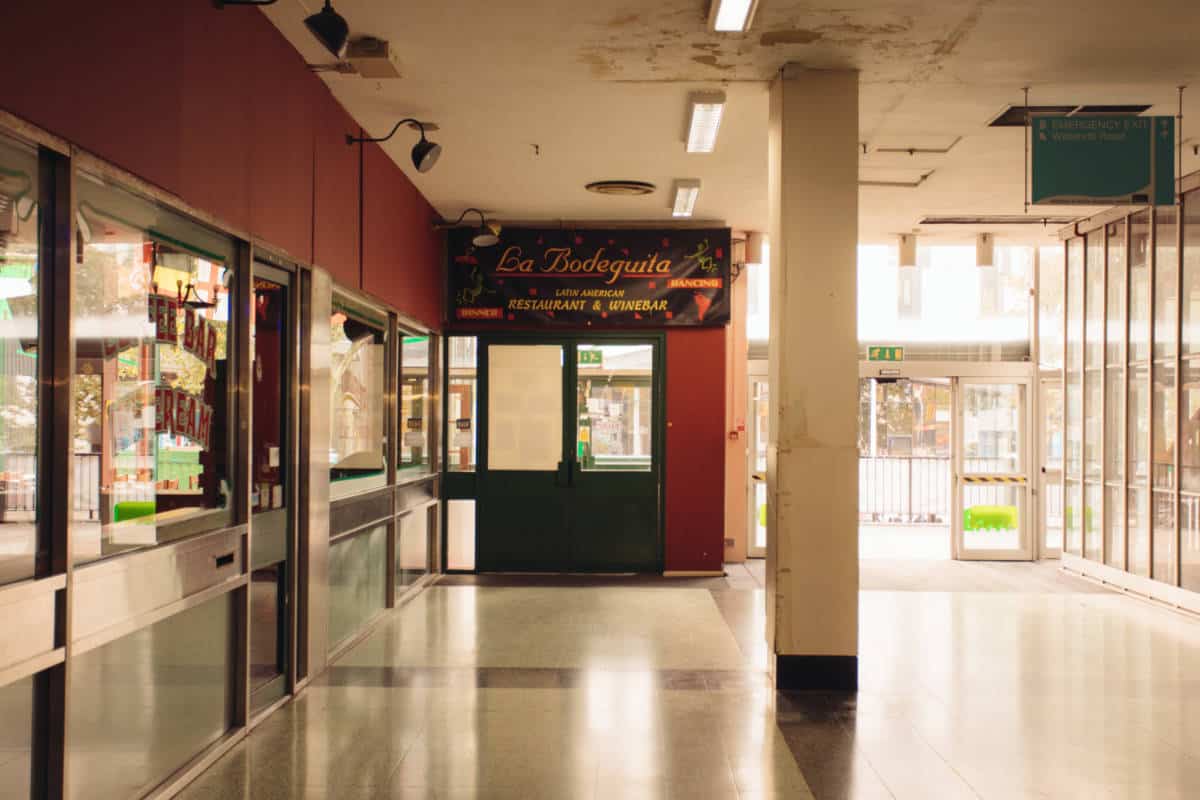 For better or worse, not too much has changed, at least as far as much of the shopping centre is concerned. Despite ever growing numbers of residential towers sprouting up all around, the shopping centre has retained its much of its retro charms, and is one of the few places you can truly step back in time in London, and experience a variety of different tastes and flavours. 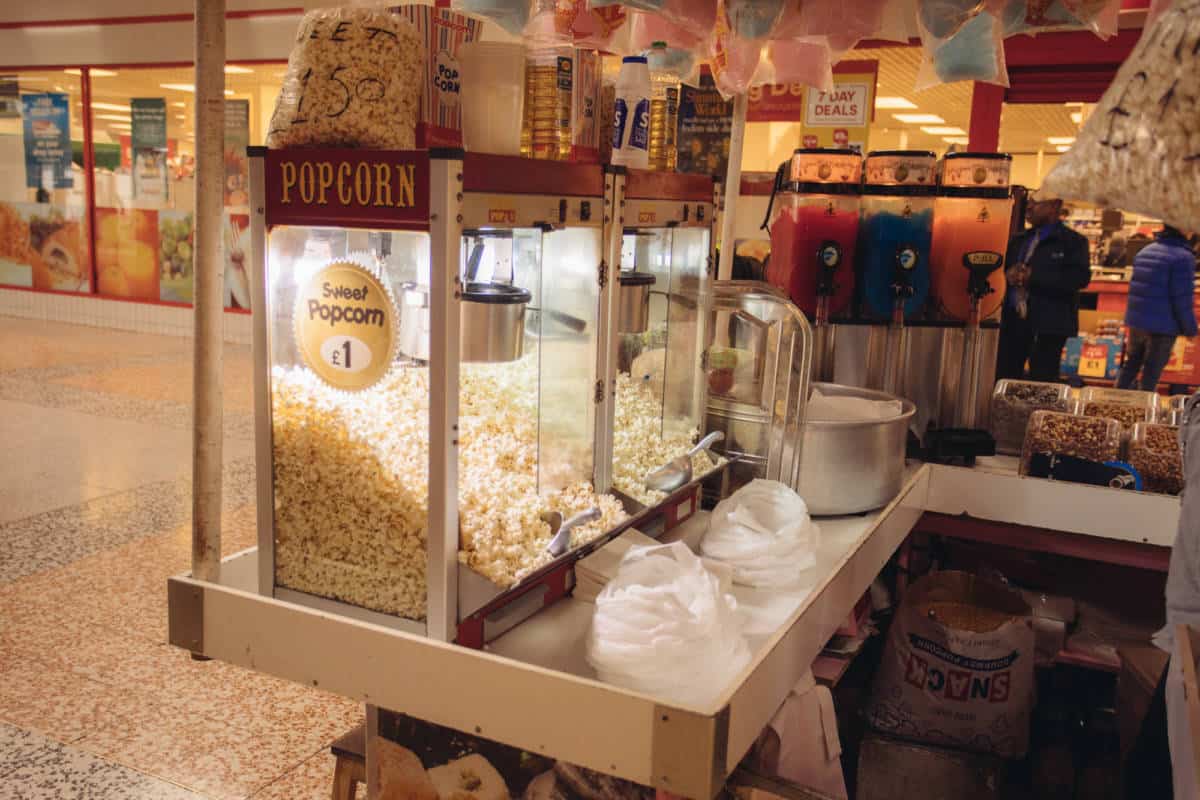 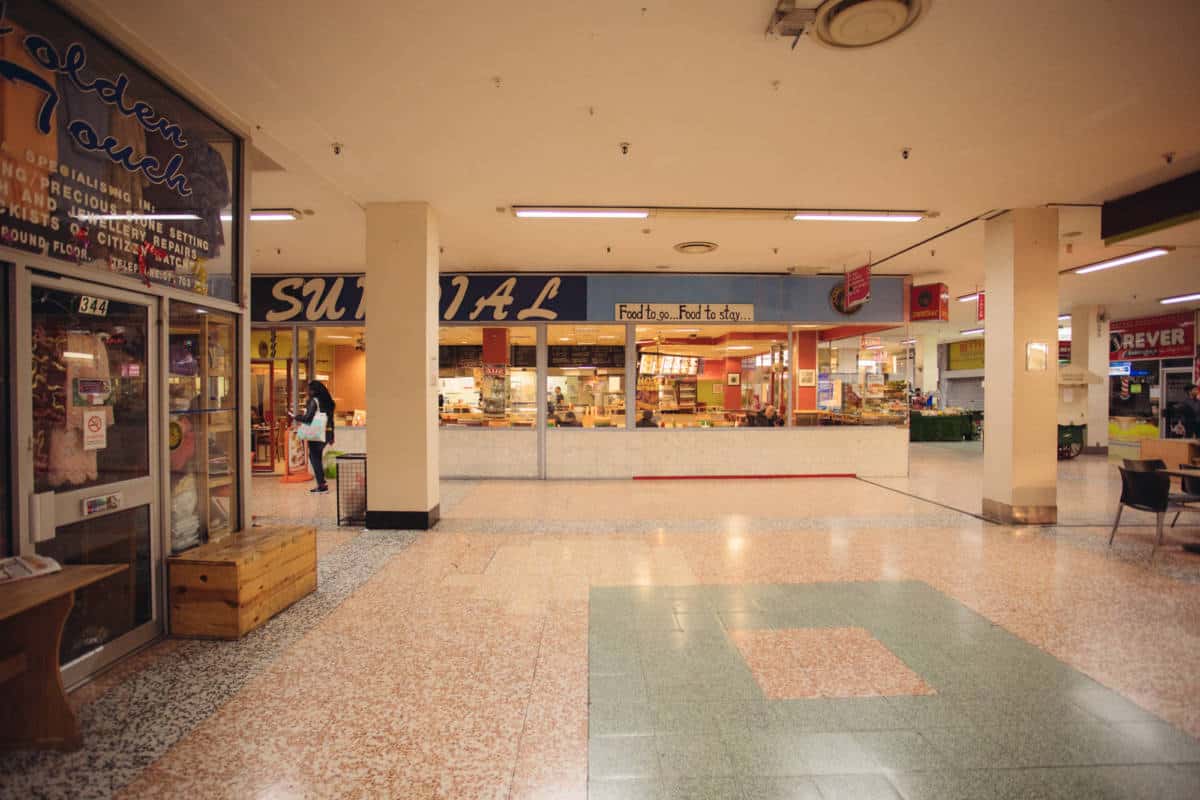 But sadly, the shopping centre’s time is running out – as a prime central location, its no surprise that it will soon be replaced by a new development with fancier shops, apartments and a cinema. So enjoy while you can, give the vendors as much support as you can, and here’s some pictures to celebrate this tiny gem. 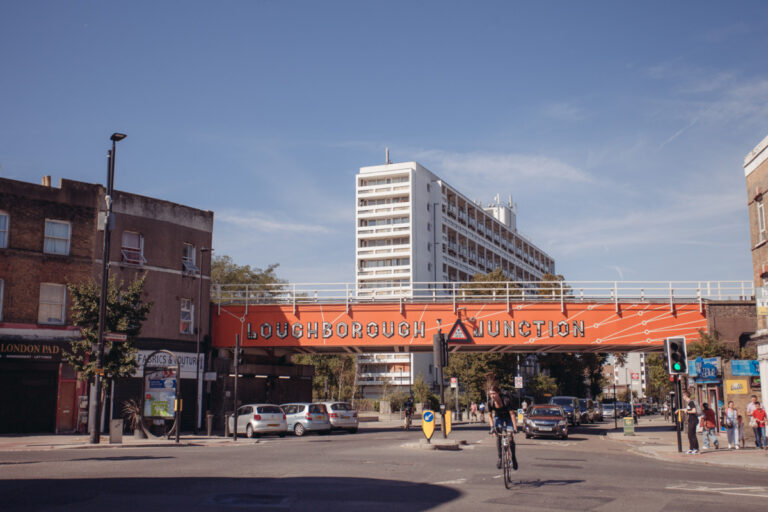 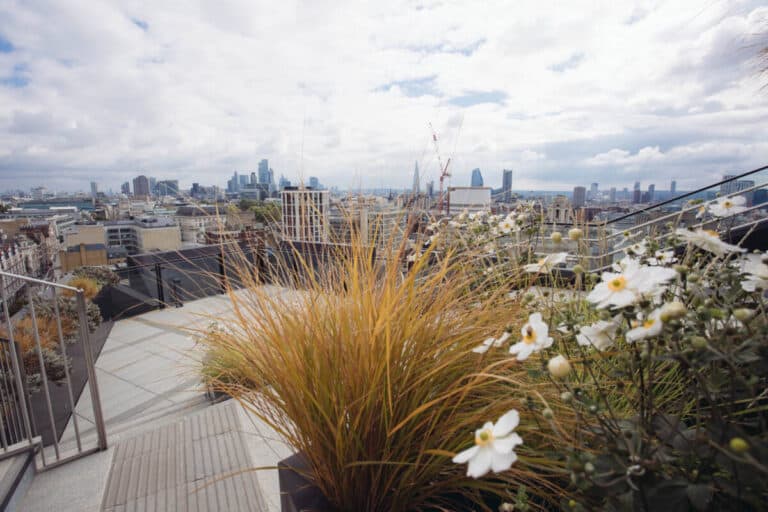 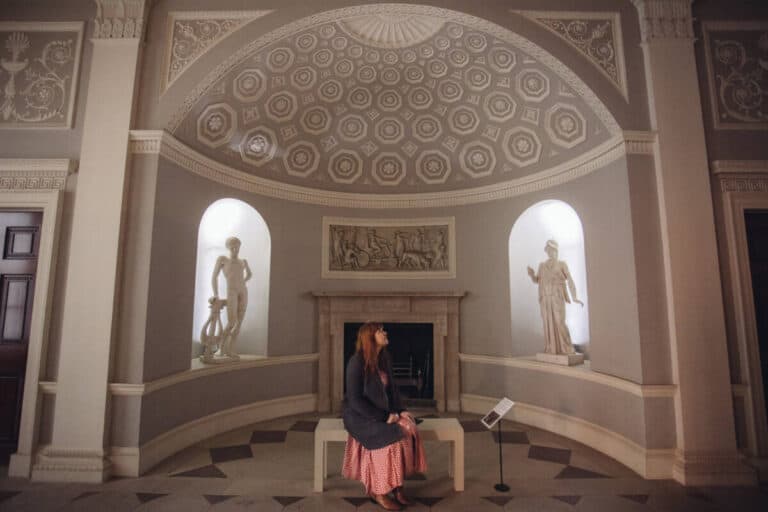 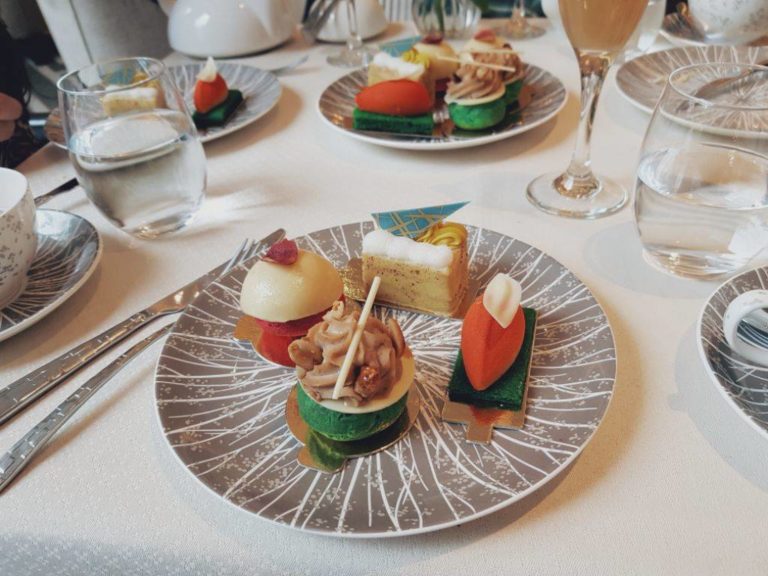 May came and went by so quickly that I forgot to schedule in this post! Here are some things I loved and some things that are a big pass for me – hope it proves useful! Intercontinental Park Lane Stumbled upon this place when I was looking for a reasonably-priced… 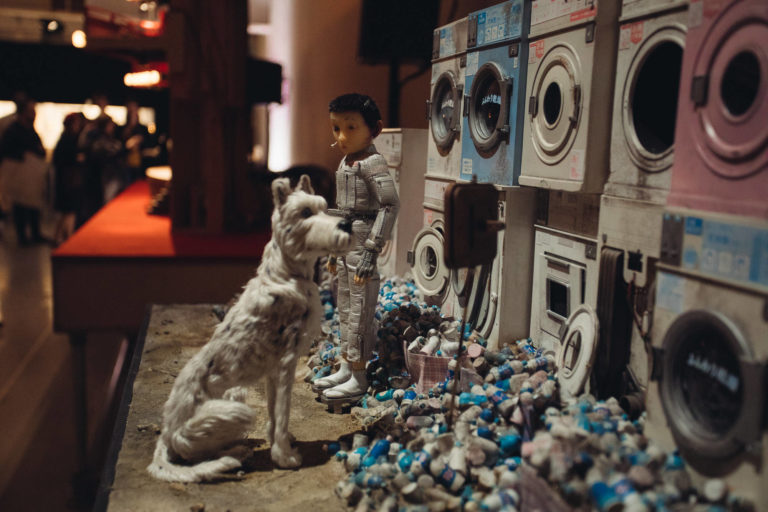