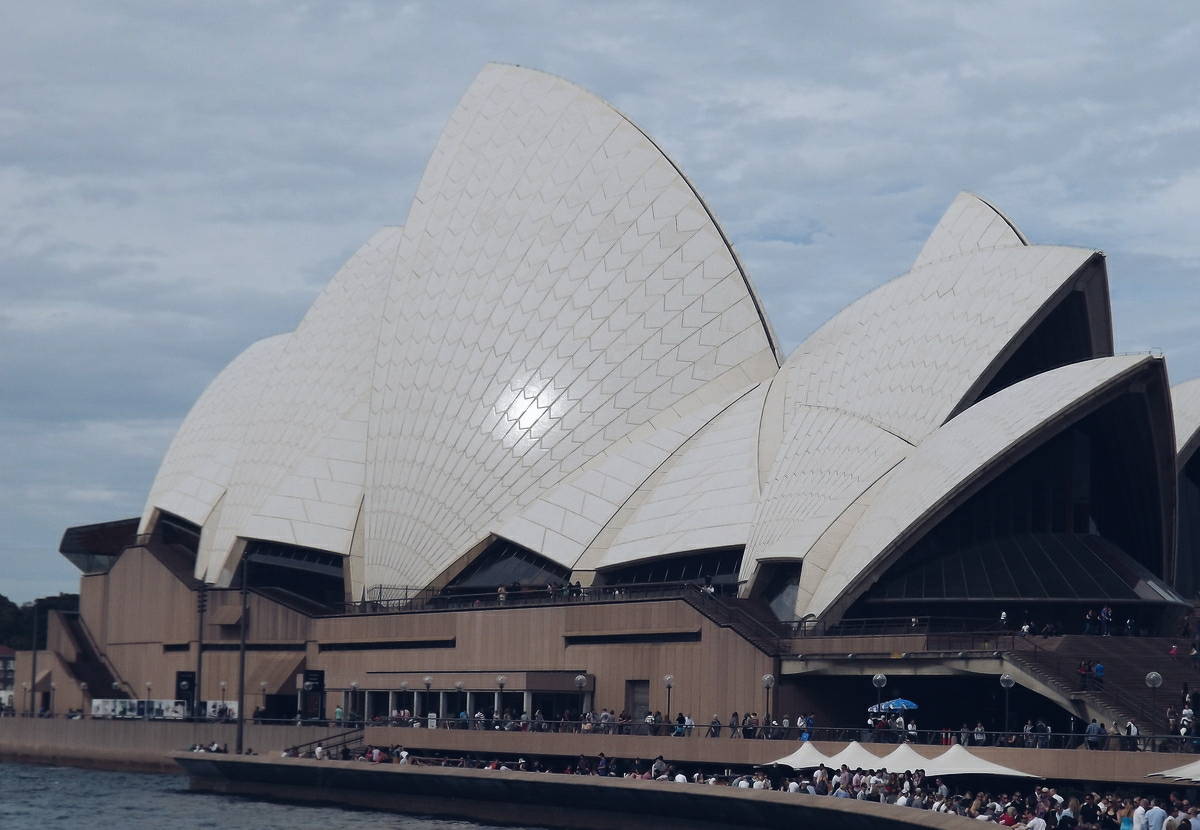 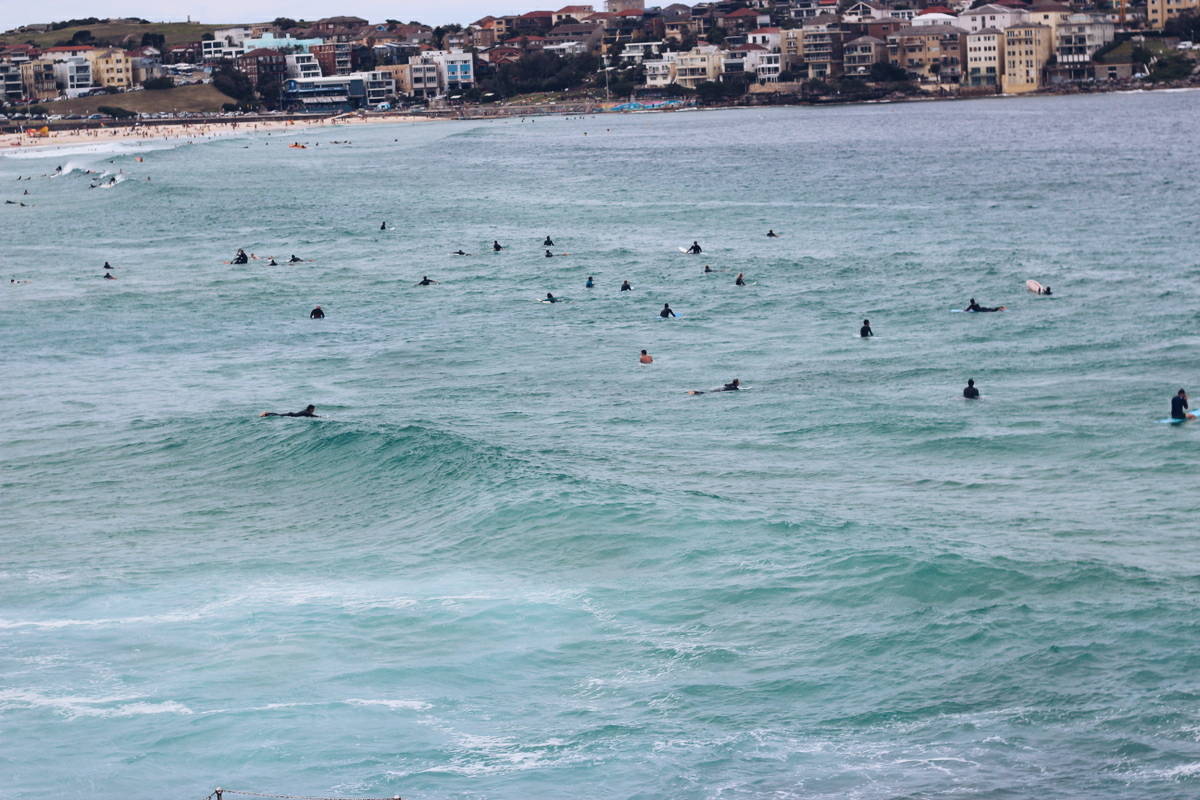 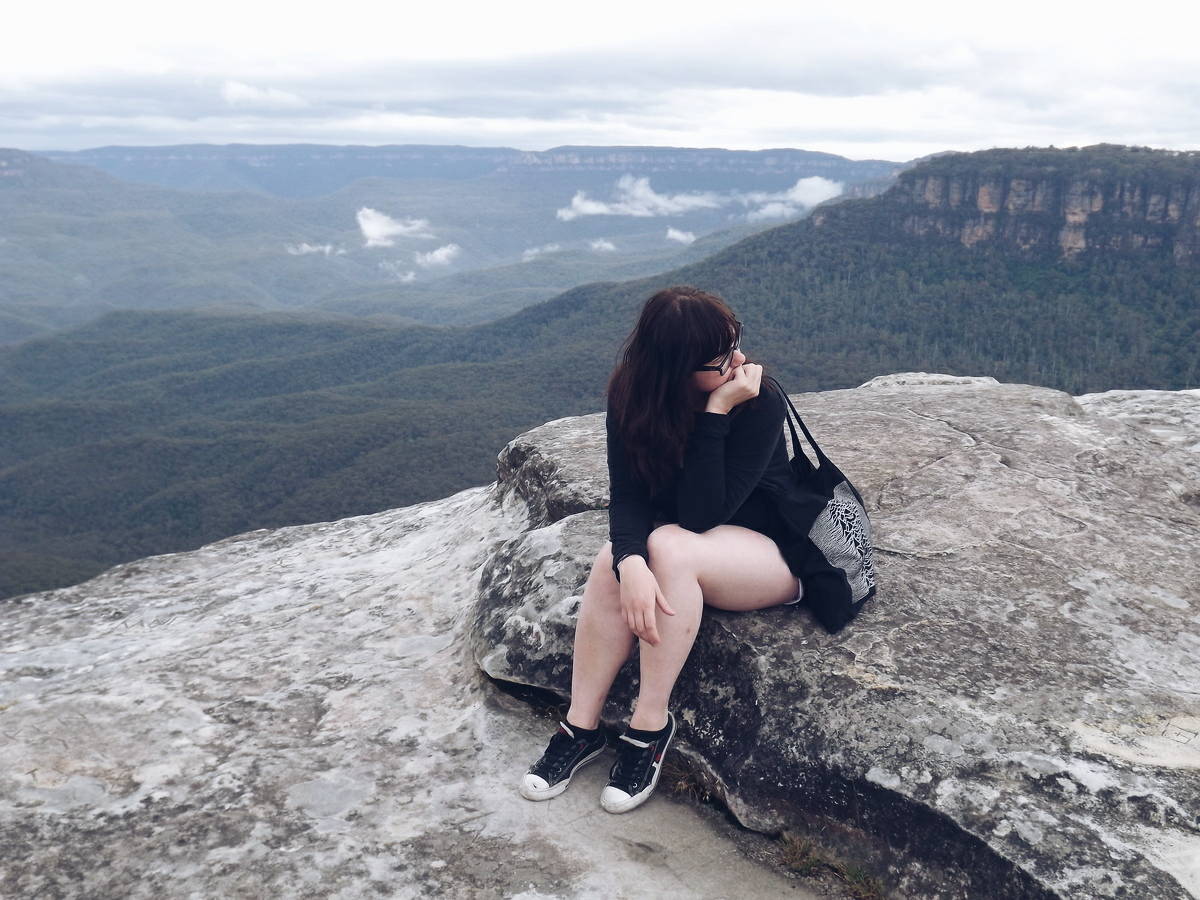 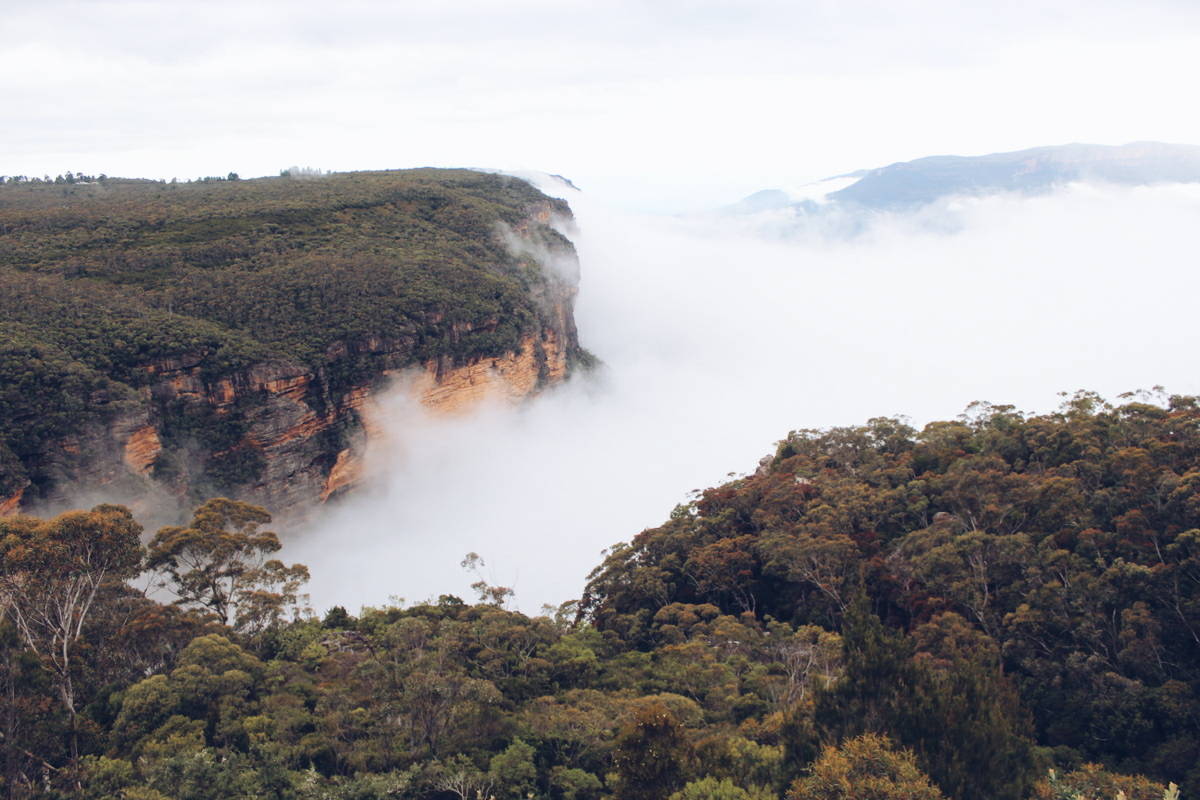 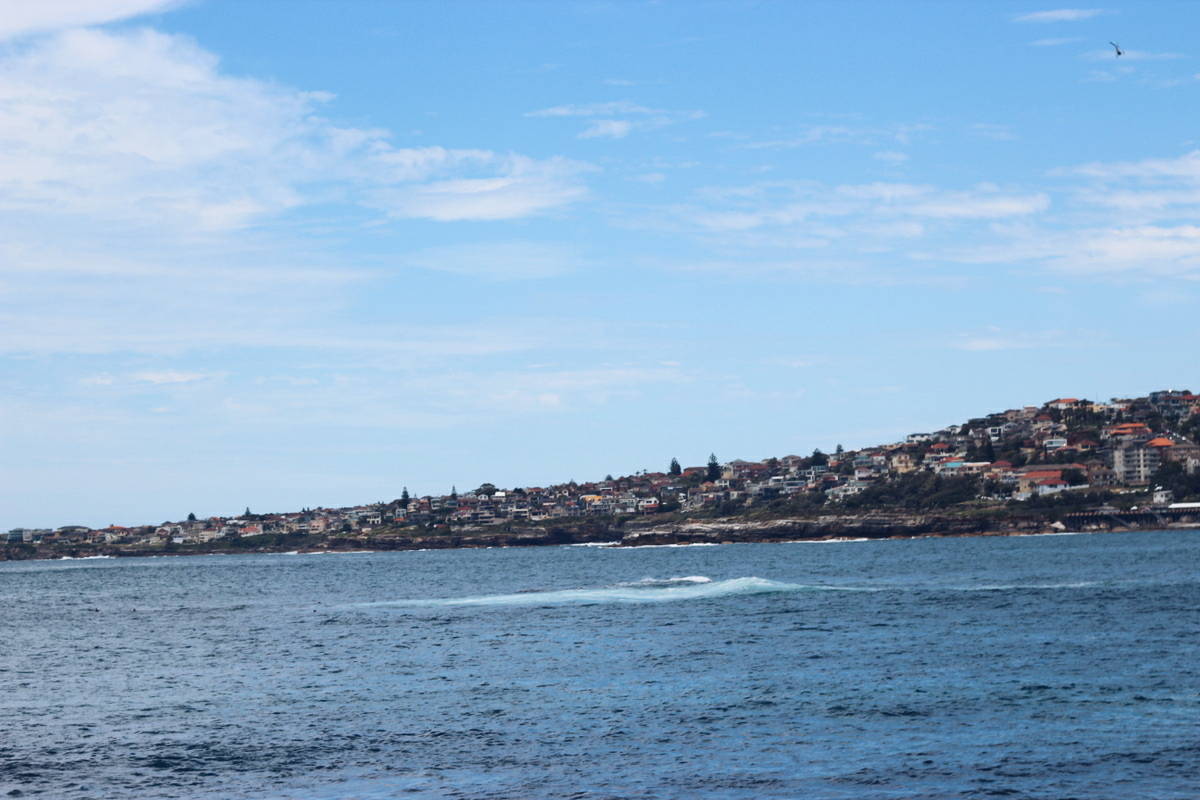 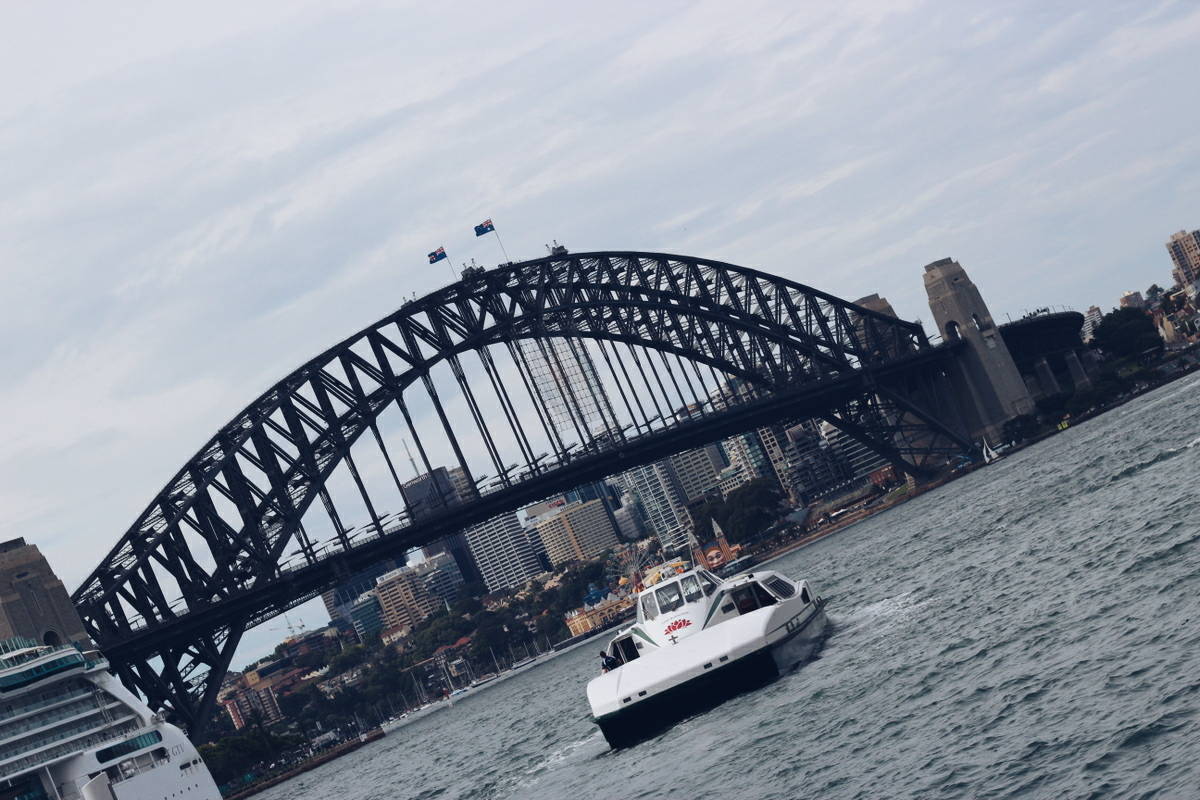 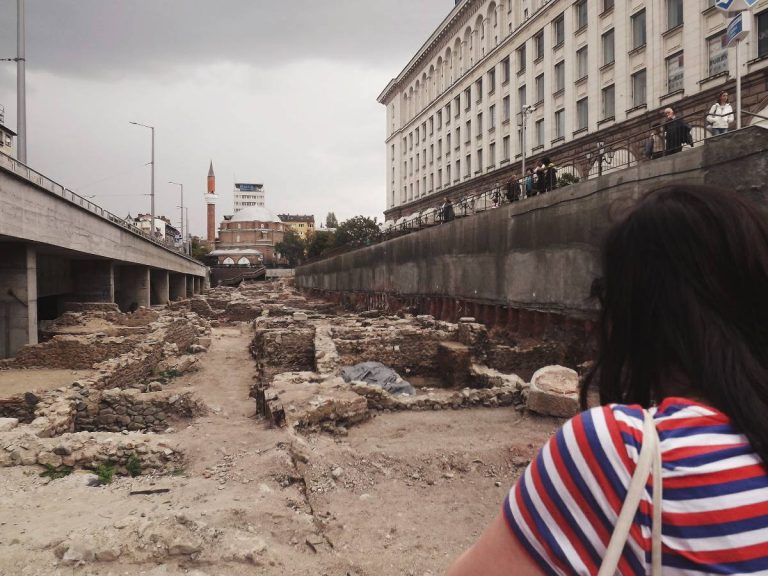 Less than three weeks to go till I am off to Japan to achieve all the things on my wanderlist. But before I go I have a crazy to do list, here it is: 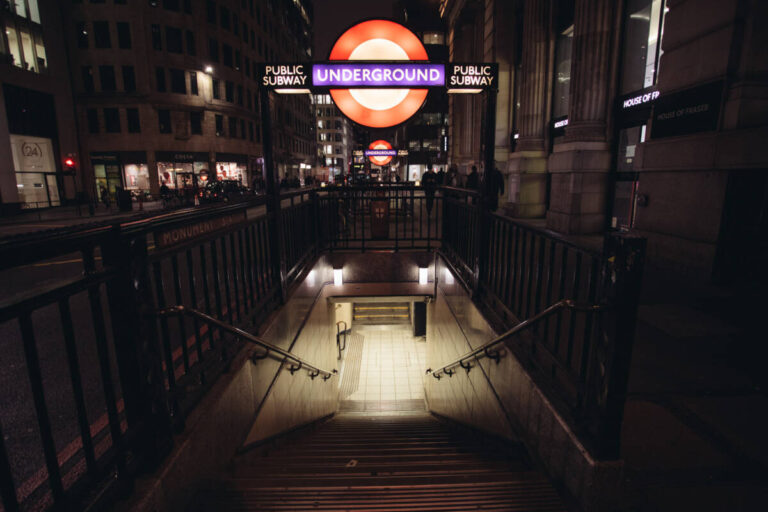 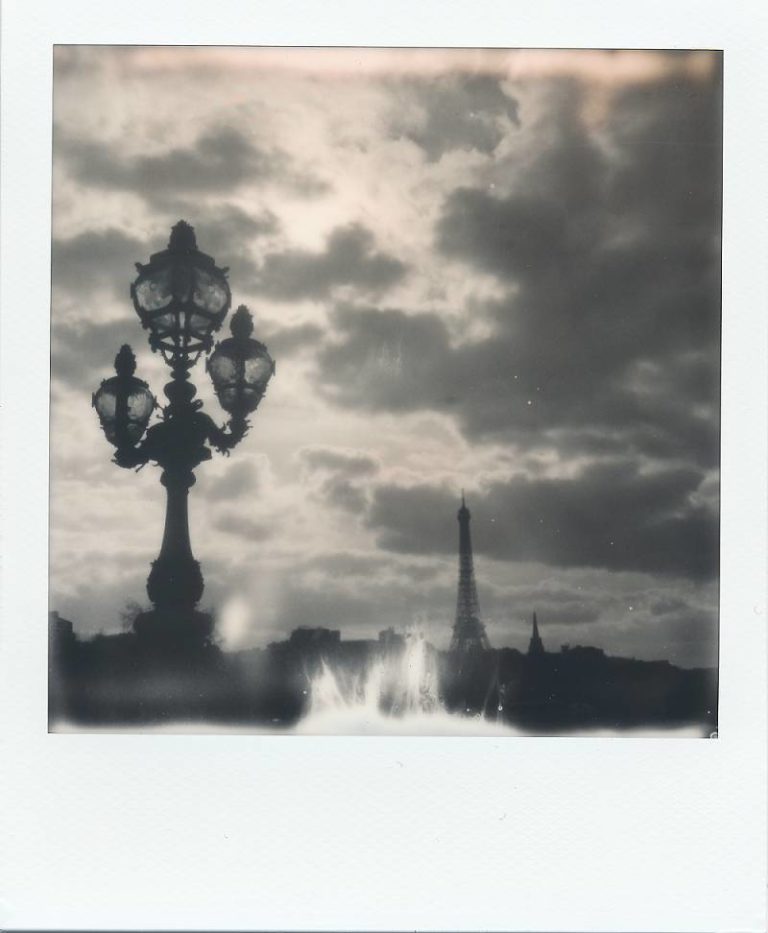 I have to admit that the first quarter wasn’t super exciting travel-wise. But between London and Netherlands trips I got up to some other cool things. Been There UK: Cotswolds – Oxford France: Paris Done That I escaped to the Cotswolds and I saw sheep, cute houses and lots of… 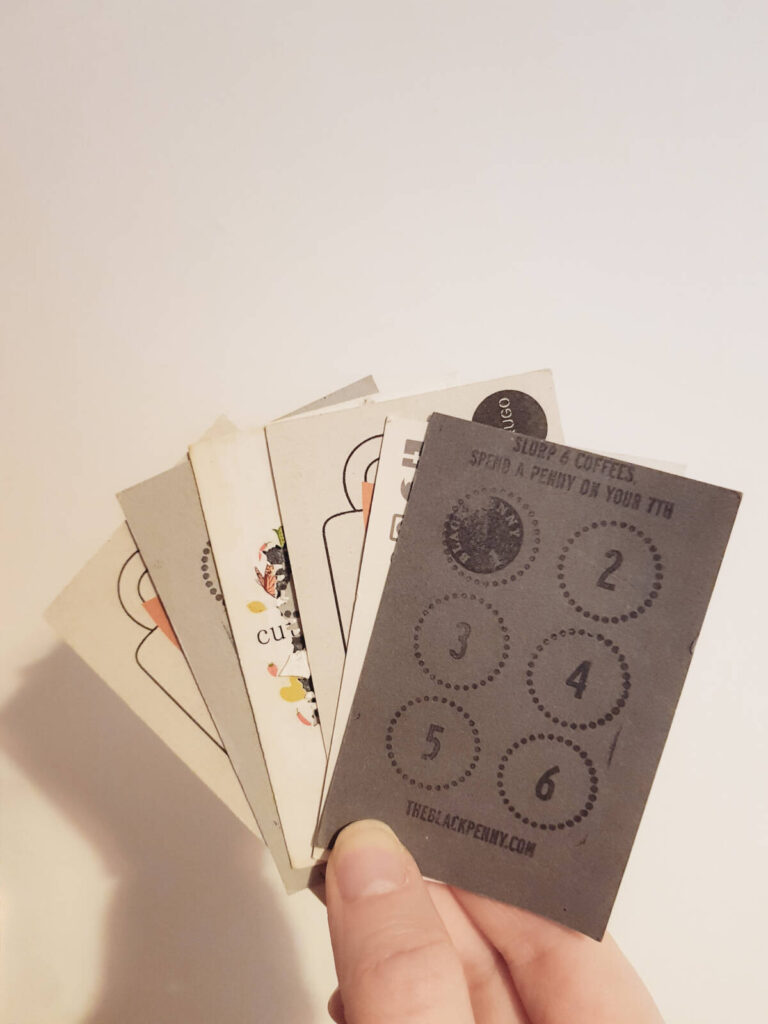 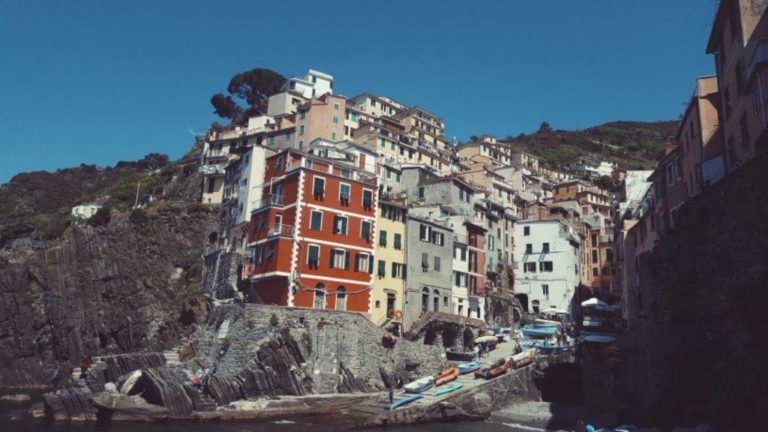