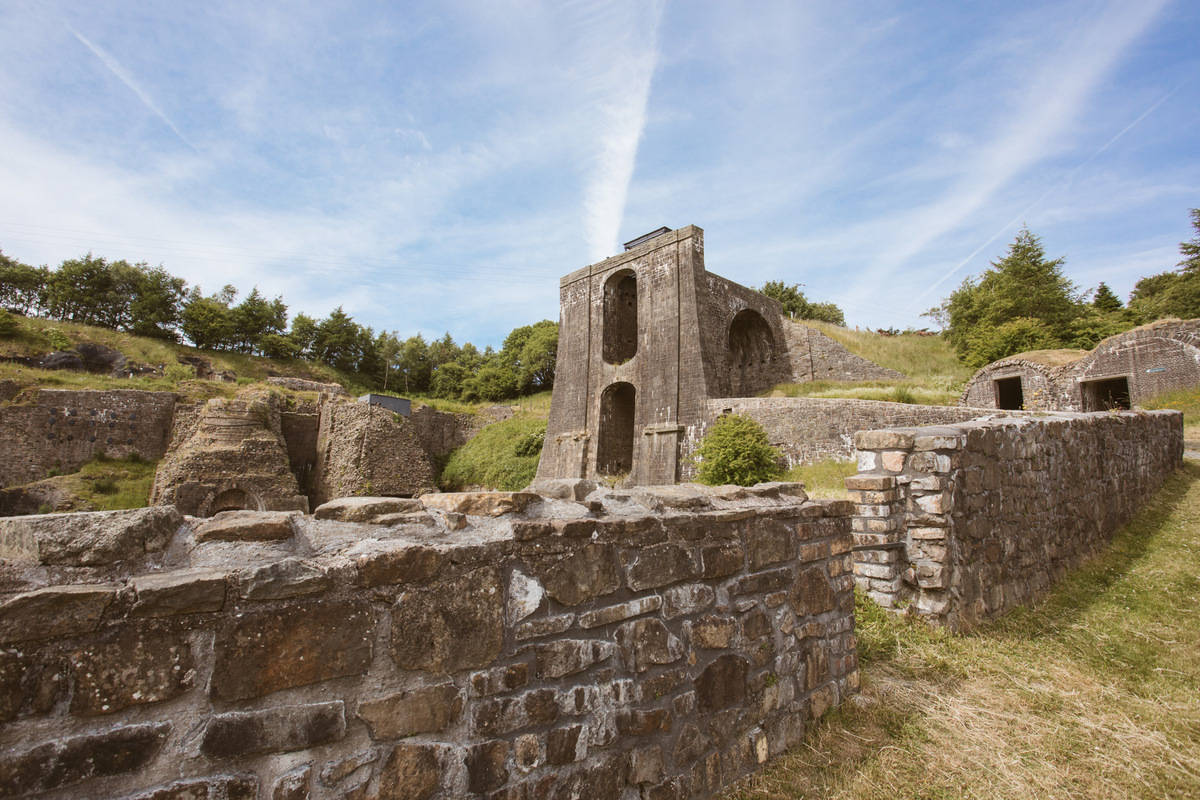 Industrial ruins and a slice of home life at Blaenavon Ironworks 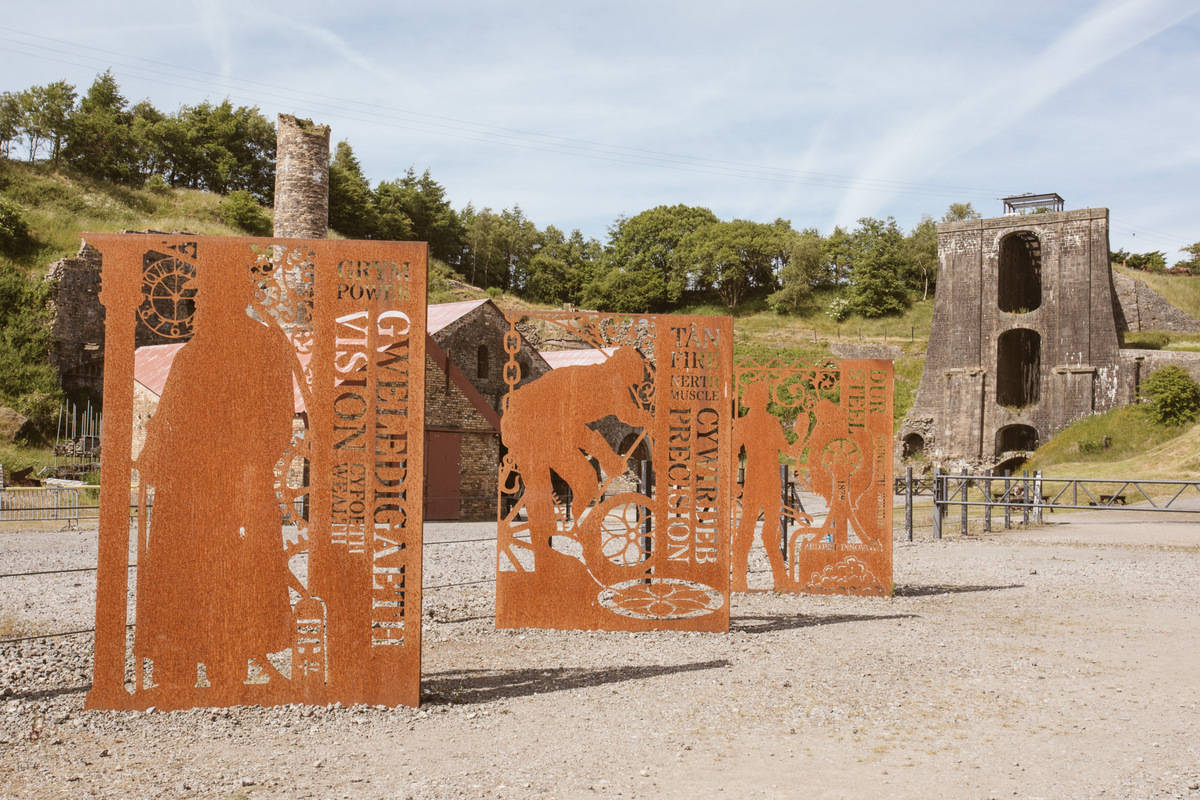 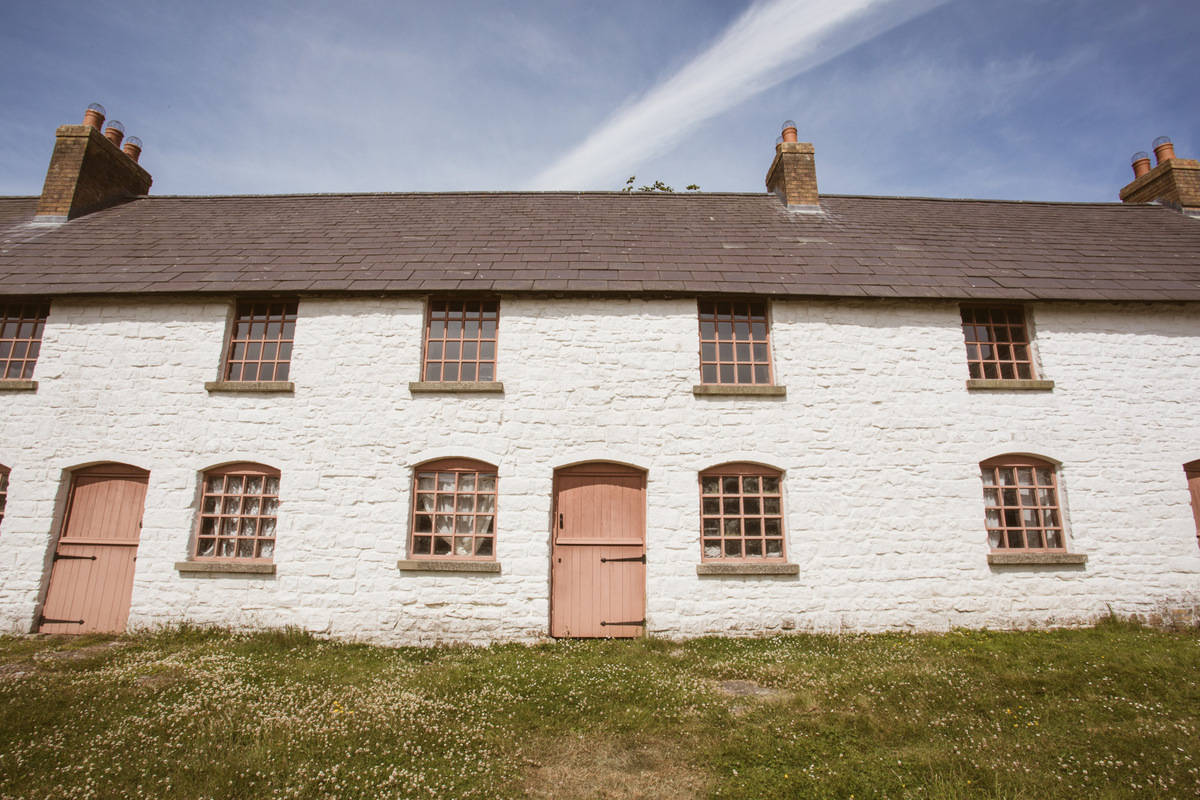 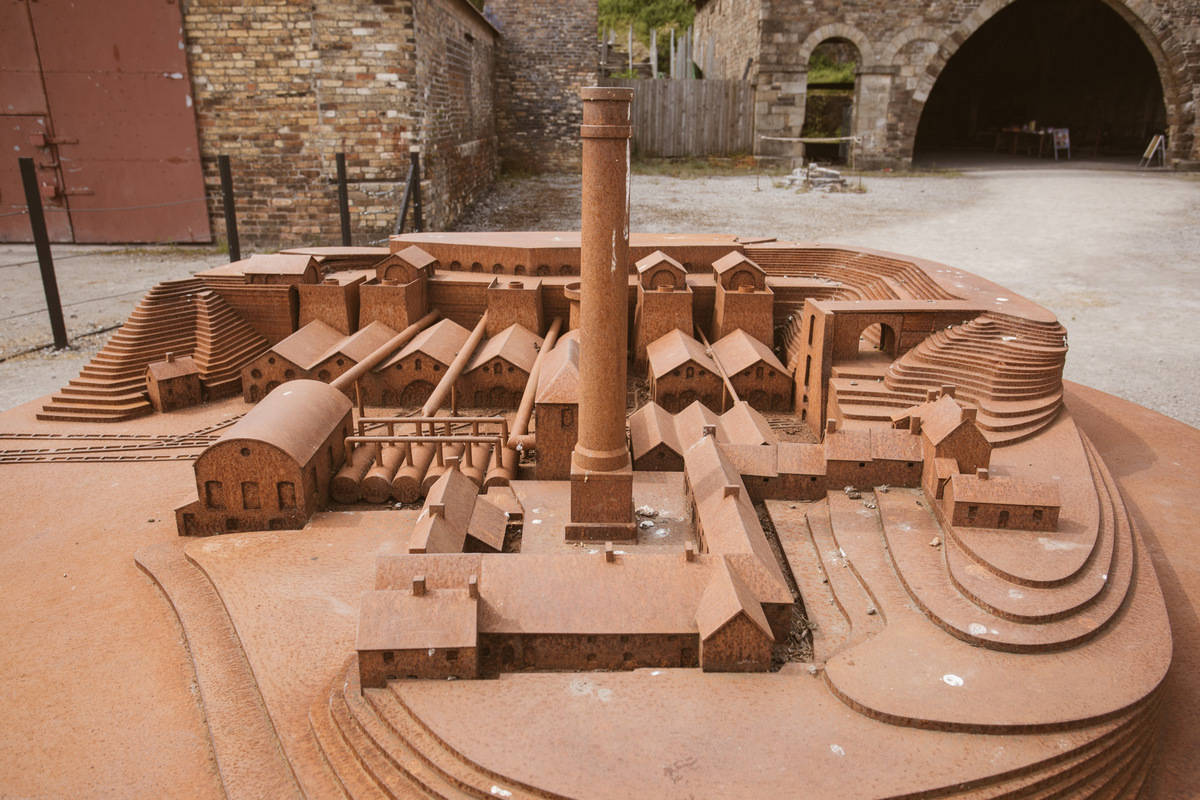 It might not be the star attraction of Blaenavon, but this little stop off point is a quaint, charming distraction and well worth your time. 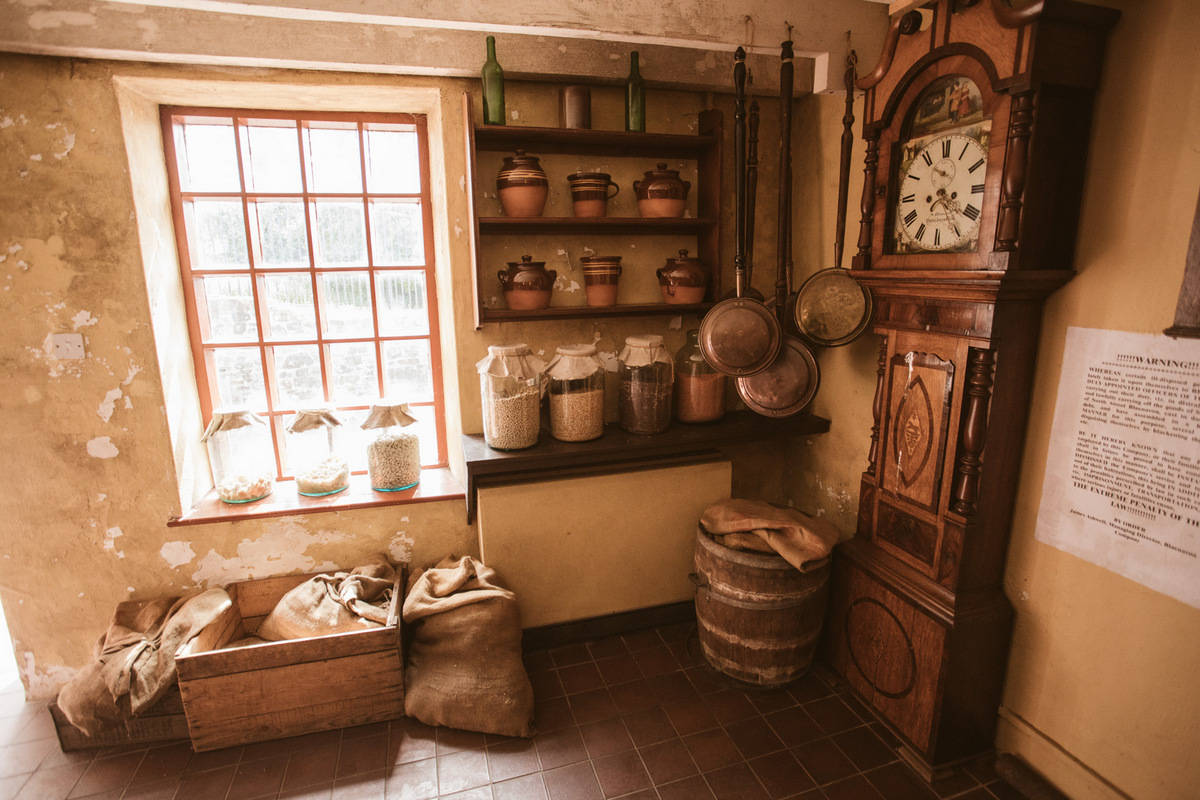 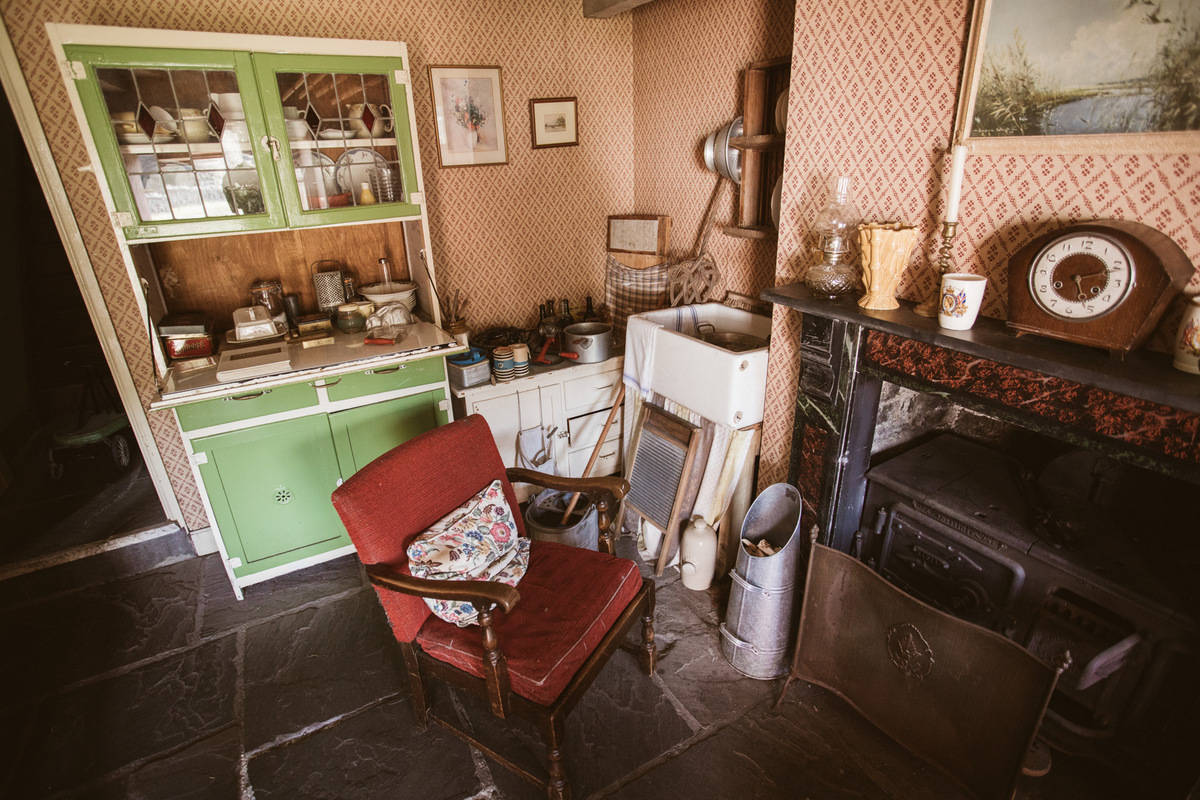 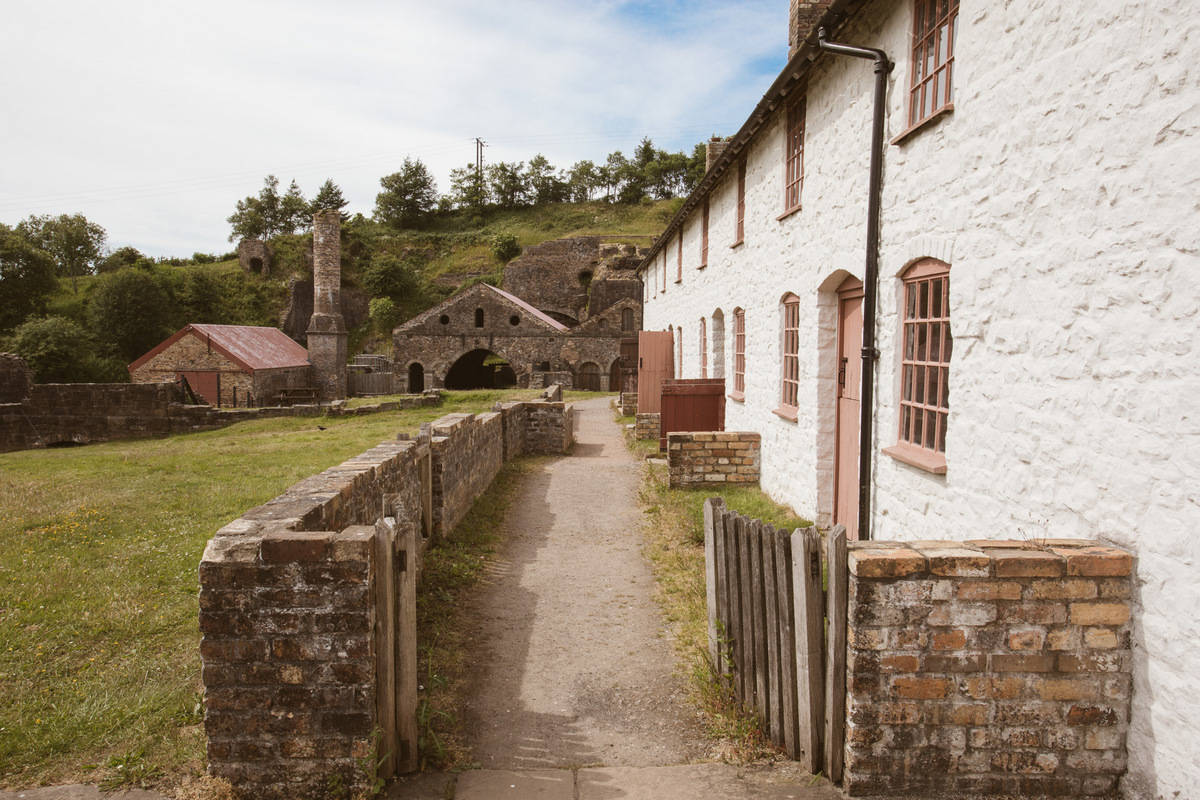 Its cute cottages connect you to the past through little touches that will spark your imagination such as a babycot in a lived in rooms, Sunday lunch including crumpets and a charming old fashioned store. 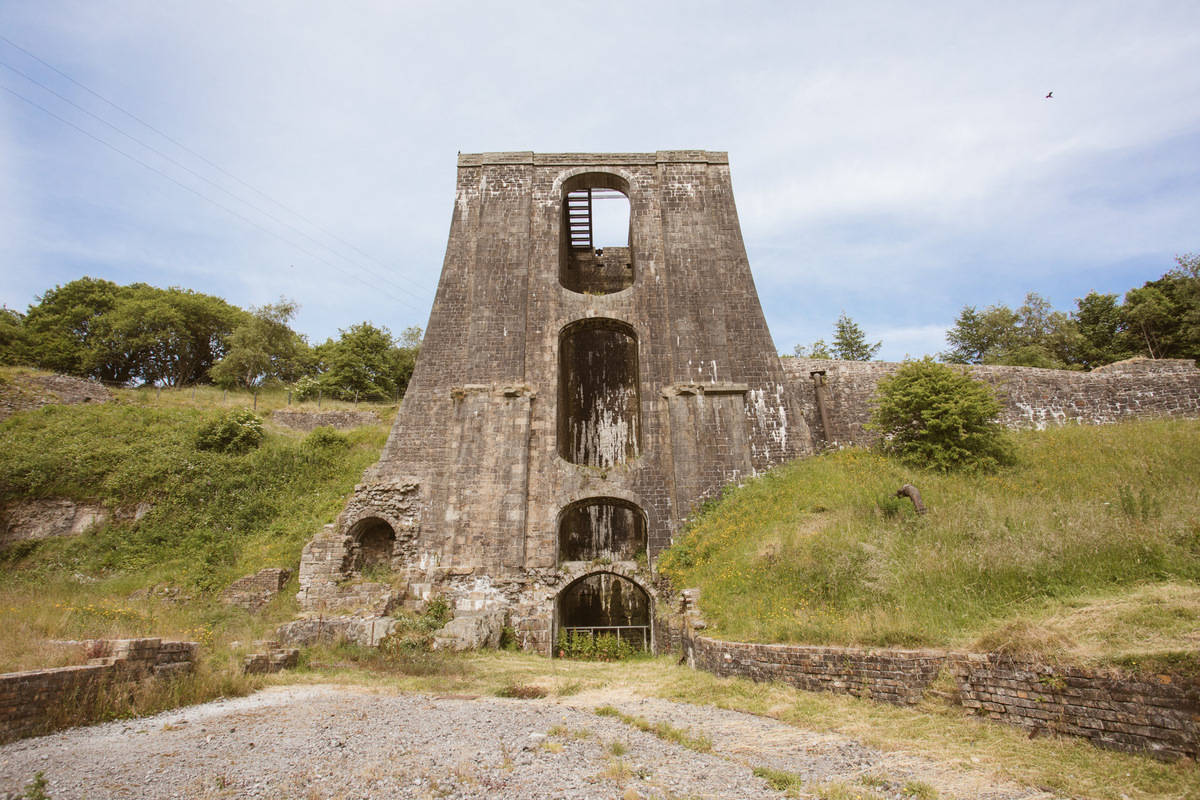 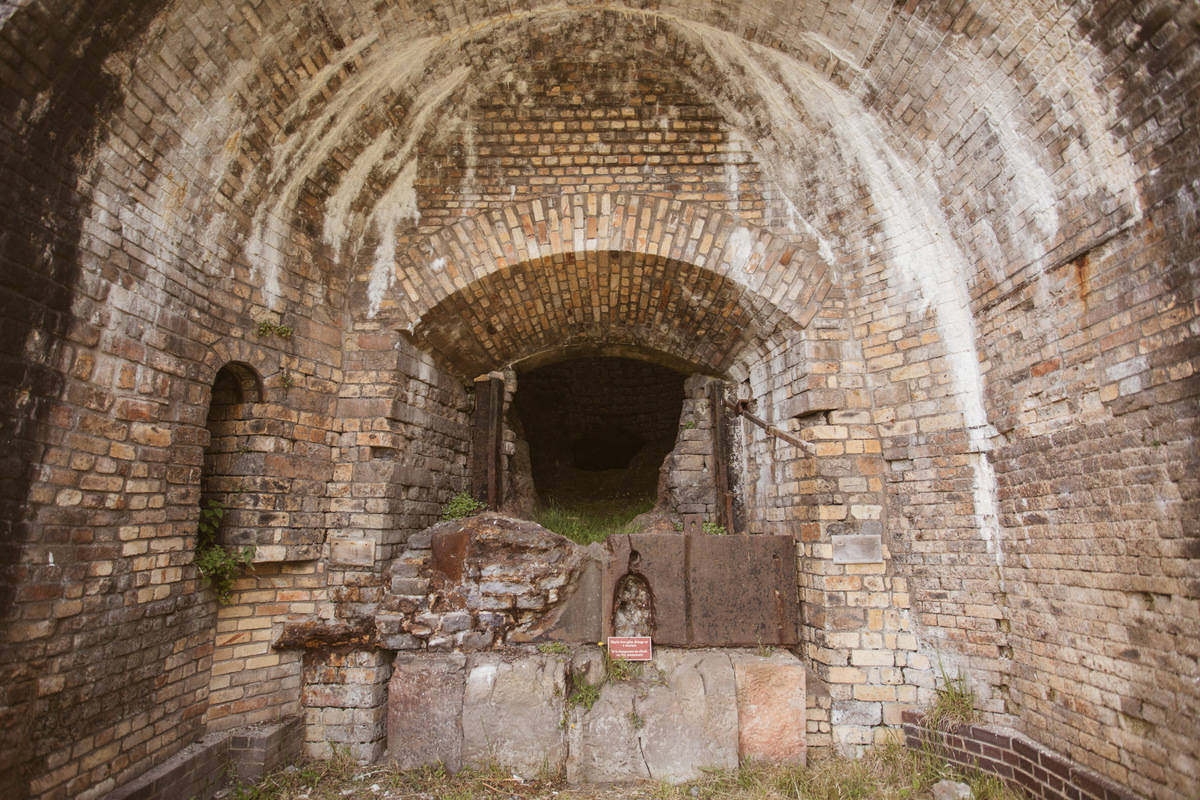 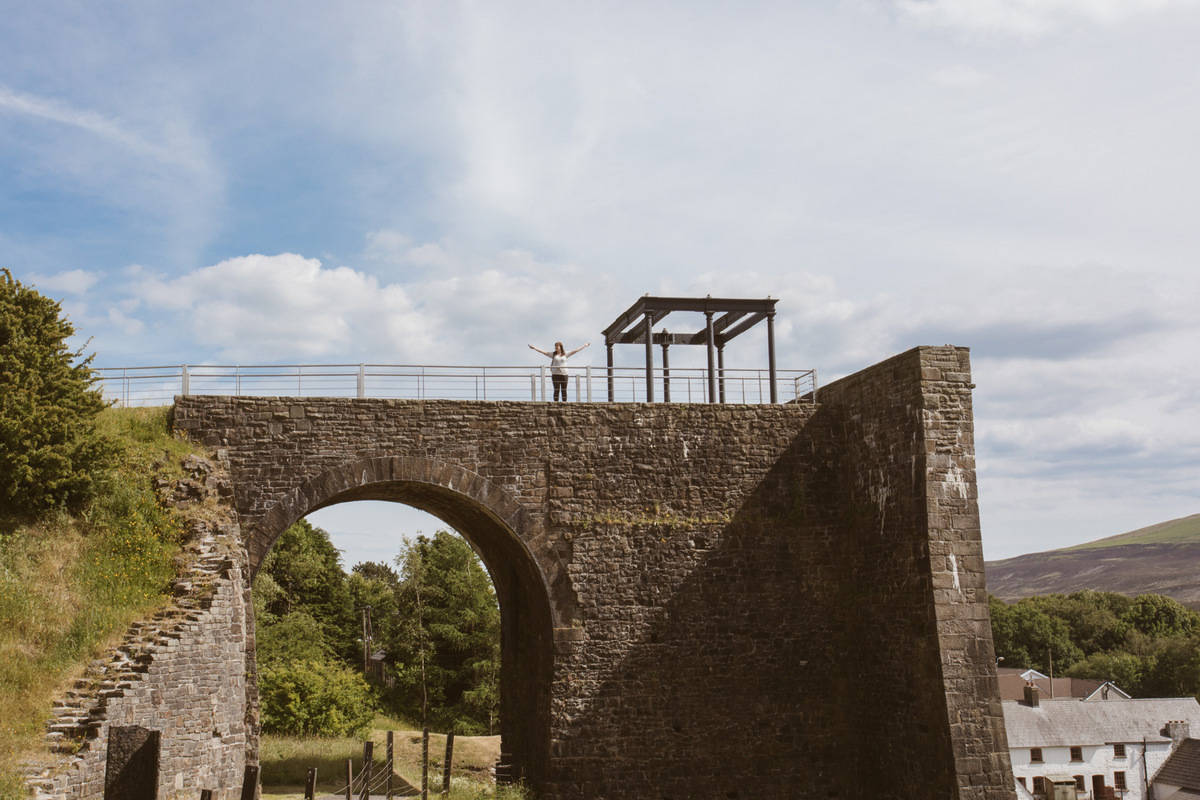 Before I forget, there’s a giant goddamn black stone obelisk that seems like it descended from the heavens. It’s actually a water balance tower that used to lift raw materials but it looks like nothing else I’ve seen in the UK – but maybe that was my low blood sugar talking. If that’s not enough you can climb this thing and face some fears. 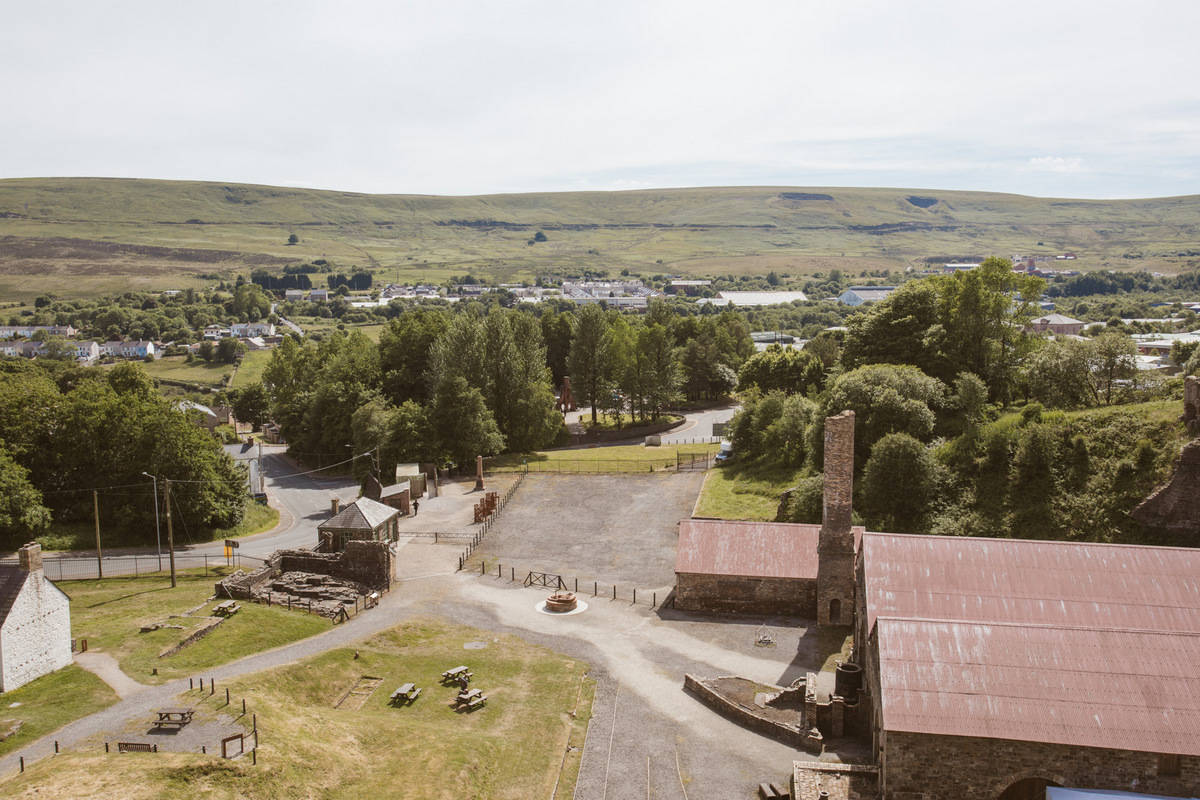 If you prefer to stay on the ground there are several old stone furnaces that used to be the hottest destination in the 1800s. Again, it was an intriguing sneak peak into the lives of people long forgotten.

Last but definitely not least, the Big Pit National Coal Museum was my final stop during my trip to South Wales where I also took in the Caerphilly Castle and Blaenavon Ironworks. Armed with only a flash light and gas mask, this offline, underground experience is the best way to fight…