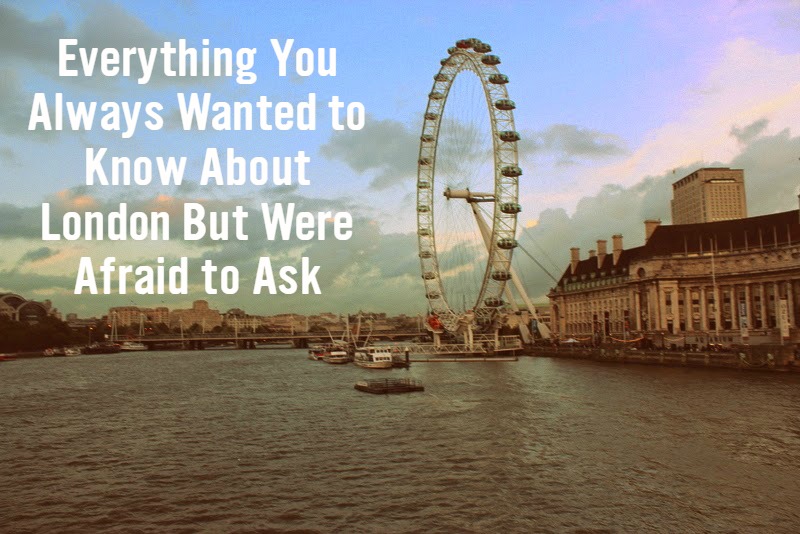 Yes, it rains a lot in London, actually it doesn’t just rain, it POURS.

Saying sorry is the rule rather than the exception, even when someone runs up into you.

When people in shops ask “You alright?” they are not worried about you.

If you want to cross the road while the traffic light is still red make sure you walk near someone in a suit. No way a cab/car is going to hit that.

Londoners might get upset if you call it the subway or metro. It’s only acceptable to call it the Underground or Tube. 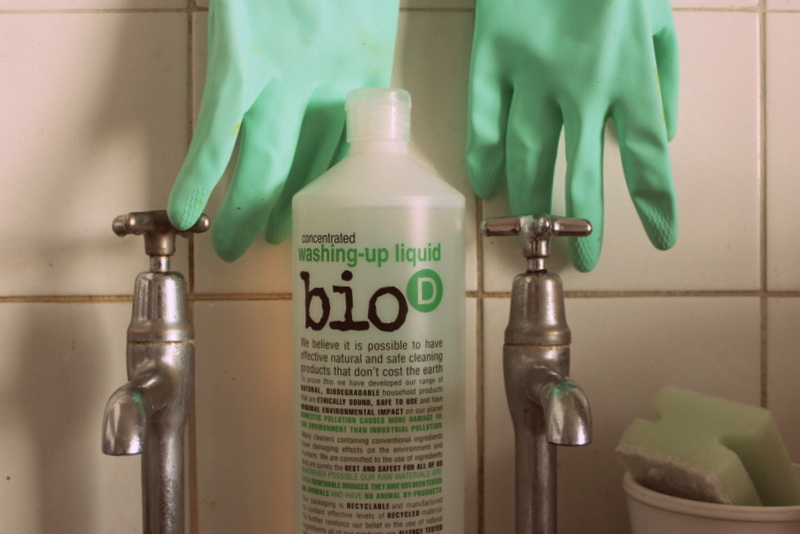 British taps … yeah, I still haven’t figured it out. Is just doesn’t make sense to have a seperate tap for cold water and a seperate for warm.

Yes, they drink their tea with milk over here, but not a lot of Londoners do afternoon tea.

People tend to pick their tube/train carriage based on where the exit is for their end destination.

London is never boring and you can always find something to do or somewhere to go.

Londoners are very serious when it comes to queuing; make sure you follow the unwritten protocol and ask everyone if they are in the queue before joining it. That person who is kinda near the queue is probably in it, and will definitely let you know if you ‘push in front’.

No staring, I guess that’s why they have so many museums where you can stare.

Always take a copy of Metro or Evening Standard when taking the tube. Their headlines will grab your attention and you’ll be forced to casually try and read the copy of the person sitting next to you.

‘Excuse me’ and ‘Would you like to sit down?’ is the only acceptable form of conversation on the tube.

It’s true, talking to other passengers in the London Underground is not appreciated. Sit. Stare at your various devices and eventually you’ll arrive at your stop’.

Avoid Oxford Street as much as you can. Yes, even the streets next to it. Screw it, avoid Zone 1.

Do mind the gap. Those announcements might be annoying but no one is joking when it come to the gap.

Most Londoners you meet won’t be from London, most have moved to the city, just like you.

Yes, the rent situation in the London is crazy. And that’s being kind.

Yep, that was a mouse you saw on the tracks of the tube. They seem to be the least stressed commuters of all. What’s their secret?