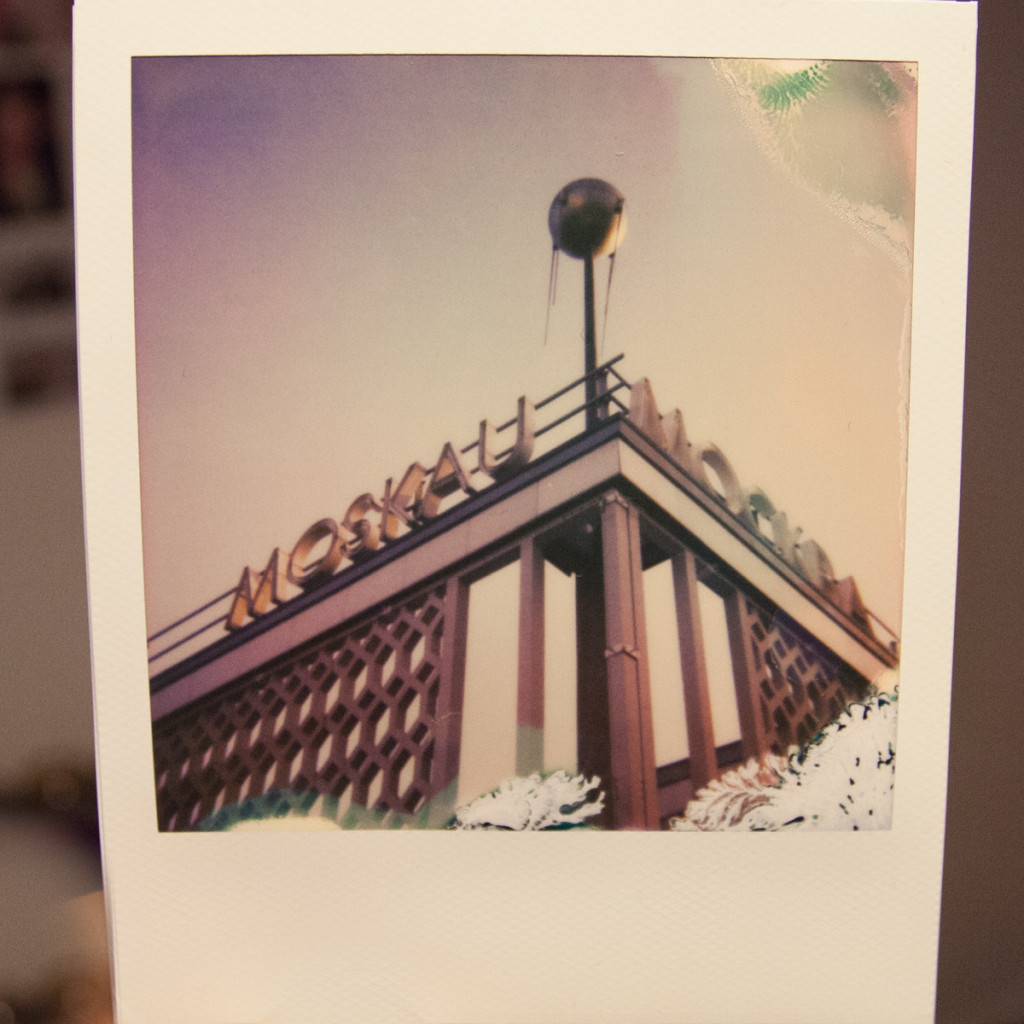 Before I talk about more of the awesome things I did in Berlin, I want to take a look at the less awesome or disappointing things I’ve done, because everyone runs across those. Just the things that weren’t for me. 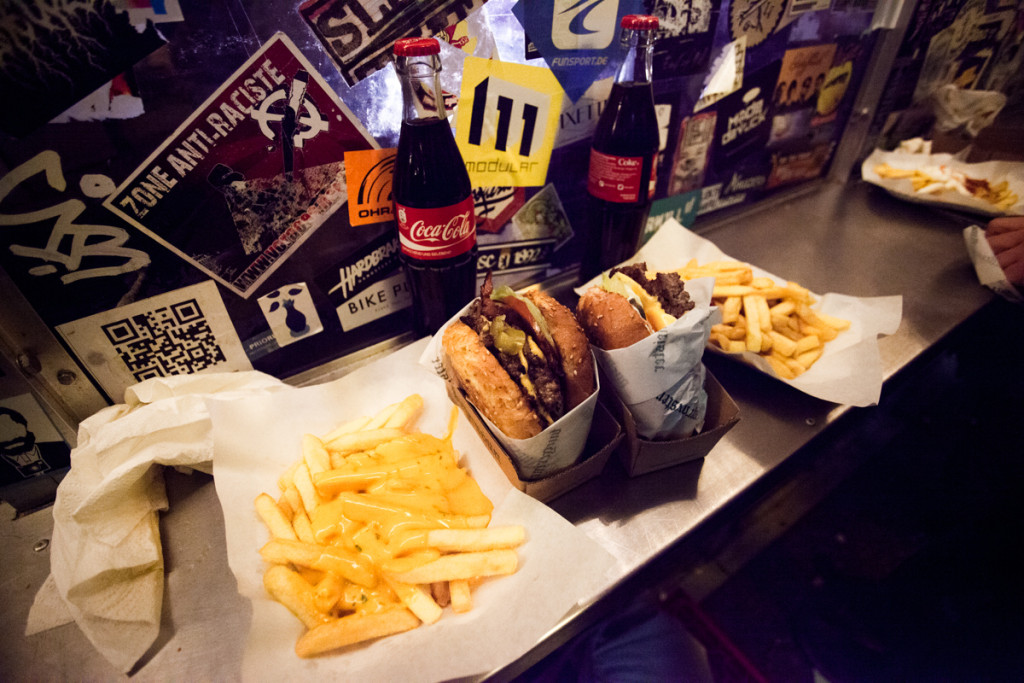 If you are a frequent reader you might have noticed that I do like a burger. So when I heard about Burgermeister – a place that’s set in old public toilets under U-bahn tracks, I could not wait to see what the fuss was about! I soon found out the place had as many assholes as when it was a public toilet. First was the queue, then I got hangry, after that fellow customers started to annoy me by being rude about tables and then when I finally got my drink it turned out their bottle opener didn’t work. But all of that would have been ok if the burger was good, but it wasn’t, it was pretty much like a Burger King patty: dry and tasteless and the melted cheese didn’t even taste like cheese (it was the worst). Eva said she had it at 5 AM which actually makes sense because to me it was nothing but post-clubbing comfort food.

When I read the description about the Red Berlin Tour I imagined it would be an interesting walk highlighting the life, architecture and culture of Berlin during the Cold War, but it was not as advertised. Instead, it was essentially a Berlin War Tour – which wasn’t bad at all, as our guide knew everything about that, but just not what I’d had in mind. And I think I was thrown off by the fact there was also a ‘Berlin Wall Tour’ from the same organisers. Afterwards, my own self made tour around Karl Marx Allee provided me with what I was looking for.

I wasn’t a big fan of the Christmas Markets to be honest, they were packed, all were same and the sellers were rude (it was Christmas, isn’t everyone supposed to be a tiny bit jolly and all?), the overpriced stoll was hard as stone and I paid €1.50 for what was supposed to be a butter pretzel but of course there was no butter to be found. I did enjoy the alternative Christmas Market in an abandoned theme park because it had a different atmosphere and their langos was great.

Sometimes you end up in an area where you’re really hungry and didn’t have anything prepared for and you walk into a random restaurant that looks slightly busy, Block House turned out to be a chain like Aberdeen Steakhouse in London and it wasn’t particularly bad or good, just you can get tastier food that will cost you a lot less. So not an recommendation for people who enjoy food, or, as importantly, are on a budget.

Schonefeld Airport was so sad, they can’t handle the amount of people and they probably are not upgrading anything because they are building a replacement airport – this was supposed to open in 2010, but apparently it’s not expected until 2017. Thankfully I didn’t get here too early.