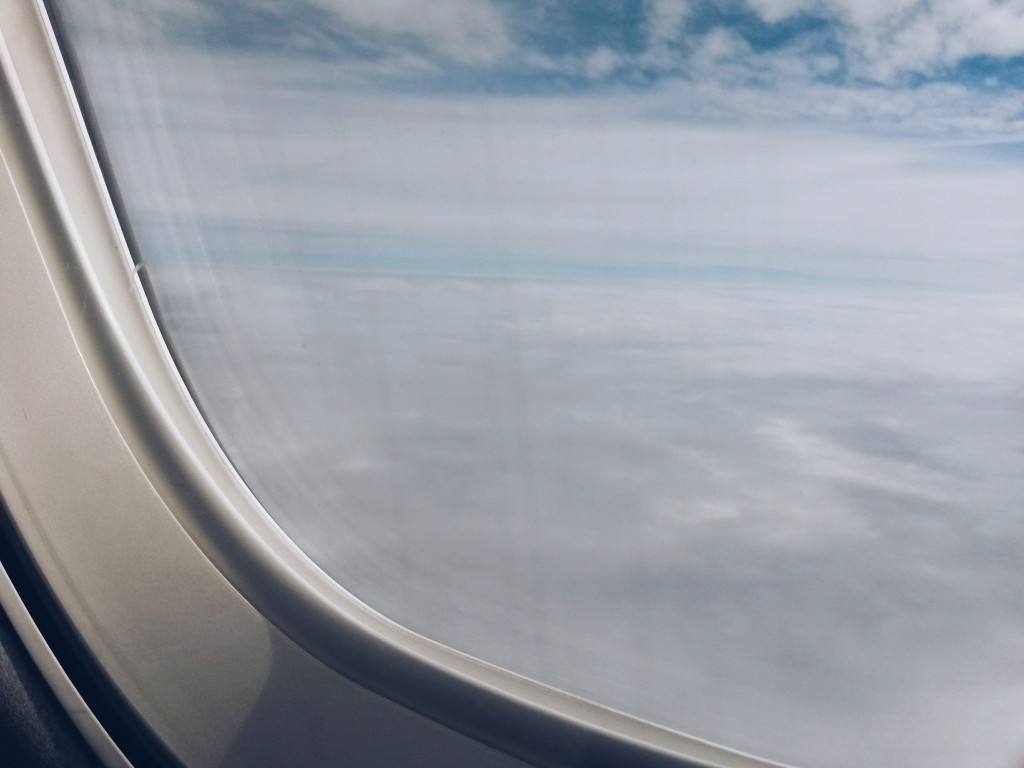 I like to believe that I am the perfect passenger: I won’t make you stand up because I have to go to the toilet or to get something from my bad, my music isn’t too loud, I don’t sleep so I won’t lay on you and I won’t hog your armrest. Unfortunately not everyone got the memo, but on the bright side … my flight to Amsterdam did inspire me for a post about the types of people that were on

The Eager To Talk Guy
There is a bubbly and eager to talk guy on every flight. By the time you are boarding he has chatted to half of the passengers. He will tell you what he is doing, where he is going and what he hopes to see and he will try to get the same out of you. And he even won’t get the hint when you put your headphones in…all you want is just another drink.

The Well-behaved Kid
We never talk about the well behaved kid, so today I would like to put little Timmy in the picture. He has his own little trolley, but manages not to annoy anyone, he didn’t whine “but whyyyy” when his mom told him the boarding will happen a bit later, has a colouring book (I didn’t know they even made those anymore) and replies with a please and thank you to the flight attendant. Well done, Timmy. His sister on the other hand…

The Demanding Woman
She seemed friendly at first, but she then turned out more demanding than a Tiger Mom, is the kind of person who will ask for three coffees before it’s the right taste. I felt me and my fellow passengers wanted to put together our air-miles to give her an one way upgrade to the first class.

The Businessman
I was on a British Airways flight (which ended up remarkably cheap) from ‘City Airport’ which is near one of the financial centres. There were businessmen who looked at each other with a ‘remember-when-this-was-just-for-businessmen’ look. They are the ones that are on their Blackberry until the flight attendant comes over and begs them to turn it off and they’ll will sigh over and over as soon as someone just as little as breathes. Sorry, but you are not Richard Branson.

What is your least favorite type of passenger to sit next to?

13 thoughts on “Friday, Five Most (Annoying) People I’ve Encountered on my Flight”