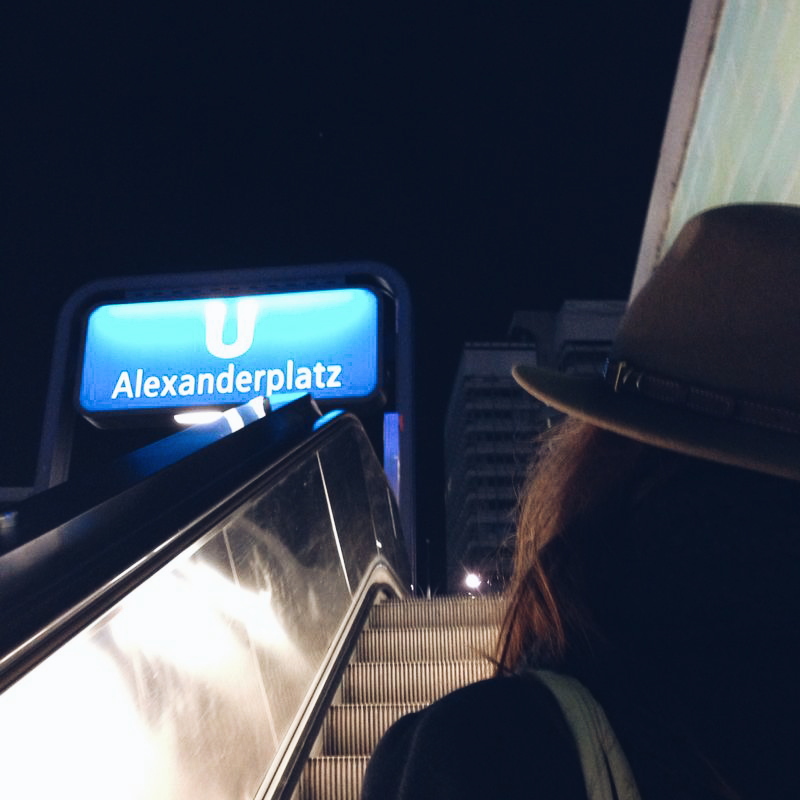 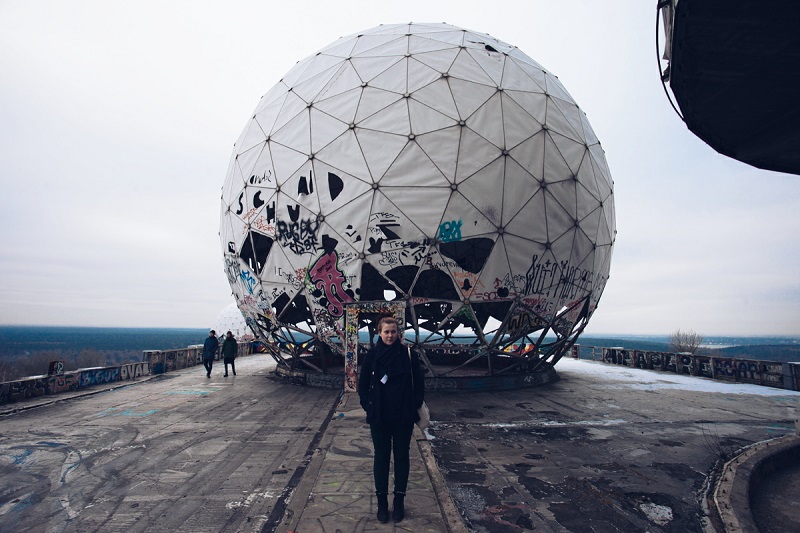 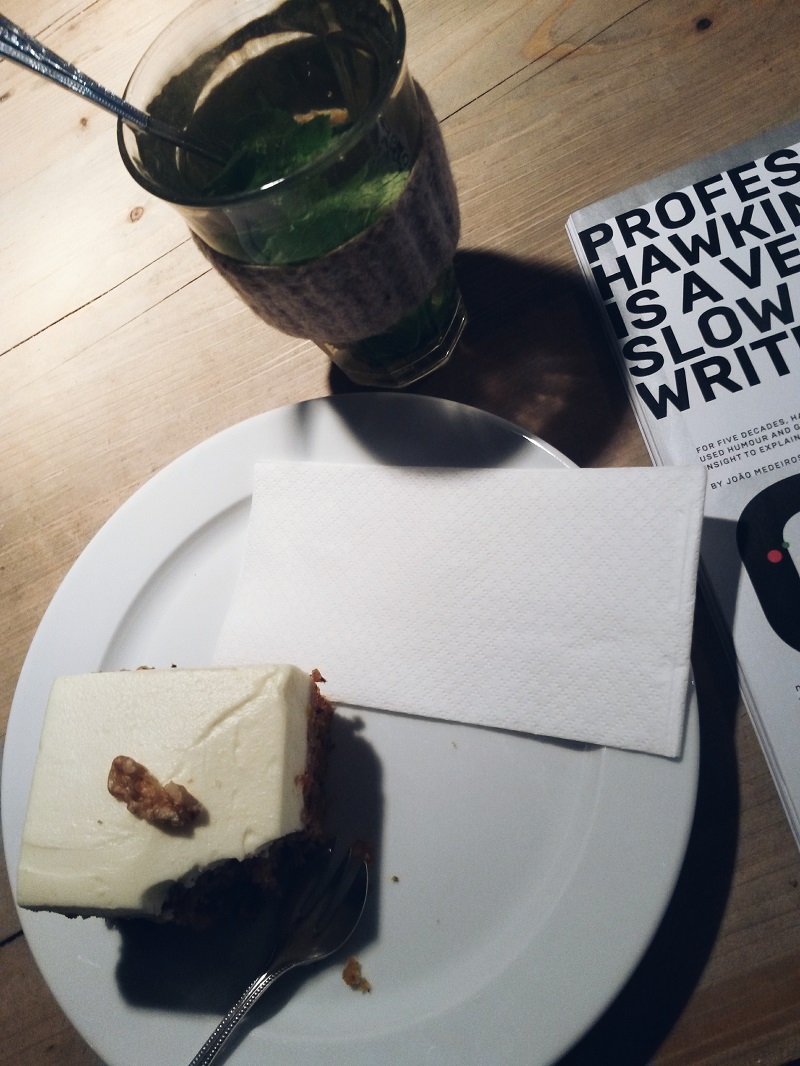 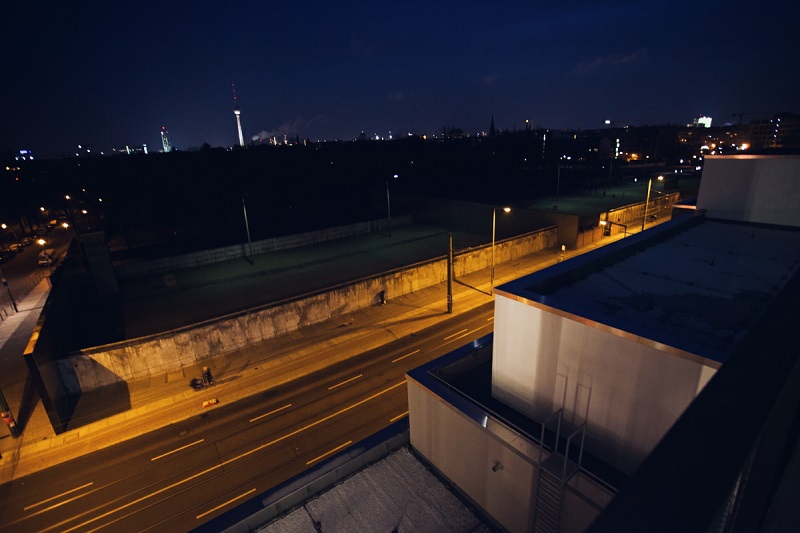 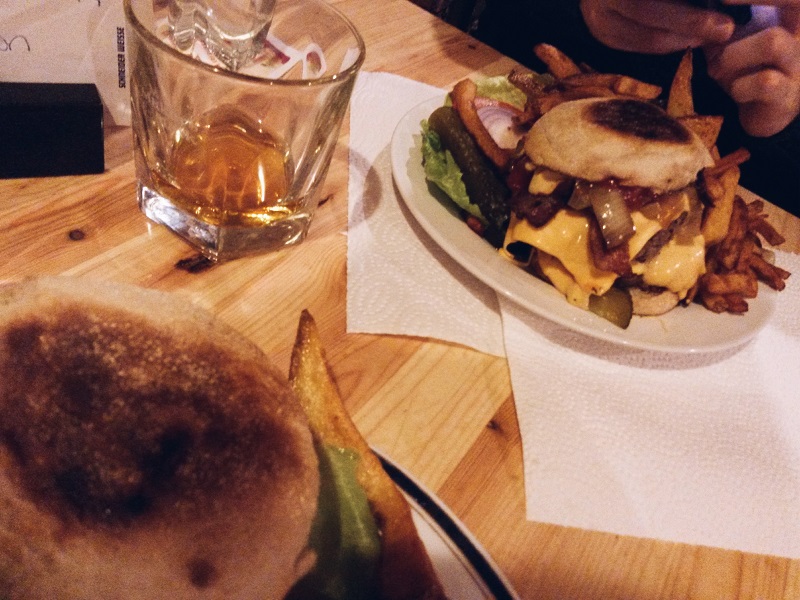 Leave a Reply to Carly @ Let Us Wanderlust Cancel reply