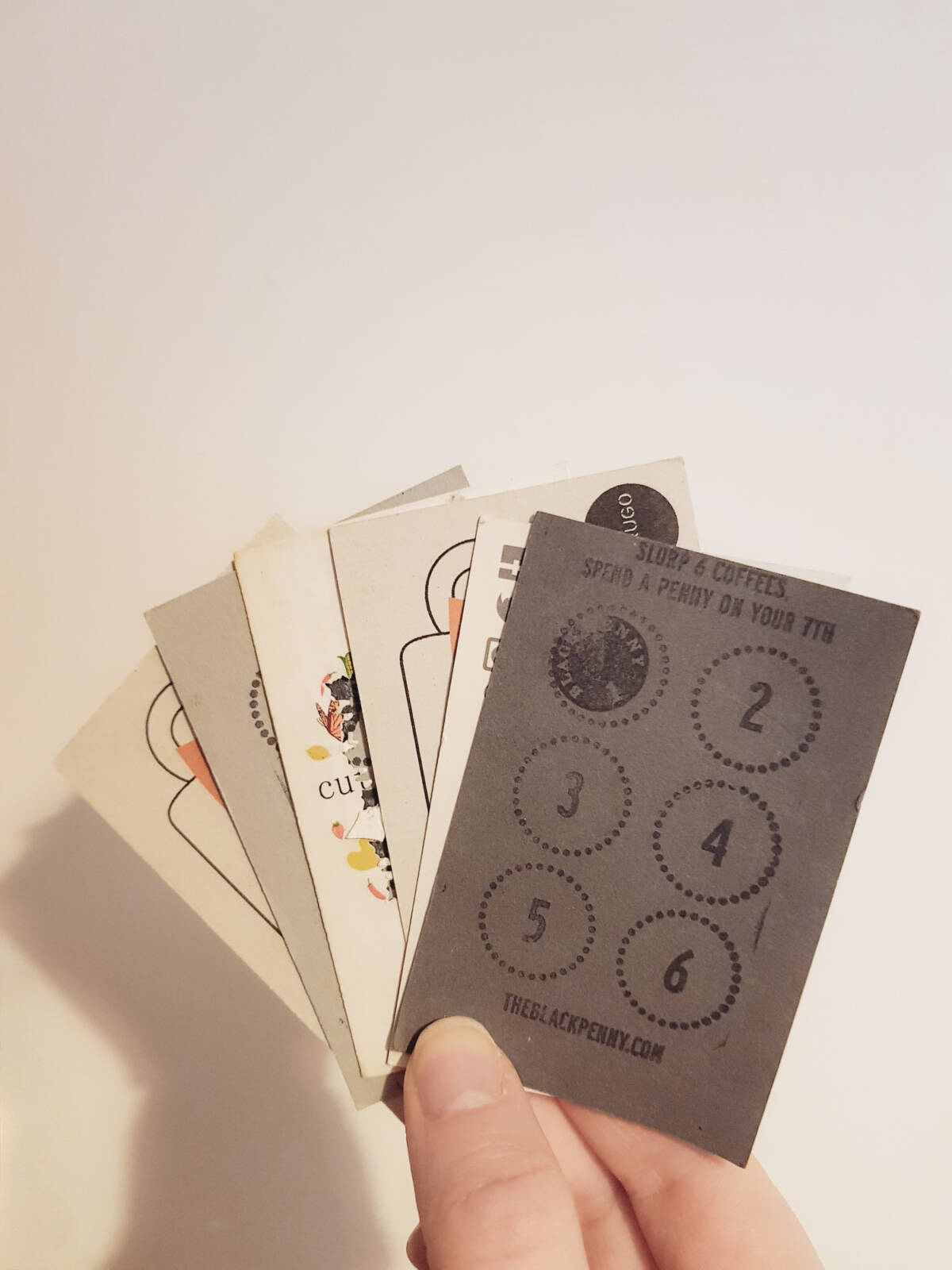 31 days and 496 items (plus a few more) later, I’m finally done with one of my 21 for 2021 – the Minimalism Game. If you’re not familiar with the concept, you get rid of one thing from your house on the first day of the month, two things on the second, three things on the third and so on, until 30 (or 31 in my case) on the last day of the month. It’s essentially a slow-burn spring clean with targets to go for. One of the good things about it, is it eases you into getting comfortable with getting rid of stuff.

What Did I Gain From The 30-Day Minimalism Game?

£24.10
Usually, I would sell some items, but in this environment, it just doesn’t feel right to justify multiple trips to the post office or making people come to pick things up. However I felt selling DVD’s, books and games to Ziffit would be ok. So I scanned and I sent a total of 39 items and got £24.10 for that. Not too shabby.

2 thoughts on “What Did I Gain From the Minimalism Game?”