Though I only managed to do half of the things on my 20 For 2020 list, I wanted to look back at the 20 things that actually happened which I didn’t plan for.

I didn’t fly at all during 2020! This was my main goal for 2020 … of course it was meant to be a bit more of a challenge, but it worked out well. The plan was to embrace taking the train to South of France, Germany and to the Netherlands on a number of trips. 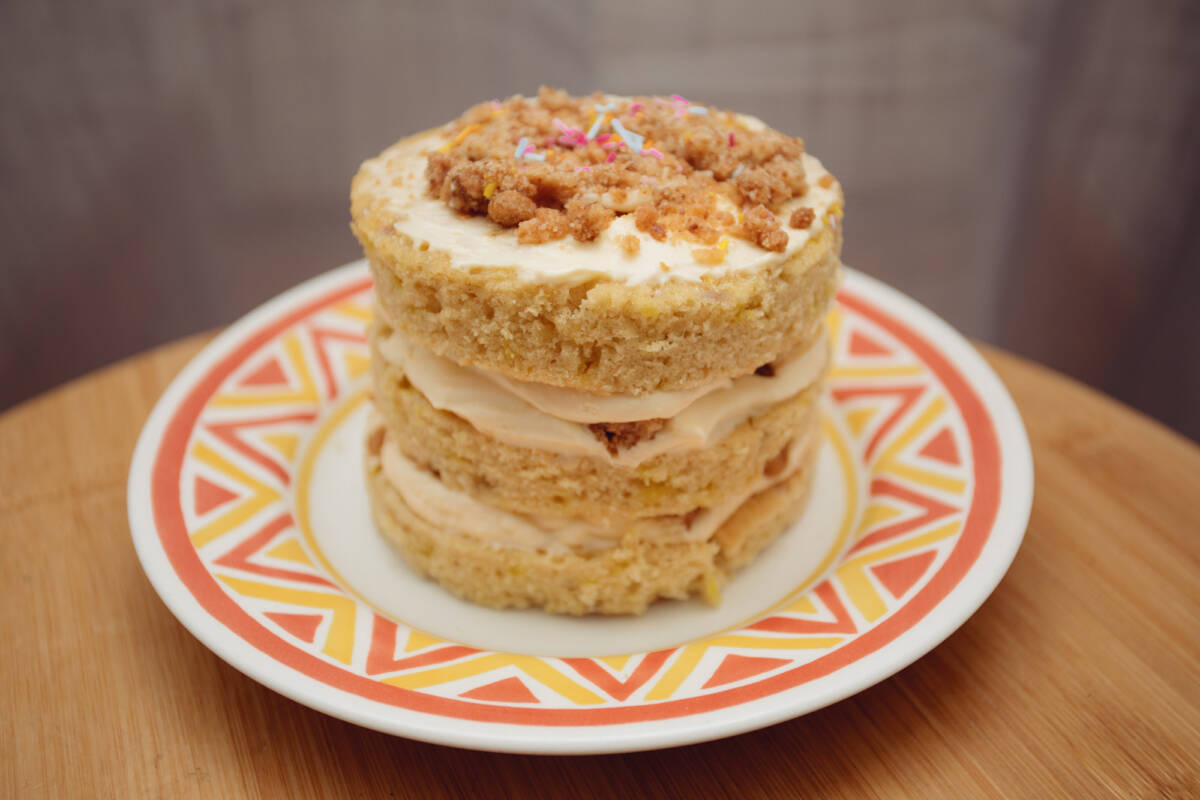 I finally had enough patience for baking – from Milk Bar’s Birthday Cake to hazelnut cake and the lockdown classic banana bread. Now that I got a proper digital kitchen scale for Christmas I’m looking forward to make even more things.

Finished Breaking Bad. A show I started watching 3/4 times over the years but couldn’t get through because it’s not a show I want to watch after a long day at work followed by a commute and cooking food. But turns out that minus the commute it was actually doable, and well worth it!

For a long time I just wanted to watch as many movies as possible at the London Film Festival and this year I managed to watch 11! And all of them without having to queue in the cold or getting annoyed by people talking. 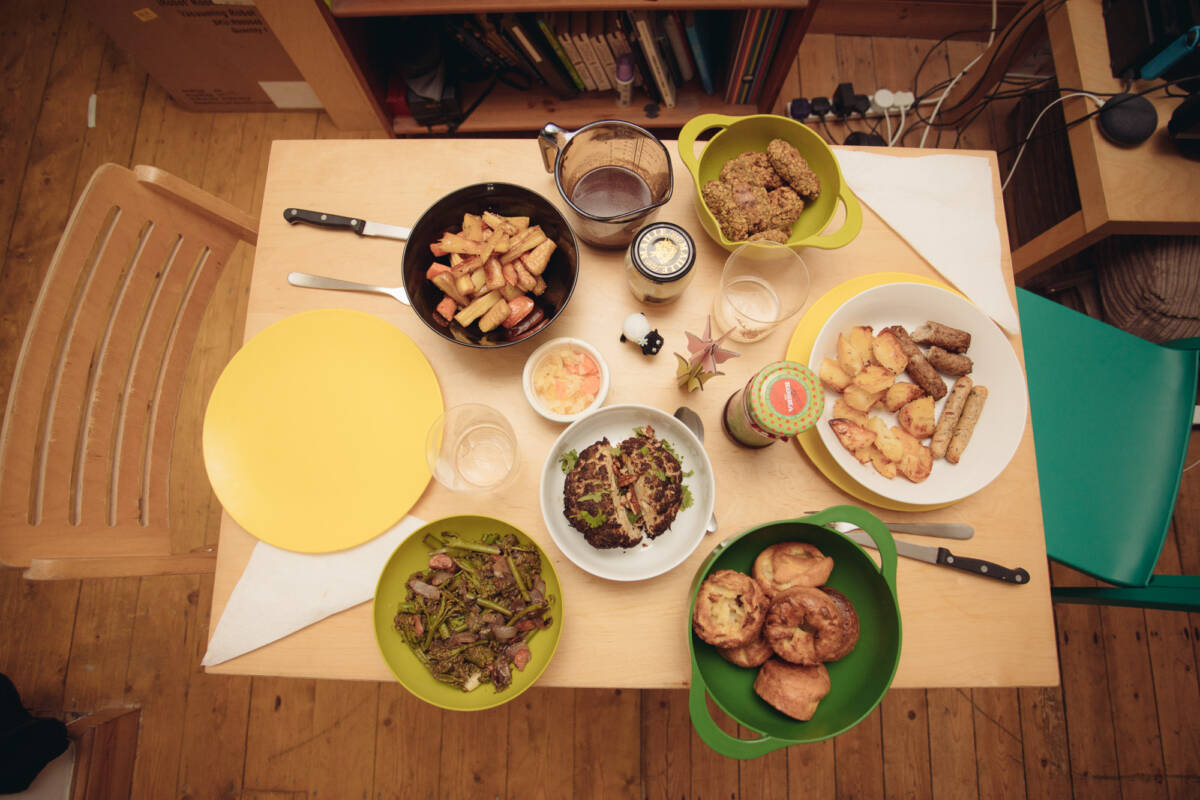 Made Sunday Roast from scratch – from the gravy to the Yorkshire puddings and the stuffing … it was worth it and Easter Sunday Roast was one for the books (or blogs in this case).

Learned a few guitar chords. I’m still on 4 chords and need to keep practising before I continue with the remaining ones and get my first virtual gig booked in. 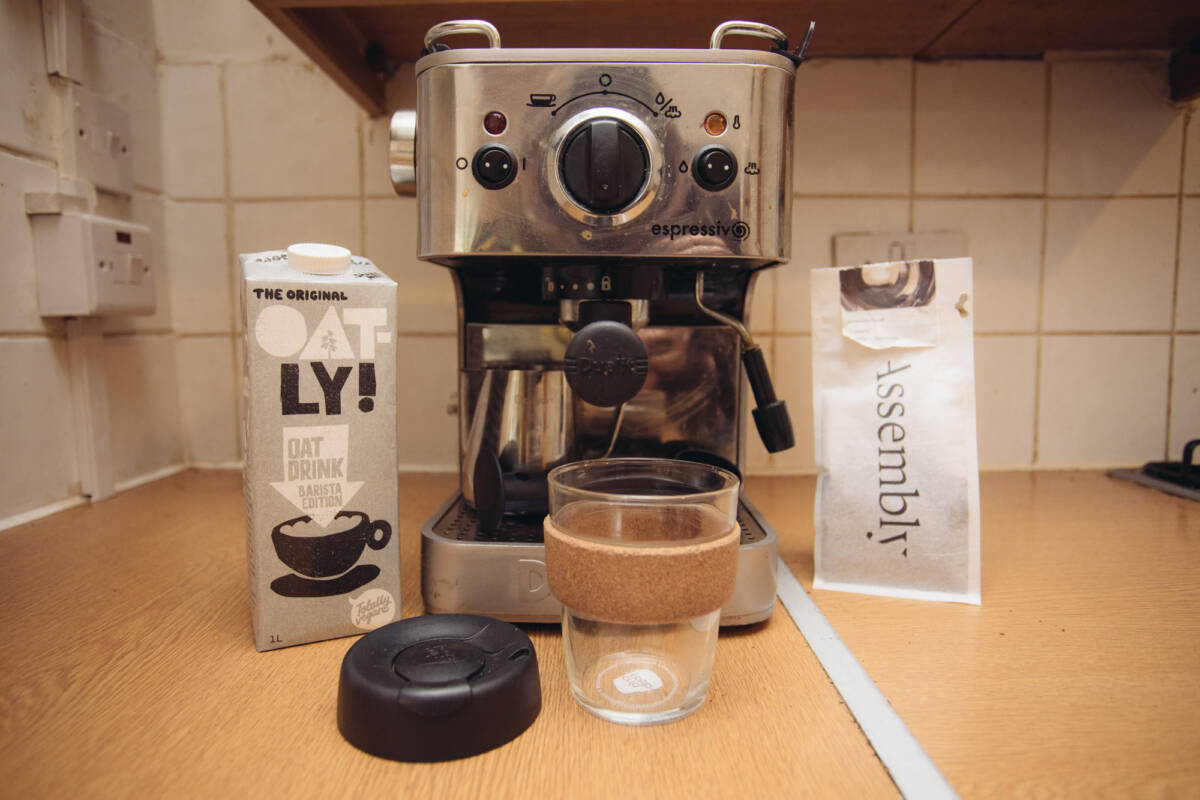 I also perfected my latte and mocha making skills. Now I know the skill and cleaning that goes into making one cup I’m never going to complain that my mocha or latte is too expensive or takes too long.

I didn’t follow the courses I wanted but before the lockdown I did follow two useful lunchtime workshops that were organised by my office building. One of them was making your own natural clay mask. I’ve purchased the ingredients and have been making my own masks to give my skin some much deserved love.

And then just in time for the first lockdown there was a fermenting 101 workshop which turned out to be a fun lockdown hobby. The fermented cabbage I made went well with Dutch mashed potato and a side salad with Bosnian bean soup and various stews. Ferment to extend!

I also started an Etsy shop to sell my some of my Polaroid prints. Starting an Etsy shop has been on my maybe someday list for a while and that someday happened to be in November. It’s closed for now as I’ve sold out of my first batch, but I’m planning to put on some London and Paris ones up there in the future.

This year I found the time to move all of my photos to one external hard drive, instead of having them on seven different ones. I also organised them by year and country and feel very content about it now.

Then I tidied up my computer desktop. It was getting embarrassing and was long due and now I just love staring at it. 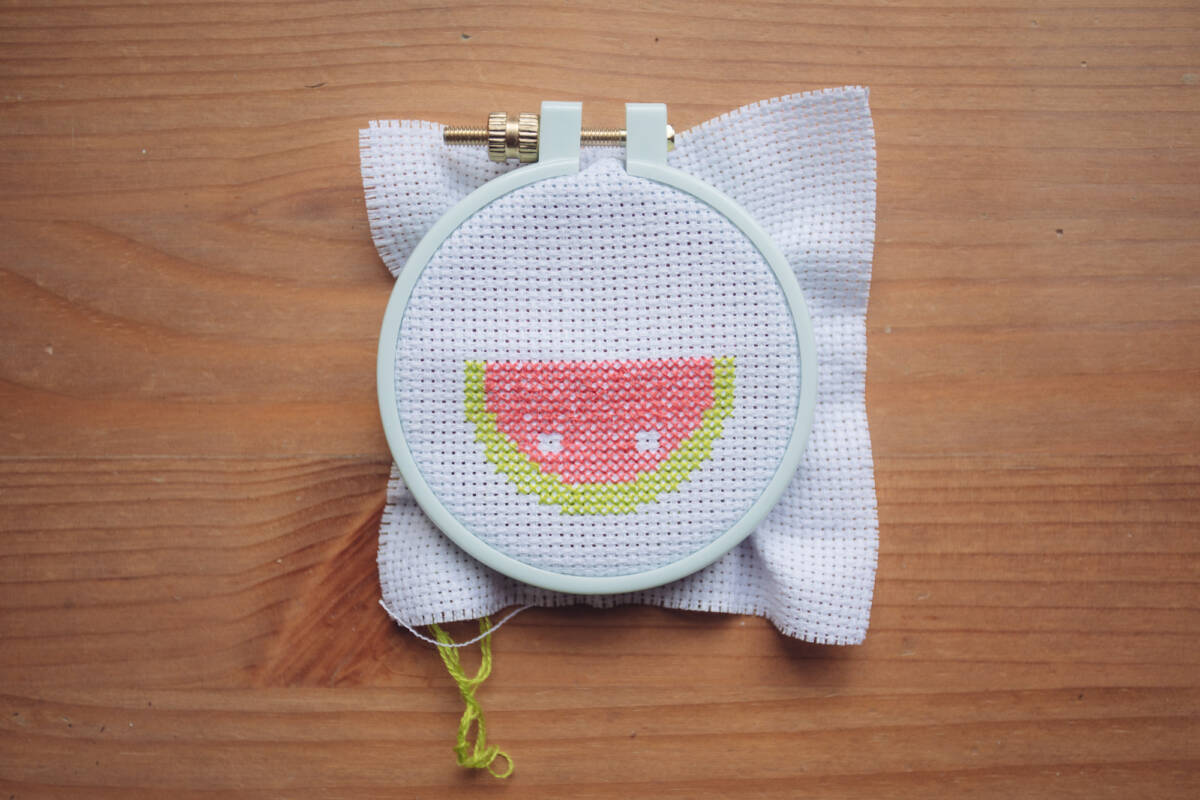 I tried so many hobbies that I’ve been meaning to give a shot over the years, but never went for it. Turns out it takes a pandemic for me to sit down and try to be creative. My favourite new things have been pottery and cross stitching.

Then I went on and designed my own cross stitch pattern, in Excel of all places, which was such an amazing from someone who can never translate what’s in my head to what I’m trying to make.

Workwise, I adapted to working from home and aside from my day-to-day tasks, I led three roundtables at a virtual conference, gave a virtual talk and organised a virtual workshop.

I also expanded some of my other skills and did a Coursera on Tableau as well as some other random courses. I found it hard to work on them after a long day on the laptop, but being able to implement things for work definitely encouraged me to continue.

Visited a panopticon prison! When I was studying in Breda, my university was close to a panopticon prison and I’ve always wanted to have a sneak peek inside. Luckily for me the prison closed a few years ago and has been turned into a place for team building type of games. And yes! I got to play in the actual dome and the ground during a bachelor party. 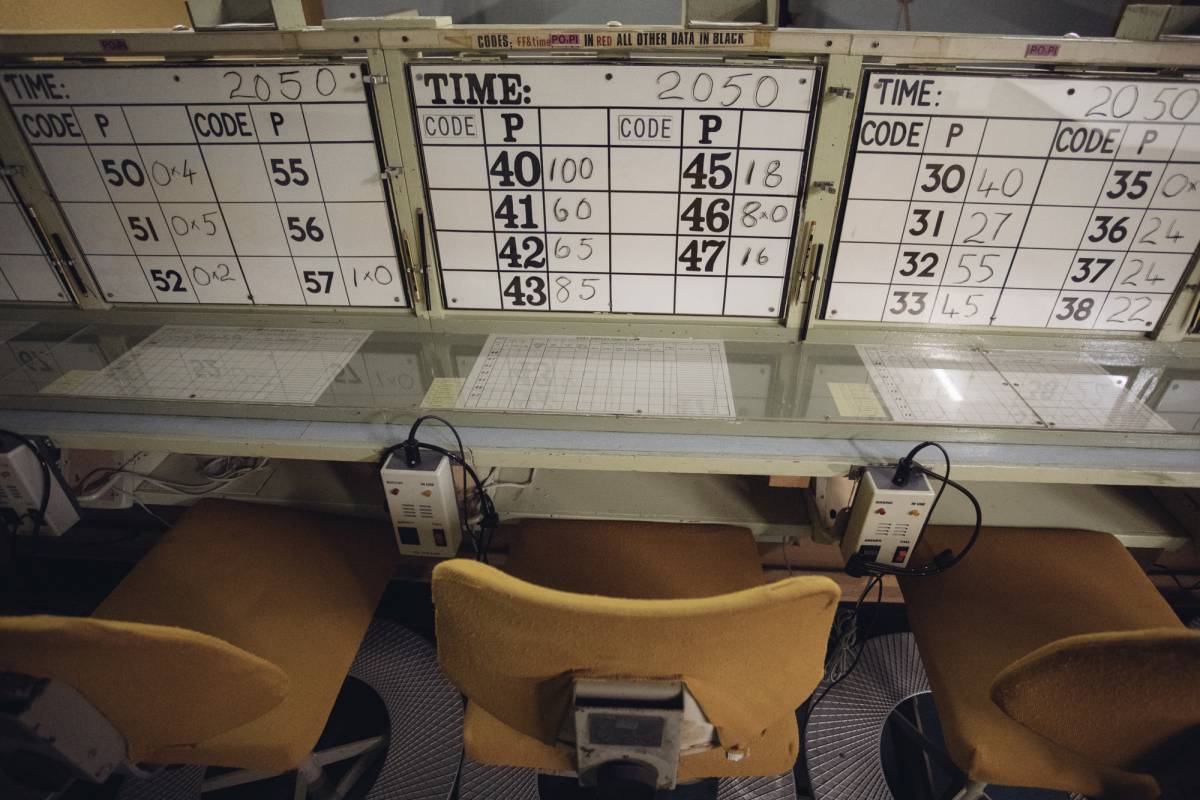 Visited York Cold War Bunker. Just outside the city centre I had a tour through Cold War bunker that was built in 1961 to monitor nuclear explosions and fallouts in the event of nuclear war. Rather small, but a very thought-provoking venture underground.

In 2020 I watched more movies directed by women. With so many streaming services it gets hard to pick something to watch. But what has worked for me in the picking process is having a theme. I shared some of the gems I saw in this list.

Oh and you know, I made it through a pandemic. And with only seven breakdowns.