The exhibition at V&A now closed. You’ll find a new exhibition at La Galerie Dior in Paris and you can reserve your tickets here.

La Galerie Dior is open Wednesday – Monday from 11 am to 7 pm. 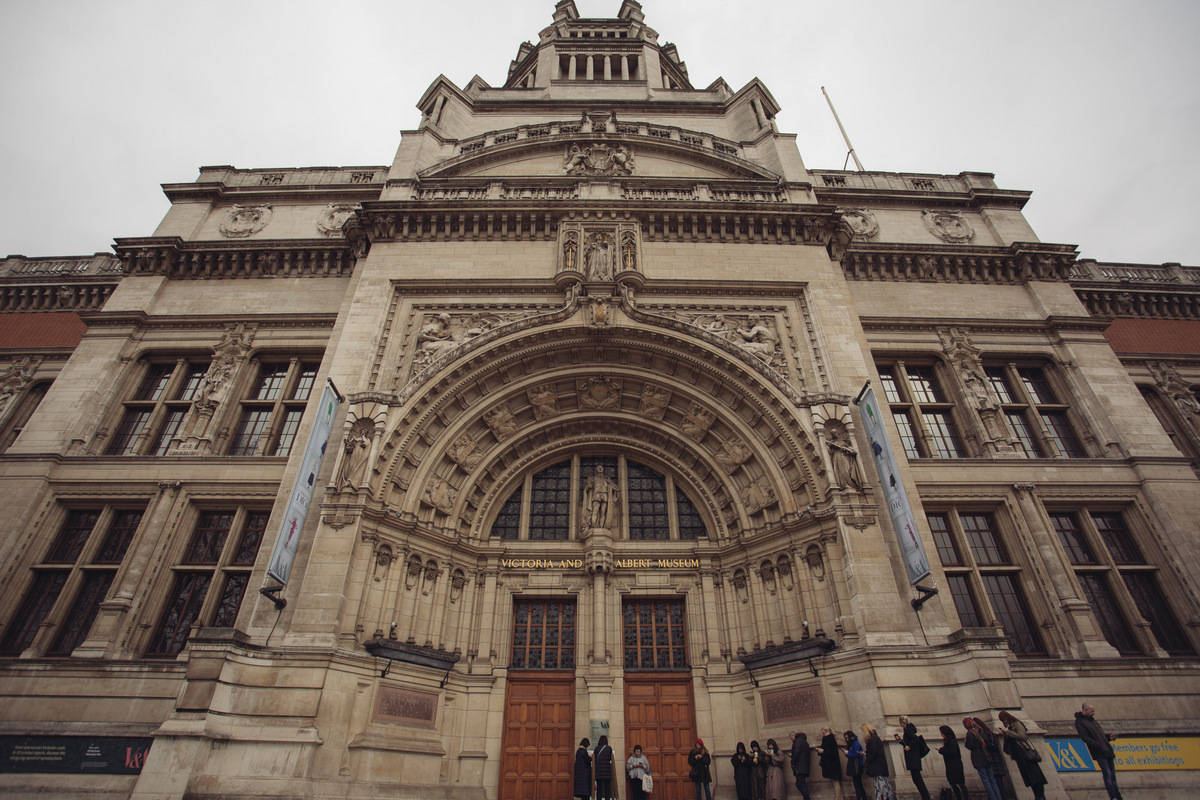 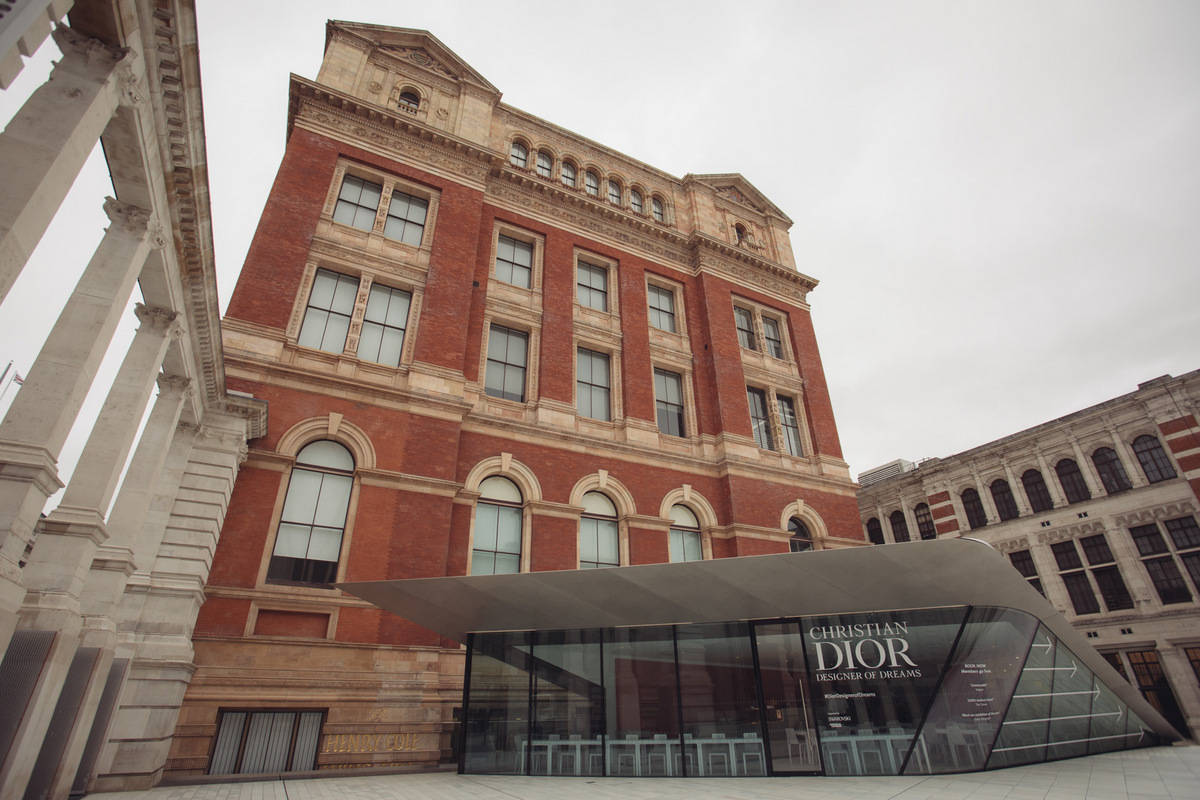 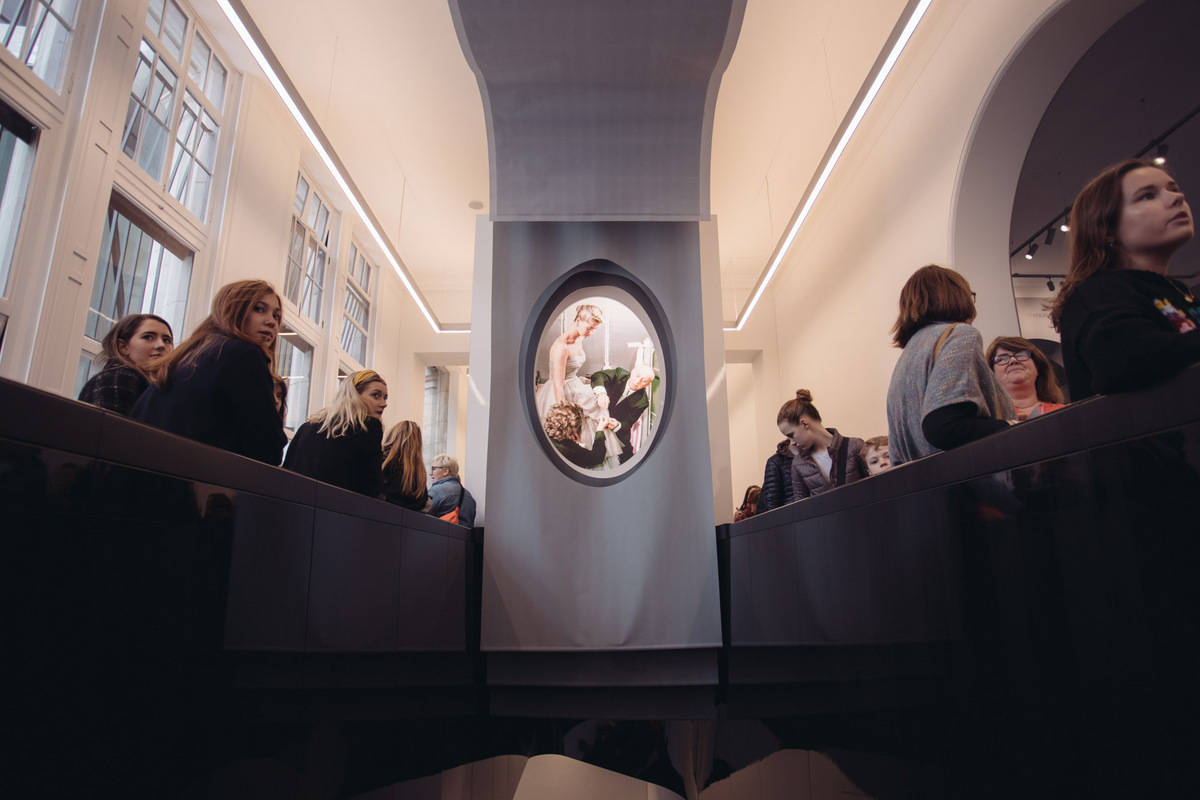 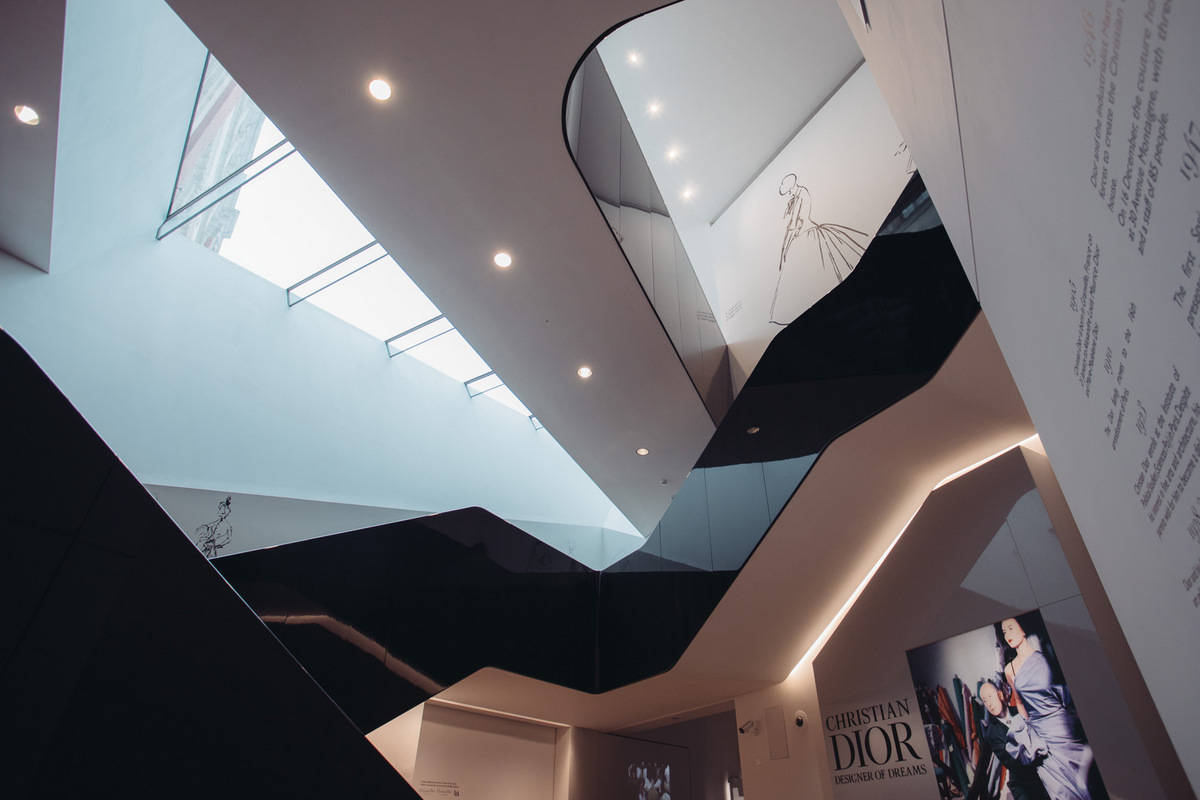 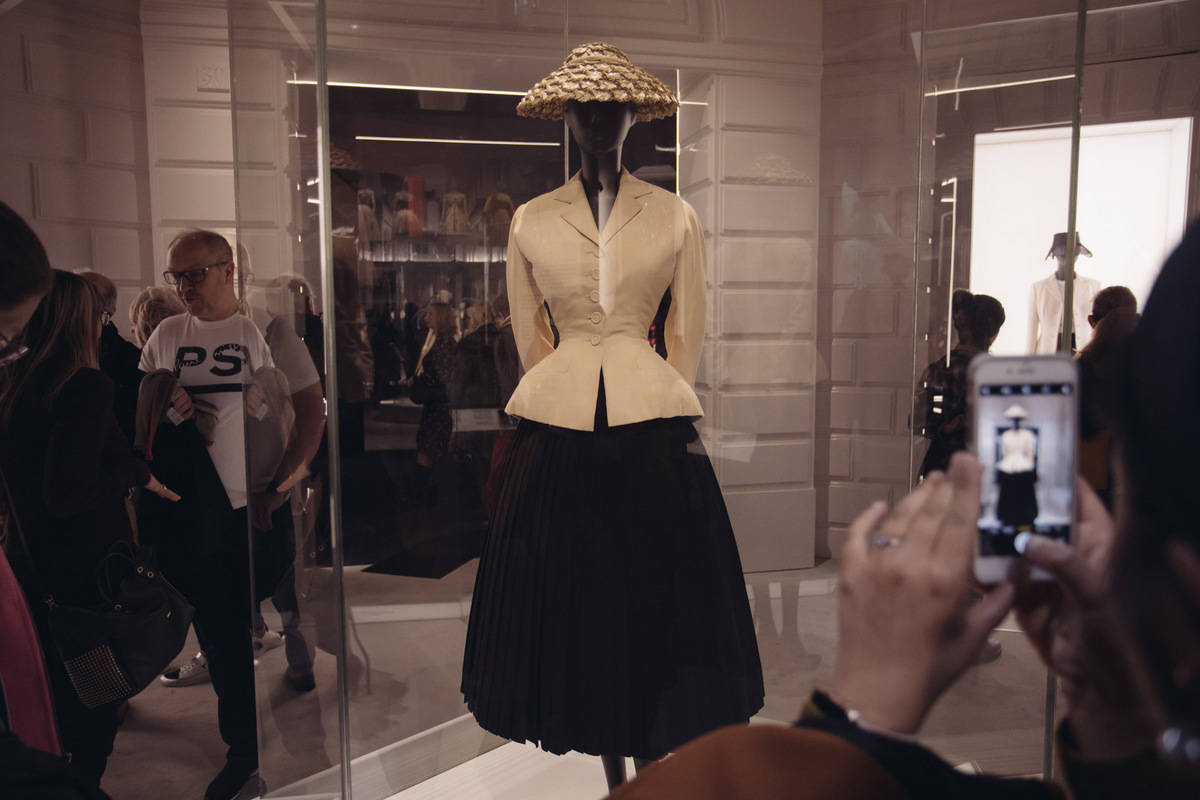 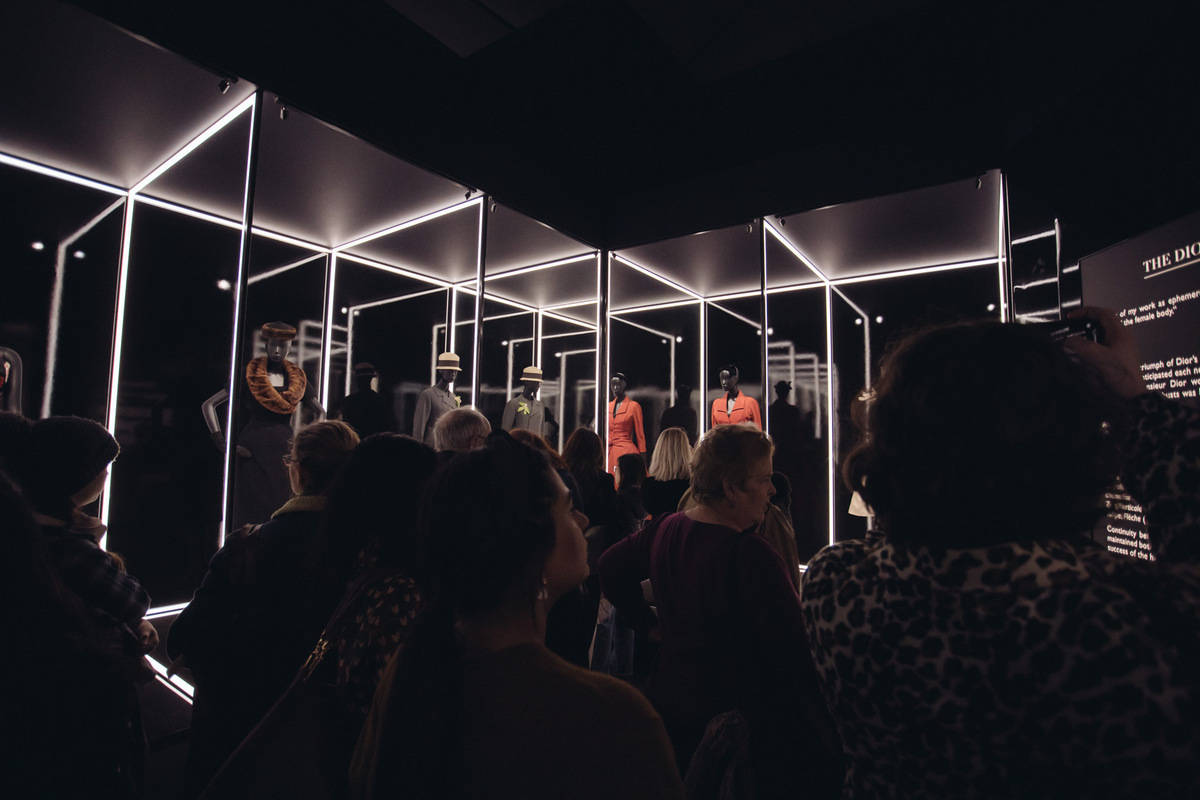 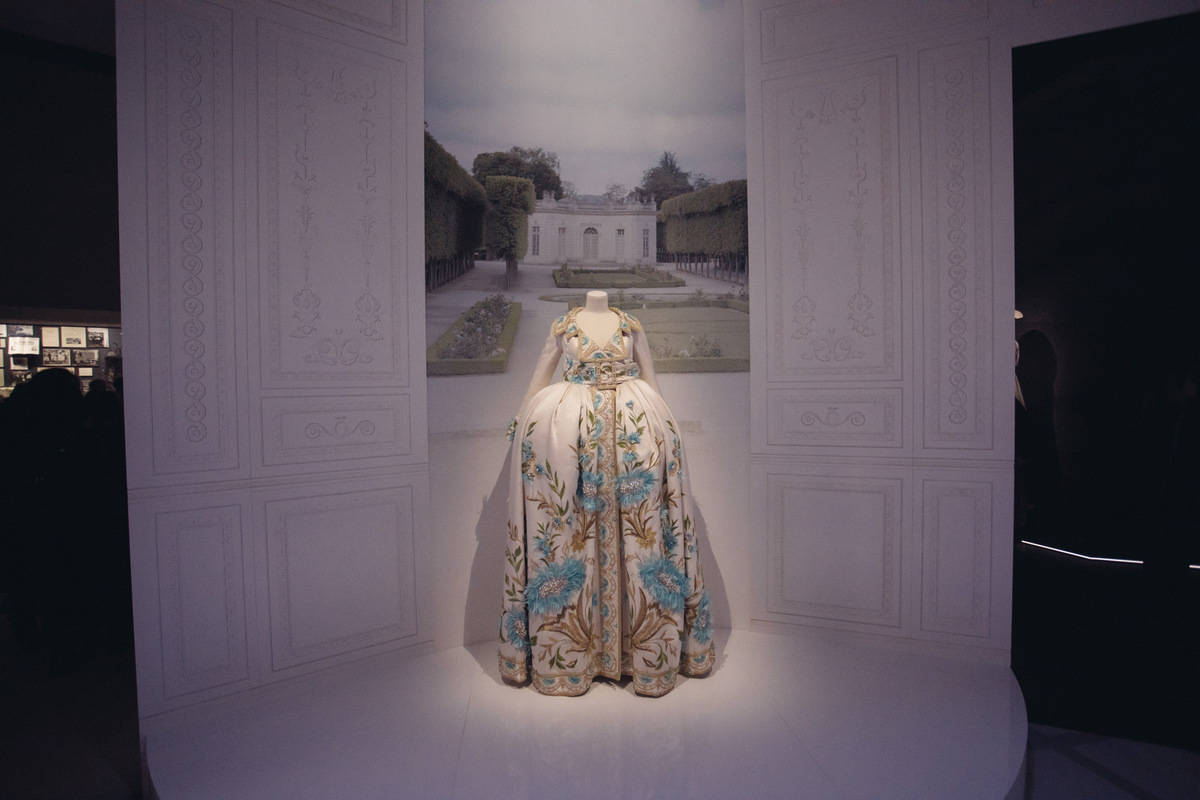 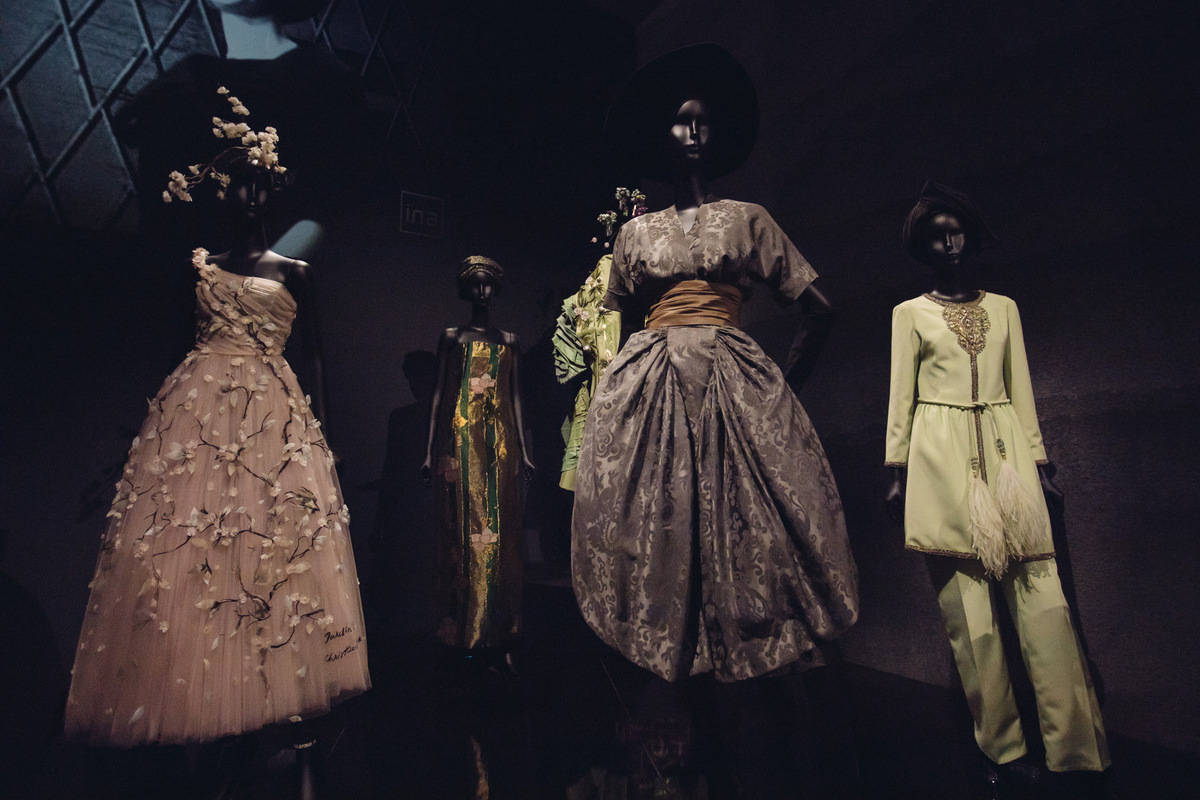 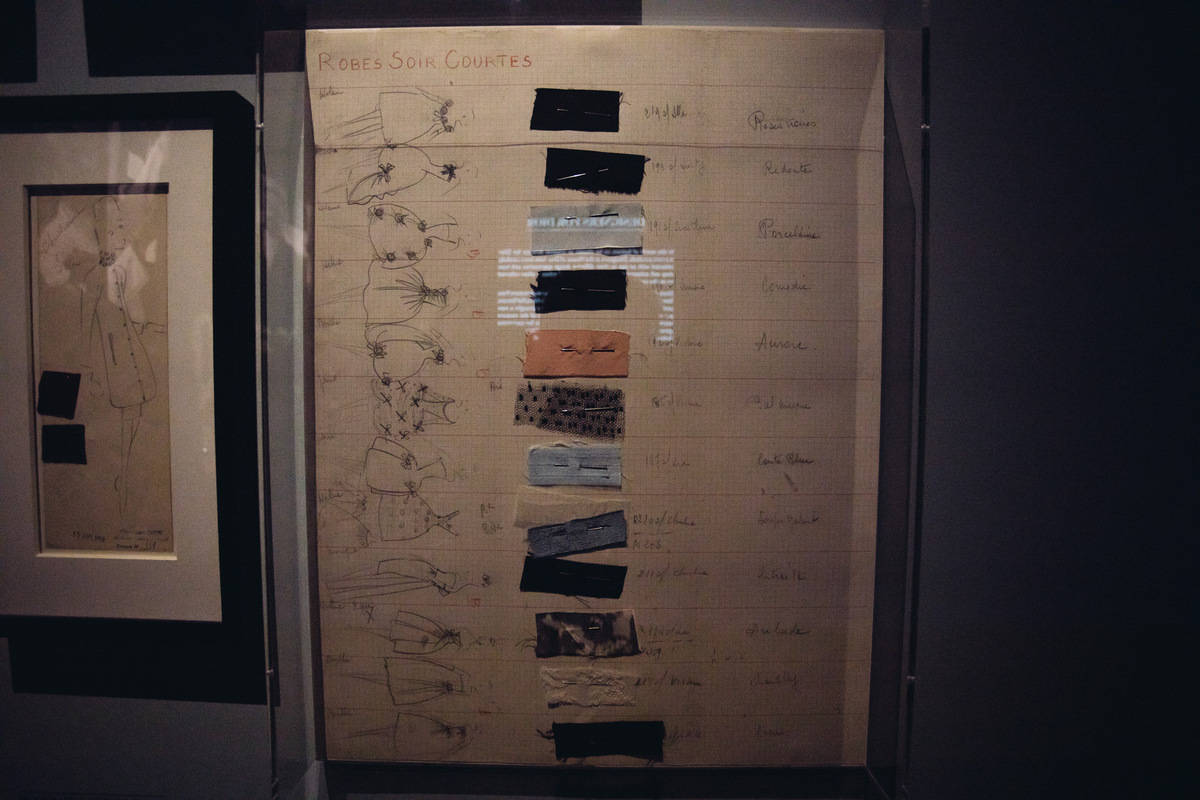 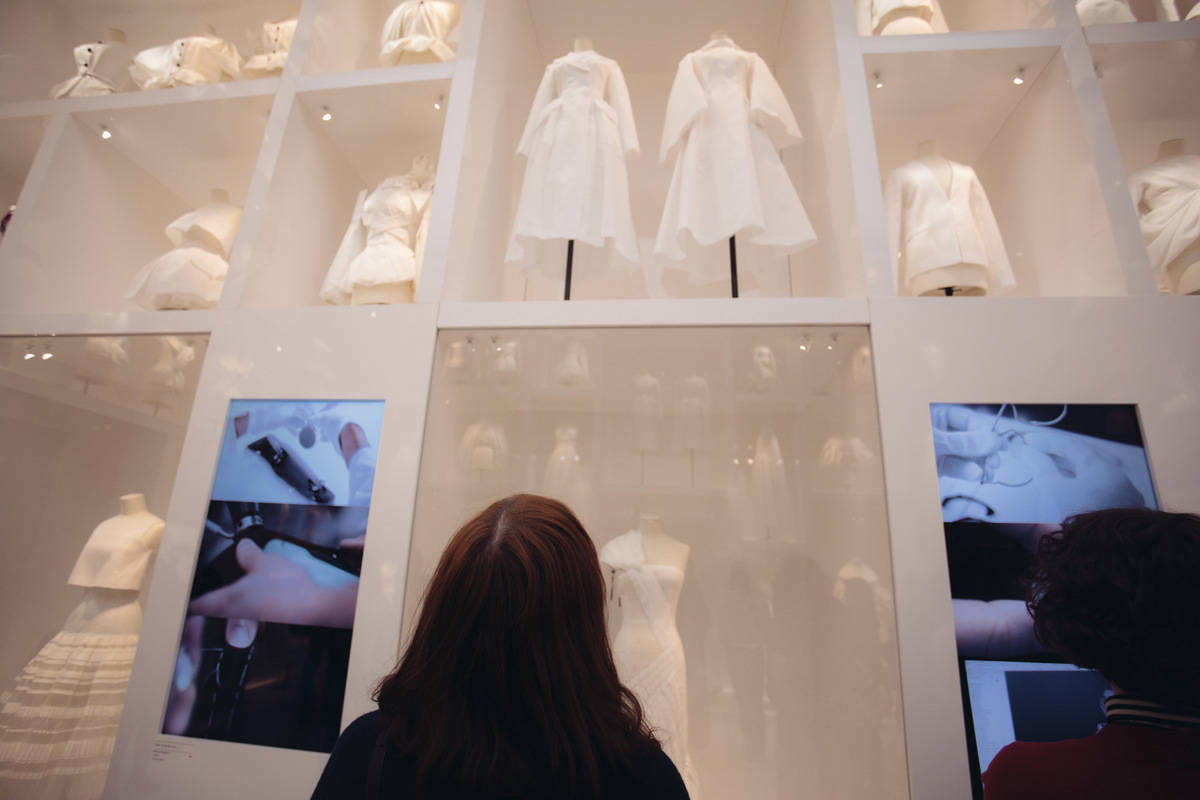 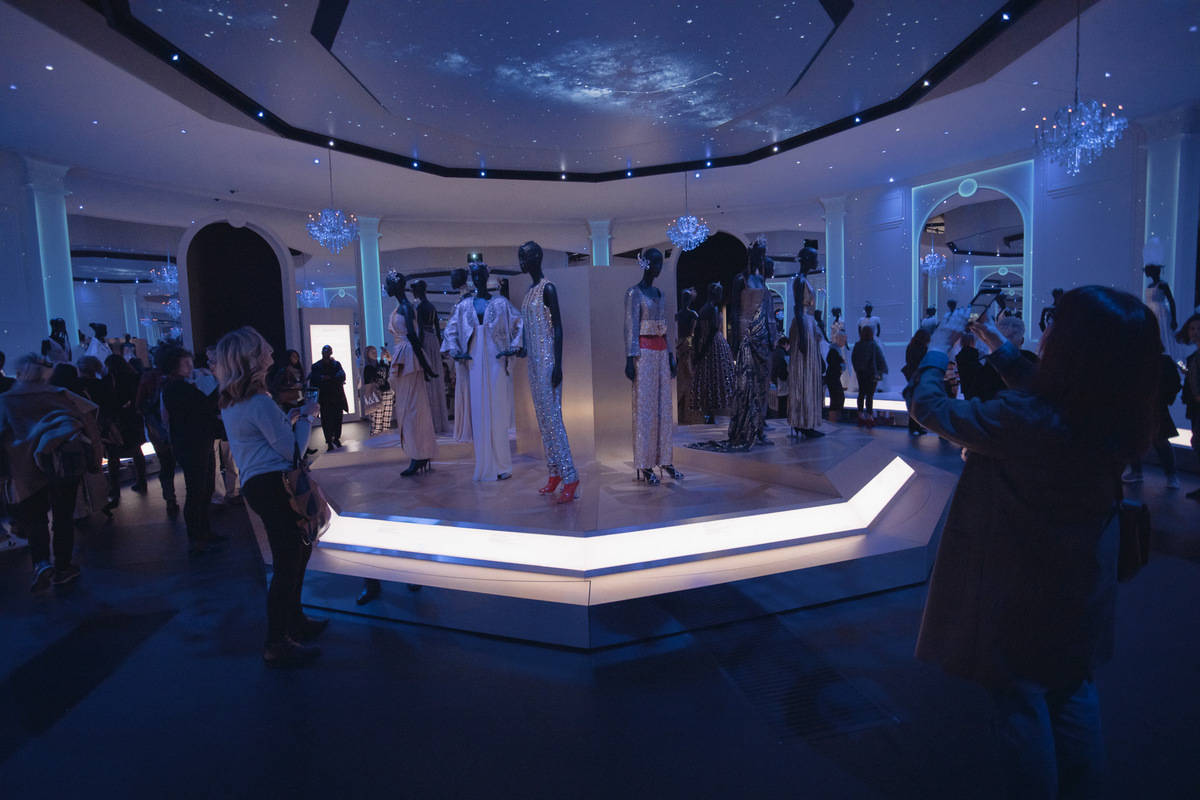