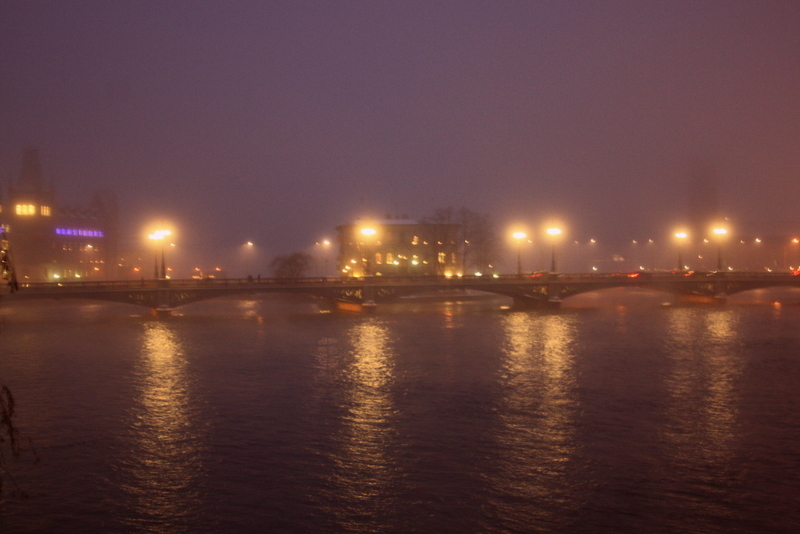 Stockholm is a perfect fall/winter destination and I’ve put together some yes, no, maybes for your amazing experience. 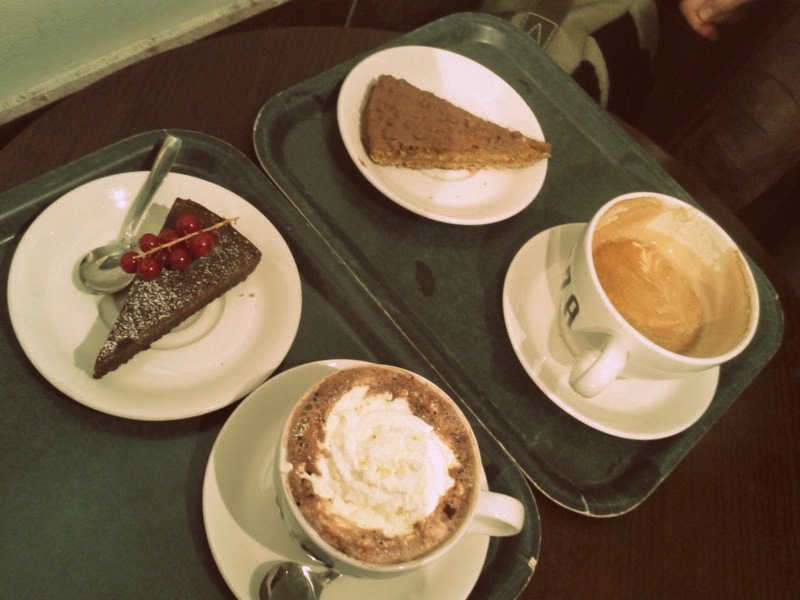 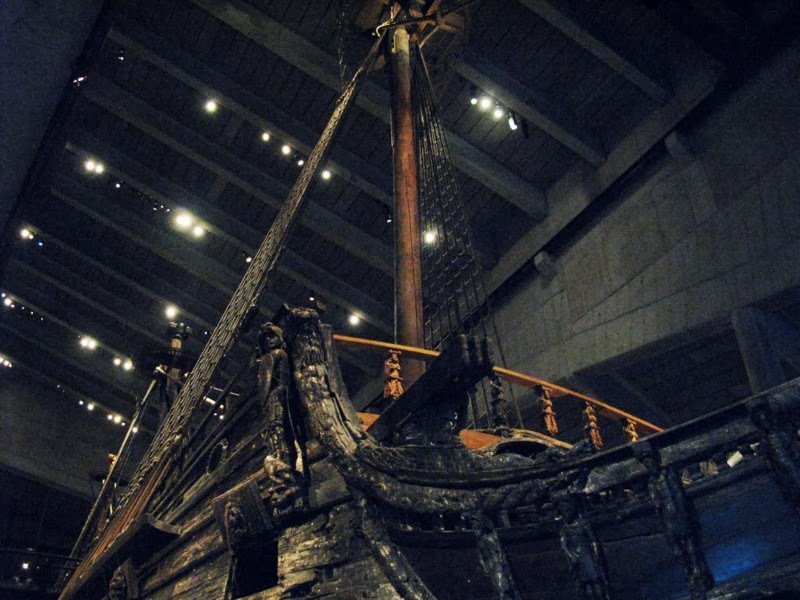 The Swedish have a word for meeting up in a coffee shop and drinking a beverage while having a pastry/cake: Fika (fee-hak). And you should do this in one of the many coffee places the city has to offer. Try one of the kanelbulle or kladdkaka along with a hot coffee, tea or hot chocolate for a perfect pause at any time of the day.

Gamla Stan (Old Town) – with its little alleys and cobble-stone squares, this is a very charming area of Stockholm. It’s where the city was founded in 1252, making it one of the biggest and best preserved medieval areas in Europe. It is one of the busiest tourist attractions in Stockholm, but don’t let that turn you off.

Skansen is an open air museum where you can walk around for a few hours and see how the Swedish people lived before the industrial era. Definitely a yes if you want to know more about the local history.

Everyone seems to speak English perfectly which is always a plus.

Kottbullar, or Swedish meatballs as we know it, are a million times better than those at IKEA, and you can’t leave the country without having a plate. Kottbullar come with mashed potatoes and lingonberry sauce.

The Vasa Museum is home to a giant preserved seventeenth-century warship – unsurprisingly named ‘Vasa’. But what was surprising is how detailed it all was – the museum focuses on life on board, how it was built, how and why it sunk and how the ship was lifted and restored. I found it fascinating.

2Kronor Vandrarhem is in my top 3 favourite hostels I’ve ever stayed at, and has everything I ask for in a hostel: good kitchen, free wi-fi, great beds and showers with perfect water pressure. 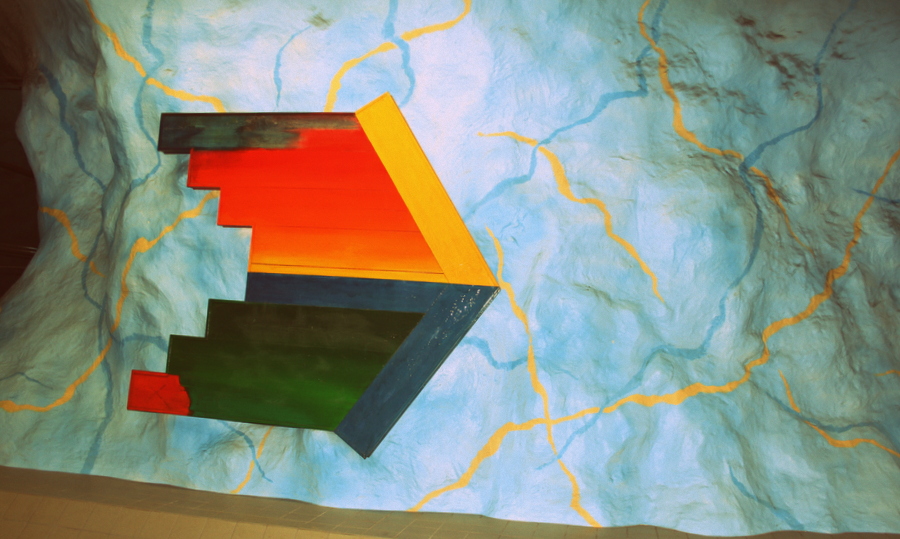 I am not a big fan of the high prices. At first I thought it was a stereotype thing, but it all really adds up. For a city trip it’s a good destination, but if you are more of a budget traveller you need a bigger daily budget for Stockholm.

The sun sets earlier than I am used to so the days might seem shorter. This doesn’t mean your day is over, but personally it makes me a bit disoriented and tired when there’s quite a few places to still visit.

The metro system is a bit confusing at first. I got out at the right stop, walked out,didn’t recognize anything and figured out that the exit I was supposed to have was about half a kilometre further away. The metro stations are actually amazing, a piece of art that make waiting on the platform a treat, not an punishment.

The wind is really unpleasant. It cuts through four layers and was probably my least favourite thing of the city.

I do love a good Ryan Air deal, but the almost two hour bus ride to and from the airport and the bus costs add up. Be sure to compare the prices to the main airport Arland before you fall for Ryan Air.

Talking about airports … Stockholm Skavsta is one of the saddest airports I’ve seen. 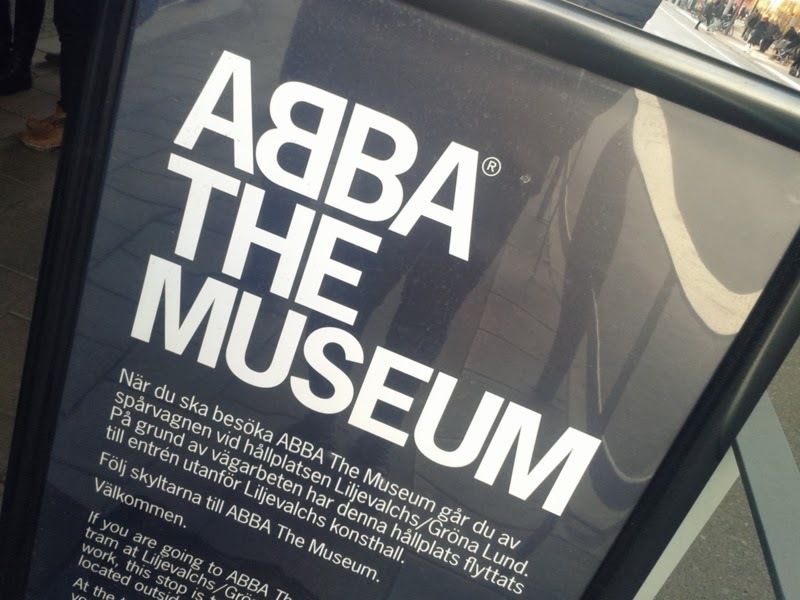 Unfortunately I did not have the time to check it out, but the ABBA museum is something worth mentioning. Apparently there are a lot of costumes, history, music and interactive exhibits. Ever dreamed of joining ABBA on stage? At the museum you get a chance at that!

If you don’t like hostels and you don’t mind being a bit outside of the city centre then Marriott Kungsholmen might be for you. Keep an eye on the offers and you might find a good deal. They do a mean breakfast buffet.