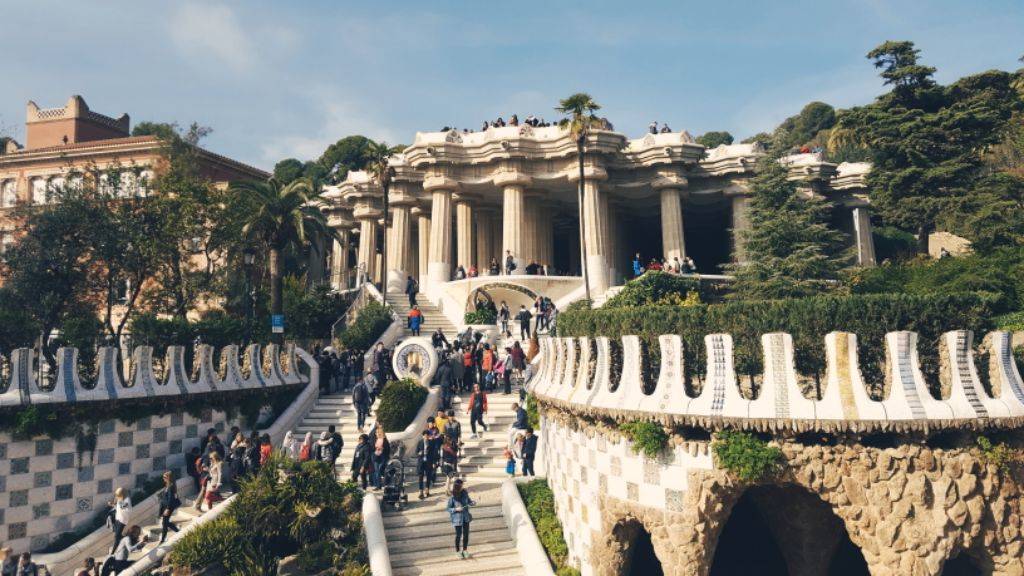 A while ago I wrote about places I loved and wouldn’t mind visiting again, but I can’t forget the places I didn’t click with. Spoiler alert: it was me, always me (not them!).

On paper, Barcelona and I sounded like a match made in heaven: much needed winter sun, lots of history and delicious food – everything I usually need to satisfy that wanderlust. But for some reason we just didn’t hit it off.

Do Different Next Time: there was some kind of spark and I’m not sure if I should revisit Barcelona or try another region in Spain to rekindle the romance. 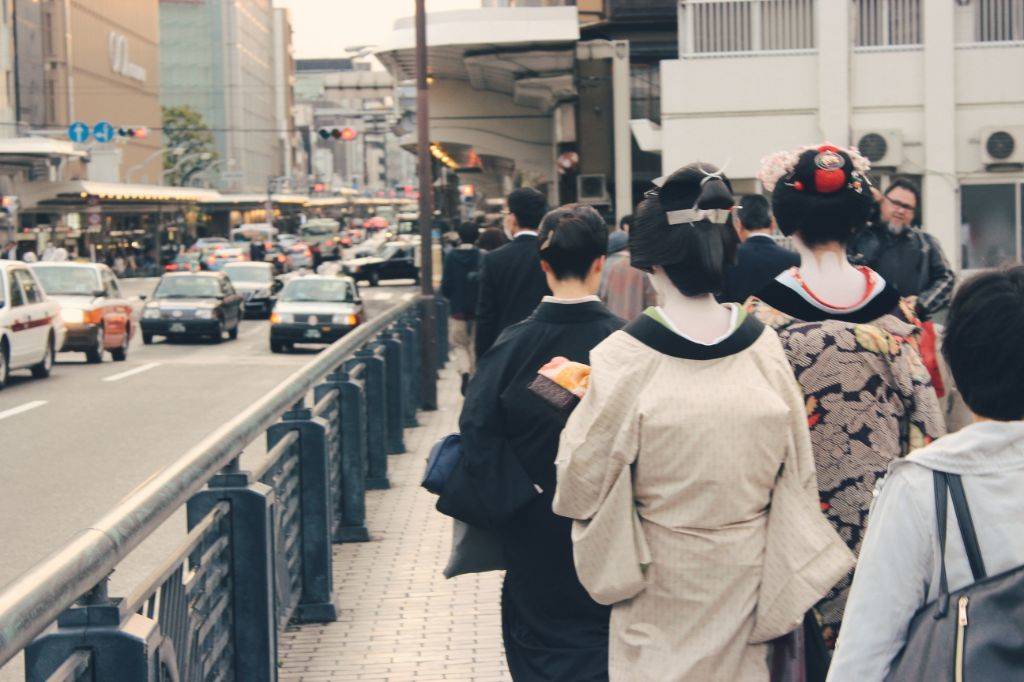 The day I arrived in Kyoto it rained and I was jet lagged and disoriented. As me and my friends only had one afternoon to check out the Gion area and the nearby park, it didn’t leave me in awe and neither I nor the city projected warmth and acceptance. Though the geisha we spotted was a plus.

Do Different Next Time: not just use it as a base for day trips but actually book a ryokan, explore the wider city and maybe even throw in a tea ceremony. 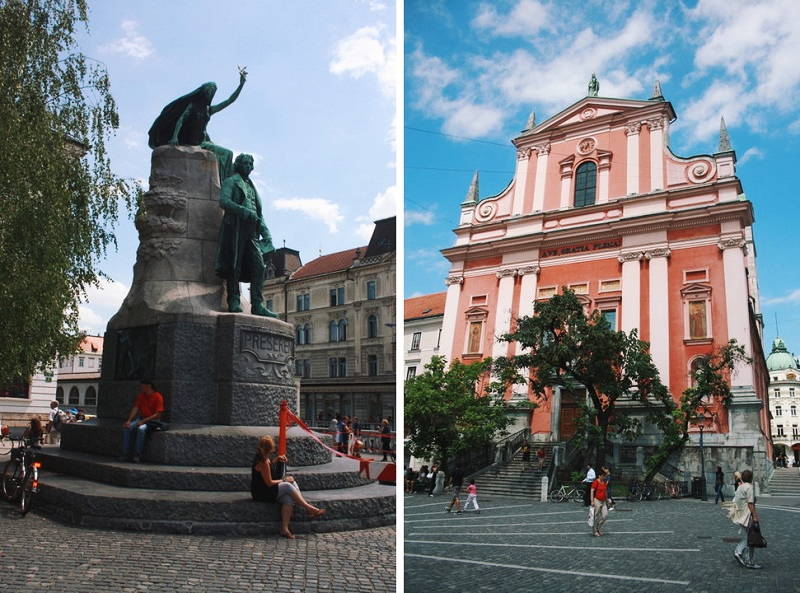 Poor, poor Ljubljana, the city I passed by so many times, but never really gave a chance – friendzoned it almost – as it was the last pit stop on our long drives from the Netherlands to Bosnia. And the one time I did make it to the city I was too tired and I couldn’t be bothered to visit anything except the castle and the main square.

Do Different Next Time: explore the city and tourist attractions instead of just the outer suburbs, plus maybe try the prison turned hostel. 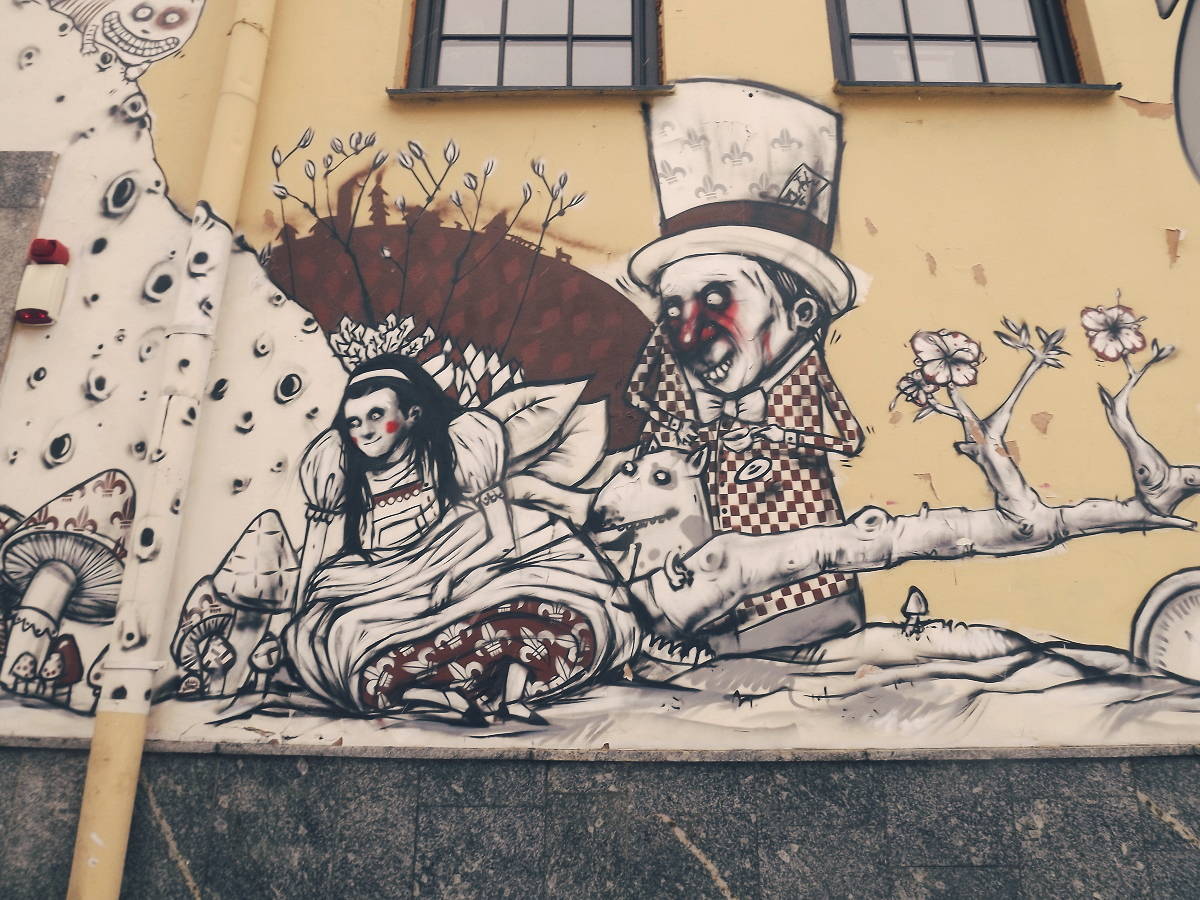 Back when I was young, wild and free I thought it was a good idea to hit the 3 Baltic capitals in 5 days. Tallinn was cute and charming, Riga was raw and romantic and Vilnius was a finish line and the place to catch a breath before taking the plane home. Which is a shame as I only remember this Alice in Wonderland mural and a coffeeshop that made amazing lattes.

Do Different Next Time: schedule in more time and see what’s beyond the streets of the hostel. 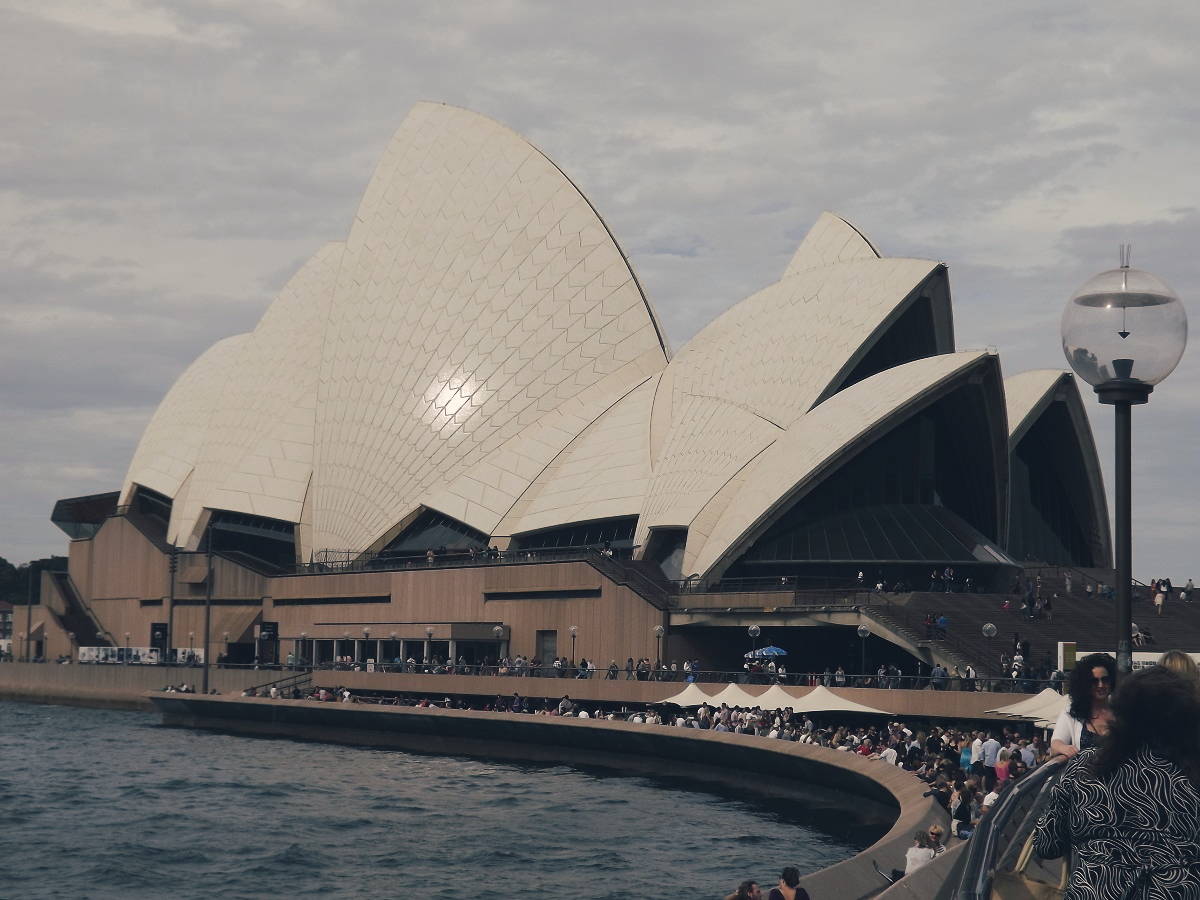 While I was in Melbourne I was on the tightest budget ever, so I didn’t get to see much of the Down Under. A weekend trip with friends to Sydney was superbudget and supershort and you really can’t cover everything in two days. The Coogee to Bondi walk and day trip to the Blue Mountains were special, while Darling Harbour and the Sydney Opera House were not so much. Also … I kept comparing everything to Melbourne, which isn’t really fair..

Do Different Next Time: you guessed it right … take the time to learn, relax and see more of the city. And stop comparing it with the ever-perfect Melbourne. 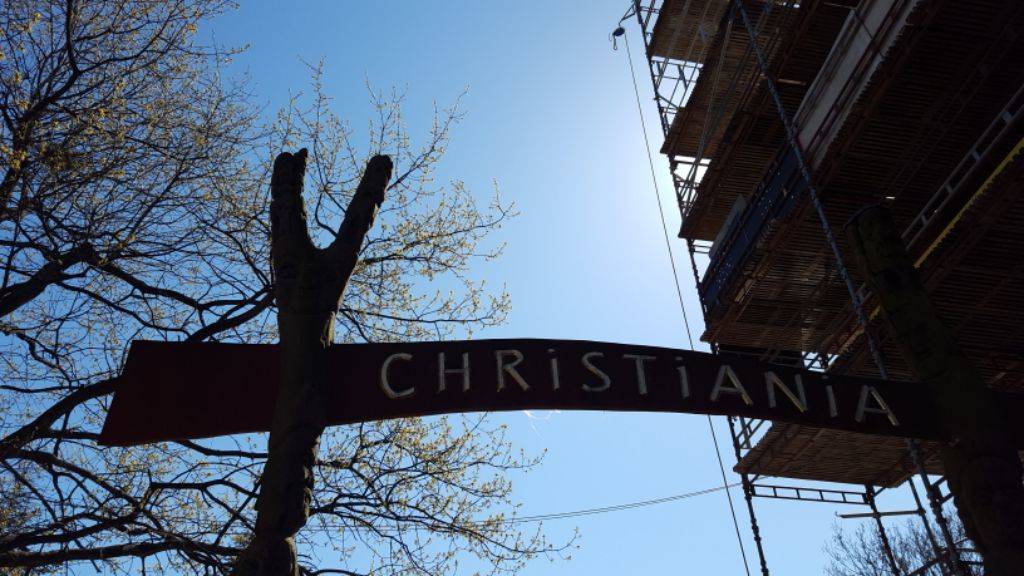 Freetown Christiana in Copenhagen was another letdown. Where I expected a hippie community living from art, producing their own goods and living the life it was overshadowed by trash, torn down sheds and people smoking hash. Not to mention men in masks selling drugs on the main street and a lot of huuuuuuge dogs were walking around.

Do Different Next Time: yeah … there won’t be a next time, unless I can find a time-travel machine! 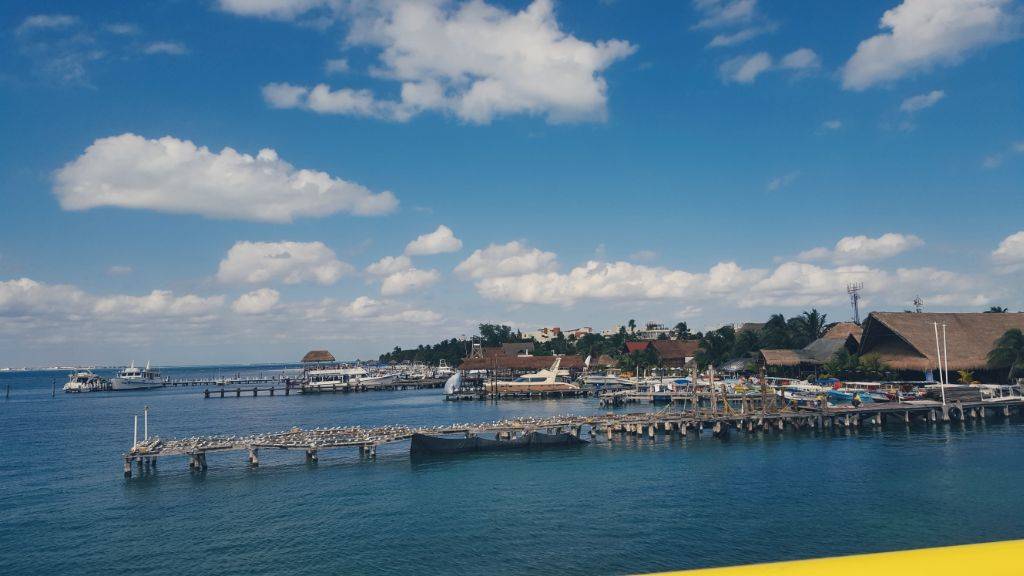 My research on Isla Mujares made it sound like a car free paradise where you could get around by golf car and with a world-class, beautiful beach, but instead there was traffic, streets full of rude golf car drivers and beach views ruined by tons of boats doing day tours cluttering the water. Isla Mujares was supposed to be this paradise and escape from Cancun, but it was really just Little Cancun.

Do Different Next Time: lower my expectations if I ever get the chance to go to Yucatan and maybe visit Isla Cozumel, Isla Holbox or one of the other smaller islands instead.

2 thoughts on “Give Me A City Break: Bad First Impressions (And What I Would Do Different Next Time)”