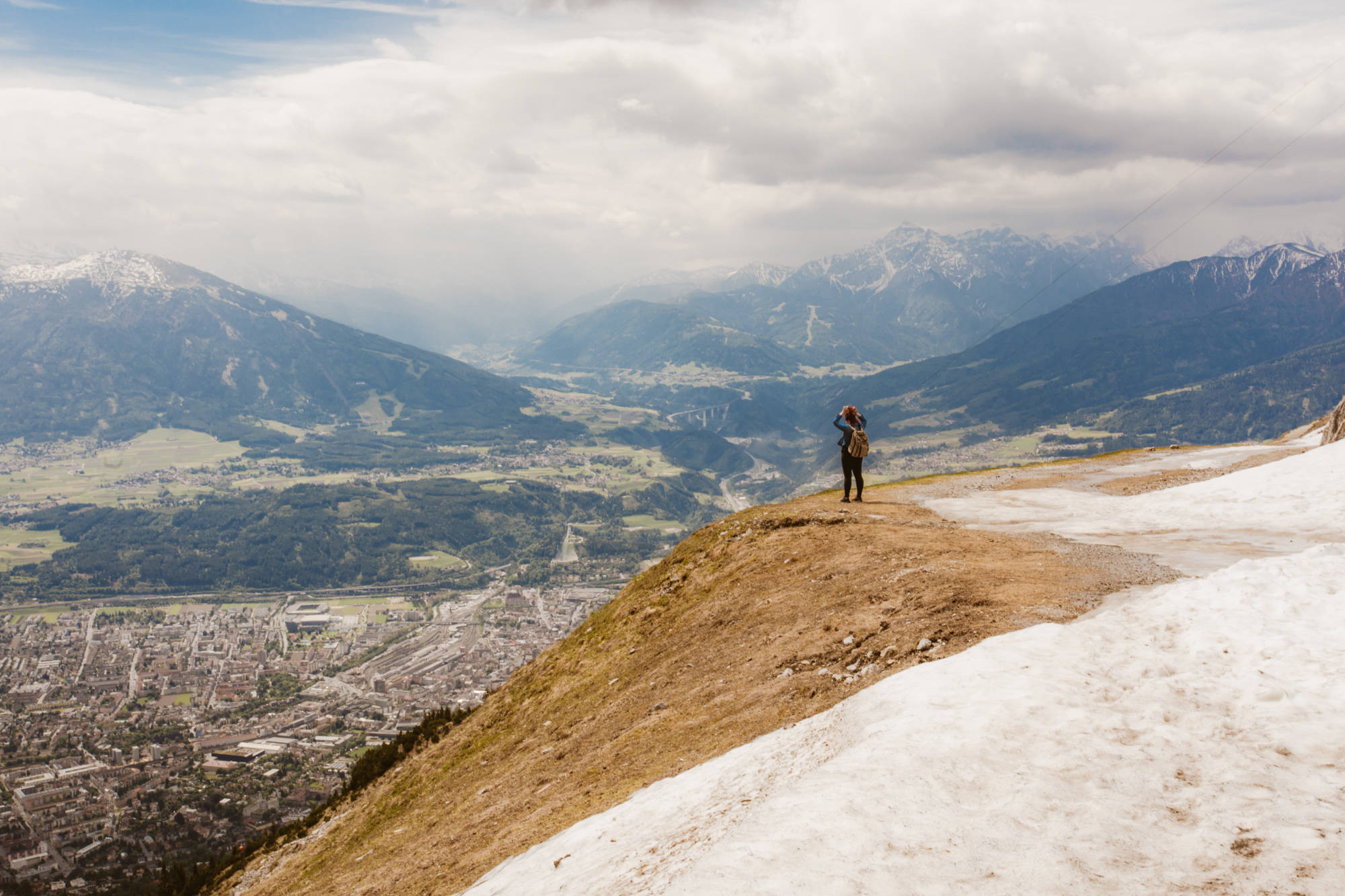 Way way back I got stuck into the whole Would You Rather‘s and today I’m returning to theme to dole out more of these dilemmas just for you.

Travel Would You Rather Questions

Would You Rather Travel Questions

Q: Would you rather stay in an all inclusive resort where you are waited on hand and foot but can’t leave the vicinity OR embark on a 10-day cruise where you are able to island hop? (borrowed from Atlas Adrift)
A:  Island hopping on a cruise doesn’t sound too bad actually, I’m even fine to go on those quick excursions and it means I could finally have my ‘King of the World’ moment. And the less said about those cruise norovirus incidents the better…

Q: Would you rather never be able to leave your own country or never be able to fly in an plane?
A: I’m happy not to sit in a flying tin can again, sure it would take forever to get to certain places, but it also has its charms and it’s not like I’m heading to exotic destinations three times a year. Plus I would get so much good karma when it comes to sustainable travel that it would be worth it, right?

A: It would be a challenge, but I would go for travel anywhere but never learn a work in different languages. I’m so lucky that with my language skill and with the miming act I can bluff myself around most of the Europe and it wasn’t until I was in Japan that I felt lost and stupid and finally understood why tourists walk around like zombies. I quickly learned that the only thing was to accept it and give an extra smile to anyone who took the time to help.

Would You Rather Travel Edition Questions

Q: Would you rather have an unlimited international flight ticket or never have to pay for food at restaurants?
A: I’m happy to support the food and hospitality industry (they put up with a LOT) so in this case I would like to go for the tickets.

Q: Would you rather sit in a first-class window seat with a view of Tahitian islands or a last-row aisle seat with a view of Ryan Gosling’s back-of-head in front of you?
Reading this all I’m thinking about is: last row aisle seat equals people queuing all the time for the toilets so I’m definitely going for first class window … even if the view was rain/fog/cloud. I can always sneak into the back aisle and accidently spill my drink on him to start a conversation right? Plus, wouldn’t it be better if Gosling was looking at the back of my head ;)?

Q: Would you rather travel across the US from east to west by train or by car?
A: A car combined with random motels would be the dream, but a train is more realistic and ever since seeing the bizarrely compelling Great American Railroad Journeys is has gone up on my wanderlist.

Q: Would you rather spend the night in a castle or a tree hut?
A: Castle! Provided it’s nice and warm with tons of fireplaces and candles, especially as it’s cold and raining as I write this. But if it’s warm and sunny outside then maybe nature could beckon me…

More Travel Would You Rather dilemmas here and here

Which of these is YOUR biggest inner dilemma? If you are sharing your answers of the tag on your blog, leave a link as I would love to read them.

One thought on “Would You Rather: Travel Edition”