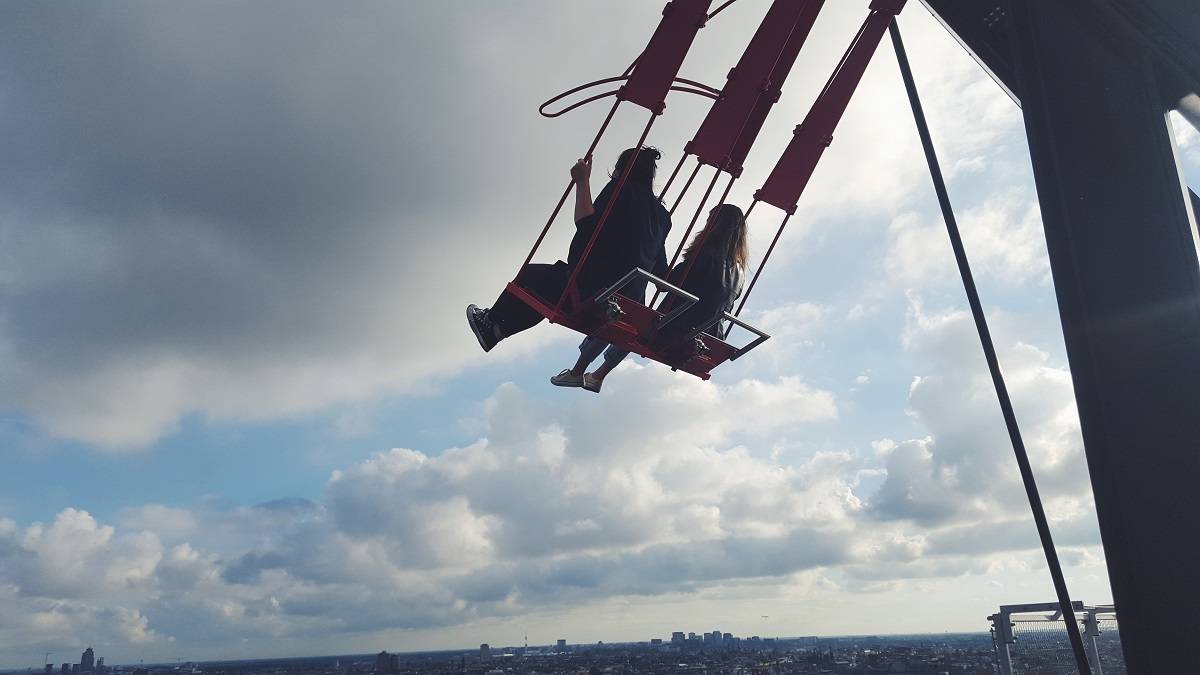 It’s October, which basically means the year is pretty much done, dusted and banished to a shallow memory only retrievable via social media posts. But before we get down to the fun end of year things (and last minute presents stress) let me catch up on what I’ve been doing offline.
Been There
UK:  Brighton: to visit friends
Netherlands: Amsterdam – Dullsville: to visit friends and family
Germany: Aachen to visit some more family
Done That
I faced my slight fear of heights over the summer, with not just one but three daredevil stunts:
1. Braved a treetop rope course + zip lining, complete with several hyperventilation moments.
2. Let it all go and screaming my heart out on a crazy rollercoaster in Brighton.
3. Last but not least –  the highlight was a swing in Amsterdam, not just any swing, but the highest swing in Europe. When you are heading to Amsterdam and are looking for something different to do than it should be your go-to activity (followed by drink at the bar). 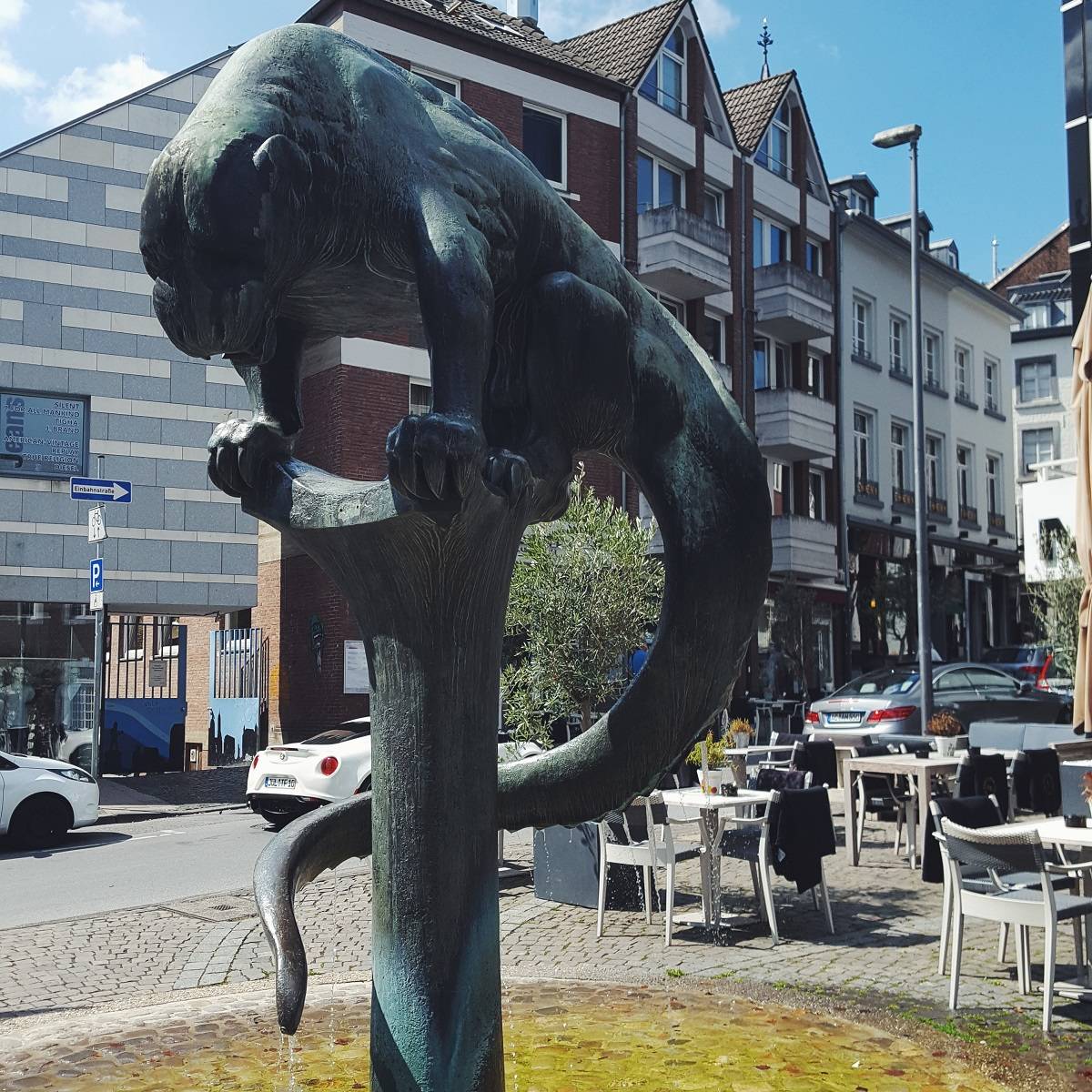 I spent an afternoon in Aachen, Germany where lots of my family live and many a childhood holiday was spent. We took a walk down memory lane and went to the park we used to play, got ice-cream from our favourite place and stumbled upon a tour while finally learning what this creature is! It’s called a Bahkauv and it’s supposed to be a calf with sharp teeth that lived in the dirty waters of the river in the Middle Ages and the story goes that it would jump on drunk mens shoulders and demanded to be carried which made the men get home way to late. Also if the men prayed or begged it got heavier and heavier, but it turned lighter if they would curse. Women and kids have nothing to fear as it would leave them alone, so I’m all for bringing them back!

Looking through my photos I noticed I had a lot of ice-cream this summer, so I feel I can give you a top three round up!

1. The prize for the best idea, but not the most practical goes to Milk Train and their cotton candy covered ice-cream. The soft serve started melting as soon as I walked outside, making the cotton candy way too sticky and creating a giant mess – also the flavour was just not right.

2. The Soft Serve Society was perfect to chow down quickly as they kept it the flavour subtle and if you are into IG trends: they do the charcoal ice-cream – it looks good in any filter.

3. But my number one will always be Chin Chin Labs and their Dessert Bar in Soho does the Avo Taco, which will be the best possible cooled treat you can shove in your mouth this year. 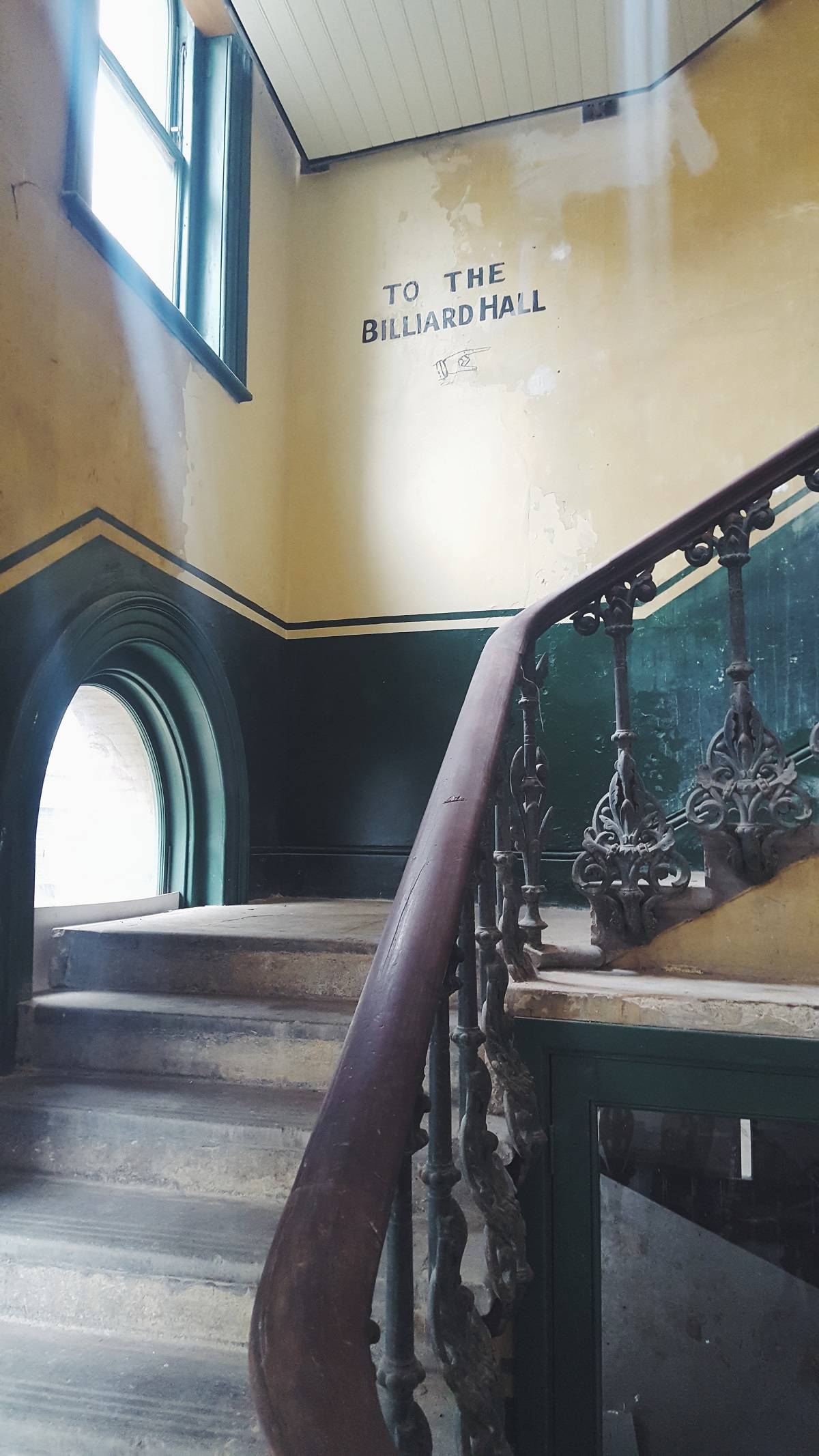 Tea and queuing don’t go well together, I hate waiting when there is not clear communication to what’s going on and last year’s Open House was so drama packed I decided to just skip it for 2017 but I ended up to the old waiting hall at Peckham Rye Station, mainly because there were no queues and it was close to home. It’s so sad that we can’t have gorgeous waiting rooms in train stations where can play billiards, we’ll just have to do with Deli de France and Pumpkin Cafe. 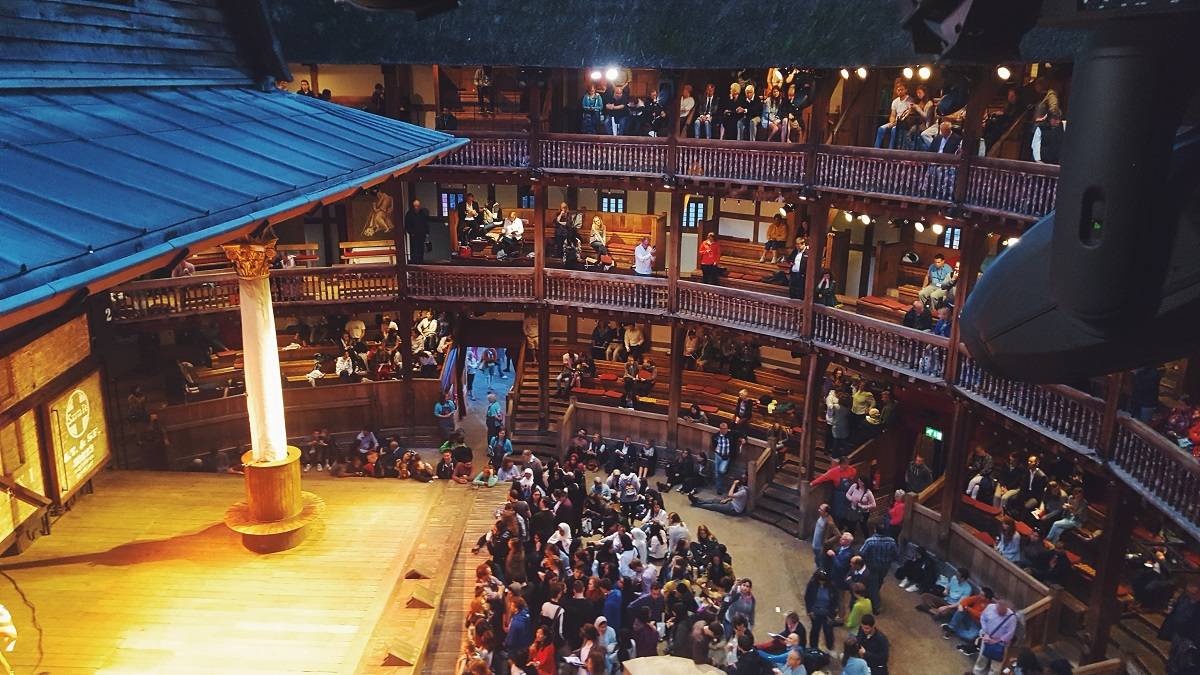 Bucketlist moment?
My favourite thing to do was definitely finally seeing a play at Shakespeare’s Globe. I decided to go for a comedy as I didn’t want to jump into a tragedy immediately.  Much Ado About Nothing was set in the colourful and musical chaos of the Mexican Civil War and was the best entertainment I had seen in a while. If there only was more of it in London.

Lowlights
I blinked and missed a train Summer deal that would allow me to travel to cities Glasgow, Liverpool and Bristol between £22 and £38 on a Friday after work. Still haven’t forgiven myself for that. And my first experience with Luton airport was another low down, it was a Friday evening so you can imagine how busy it was. Due to massive delays and no seats, people were camping out on the floor, there was a 45 minute wait for even the lowly Bella Italia, and to top it off the person who sat next to me was devouring a lot of pungent salmon once we were in the air. I’m pretty sure there is a special place in hell for people who eat smelly food on transportation – preferably next to giant boxes of Durian fruits, for poetic justice of course.

What have been your high and low-lights for the past few months?