If you’ve been to London once, chances are she’ll charm you back over and over and over again. But even Camden Town gets boring after your third visit right?

So to avoid death by boredom in yet another street market, I’m here to save you with some great day trips from London that will let you see a different side of UK that you won’t find in the capital.

To start off we’re looking at places which aren’t Oxford, Brighton or Cambridge (because you’ve probably already been there too) and that you can reach by train. 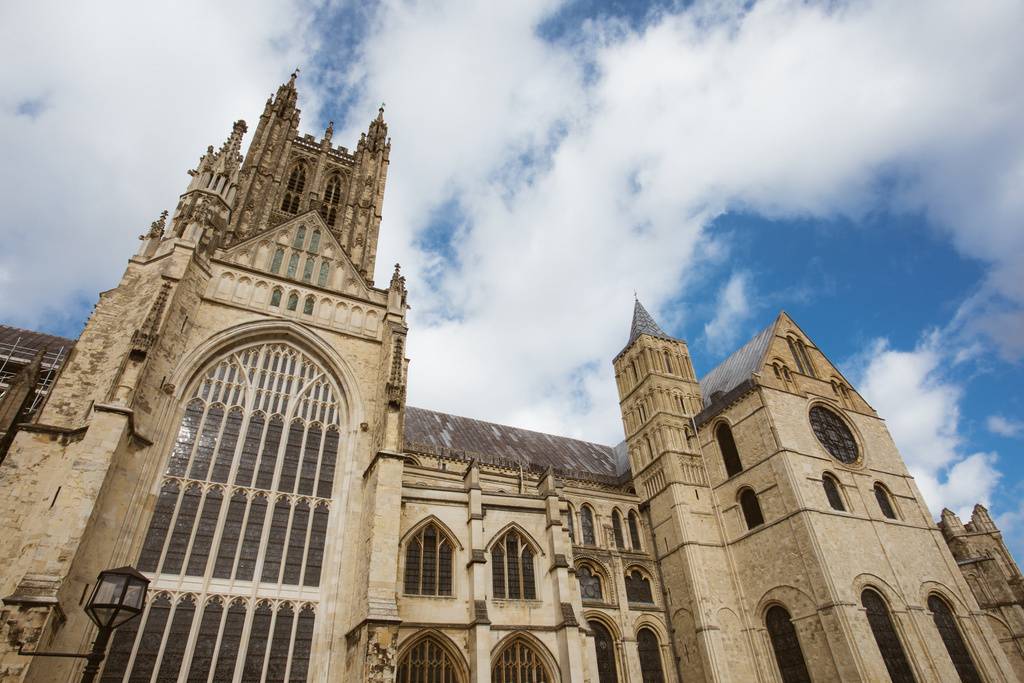 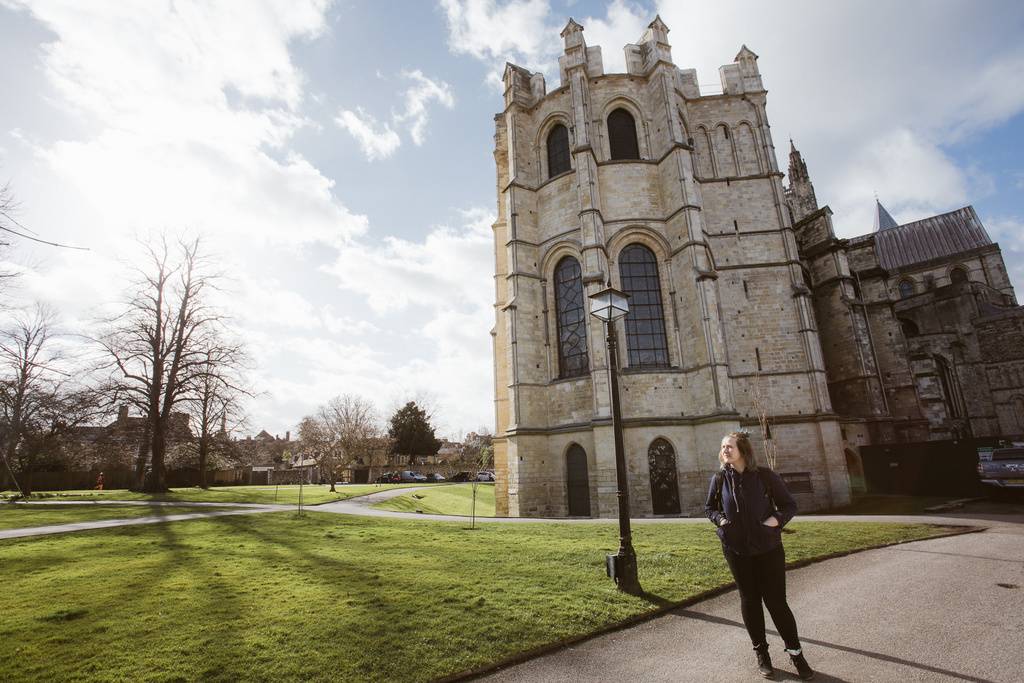 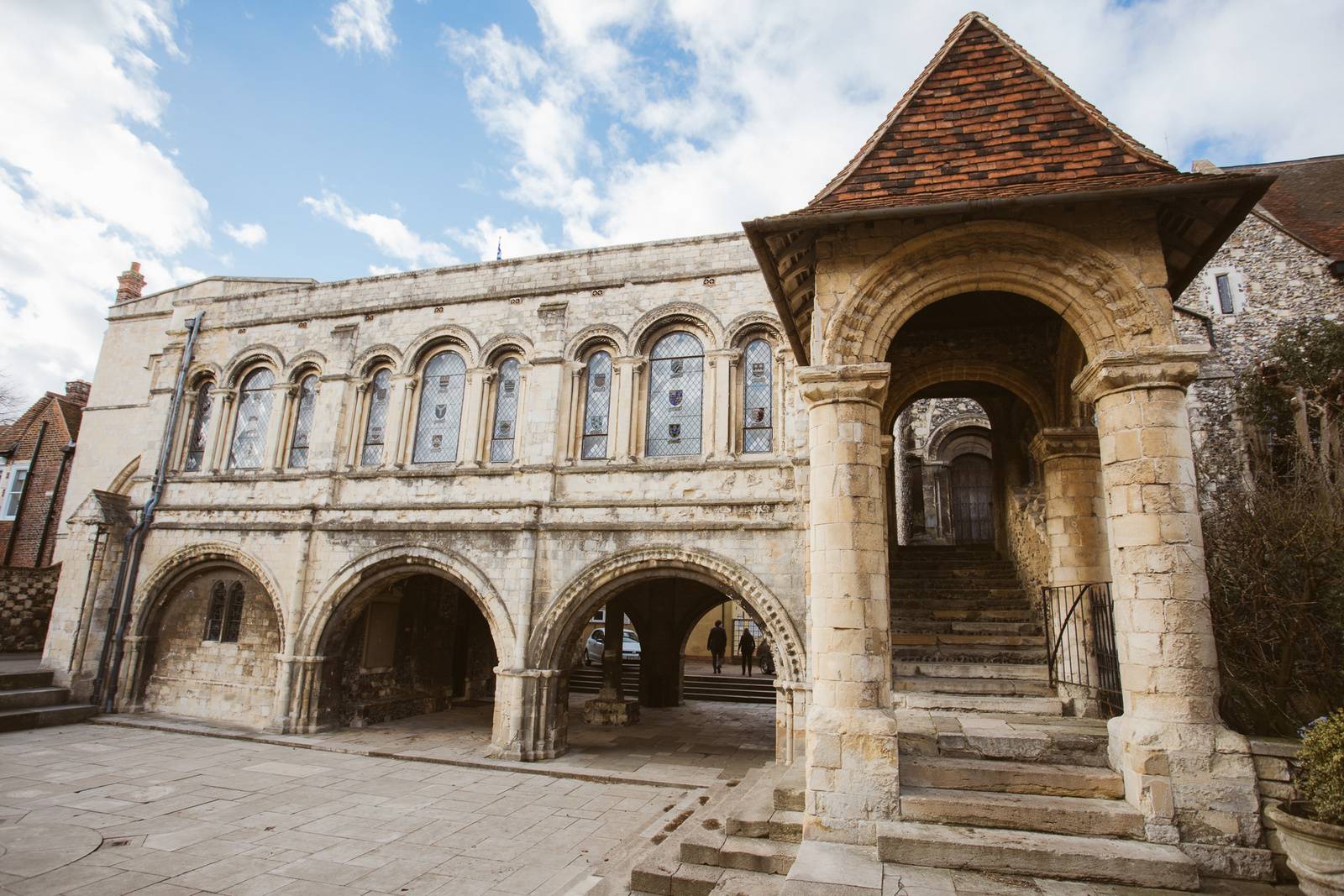 Wandering the cobblestone streets criss crossing the small alleys felt like I had been wizarded away to an open air Harry Potter museum and heading from Hogsmeade towards Hogwarts … but that’s not all.

The cathedral grounds reminded me of the Hogwarts’ school grounds, the boarding school where kids in uniforms rushed to their class added a little extra to the feel and one bit in the cathedral made me feel I WAS in the Great Hall. I’m not the only one who thought this by the way…When scouting for film locations Warner Bros wanted to use the cathedral and turn it into Harry’s wizarding school, but was turned down by authorities concerned about the story’s ‘pagan’ themes. Thankfully for us – that means it’s still pretty empty if you go early, I can’t imagine how packed the place would be if it had been the actual home of Harry and co !

How to get there from Central London? Take the train from London St Pancras Intl, which will get you in 1 hour 12 minutes to Canterbury West 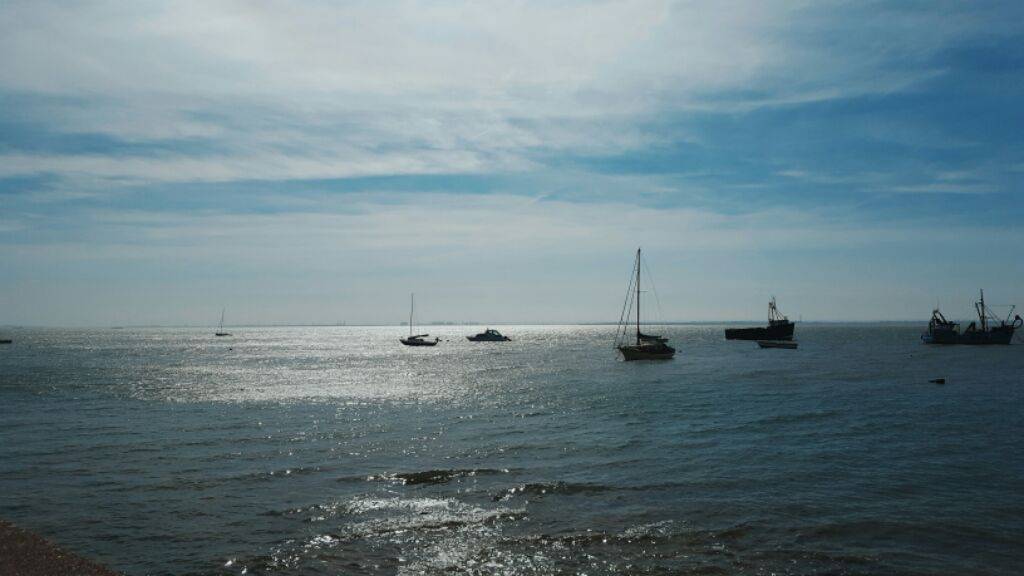 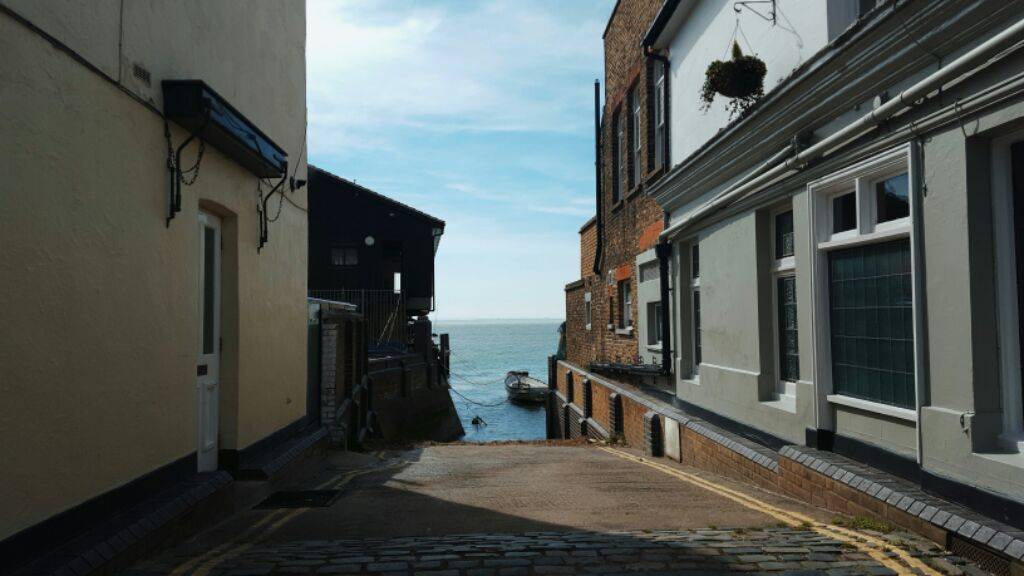 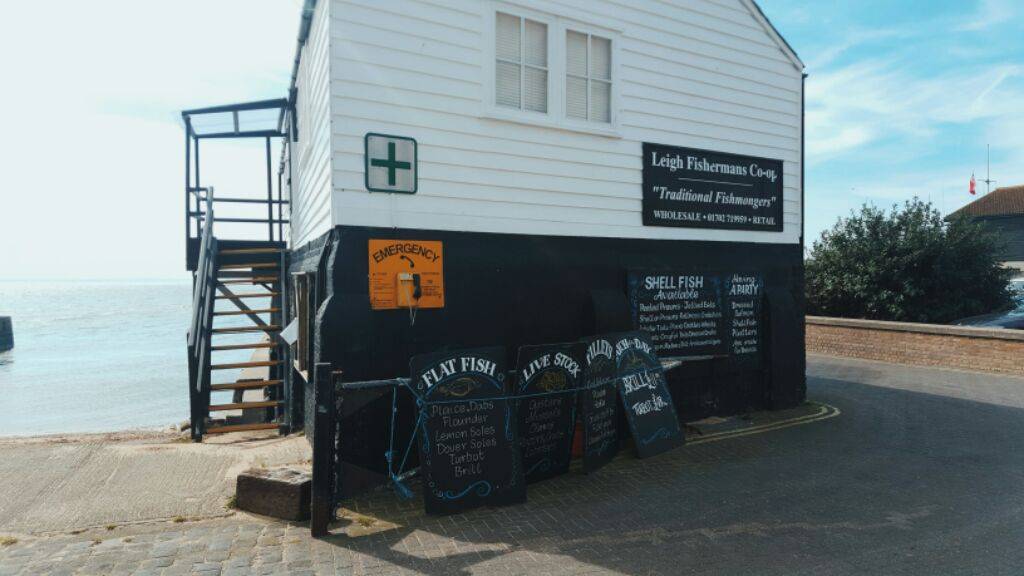 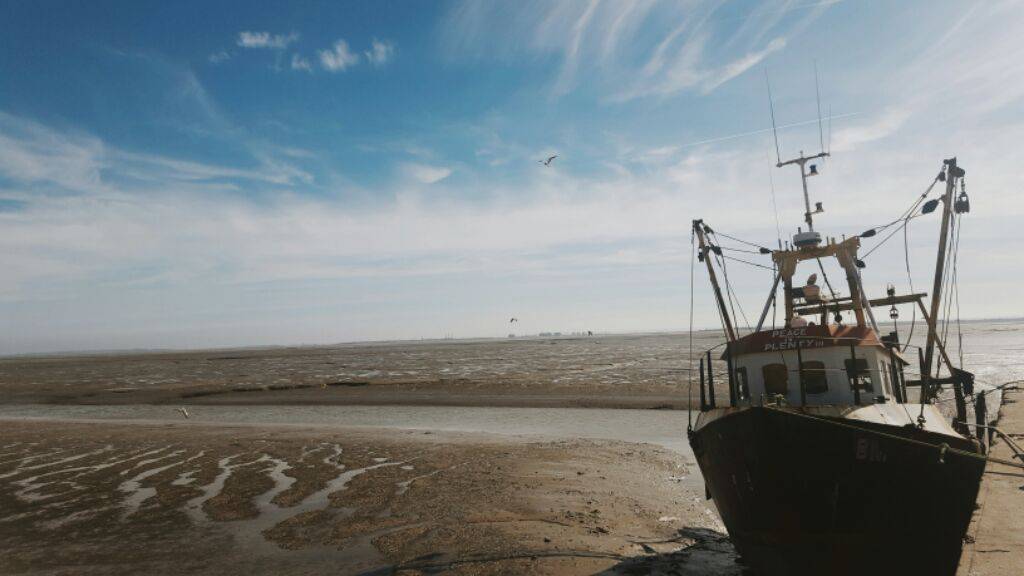 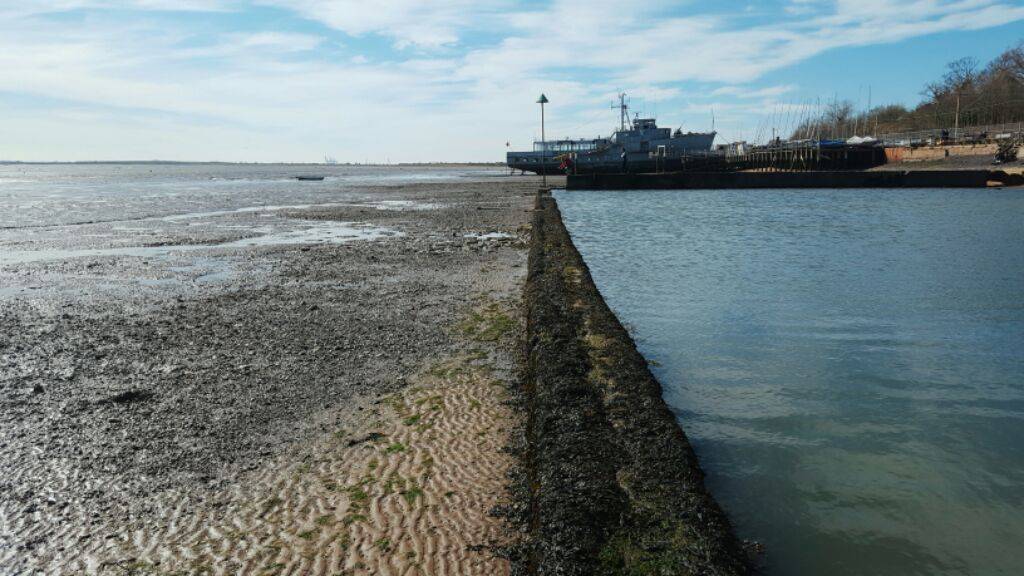 Just a 45 minutes train ride away from London, Leigh-on-Sea is a world apart from the busy city life. It’s a place with quaint little streets, lots of eateries/pubs and tea-houses, and not forgetting benches to sit and enjoy the view.

This place is not a hidden or undiscovered gem by any means and if it hasn’t rained that morning it’ll be pretty busy by midday. But if you get there early morning, you’ll most likely have the entire promenade to yourself and a few lost dogs here and there. The tide going out is quite impressive to see, with dozens of boats strewn across the sand waiting for the water to come back in and rescue them from the crabs.

How to get there from Central London? Take the train from Fenchurch Street Station to Leigh-on-Sea 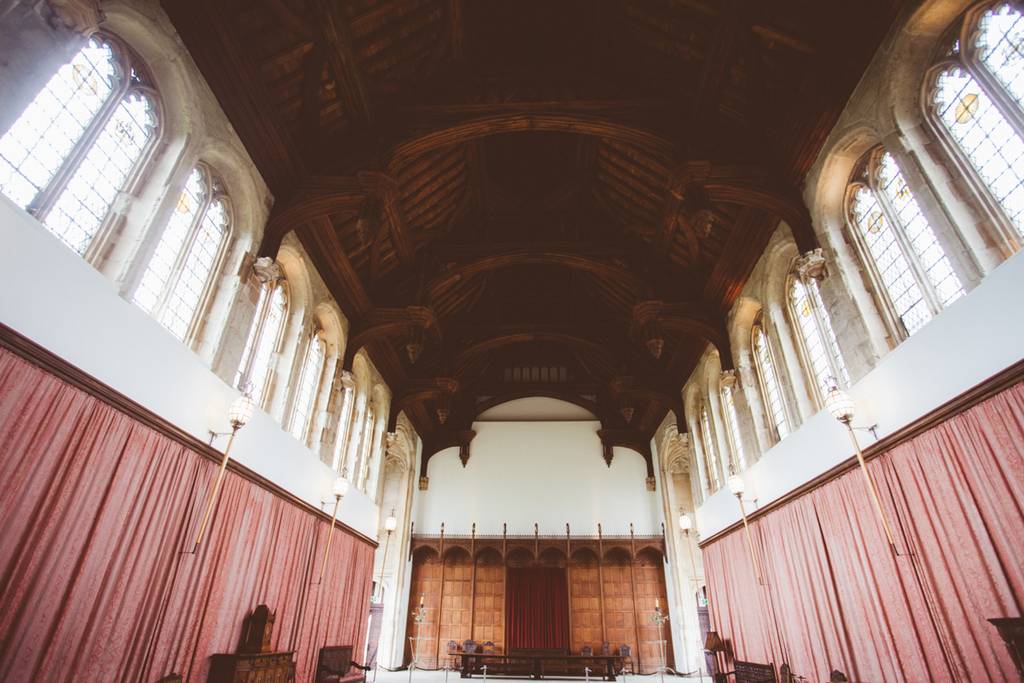 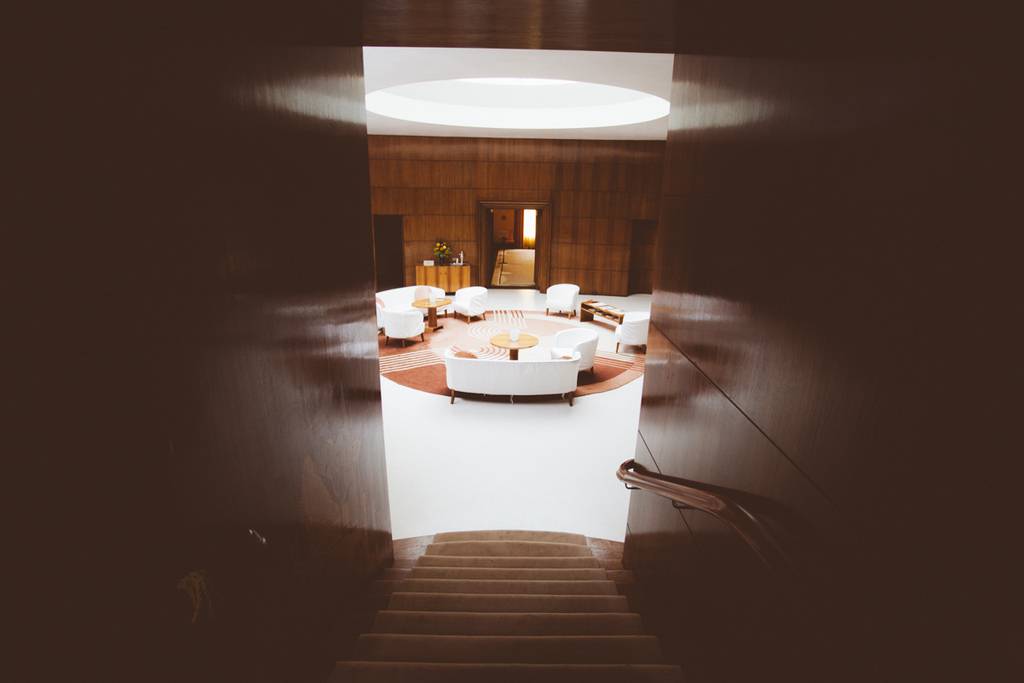 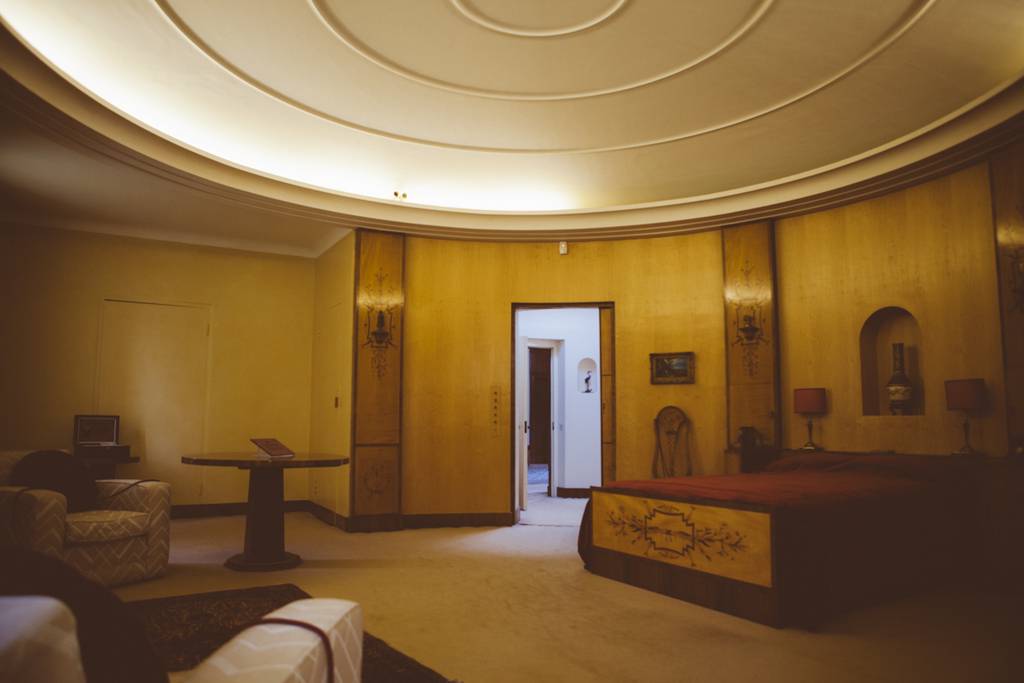 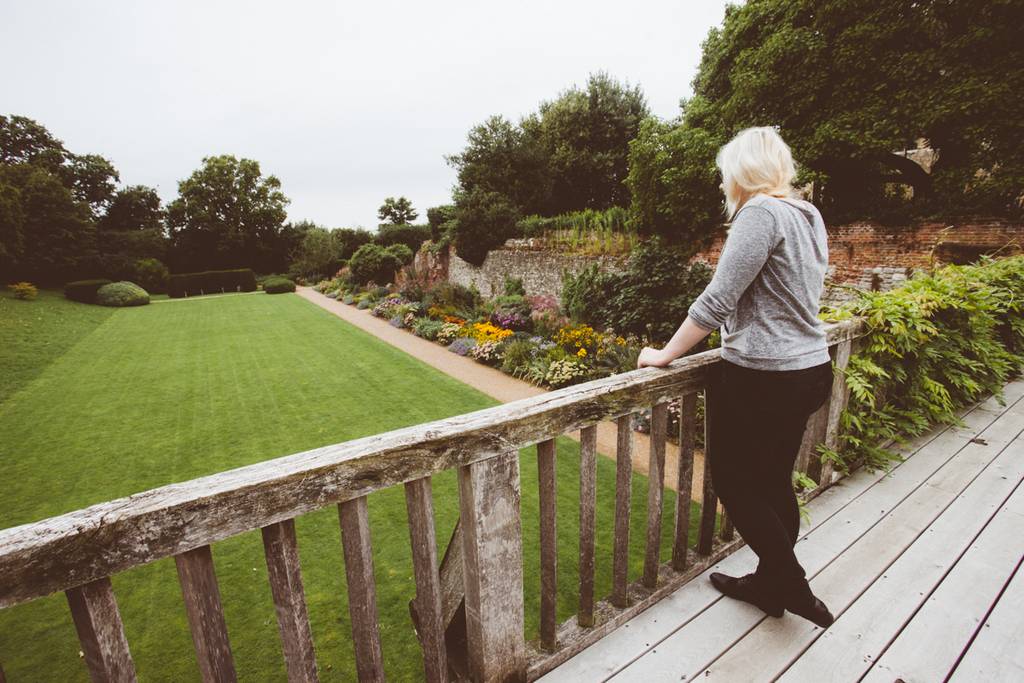 Way way back in the 14th century Elham Palace was the place to be but it fell into disrepair and ruins until it was saved by the new owners who put a definite Art Deco spin on their new digs. The couple were the ‘talk of the town’ at the time, the celebs you wanted to get to know, and if you were lucky enough be invited to one of their famed extravagant parties.

What I love about the place is that it allows you to pretty much explore every room in the palace and all the rooms have books, diaries and personal touches to feel like you’re looking at a living, breathing house, rather than a stuffy, cold exhibit behind glass.

How to get there from Central London? Take the train from Charing Cross or London Bridge to Mottingham and from there it’s about a 10 minute walk.

Check the Leeds in one day itinerary here

Things to see and do in York

5 thoughts on “3 daytrips from London – that aren’t Oxford, Cambridge or Brighton”