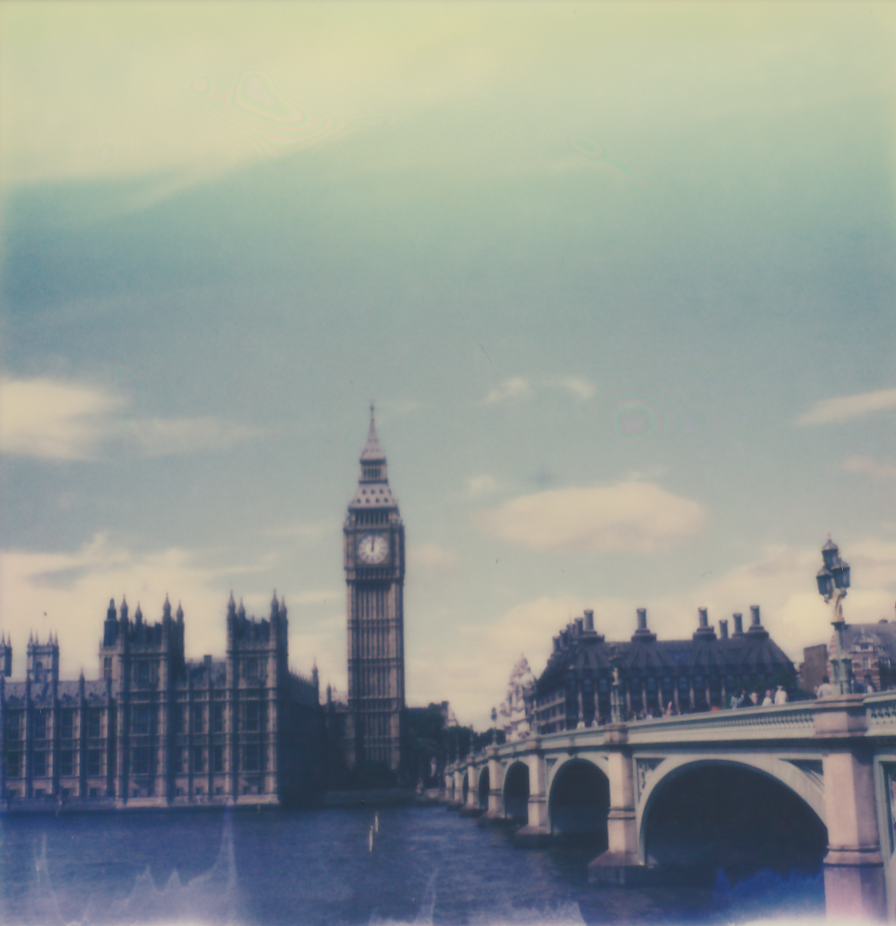 Hey guys, how is everyone surviving in these times of change?

Well if you are heading to London to catch a breather anytime soon I have to give you a warning:

The Piccadilly Circus billboard lights have been switched off until autumn. Yes, the UK’s answer to NYC’s Time Square and the selfie background of millions will be a no-go zone for months. Until then you’ll have to do with a temporary advertising banner that will replace the lights. When work has finished it will feature a 4K screen, so you can see every tiny pixel of that Coca-Cola logo – is that progress for humanity or what? While you are there you can tell your friends/company that it’s the first time since World War Two the lights have been turned off. Scary!

The Queen Elizabeth Tower and its even more famous bell, Big Ben, will be silenced and scaffolded for urgent repair work that’ll take up to three years. So bad news if you want to take that one shot to prove you’ve been in London. The powers that be seem to realise this is a marketing no no and have said they’ll ensure the clock dials are visible for as long as possible during the works and have promised us that at least one clock face is visible! Will it be the same? We’ll see…

Has it been your dream to stand in the hall of the Natural History Museum and get up close and personal with one of their most iconic attractions?  Too late, after more than 100 years of service Dippy the Diplodocus has been replaced by a Blue Whale. If you really want to get your bone-fix on with Dippy, you should check his tour schedule as he is on a UK goodbye tour (I kid you not). Let’s hope he’s not donated to Battersea Dog’s Home! Though to see the looks on the dog’s faces would be worth it..

To end the post on a more positive note … London now has the night tube AND Fabric has re-opened! Which means you can pull an all-nighter, party til the small hours and run to catch your 7 AM plane at Heathrow.

Leave a Reply to Agness of Fit Travelling Cancel reply