Before I tell you all of the awesome things I did and saw in Lisbon (which I already kind of did here and here) I want to look at the less awesome things or little disappointments to help you avoid a similar fate.

The public transport ticket system was a bit confusing. You get a so called Viva card and top it up. It has pictogram of a bus, train, tram, metro and even boat so you would think that you can access all of them with the same top up, but no, not in Lisbon. For some reason you have to go to the metro to top up for the tram – or at least that’s where I was sent to. And no one bothers to mention this when you buy the card. I think I may be spoilt with the Oyster.

Then there was the Air BnB horror. I don’t want to re-live it again, so you can read the story here. There are much worse Air BnB horror stories out there, but you can imagine it kinda put a ‘damper’ on the trip. 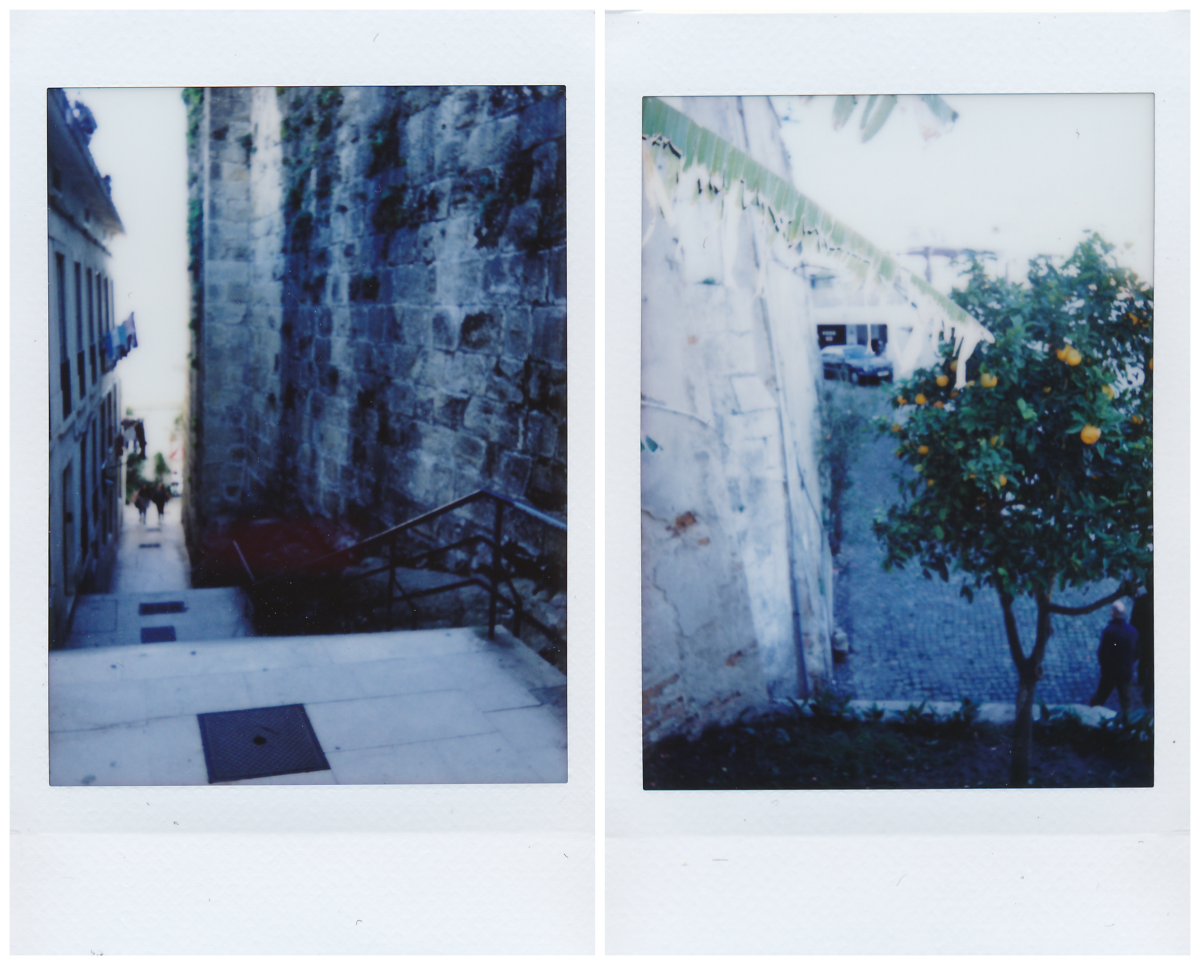 I had the most inspiration-less sandwich at Museu da Cerveja. It was our fault but we when were in-between tours our guide took a few of the group there and they better have got a good commission because this was an insult to whoever invented two bits of bread stuffed with stuff. Let me set it out for you: it was a piece of bread and one of those super dry minute steaks in it – no veggies, no seasoning and no sauce, no reason for existence. I’m pretty sure it I paid a tenner for a sponge with a shoesole in it.

The New Europe free walking tours are my go-to whenever I’m in a new city, and they are usually brilliant and a great way to get an overview of the city, but unfortunately their paid tours have disappointed me twice now. But we were not as excited as we normally are during these tours, so it’s hard to put a finger on it as the weather was great and Alfama has an amazing history and great sights, but I just didn’t get that feel. Alfama is an area where you should wander around by yourself so spare the €12 and get lost.

When doing an orientation walk at the indoor food market I spotted some drop-dead-gorgeous cakes and couldn’t think of anything else for the rest of the day. But then I picked the wrong cake, one that seemed like it had just been defrosted and cost way too much. Don’t worry though, I had a heaven-sent ice-cream afterwards and everything was good.

What was the last bad experience you encountered on your travels?