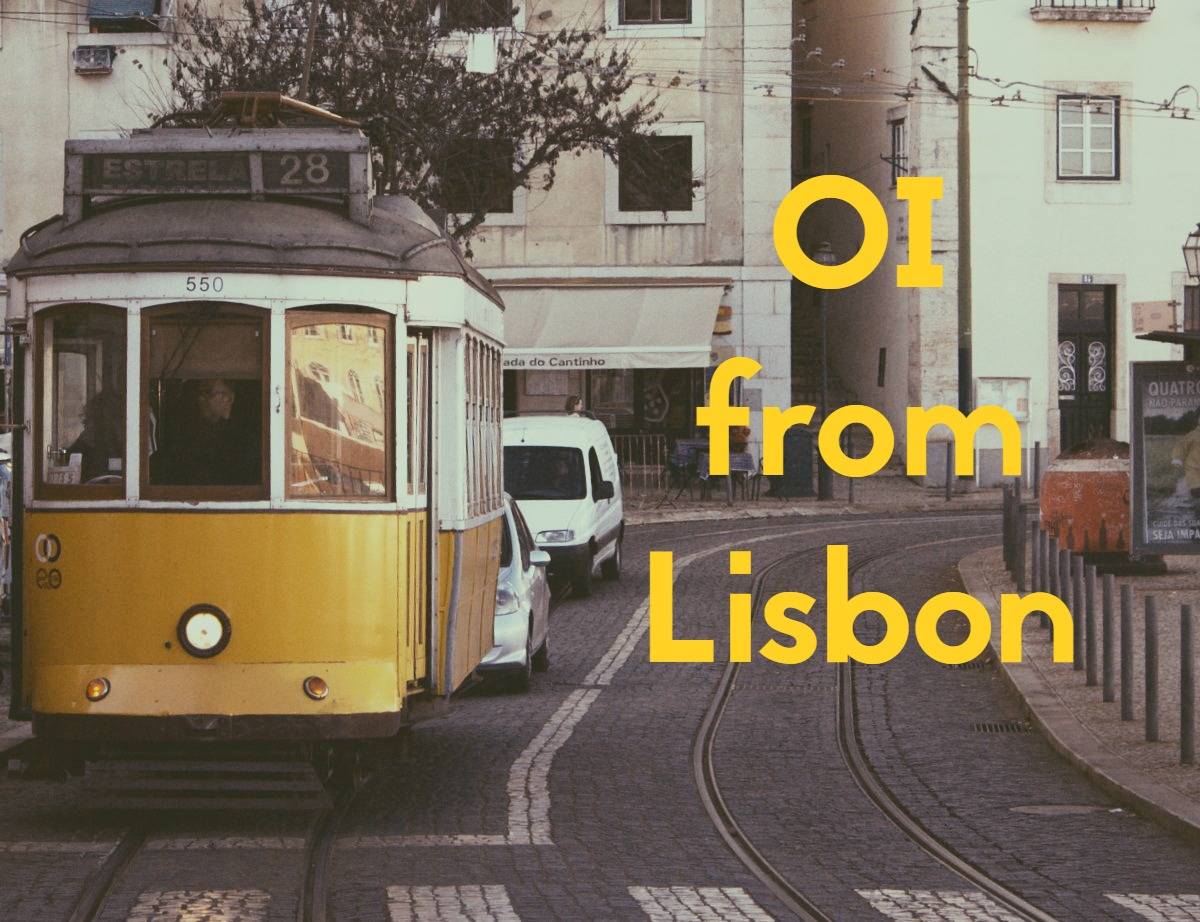 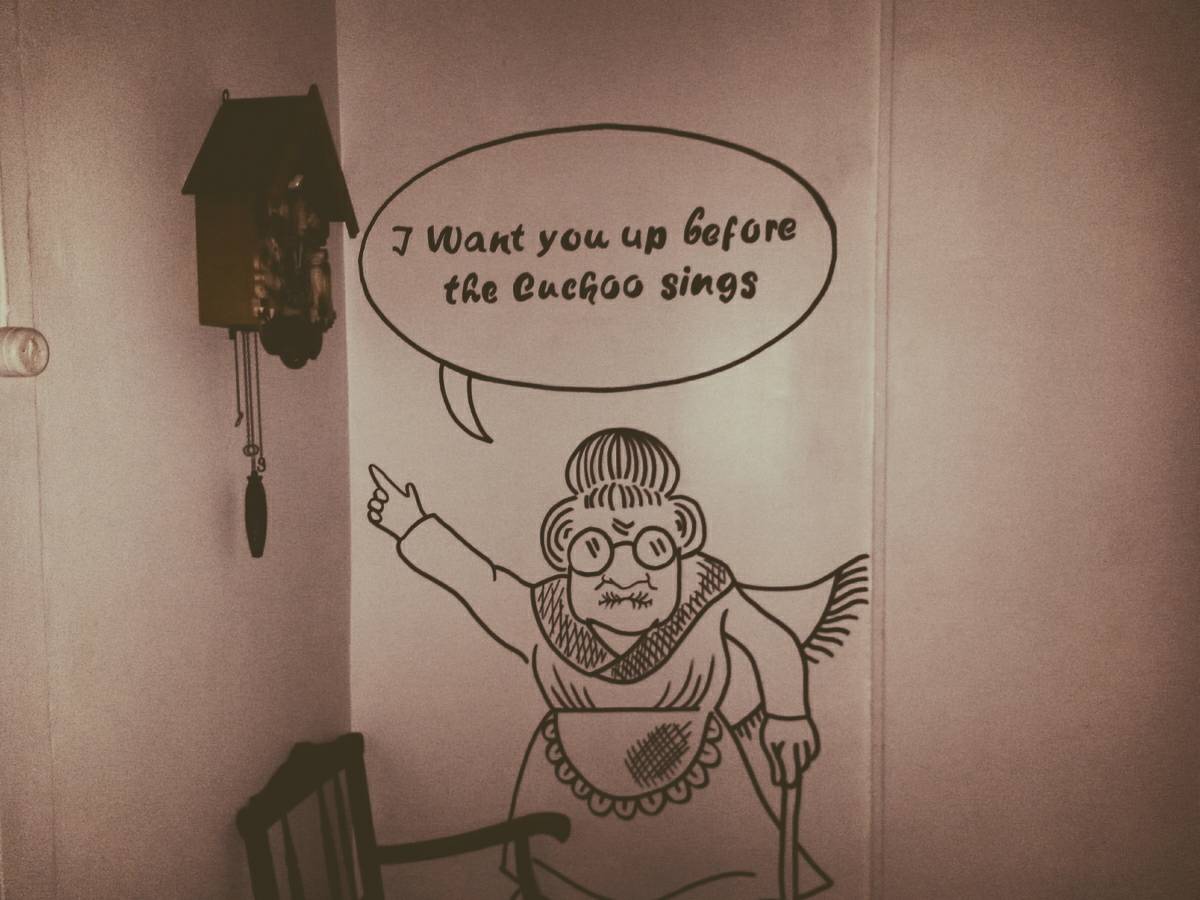 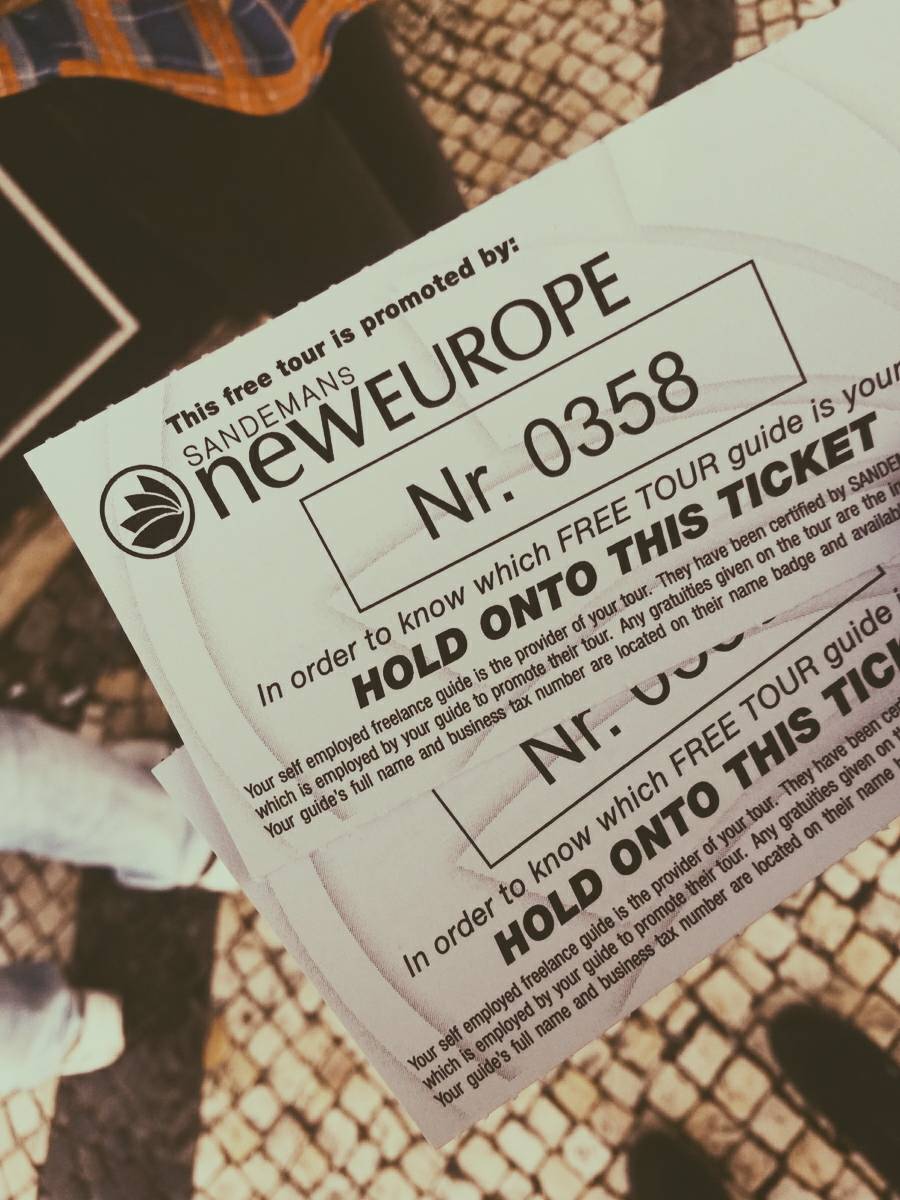 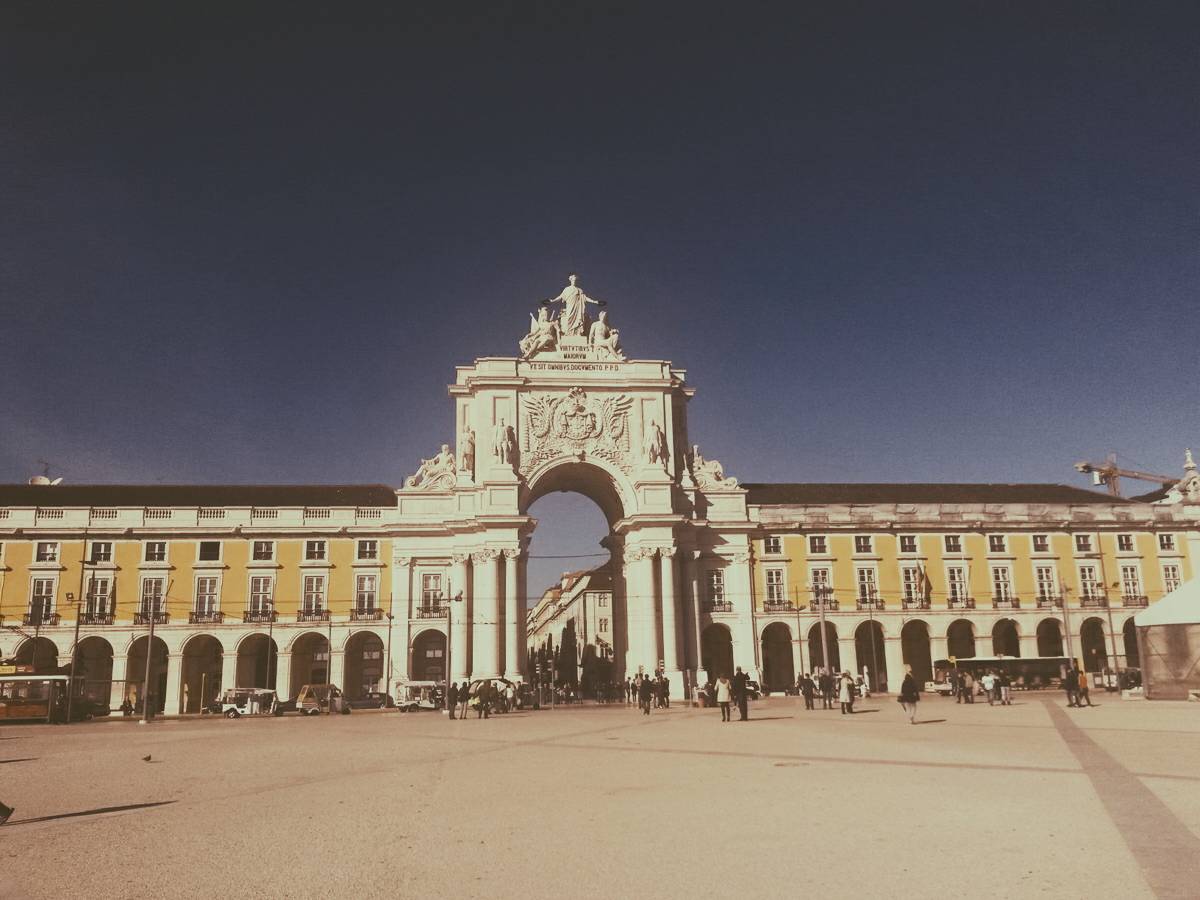 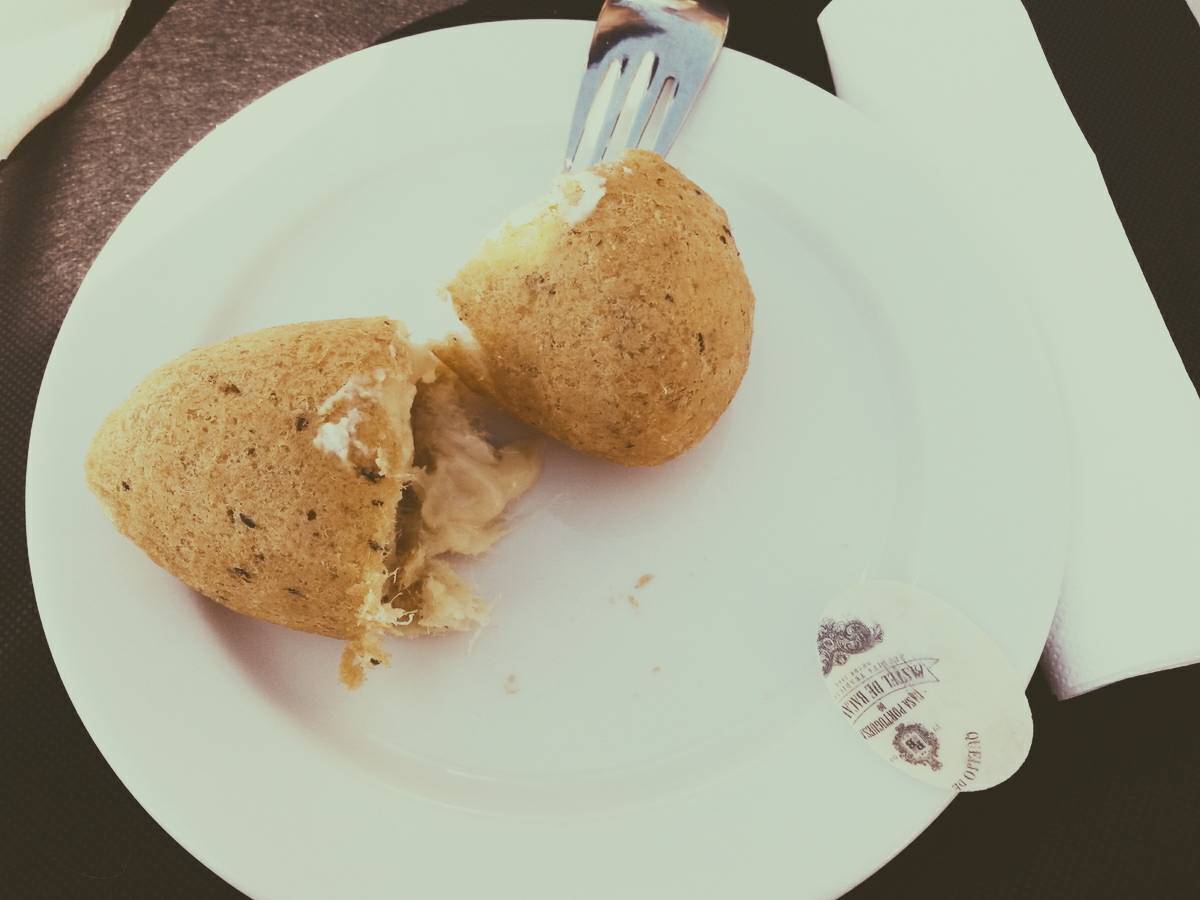 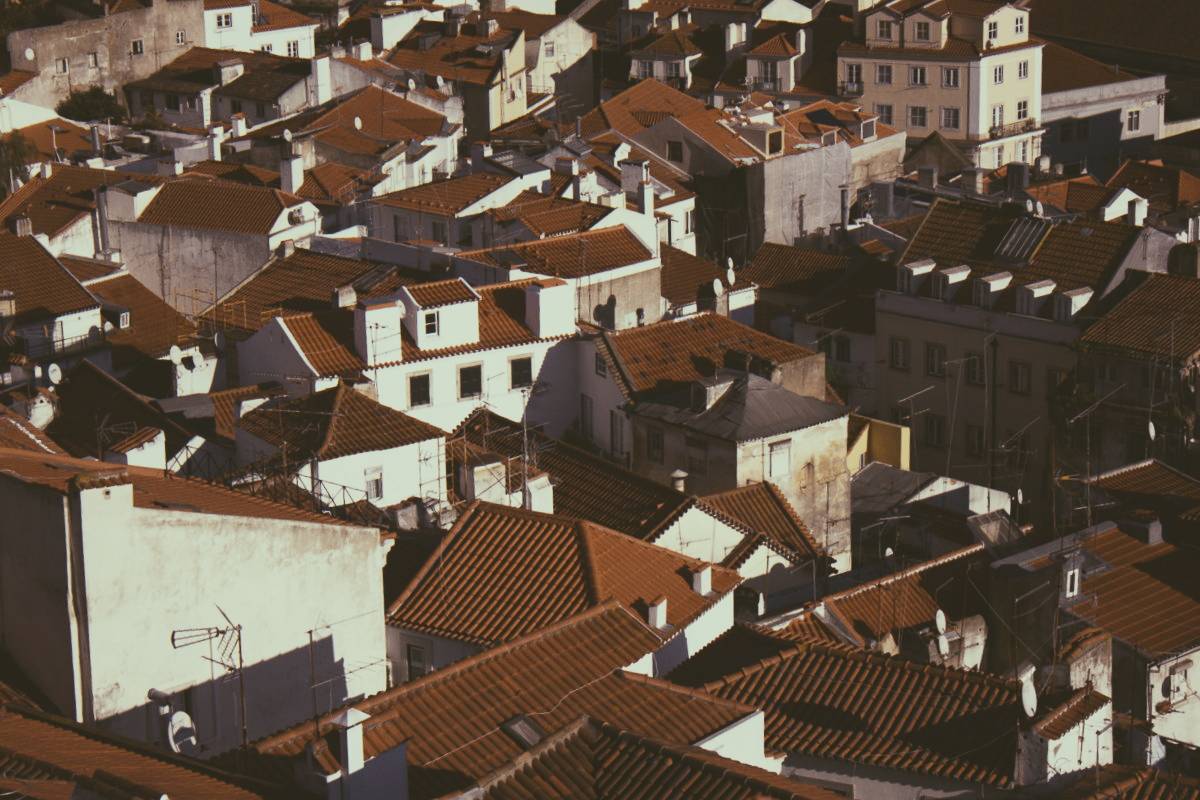 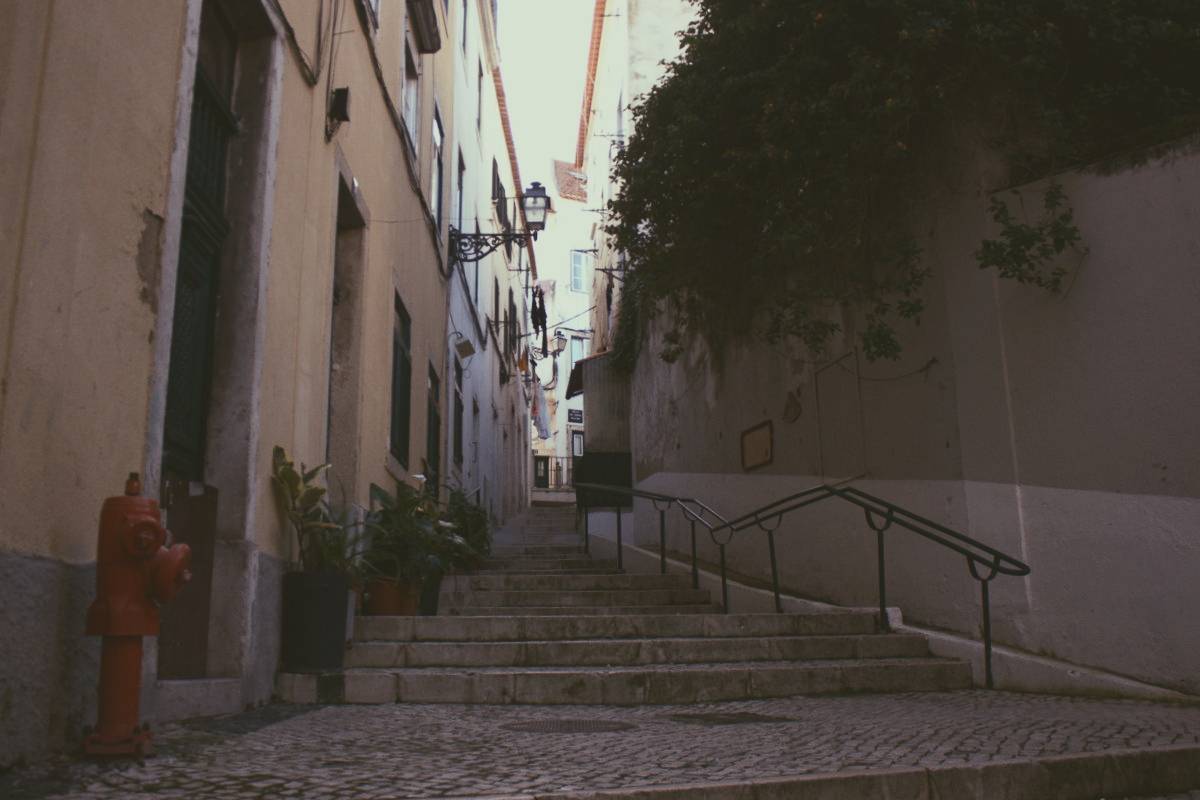 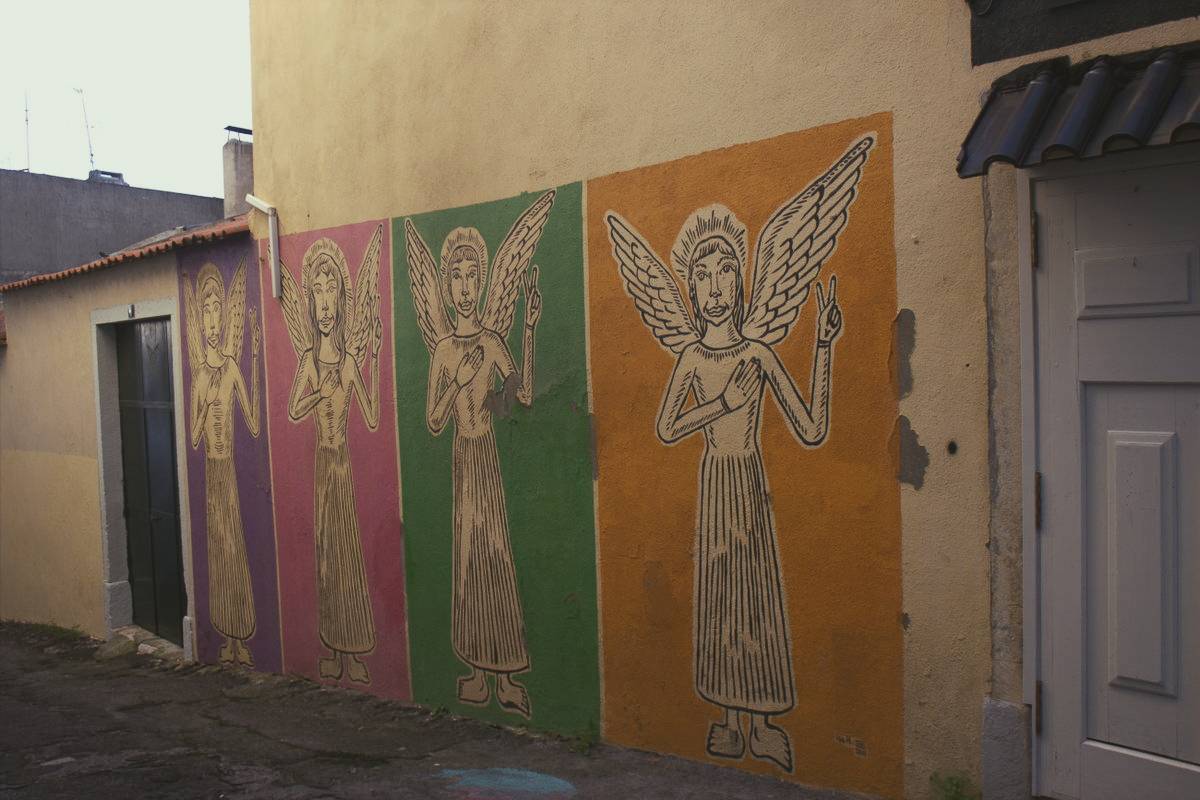 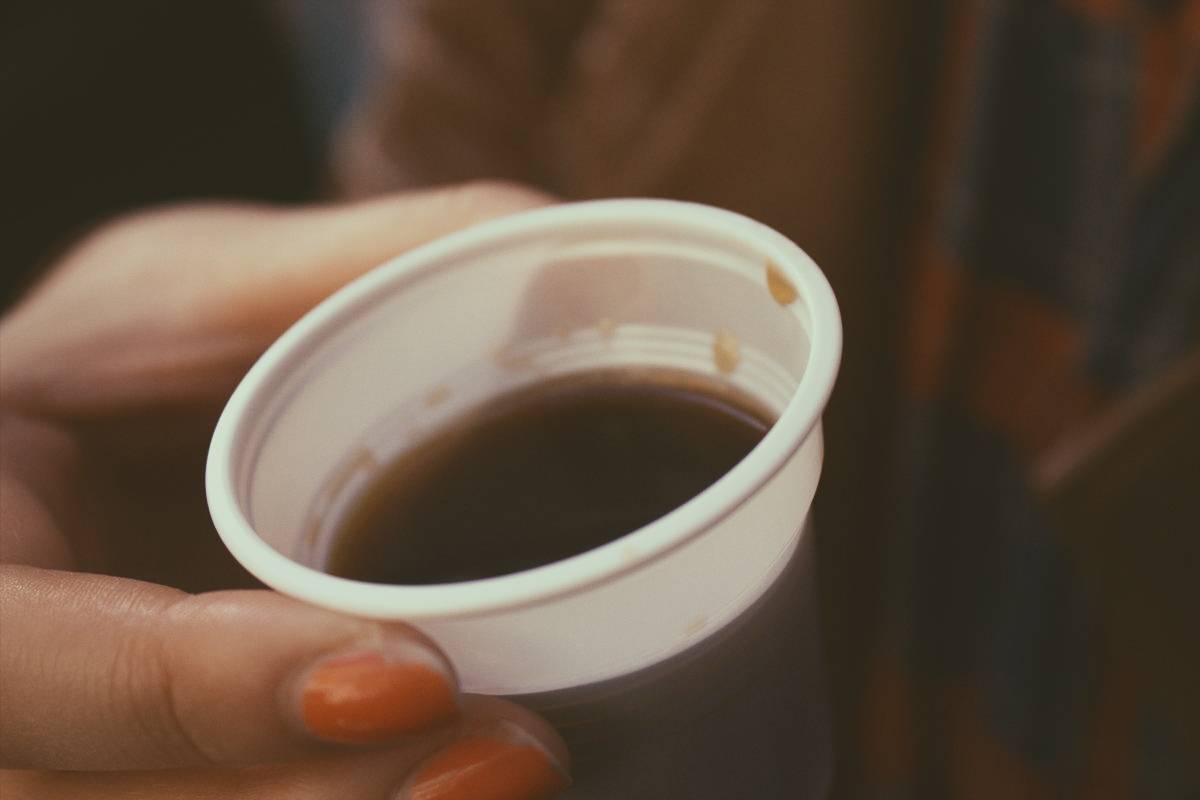 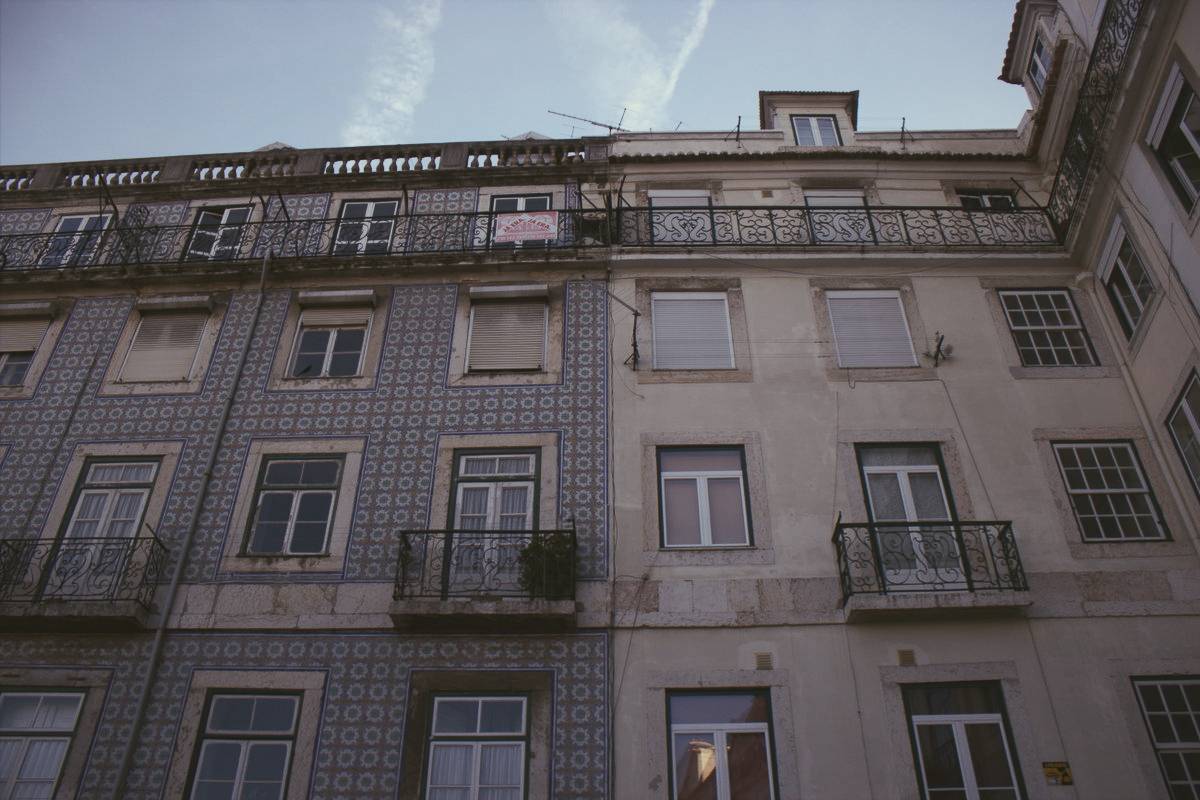 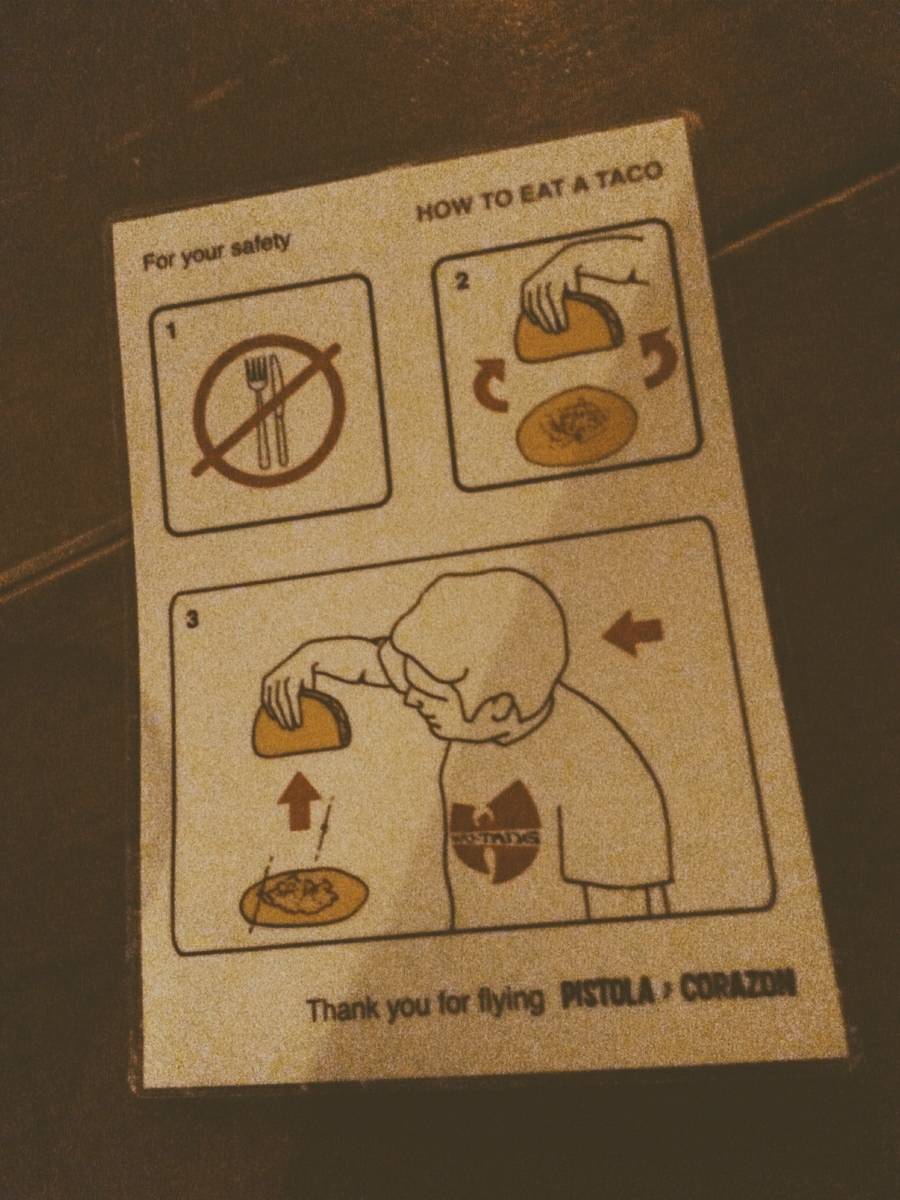 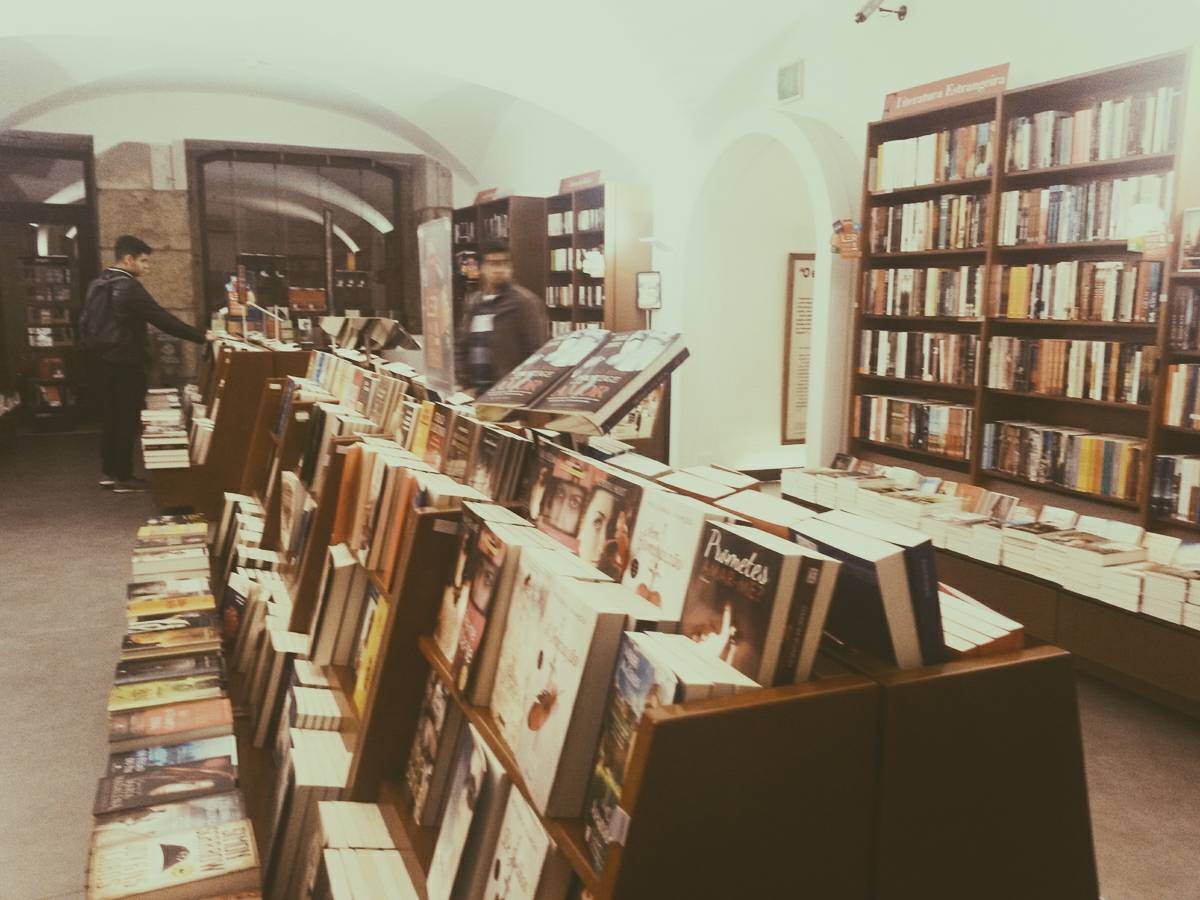 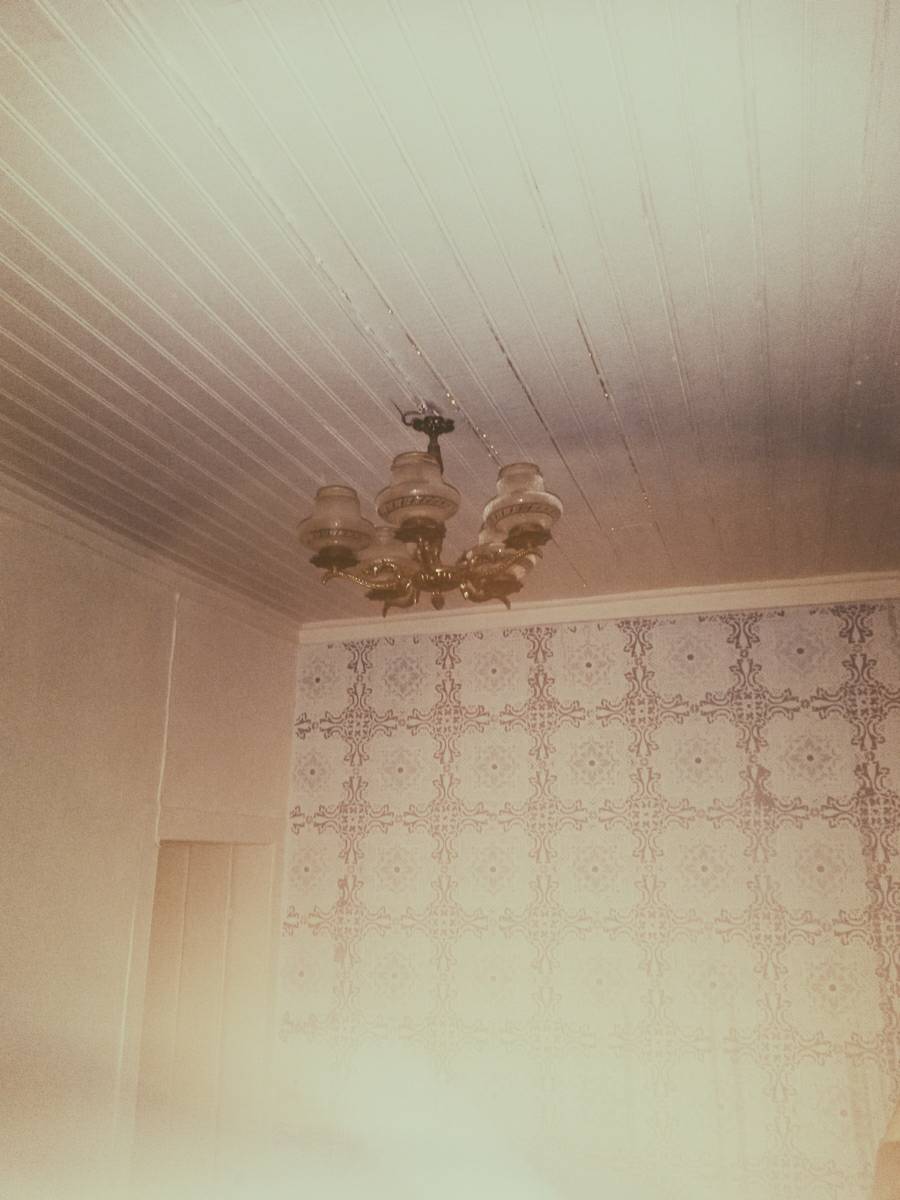 13 thoughts on “Oi from Lisbon”